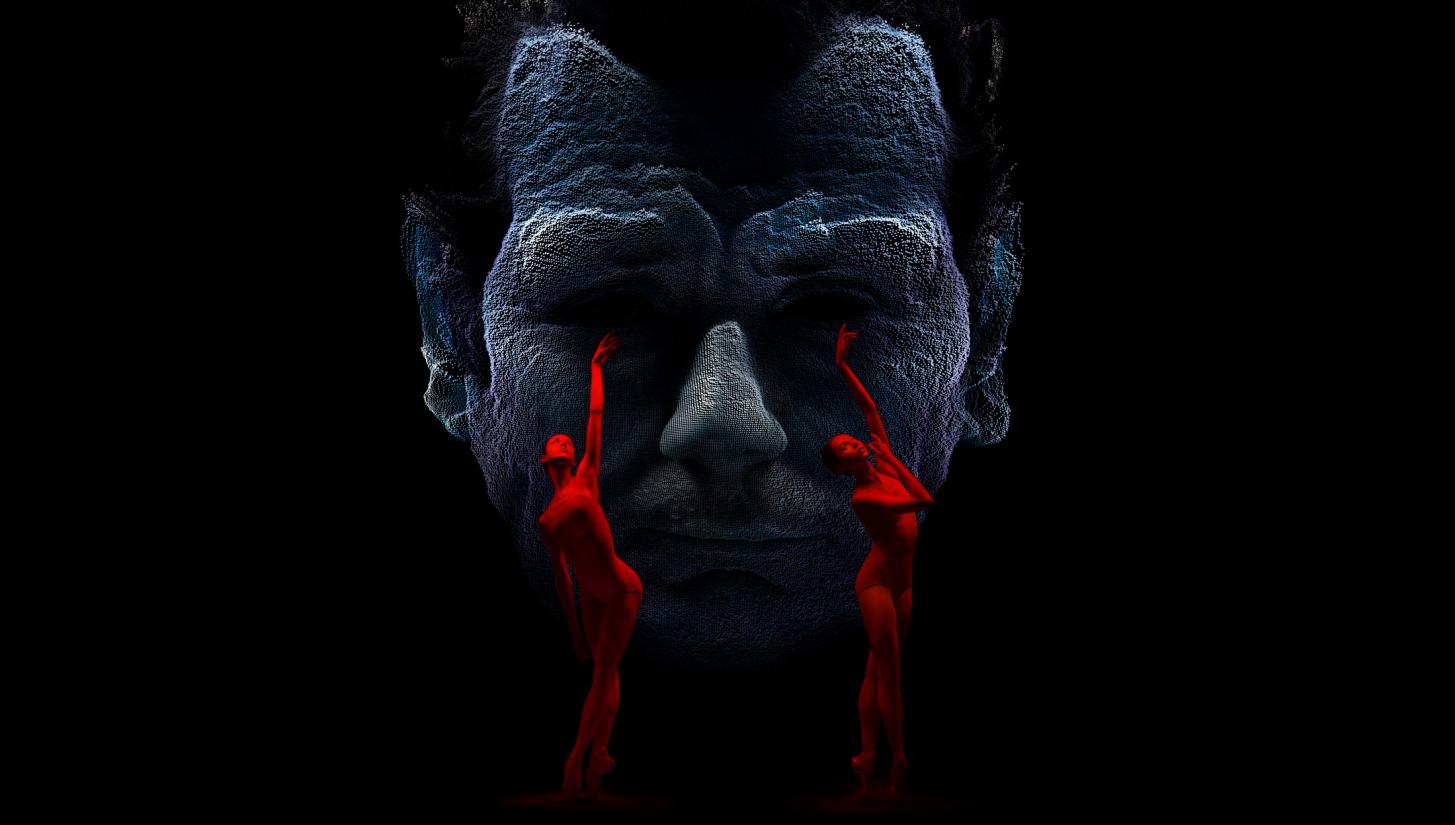 In this unique artistic collaboration, Wayne McGregor bridges the world of classical tragedy with the language of contemporary ballet and 20th- and 21st-century music, while composer Samy Moussa creates a fresh and poignant response, In ‘Antigone’, to accompany Stravinsky’s masterpiece.

Oedipus Rex / From 'Antigone' is under the musical leadership of Eric Nielsen, one of the world’s foremost specialists in contemporary repertoire. He leads the Rotterdam Philharmonic Orchestra in his Dutch National Opera debut.