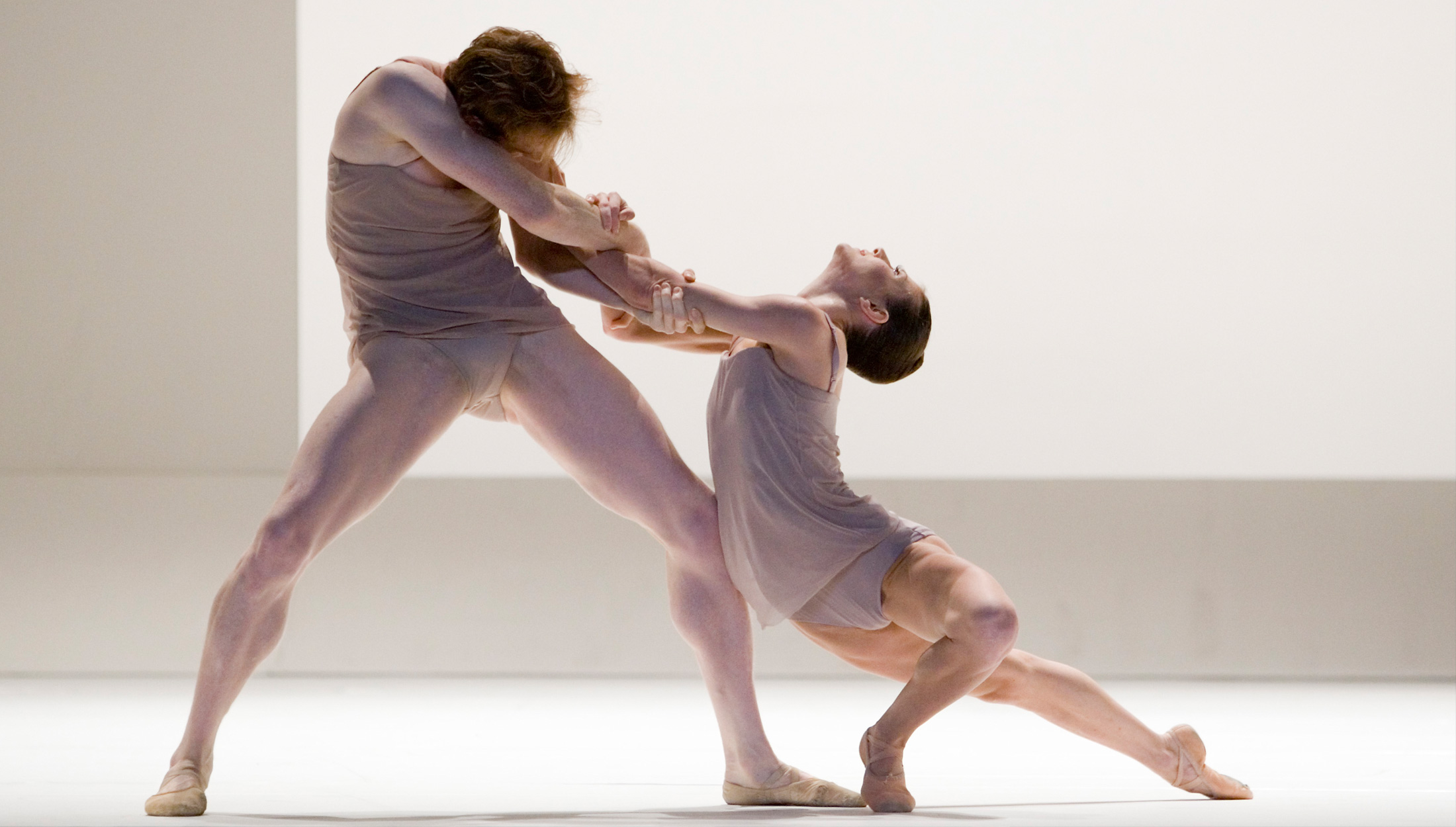 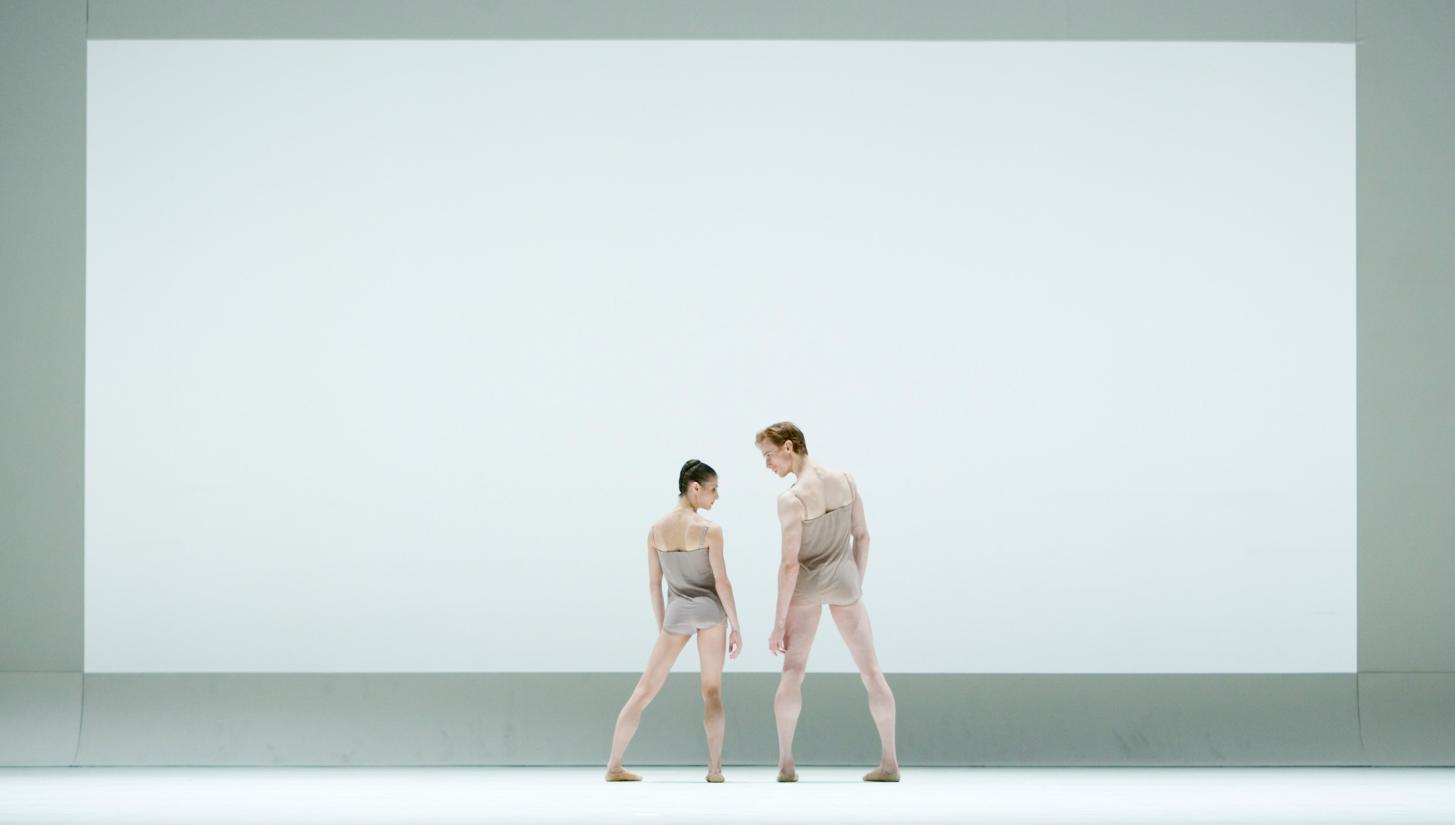 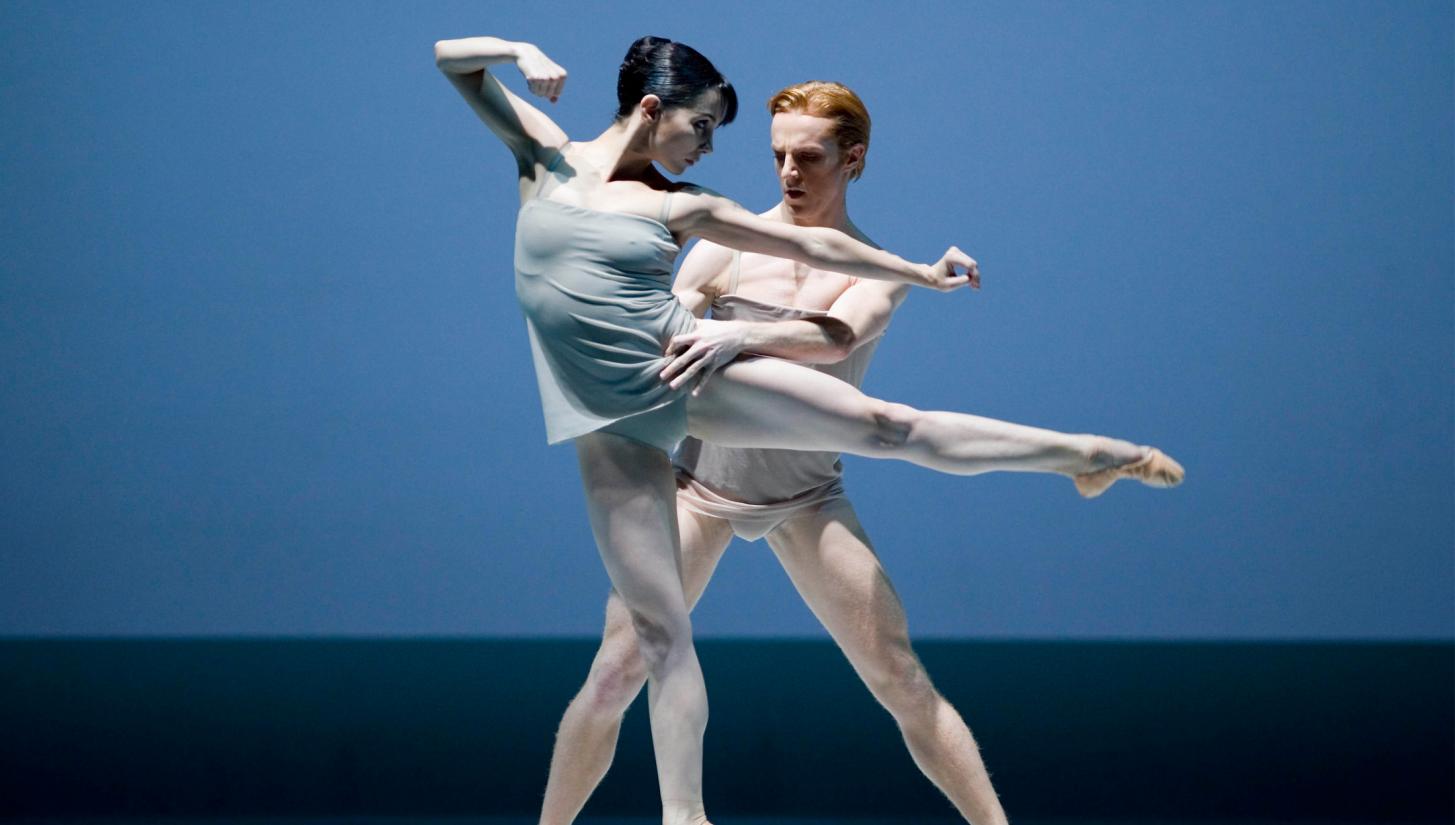 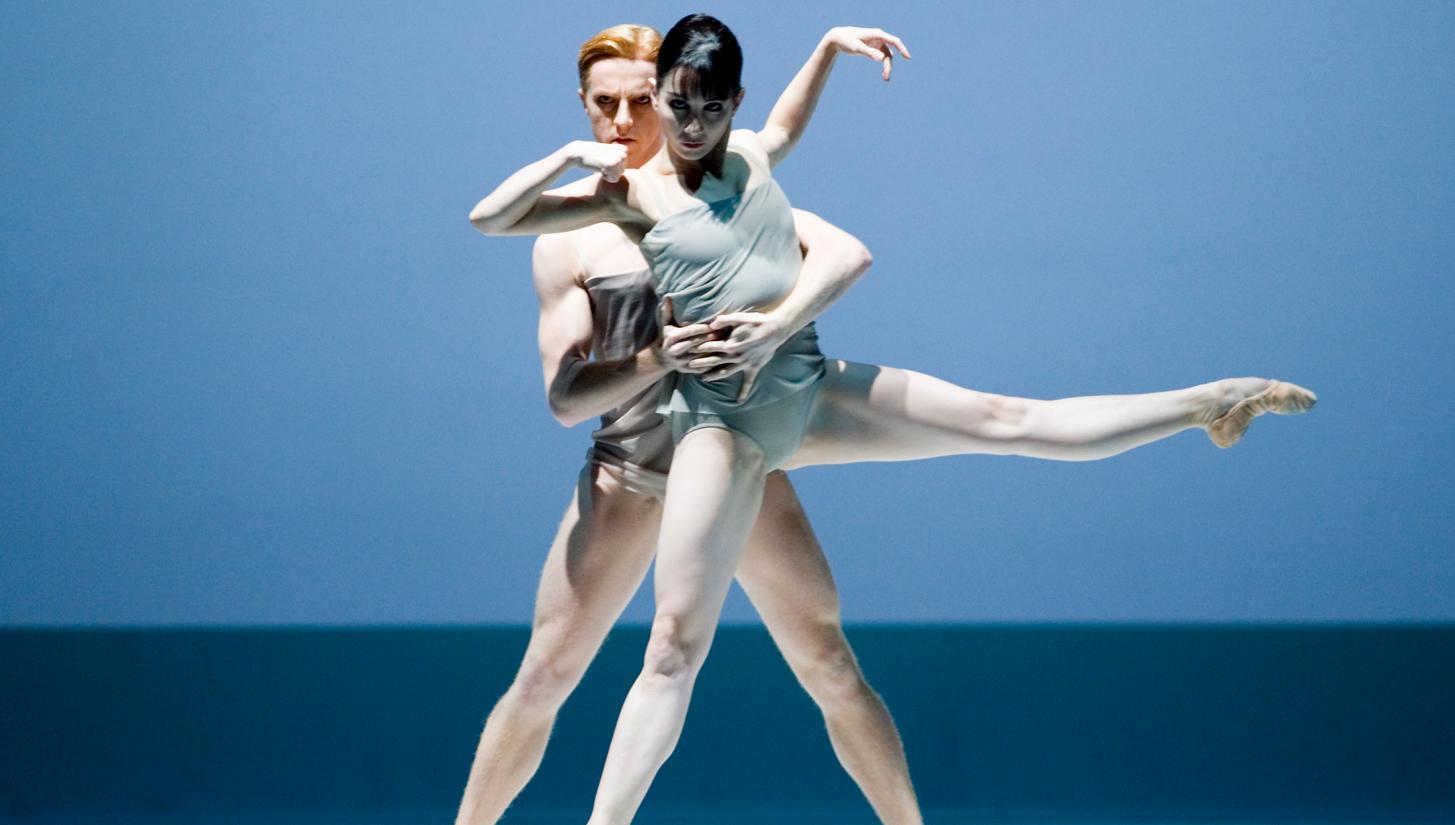 ✮✮✮✮✮
'CHROMA IS RAVISHING ON ALL FRONTS, CHOREOGRAPHY, MUSIC AND DESIGN'

Chroma explores the drama of the human body and its ability to communicate extremes of thought and emotion.

The score, drawn from original music by Joby Talbot and his arrangements of music by American rock band The White Stripes, is combined with stark, minimalist designs by architect John Pawson.

Against this backdrop is set the inventive and energy-driven choreography of McGregor. Chroma had its premiere in 2006 at The Royal Opera House and in 2007 received an Olivier Award for Best New Dance Production.

✮✮✮✮✮
'THE TENSION BETWEEN CHAOS AND MINIMALISM, ANARCHY AND CLASSICISM, RATCHETS UP TO THRILLING EXTREMES'

In November 2016, Chroma was included as part of a triple bill celebrating Wayne McGregor's ten years as Resident Choreographer at The Royal Ballet. In a first, Chroma was performed by dancers from Alvin Ailey American Dance Theater and The Royal Ballet, alongside Carbon Life and the world premiere of Multiverse. 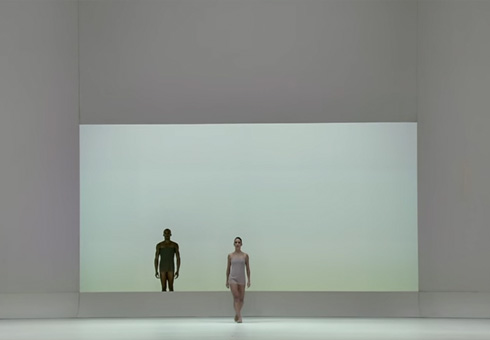 Performance excerpt from Chroma, 'The Hardest Button to Button', The Royal Ballet, 2006. Courtesy of the Royal Opera House. 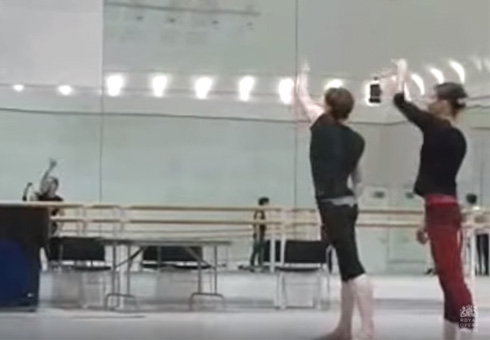 Interview with Wayne McGregor and composer Joby Talbot on the creation of Chroma, filmed in 2007. Courtesy of the Royal Opera House. 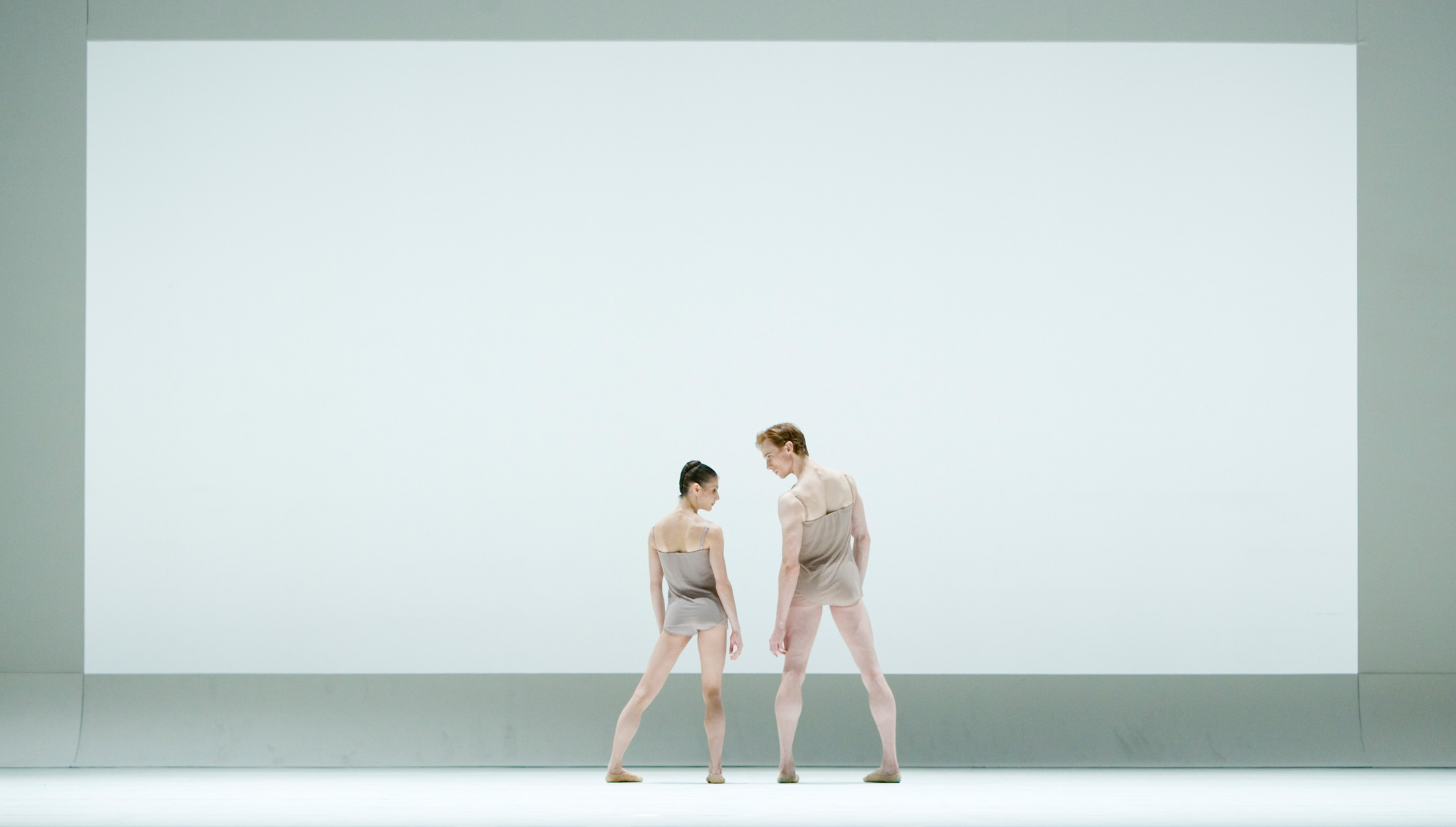 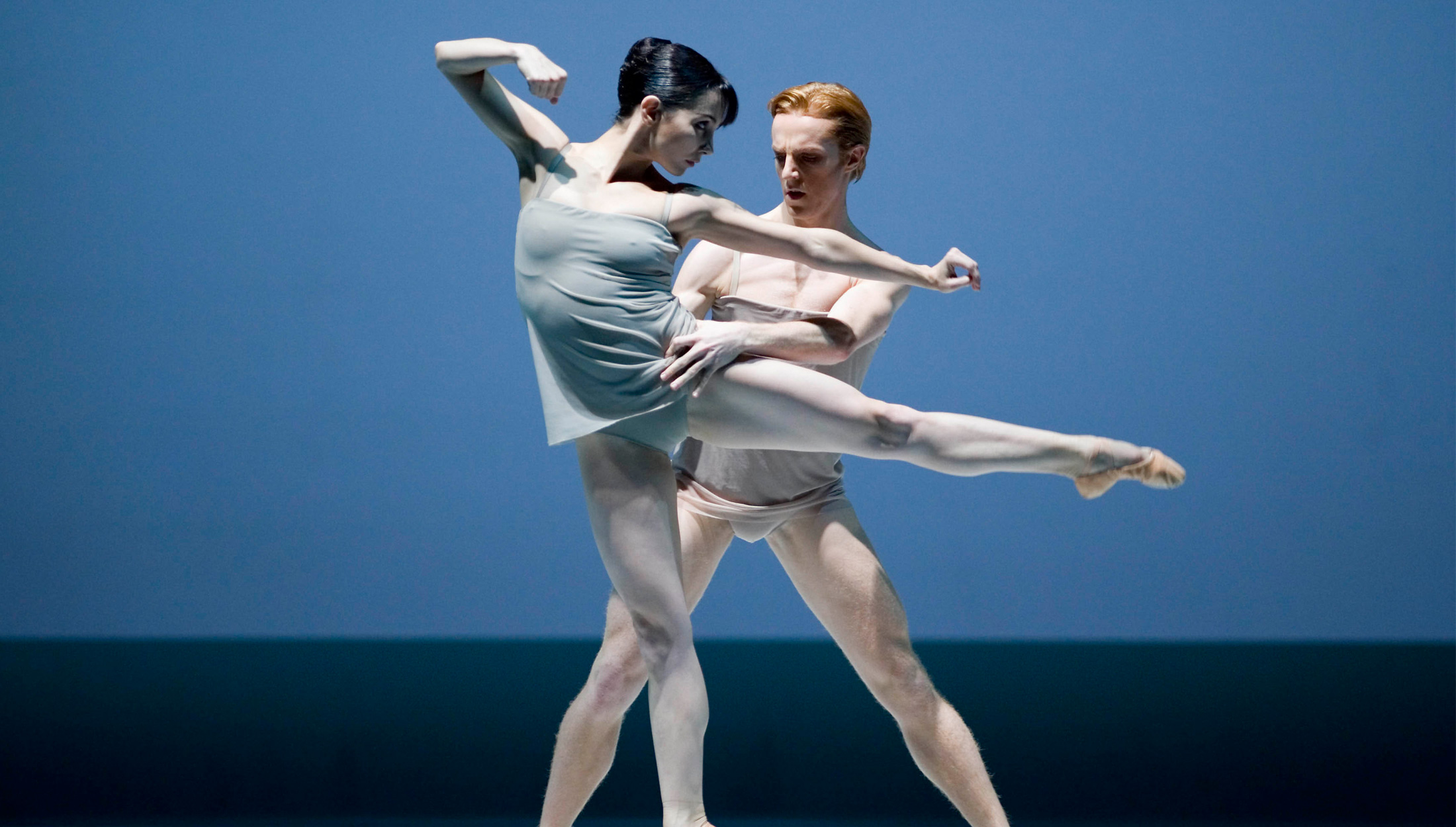 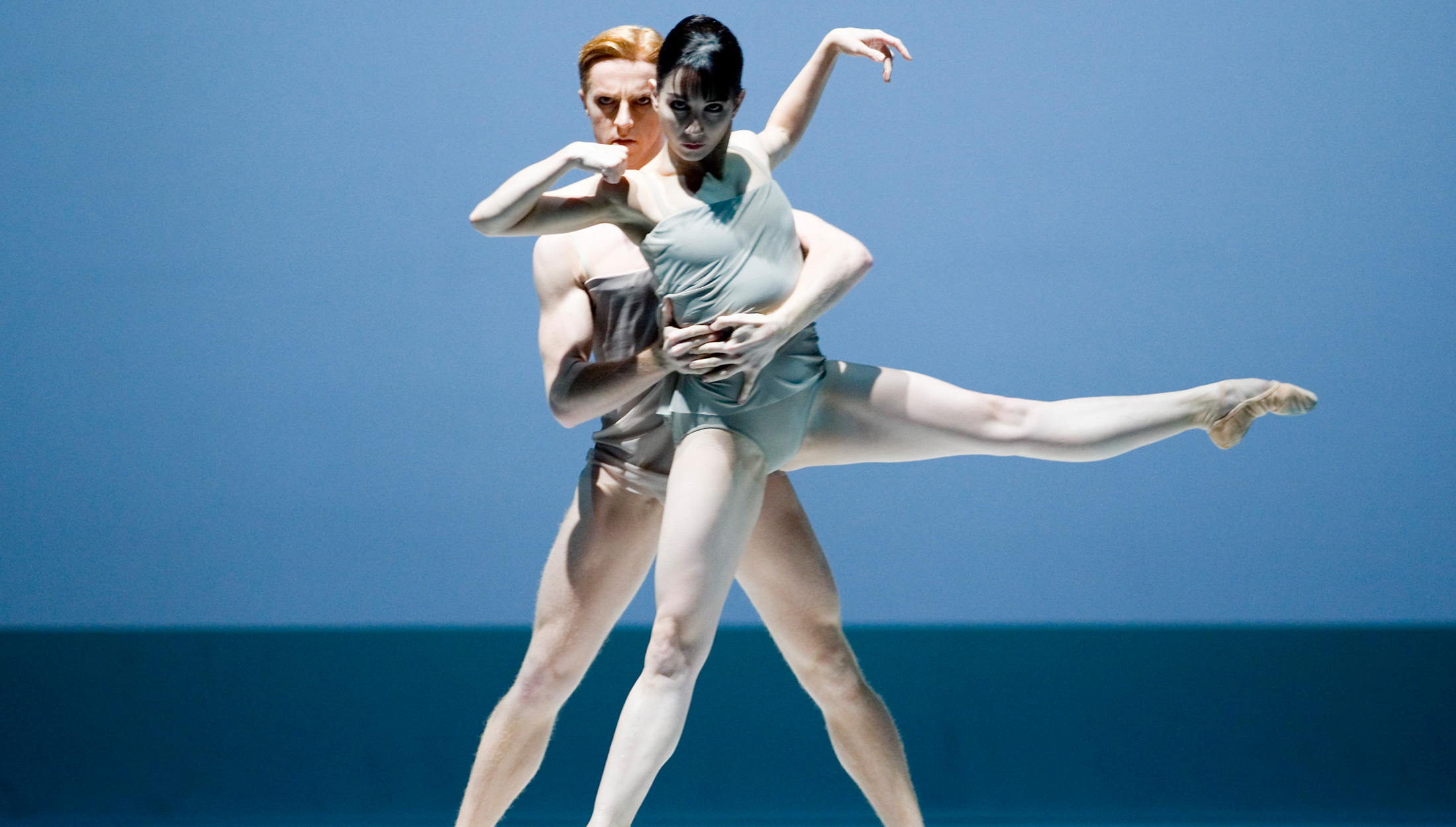