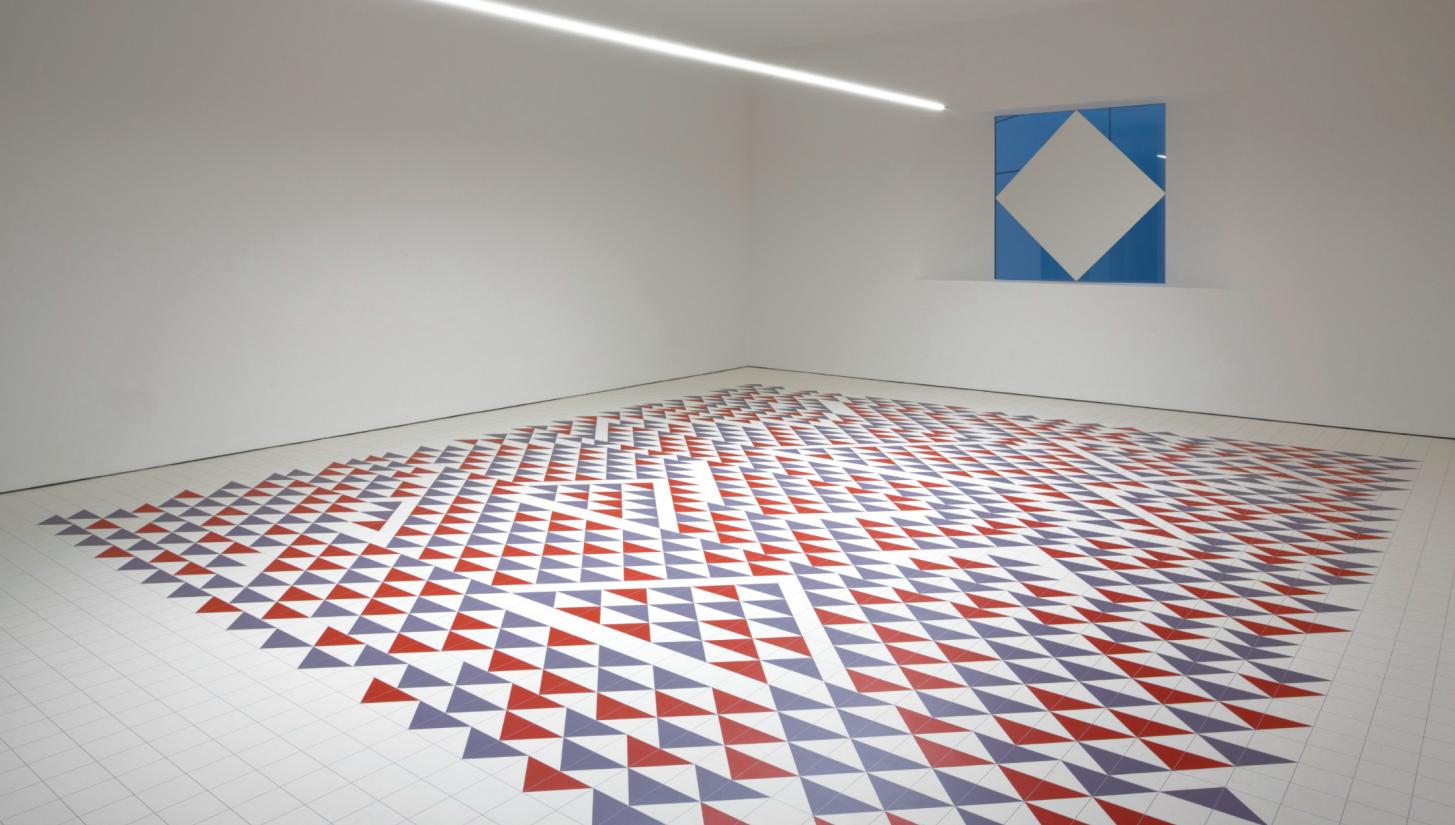 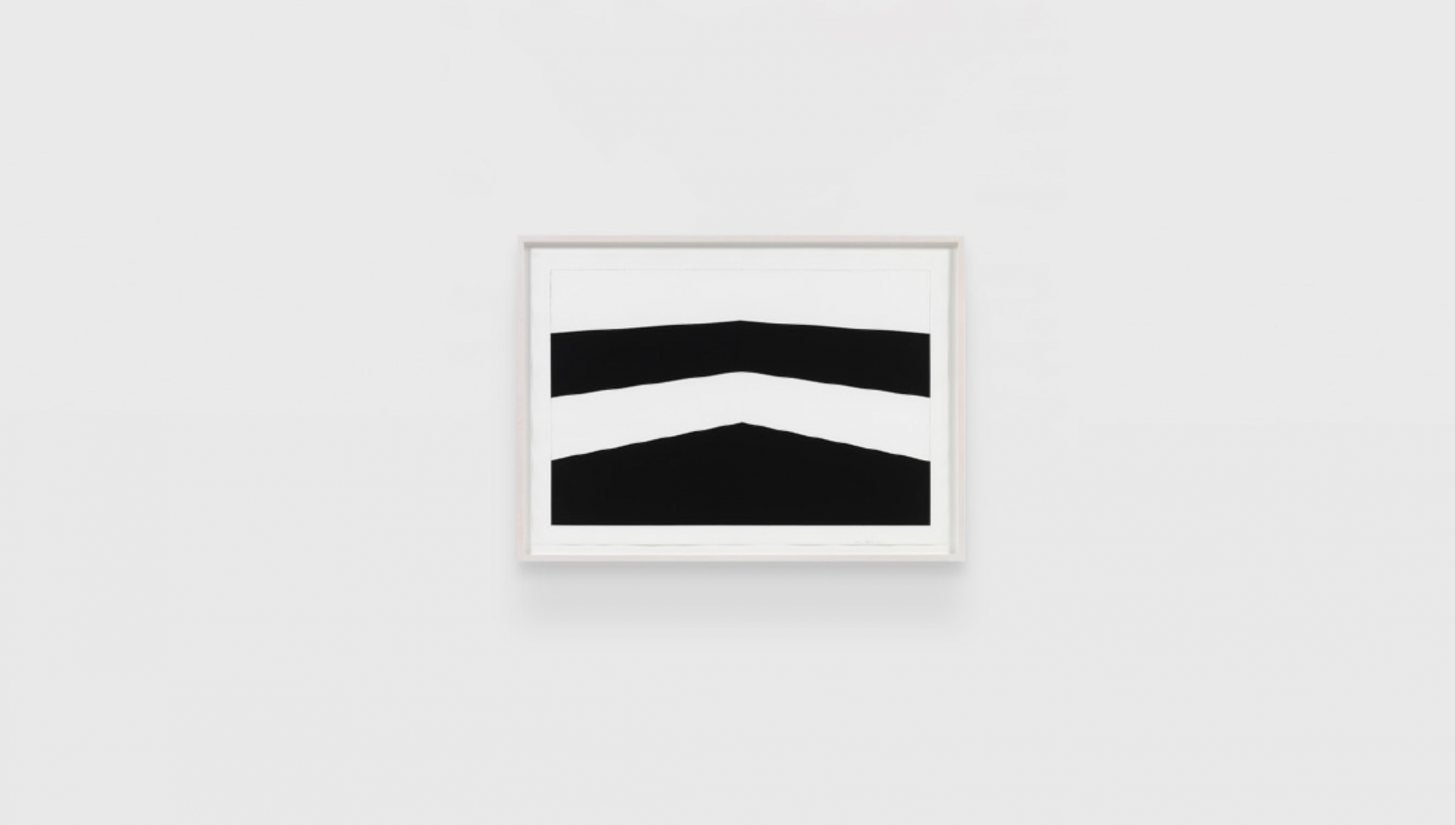 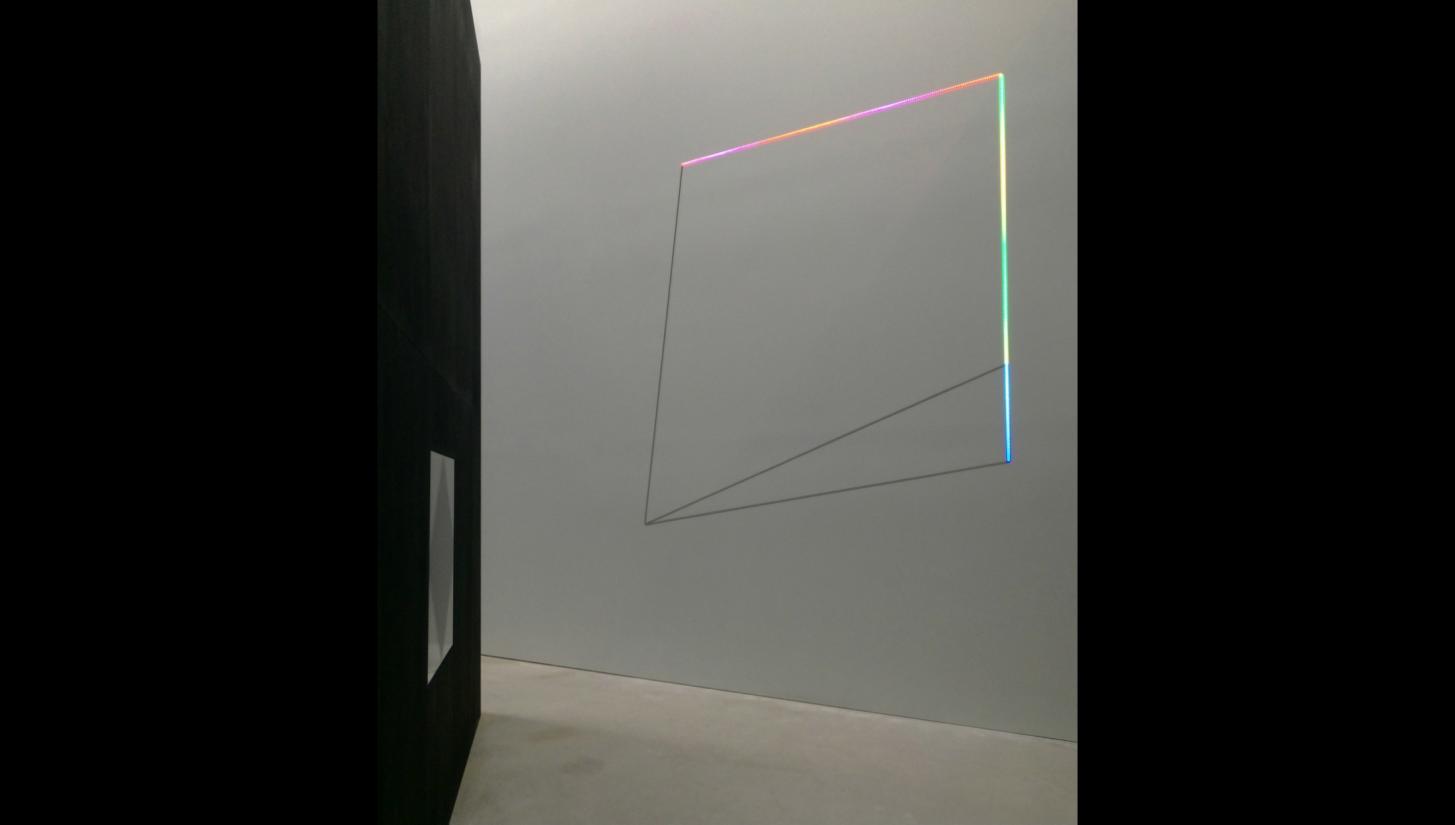 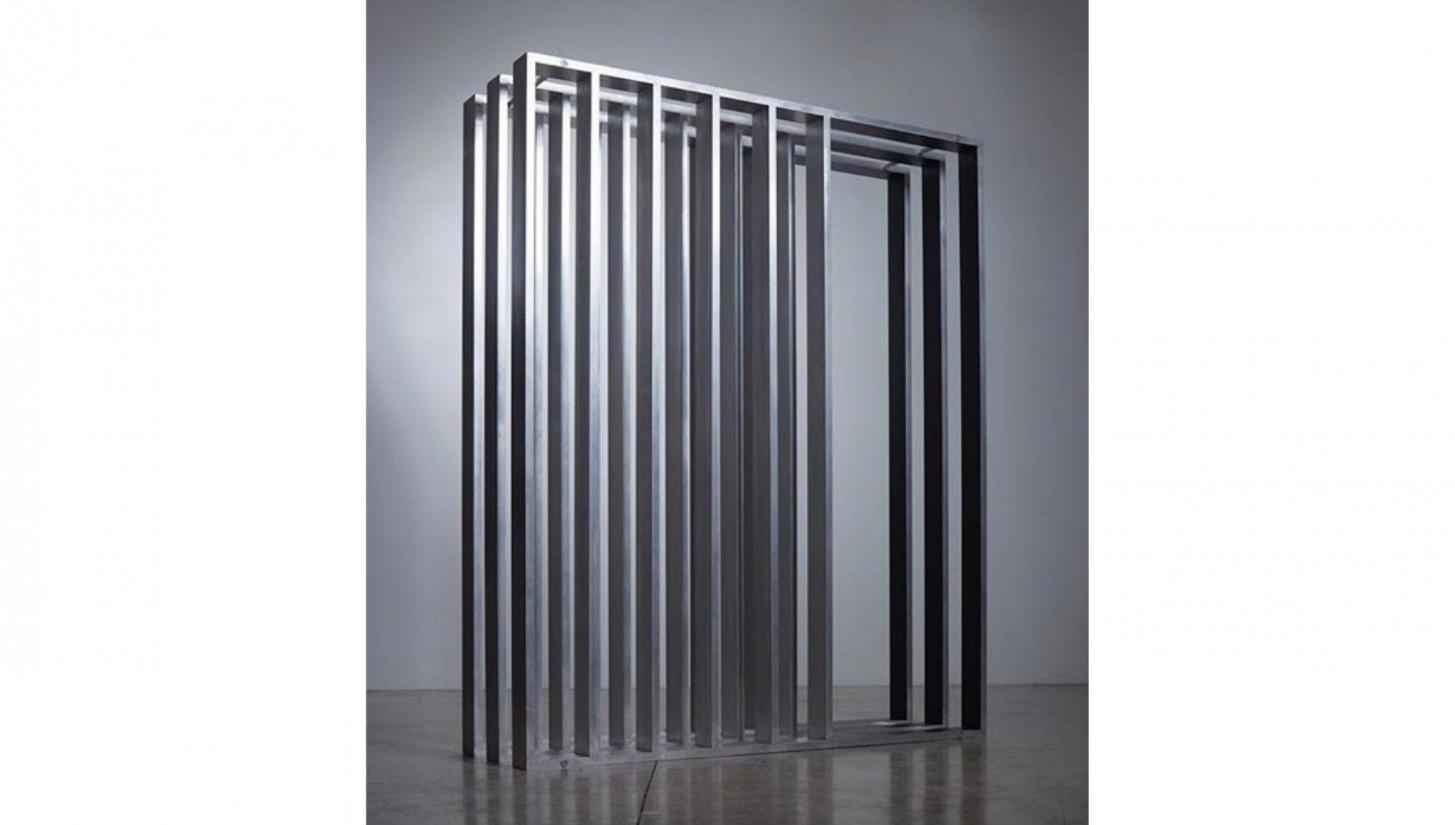 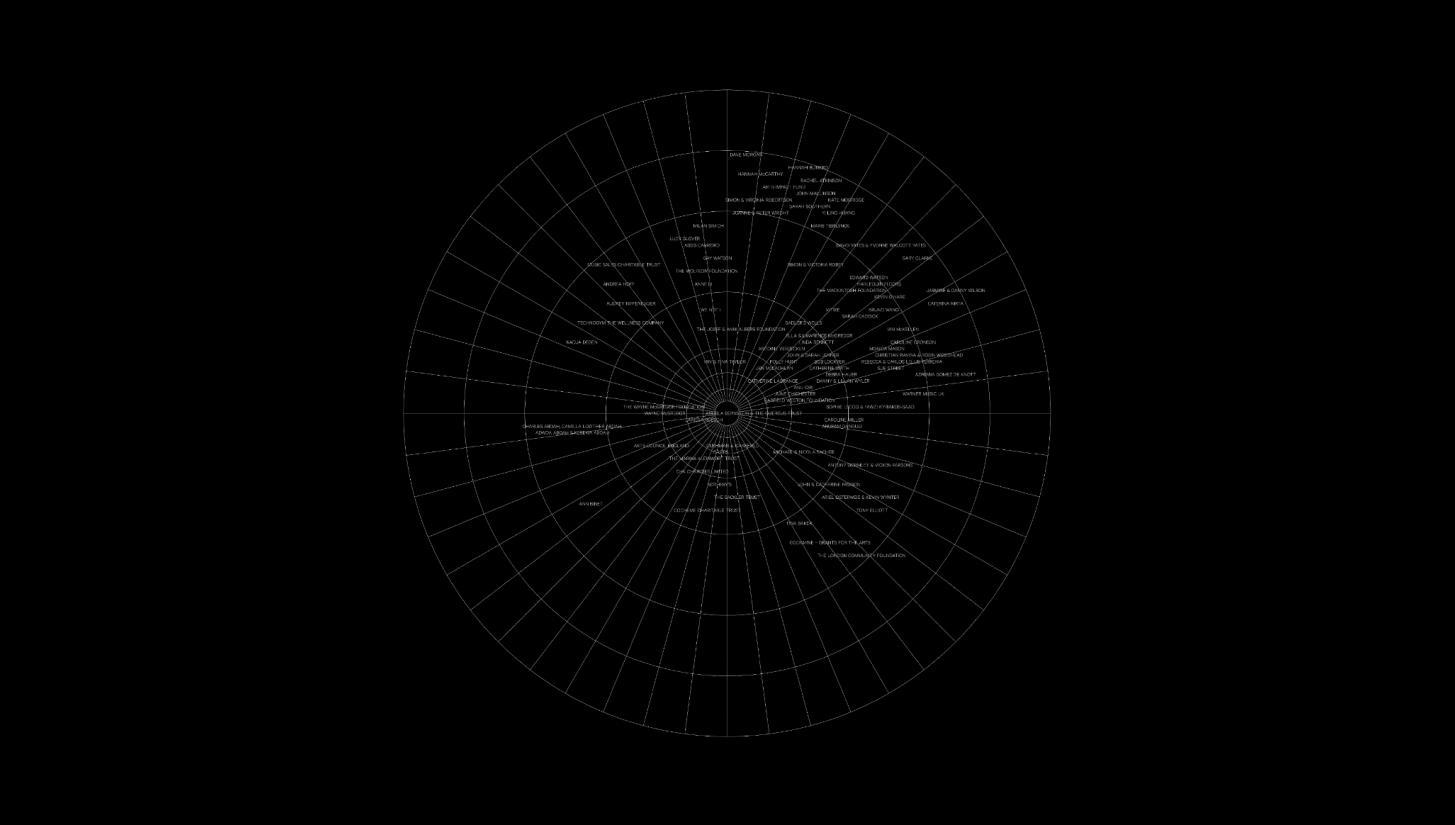 Alongside the creative work of choreographers, Studio Wayne McGregor hosts a number of unique visual art pieces, including works by Carmen Herrera and Haroon Mirza on loan from the Lisson Gallery, a work by artist and Studio Wayne McGregor collaborator Ben Cullen Williams on loan from the artist, original artworks by We Not I, and a bespoke floor based on a work by Bauhaus artist Anni Albers with kind permission from The Josef and Anni Albers Foundation.

Atlas, the permanent art installation designed by We Not I, honours all of the supporters to our capital campaign, particularly the major contributions from principal supporter Quercus Trust, and Arts Council England, along with generous contributions from a number of individuals and organisations. The project network of pioneering design practice We Not I extends around the world and collaboratively counters the idea that architecture is the work of a single person. We Not I led on the design and realisation of Studio Wayne McGregor at Here East. The practice also made their Royal Ballet debut creating the set for ‘Becomings’, the second part of Wayne McGregor’s Olivier Award-winning production Woolf Works in 2015.

Wayne McGregor has a long and valuable partnership with The Josef and Anni Albers Foundation. In 2013, he and his collaborators immersed themselves in their extensive archives in Connecticut, NY., where they were inspired by Josef Albers’ austere geometrical paintings to create the ballet Borderlands for the San Francisco Ballet. In addition to the Foundation’s significant financial contributions to the development of the building of Studio Wayne McGregor, it has granted a variety of sought after permissions to reproduce seminal works from the collections of both Josef and Anni Albers. Anni Albers’ work has been integrated into the fabric of the building through the reproduction of her Camino Real as a permanent installed floor in the Tower meeting room.

Carmen Herrera’s paintings drive for formal simplicity and a striking sense of colour. A master of crisp lines and contrasting chromatic planes, Herrera creates symmetry, asymmetry and an infinite variety of movement, rhythm and spatial tension across the canvas with the most unobtrusive application of paint. McGregor and Herrera recently collaborated on a new work for The Royal Ballet, due to premiere in June 2023.

Haroon Mirza has won international acclaim, including the 2011 Silver Lion at the Venice Biennale, for installations that test the interplay and friction between sound and light waves and electric current. He devises kinetic sculptures, performances and immersive installations. McGregor and Mirza conceived the work Alea Sands  with the Paris Opera Ballet in 2015.

Ben Cullen Williams is a London based artist, whose practice consists of sculptures, installations, photography and video. In his work, Williams explores humankind’s relationship to the world in a rapidly changing environment; he focuses on the intersection between space, technology and landscape. He investigates how related spatial typologies can be understood as a physical manifestation of our own human condition. He draws on a range of fabrication processes from physical to digital to understand our changing relationship to the material world. His work has been shown internationally in a range of spaces, galleries and environments as well as collaborating with a range of different disciplines and fields. His projects have won a number of awards including a D&AD Yellow Pencil for Spatial Design in 2018. McGregor and Williams have collaborated on a number of Company Wayne McGregor works including Autobiography and Living Archive: An AI Performance Experiment. 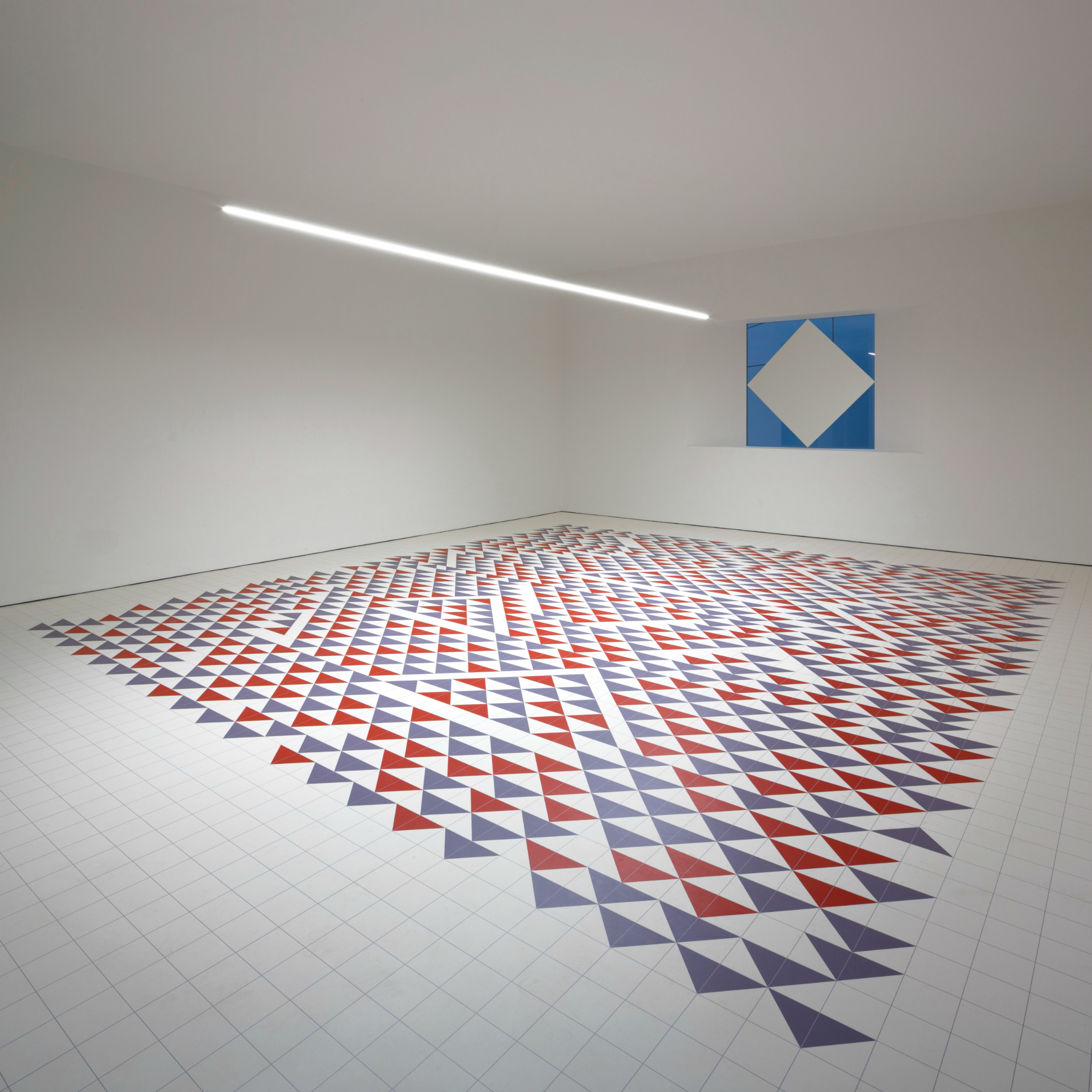 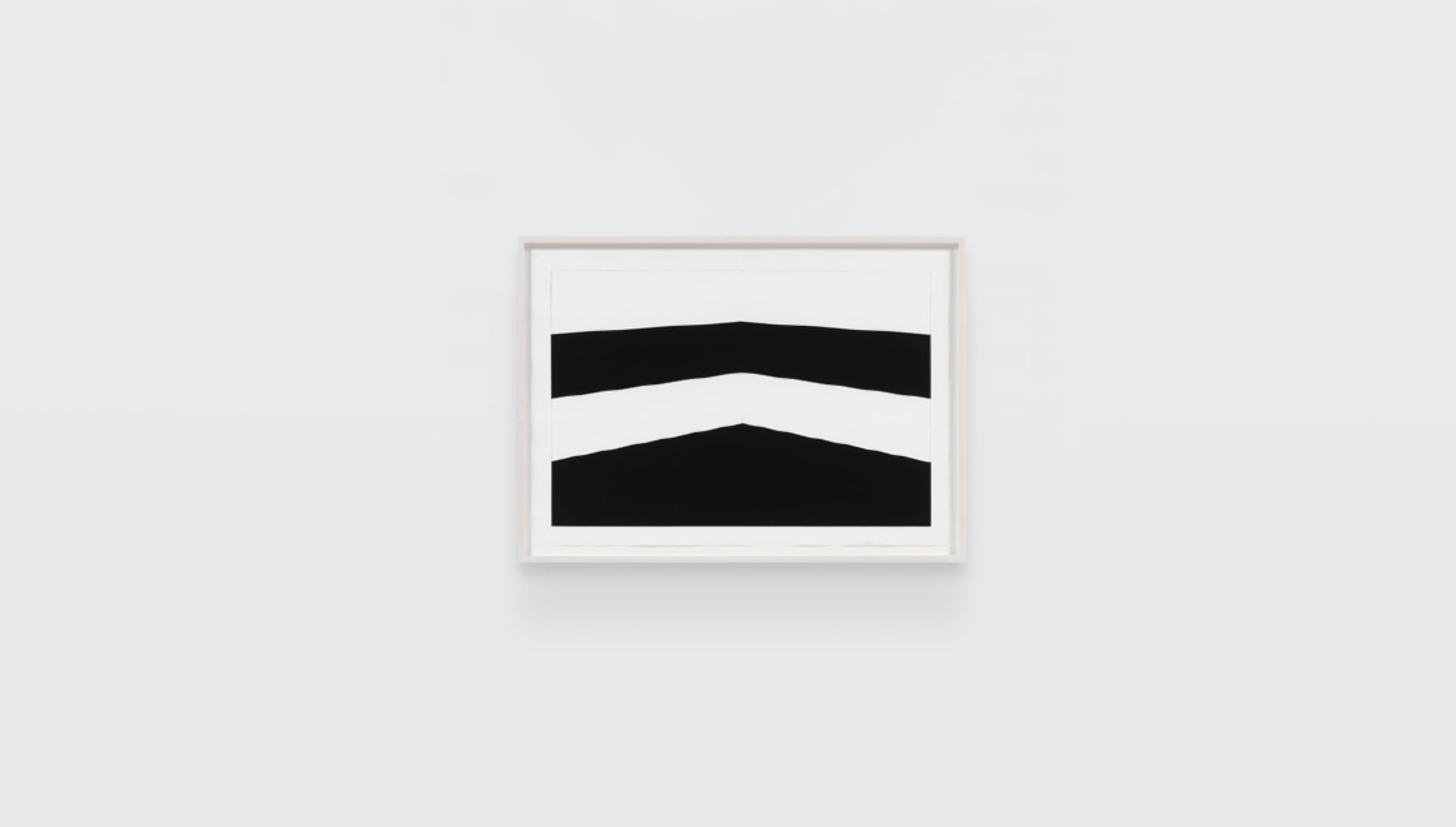 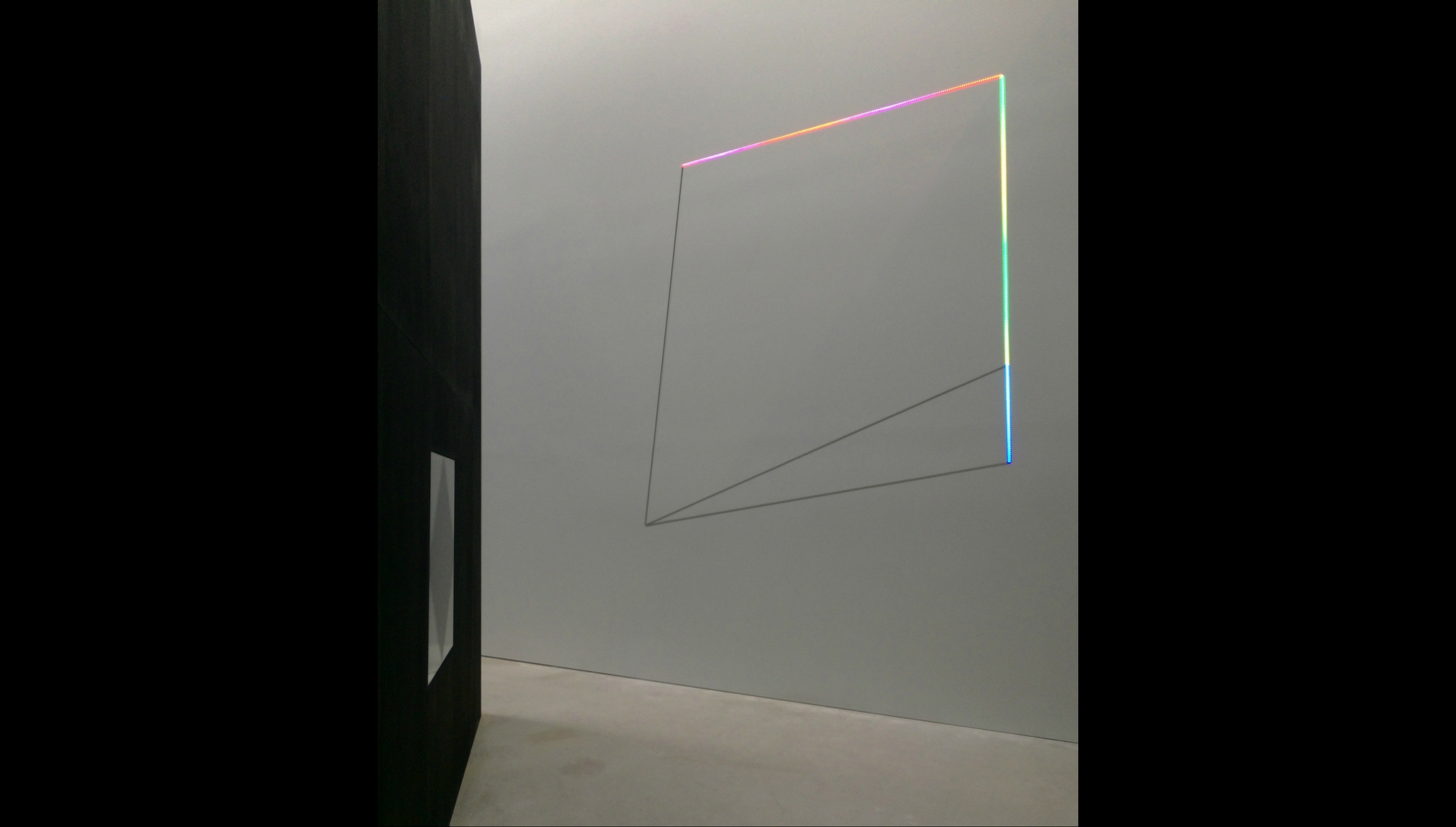 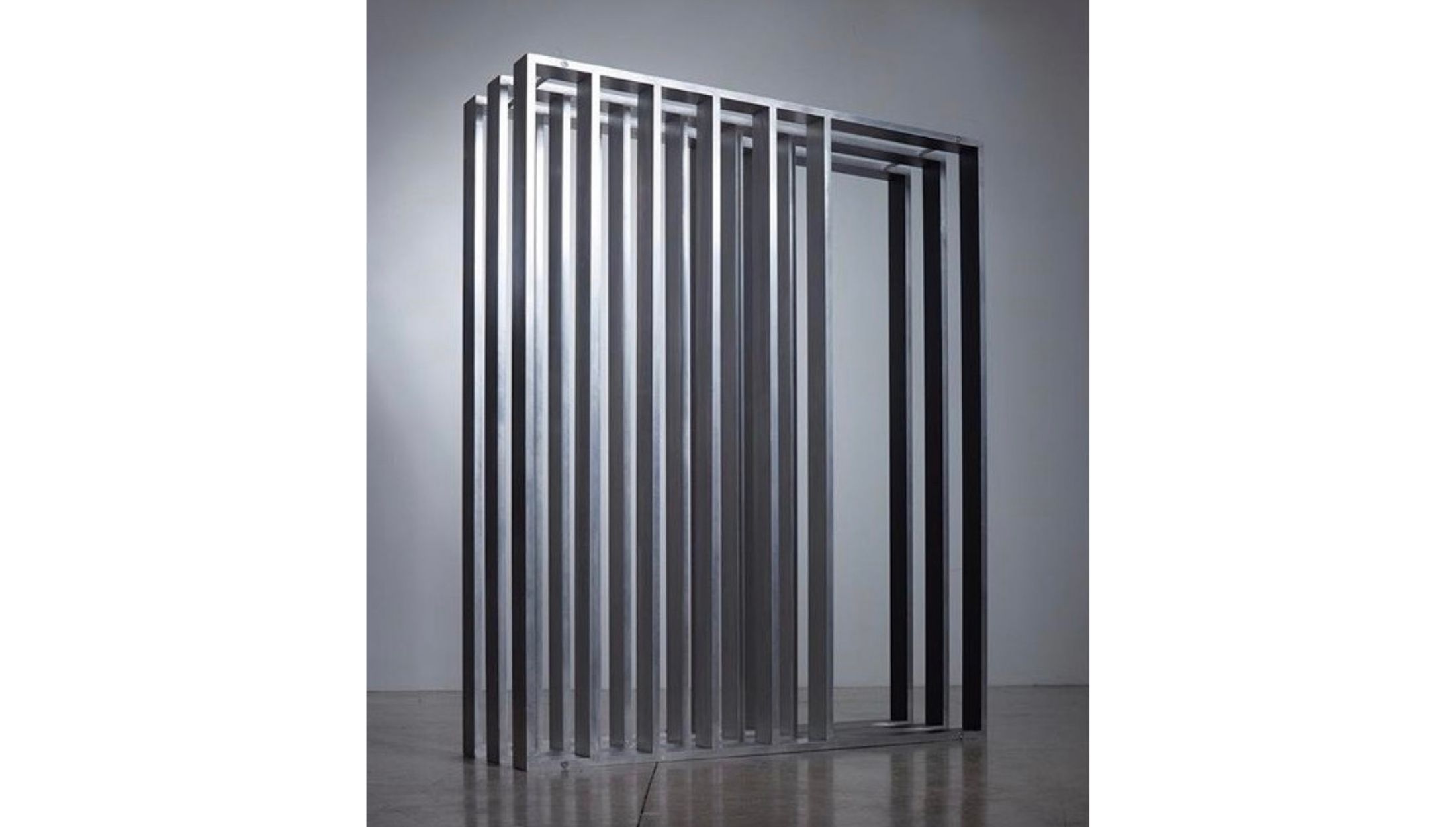 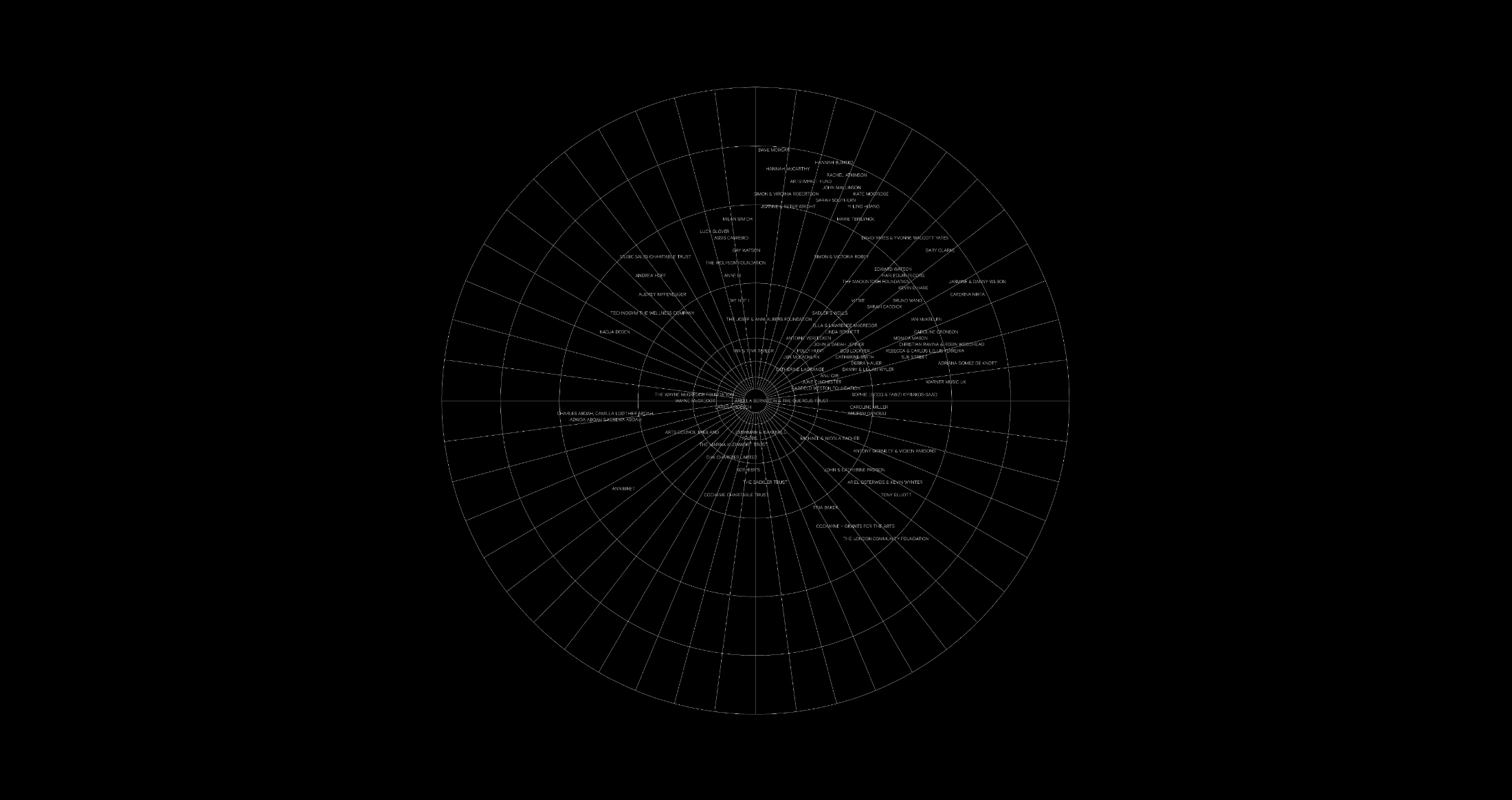