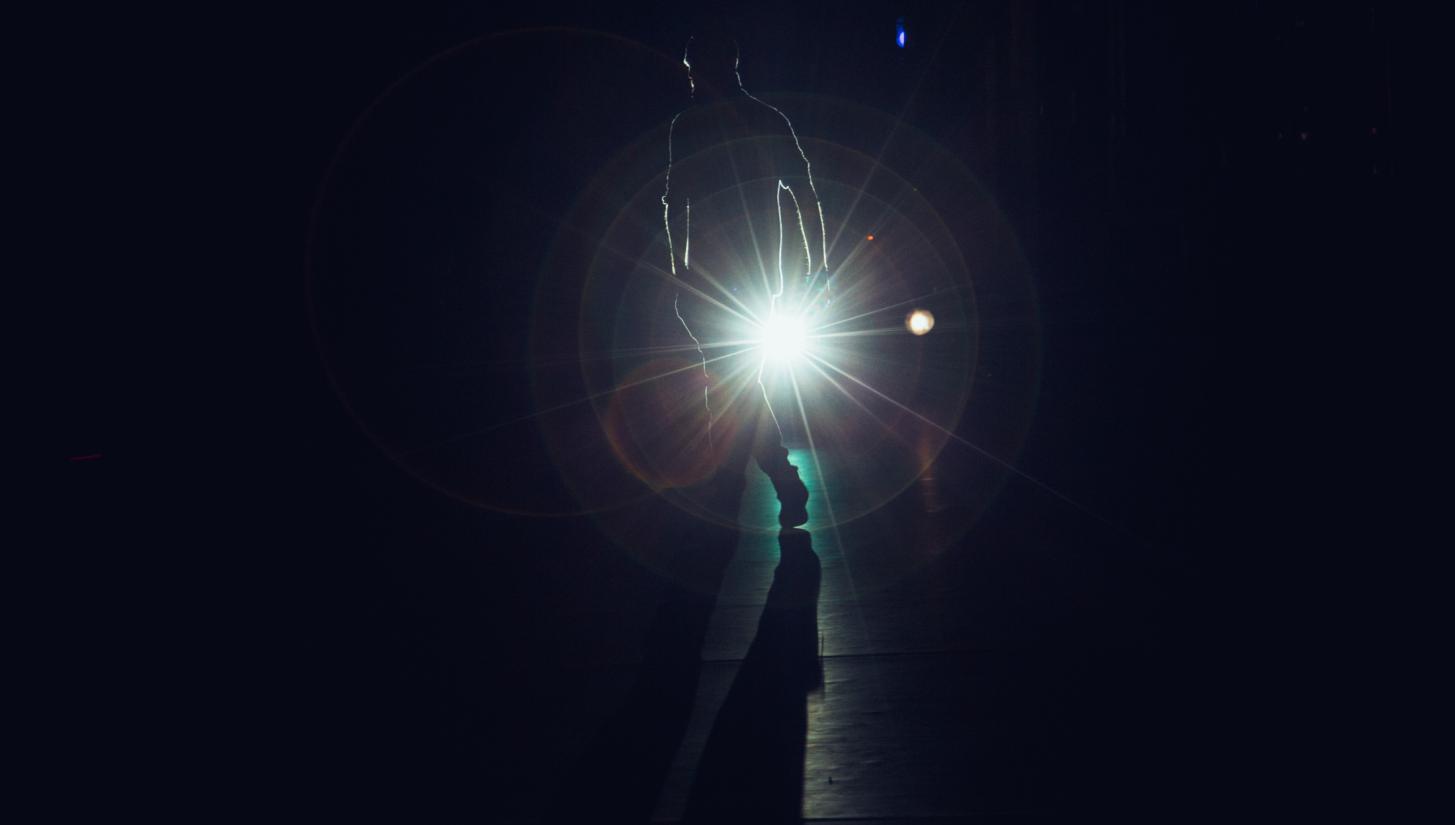 'AN ADVENTURESOME EXPERIMENTER WITH A RESTLESS MIND, INTENT ON PUSHING HIS DISPARATE AUDIENCE, HIS COLLABORATORS AND HIMSELF.'

Born in 1970, Wayne McGregor CBE is a multi award winning British choreographer and director, internationally renowned for trailblazing innovations in performance that have radically redefined dance in the modern era. Driven by an insatiable curiosity about movement and its creative potentials, his experiments have led him into collaborative dialogue with an array of artistic forms, scientific disciplines, and technological interventions. The startling and multi-dimensional works resulting from these interactions have ensured McGregor’s position at the cutting edge of contemporary arts for over twenty-five years. 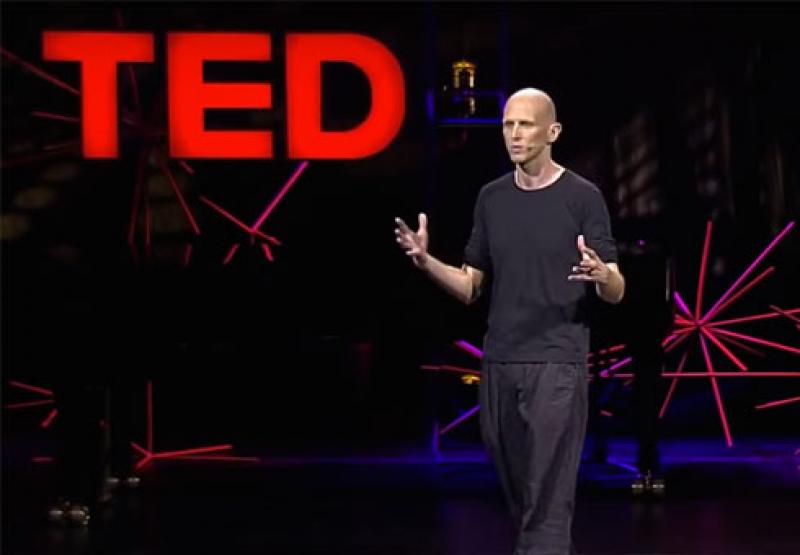 In 1992 McGregor founded Random Dance, which has grown into Studio Wayne McGregor to encompass his extensive creative output in fields both beyond, and in dialogue with dance. Company Wayne McGregor, his ensemble of highly skilled dancers, was the original instrument through which McGregor evolved his distinctive visual style, revealing the movement possibilities of the body in ever more precise degrees of articulation. McGregor has made over thirty works for the company and today it continues to be his laboratory for ambitious and experimental new choreography, touring his work across the UK and around the world. Company Wayne McGregor is Resident Company at Sadler’s Wells, London.

Studio Wayne McGregor is the creative engine of McGregor’s life-long choreographic enquiry into thinking through and with the body. It encompasses his own touring company of dancers, Company Wayne McGregor; creative collaborations across dance, film, music, visual art, technology and science; and highly specialized learning, engagement and research programmes. In March 2017 Studio Wayne McGregor moved into its own newly created studio space at Here East in Queen Elizabeth Olympic Park, a shared space for making where the creative brains of the day can exchange knowledge and invent together.

Since 2006 McGregor has been Resident Choreographer at The Royal Ballet, the first choreographer from a contemporary dance background to be invited into the role. Here his productions are acclaimed for their daring reconfiguring of classical language. He has made over 20 works for The Royal Ballet, from Chroma (2006) set to music by The White Stripes and Joby Talbot and winner of the Olivier Award for Best New Dance Production, to Woolf Works (2015), an "exhilarating and ravishingly expressive" (Guardian) full length ballet based on the life and writings of Virginia Woolf.

'A PIONEER IN EXPLOITING THE LINKS BETWEEN HIS ART, AND THE SCIENTIFIC DEVELOPMENT THAT HAVE REVOLUTIONISED 21ST-CENTURY LIFE.'

'ART, MUSIC, PHILOSOPHY, SCIENCE, CURRENT EVENTS... WHEN McGREGOR IS WORKING AT HIS BEST, THEY COME TOGETHER IN A MAGNIFICENTLY STIMULATING WHOLE.'

Wayne McGregor is Professor of Choreography at Trinity Laban Conservatoire of Music and Dance and has Honorary Doctorates from Plymouth University, University of Leeds, University of Chester, and UAL, and is part of the Circle of Cultural Fellows at King’s College London. In 2017 he was awarded an Honorary Fellowship of the British Science Association. He is Vice President of the Roundhouse, a Trustee of Aerowaves, and Patron of The Place and the Lisa Ullman Travel Scholarship. McGregor topped the list for dance in The Progress 1000 celebration of London’s most influential people in 2018. He became an Arts Foundation Ambassador in 2019 and from 2021, will be the Director of Dance for the Venice Biennale until 2024.

McGregor's work has earned him a multitude of awards including four Critics' Circle Awards, two Time Out Awards, two South Bank Show Awards, two Olivier Awards, a prix Benois de la Danse and two Golden Mask awards. In 2011 McGregor was awarded a CBE for Services to Dance and in 2021 was honoured with a Lifetime Achievement Award at the Prix de Lausanne. 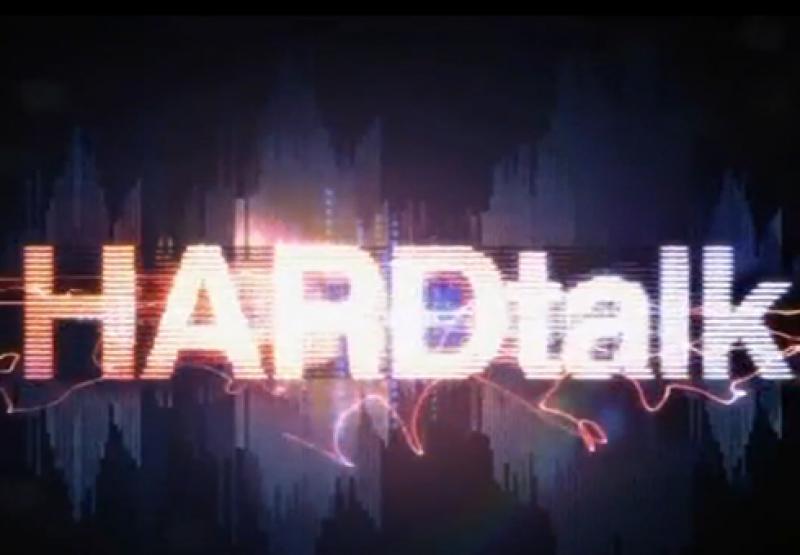