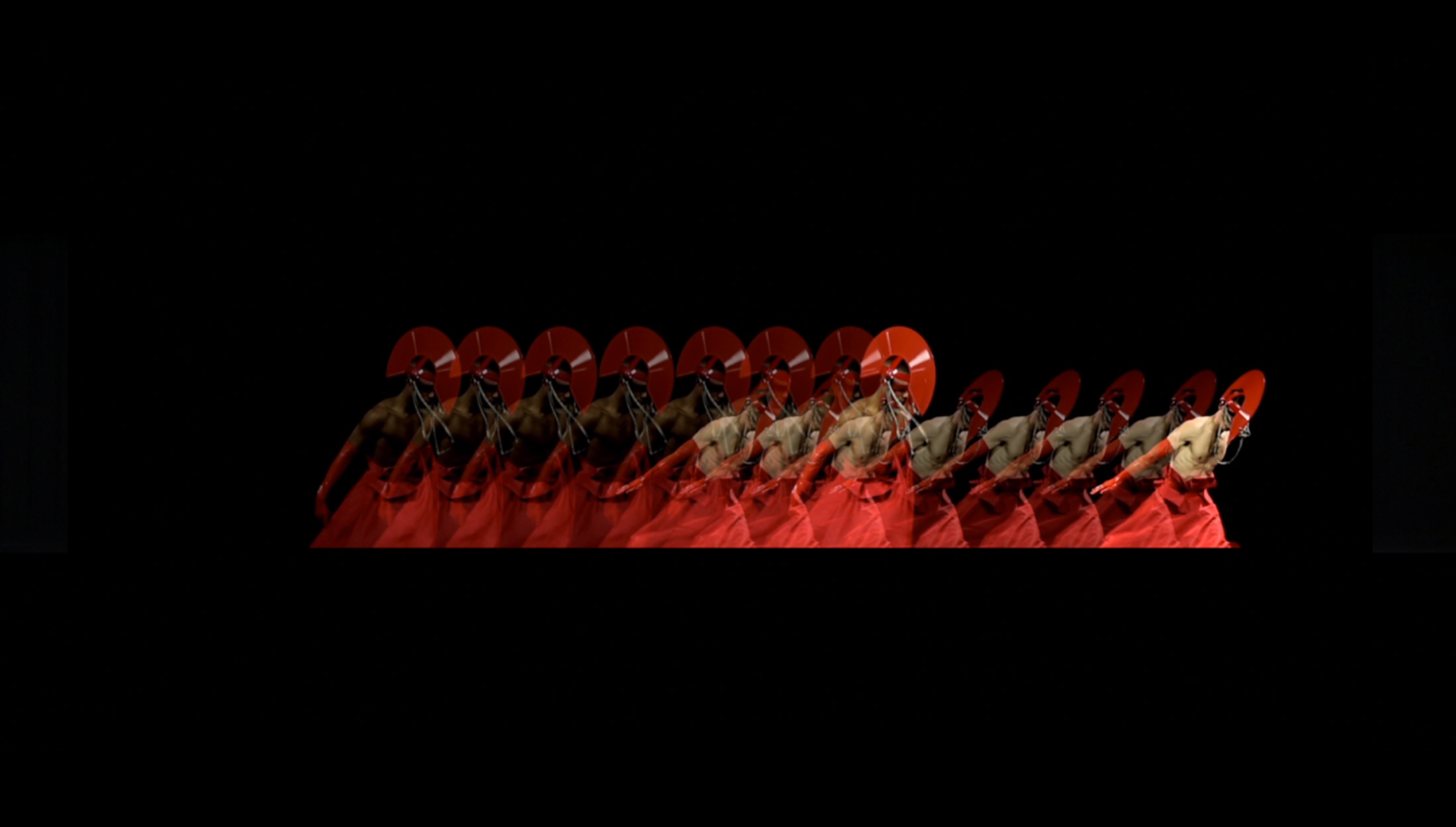 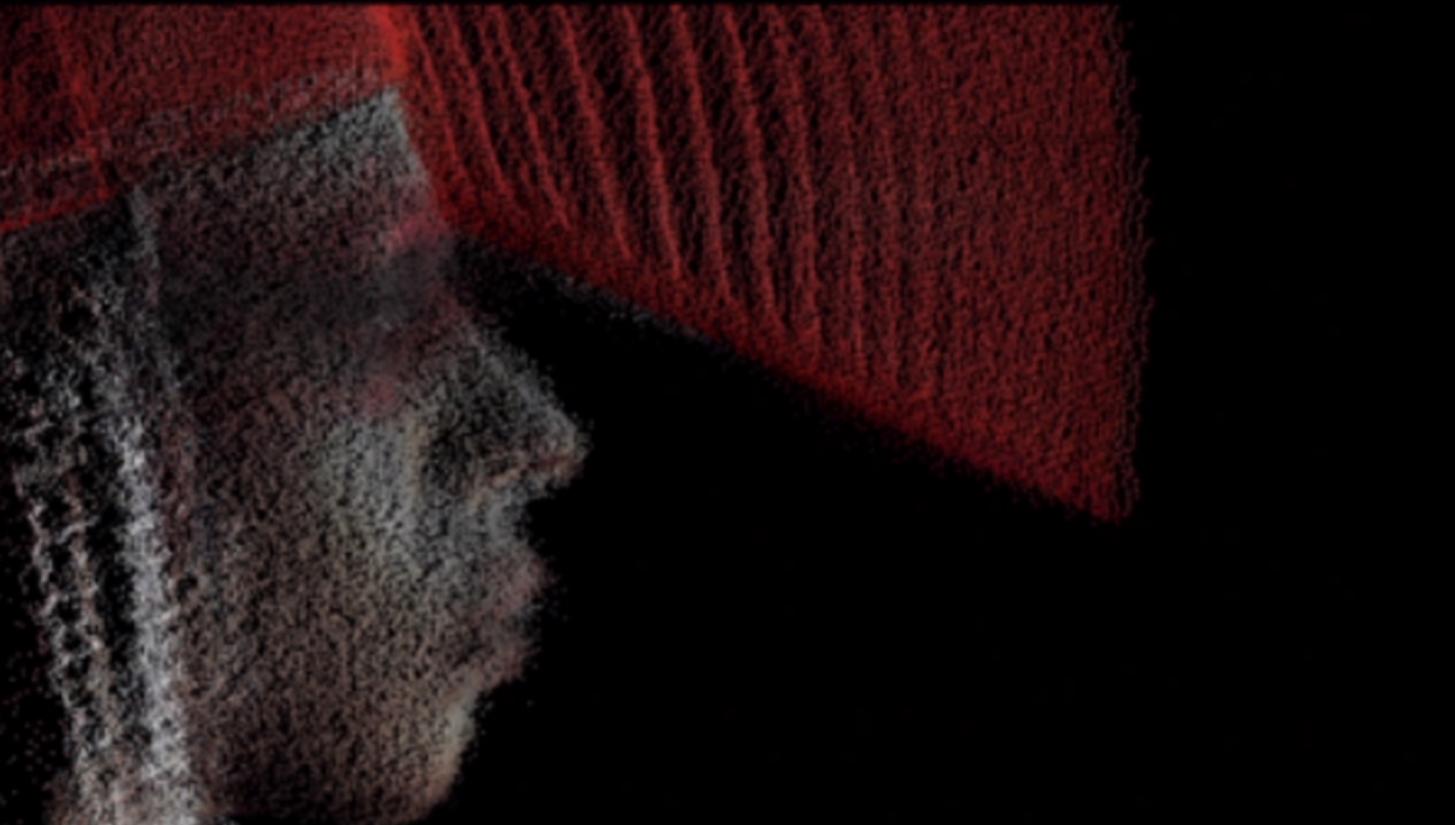 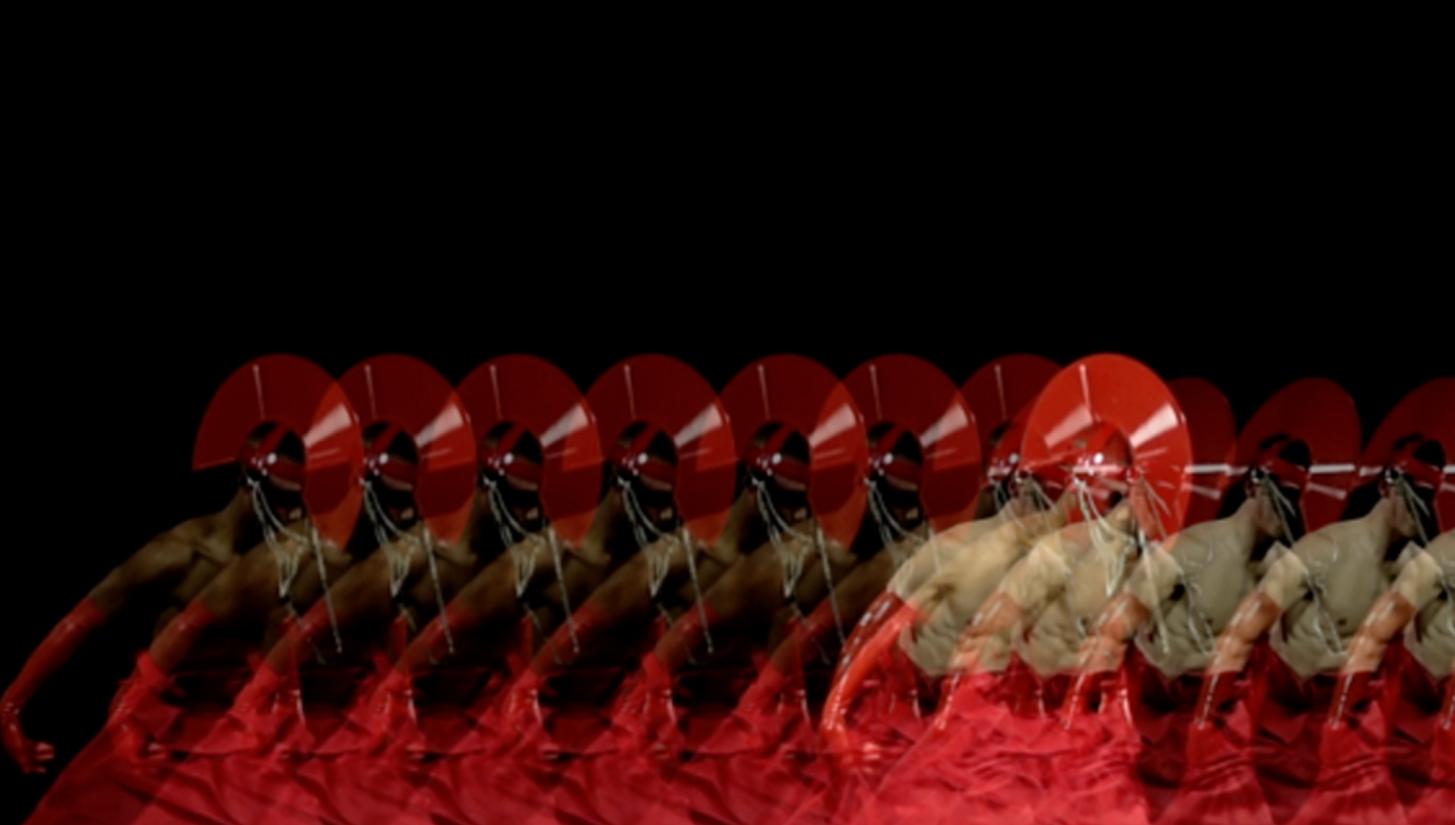 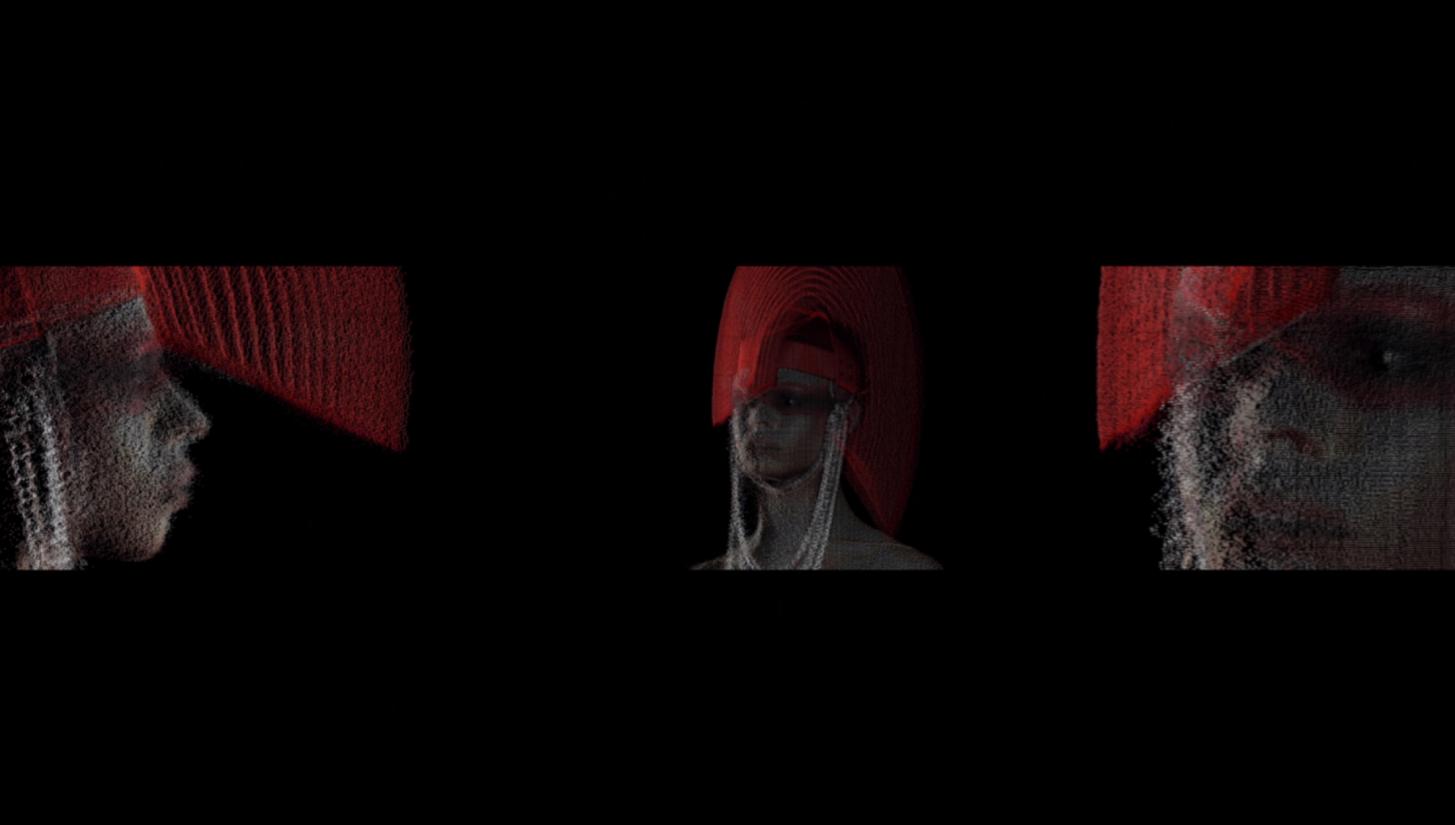 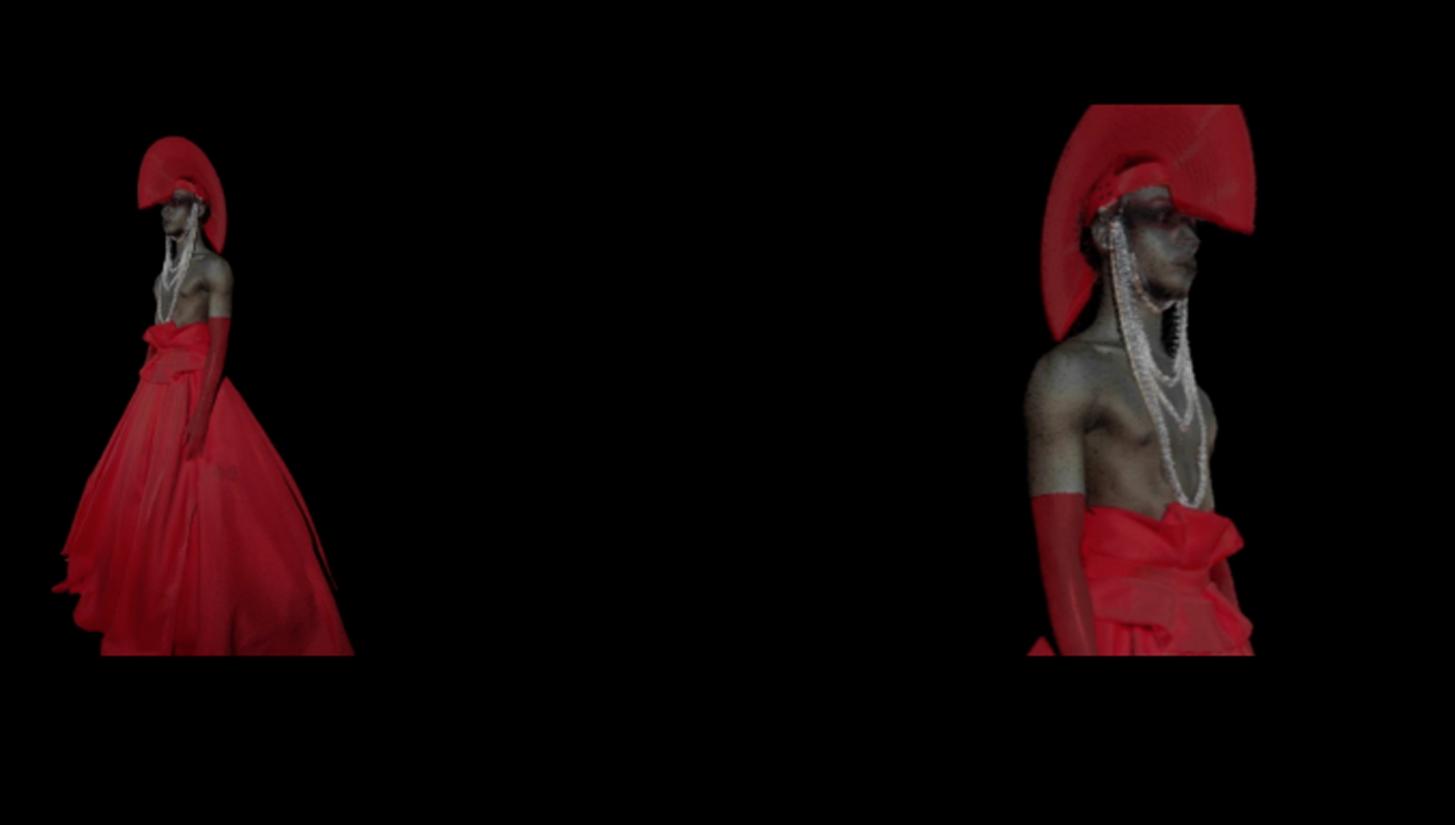 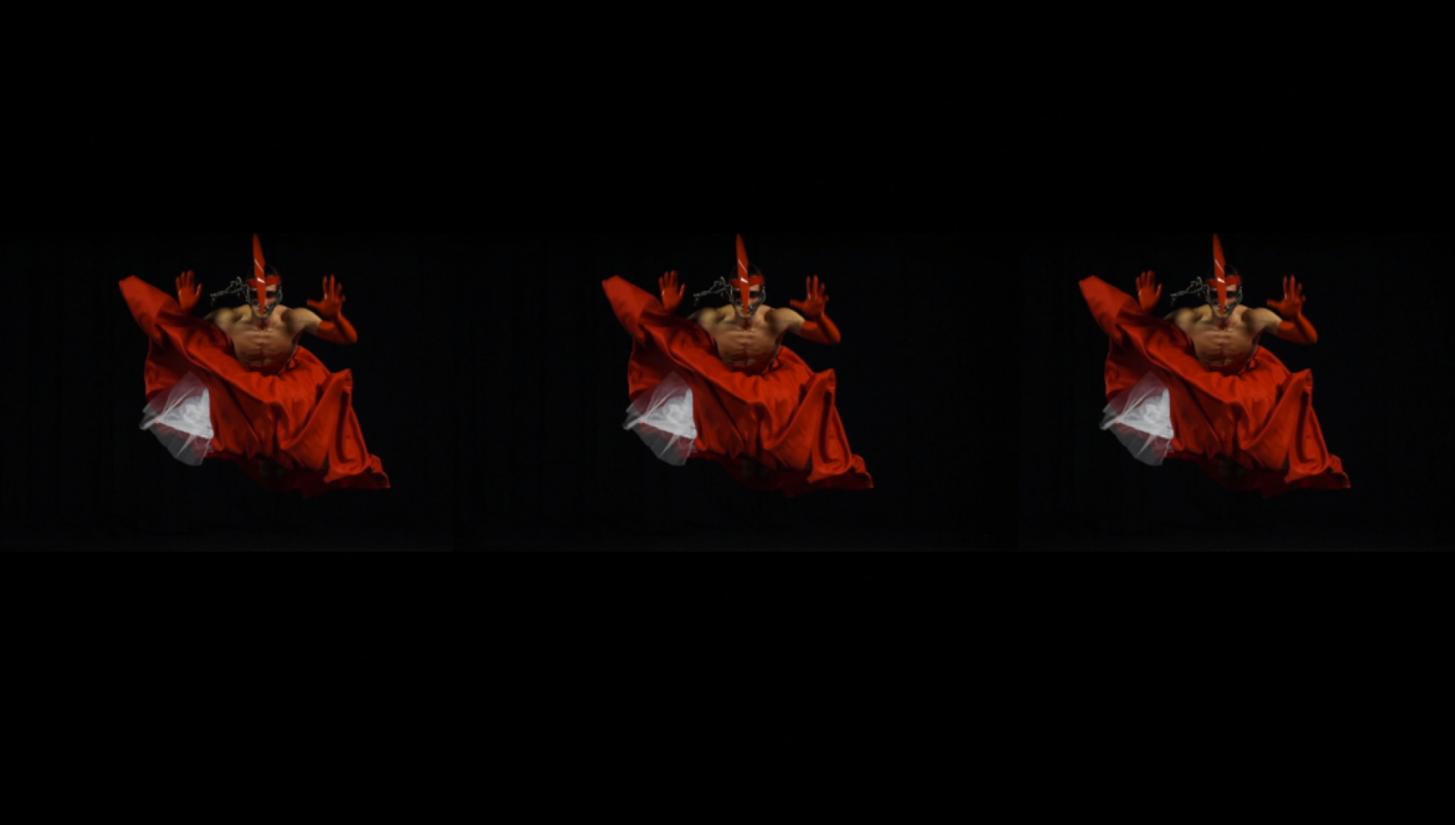 Performed by
20 professional and Company Wayne McGregor dancers, alongside 60 students and graduates from The Brit School

Wayne McGregor directed and choreographed the opening sequence for The BRIT Awards in 2016.

With music from triple Grammy-winning producer Stuart Price and costumes designed by British fashion designer Gareth Pugh, the 2 minute sequence featured presenters Ant and Dec with a total of 80 performers including 20 professional and Company Wayne McGregor dancers, alongside 60 students and graduates from The Brit School.

Long-time collaborator of Studio Wayne McGregor Ravi Deepres, along with Stephen Spencer and Luke Unsworth, created large scale video graphics to accompany McGregor’s live-action choreography. Inspired by the stop motion photography of Etienne-Jules Marey and Britannia herself, Deepres used live-action, photographic stop motion and 3D laser scanning techniques in the creation of the graphics, enlisting experts, recent graduates and students from Birmingham City University to assist on the shooting, editing and animation of the video.

On working on the project, Deepres said “I have a long history of working alongside Wayne McGregor and his fantastic dance company who really helped bring our ideas to life and make the visual aspects as stunning as they looked on the night.”


Commissioned by The BRIT Awards. 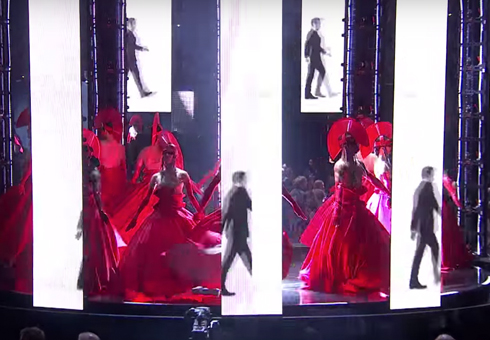 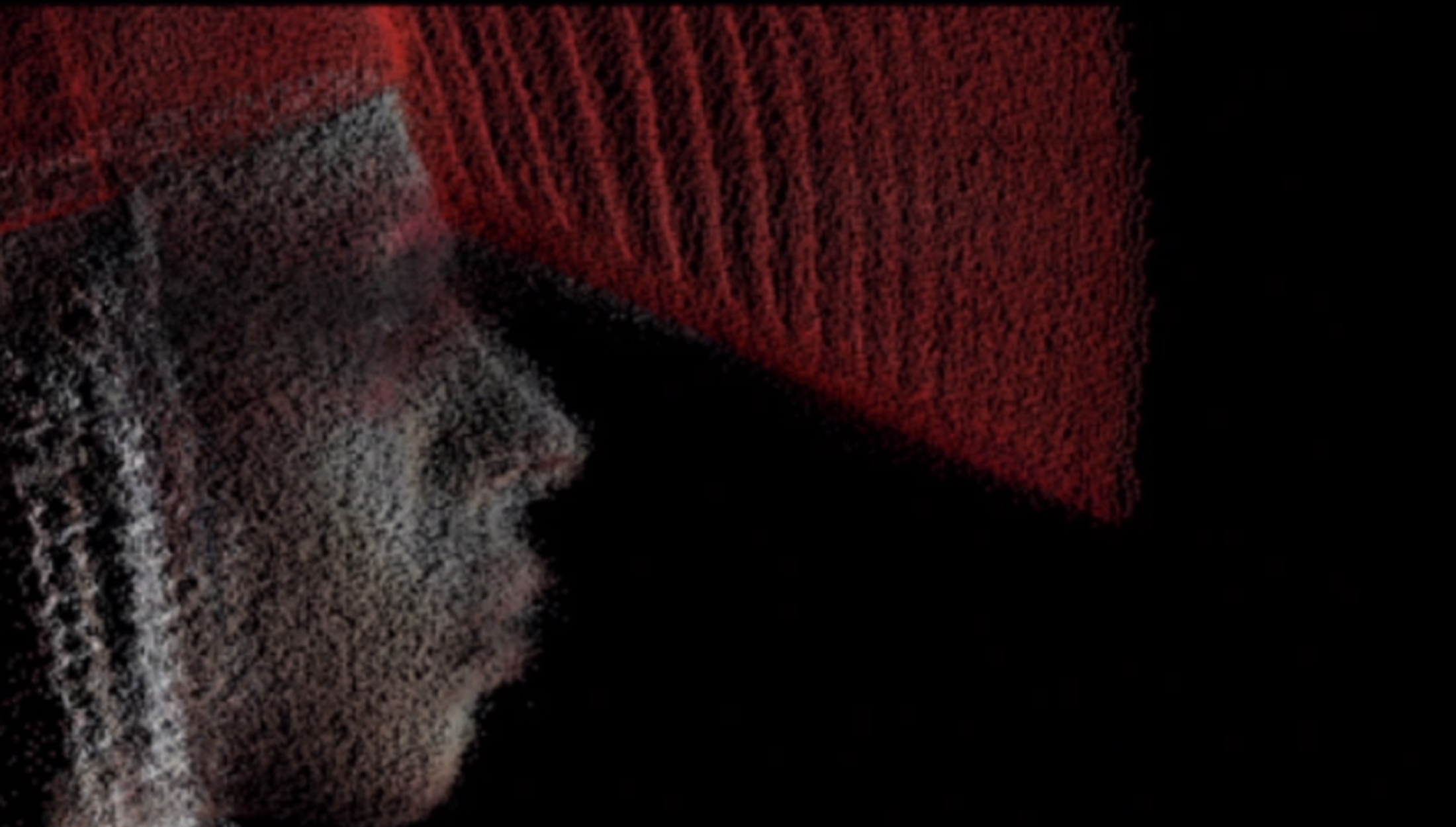 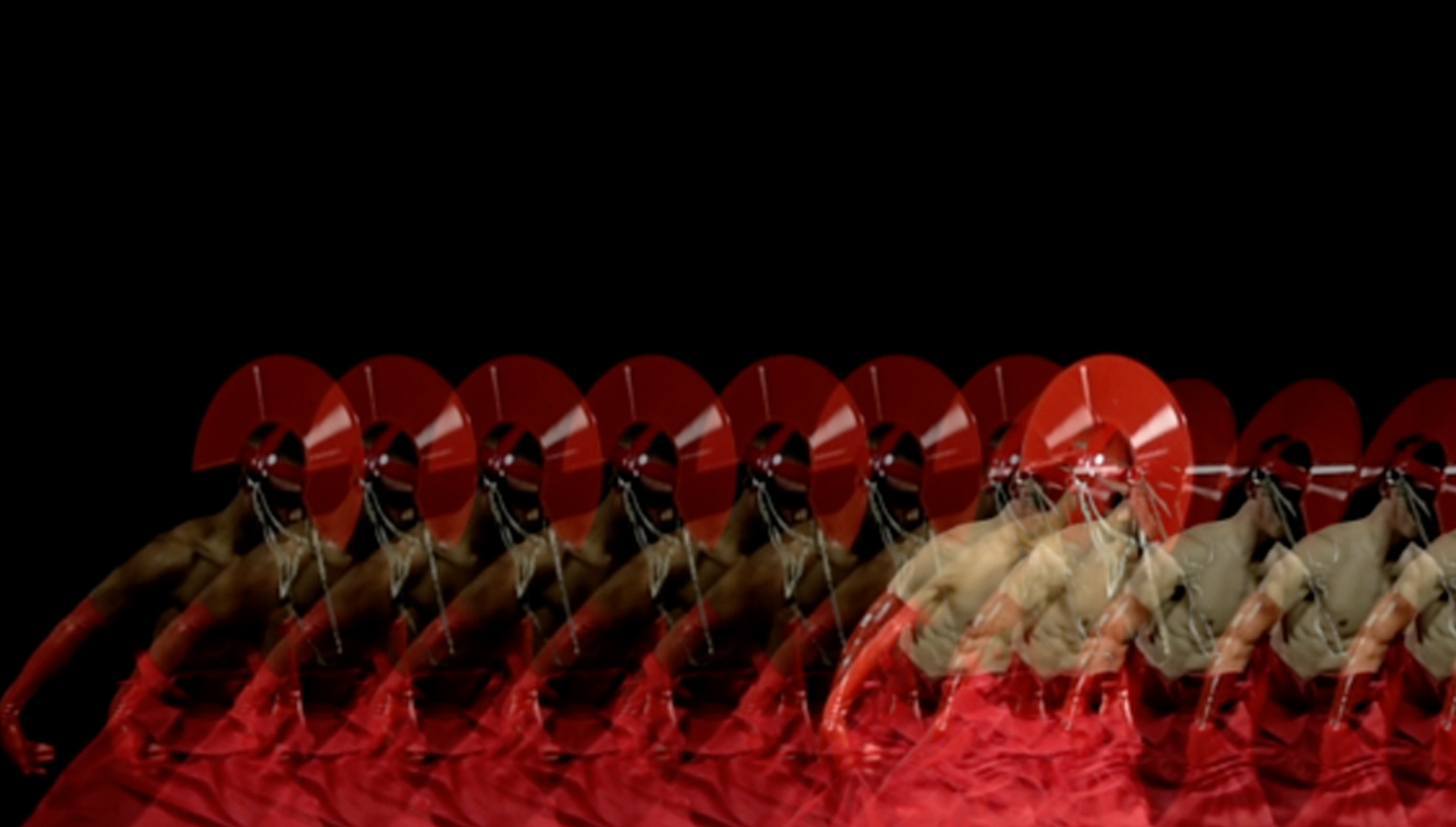 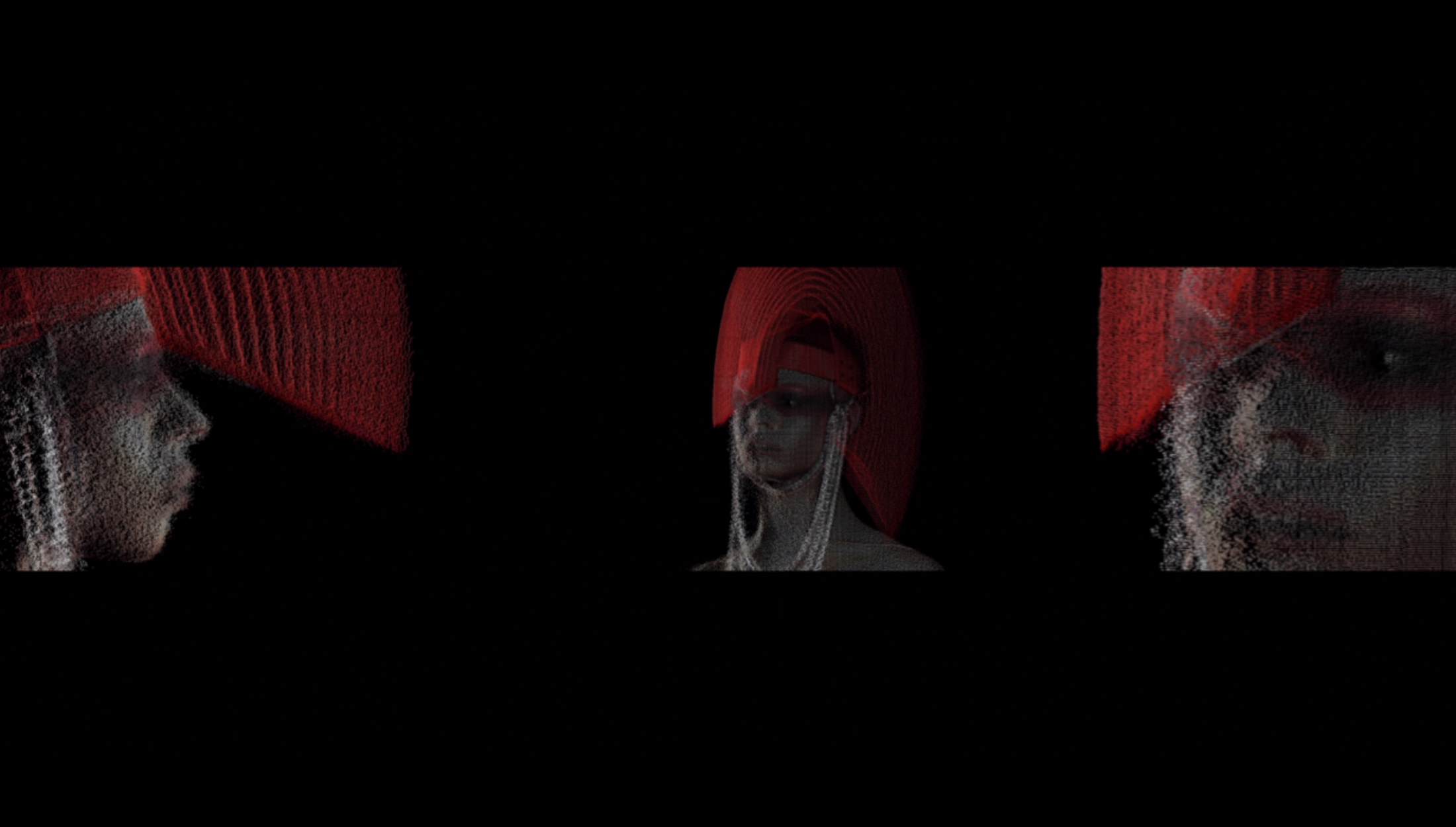 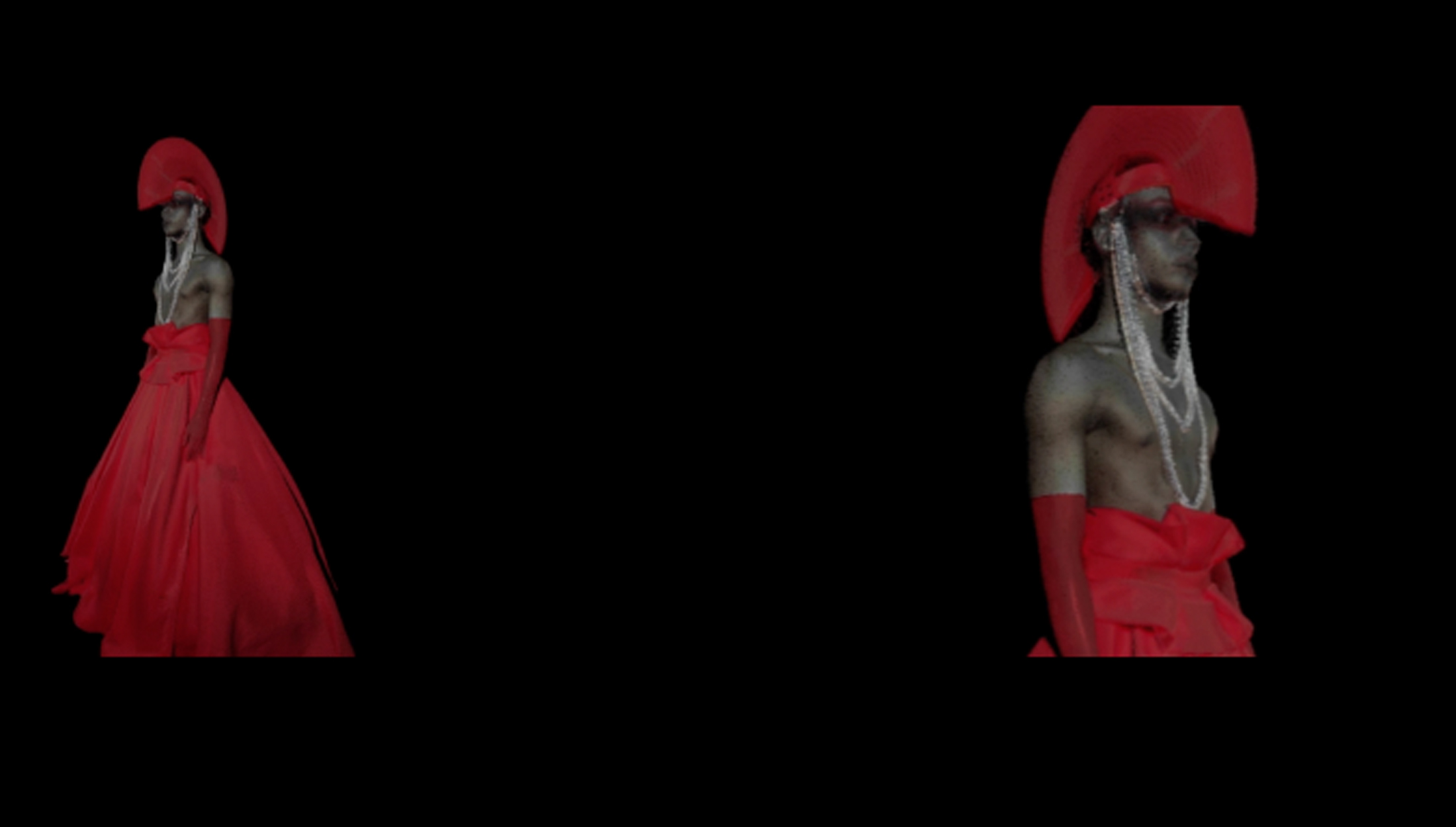 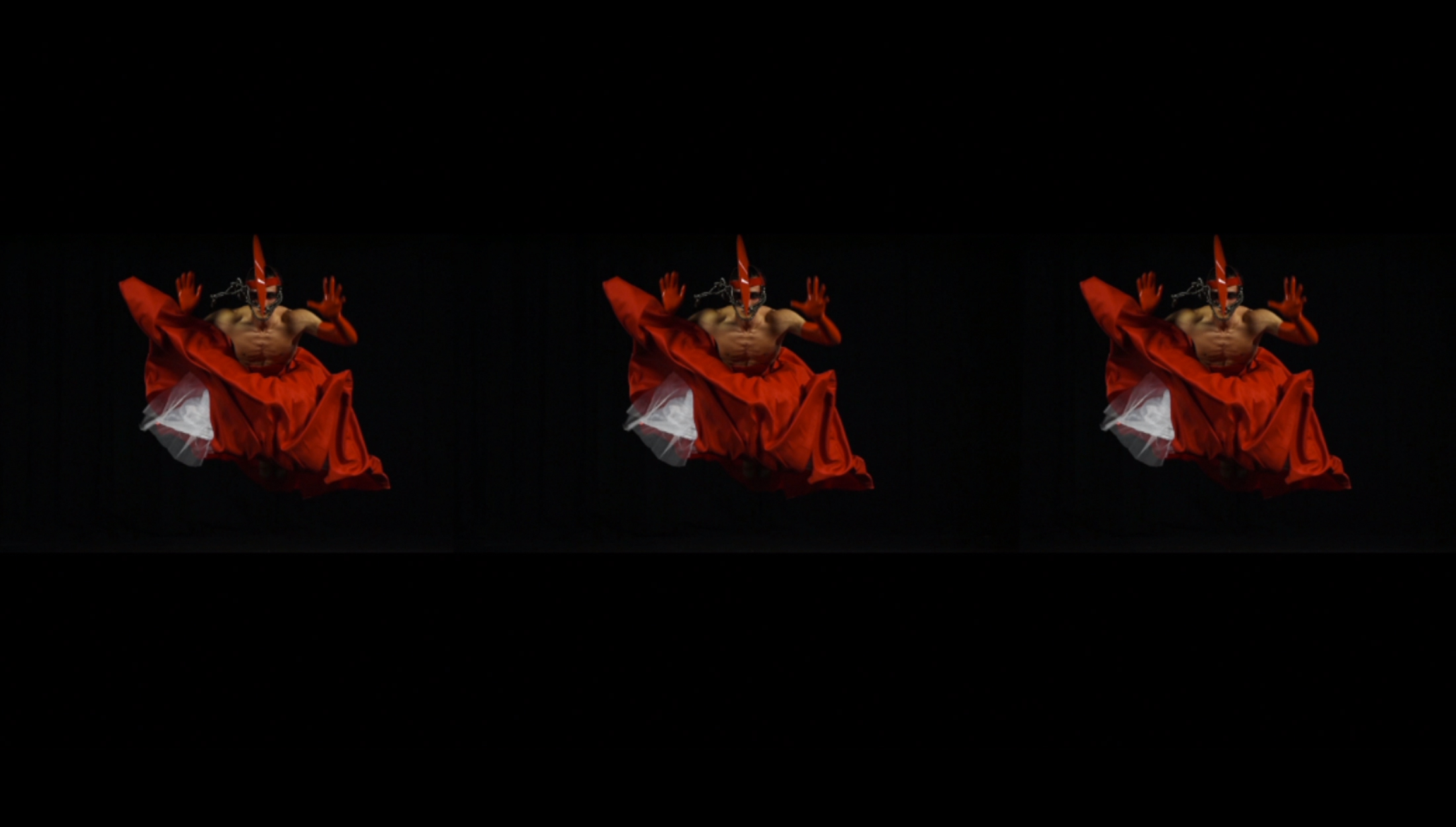