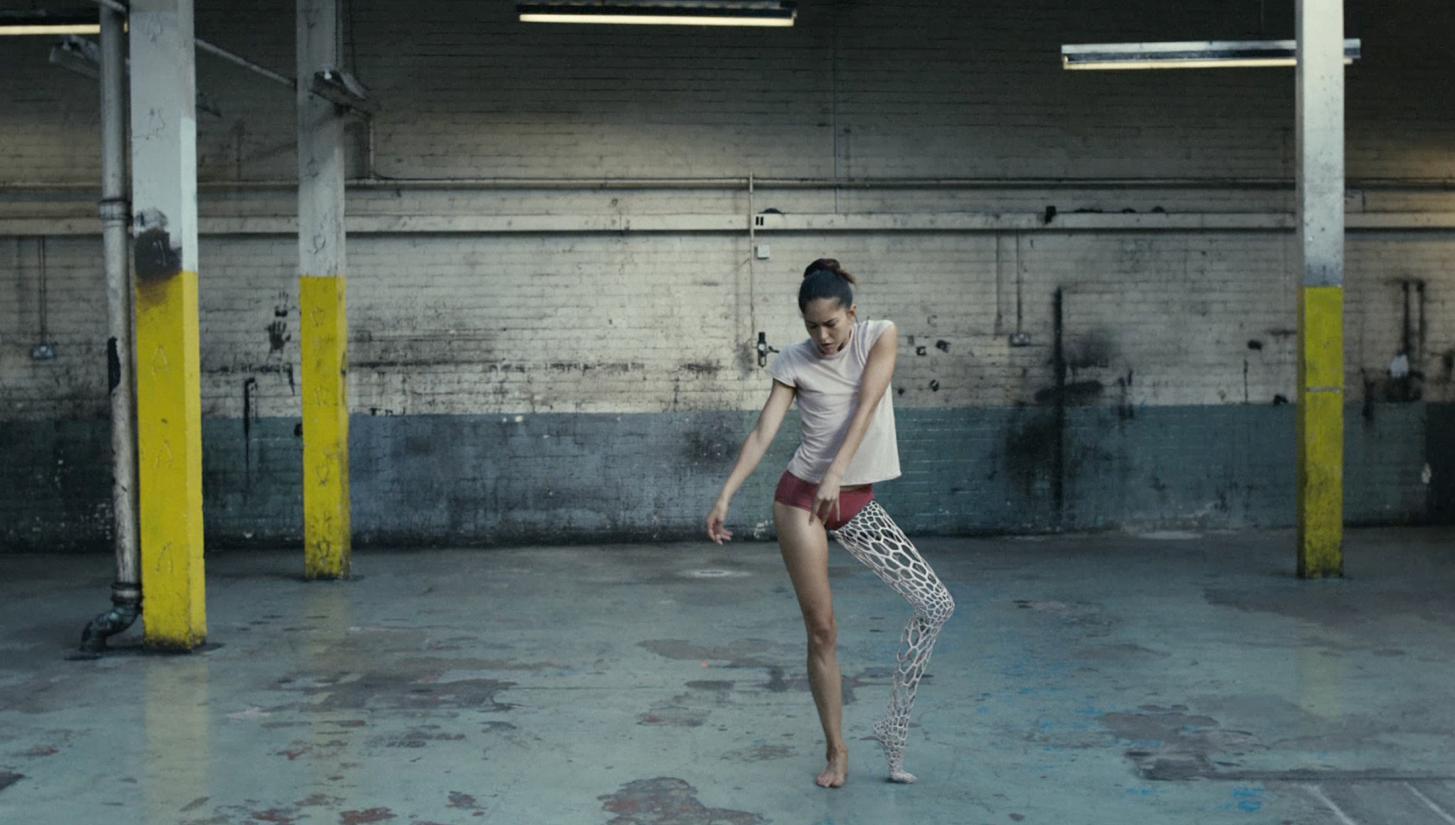 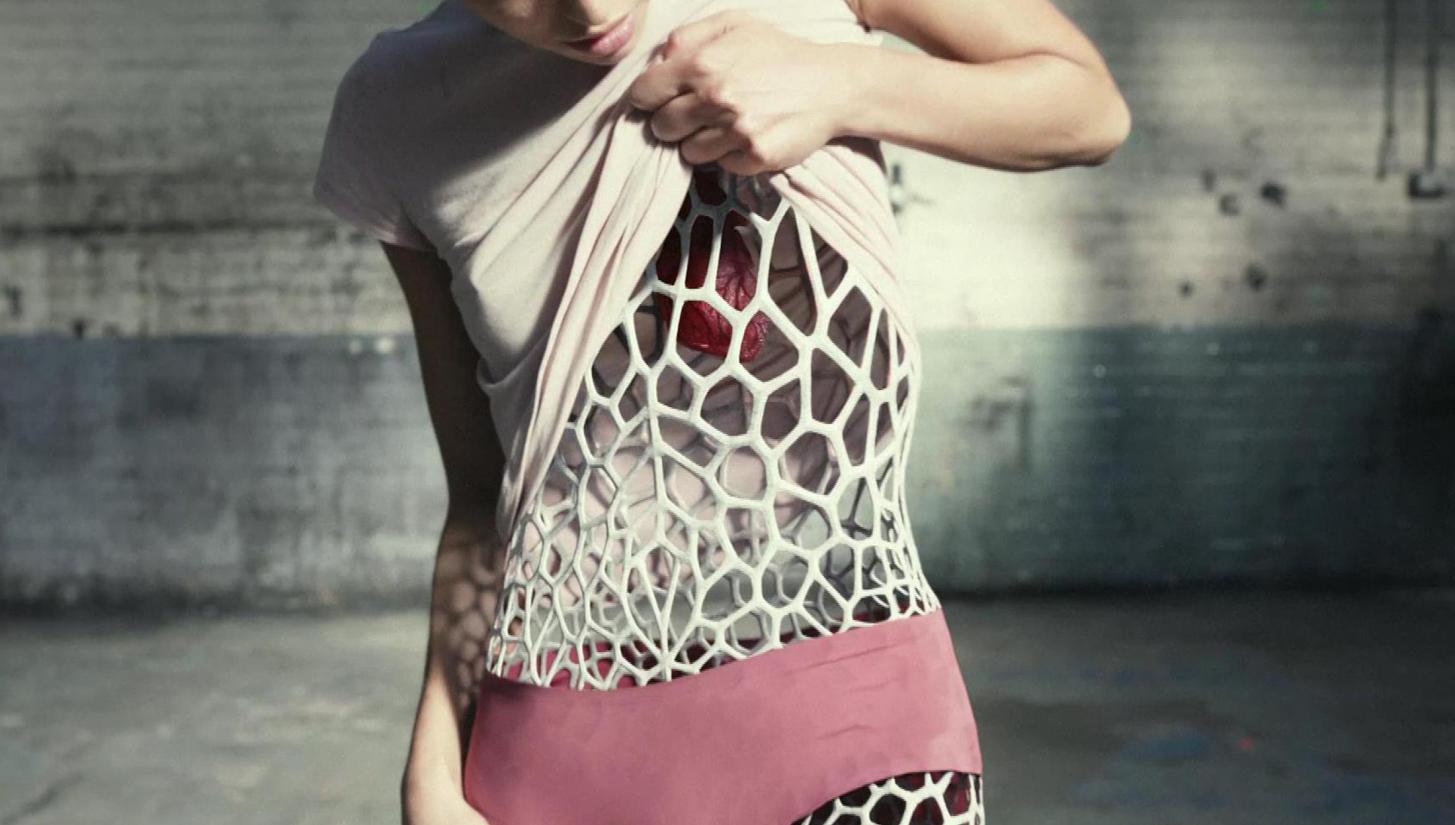 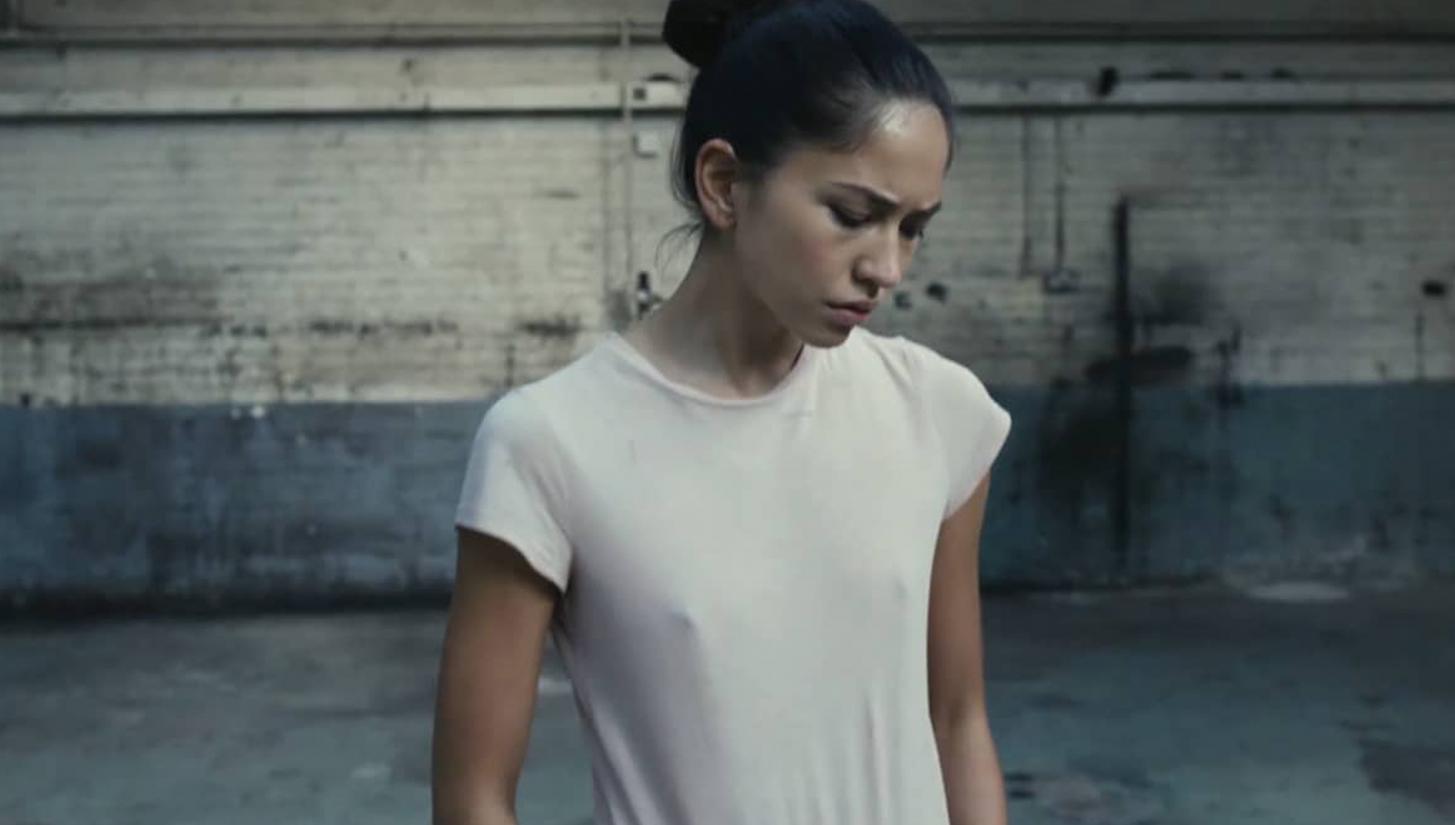 Starring actress and dancer Sonoya Mizuno, the video was rehearsed and shot in a former cab workshop in Bethnal Green, London. Using animation, lidar scanning, and bespoke in-house software, the video plays out in one continuous shot showing Mizuno slowing transforming limb by limb as she moves around the expansive space.

The visual effects of the video were created by award winning VFX and Creative Content studio The Mill. Watch the video below to discover more about the creation process behind Wide Open, from initial concept art to the final film. 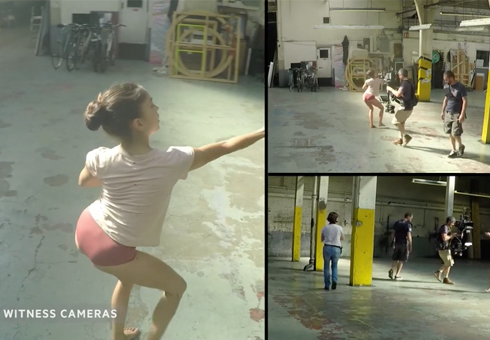 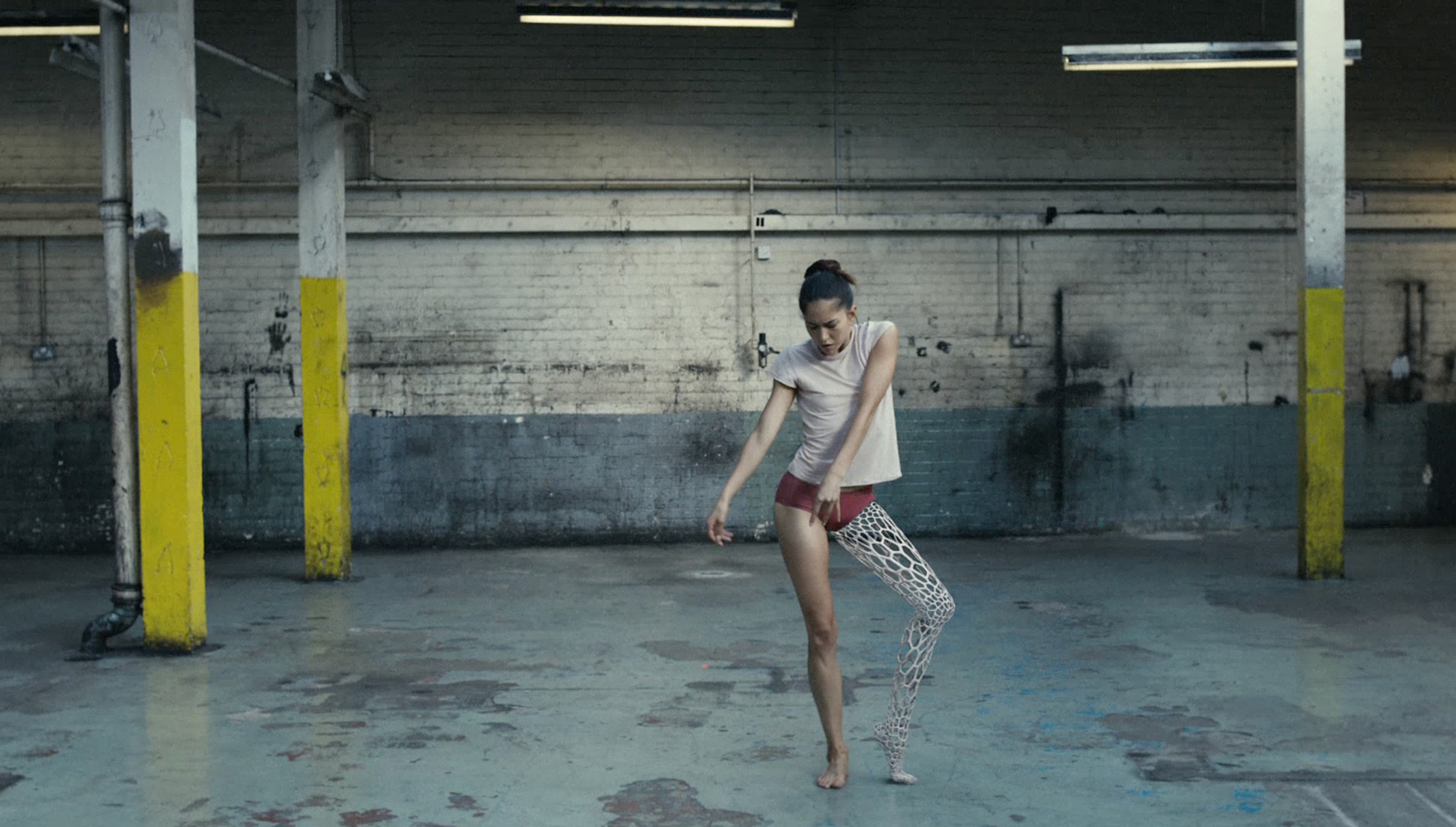 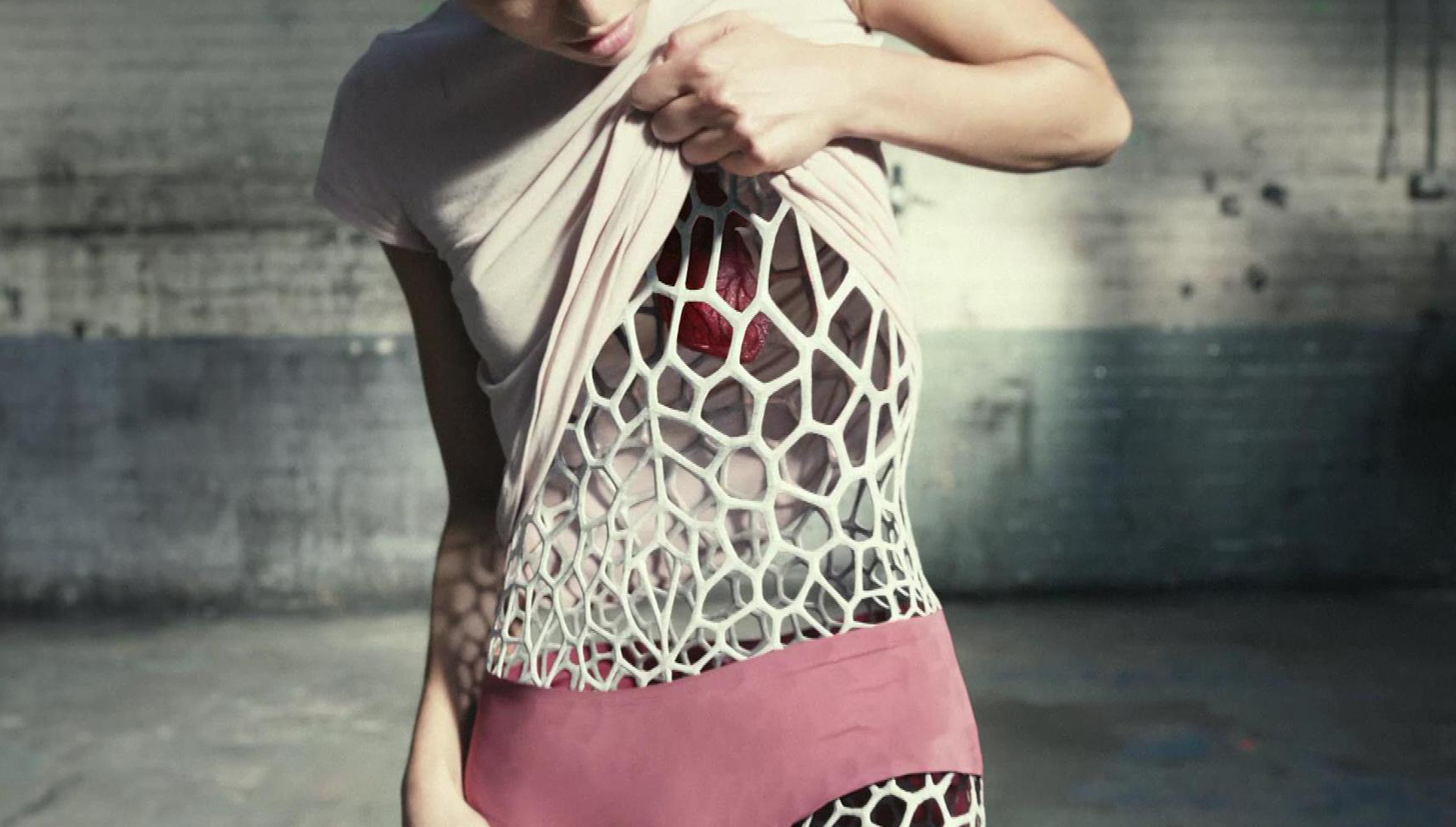 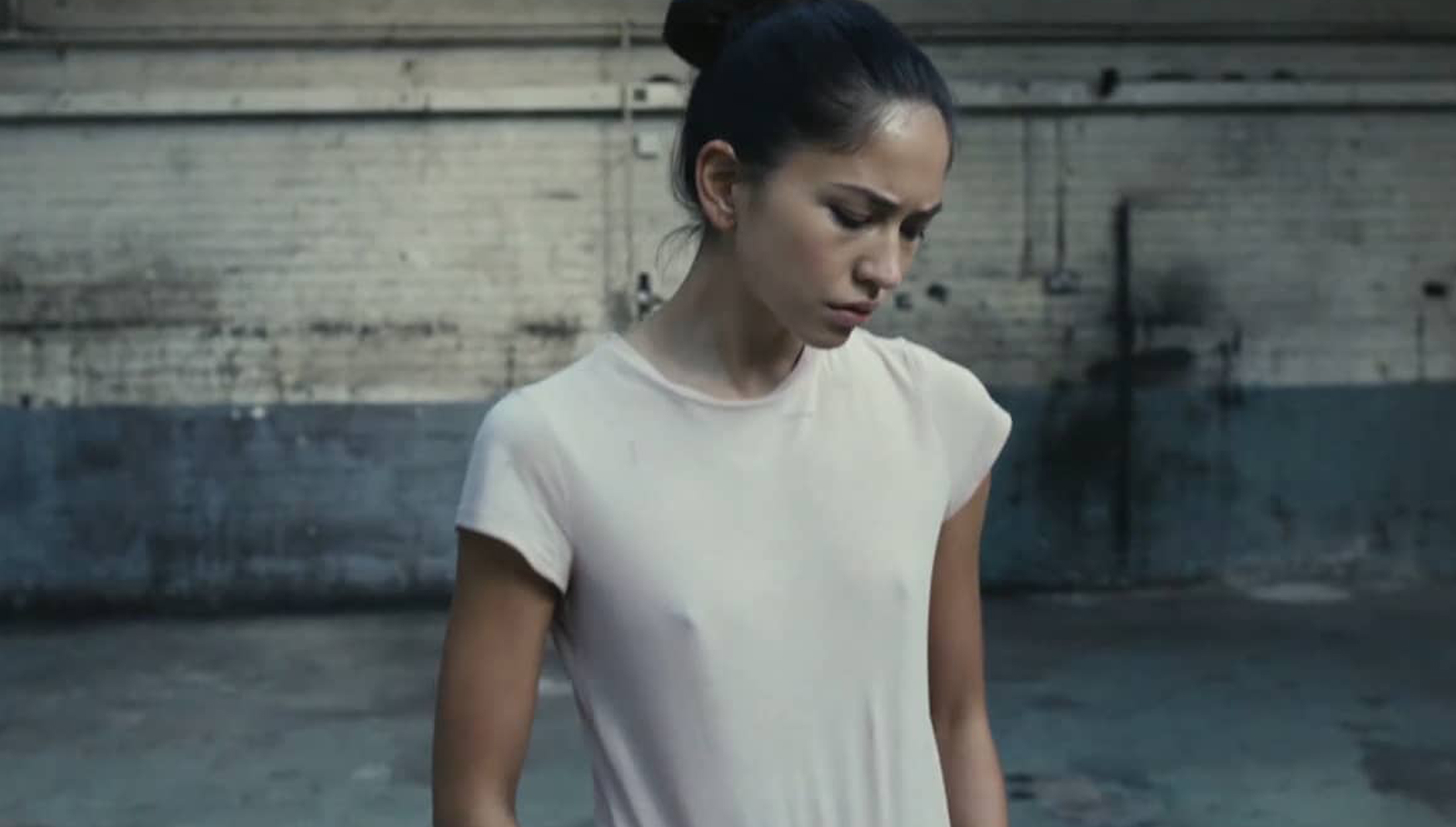