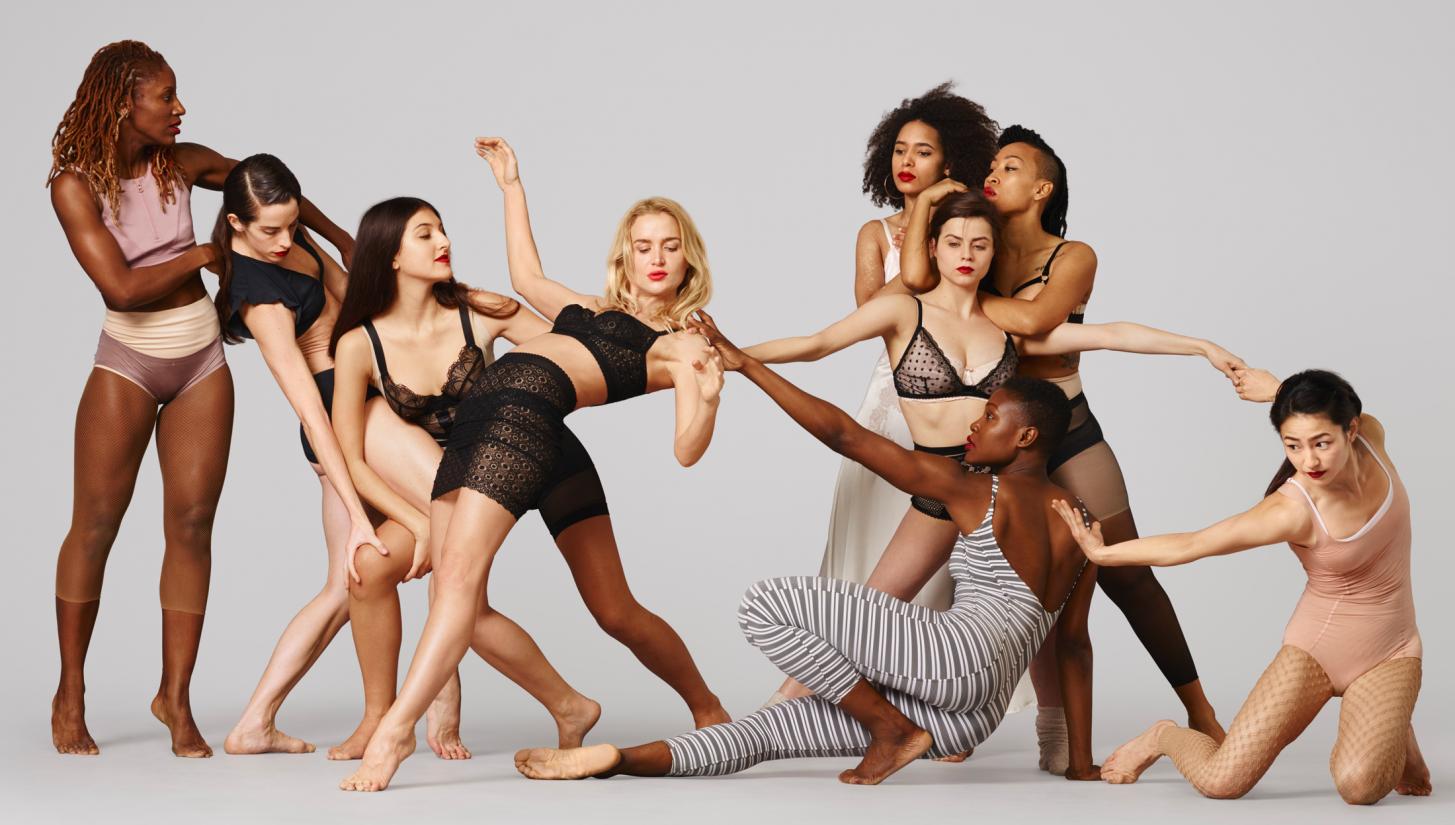 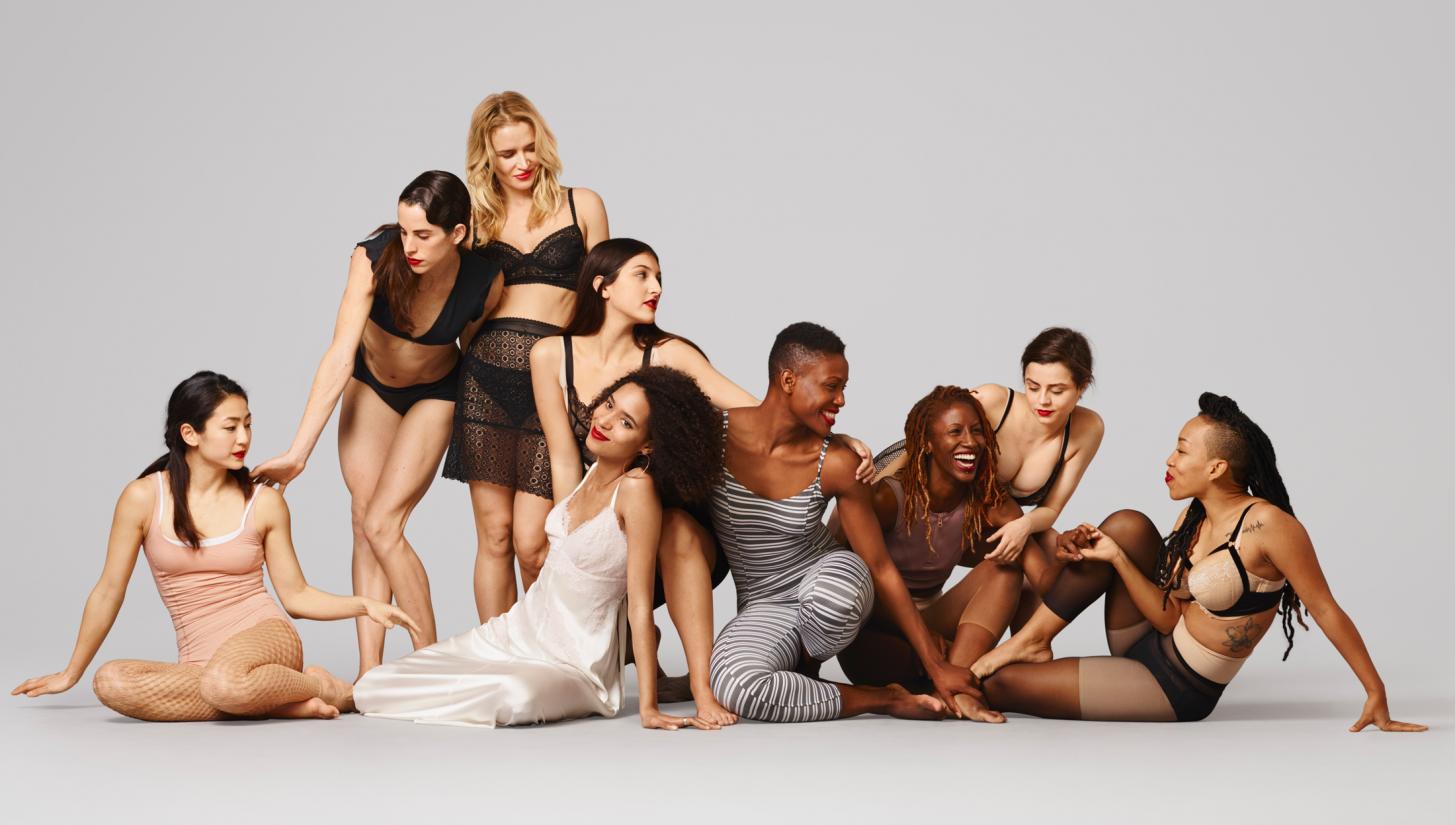 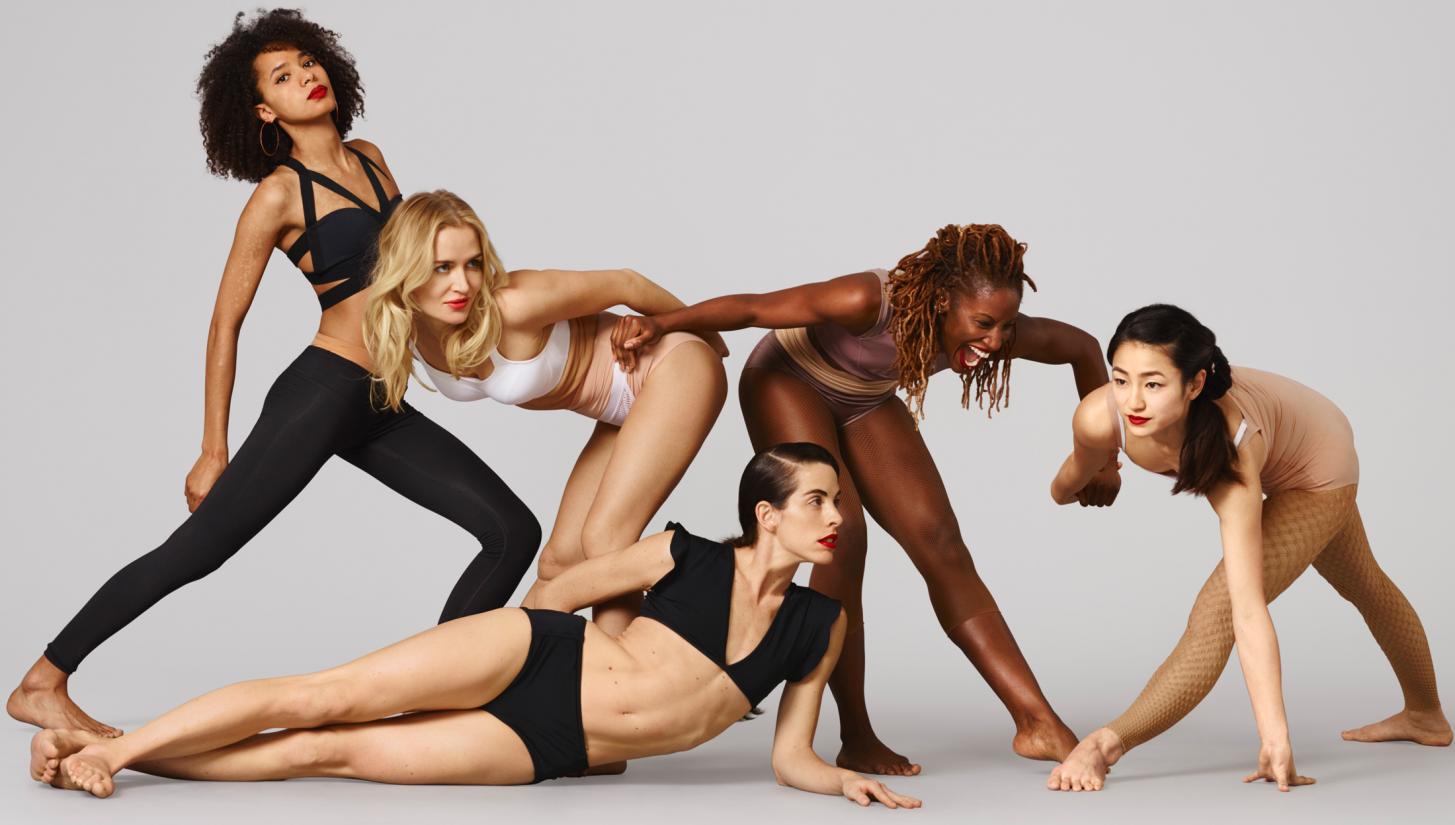 everyBODY is a multi-faceted Selfridges advertising campaign celebrating the beauty and strength of the female body. Curated and choreographed by Wayne McGregor, and shot by international fashion photographer Nobert Schoerner, the print and digital campaign redefines traditional representations of the female body in advertising.

When creating content for everyBODY, McGregor explored ideas around diversity, strength and intelligence, aiming to create a powerful image of female bodies in movement. Marking a departure from long-standing industry representations of the body, the campaign features non-professional models representing the 'every-woman' with a broad selection of shapes, sizes and ethnicities, demonstrating the beauty of the female body in all its variations and adding to the call for a new standard of diversity and inclusivity.

To support the campaign, Selfridges created an award-winning short film, directed by Kathryn Ferguson. Entitled ‘Incredible Machines’, the film explores the unseen relationships that five women have with their bodies and undergarments, featuring choreography by McGregor. The film can be viewed in full below.

In celebration of the launch of everyBODY, McGregor curated a programme of dance and physical theatre, commissioning five female choreographers to create new dance pieces which were performed in various departments at the Selfridges store in London. Each choreographer took inspiration from the everyBODY campaign, finding parallels in their own discipline. The five choreographers were Maxine Doyle, Eleesha Drennan, Charlotte Edmonds, Rhimes Lecointe and Alesandra Seutin. 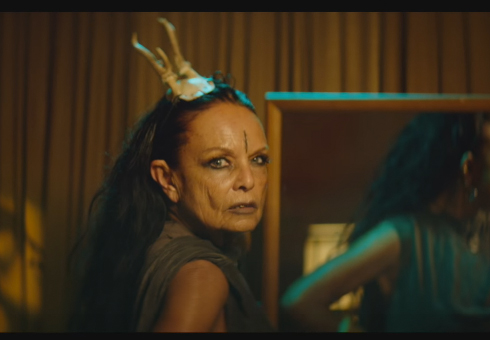 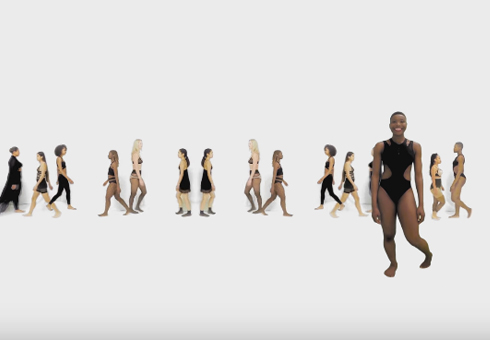 EVERYBODY MOVES, a 360° exploration of Selfridge's everyBODY campaign, 2016. Shot by Norbert Schoerner with choreography by Wayne McGregor. Courtesy of Selfridges. 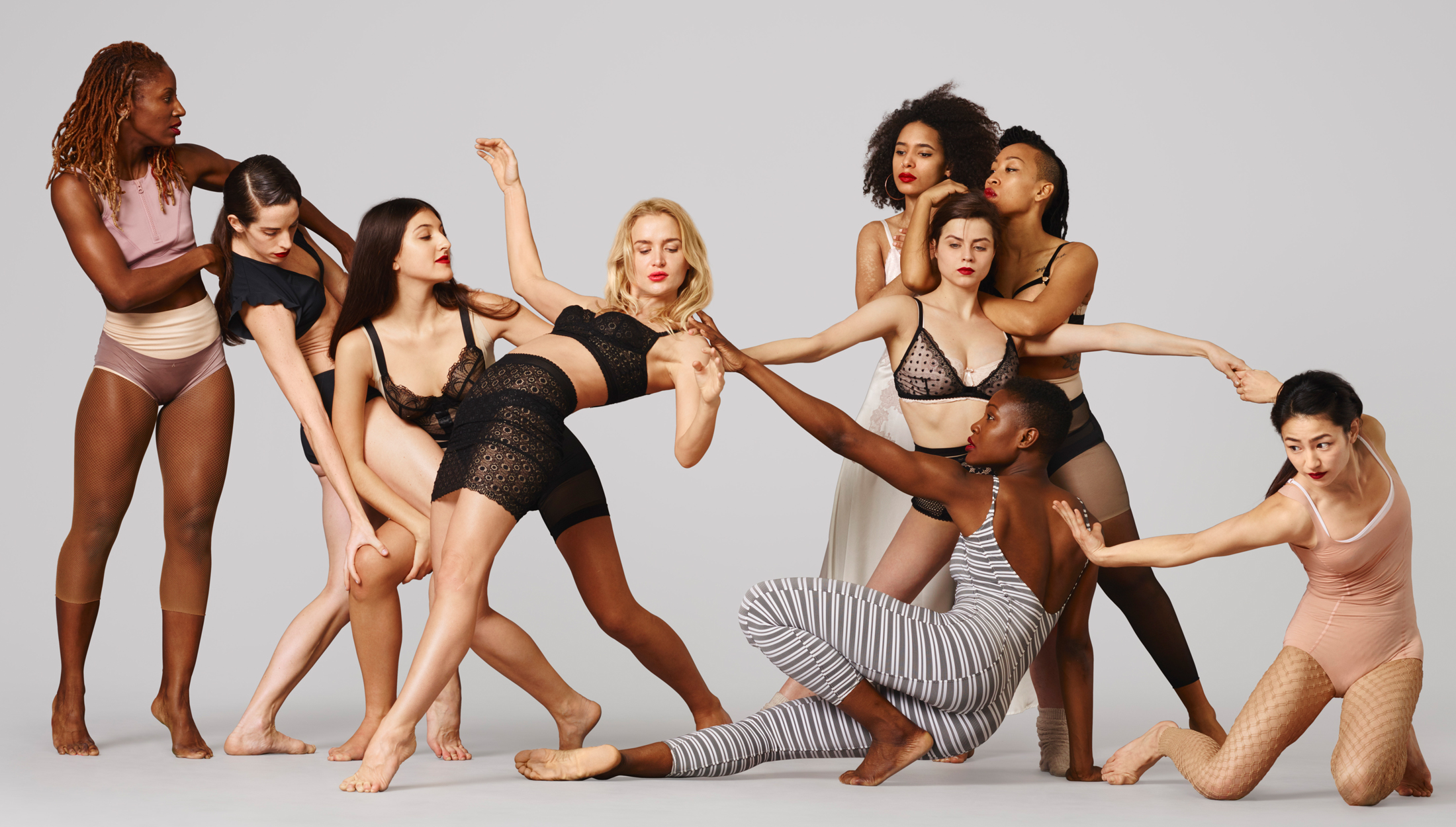 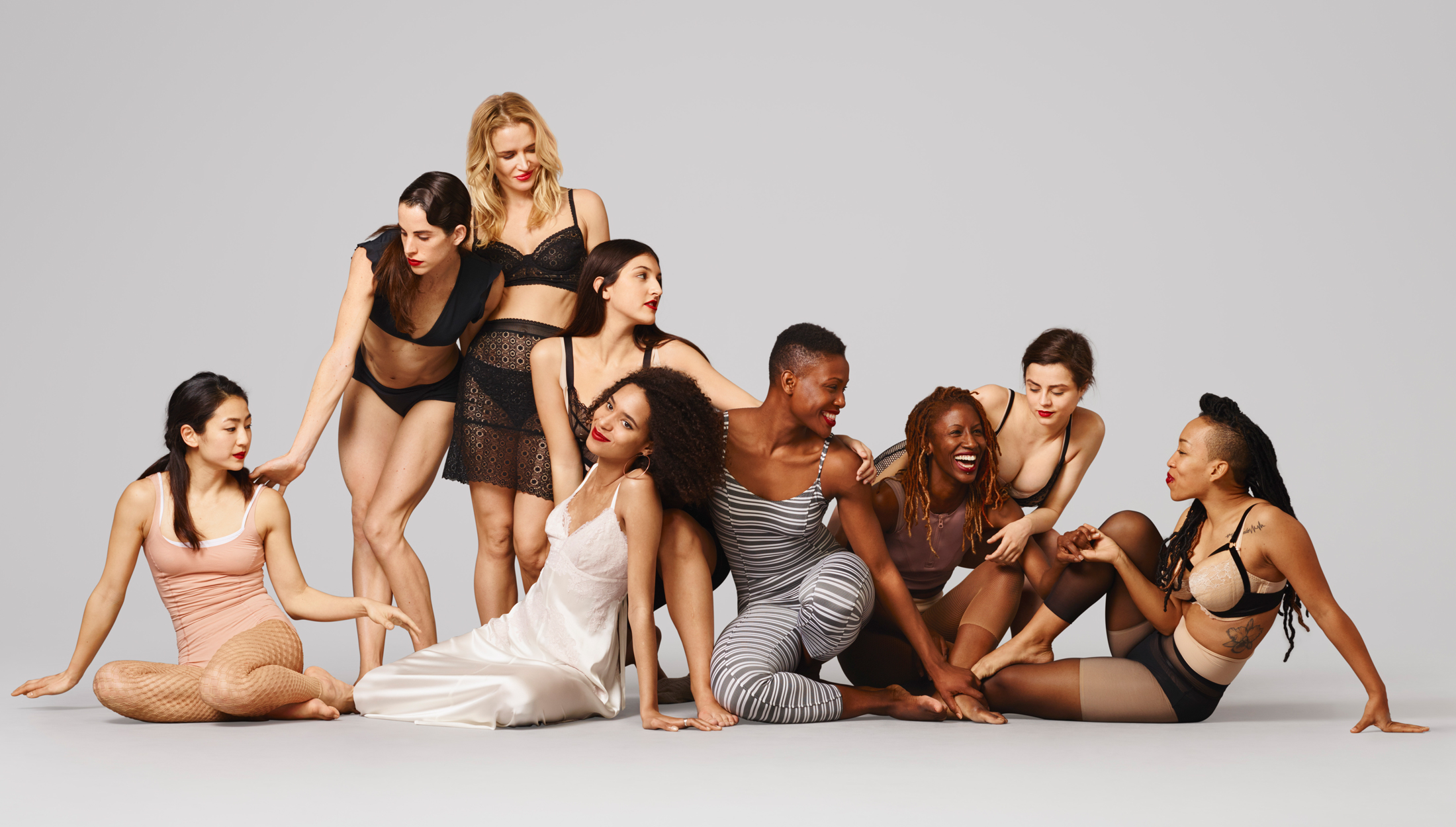 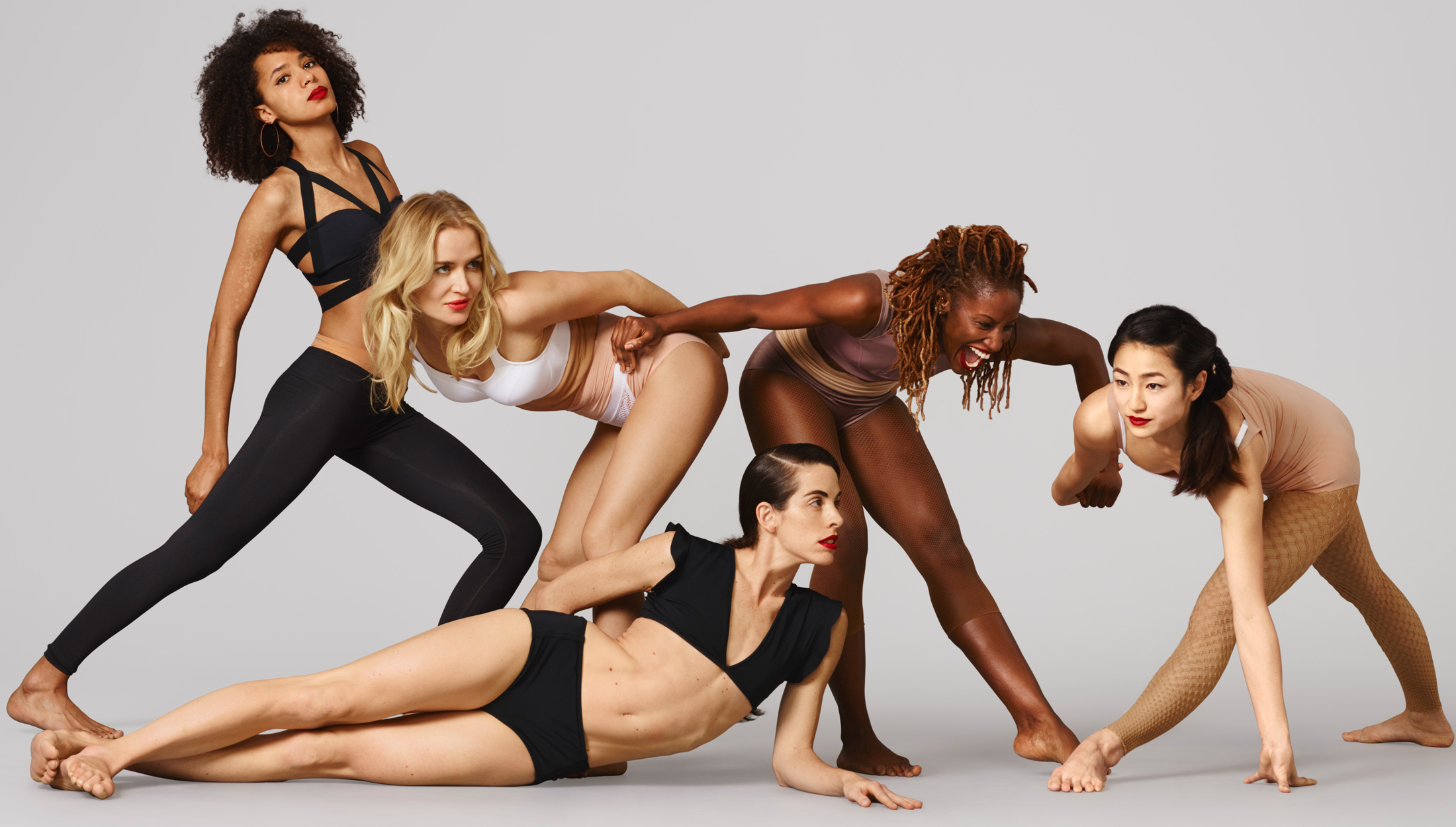