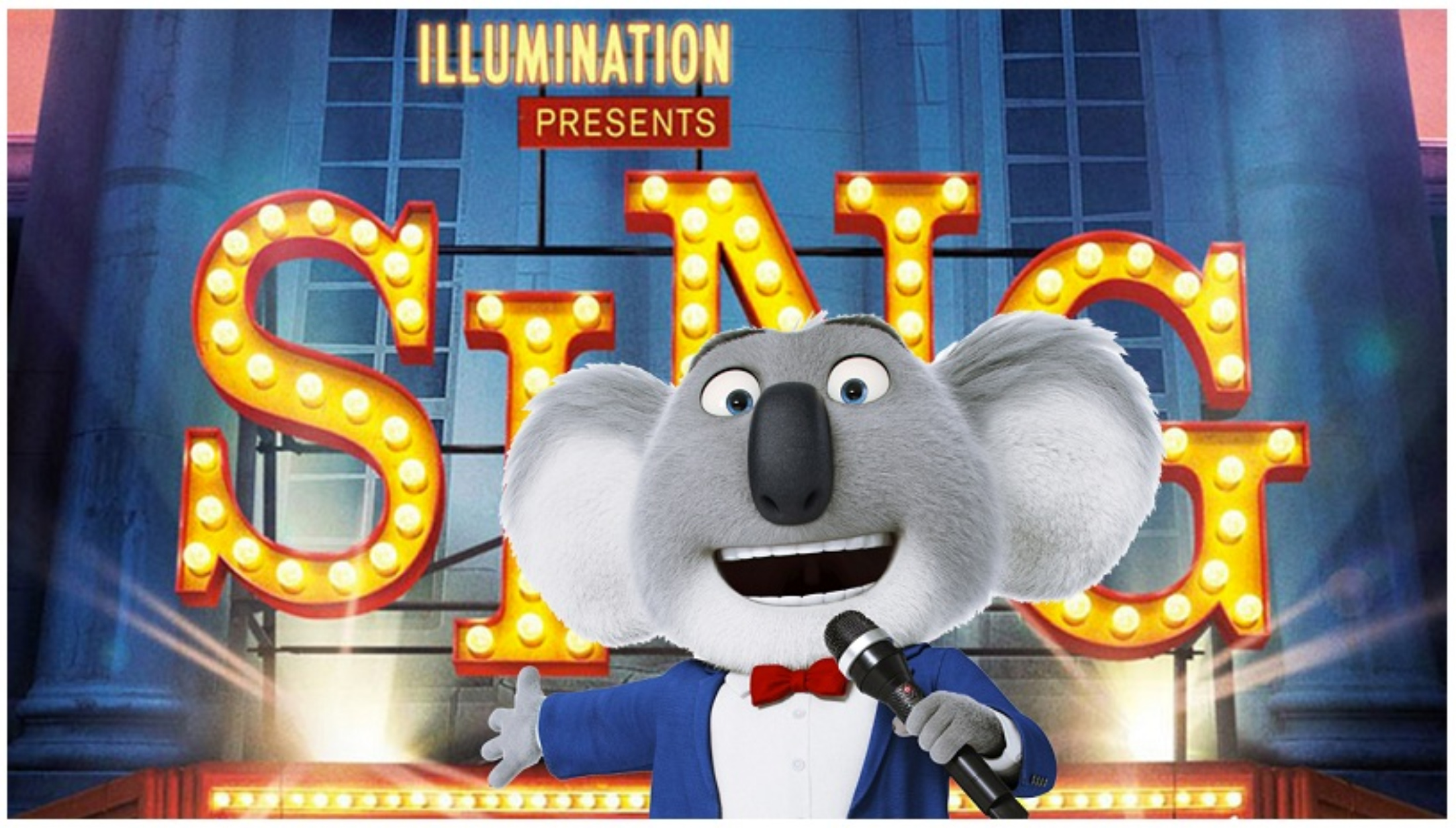 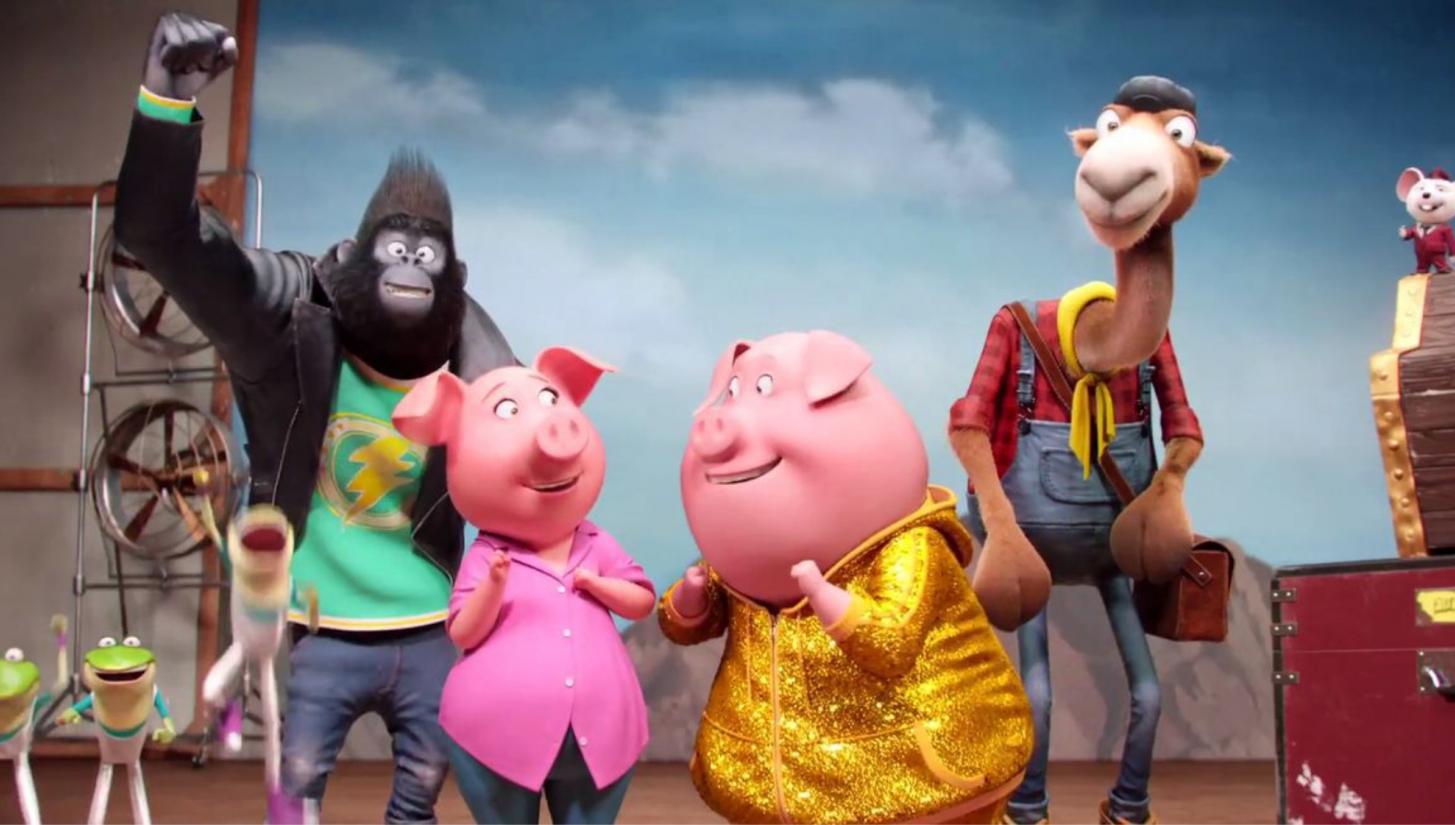 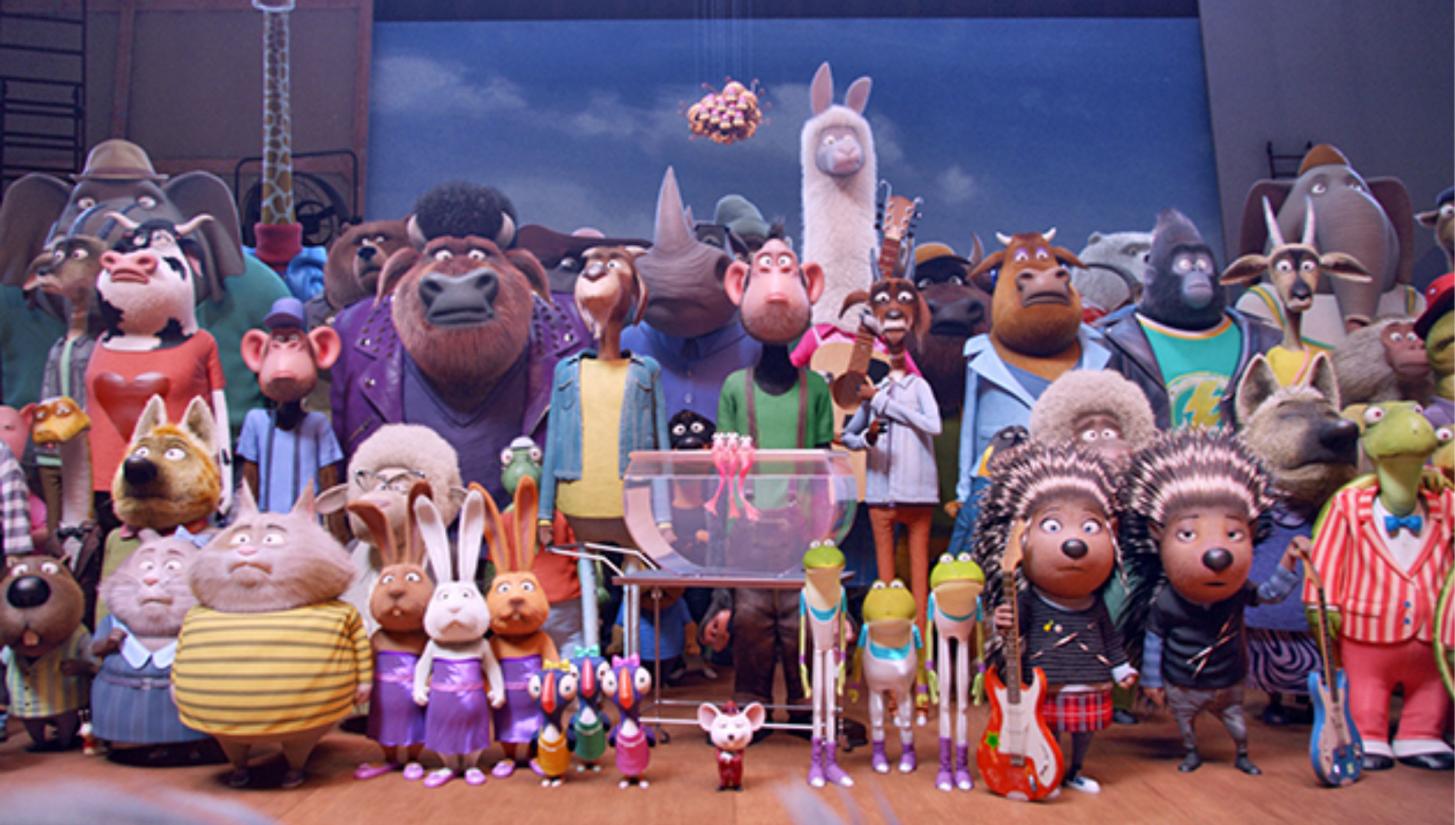 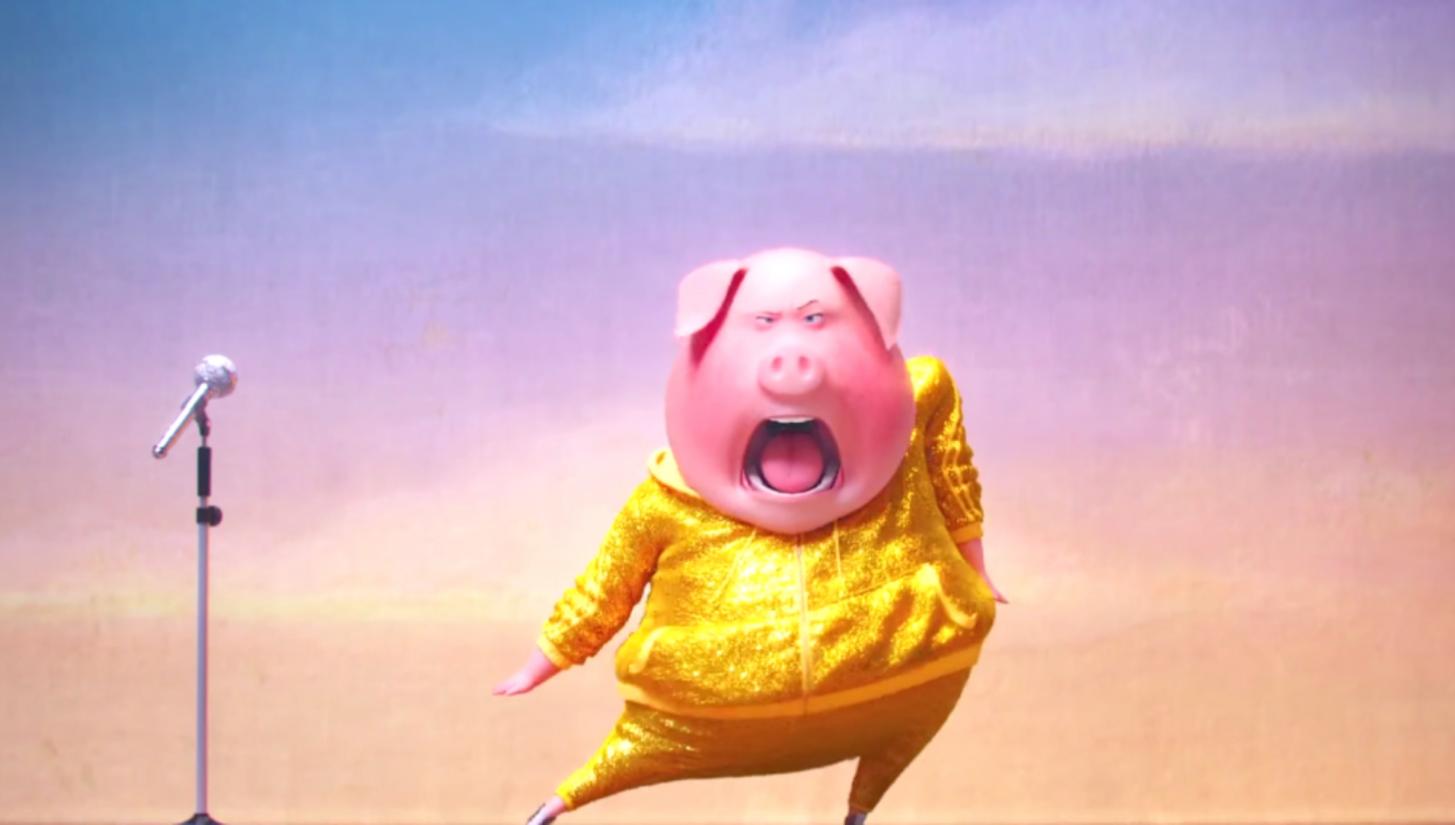 Starring the voices of Matthew McConaughey, Reese Witherspoon, Seth MacFarlane, Scarlett Johansson, John C. Reilly, Taron Egerton, and Tori Kelly, the film follows a group of anthropomorphic animals that enter a singing competition, hosted by a koala who is trying to save his theatre.

Wayne McGregor choreographed movement for the animated characters in the film, re-uniting with director Jennings after working together on the music videos Lotus Flower for Radiohead and Ingenue for Atoms For Peace. 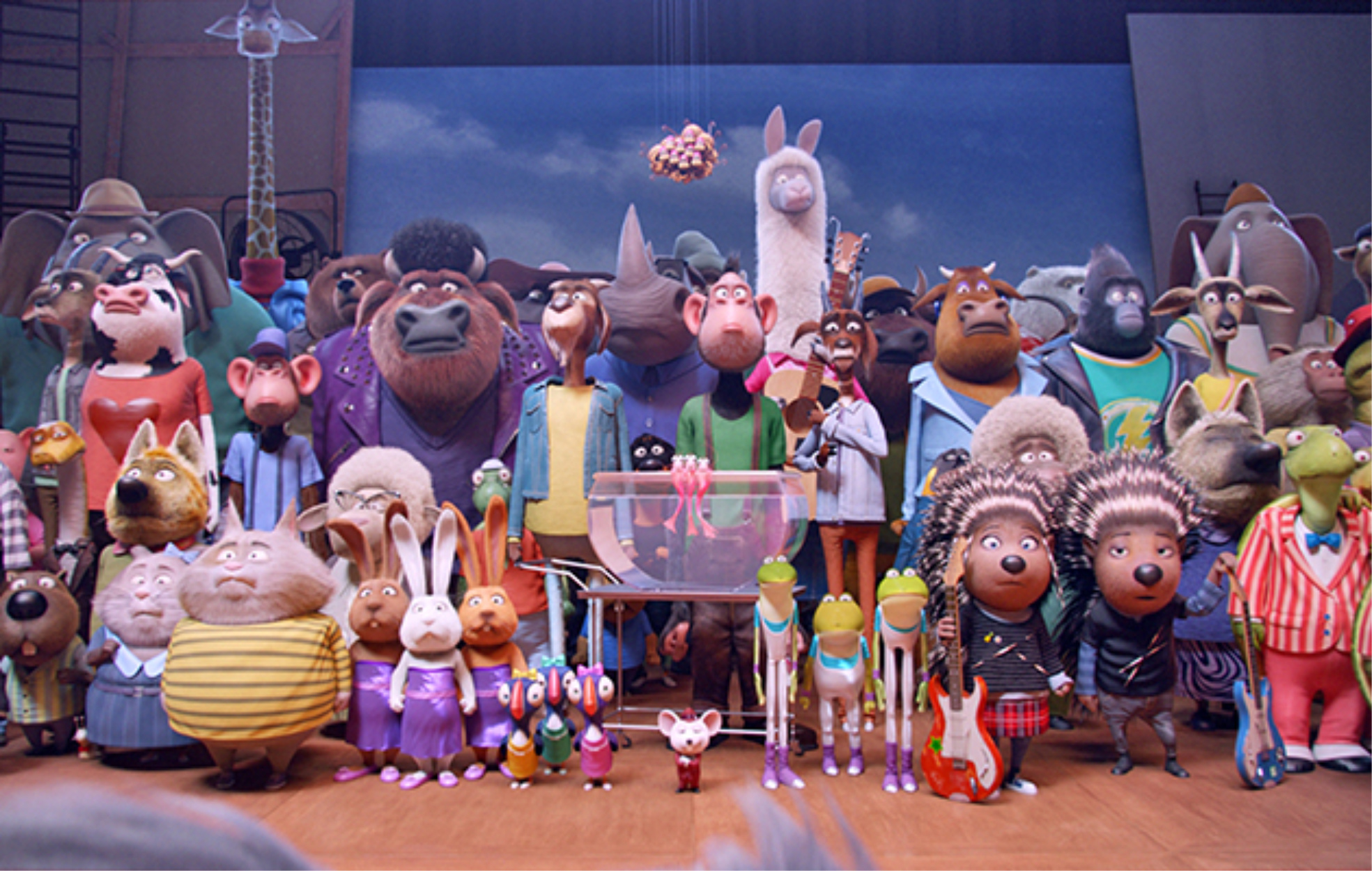 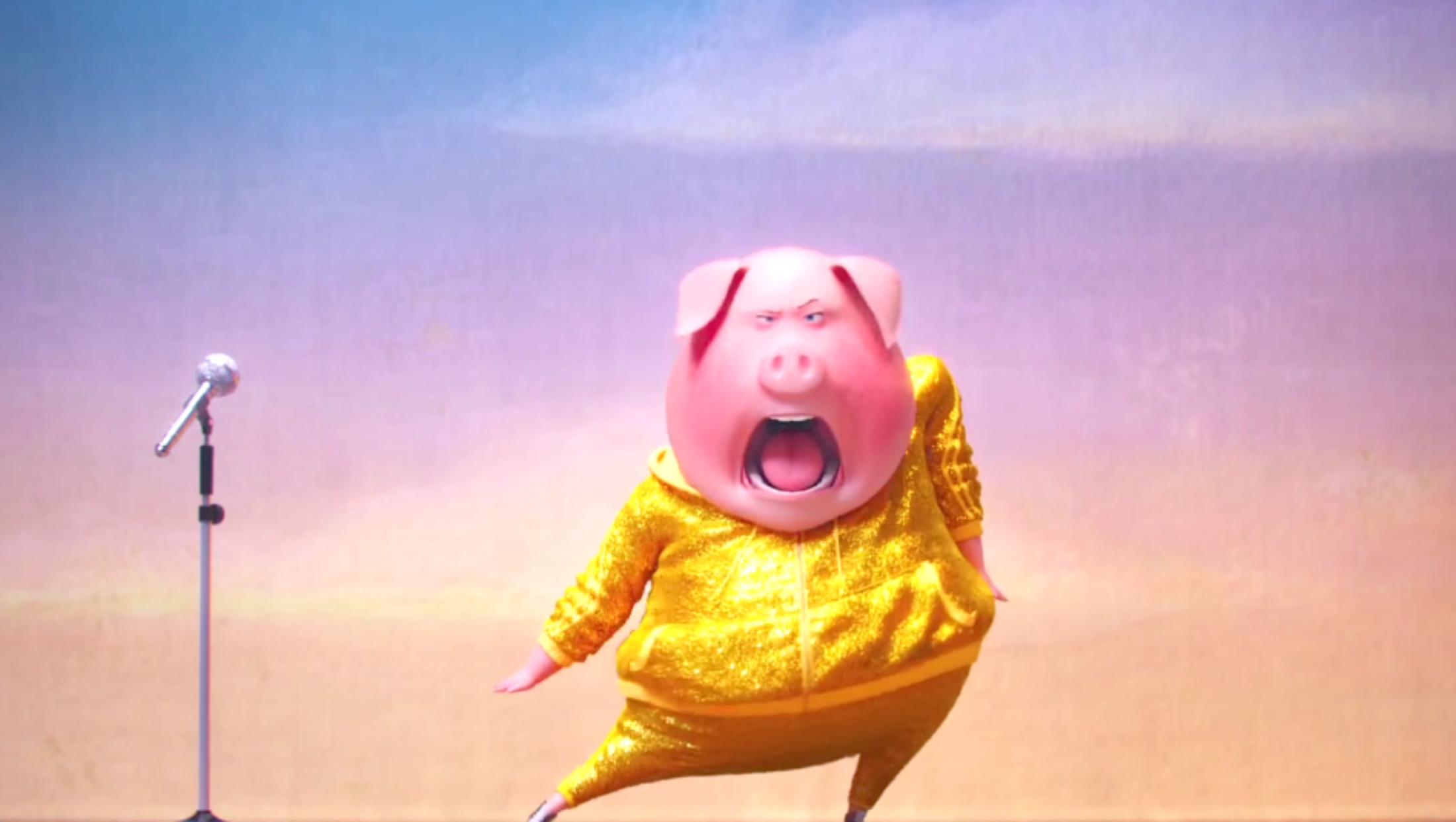