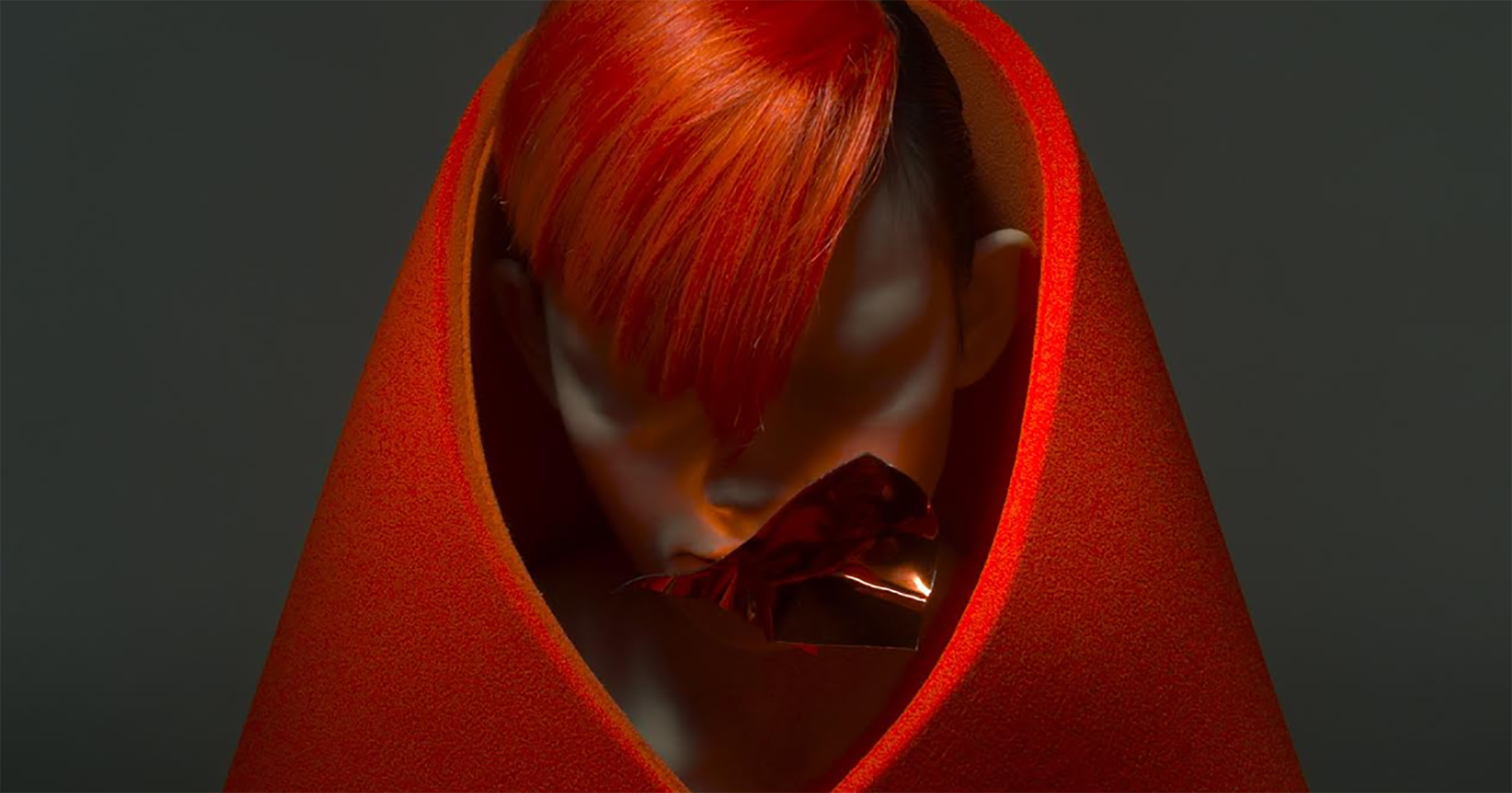 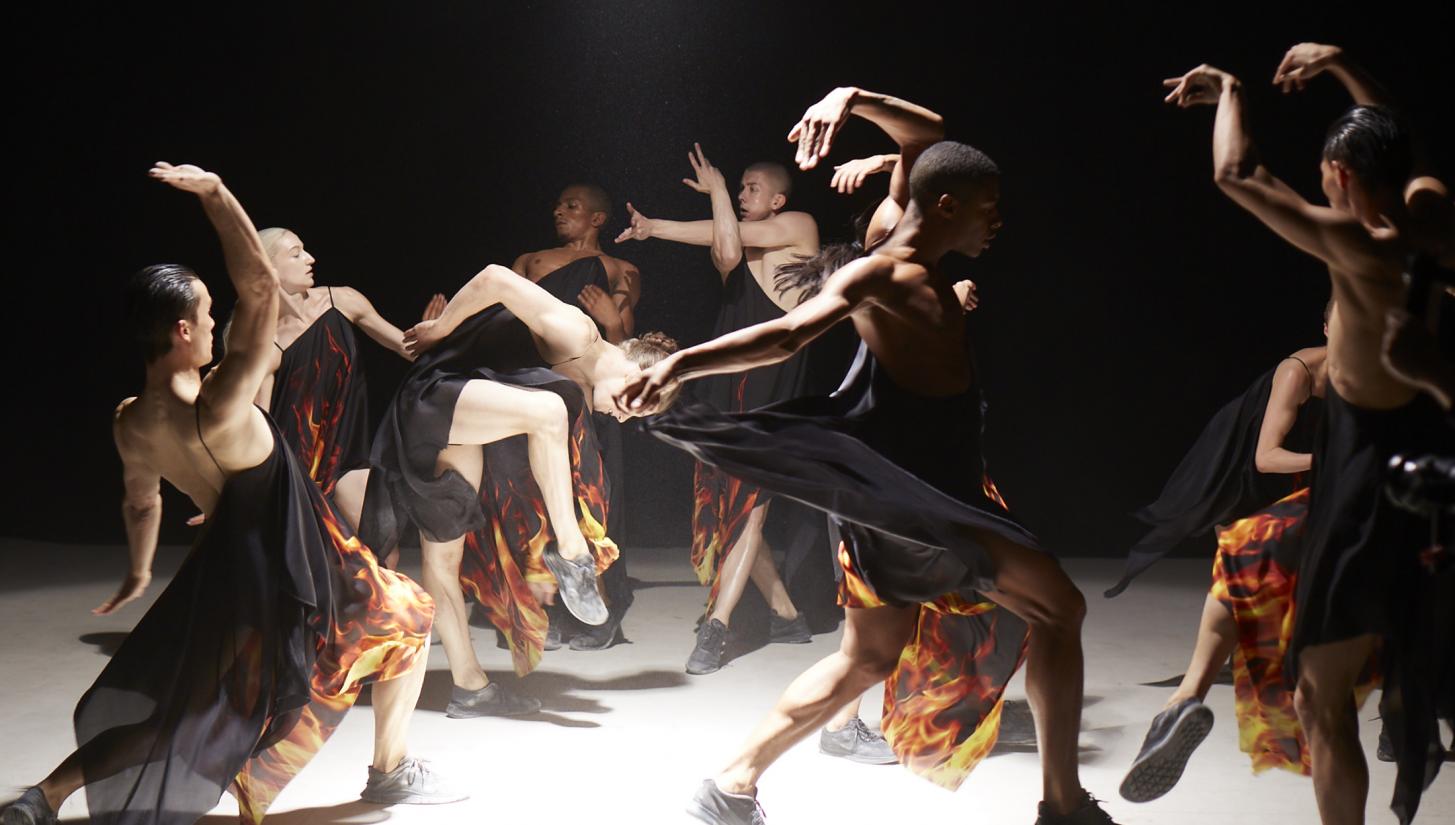 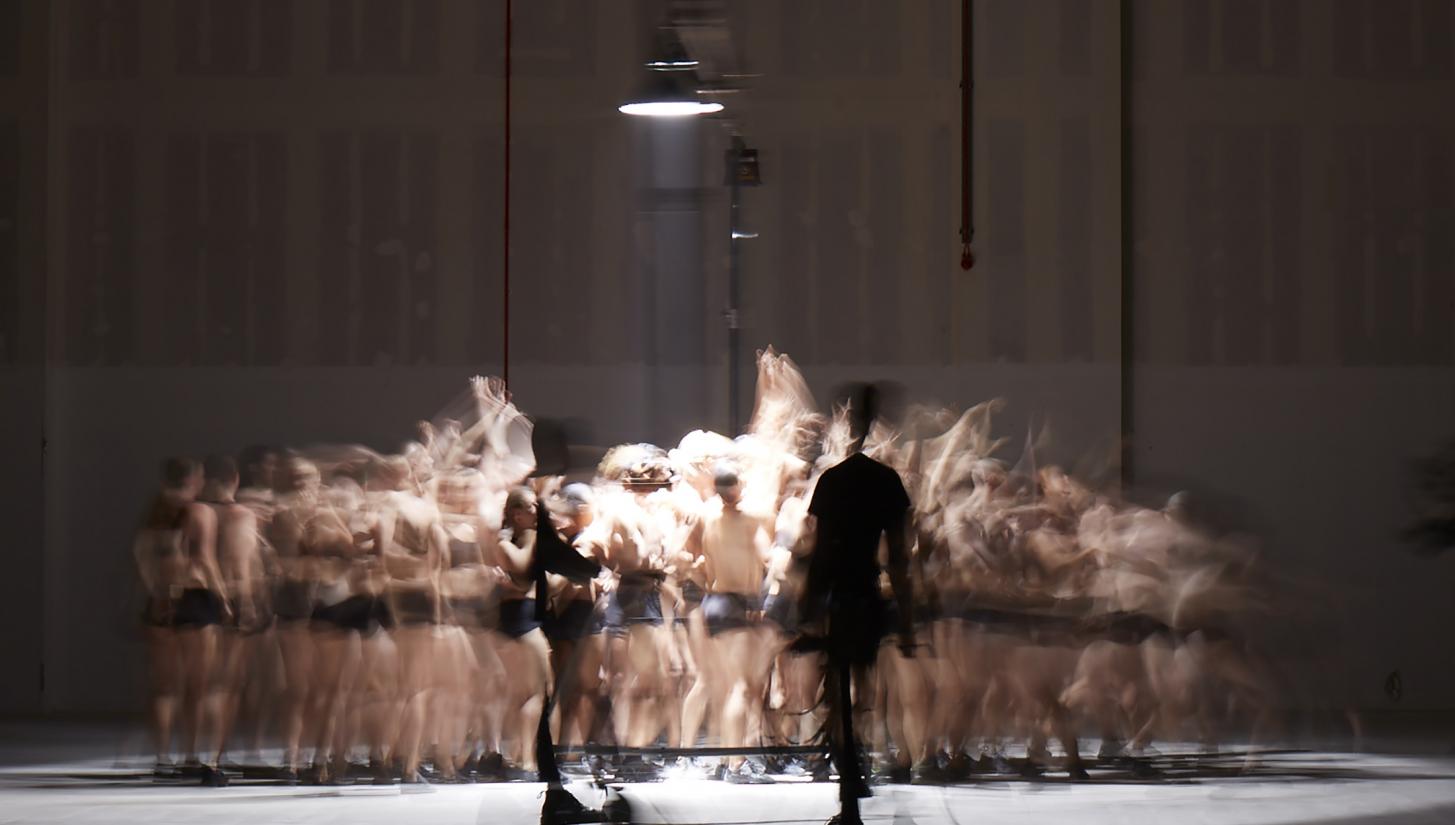 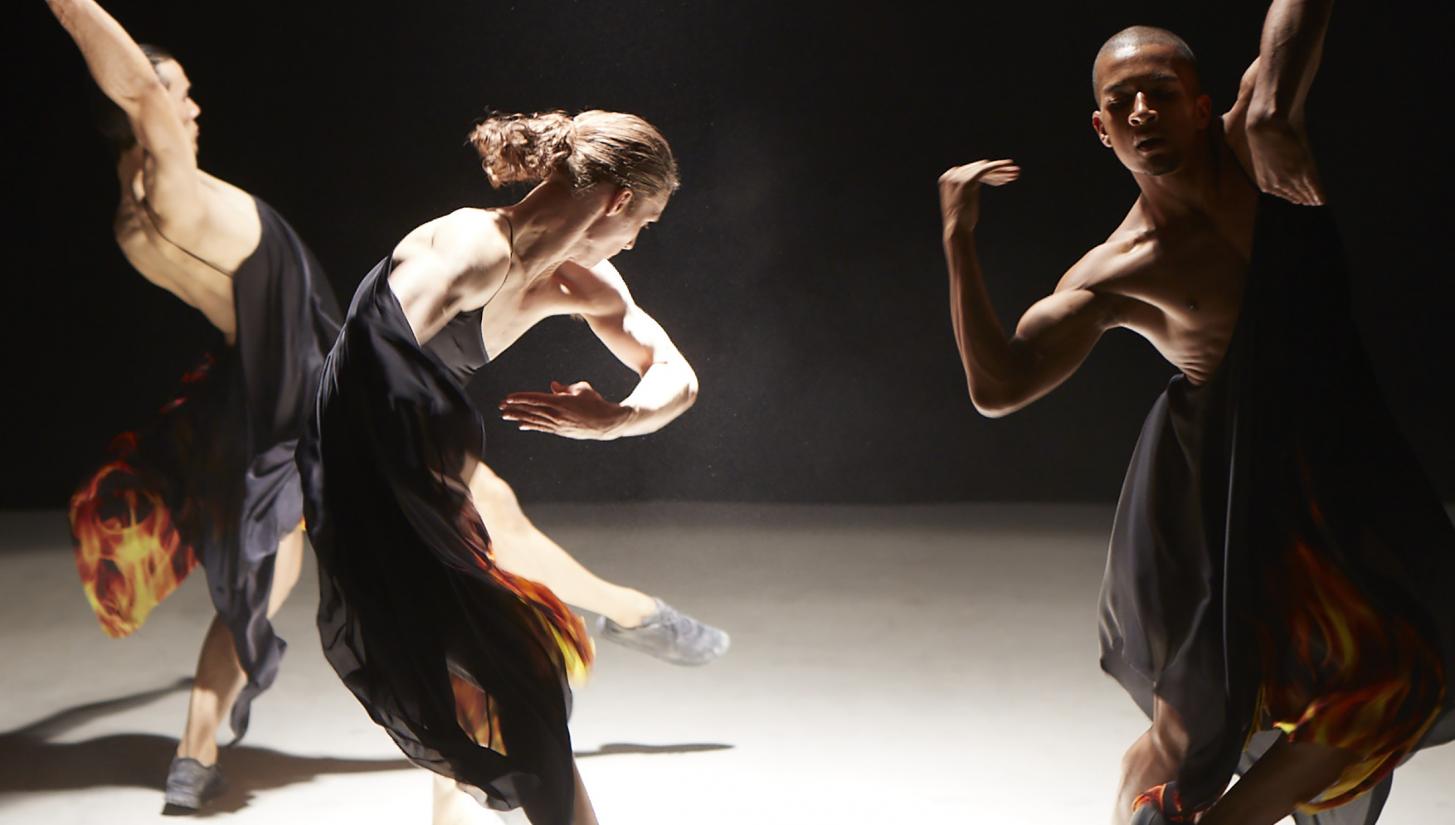 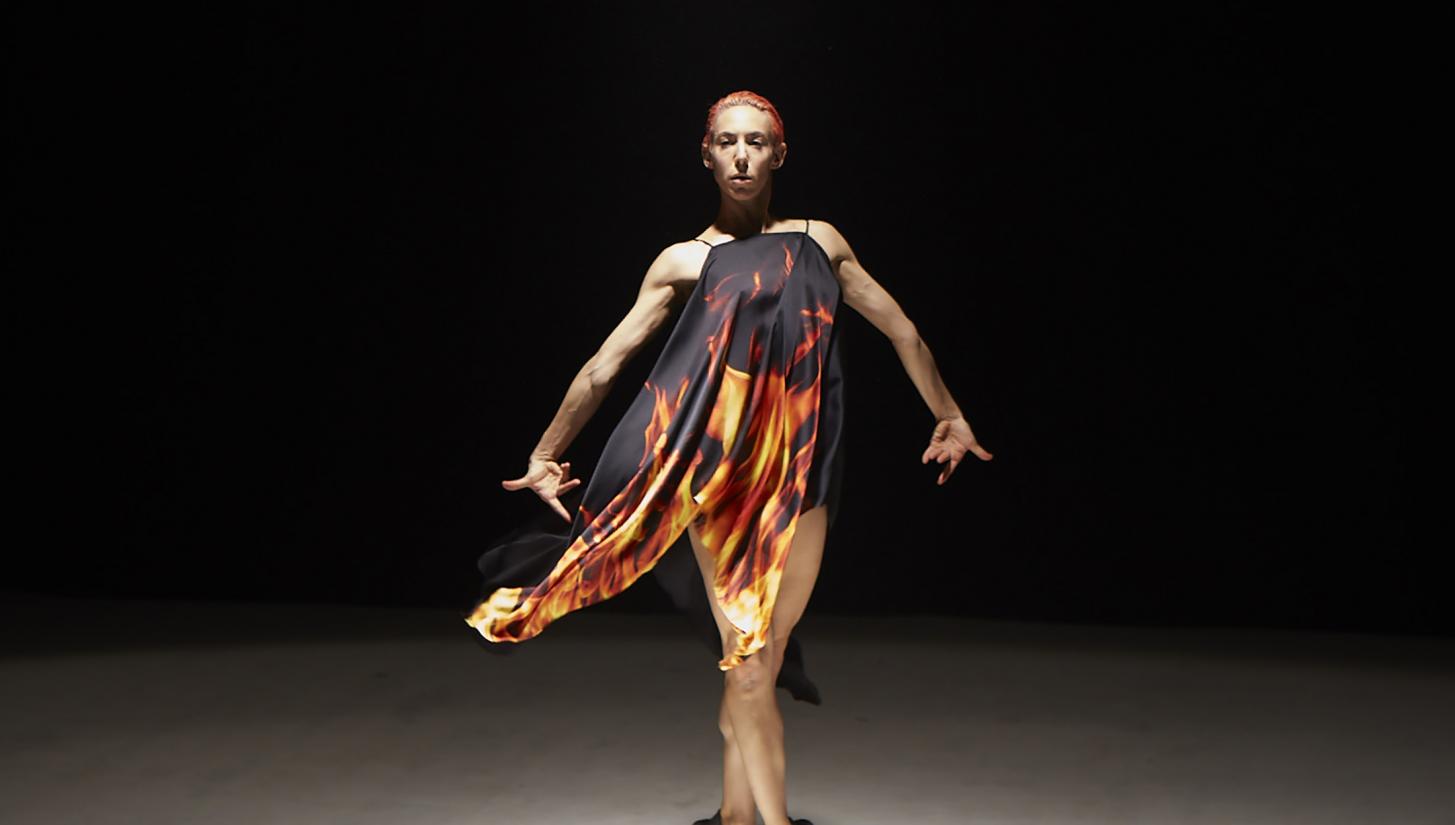 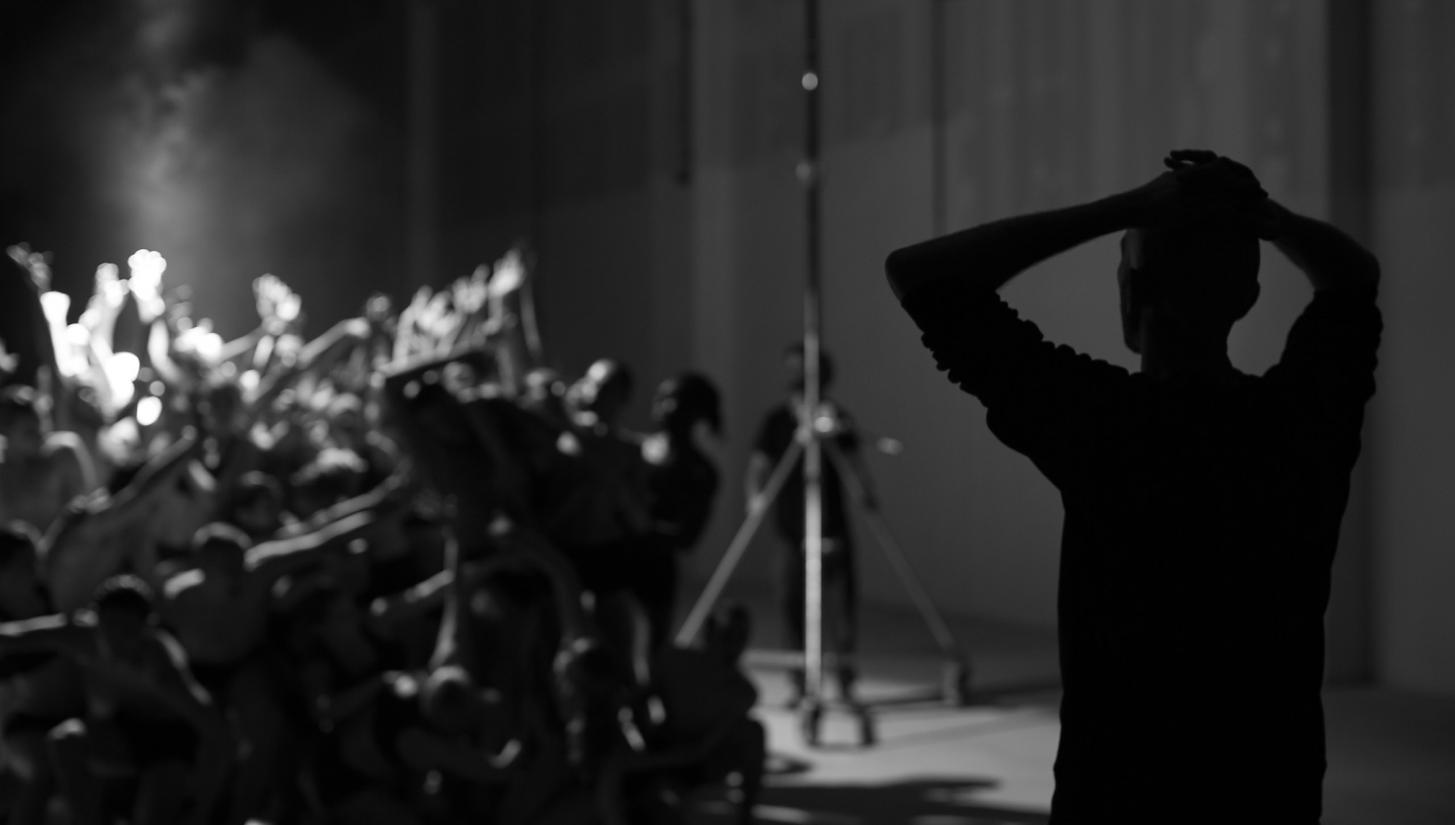 As part of London Fashion Week 2017, Gareth Pugh invited an audience to the BFI IMAX for an exclusive view of his S/S 18 collection, presented as a fashion film, directed by Nick Knight, in lieu of the traditional catwalk show.

Edited by Art Director Younji Ku with music and sound design by Roly Porter, the short film expresses the intensities of Pugh’s collection, as conceptualised by Knight, Pugh and Carson McColl. Katie Shillingford styles looks from Pugh’s S/S 18 collection against a set by Andrew Tomlinson.

The film opens with French artist Olivier de Sagazan interacting with Pugh on both a physical and cerebral plane, pushing the boundaries of fashion imagery in their collaborative work with clay, water and paint. This imagery gives way to a sea of bodies, choreographed by Wayne McGregor and performed by Company Wayne McGregor and a selection of volunteer dancers, whilst model Tessa Kuragi is encased in gold foil.


You can watch the film below: 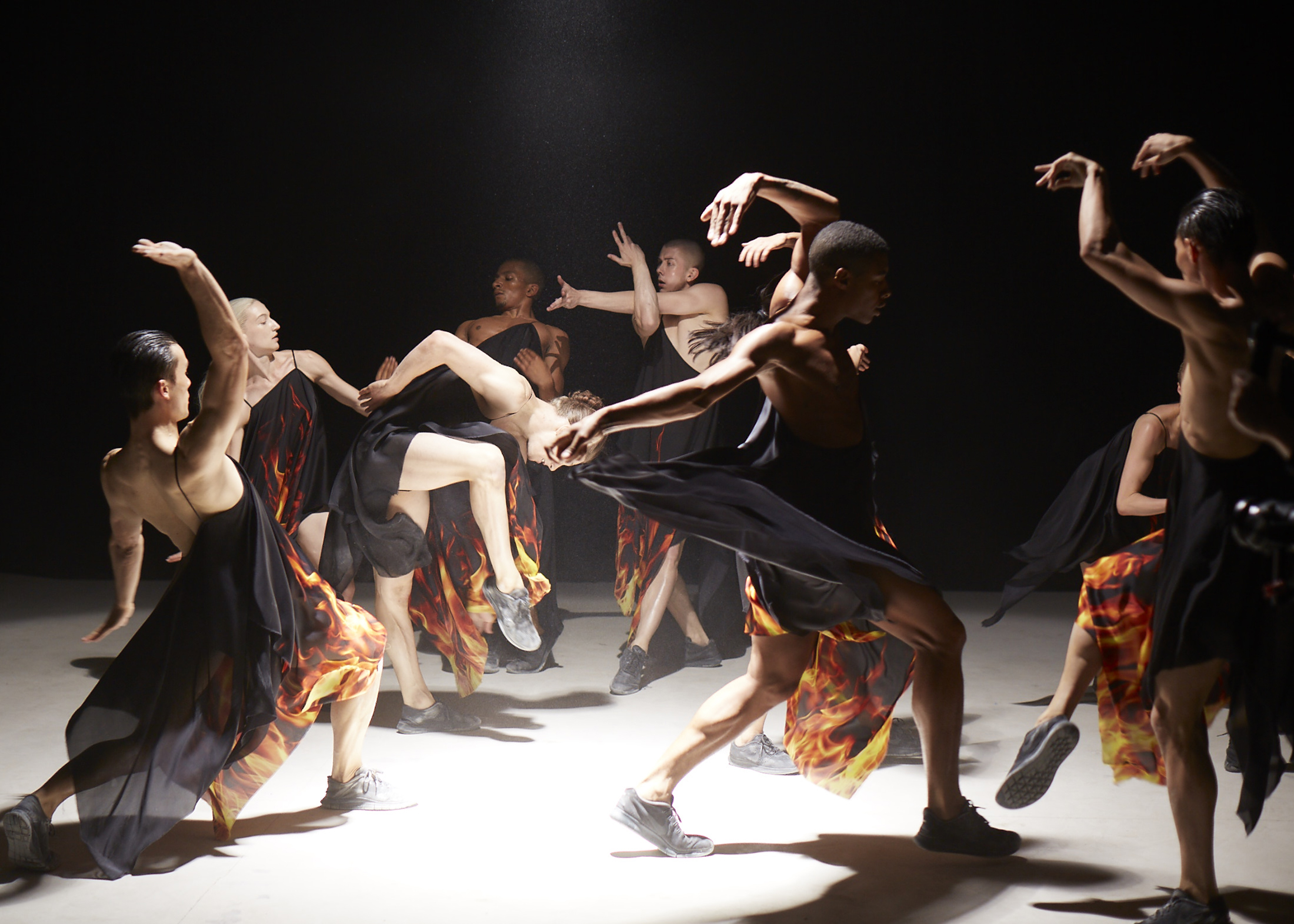 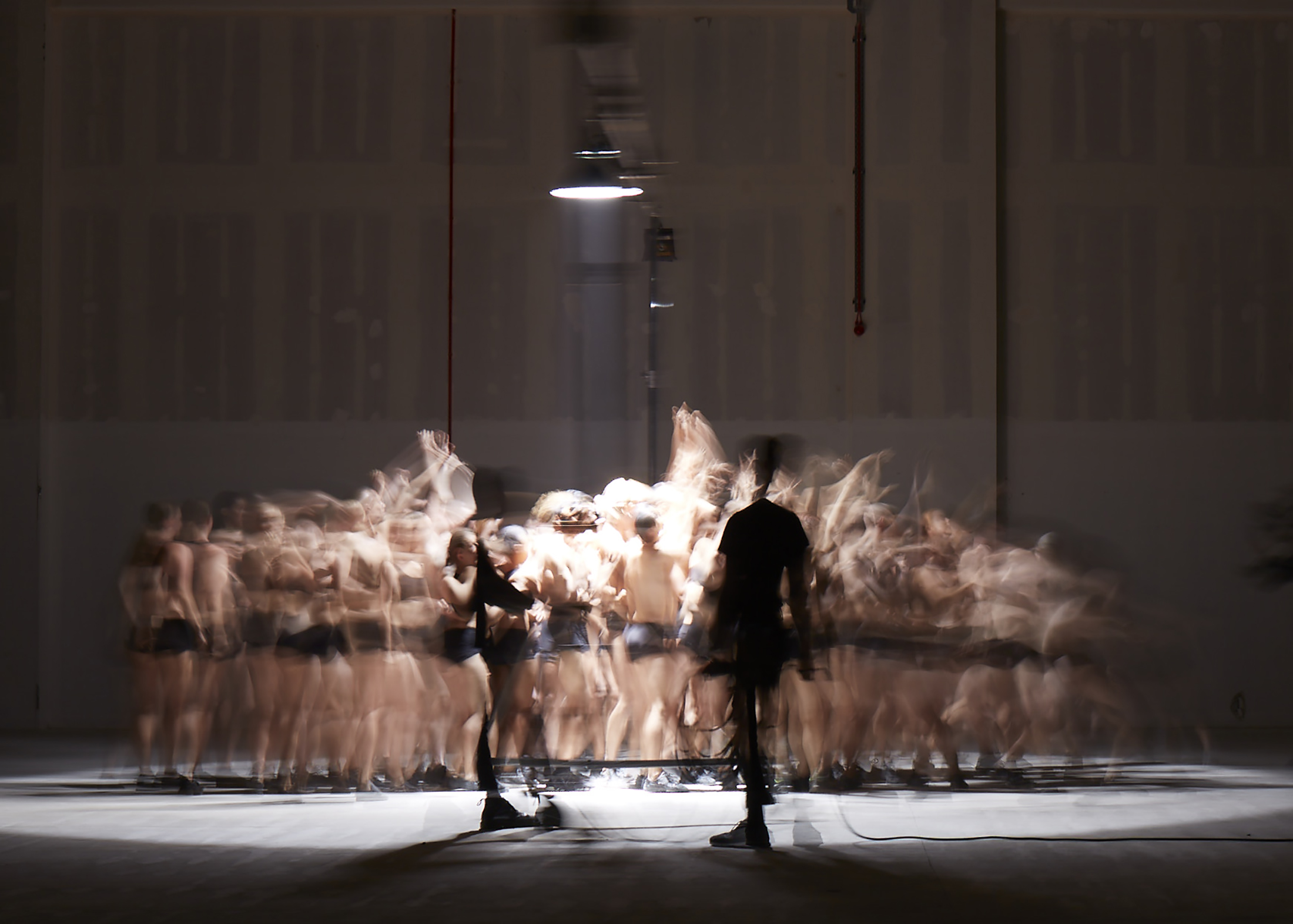 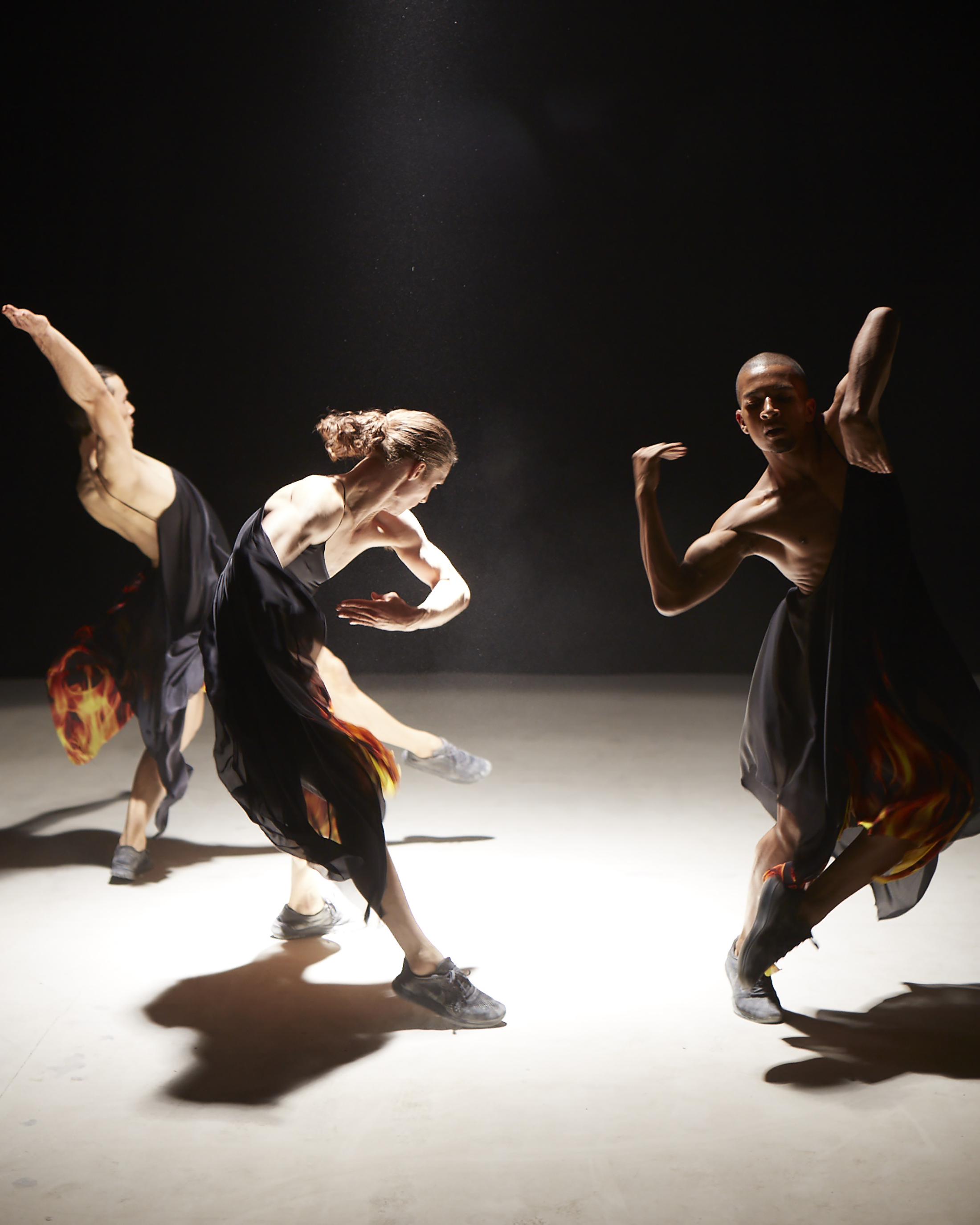 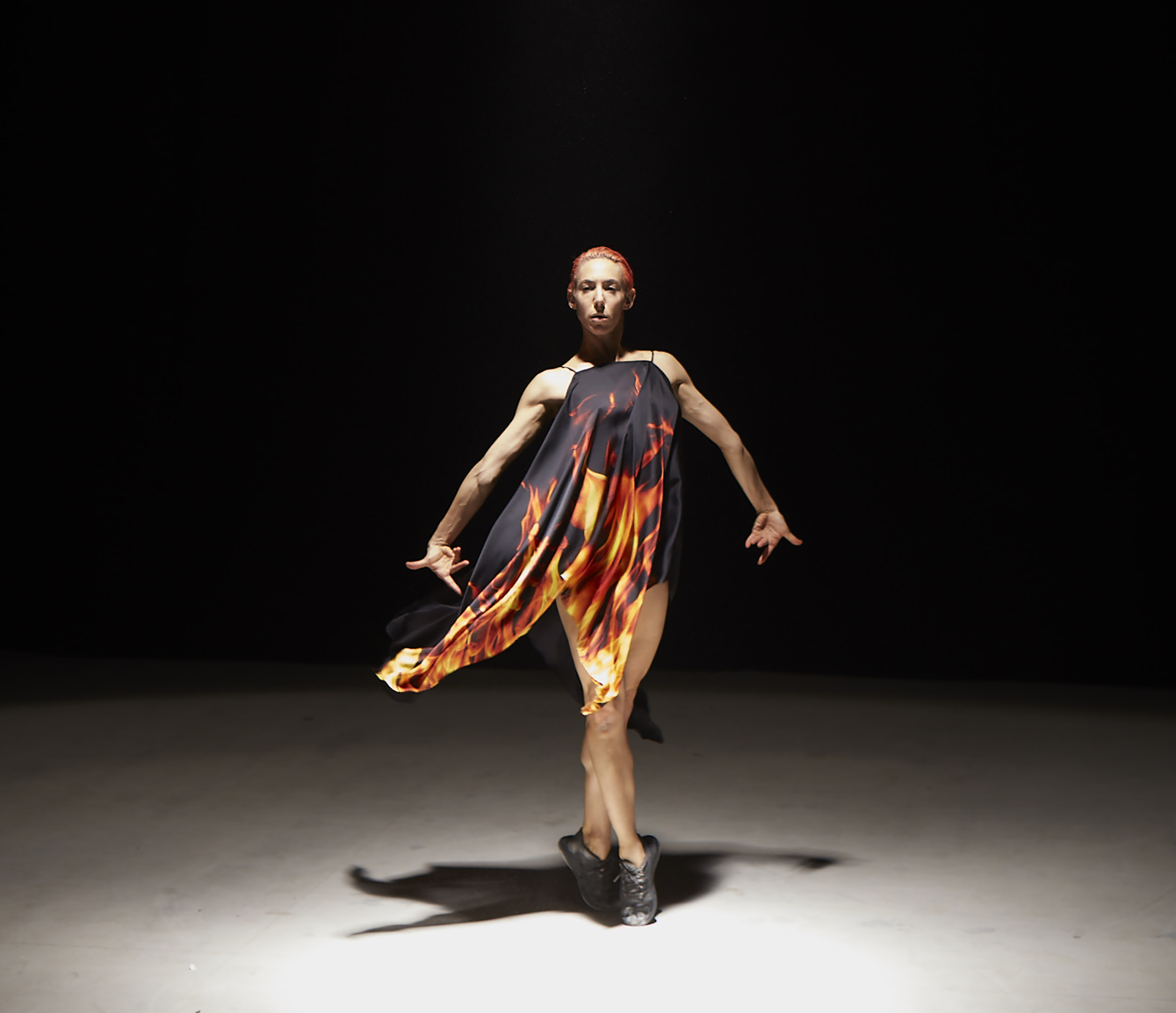 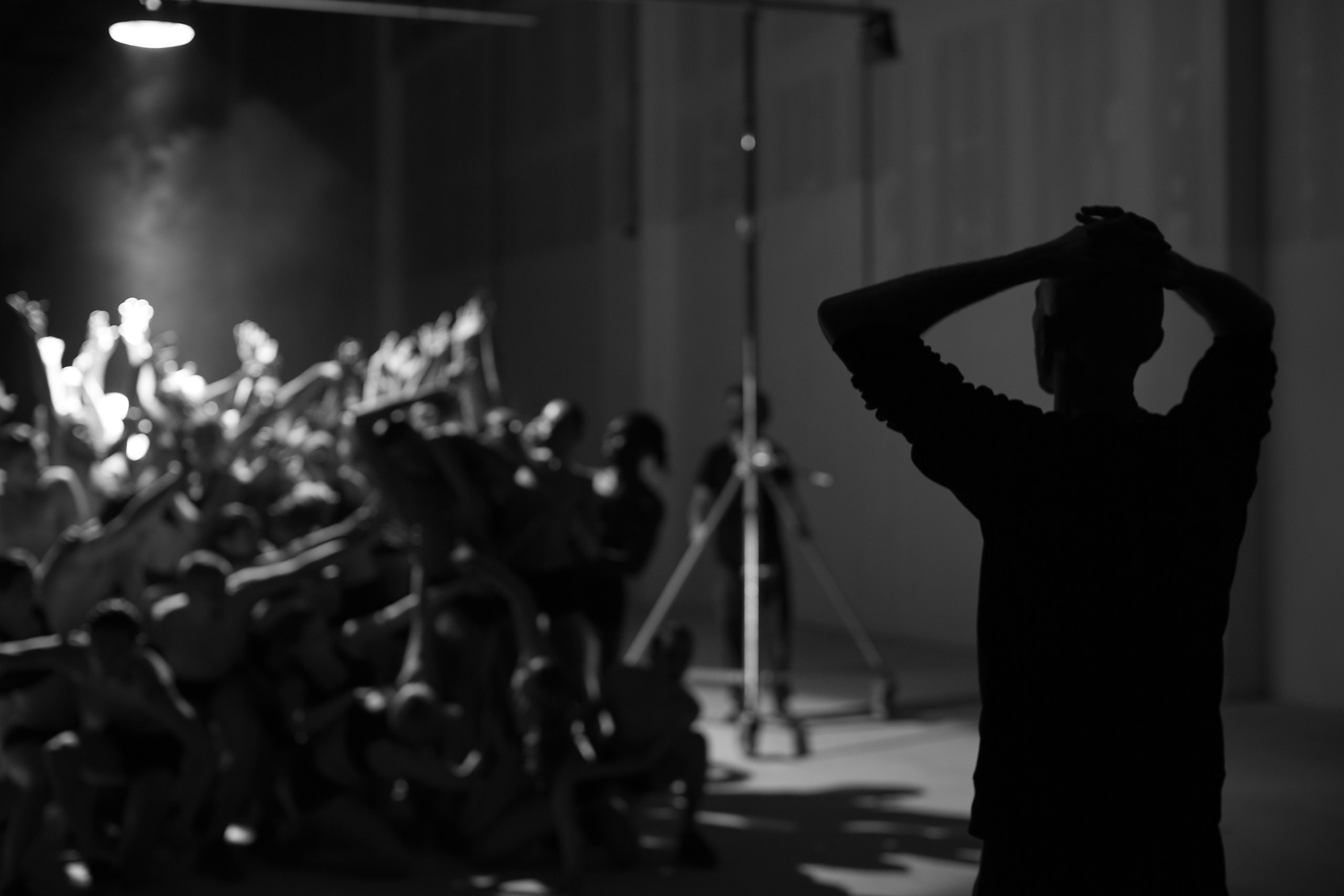