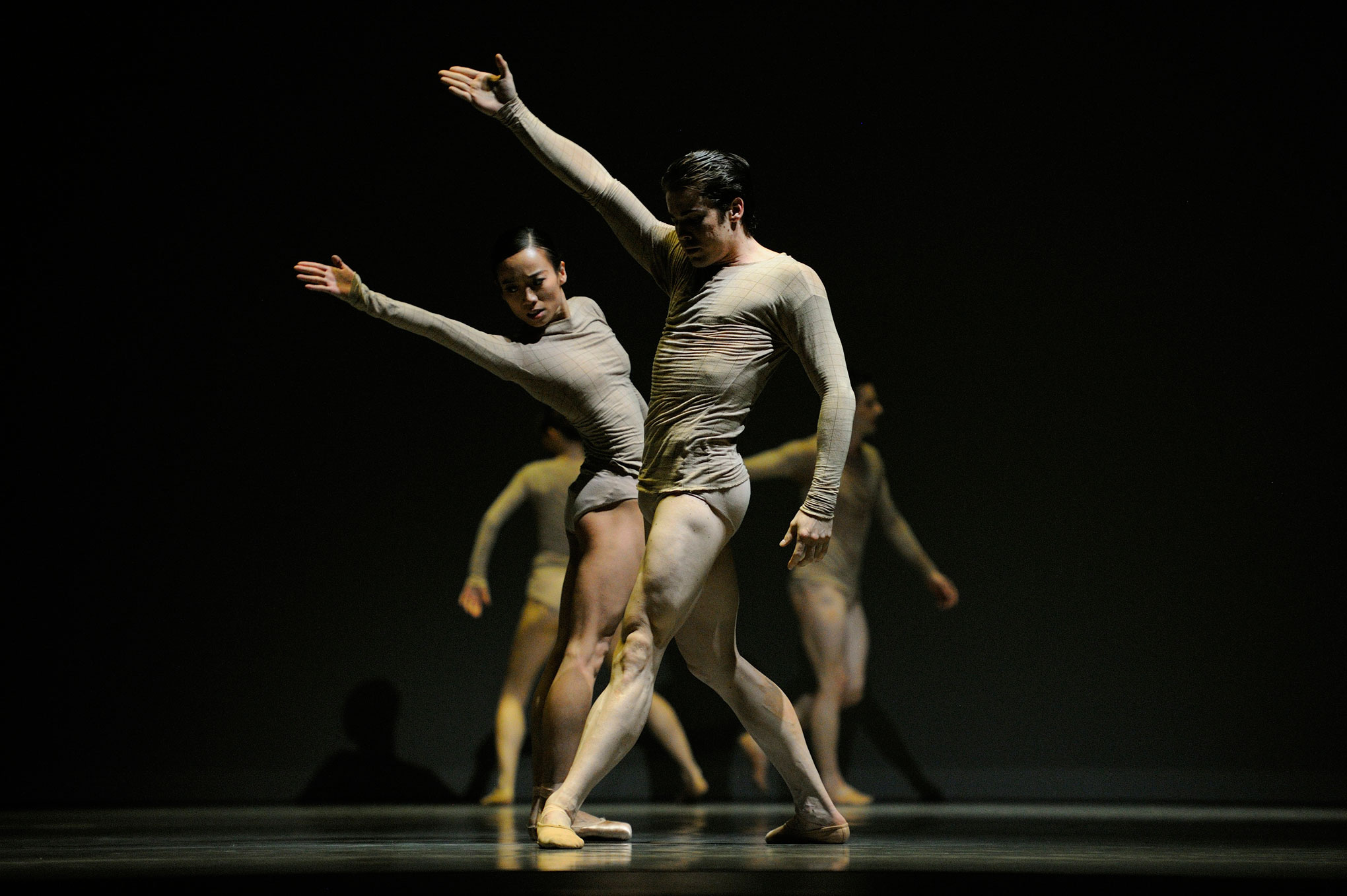 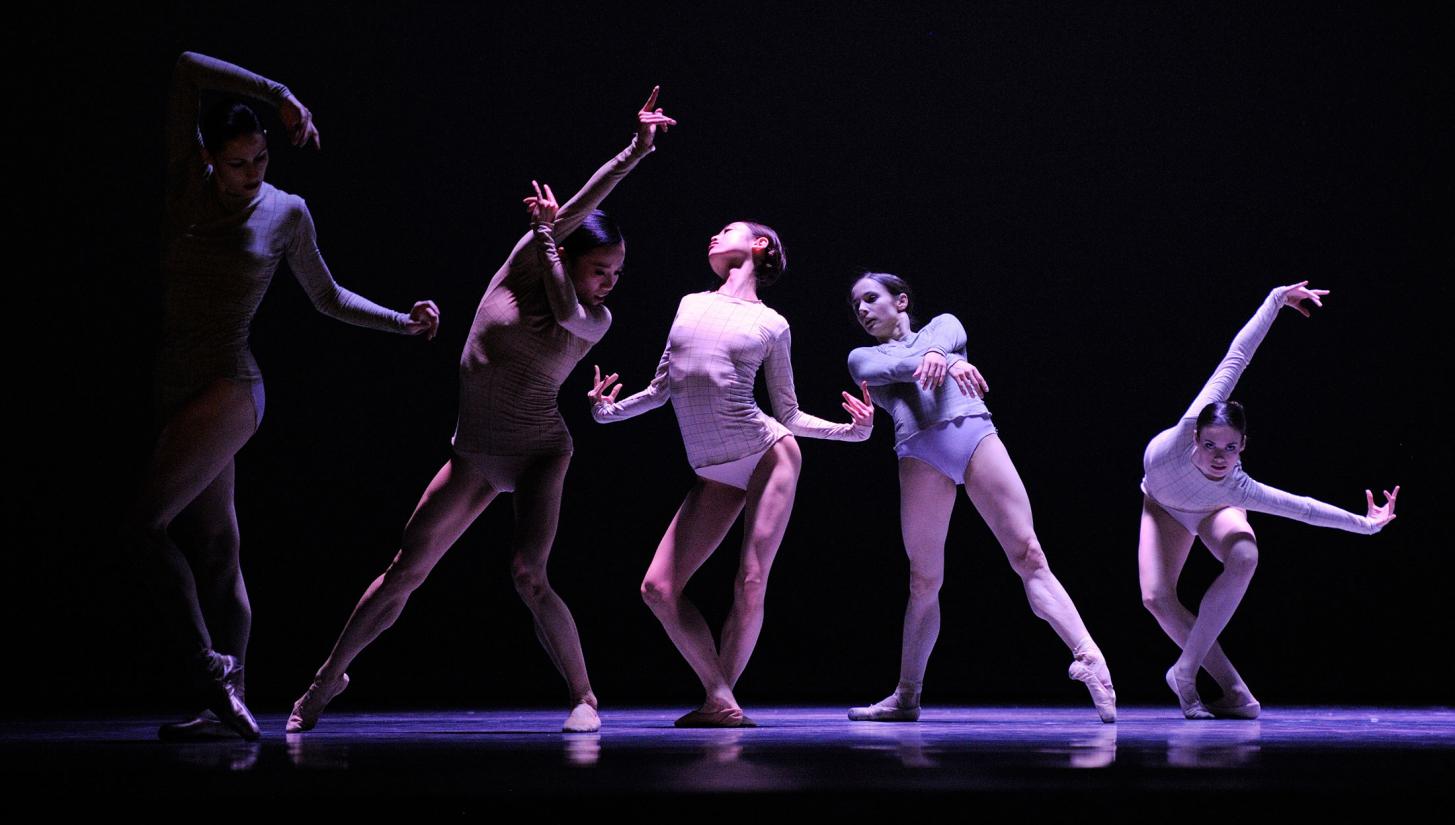 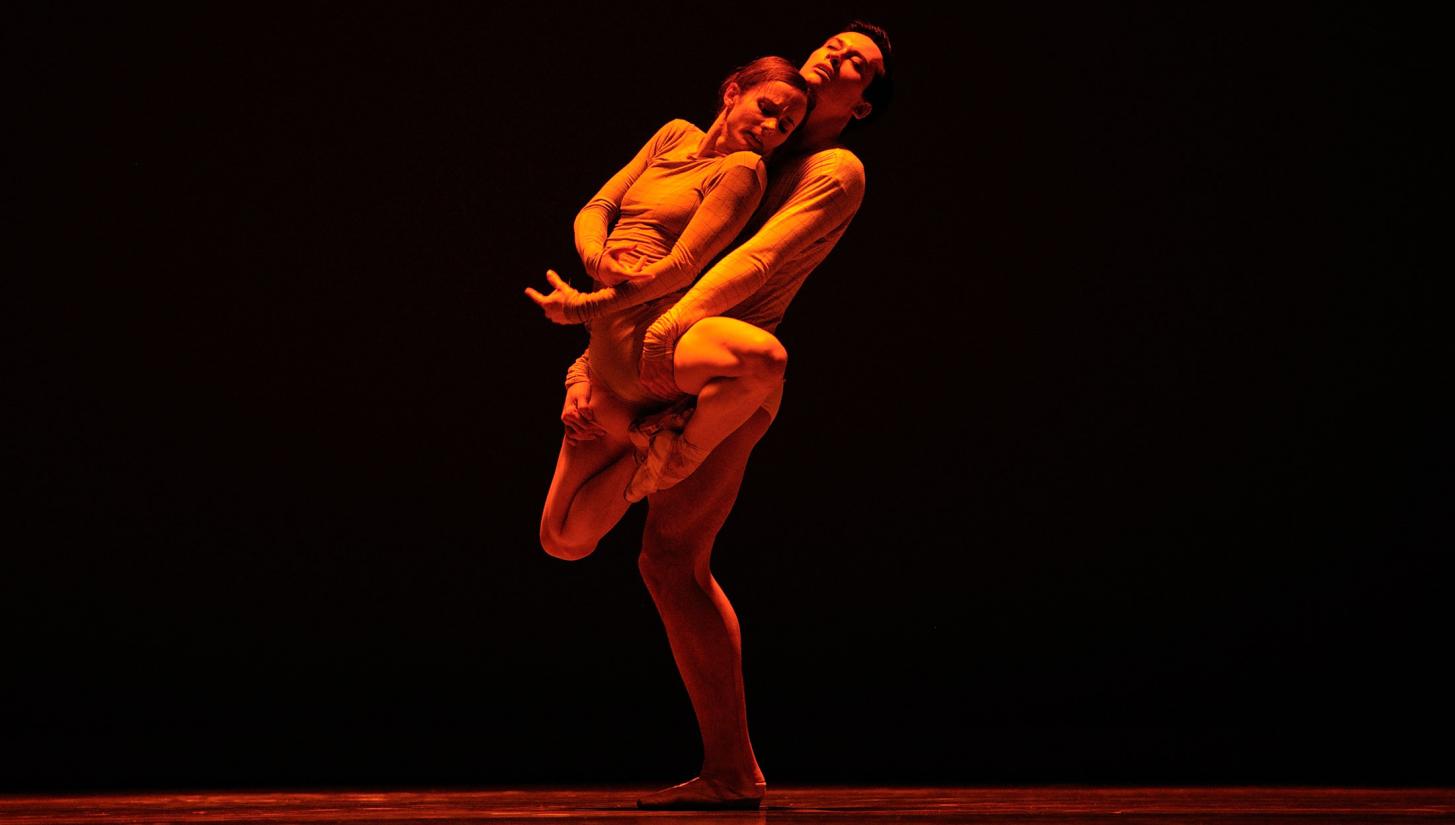 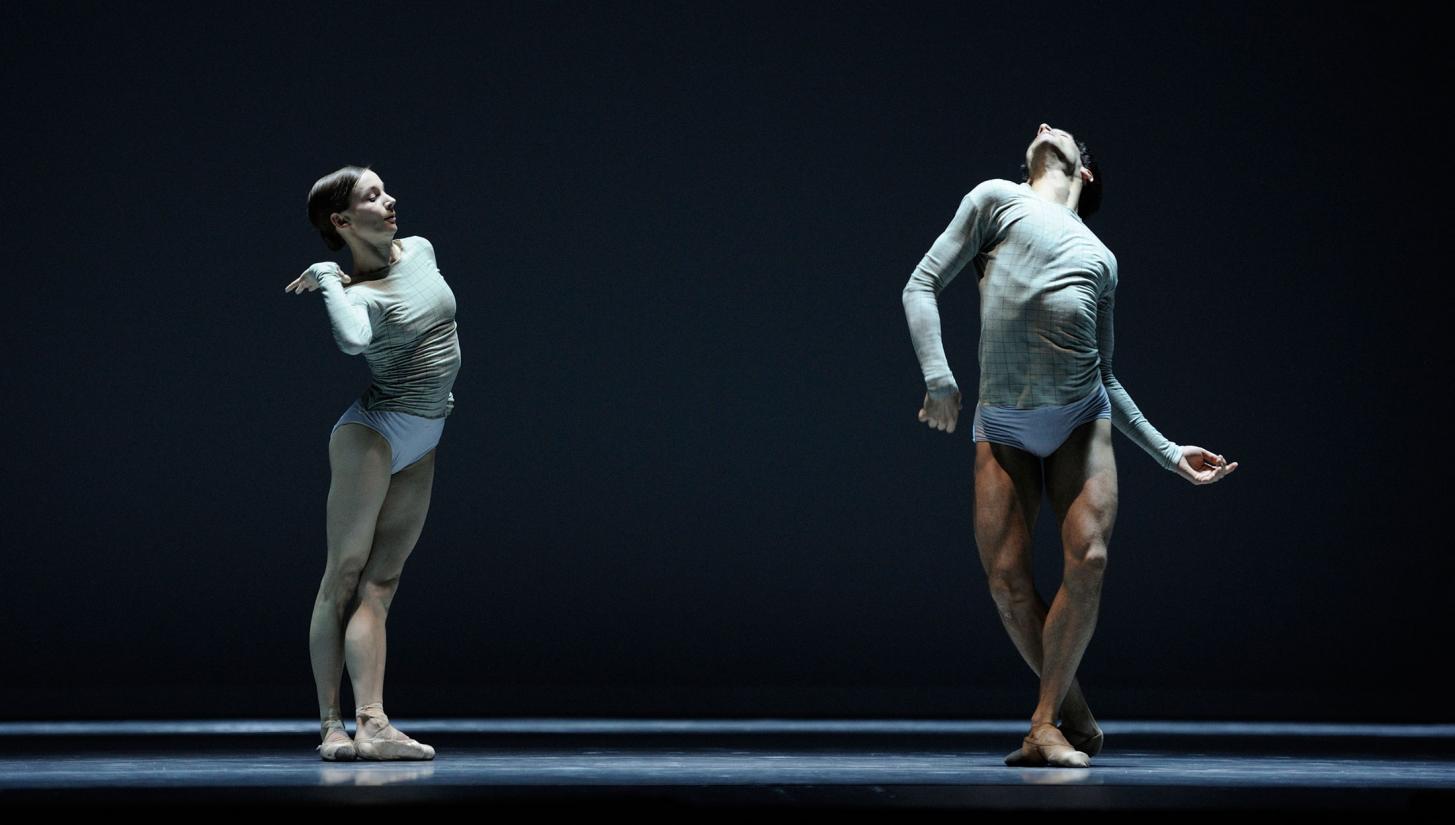 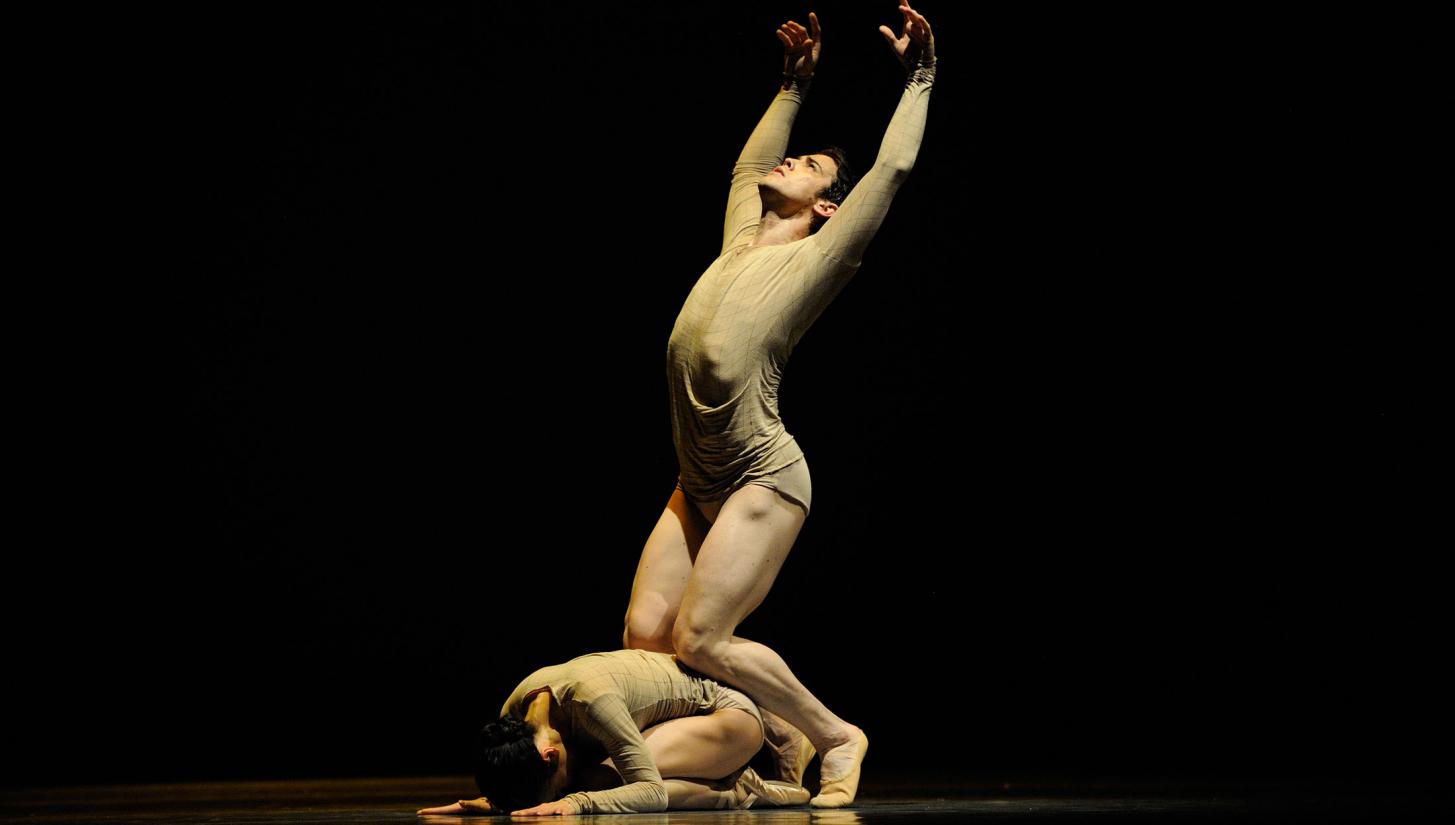 To prepare the piece, McGregor and his collaborators immersed themselves in the archives of The Josef and Anni Albers Foundation in Connecticut. Inspired by the German-American artist's austere geometrical paintings, the ballet doesn't just describe his work but invites the audience to experience it.

Commissioned by San Francisco Ballet for the opening gala of their 2013 season. Made possible by Lead Sponsors Gala Fund, Shelby and Frederick Gans, and Mr. and Mrs. John S. Osterweis.

Made in collaboration with Nicholas Fox Weber and the Josef and Anni Albers Foundation. 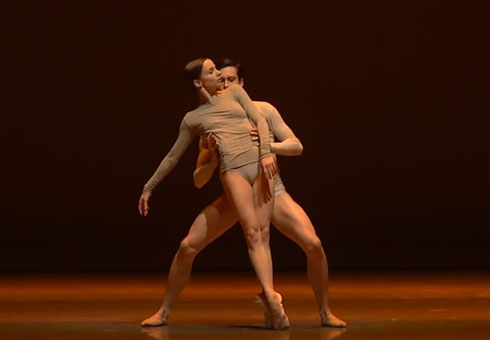 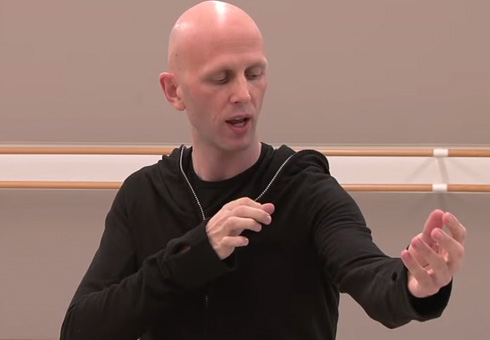 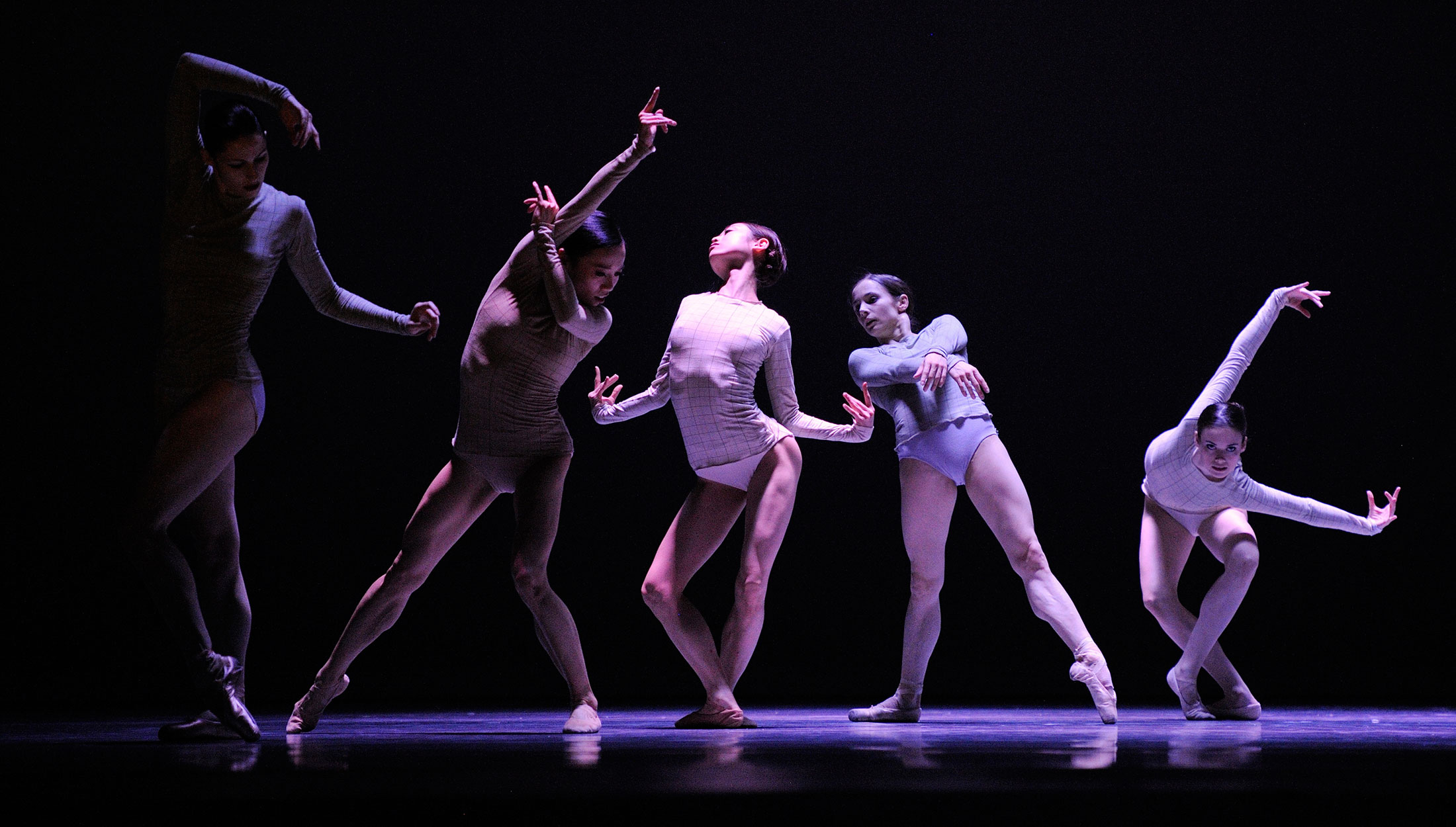 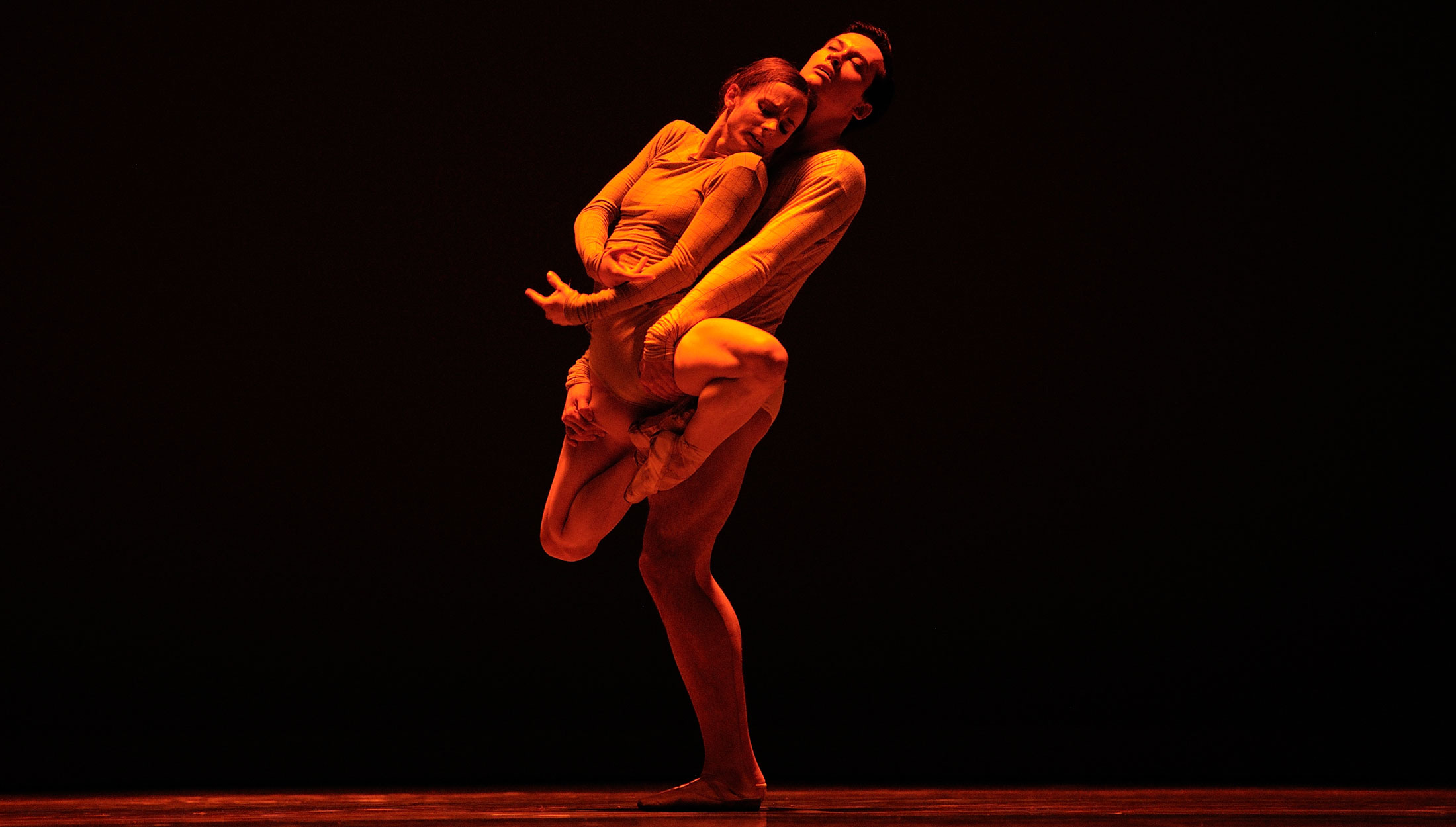 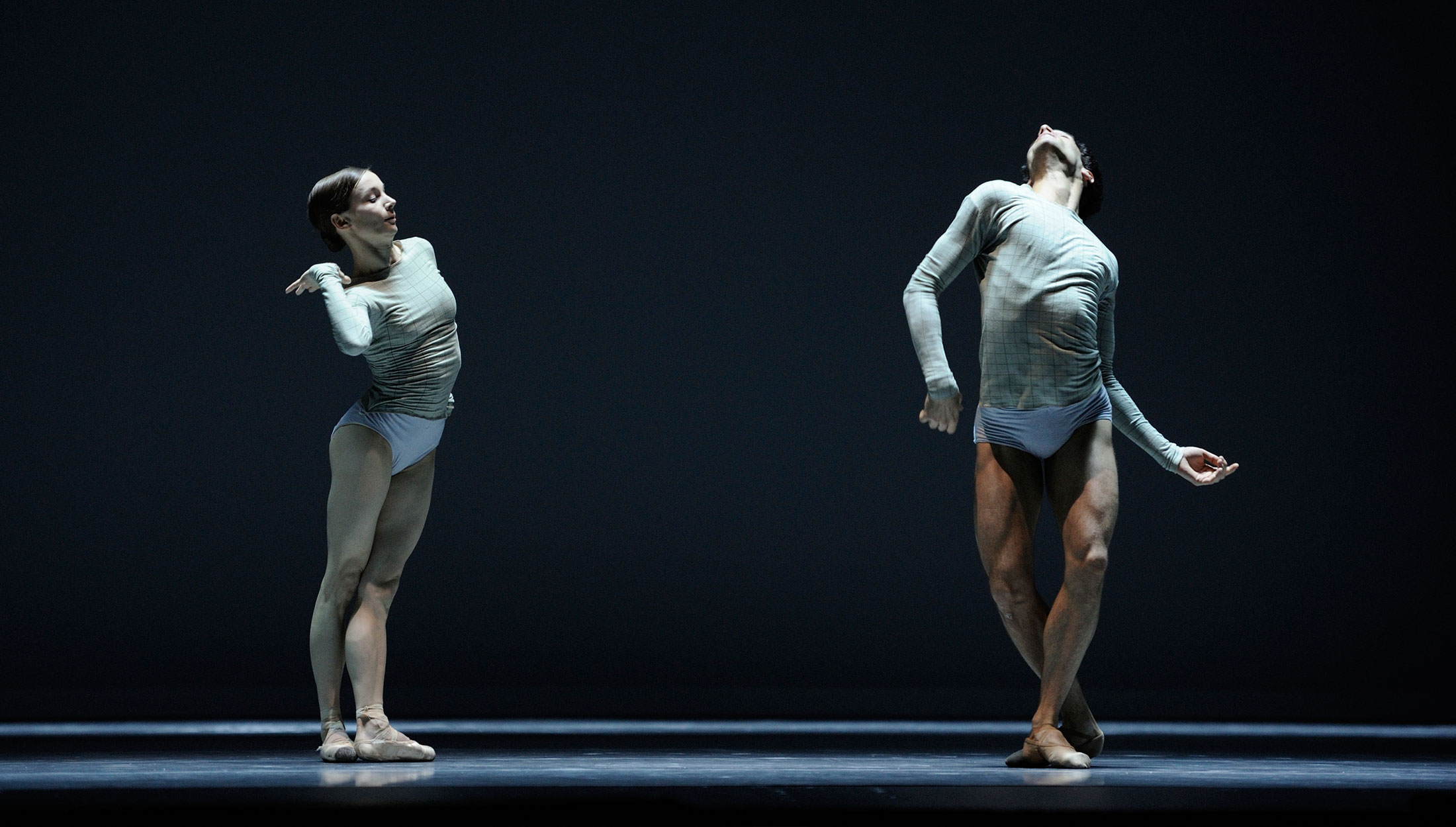 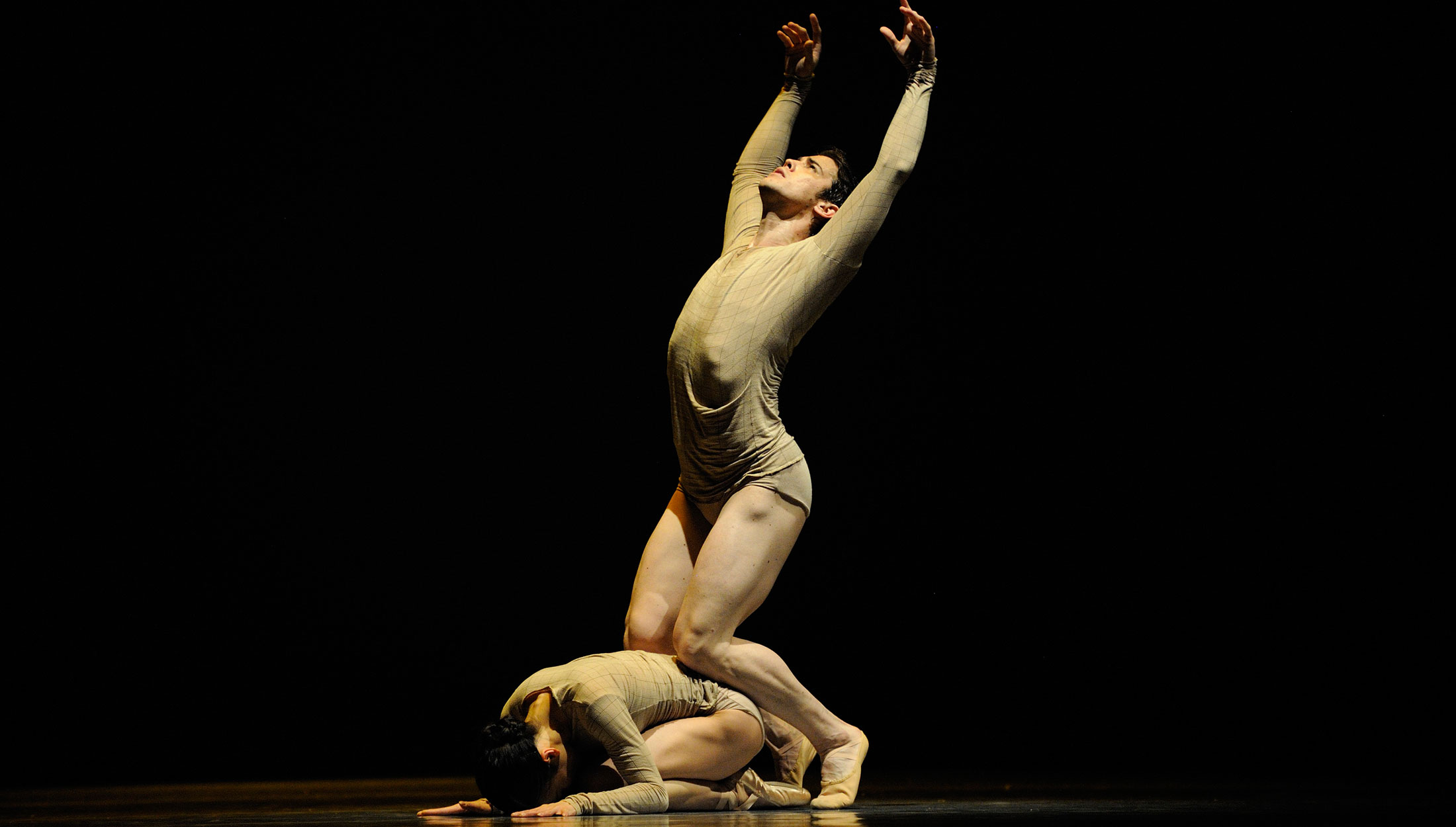