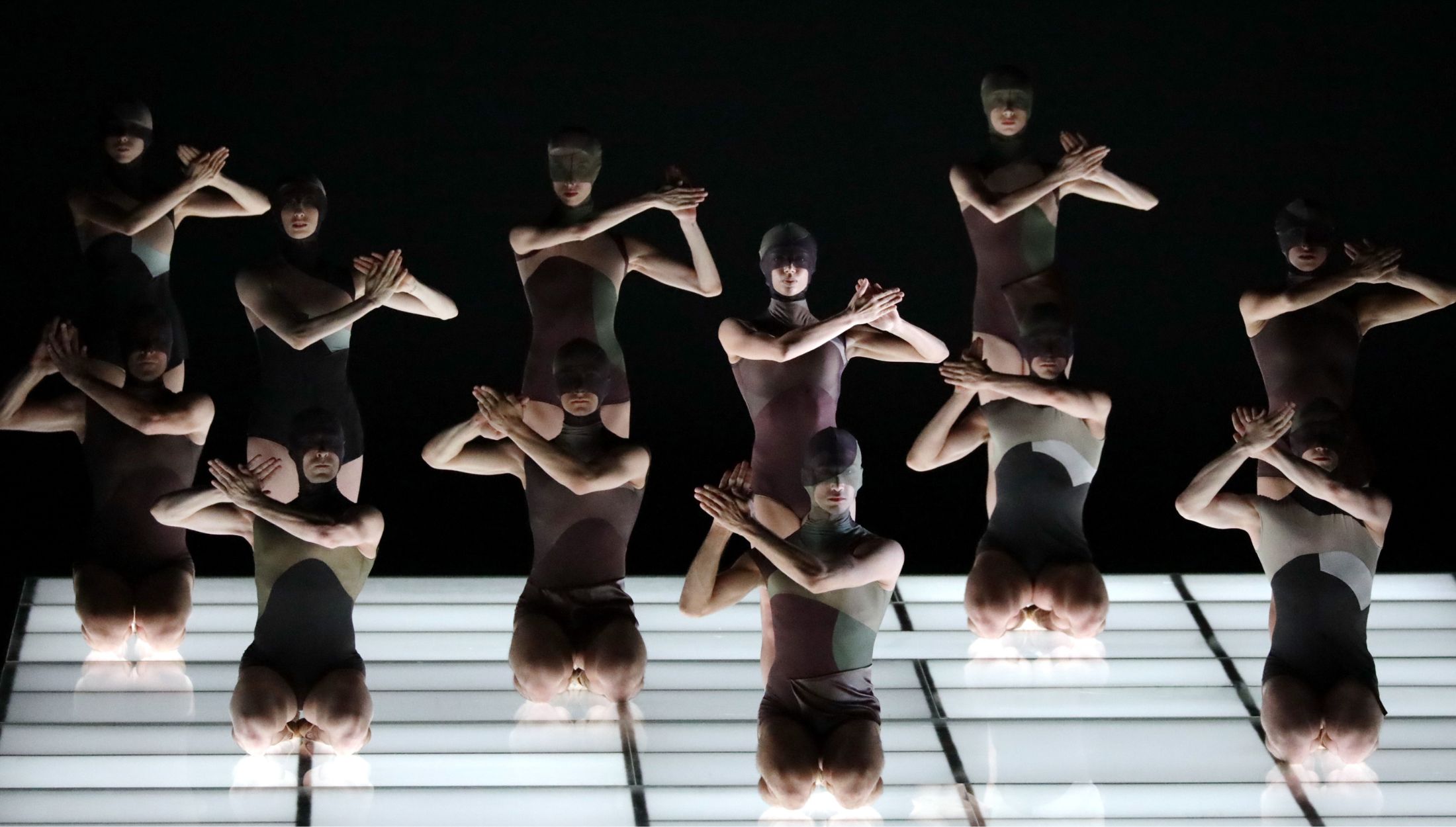 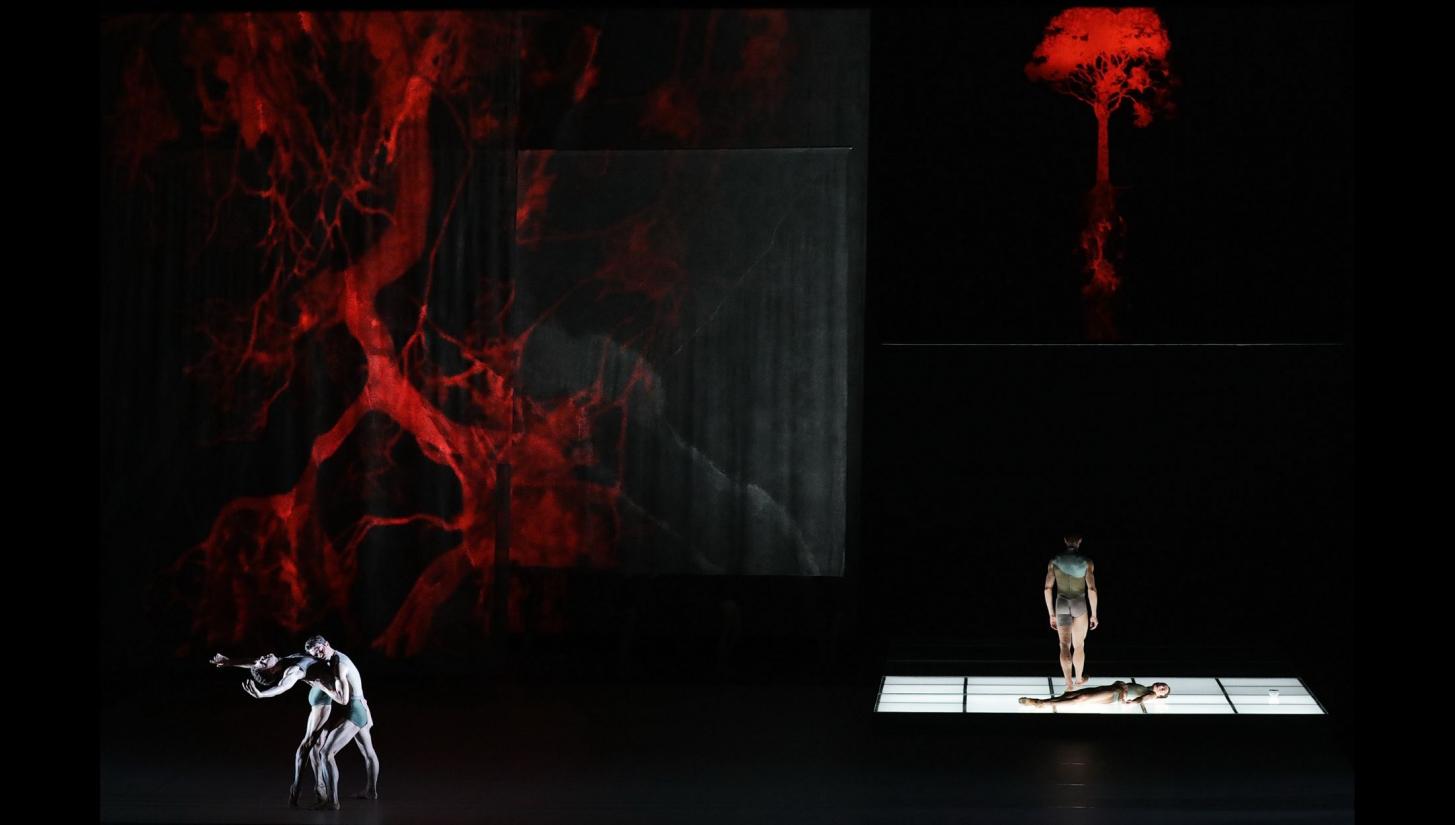 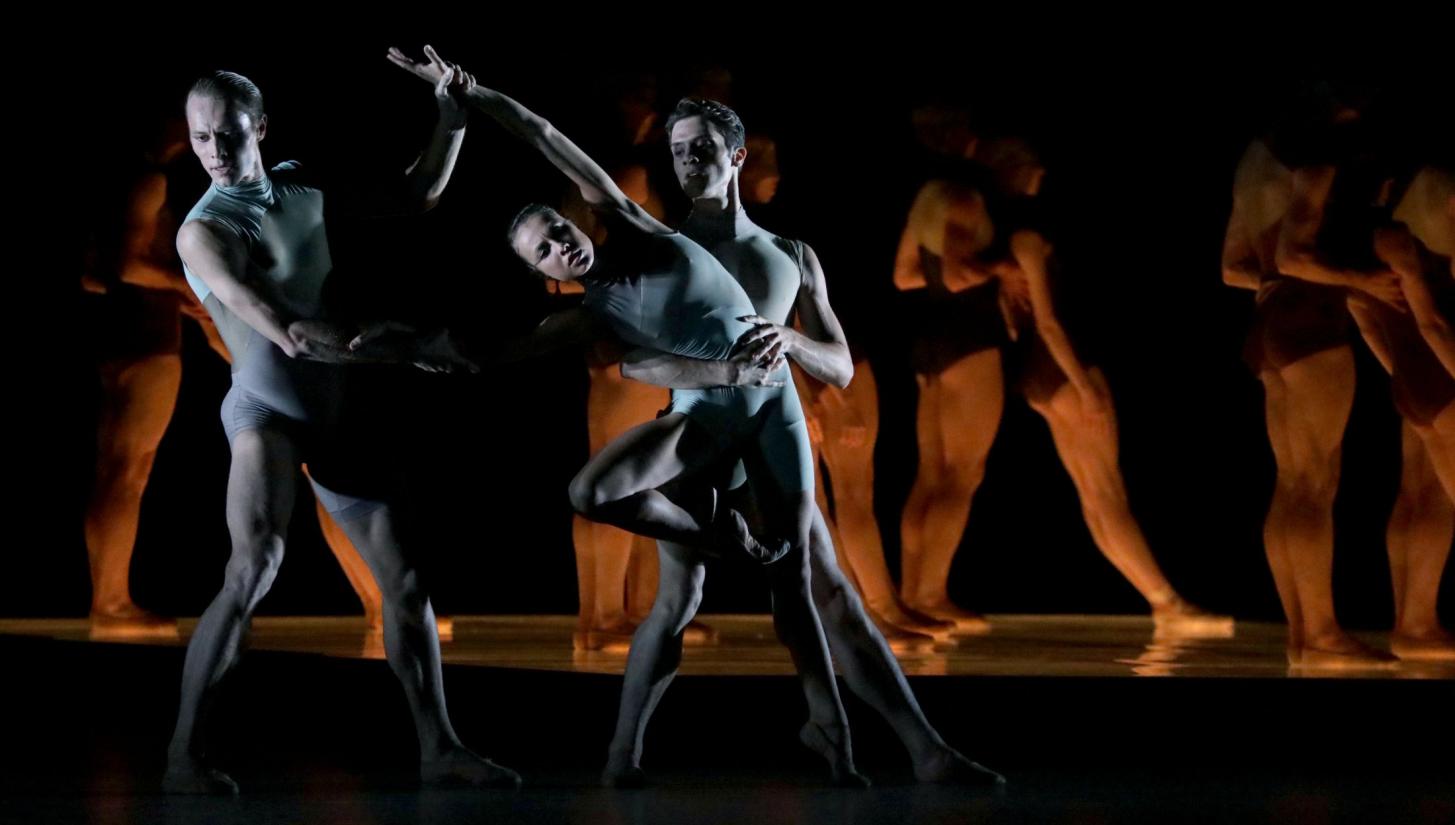 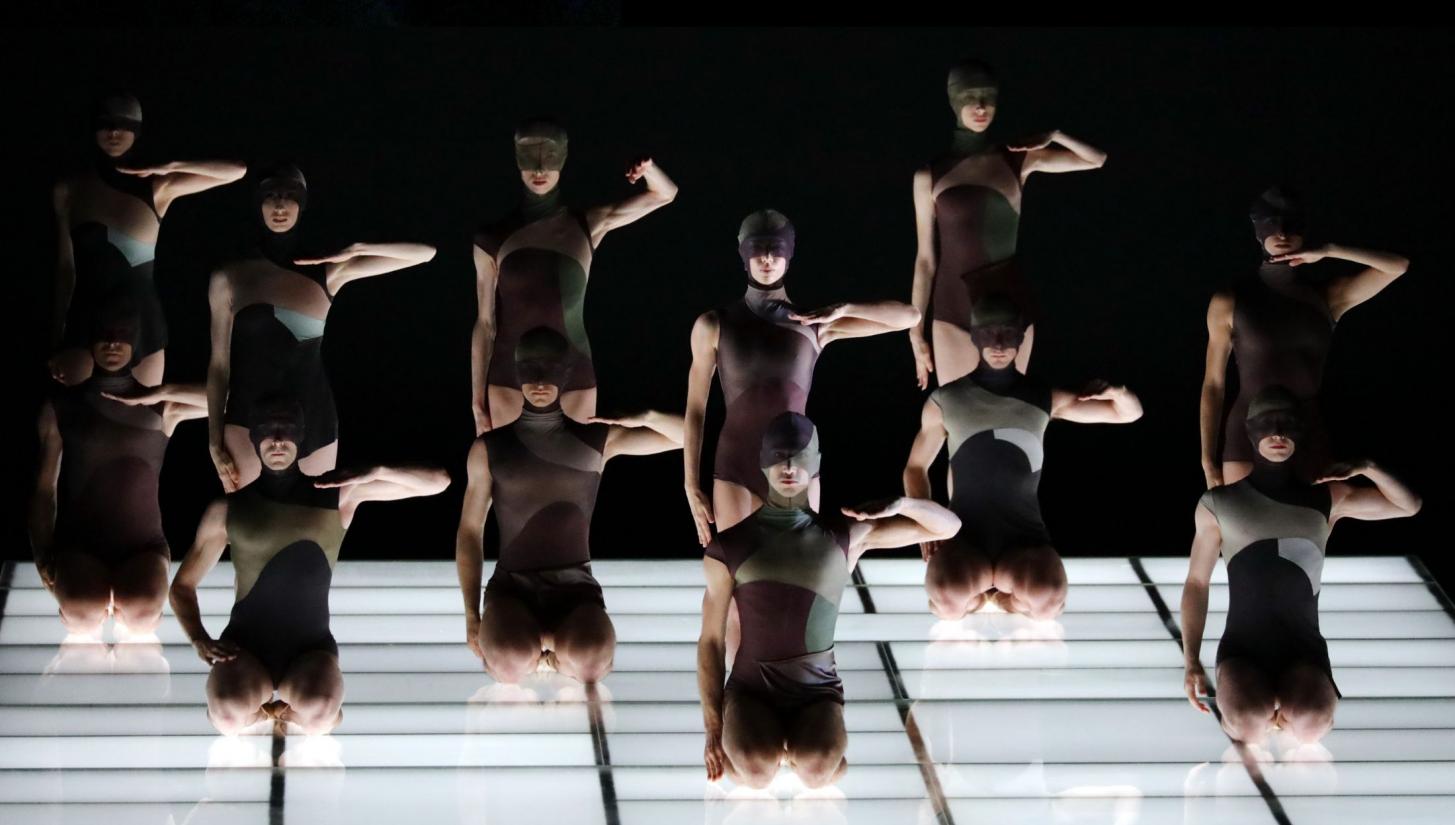 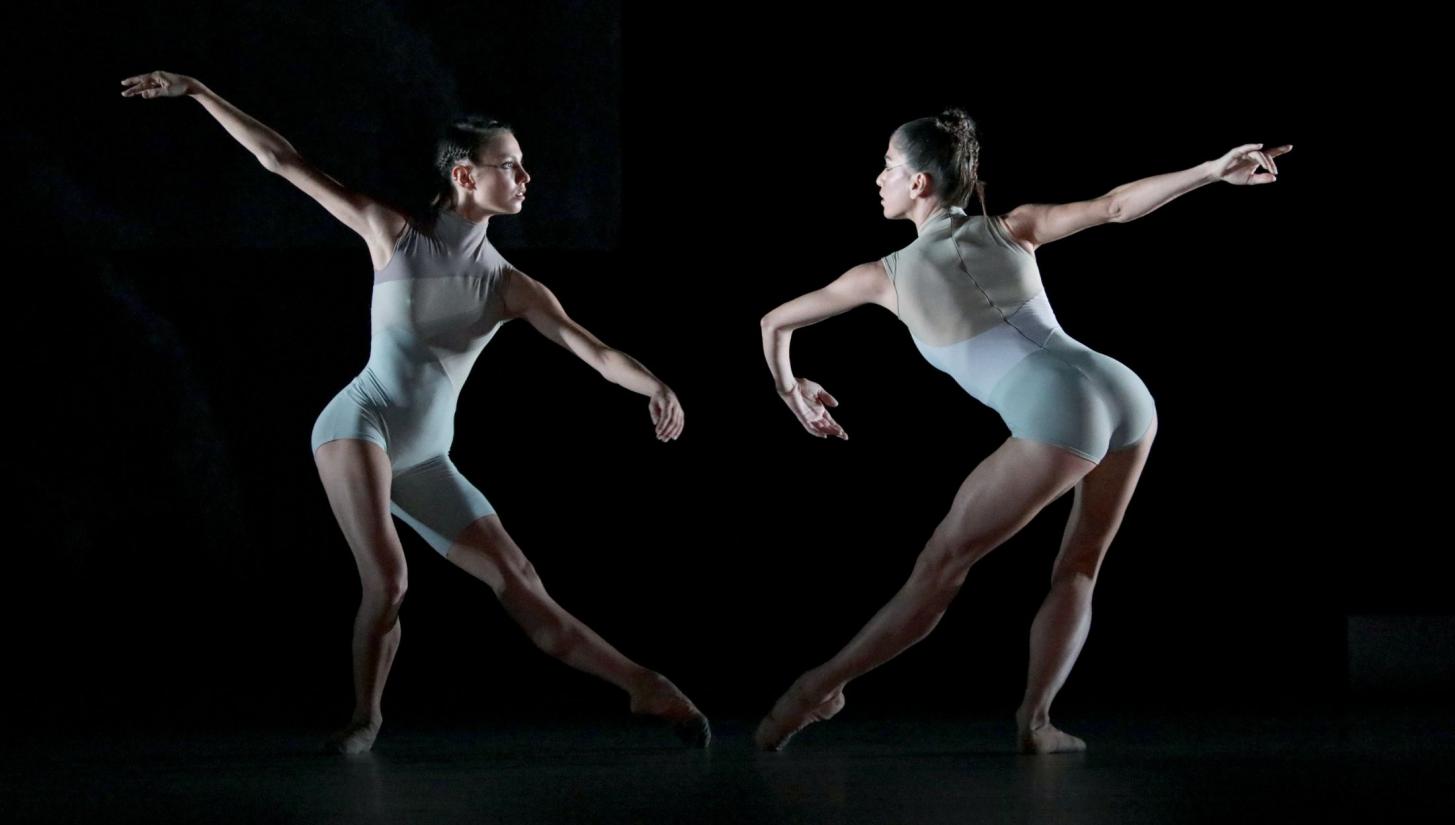 A collection of fragments drawn from traditional Slavic wedding rituals, Stravinsky’s Les Noces was composed ten years after his modernist masterpiece The Rite of Spring. It shows Stravinsky moving towards a more mechanical, impersonal sound – a sense of human life driven by an external power.

In LORE – the title refers to a body of folk traditions and narratives – McGregor likewise explores the bigger story: that of rituals across time and place. Customs are broken, spliced, juxtaposed and reborn as generations give way to one another and the sacred is constituted anew. We discard and we remember. 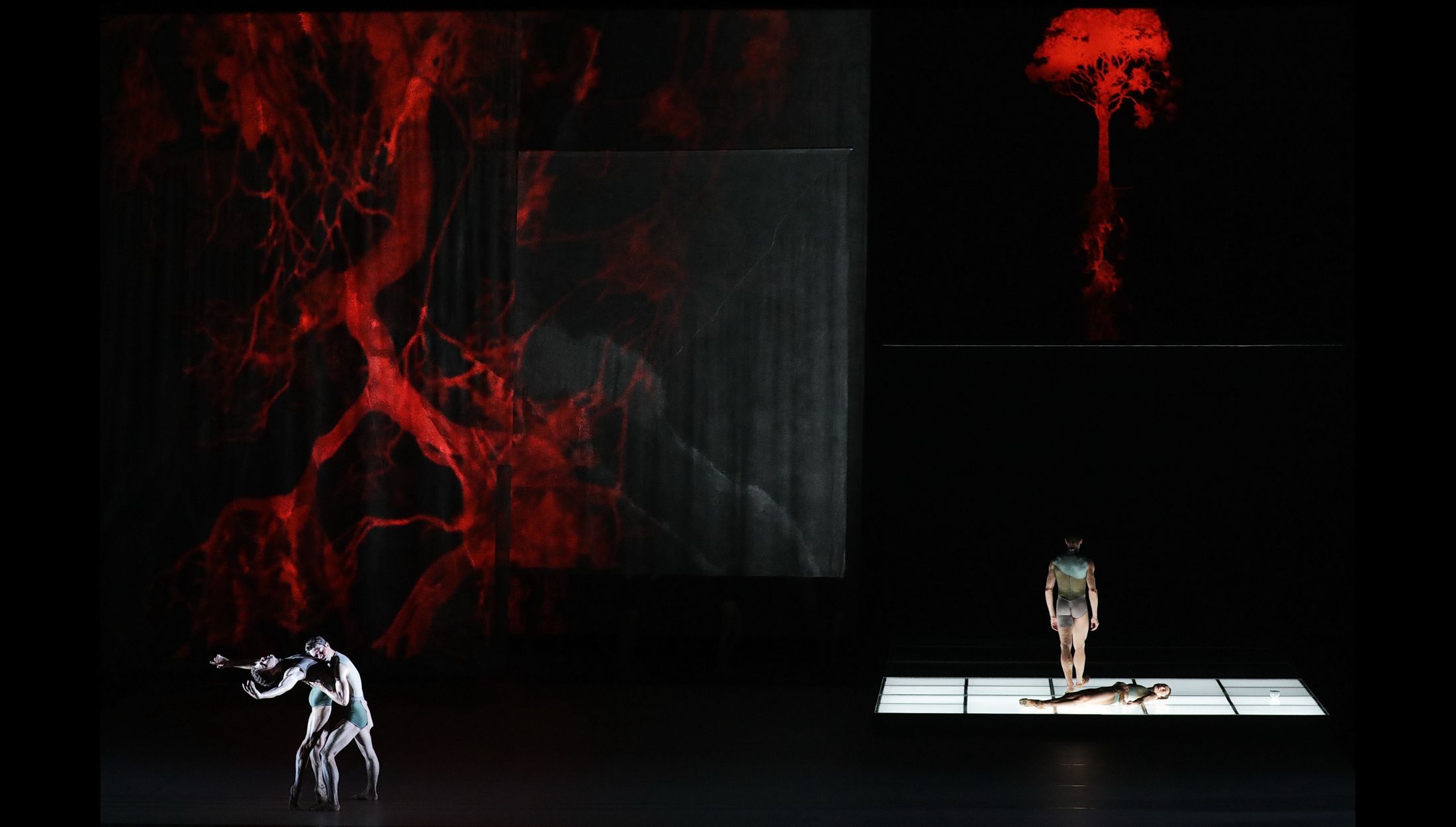 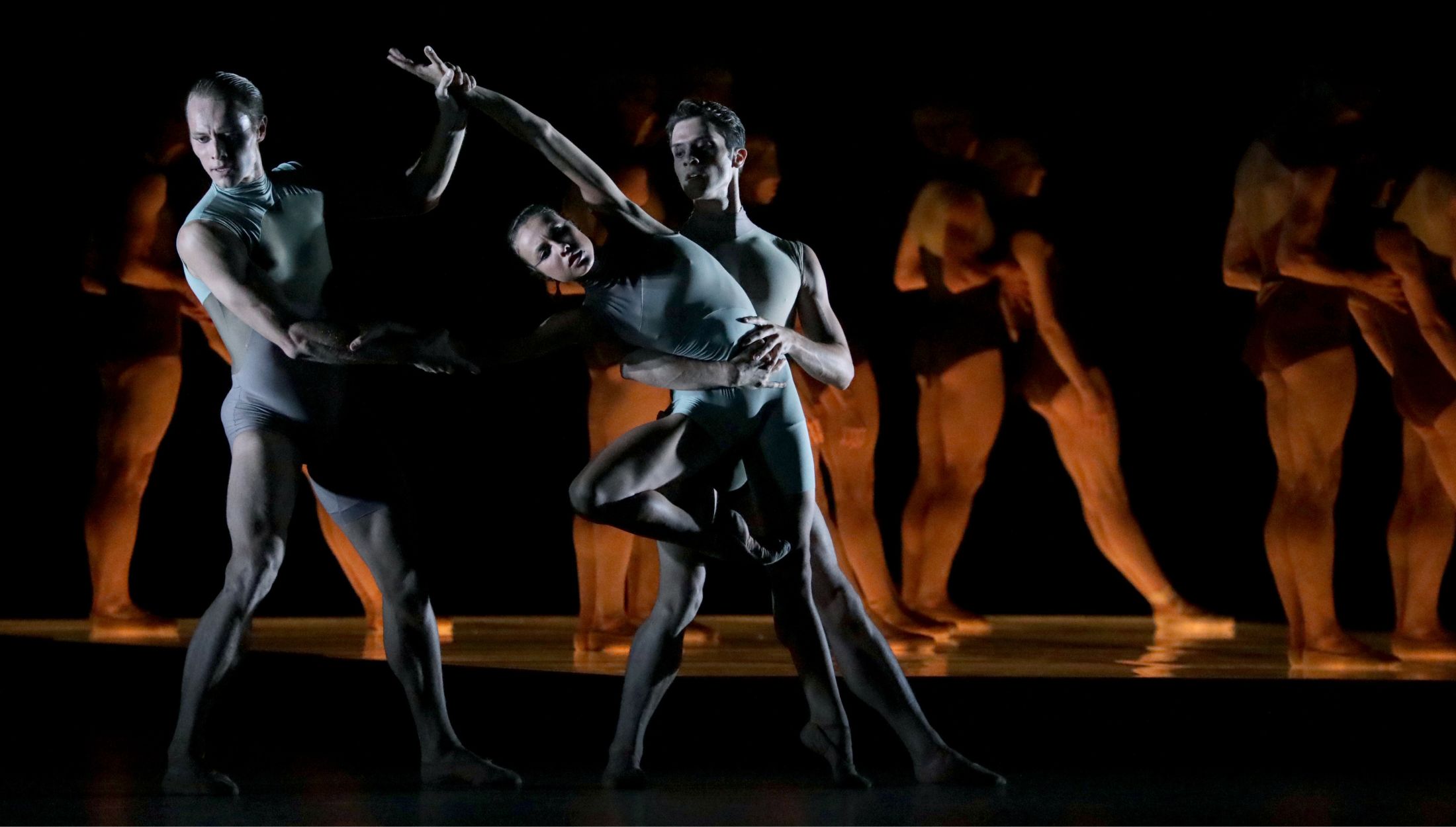 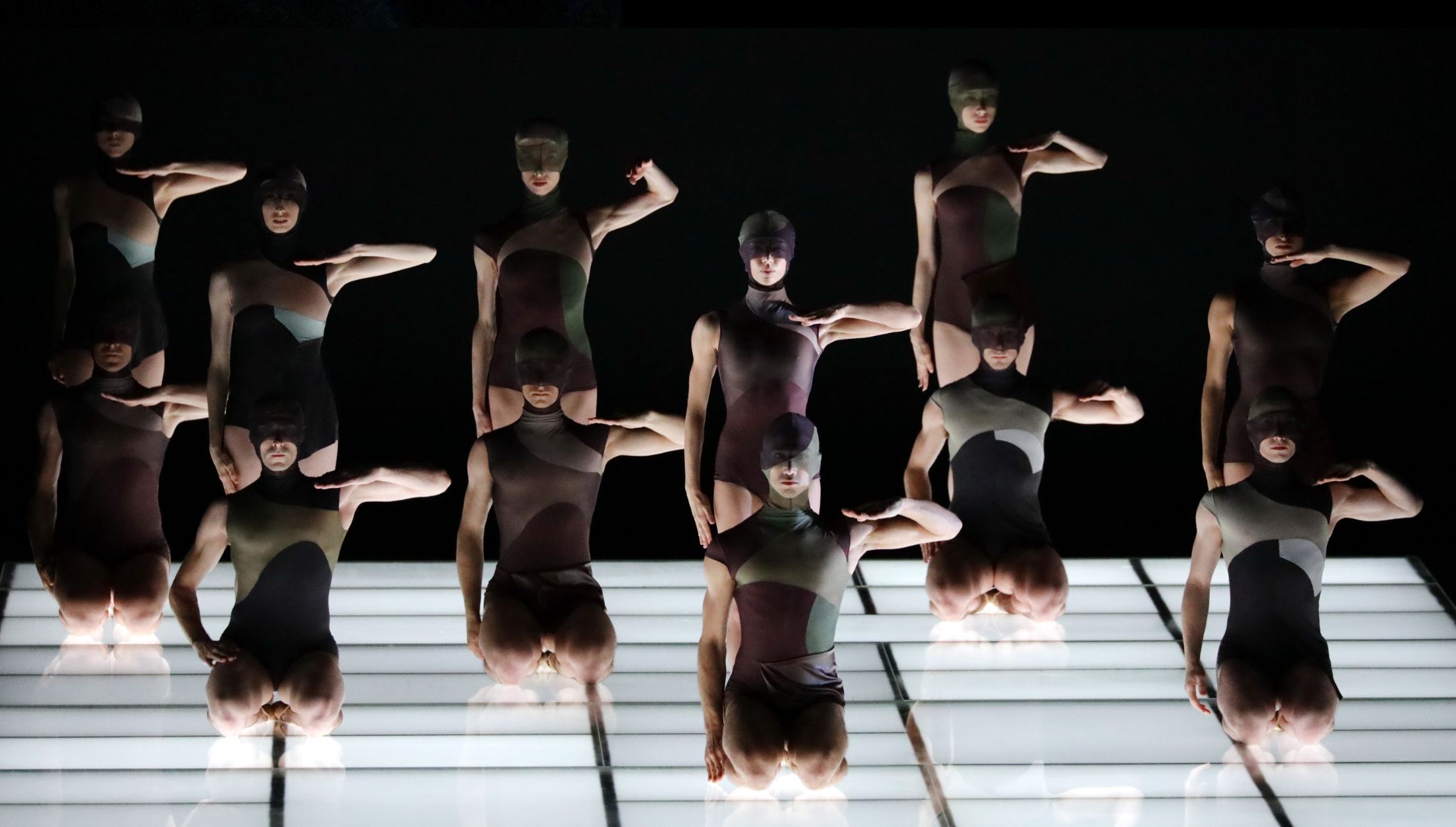 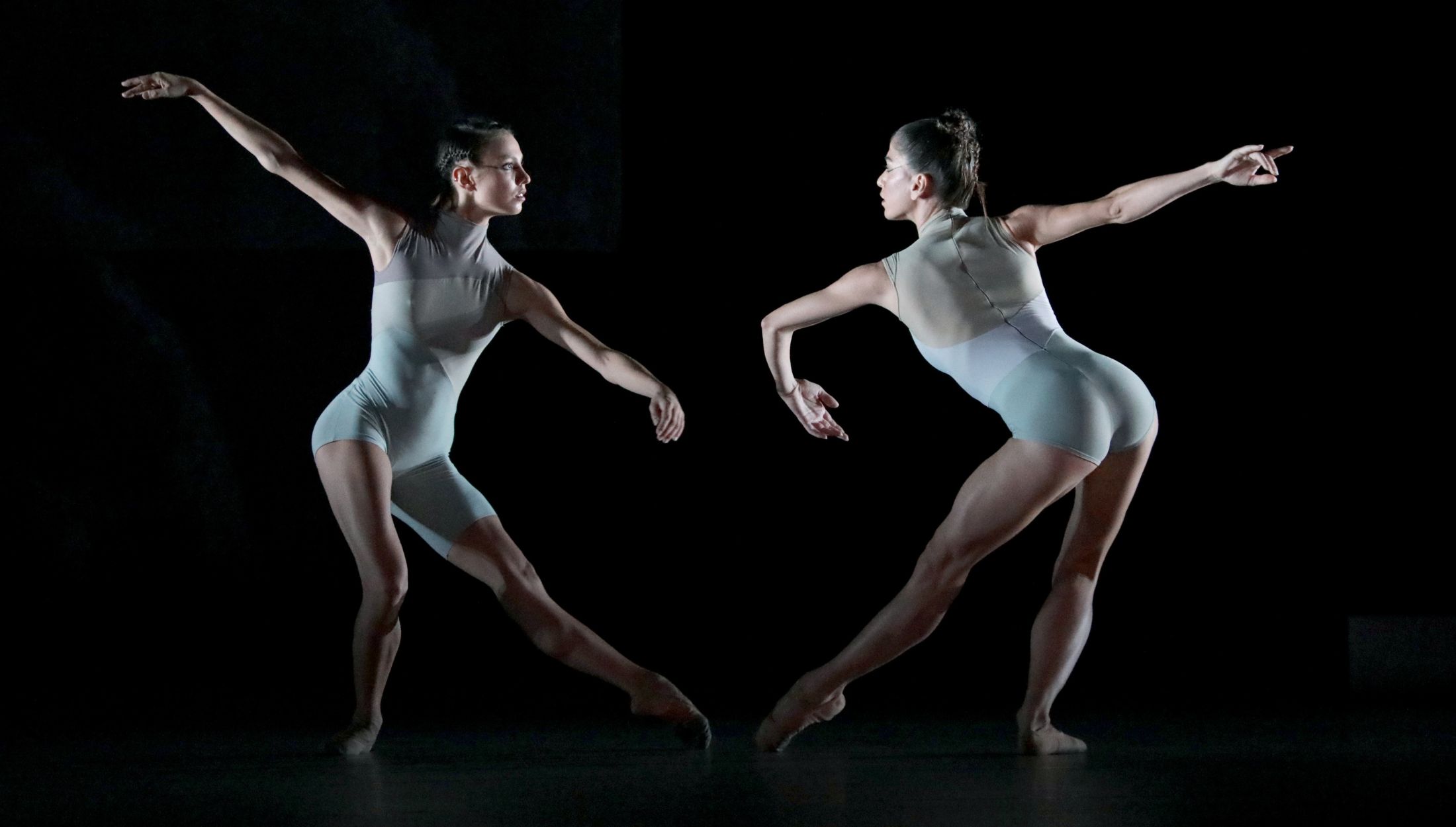