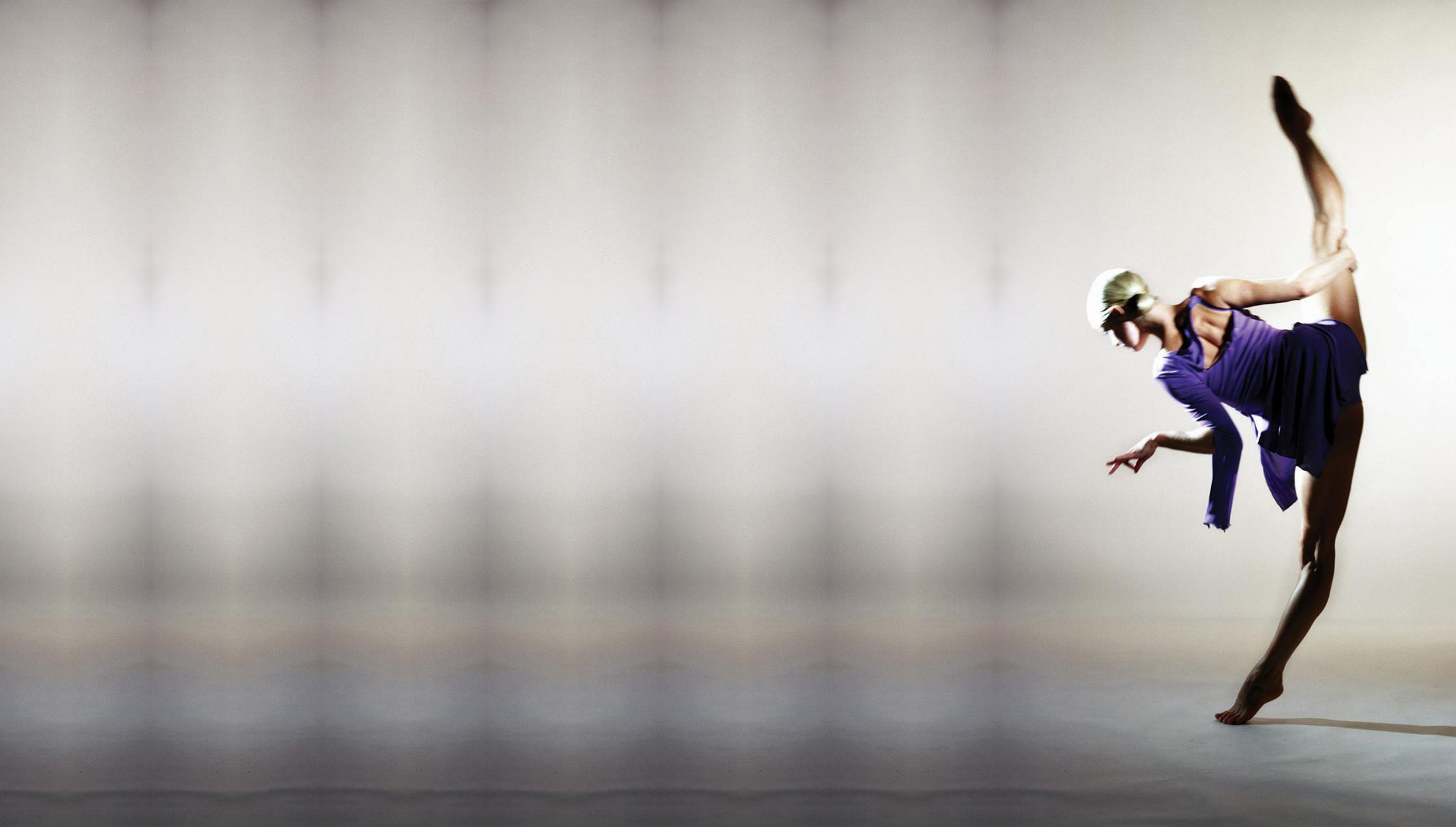 'Steve Reich's Triple Quartet is an airless piece. I was particularly attracted to the punishing and driven wall of sound that relentlessly attacks the atmosphere created by the dense, complex and interlocking rhythmical and tonal structures of the music.

I have attempted to utilise the dancers as a graphic alphabet, a grammar and syntax of violent physicality that battles with claustrophobic choreographic structures to create a sense of unresolved, restless apprehension. A premonition perhaps.'

Commissioned by Rambert. Supported by the Frederick Ashton Memorial Commission and the Ashton/Bruce Commissioning Fund.