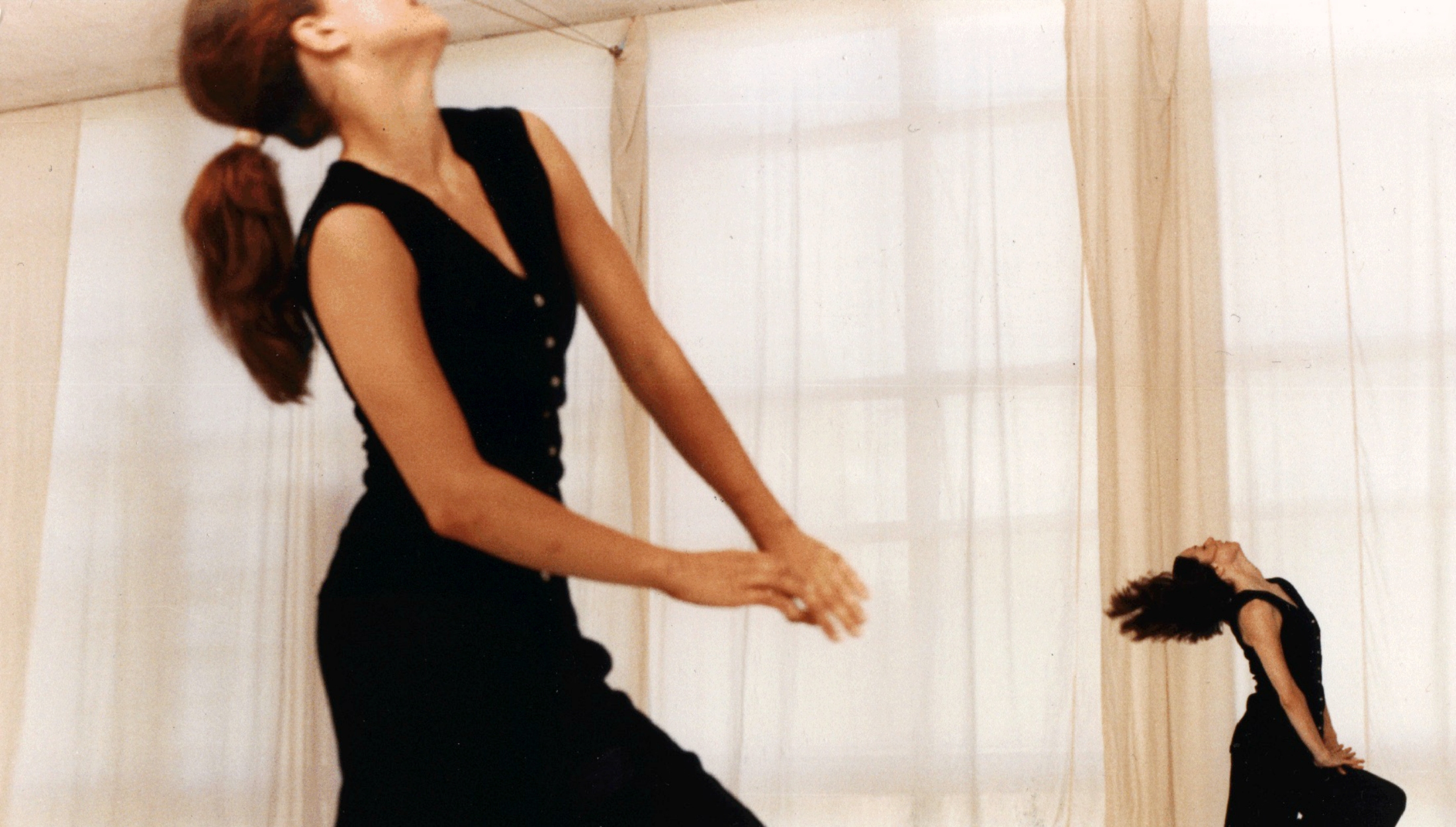 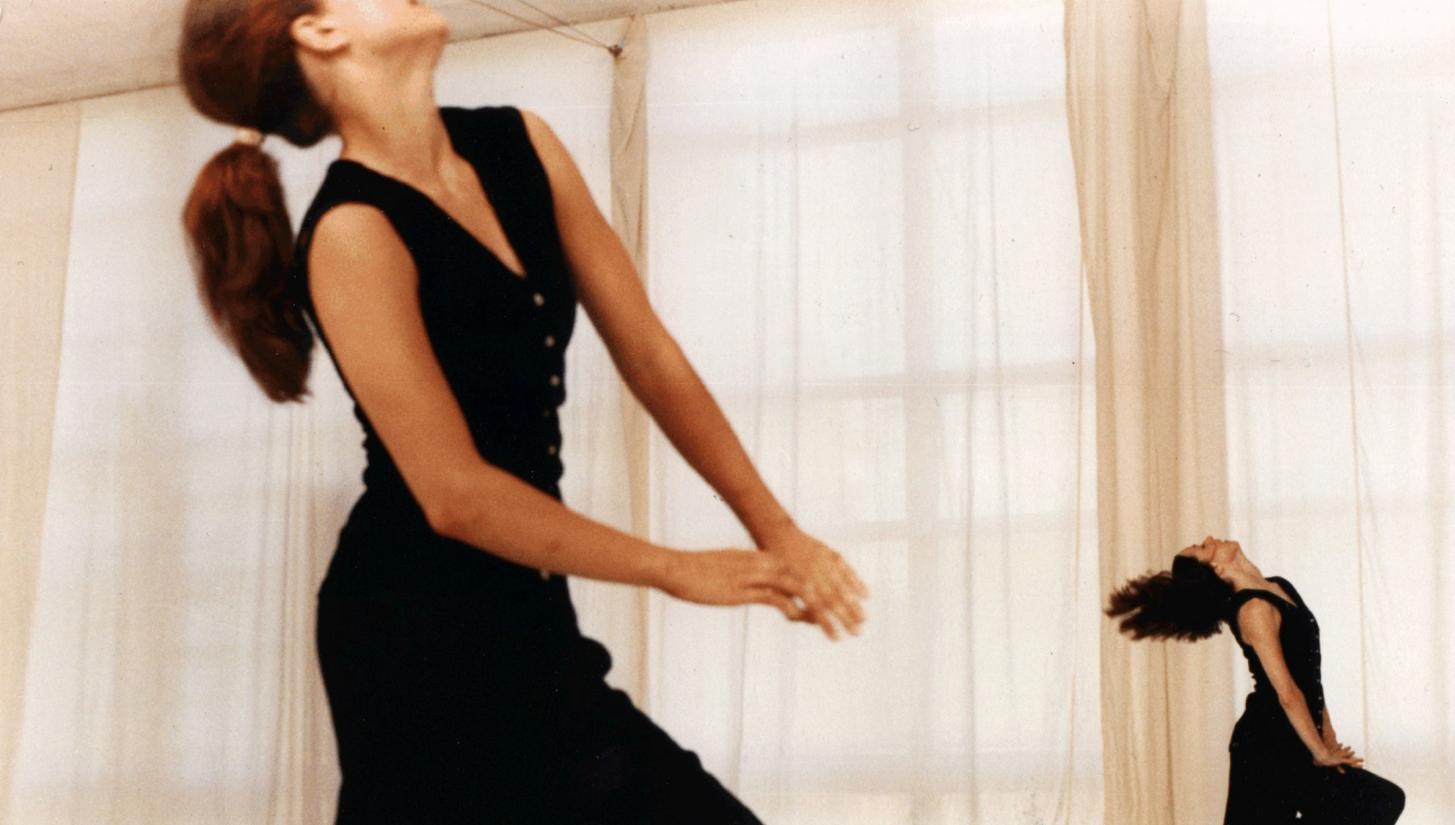 This is Wayne McGregor's first work for Company Wayne McGregor, and lead to his appointment as choreographer-in-residence at The Place in September 1993. 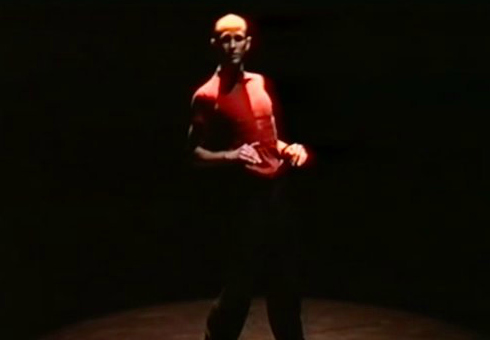 A short film celebrating 25 years of Resolution! at The Place, London, featuring an excerpt of Wayne McGregor dancing in Xeno 1 Xeno 2 Xeno 3, 1993. Introduced by Eddie Nixon, Theatre & Artist Development Director at The Place. Video: The Place, 2014.