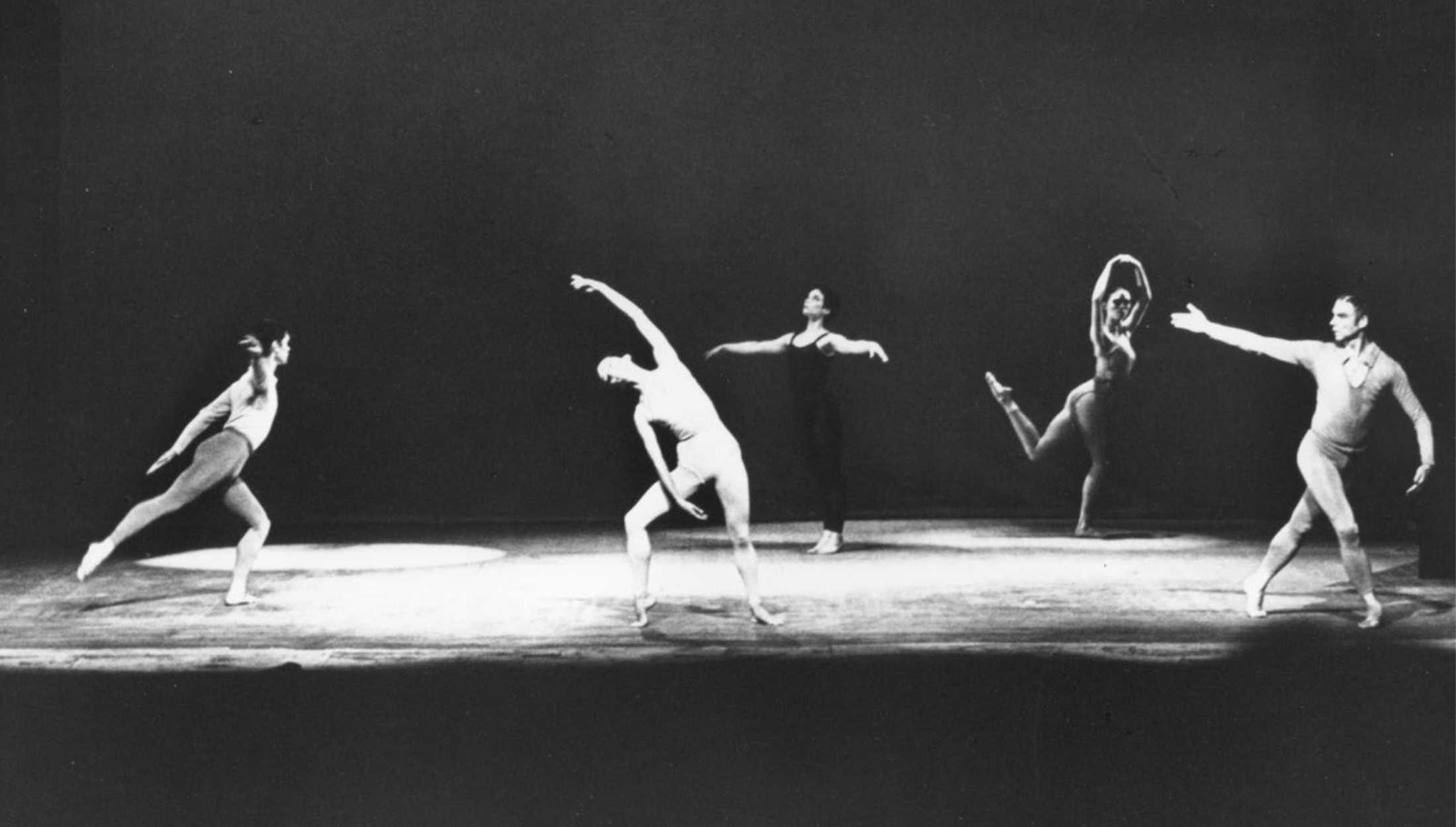 The Merce Cunningham Trust Residency was held at Studio Wayne McGregor in February and March 2019, featuring a comprehensive series of workshops, panels at our studios at Here East on Queen Elizabeth Olympic Park.

Studio Wayne McGregor supported the Merce Cunningham Trust's Night of 100 Solos: A Centennial Event as part of our FreeSpace programme by providing space and facilities for rehearsals for the London performance. In exchange, the range of free and ticketed activities available during the residency gave the local East London, and wider London communities, rare and exciting opportunities to engage with Cunningham's work, at Studio Wayne McGregor.

Night of 100 Solos: A Centennial Event was a multi-city performance which brought together 75 dancers from around the world. At each of the venues - the Barbican in London, BAM Howard Gilman Opera House in New York City, and UCLA’s Center for the Art of Performance in Los Angeles - 25 of the dancers, along with an ensemble of musicians at the vanguard of contemporary music, performed a distinct, 75-minute event that consisted of a unique selection of 100 solos choreographed by Cunningham.