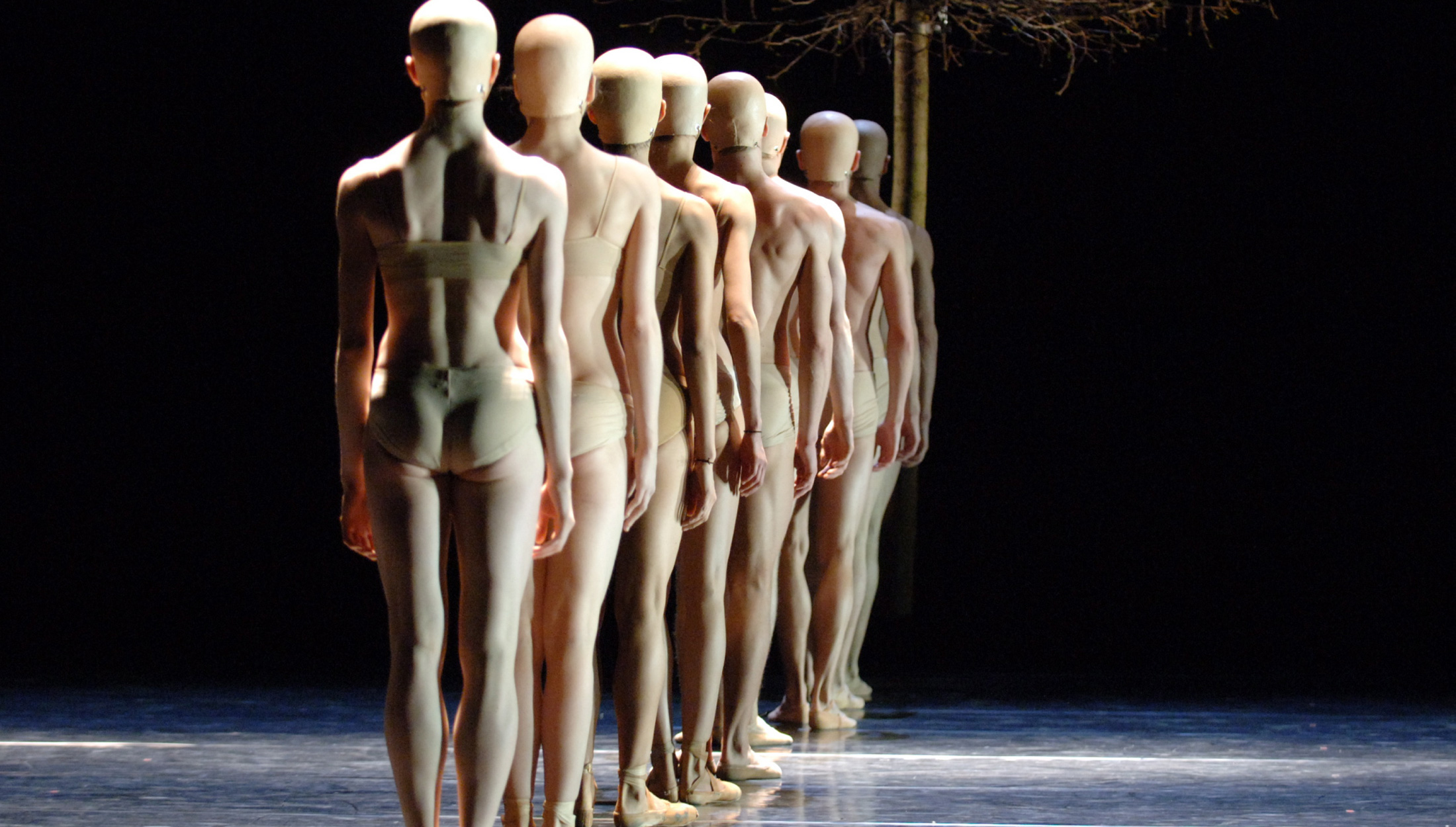 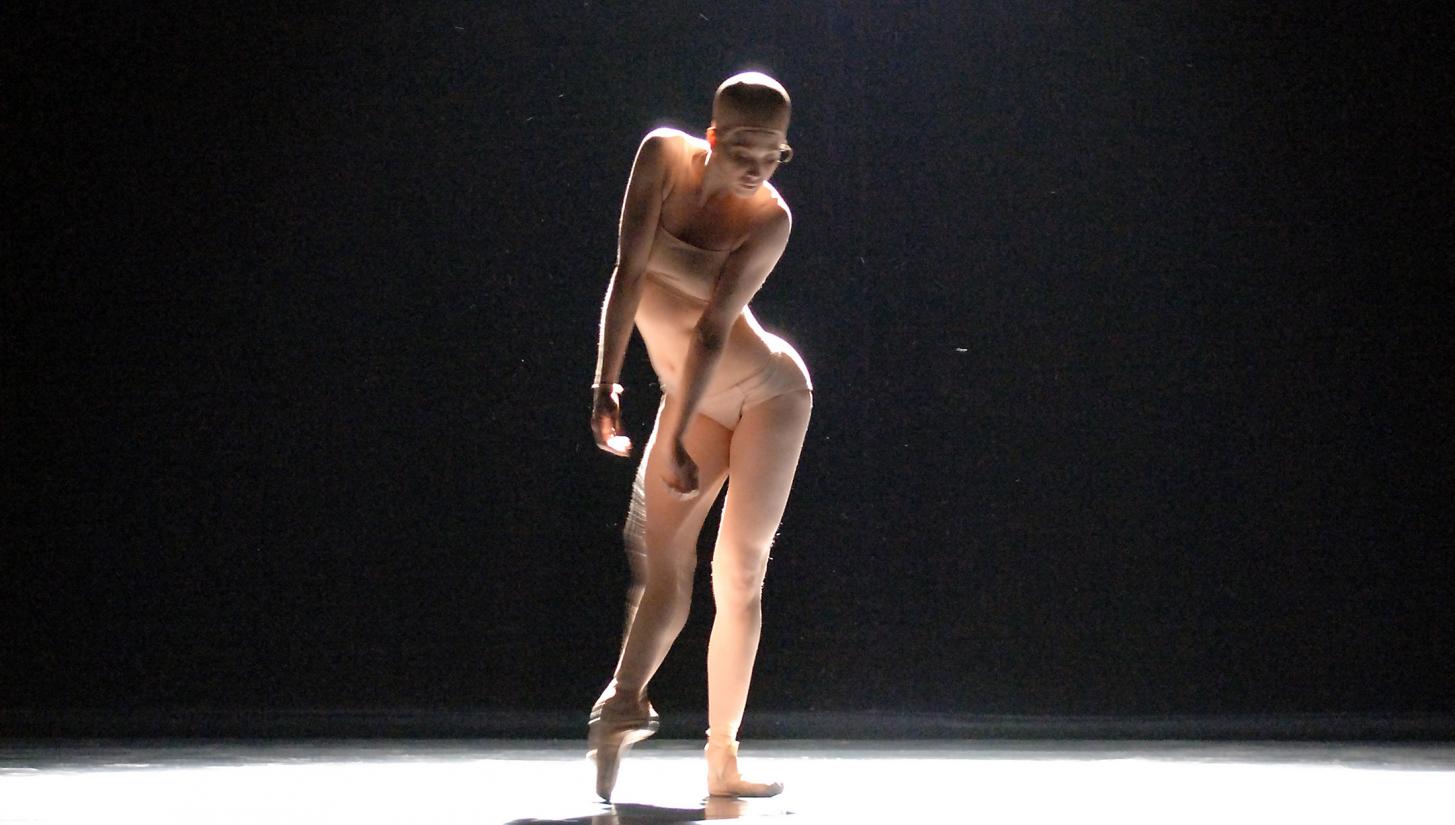 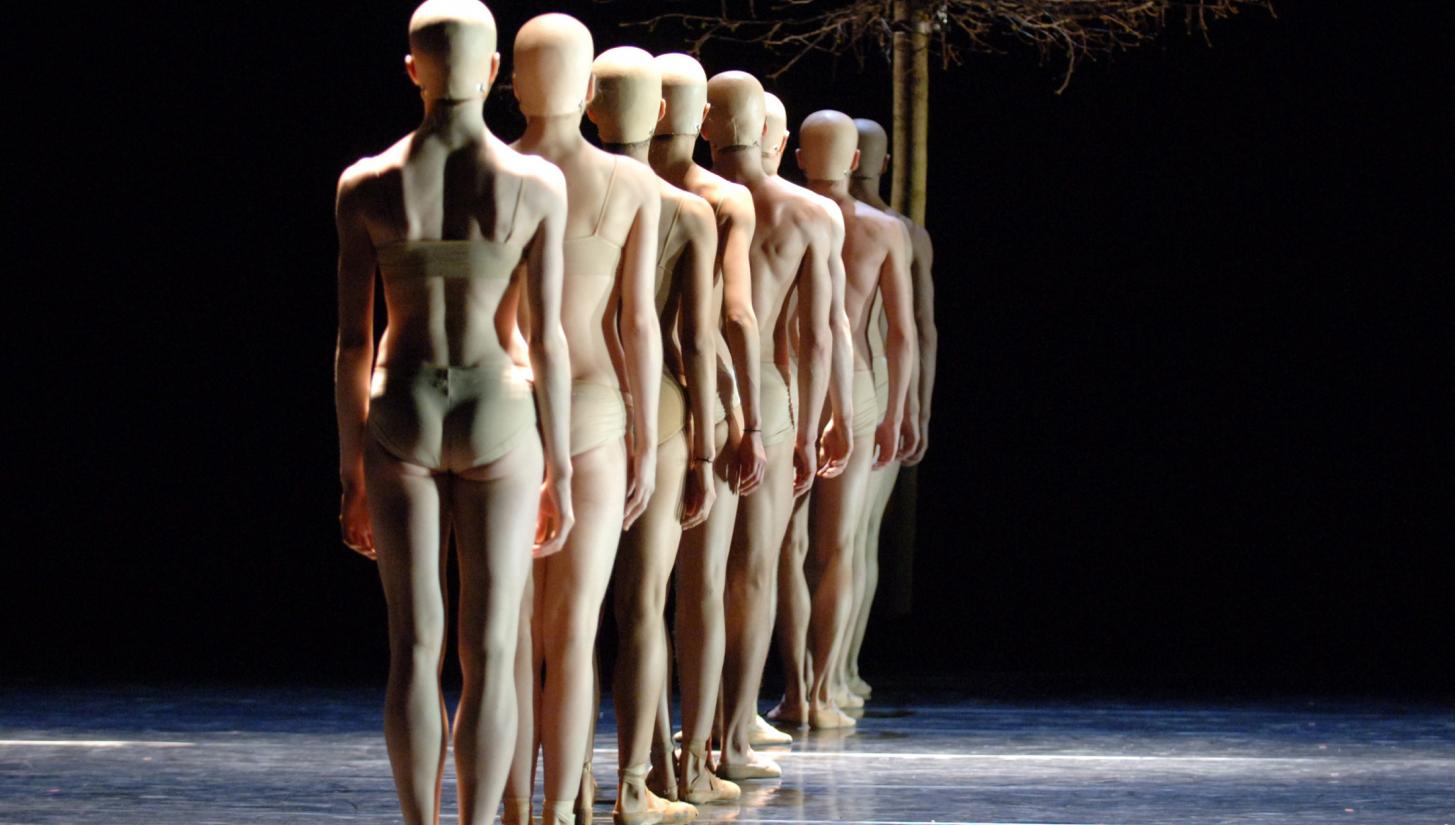 EDEN | EDEN addresses the role of technology in the ethics surrounding the human body.

This work is set to Steve Reich's spoken libretto/musical score for the third act of his filmic opera, Three Tales, devised by Reich and his filmmaker wife, Beryl Korot. Dolly (named for the cloned sheep) pits scientists against one another in a thoughtful debate about the ethics of cloning.

"What does it mean when you clone yourself? If I cloned myself, what are the differences in us? What is it that makes you a human being? Is it biology? Is it skin and bones, muscle? Or is it something much more spiritual, something that makes you different even if someone has the same gene pool as you?" - Wayne McGregor 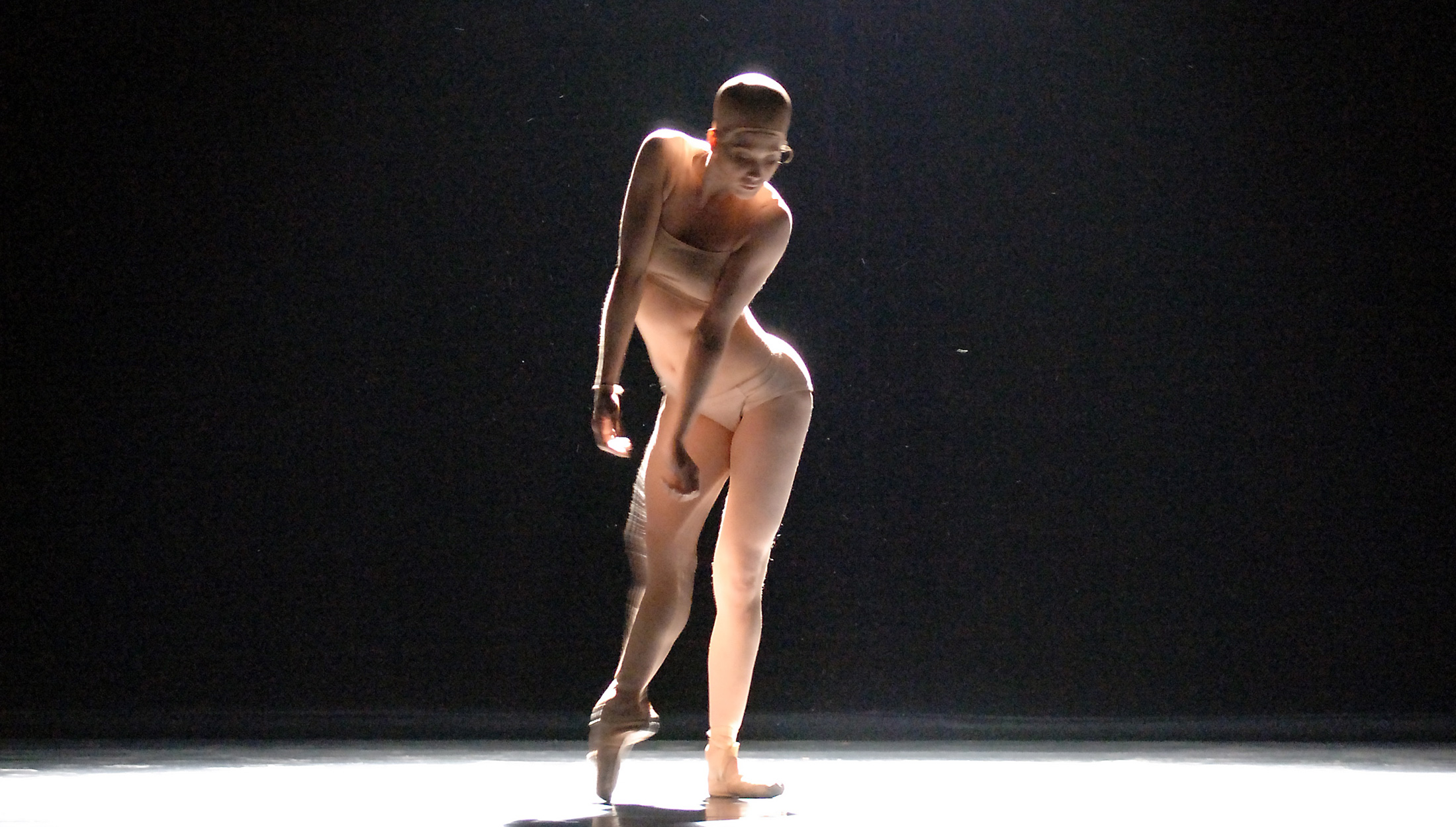