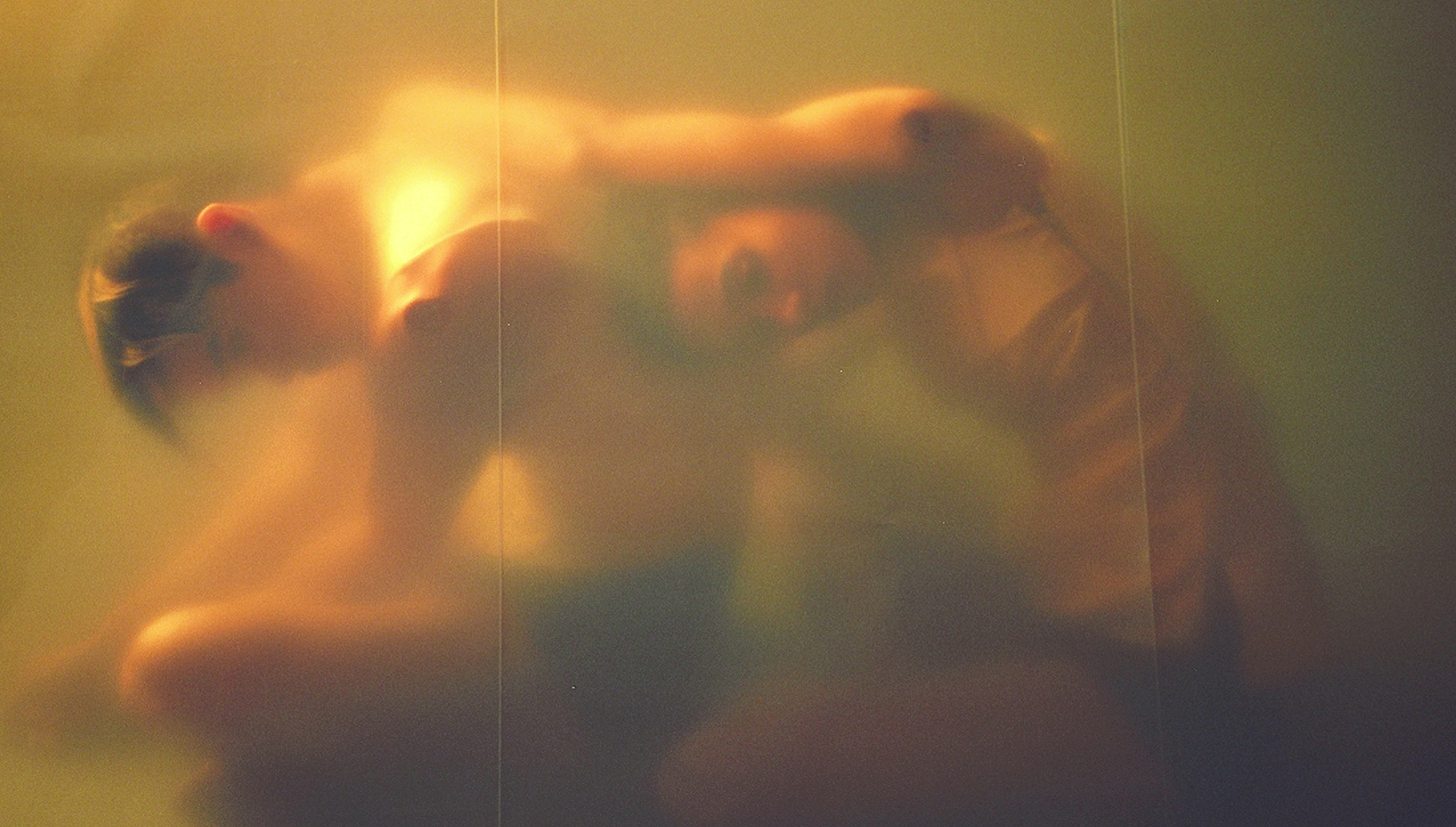 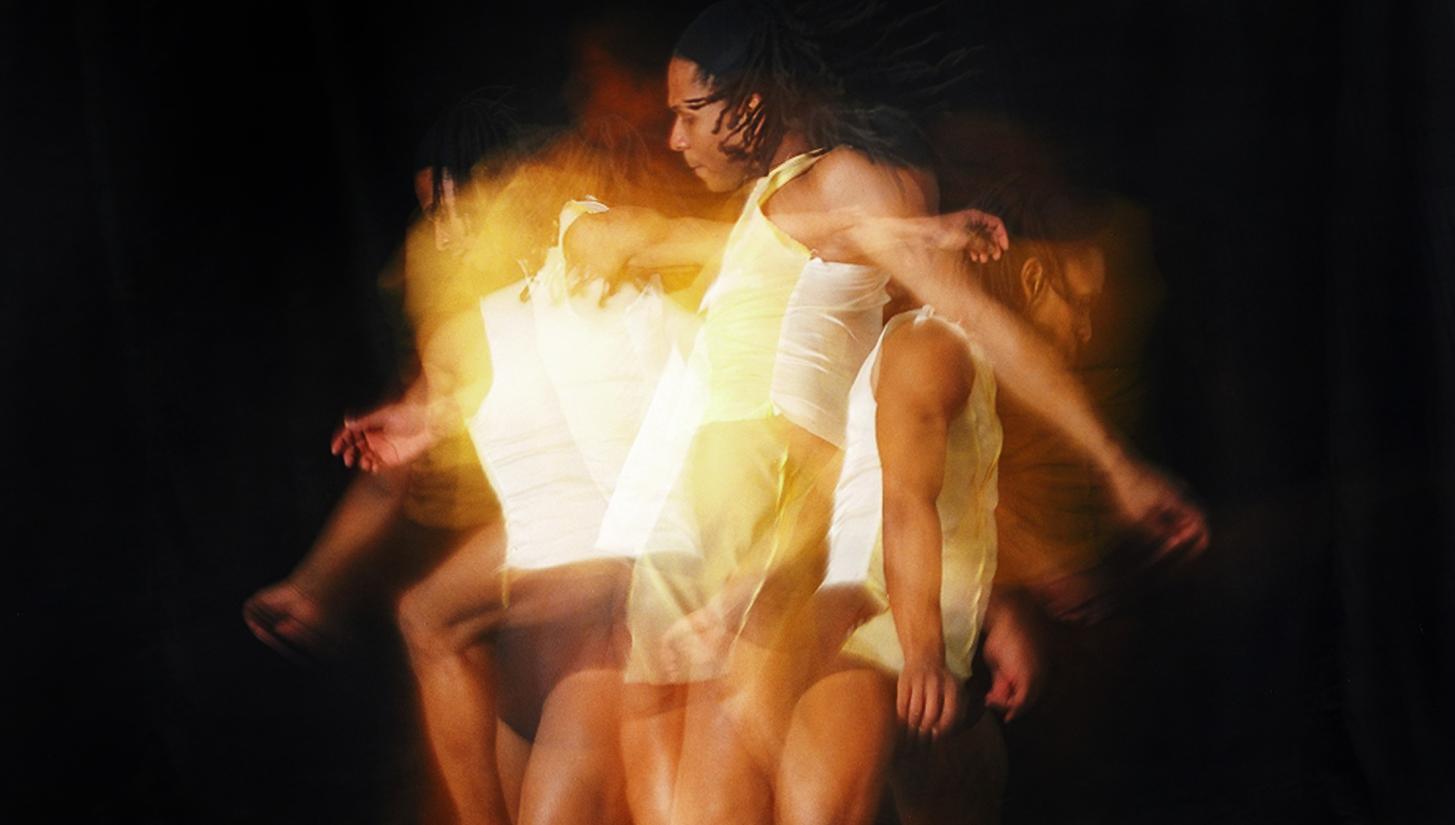 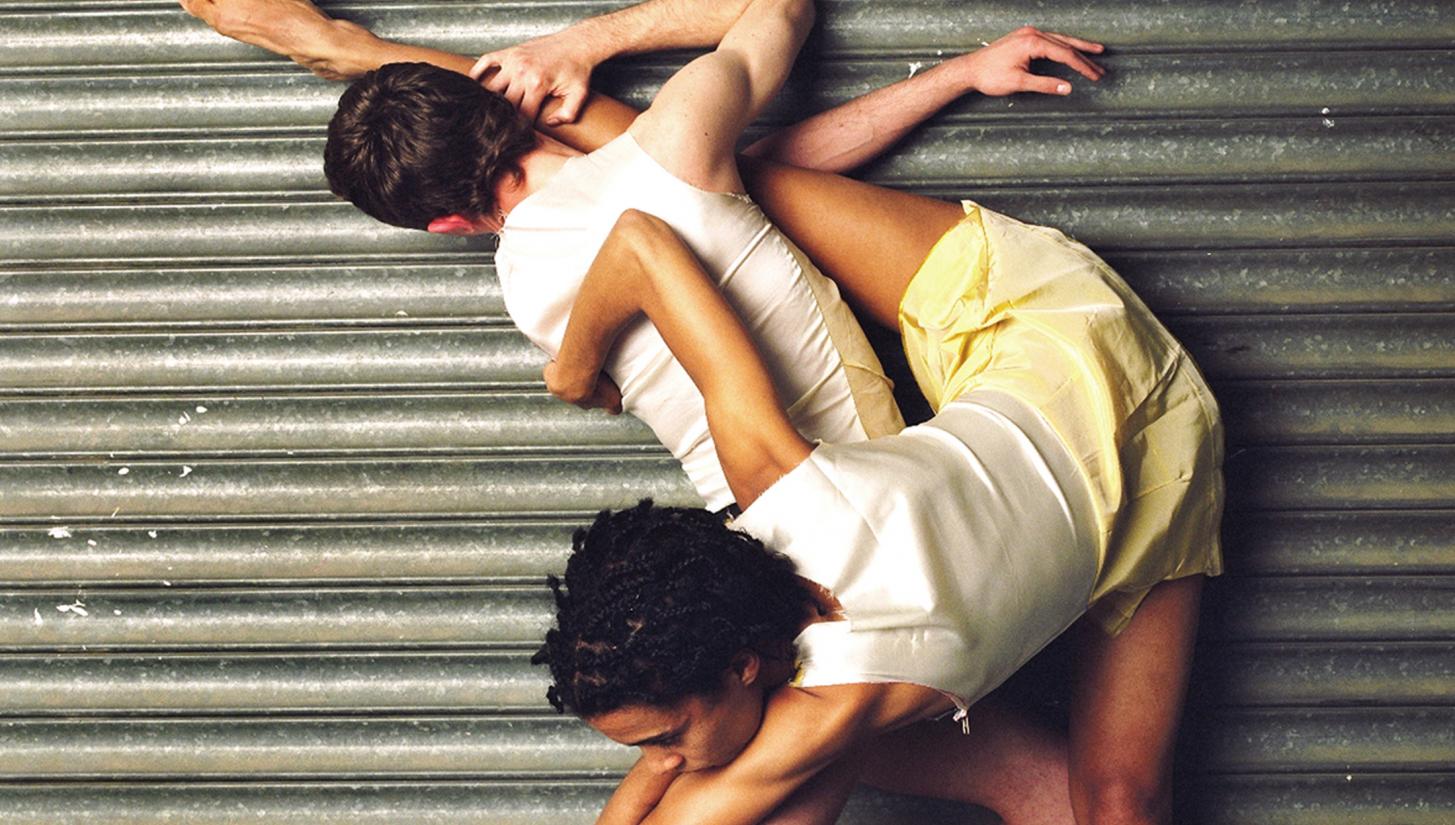 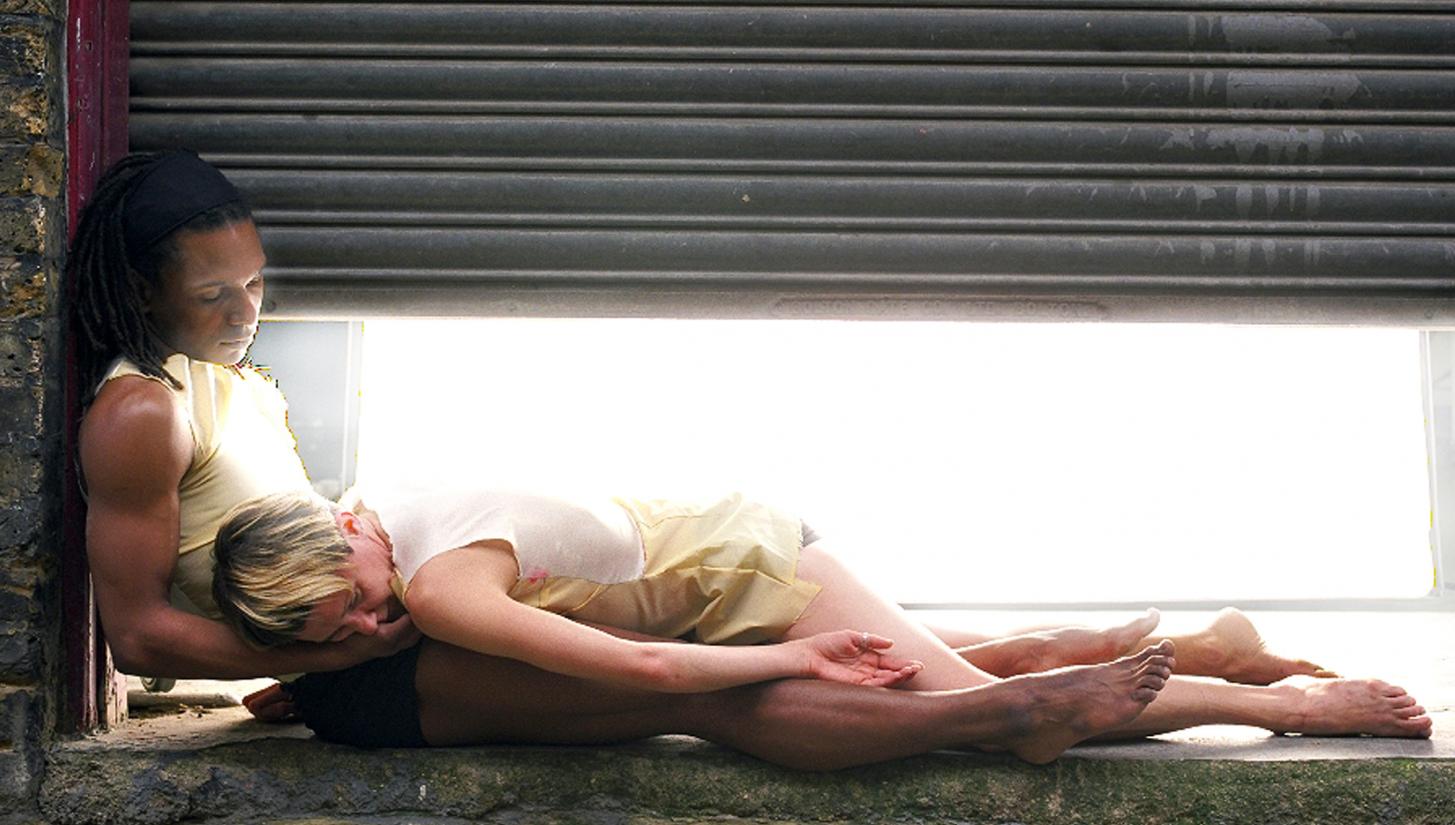 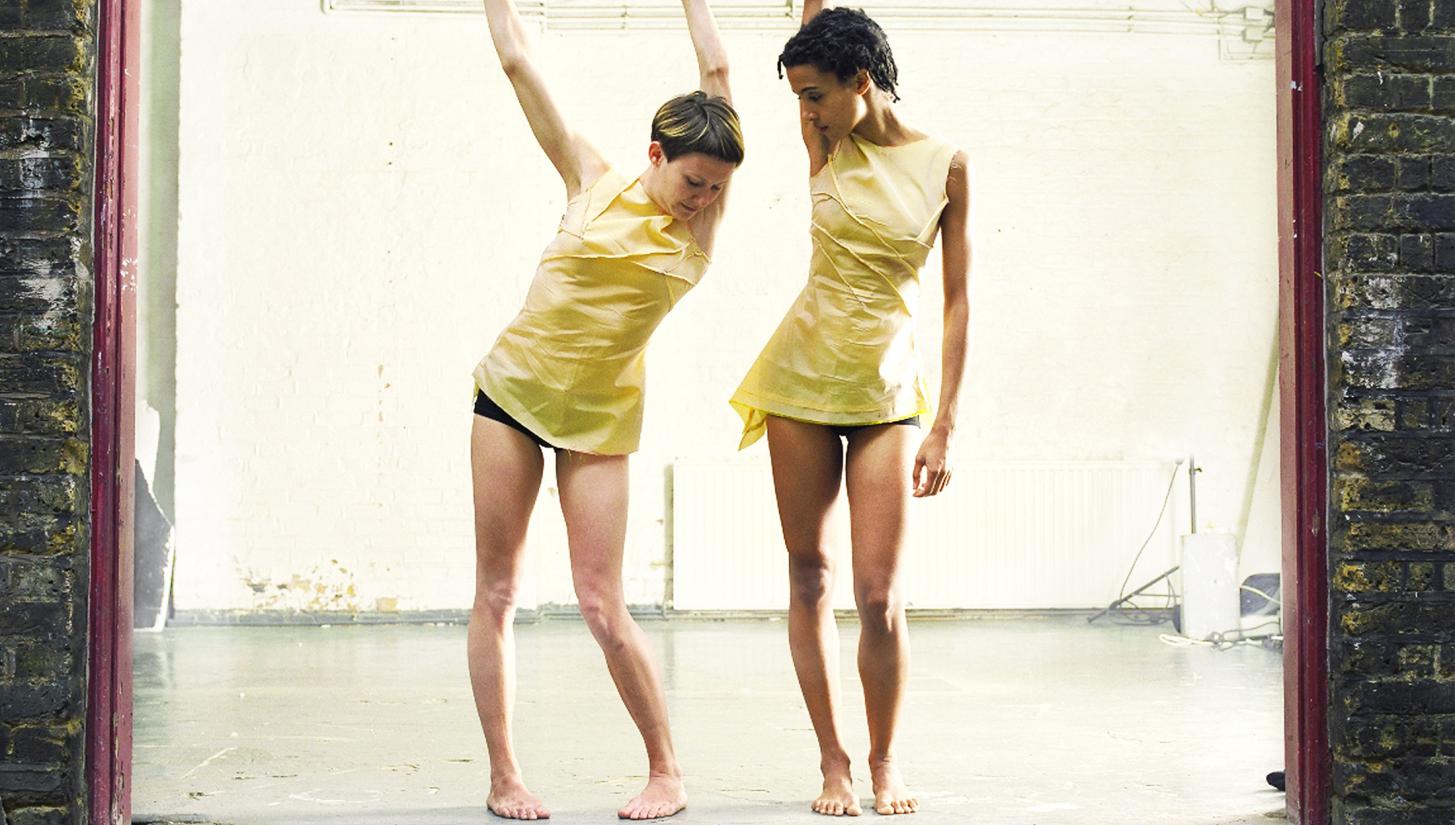 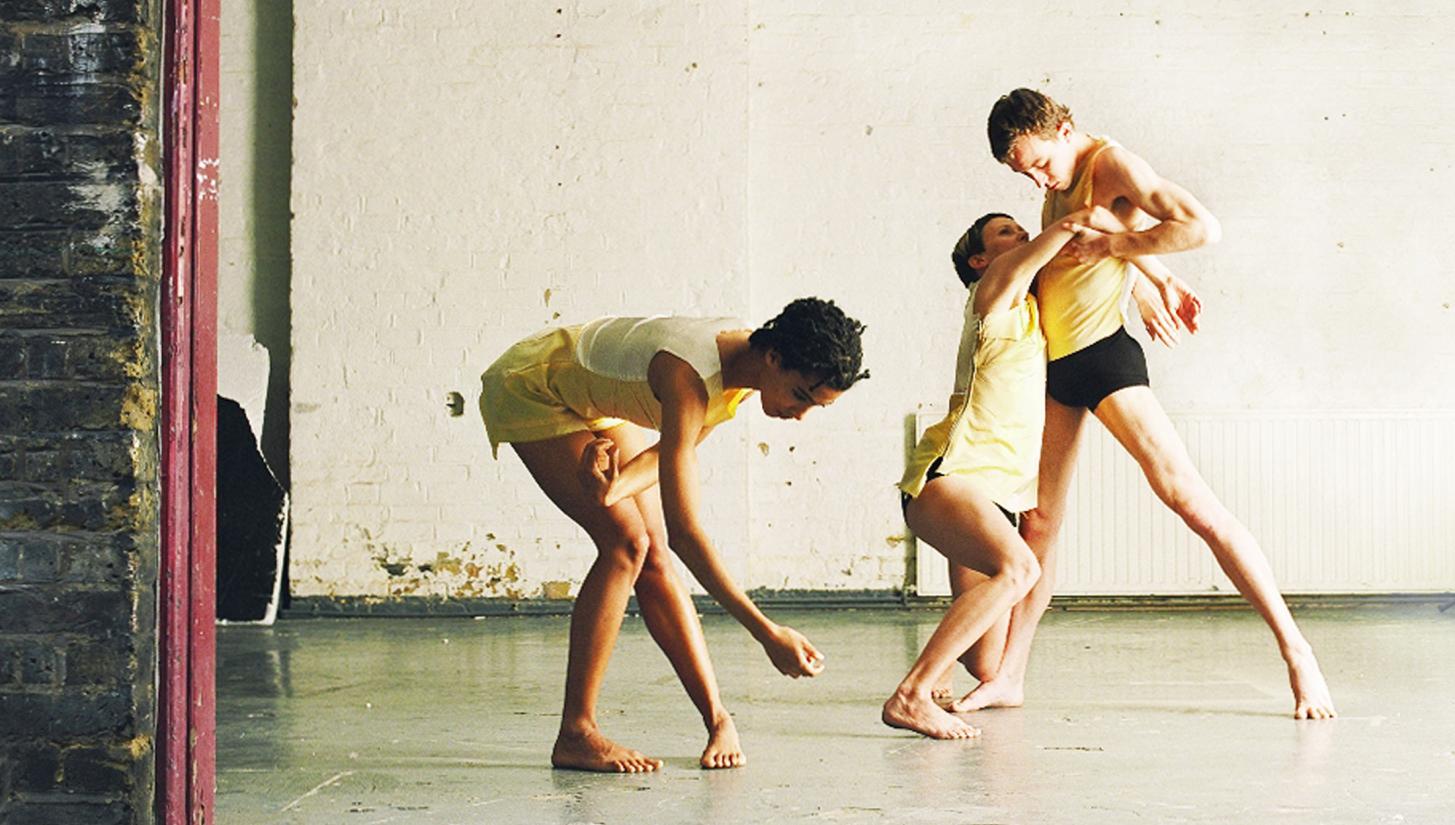 'AN UNSETTLING PIECE ABOUT STRUGGLE AND TENACITY, ABOUT PAIN, ISOLATION, SADNESS'

Ataxia is a dynamic work involving neuroscience, psychology, virtual design, and spatial architecture, redrawing the traditional hierarchies of dance to generate a fresh and radical look at human physicality and explore a dislocating loss of control.

Drawing its name from a condition which interferes with the body's sophisticated ability to coordinate muscular movement, AtaXia explores human physicality and a dislocating loss of control.

'McGREGOR AT HIS INVENTIVE AND EXPRESSIVE BEST' 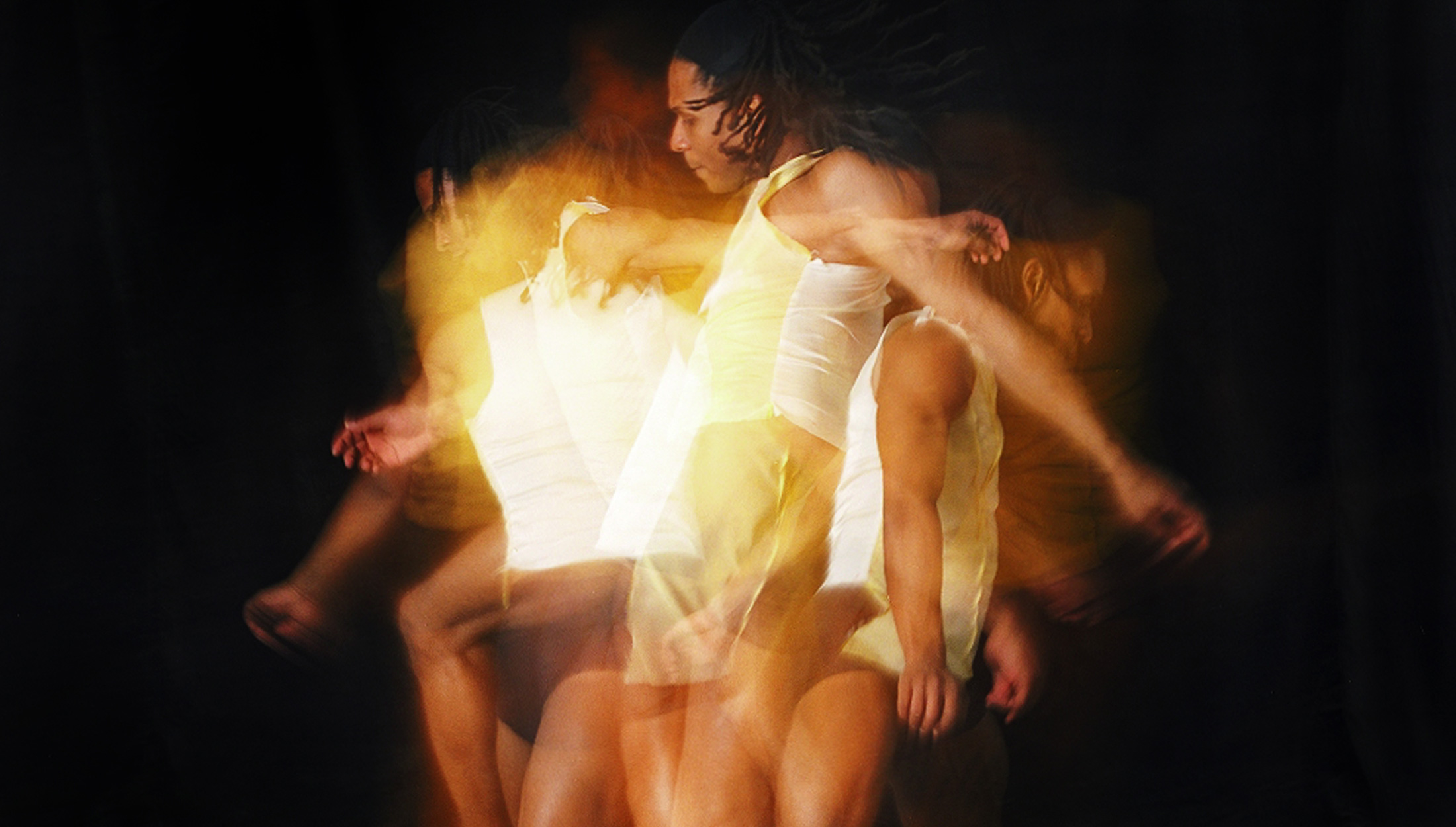 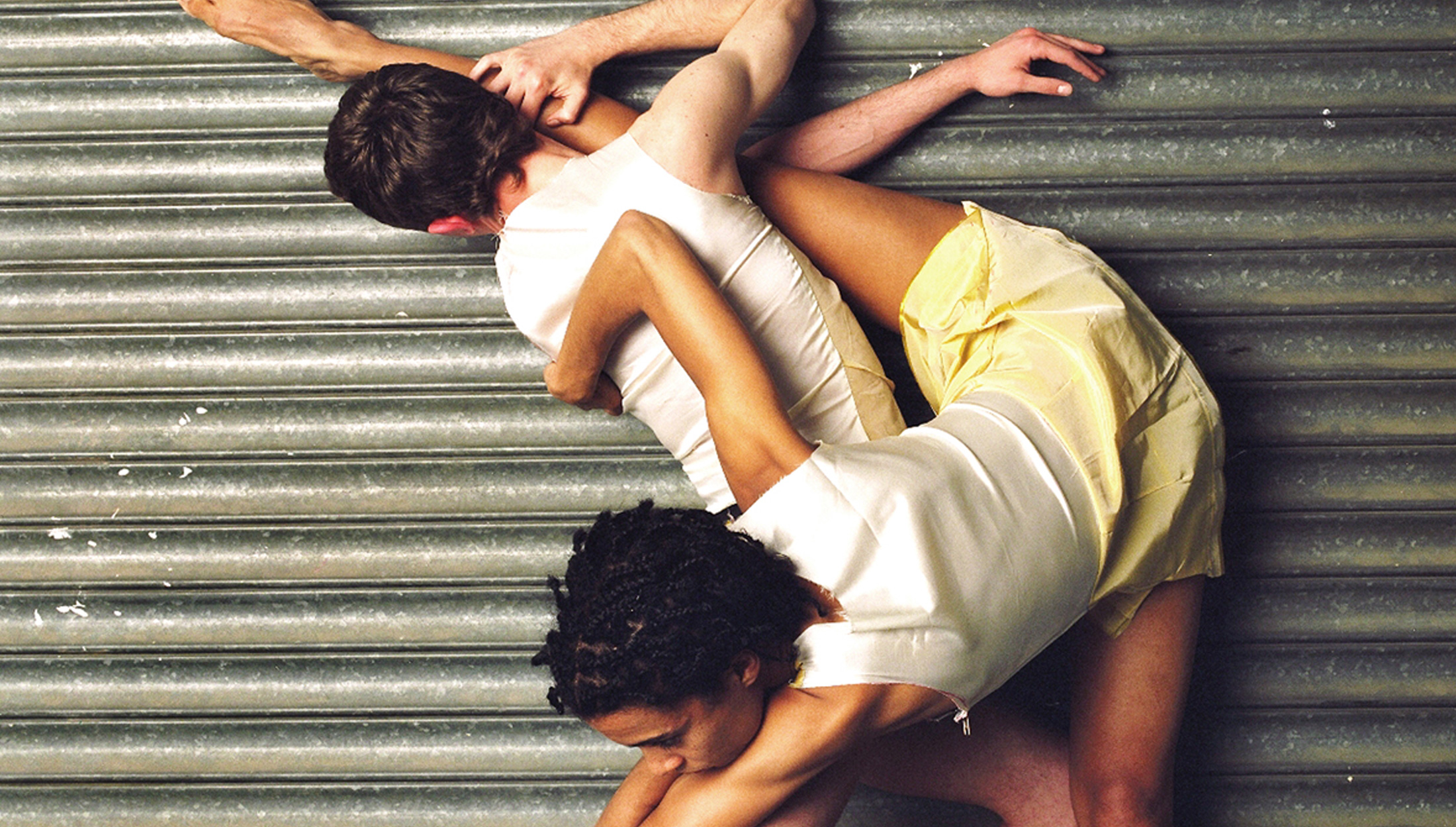 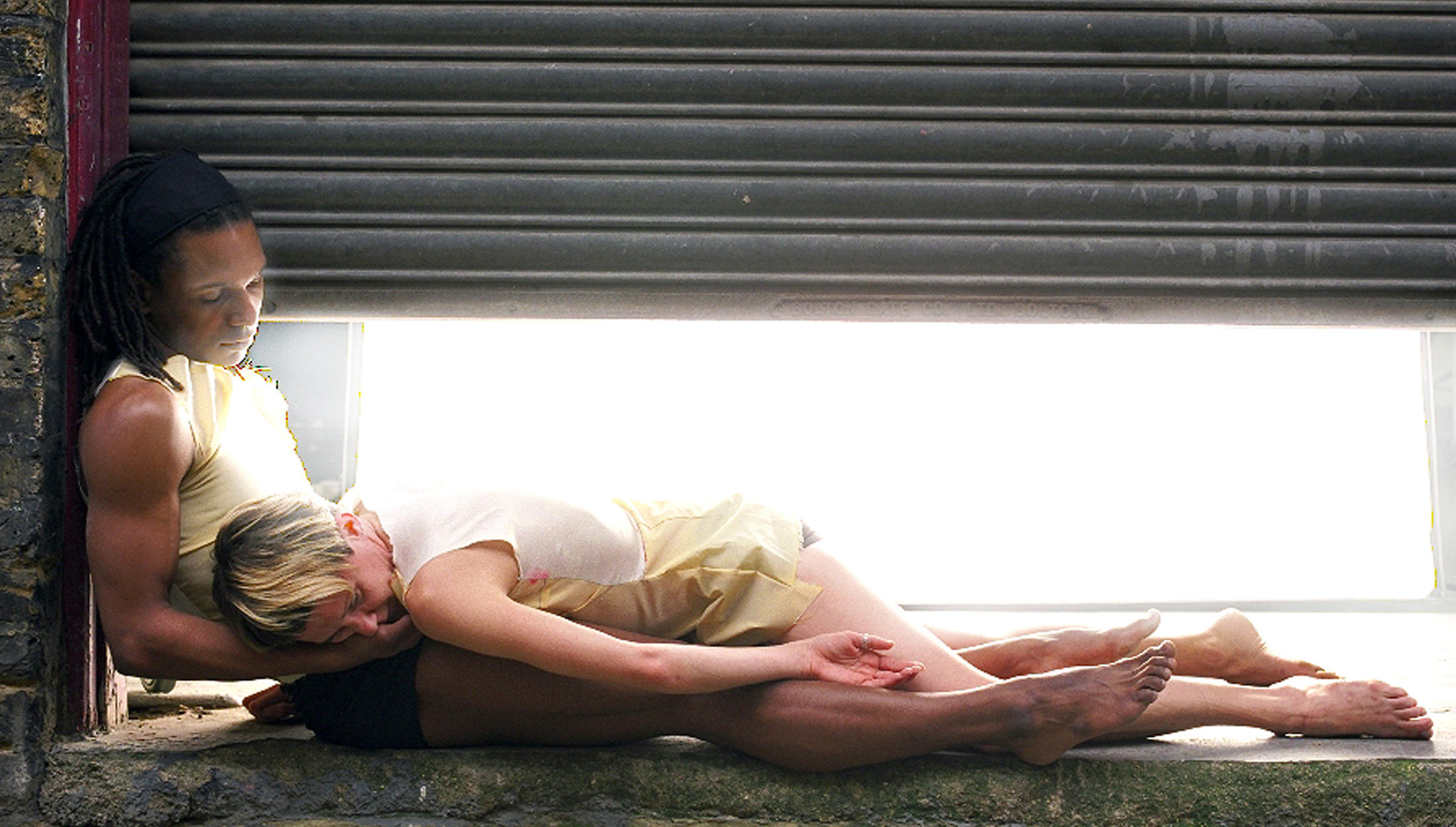 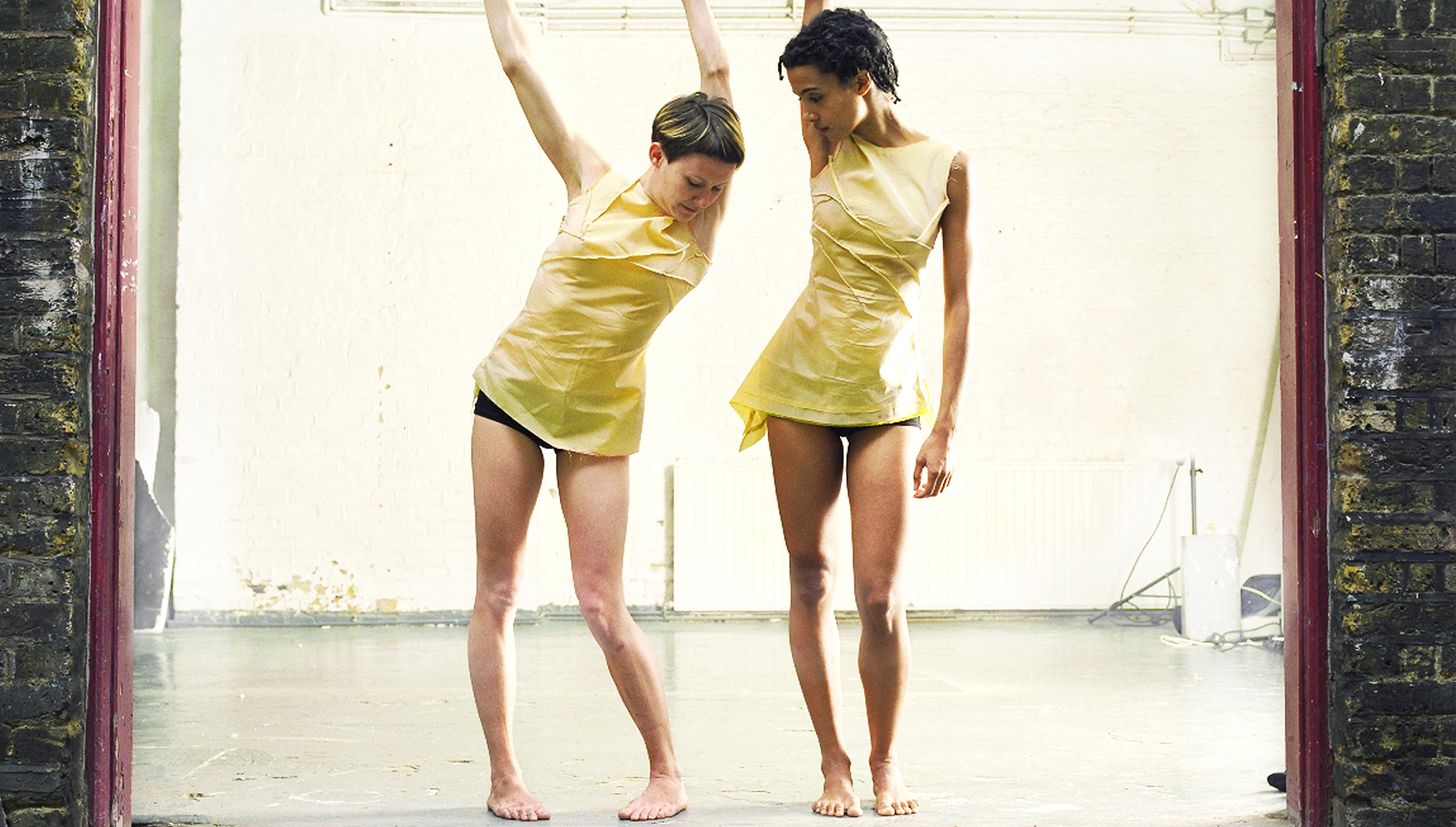 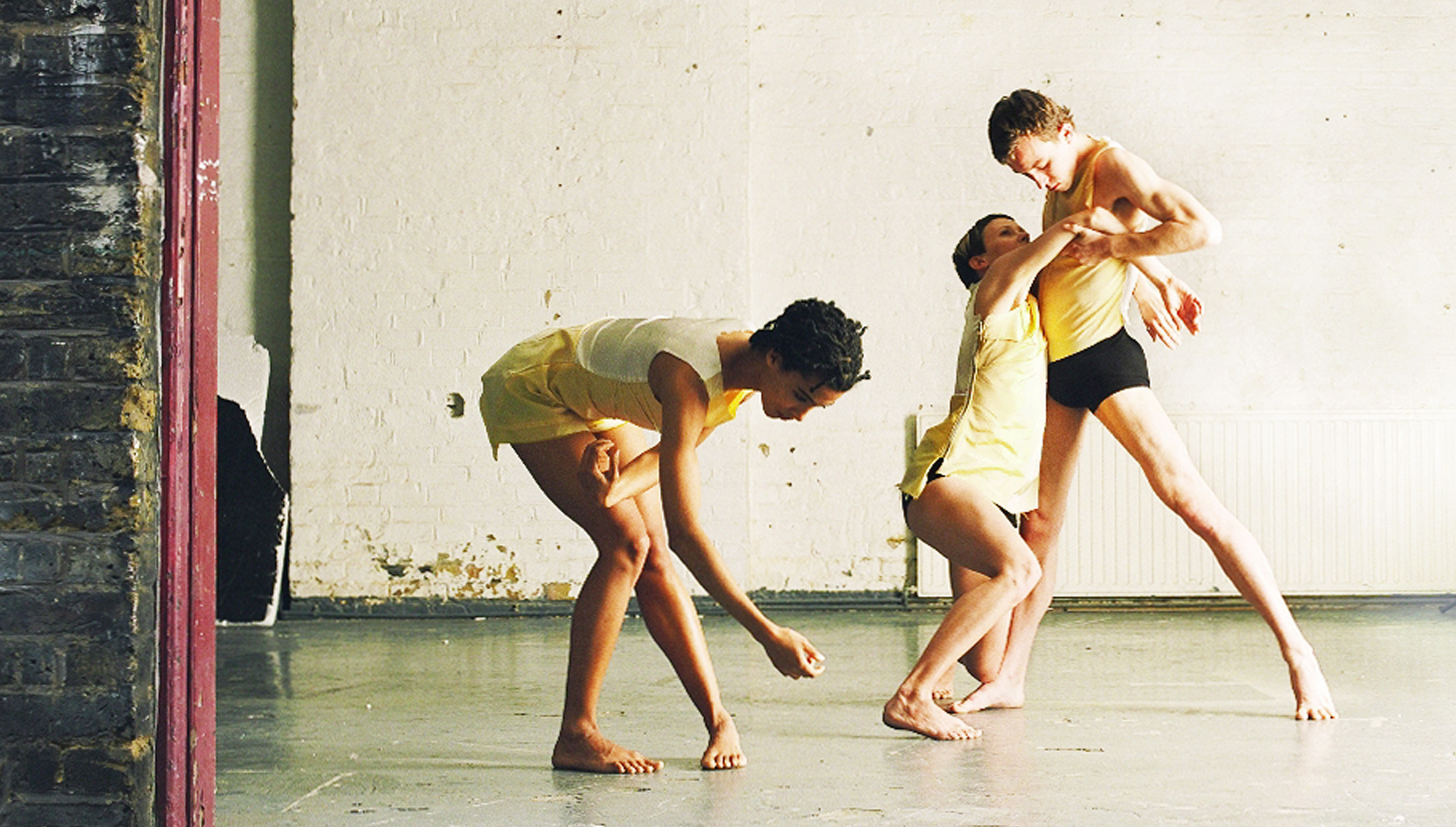