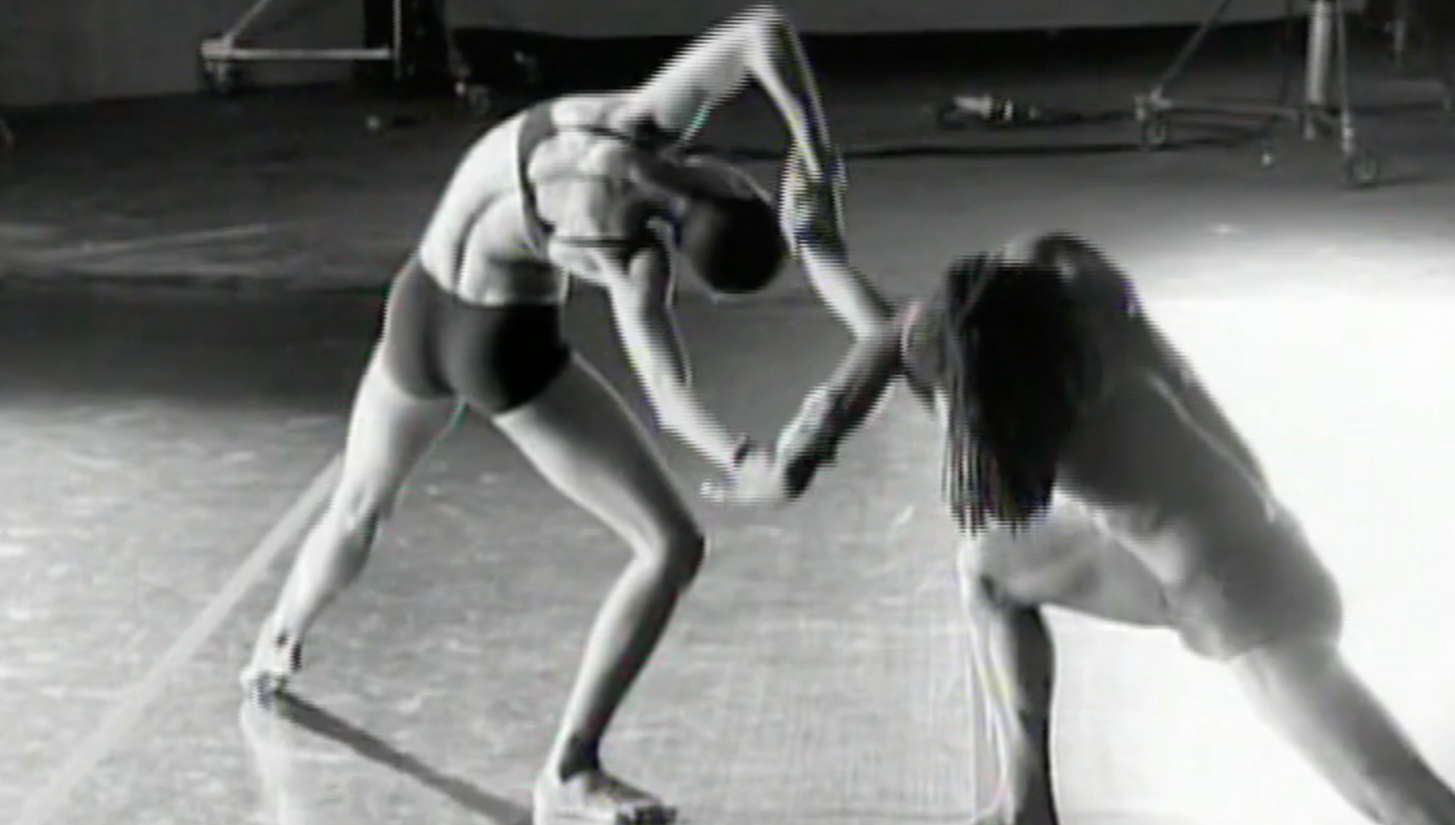 Inspired by cult author Luke Rhinehart’s classic novel The Dice Man, Dice Life is a television short, originally broadcast on Channel 4 in 2004, comprising of six dance episodes that dramatize the philosophical journey of a man experiencing a series of life-defining moments, from birth to re-birth, as dictated by the throw of a dice by The Dice Man.

Directed by Nick Mead with music composed by Mick Jones of the British punk rock band The Clash, Wayne McGregor choreographed the dance sequences in the television short, led by two Company Wayne McGregor dancers, Laila Diallo and Leo Lerus, with Rhinehart himself portraying the character of The Dice Man. 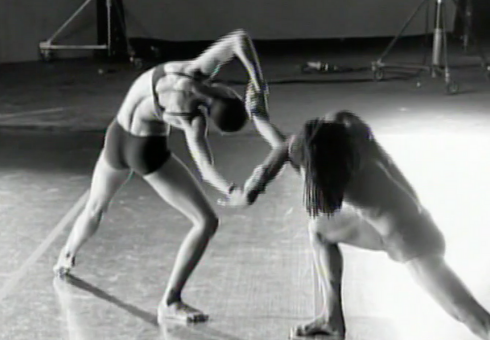