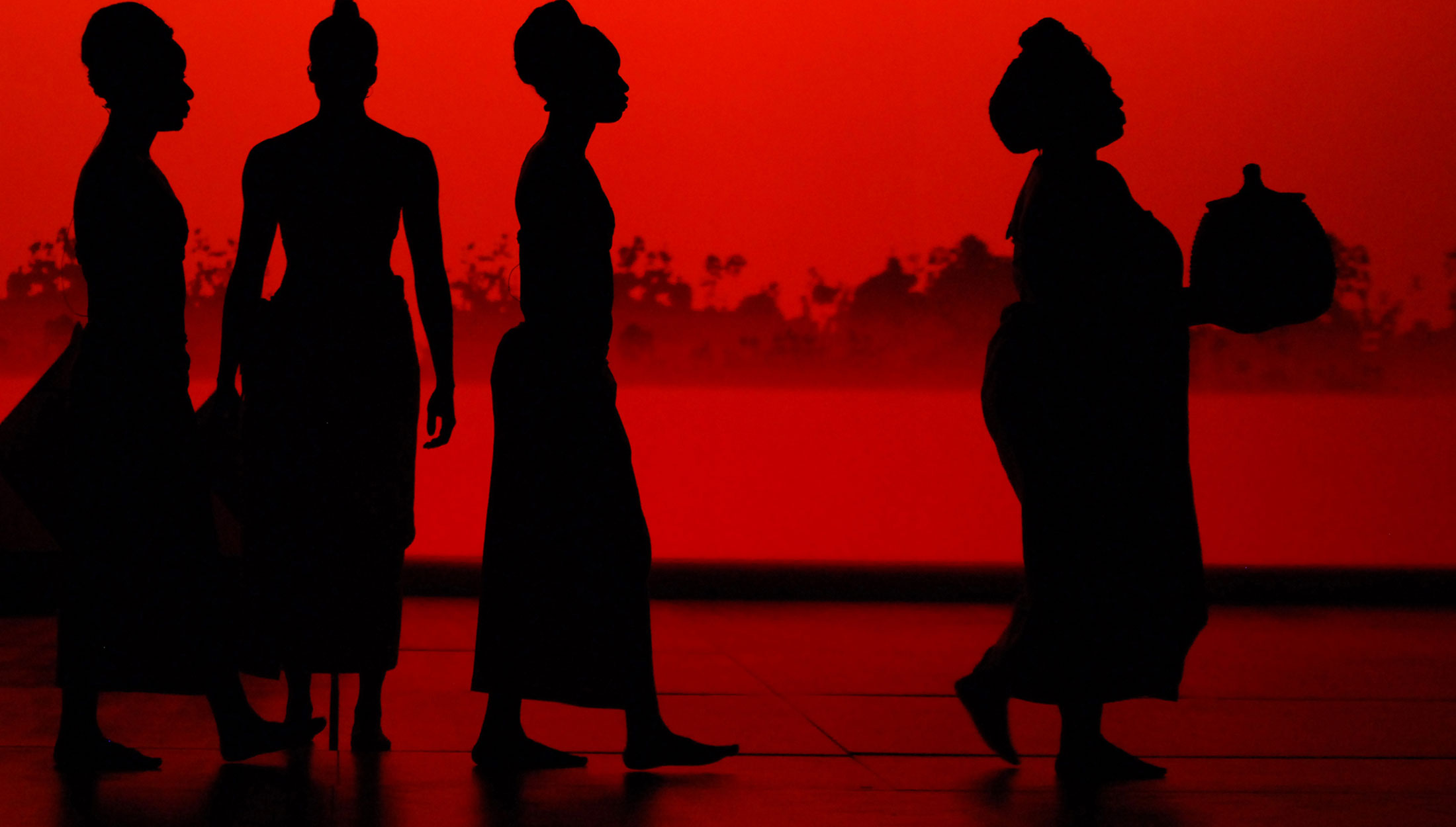 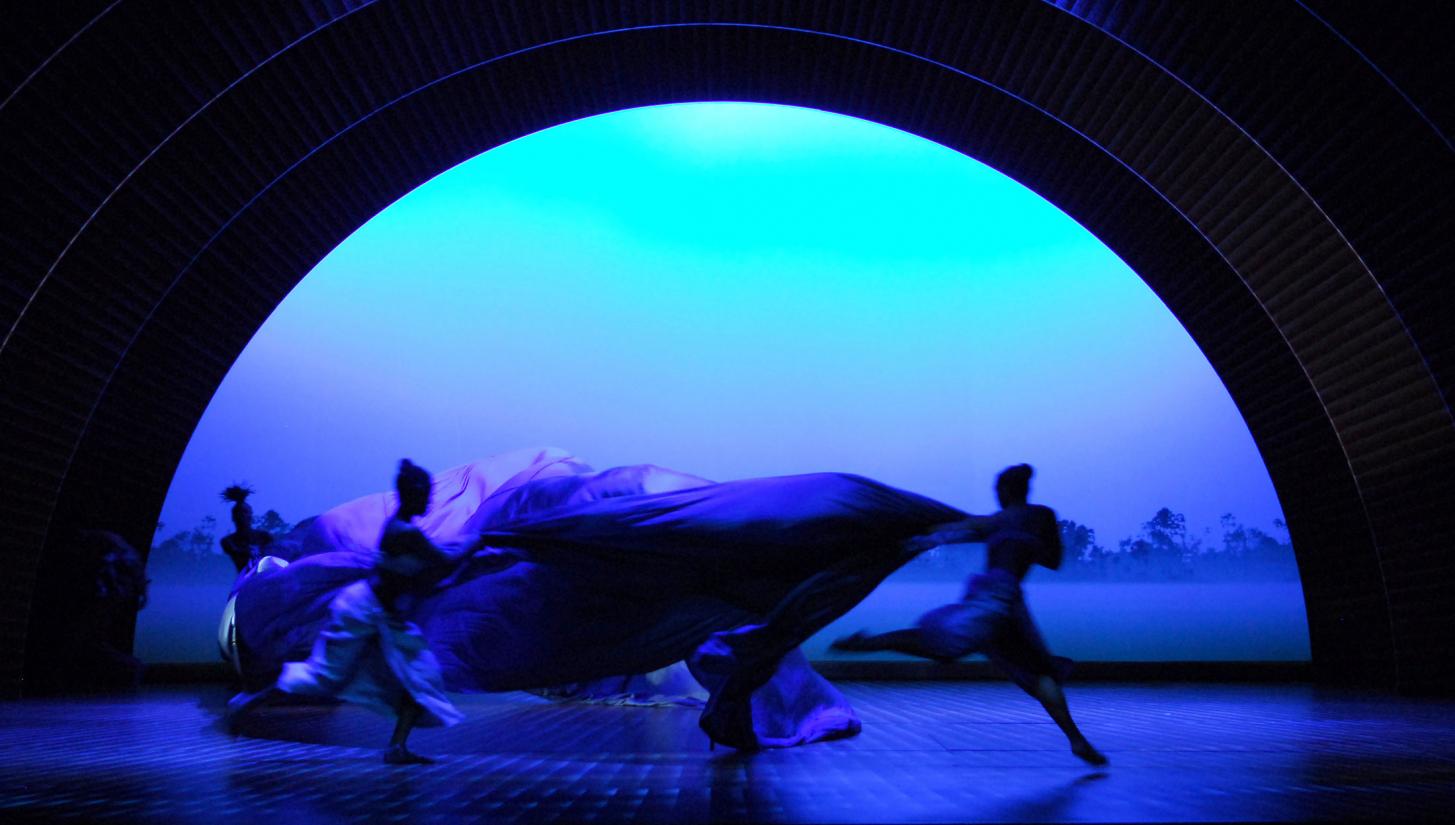 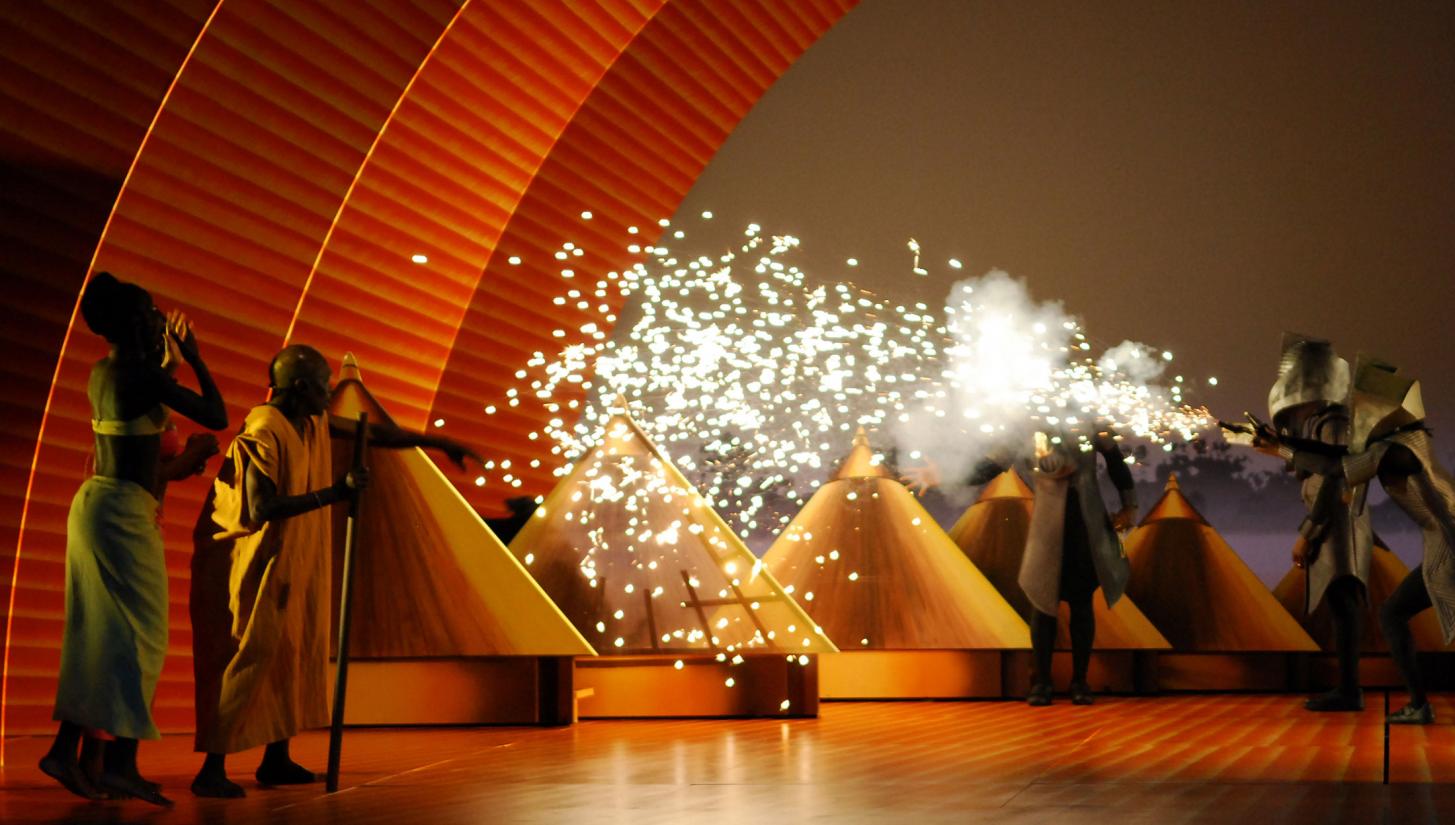 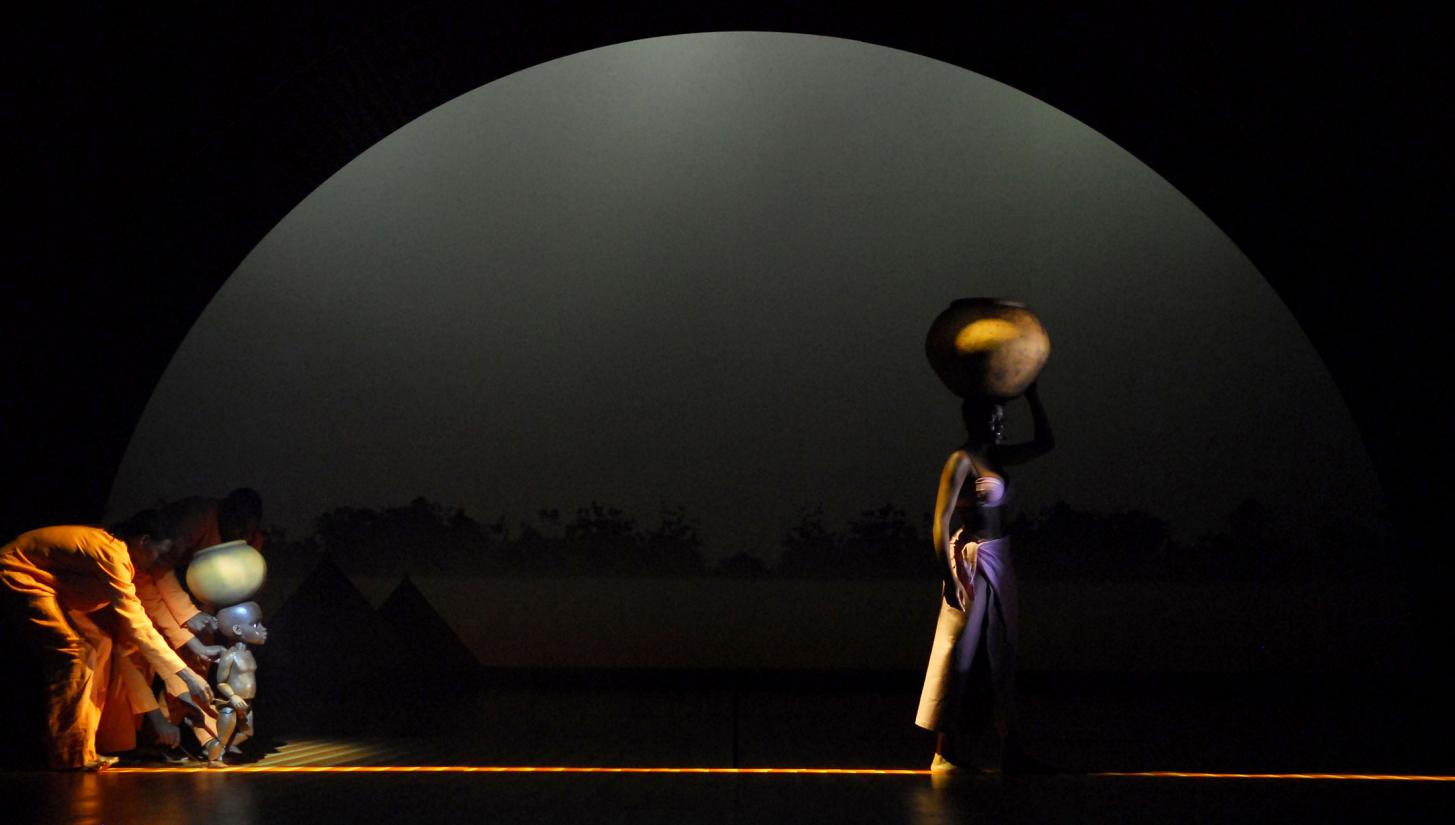 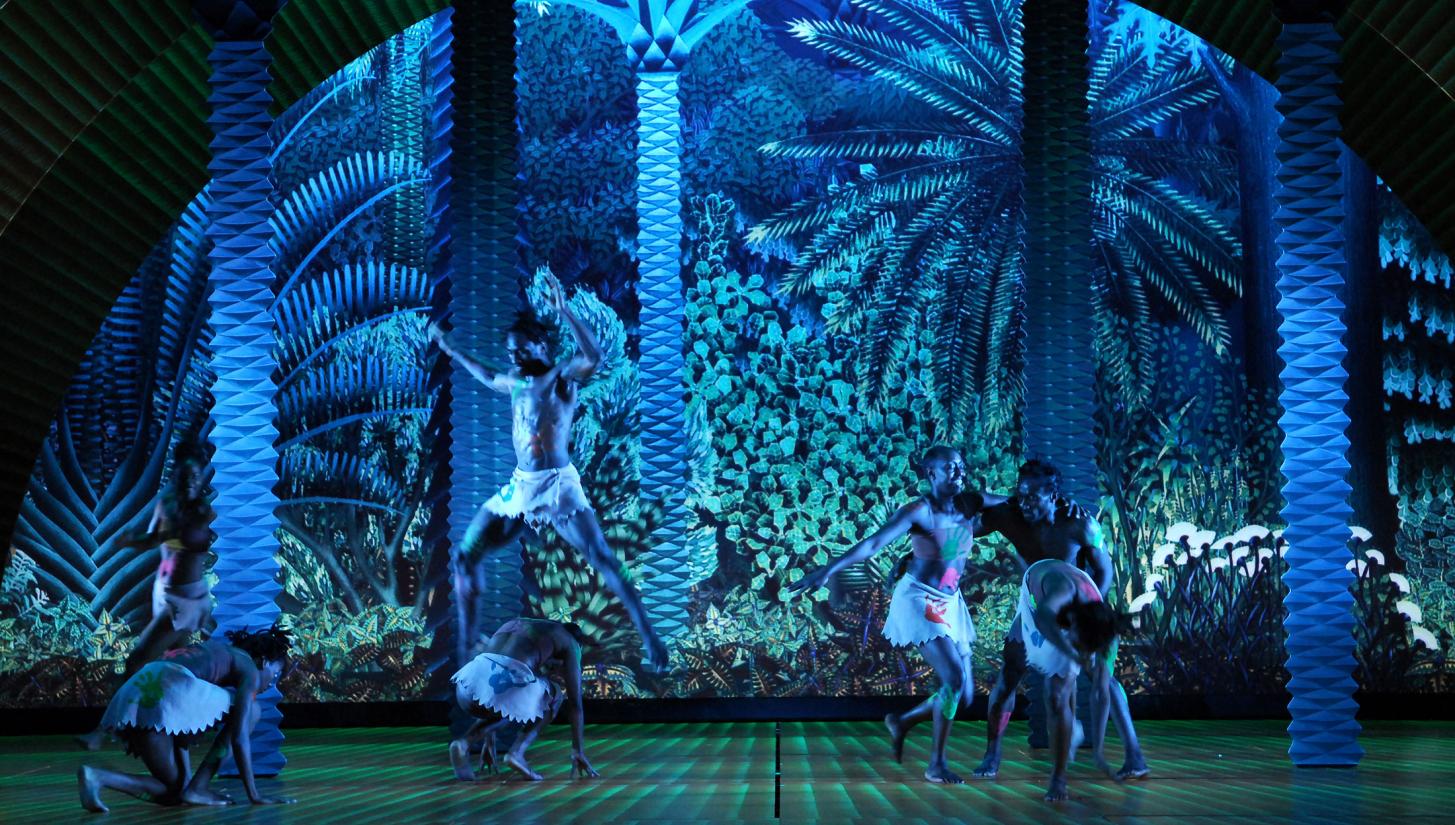 Kirikou et Karaba is a musical adapted from Kirikou and the Sorceress, a 1998 traditional animation feature film written and directed by Michel Oceleot. The musical was directed and choreographed by Wayne McGregor, and premiered at the Maison de la Danse de Lyon in France.

A tiny boy called Kirikou is born in to an African village upon which a sorceress called Karaba has cast a terrible spell: the spring has dried up, the villagers are being blackmailed and the men of the village have been kidnapped or mysteriously disappeared. Kirikou is determined to rid the village of Karaba’s curse and understand the cause of her wickedness. His adventure filled voyage leads Kirikou to the Forbidden Mountain where the Wise Man of the mountain, who knows Karaba and her secrets, awaits him. 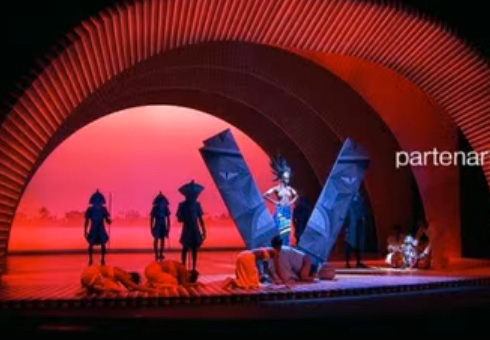 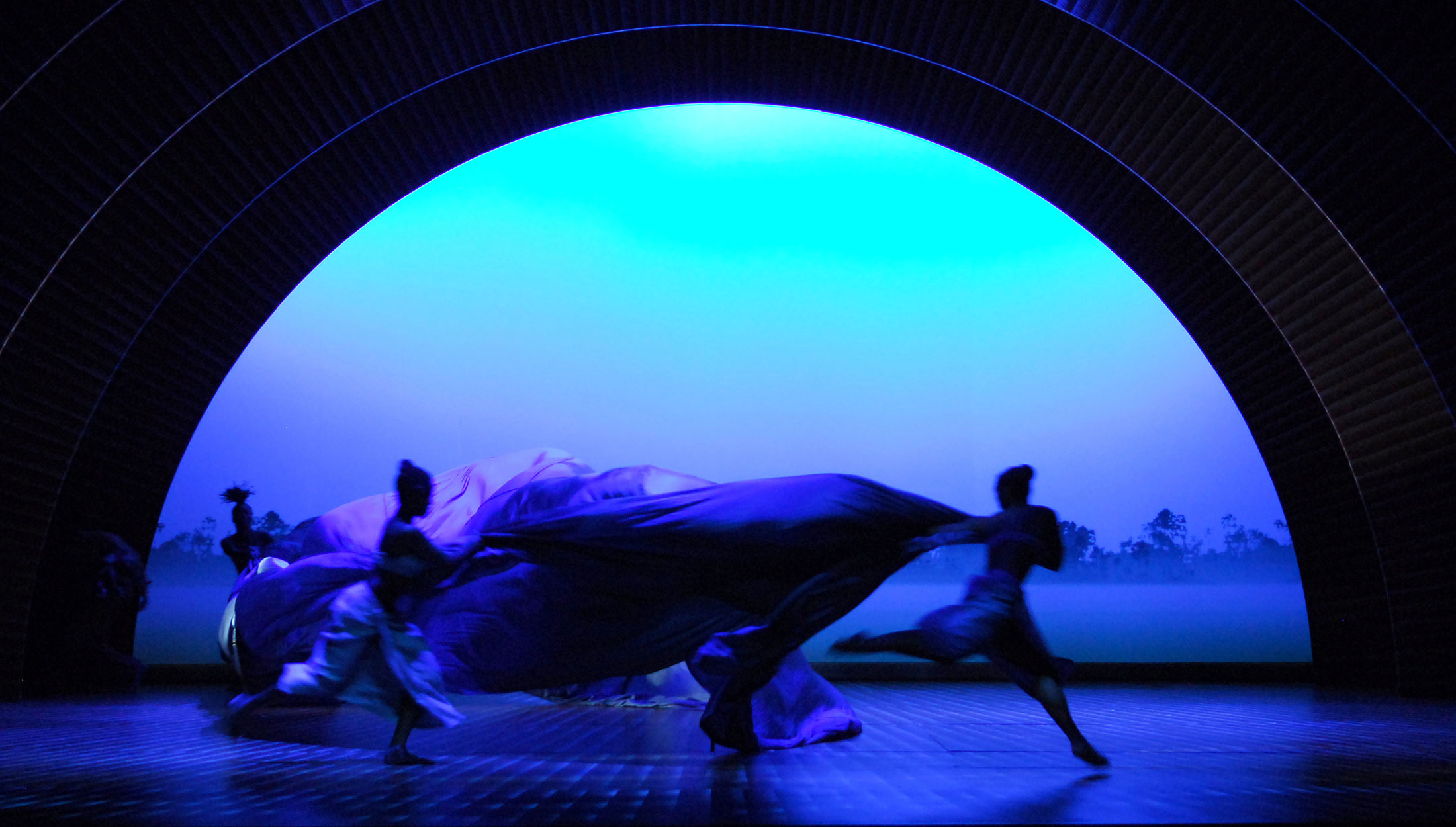 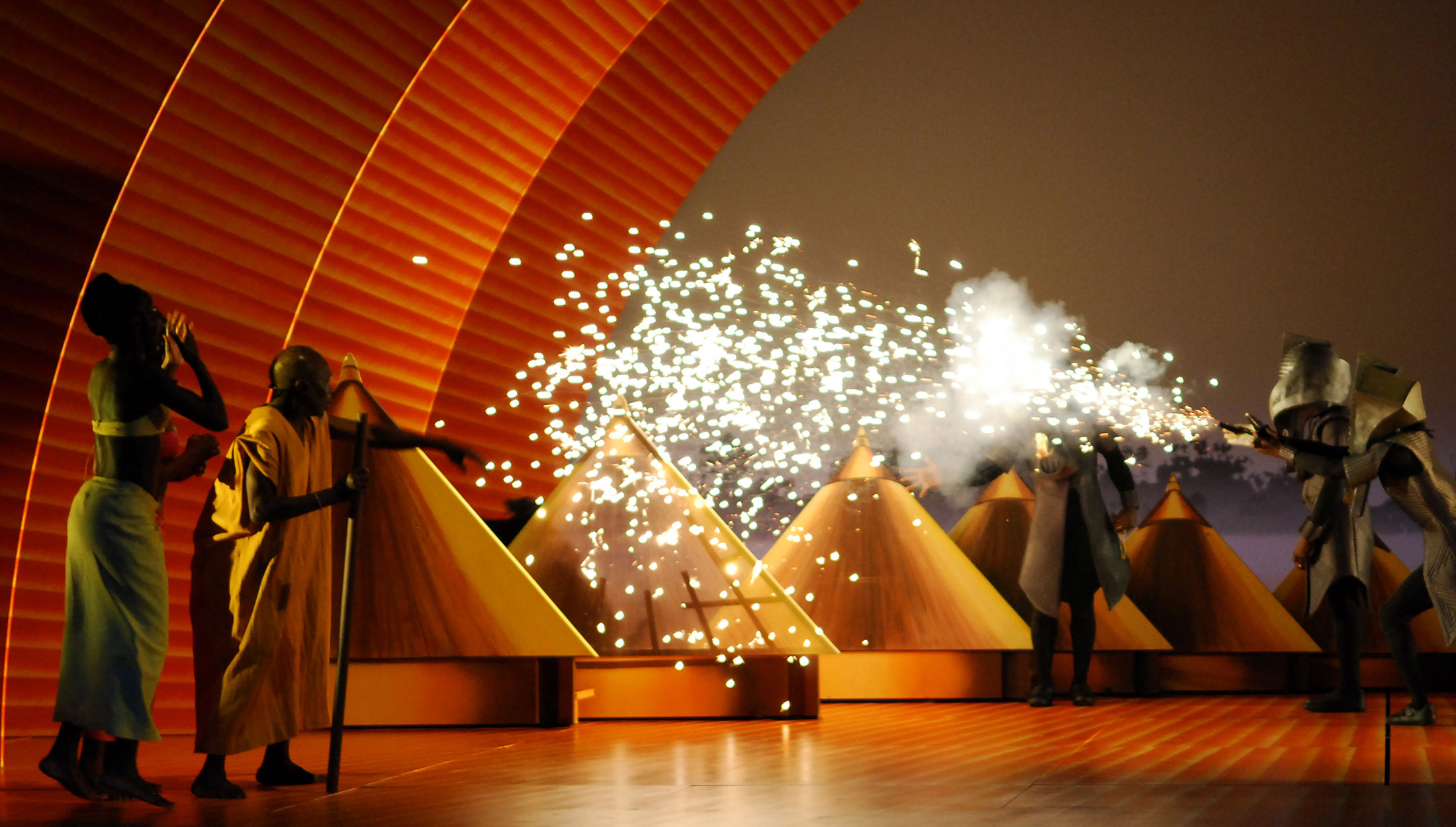 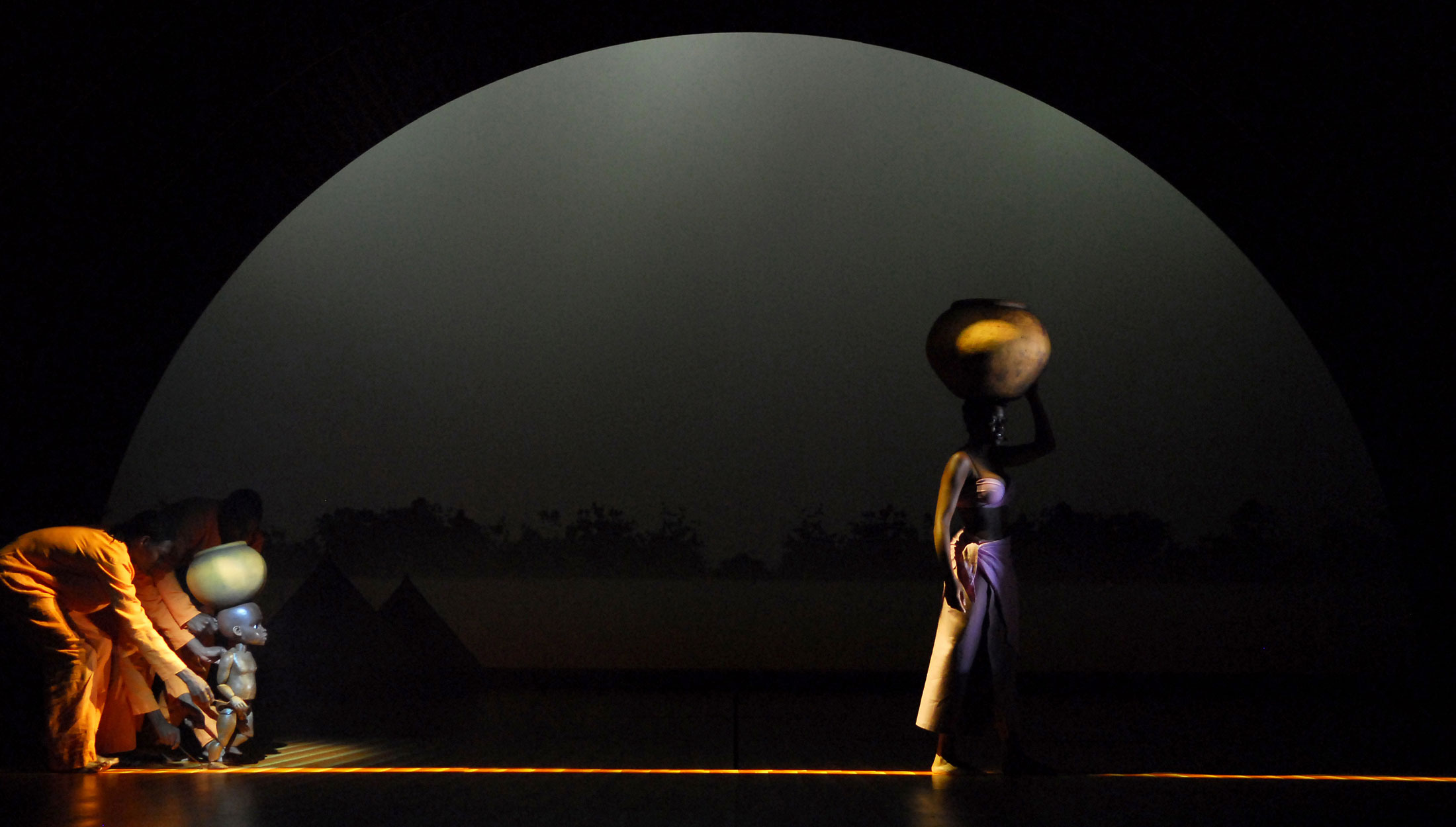 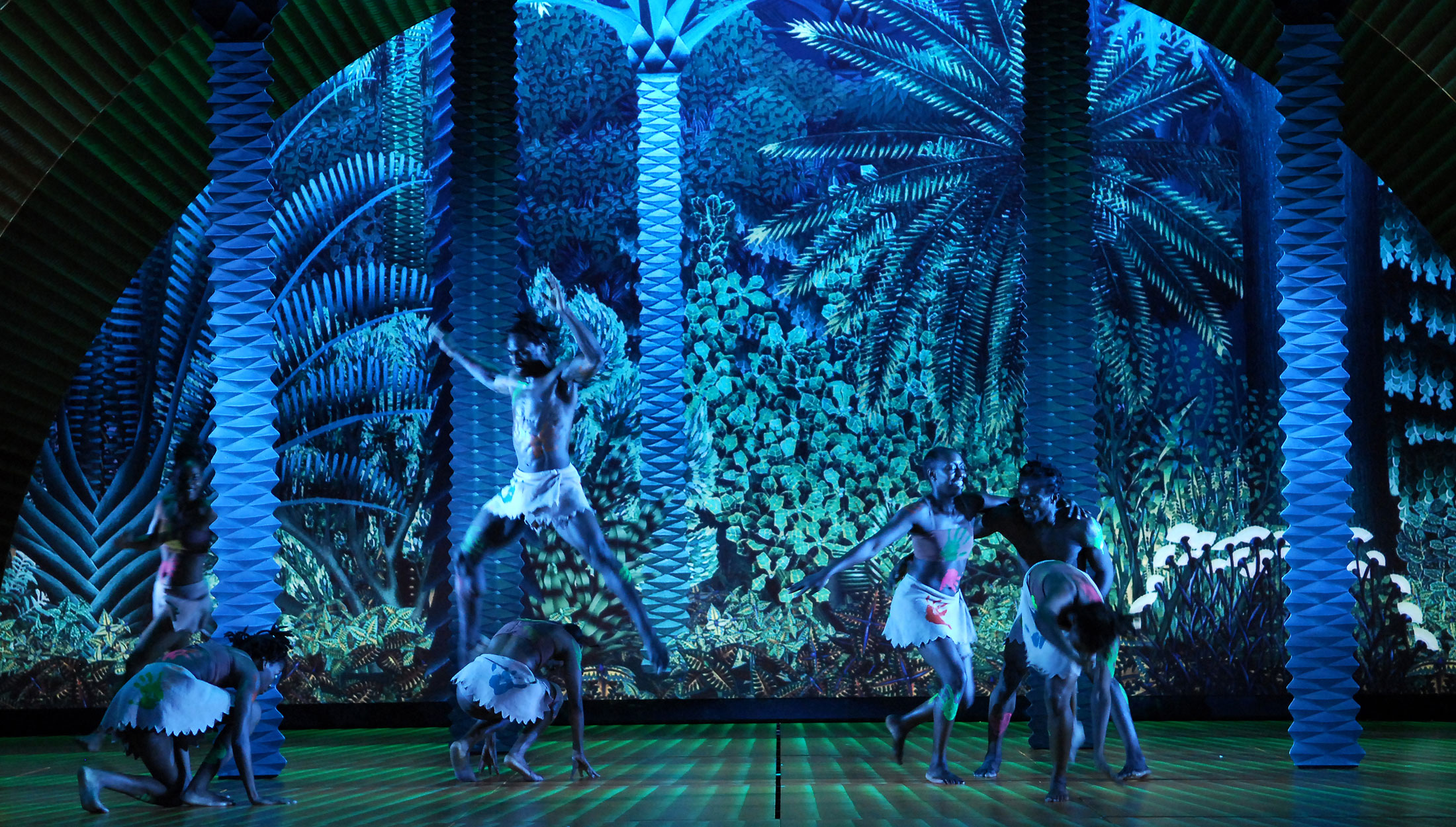