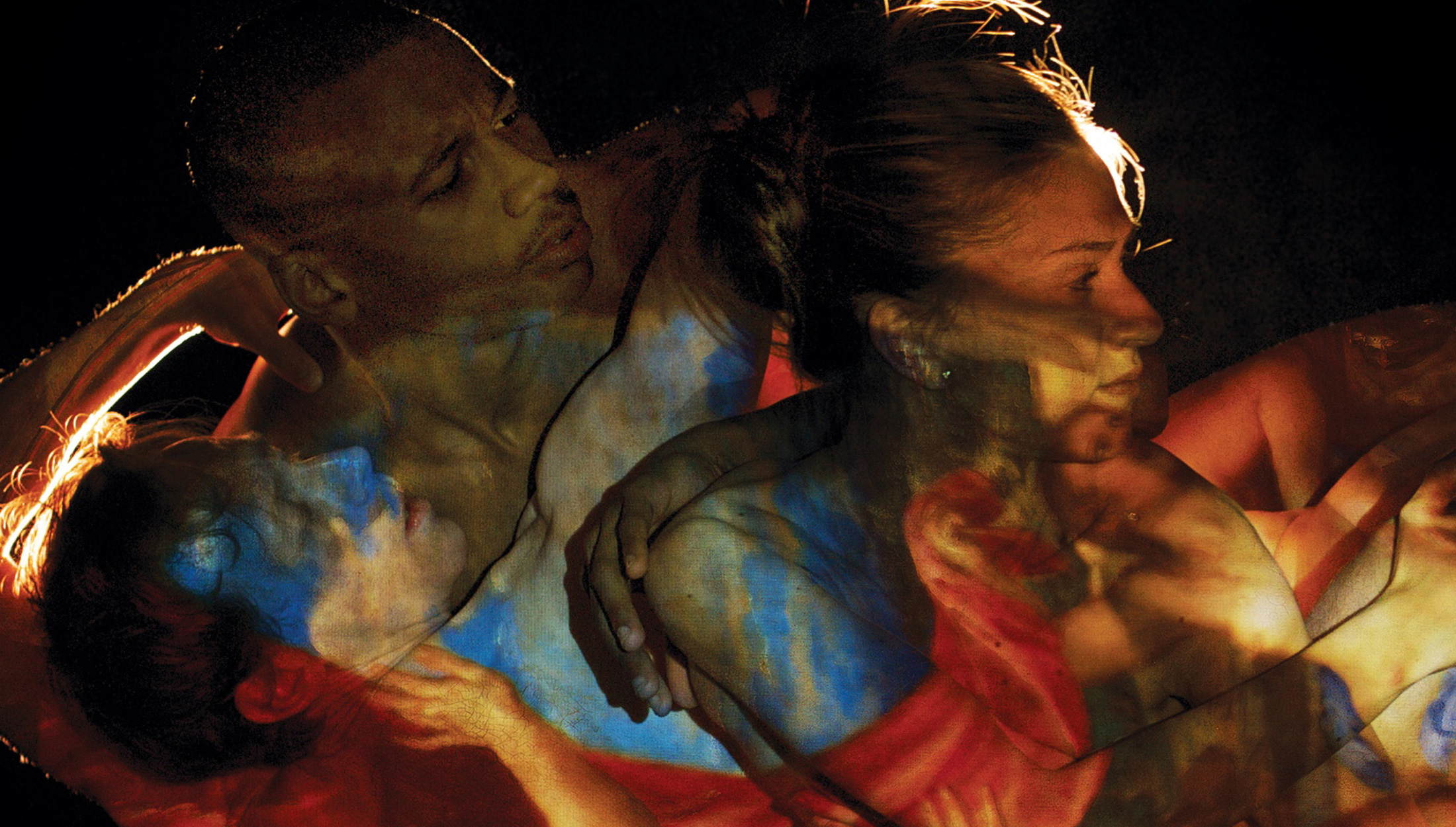 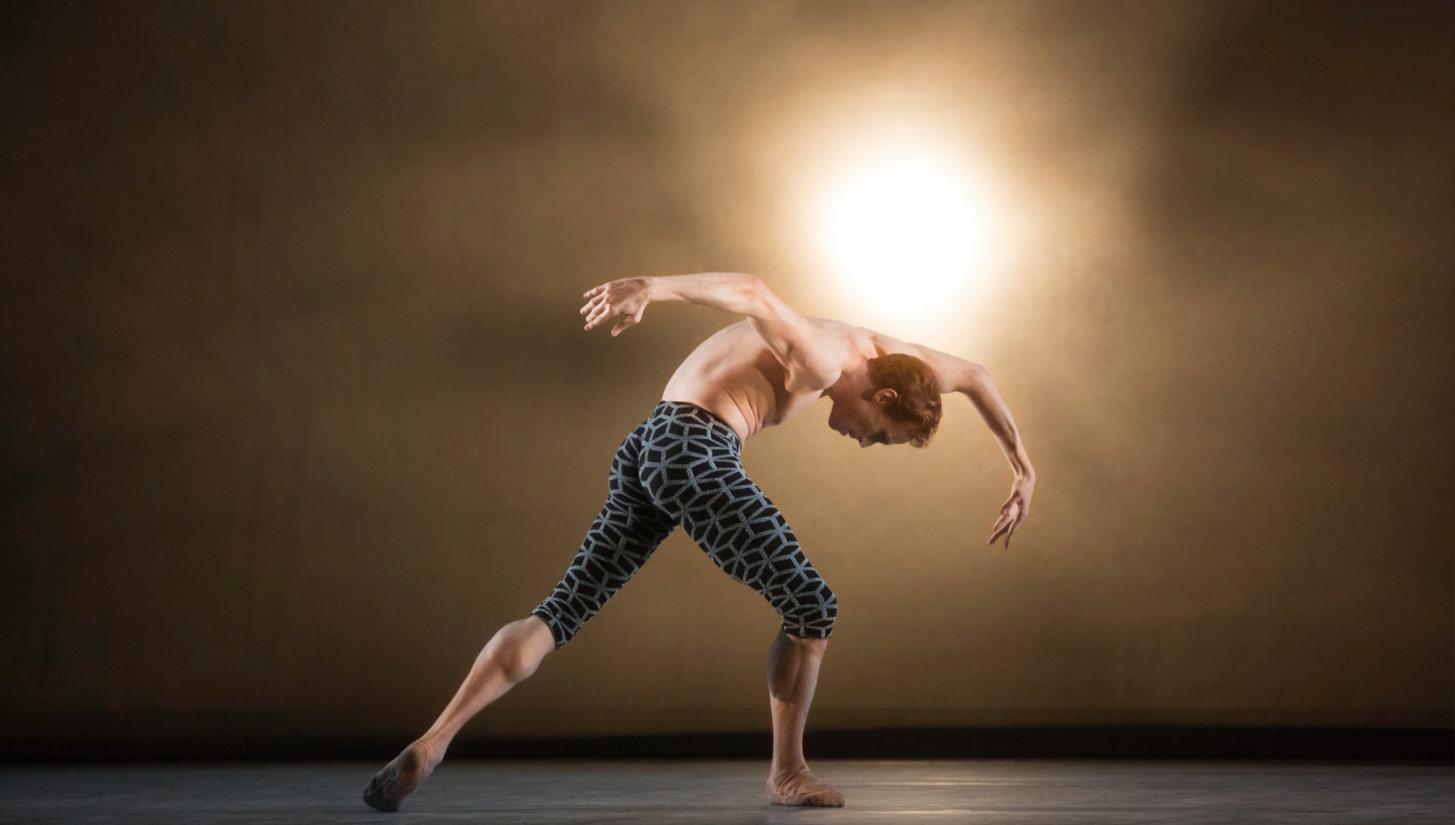 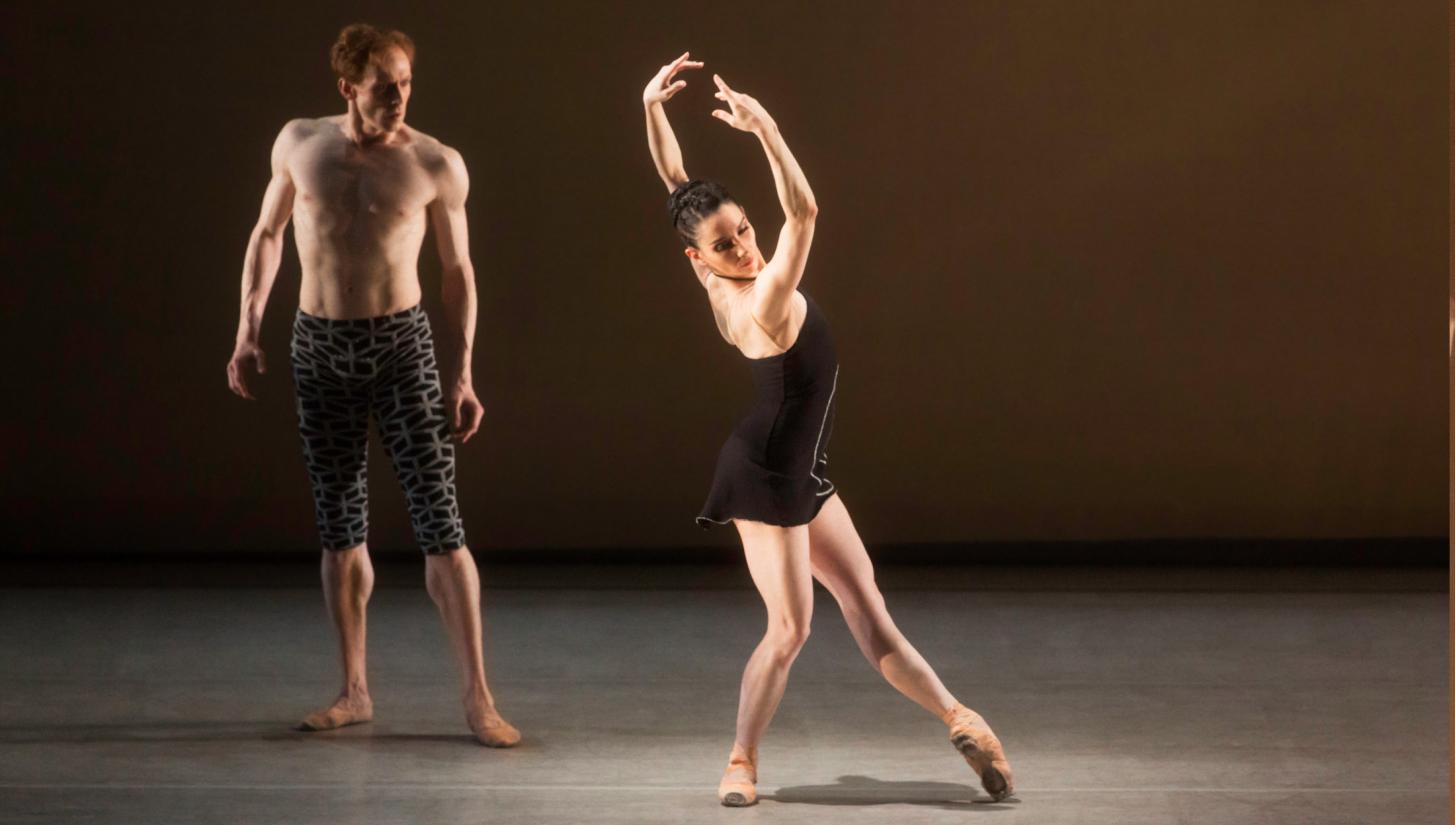 Machina was one of three works created for The Royal Ballet’s mixed programme Metamorphosis: Titian 2012, a collaboration with the National Gallery in celebration of the London 2012 Festival. The work was created in response to the Titan paintings Diana and Actaeon, The Death of Actaeon, and Diana and Callisto.

The paintings, inspired by scenes from Ovid's Metamorphoses, were displayed together in a special exhibition at the National Gallery, alongside new works, in response to the paintings, by contemporary artists Chris Ofili, Conrad Shawcross and Mark Wallinger, who also designed the sets for the ballets in the mixed programme. 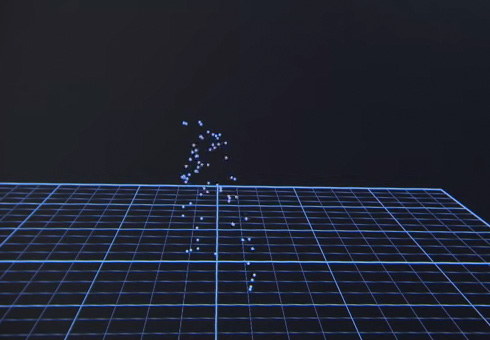 Behind the scenes video documenting the creation of three works for The Royal Ballet and National Gallery's collaboration Metamorphosis: Titian 2012, including rehearsal footage and an interview with Wayne McGregor regarding Machina, 2012. Courtesy of the Royal Opera House. 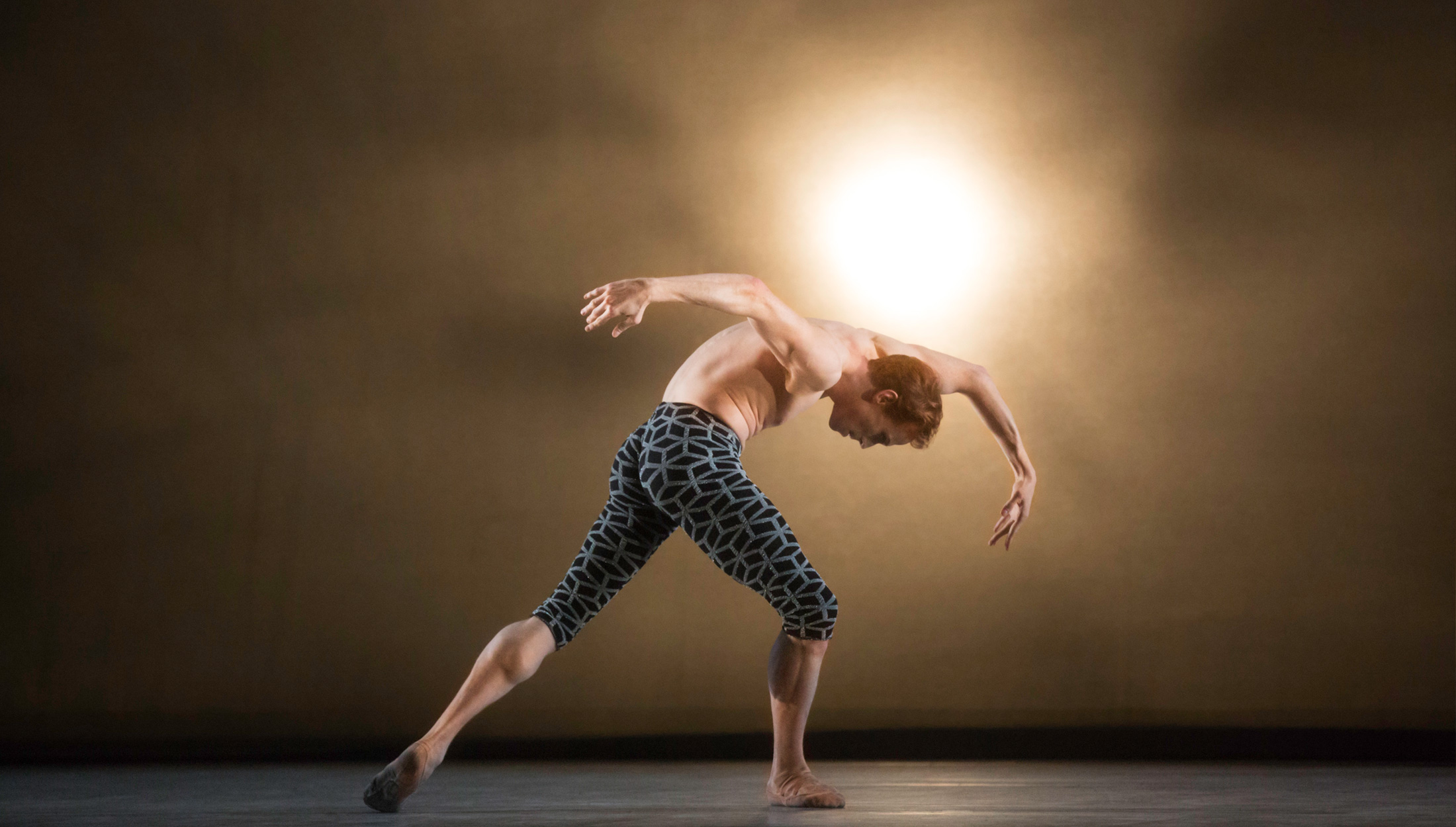 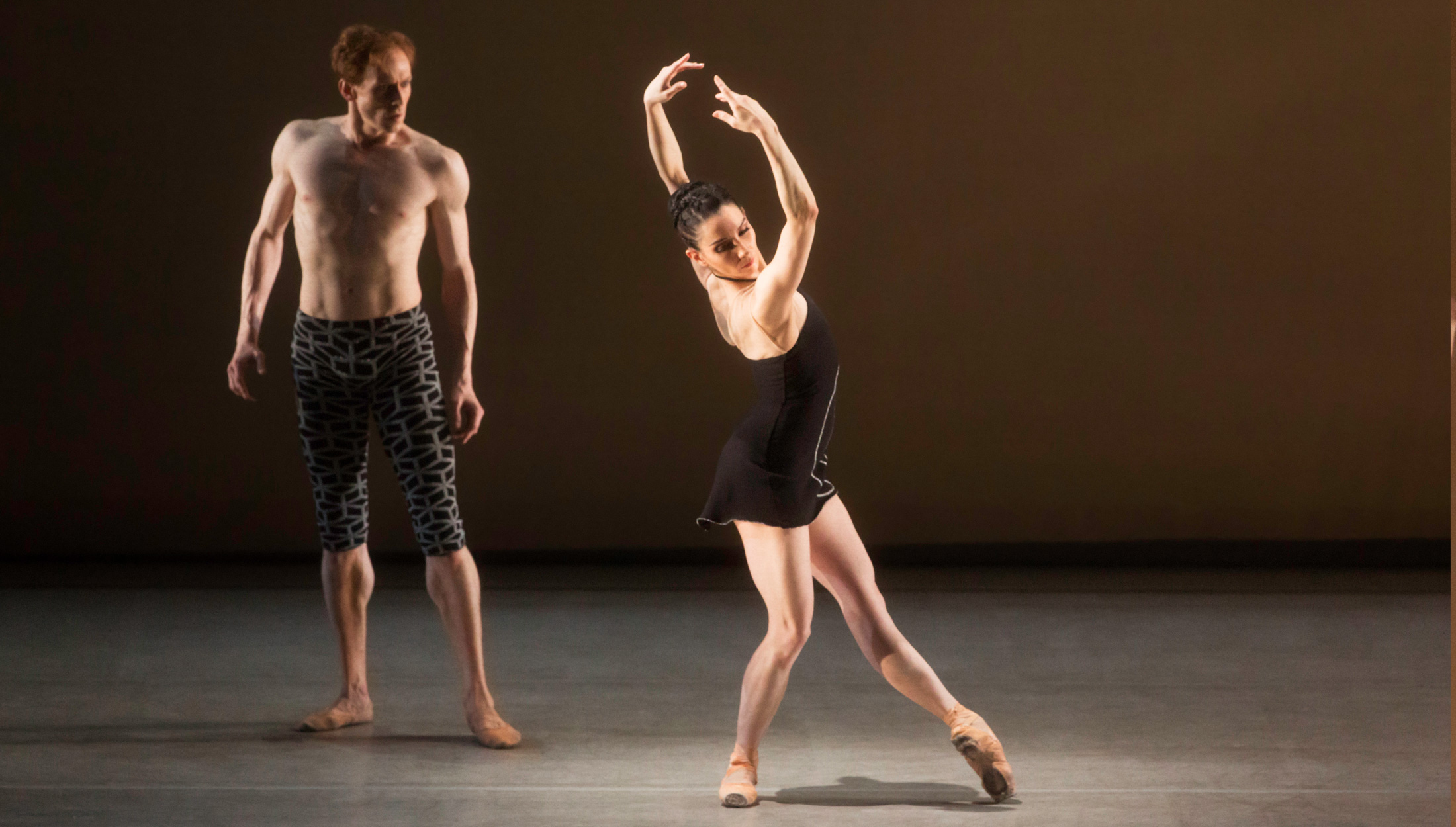