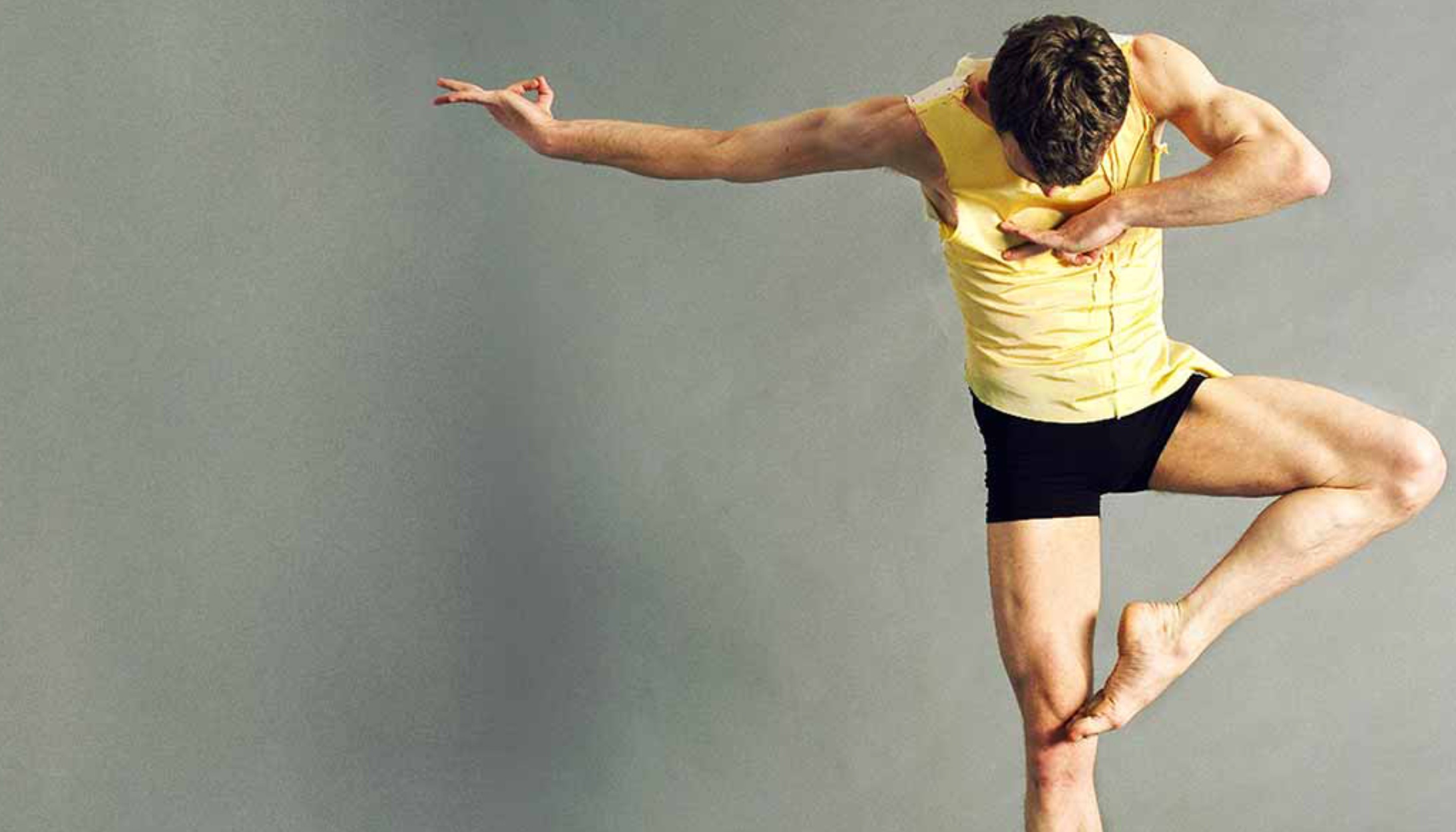 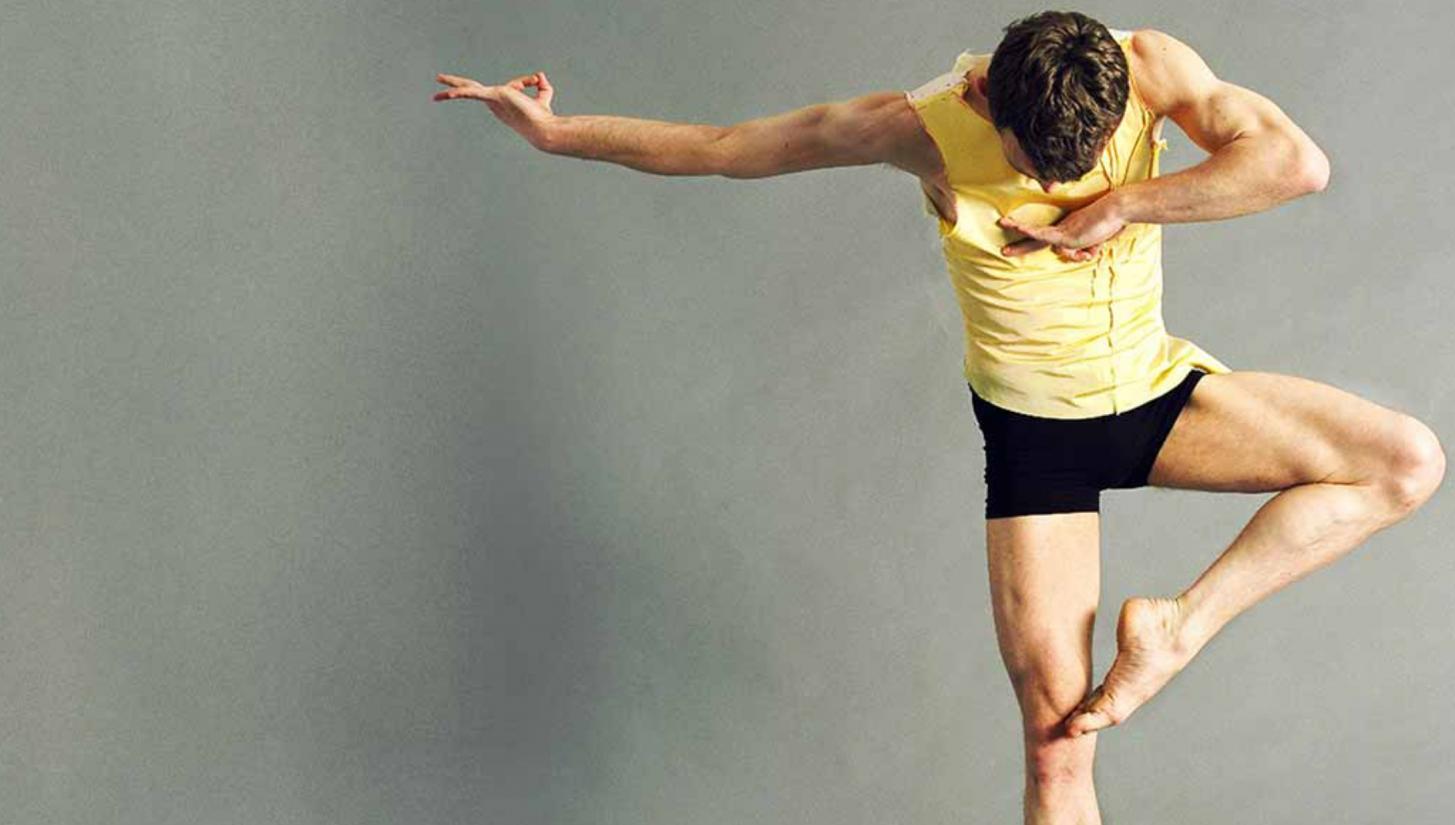 Ossein is a dance solo that was choreographed by Wayne McGregor upon invitation by the Antwerp Music Theatre in Belgium in February 2006.

Set to Johann Sebastian Bach’s ‘Sonata in F minor for Violin and Continuo’, the piece premiered at a special gala evening in Belgium and was performed by Company Wayne McGregor dancer Antoine Vereecken. Vereecken later revived the role in its UK premiere in July 2006, in an evening programme sponsored by dance development agency DanceEast.