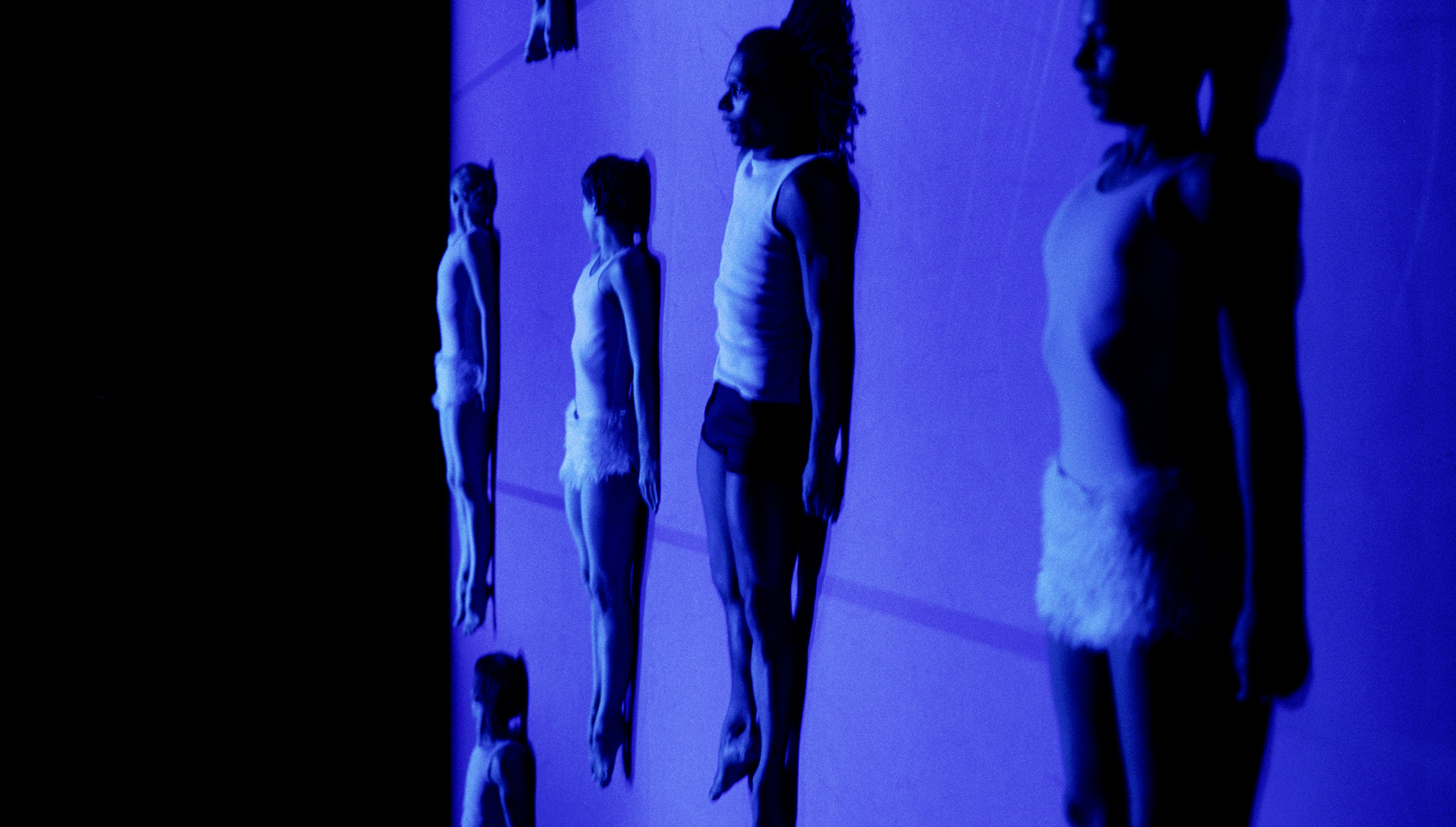 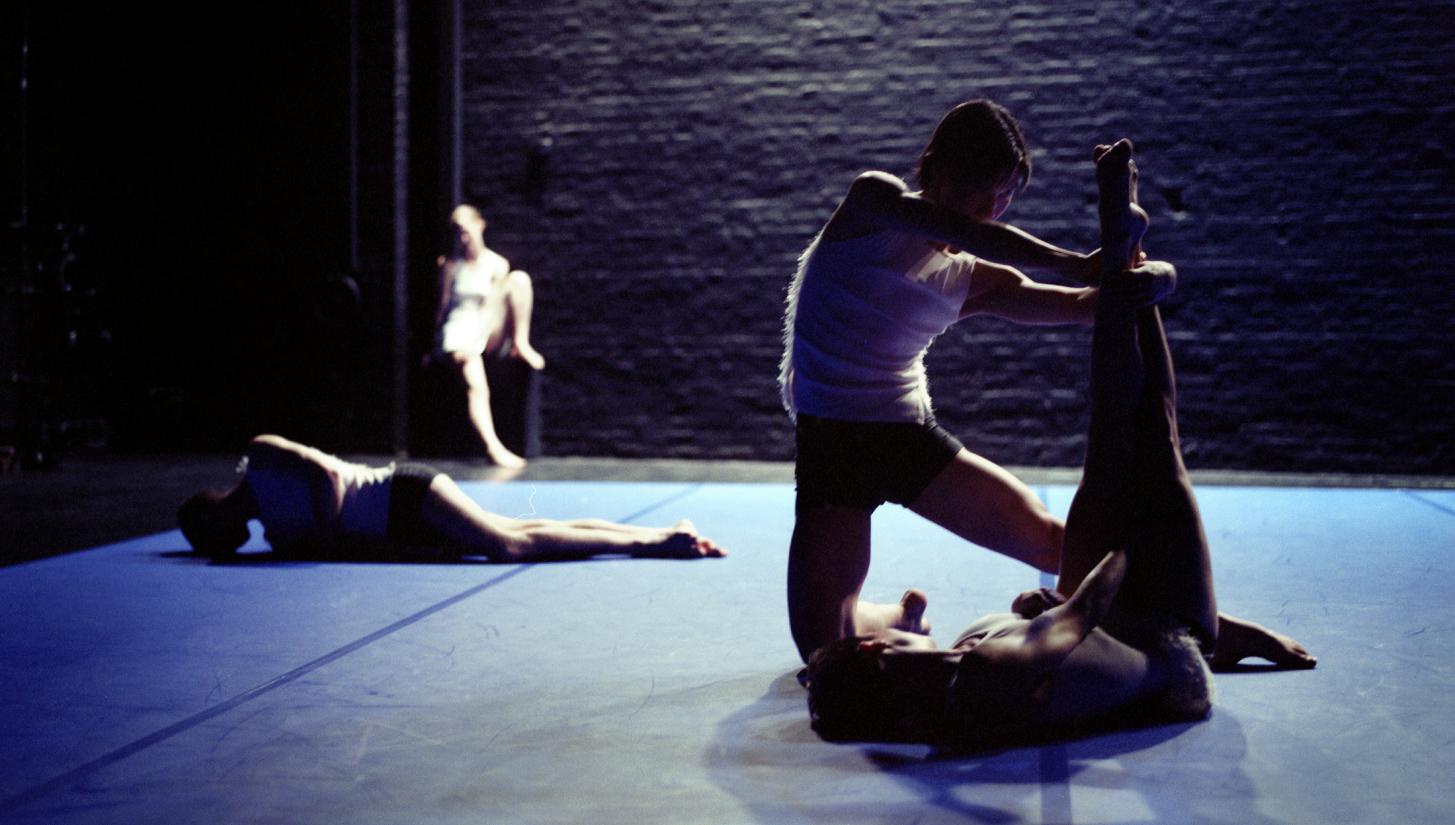 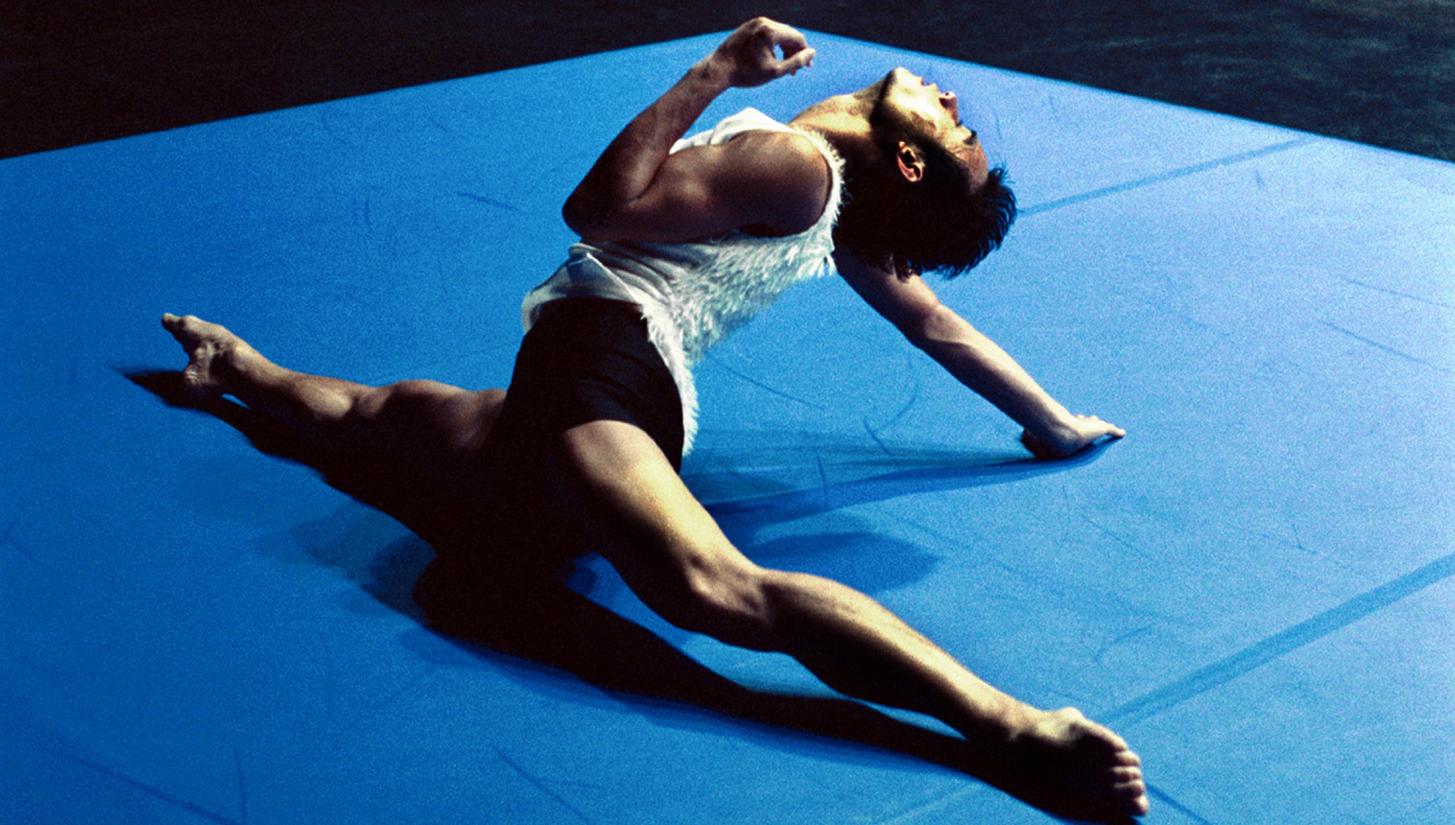 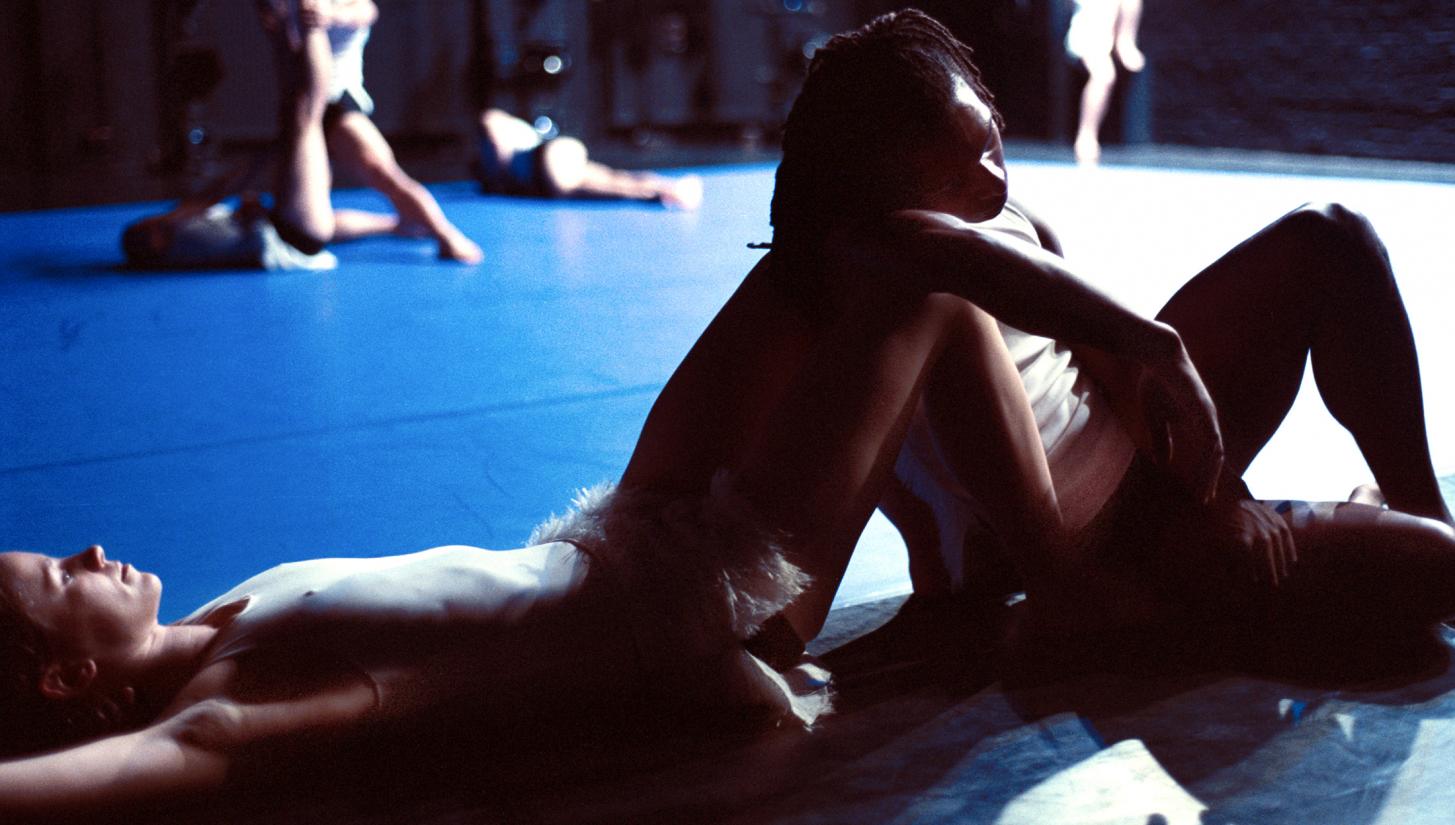 Polar Sequences was co-commissioned by The Place and PACT Zollverein. 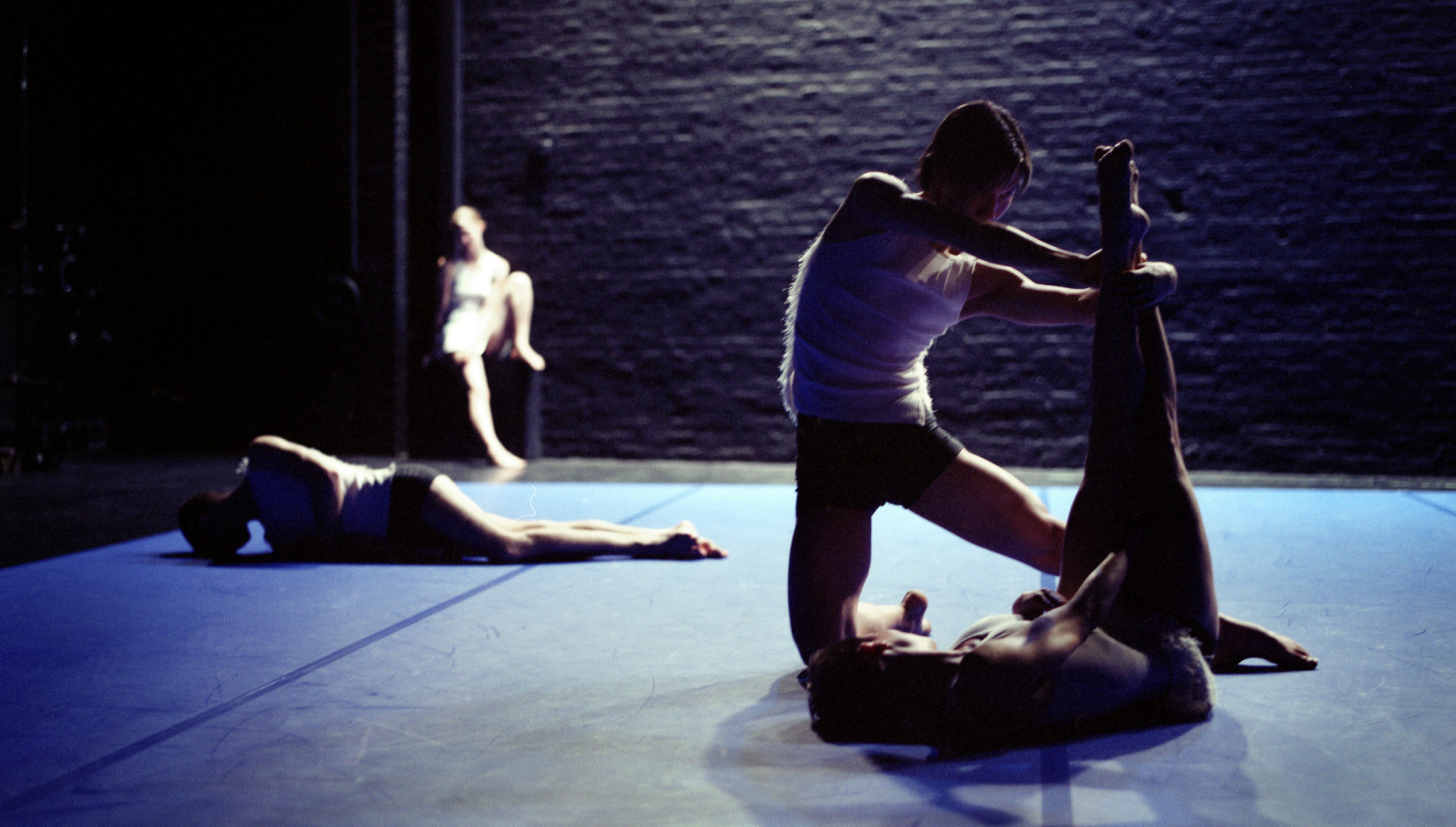 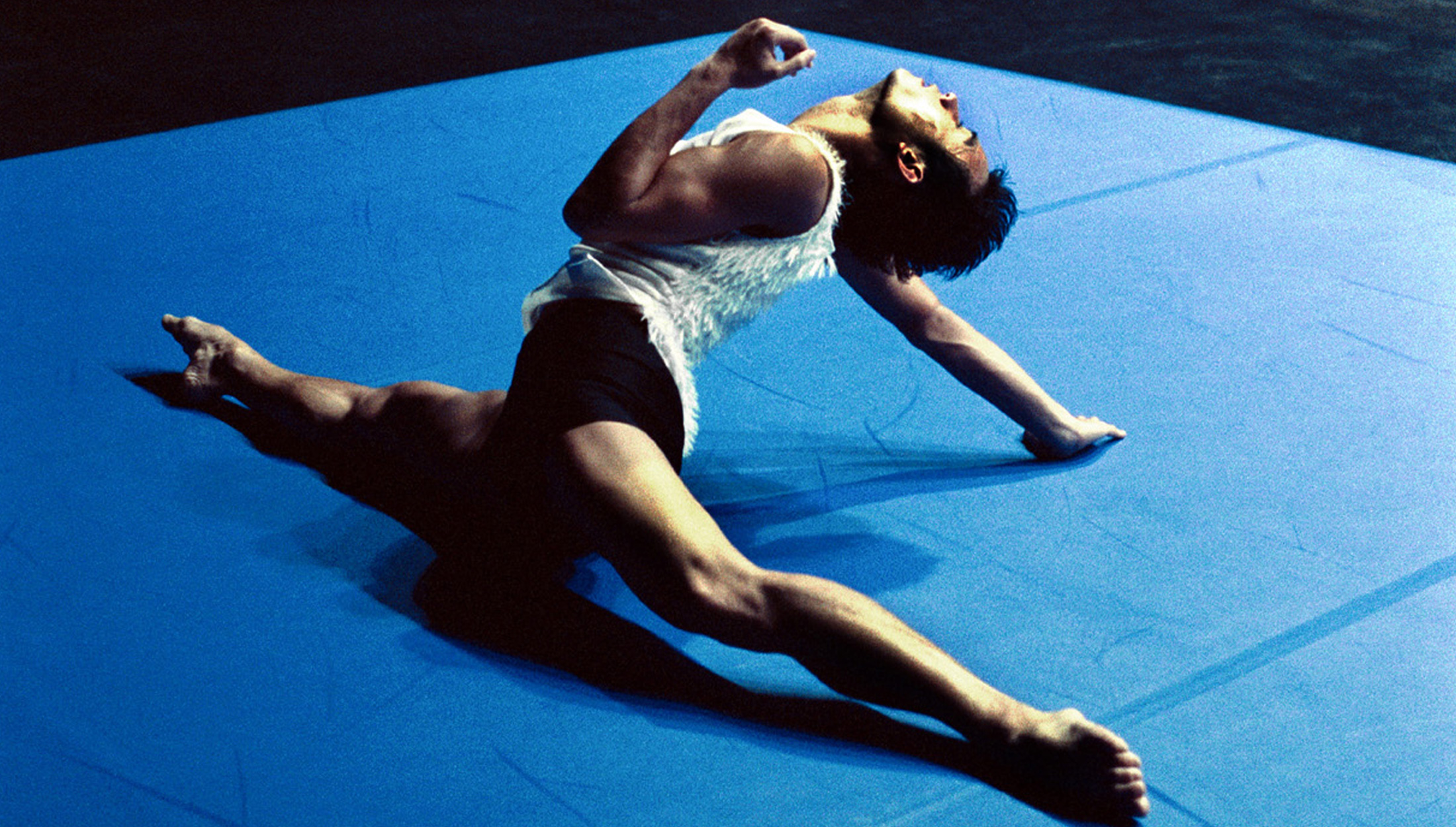 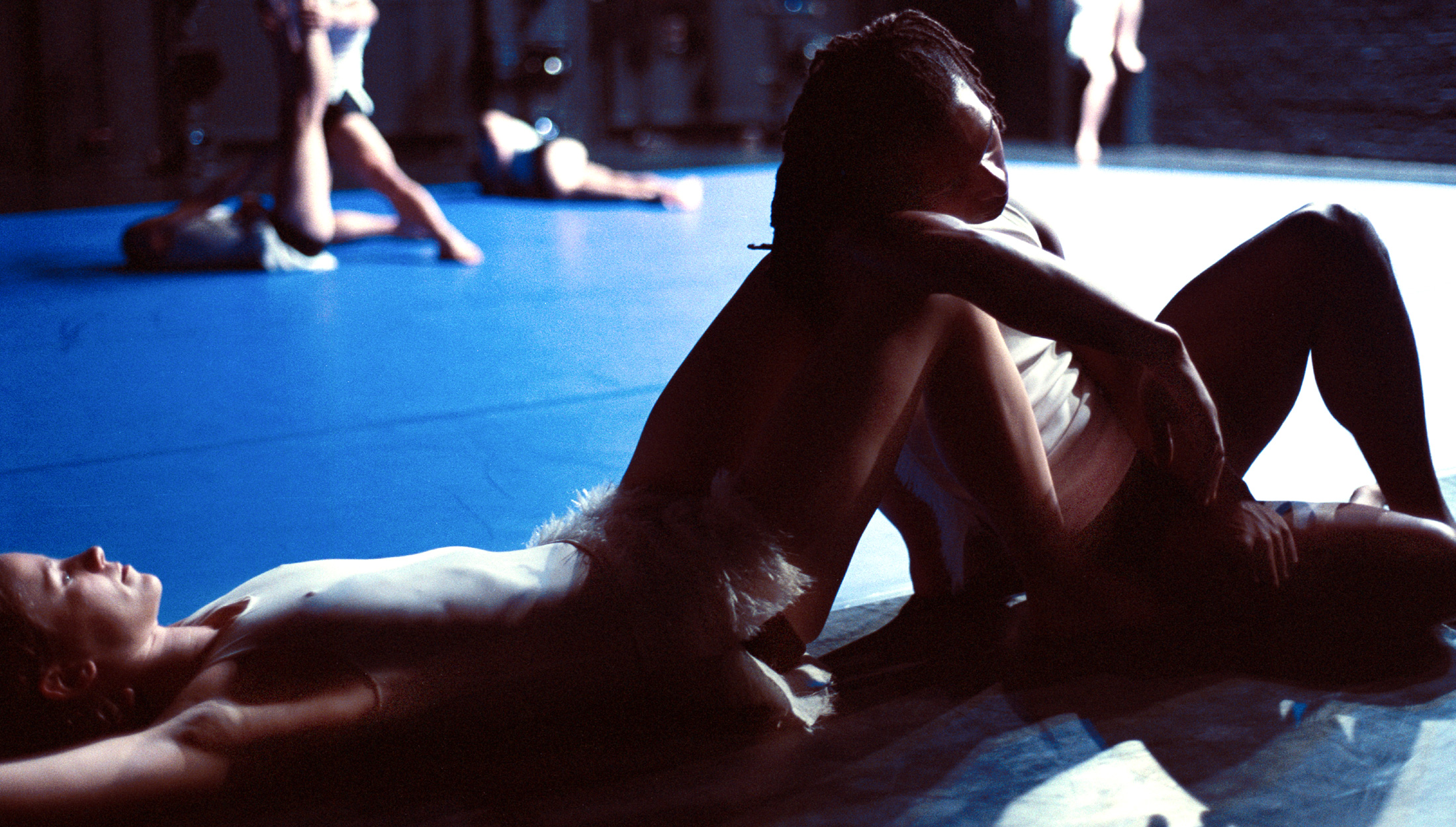