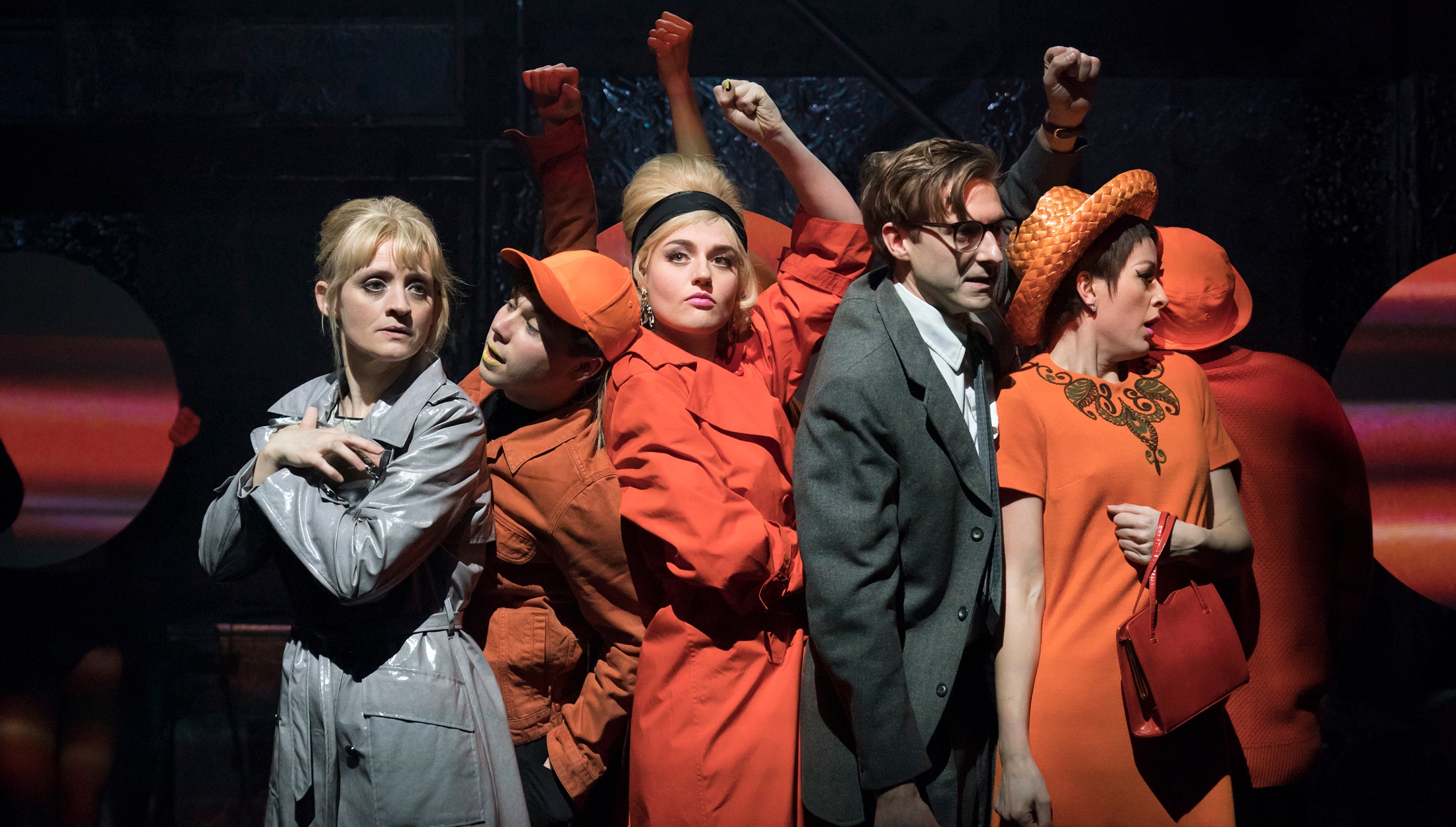 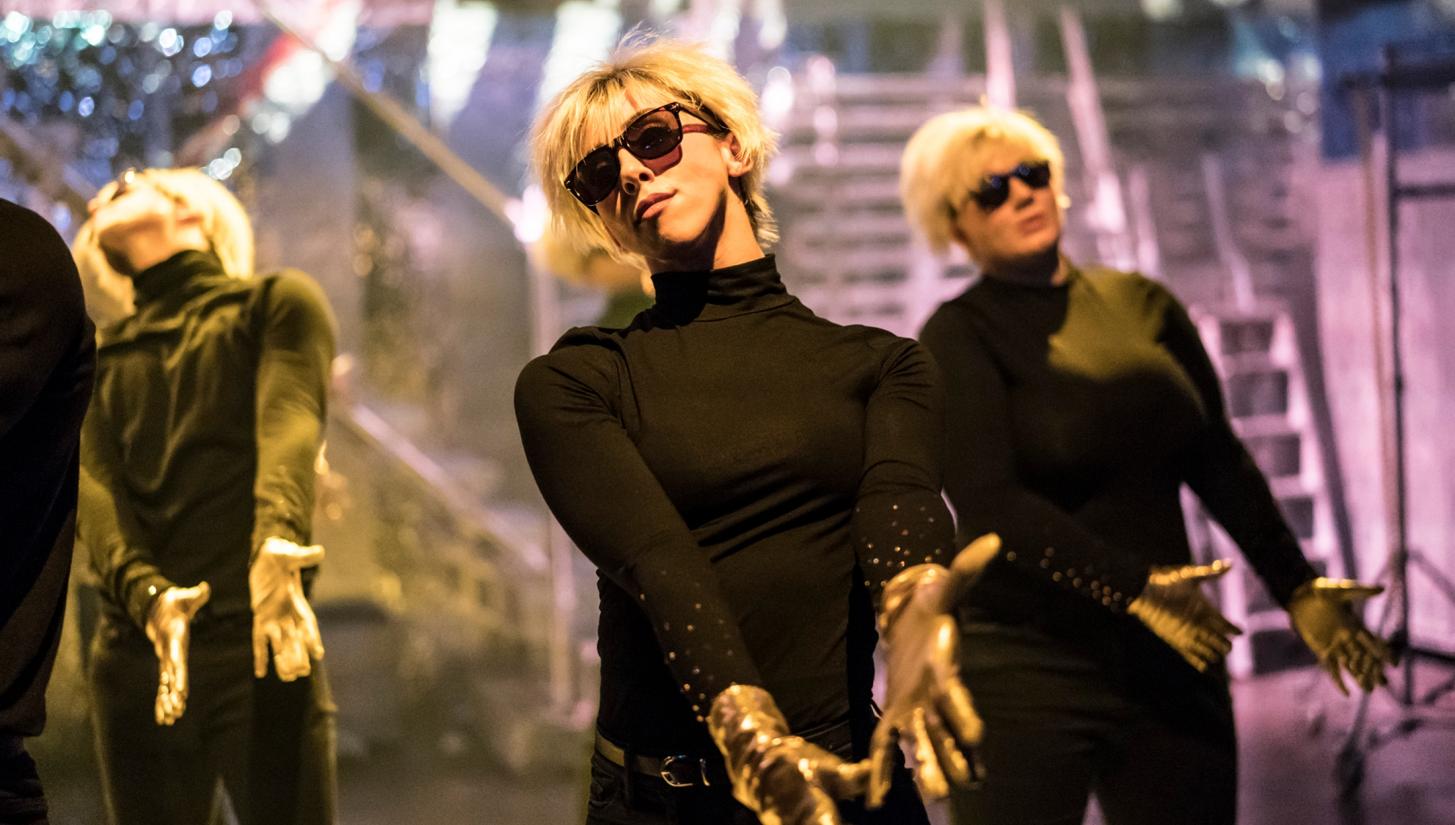 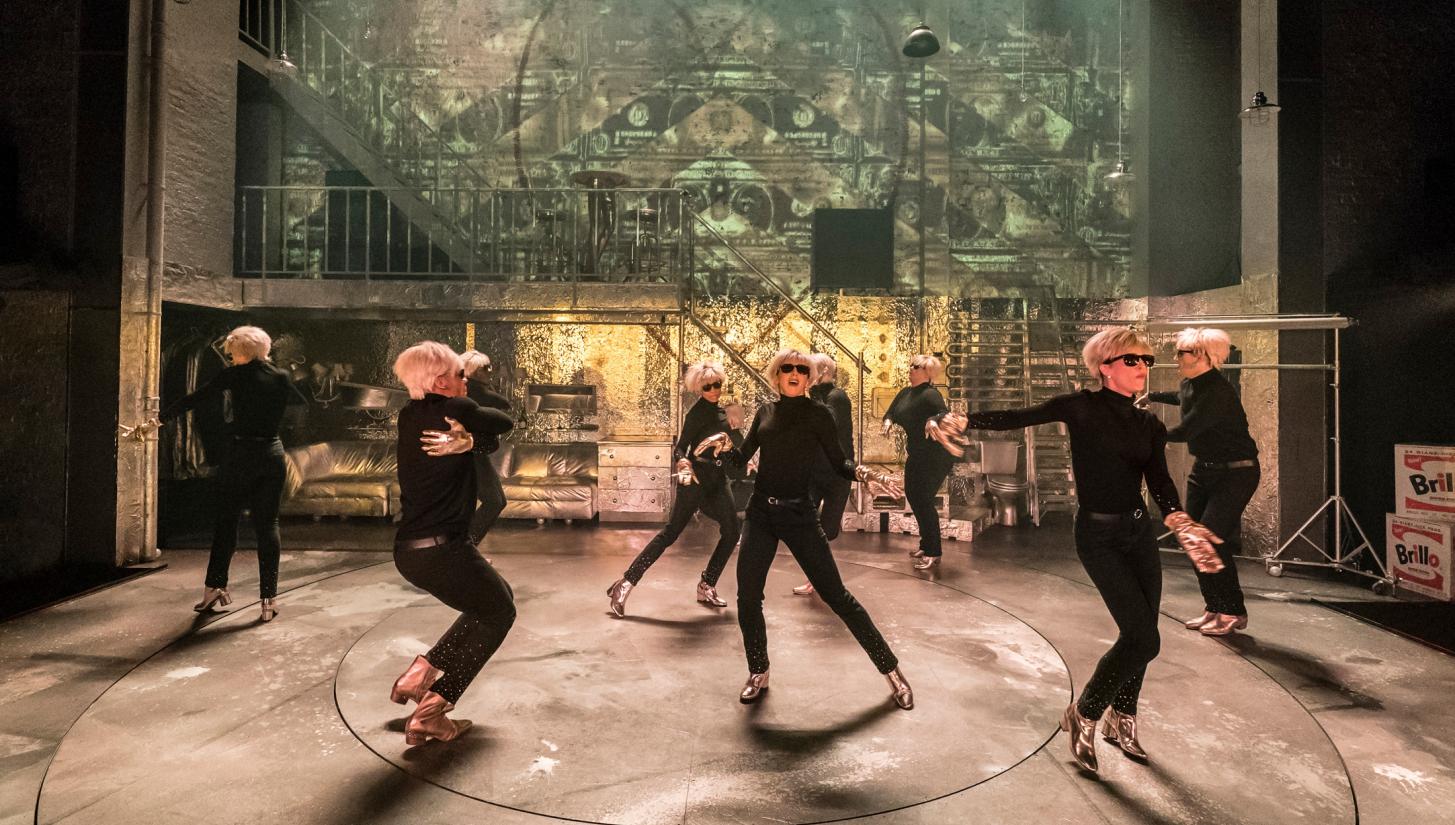 ✮✮✮✮✮
"THIS IS A SHOW OF GRIT AND GLITTER. JUST LIKE TRUE LOVE, IT SOMETIMES HURTS - AND IT'S FABULOUS"

Returning to the music of Cy Coleman with lyrics by Dorothy Fields, the production starred Anne-Marie Duff as Charity and Arthur Darvill as Oscar. McGregor choreographed the production, working alongside Studio Wayne McGregor artist Laillo Diallo as Associate Choreographer.

McGregor reunited with Rourke for Sweet Charity after working as Choreographer and Movement Coach on her debut film, Mary Queen of Scots, starring Saoirse Ronan and Margot Robbie, in 2018.

This production also marked McGregor's first return to the Donmar Warehouse after his work as Movement Director for Patrick Marber's Closer, directed by David Leveaux, in 2015. 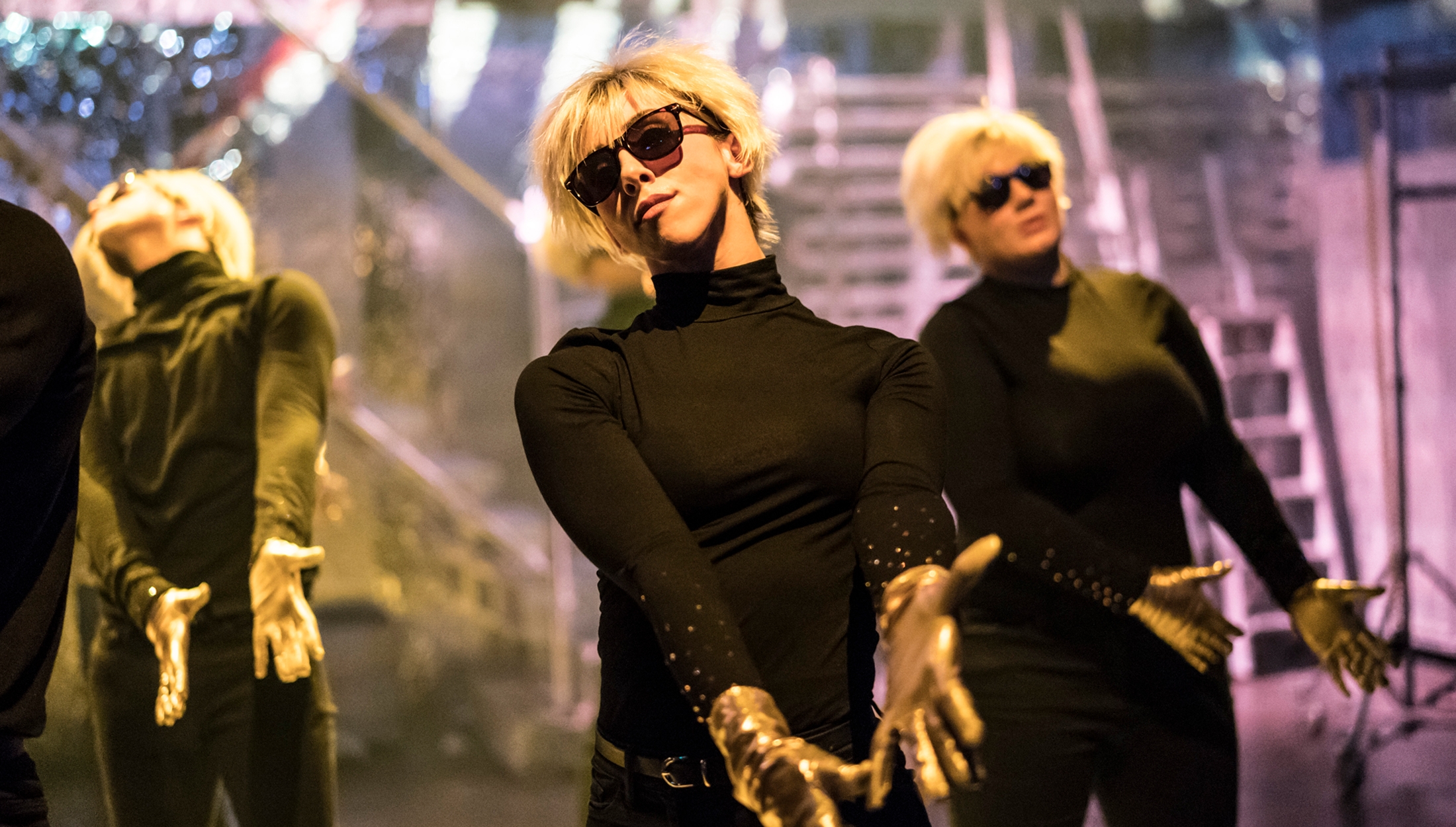 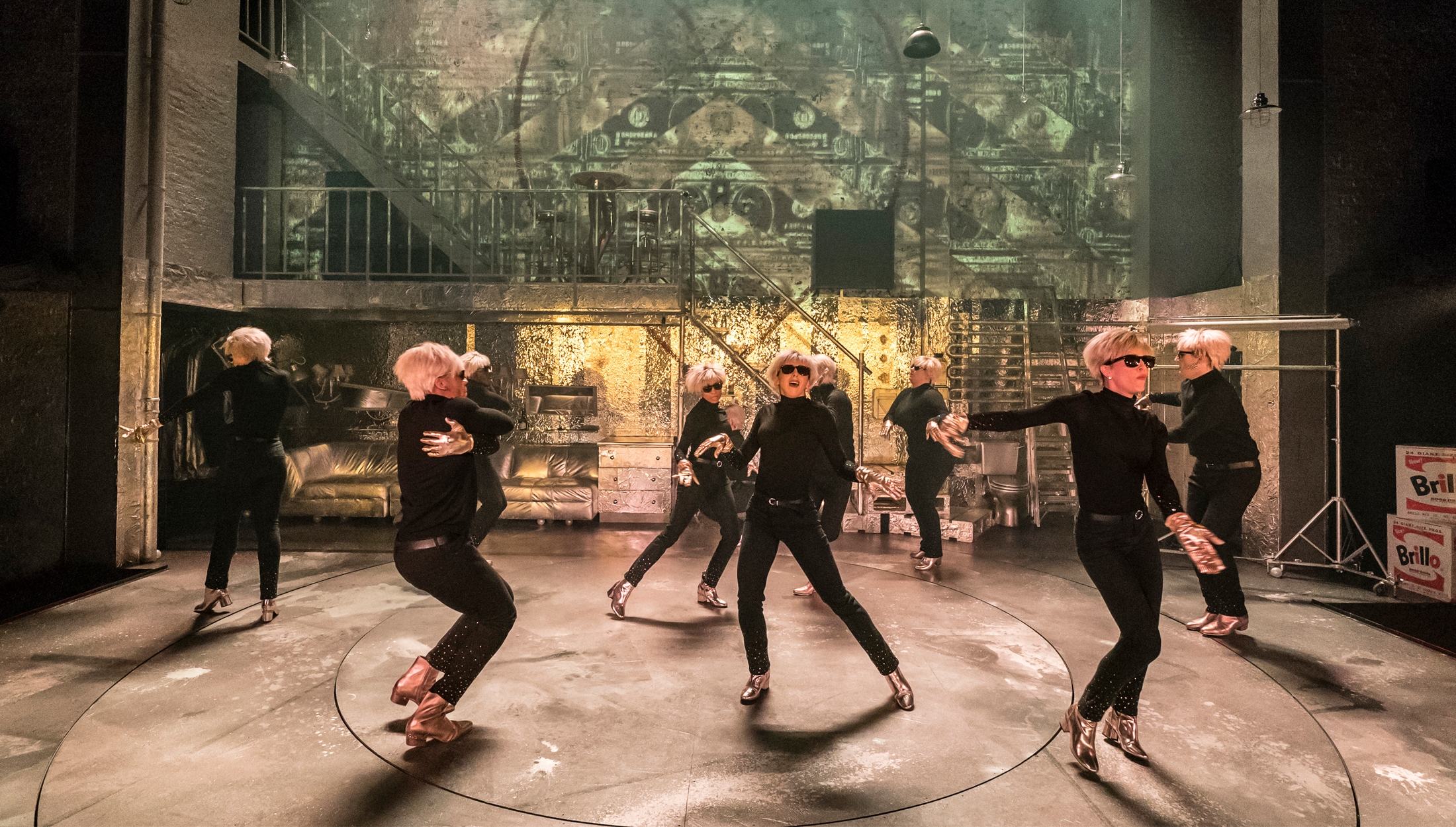