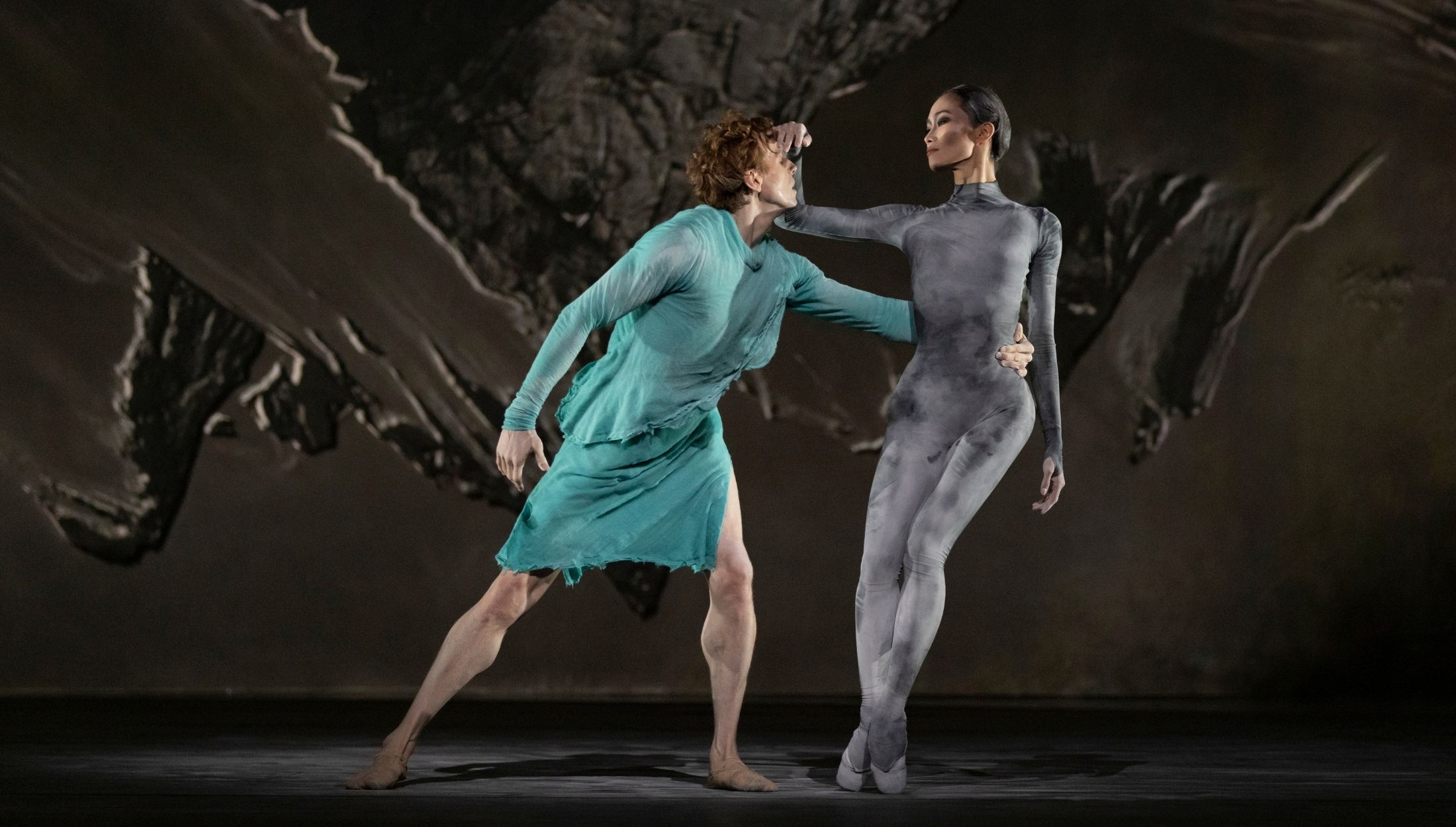 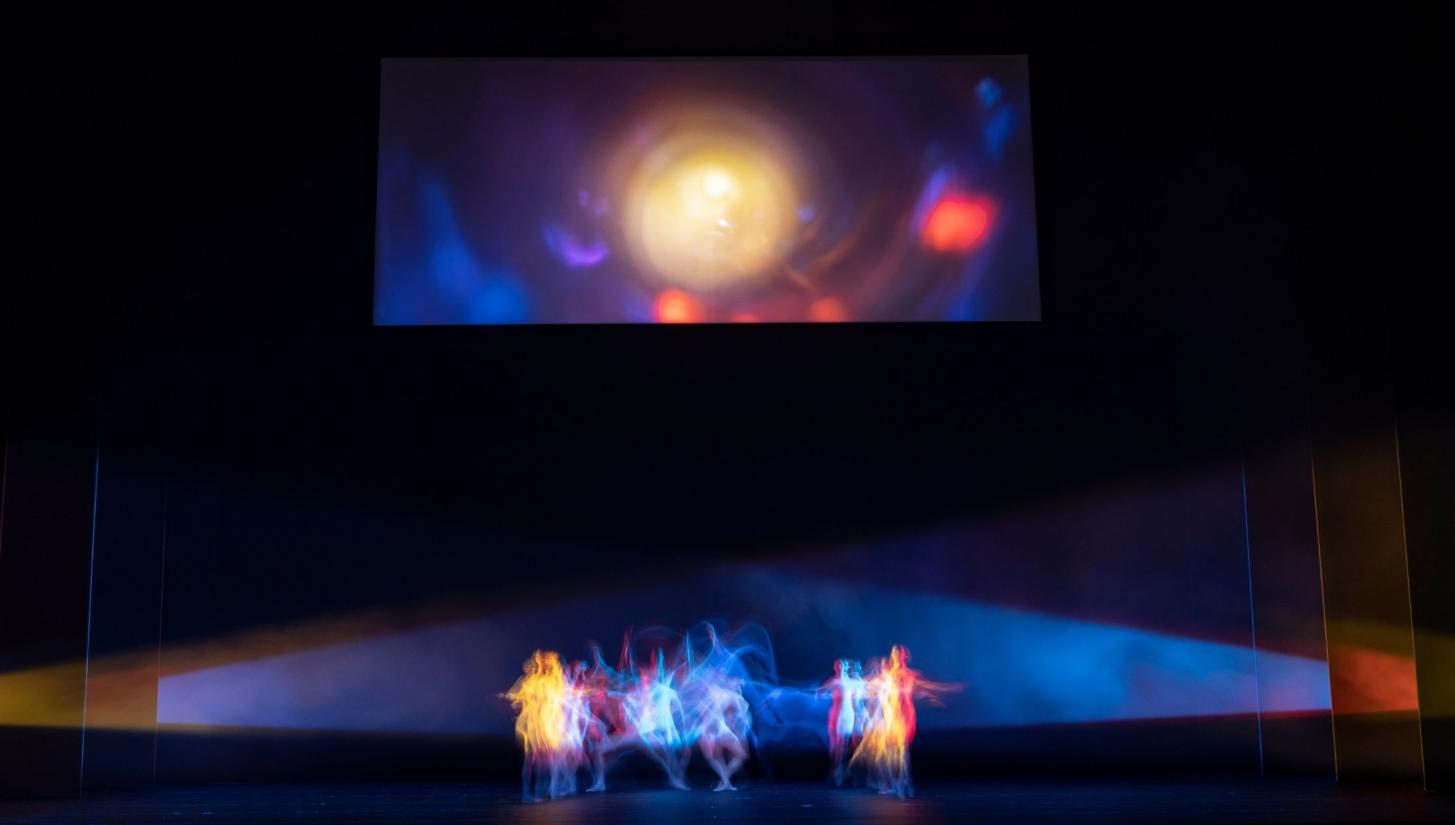 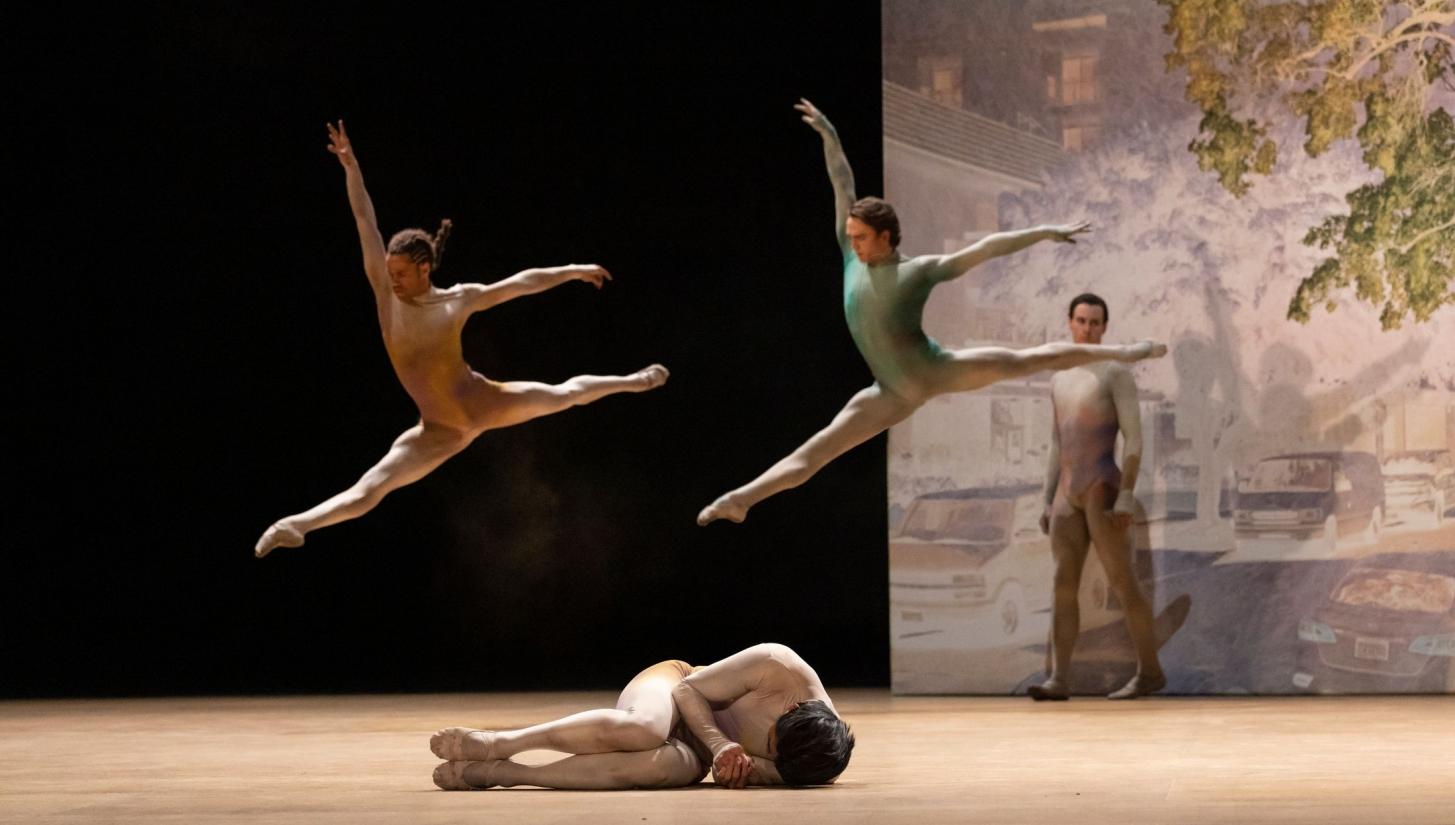 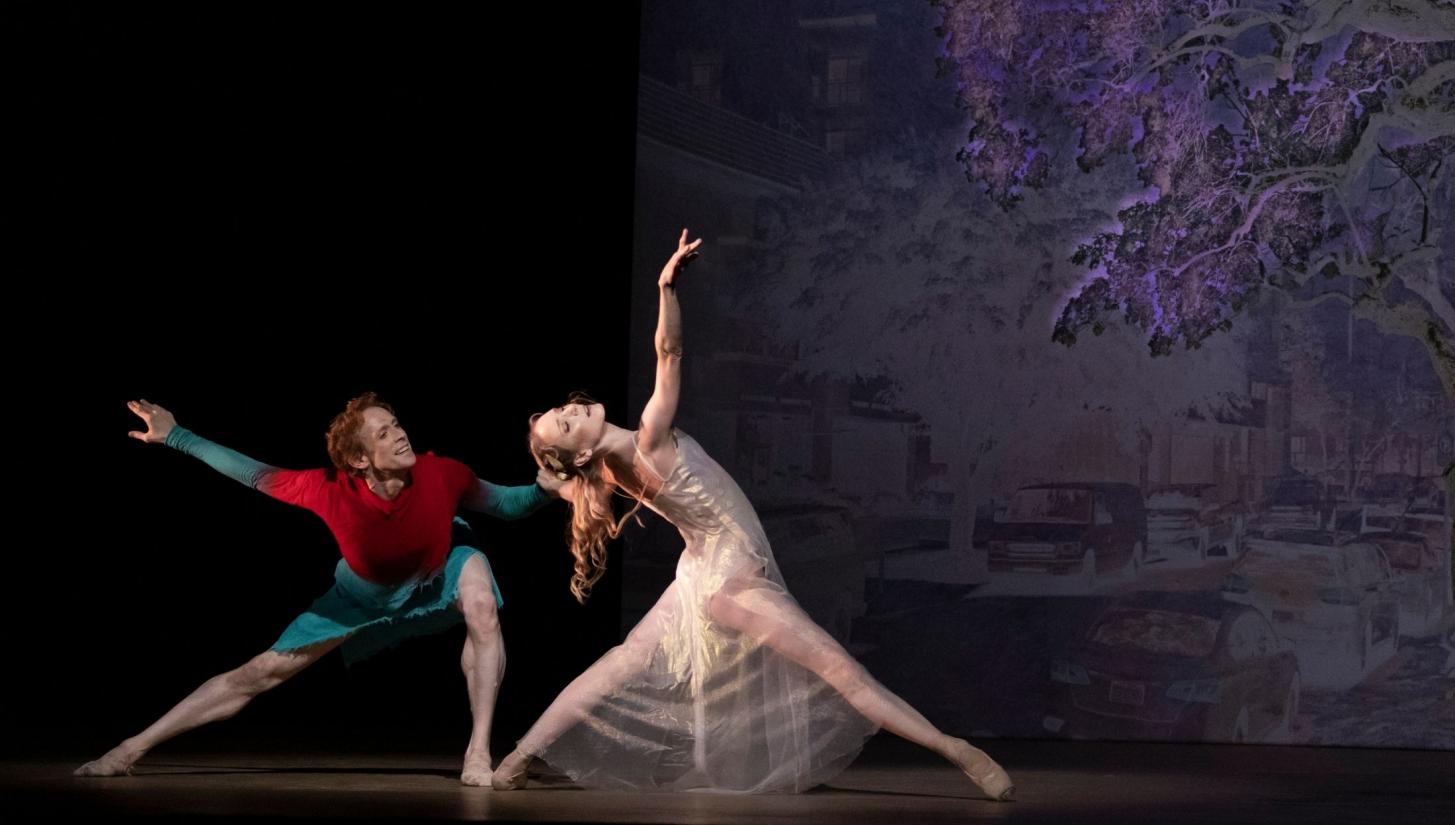 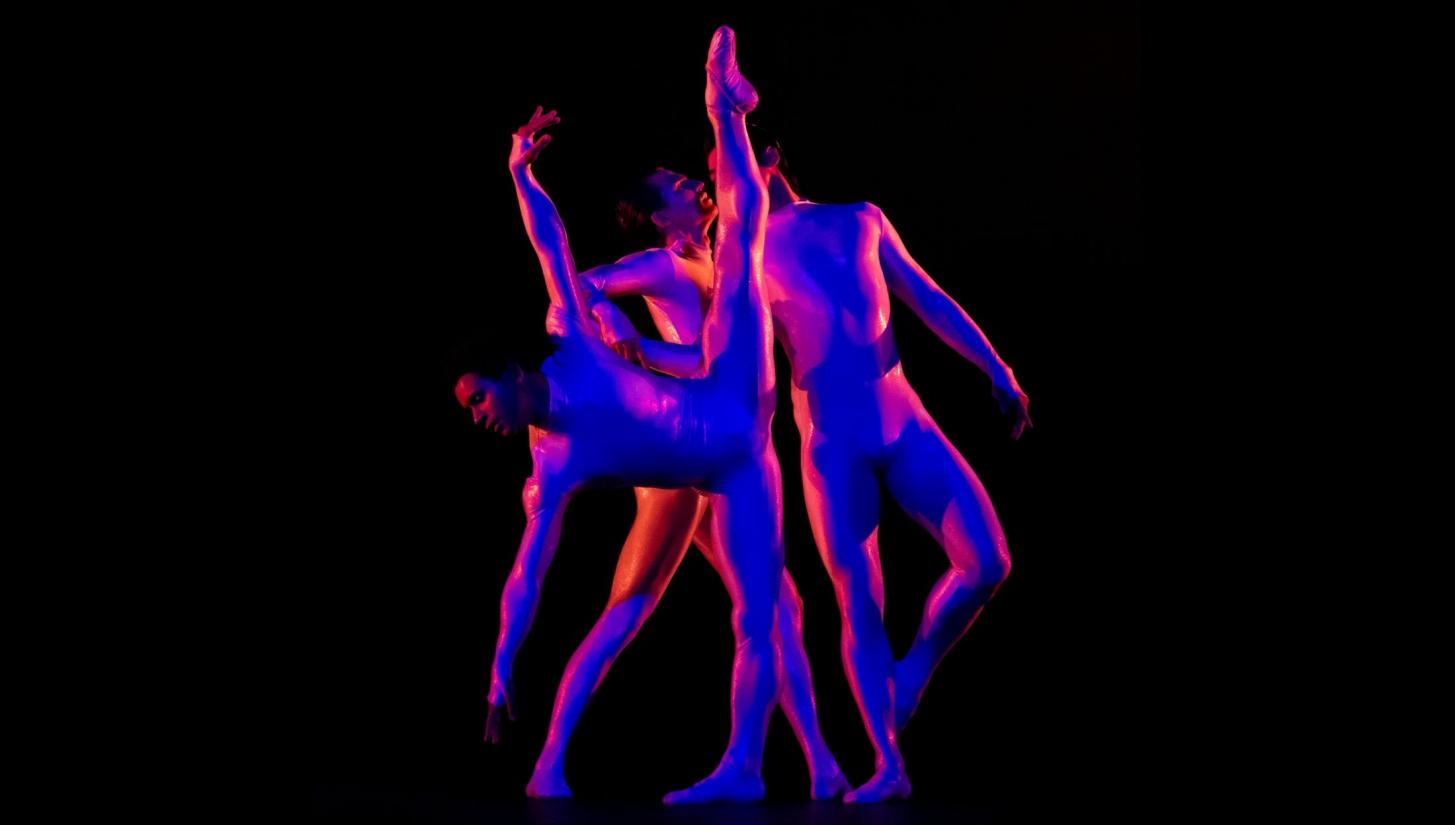 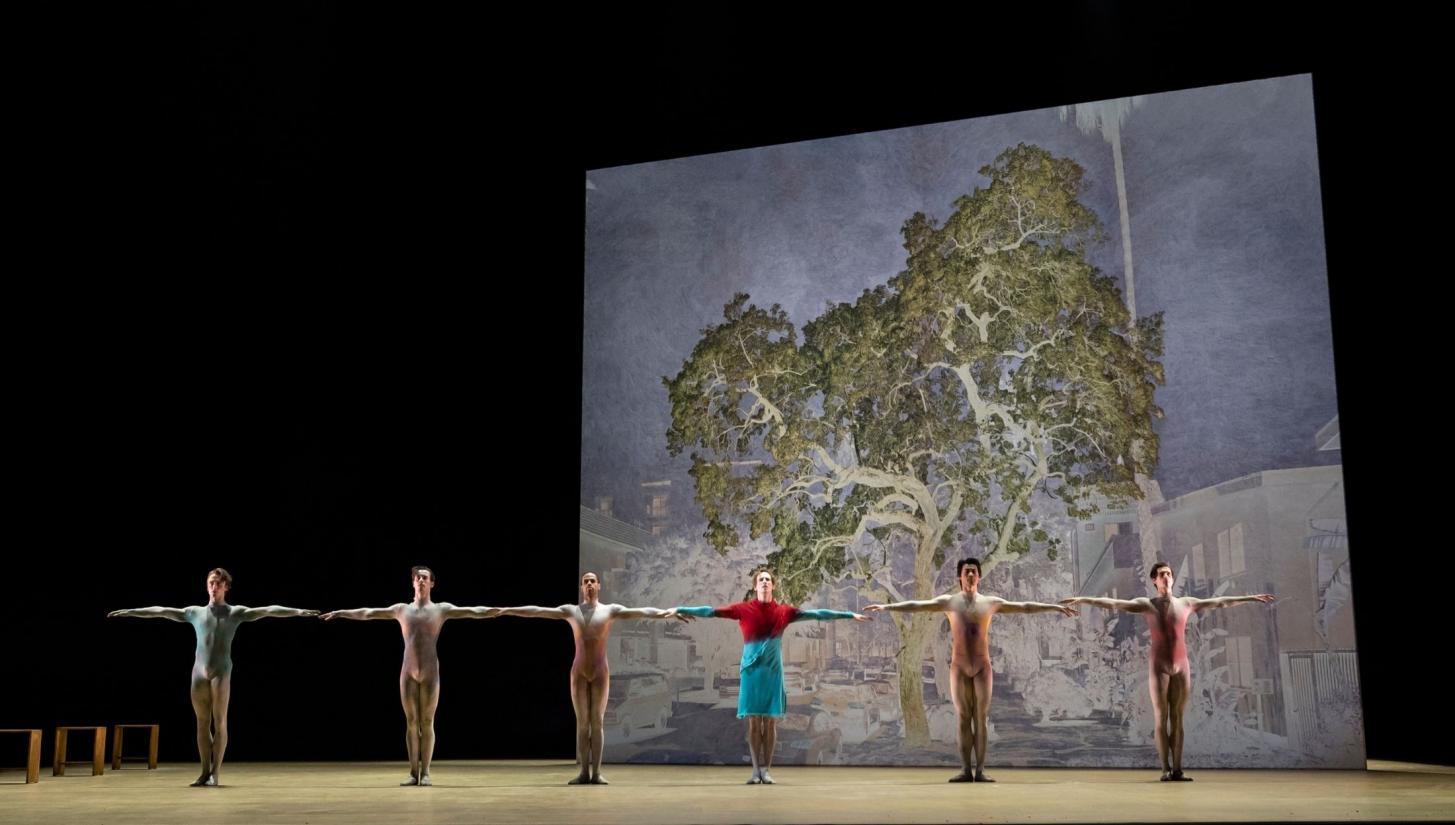 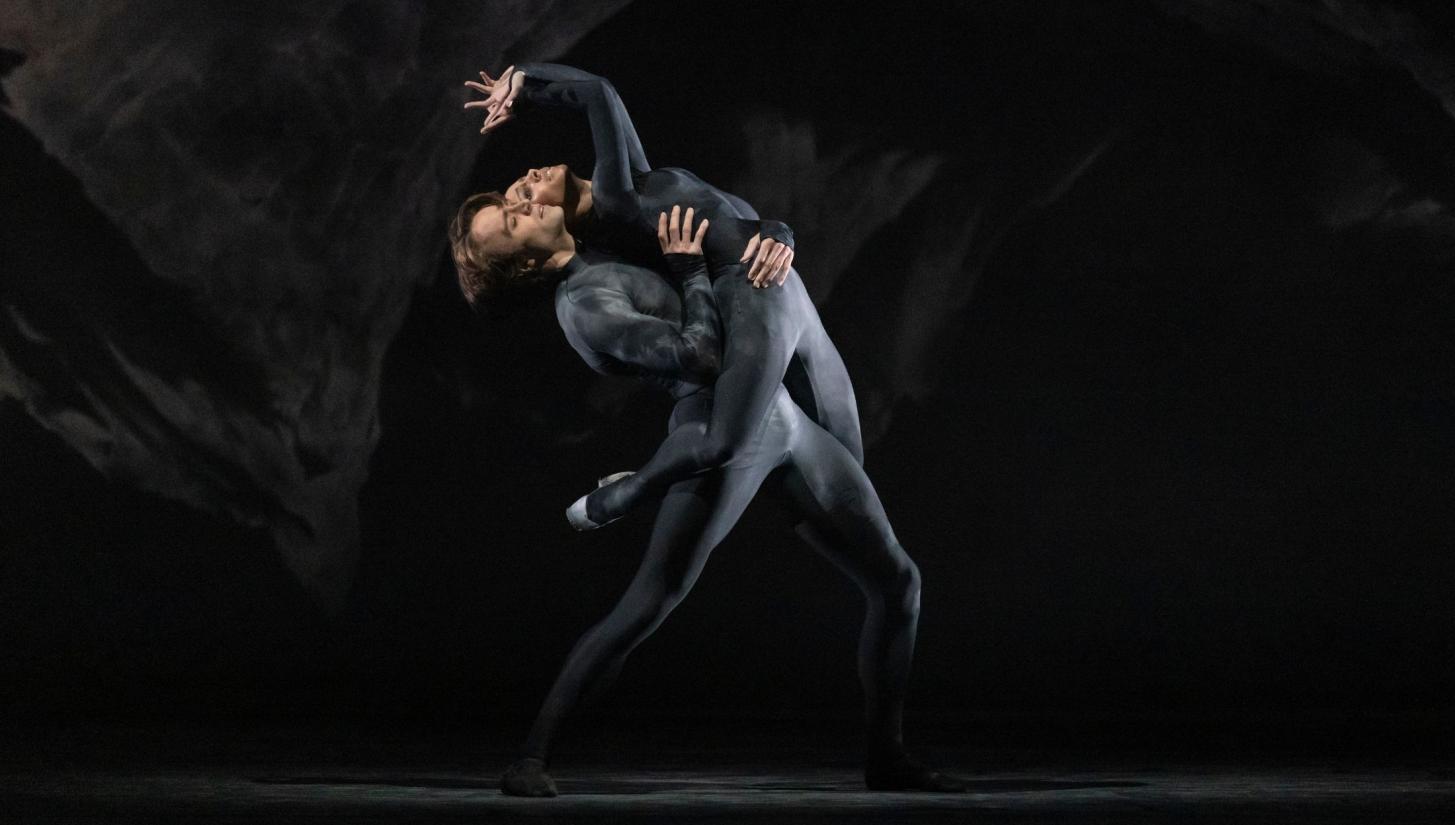 Presented as part of the 700th anniversary celebrations of the poet's death, The Dante Project is an epic journey through the afterlife, inspired by Dante's The Divine Comedy.

The first act of the work, Inferno: Pilgrim, premiered in July 2019 at the Music Center in Los Angeles as part of a mixed programme celebrating the collaborative works of composer Thomas Adès and Wayne McGregor.

Inferno: Pilgrim was commissioned as a creative partnership between Glorya Kaufman Presents Dance at The Music Center, The Royal Ballet, Company Wayne McGregor, and the LA Phil with generous support from the Lenore S. and Bernard A. Greenberg Fund. 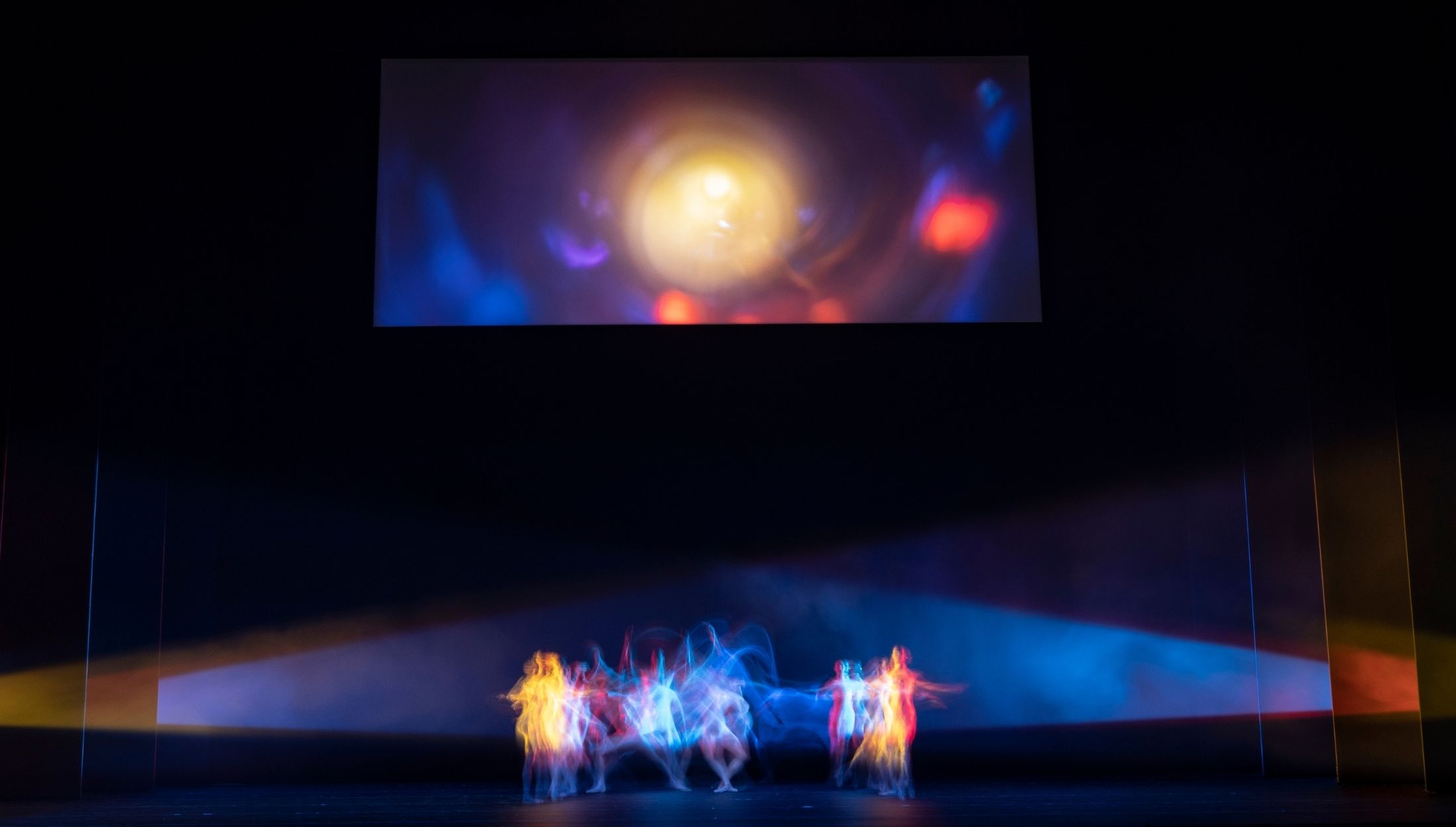 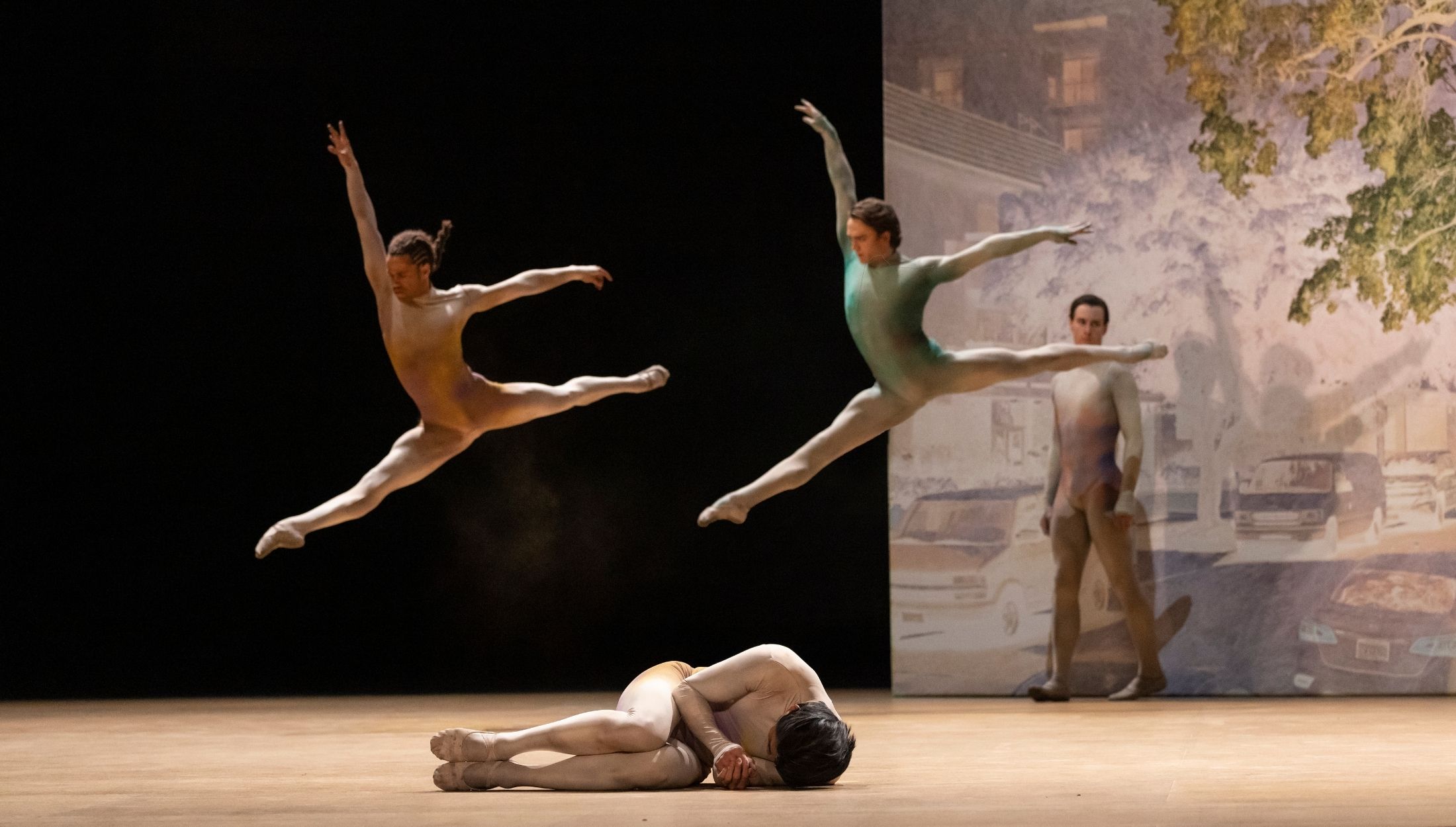 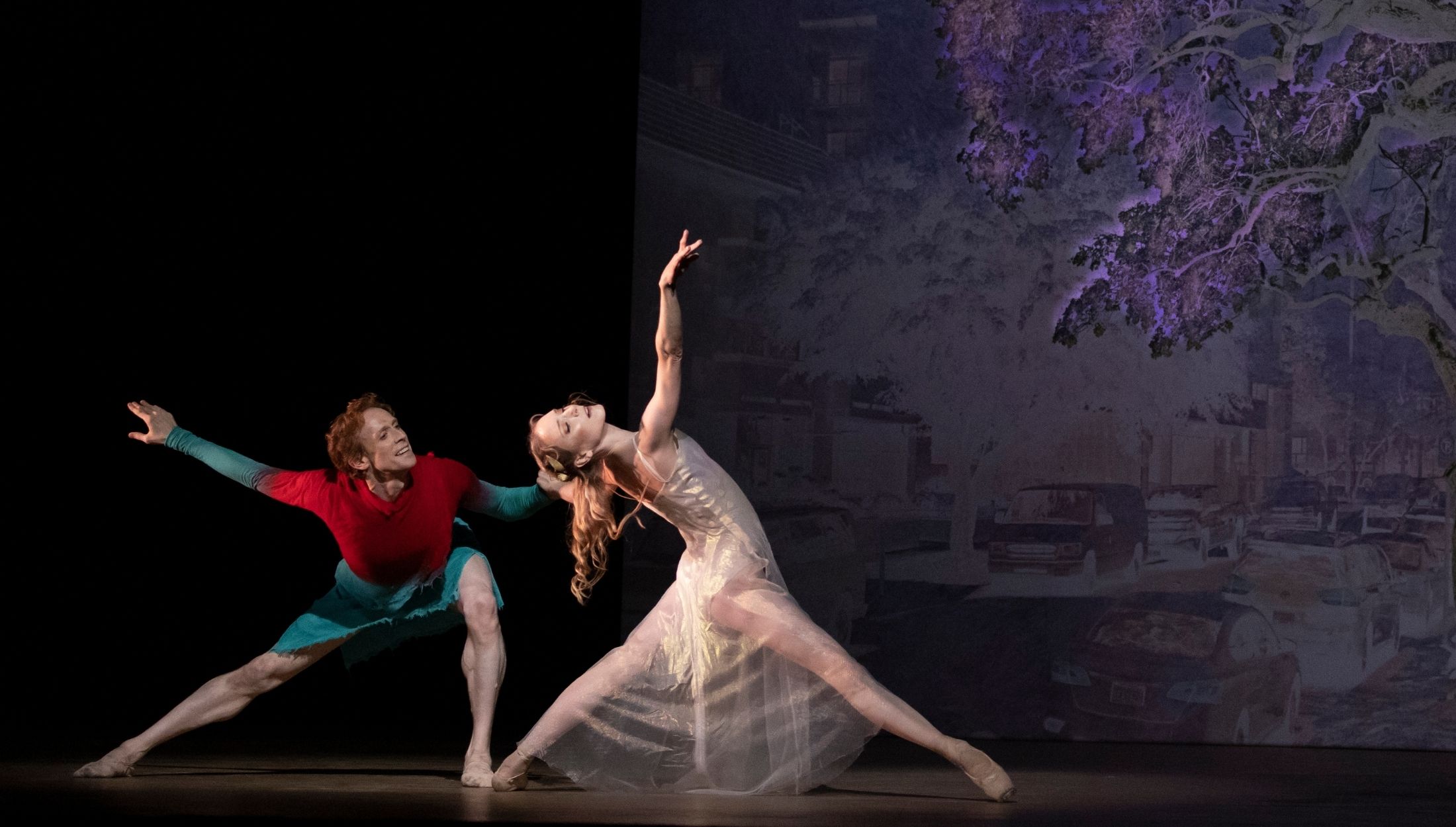 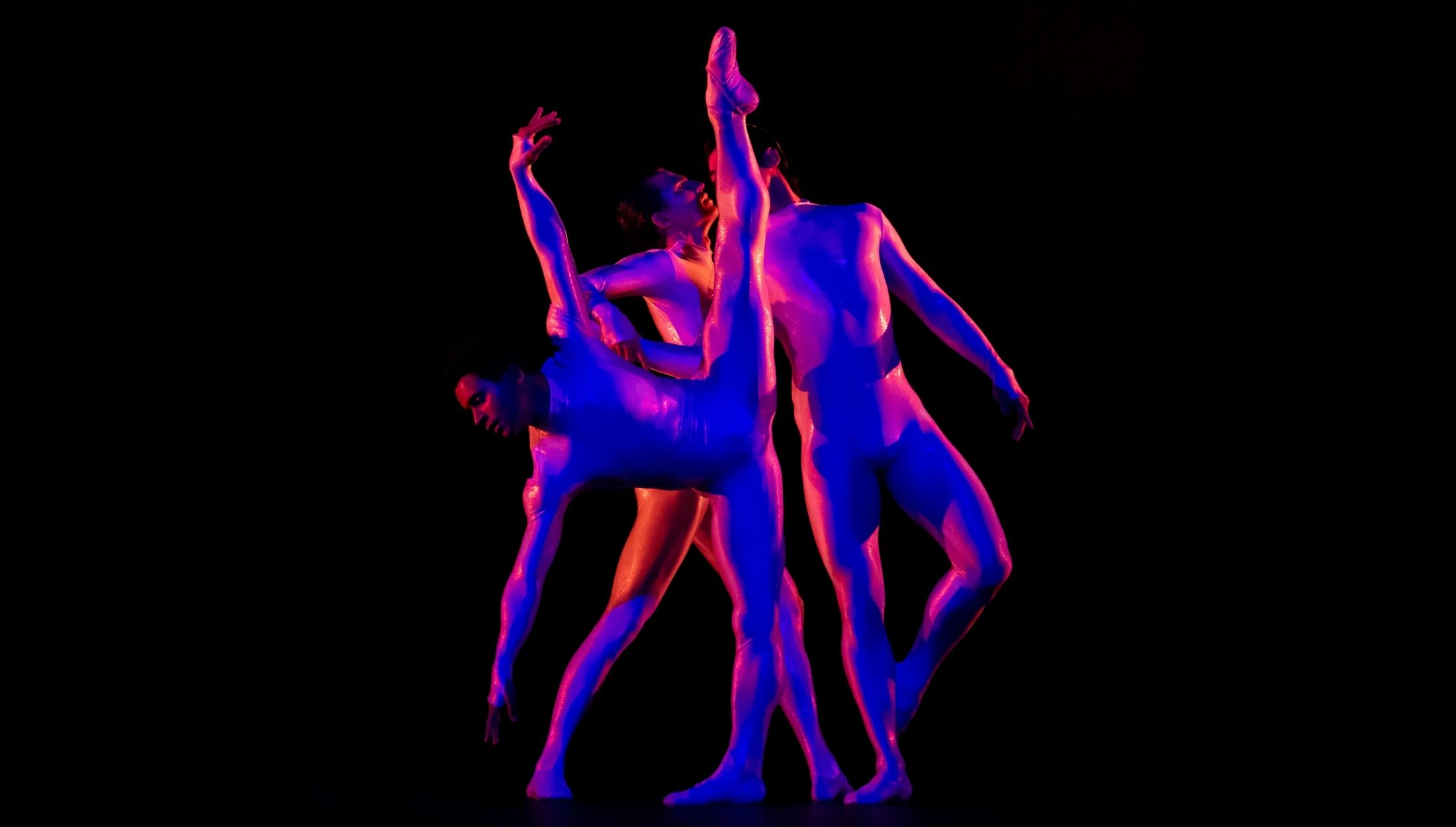 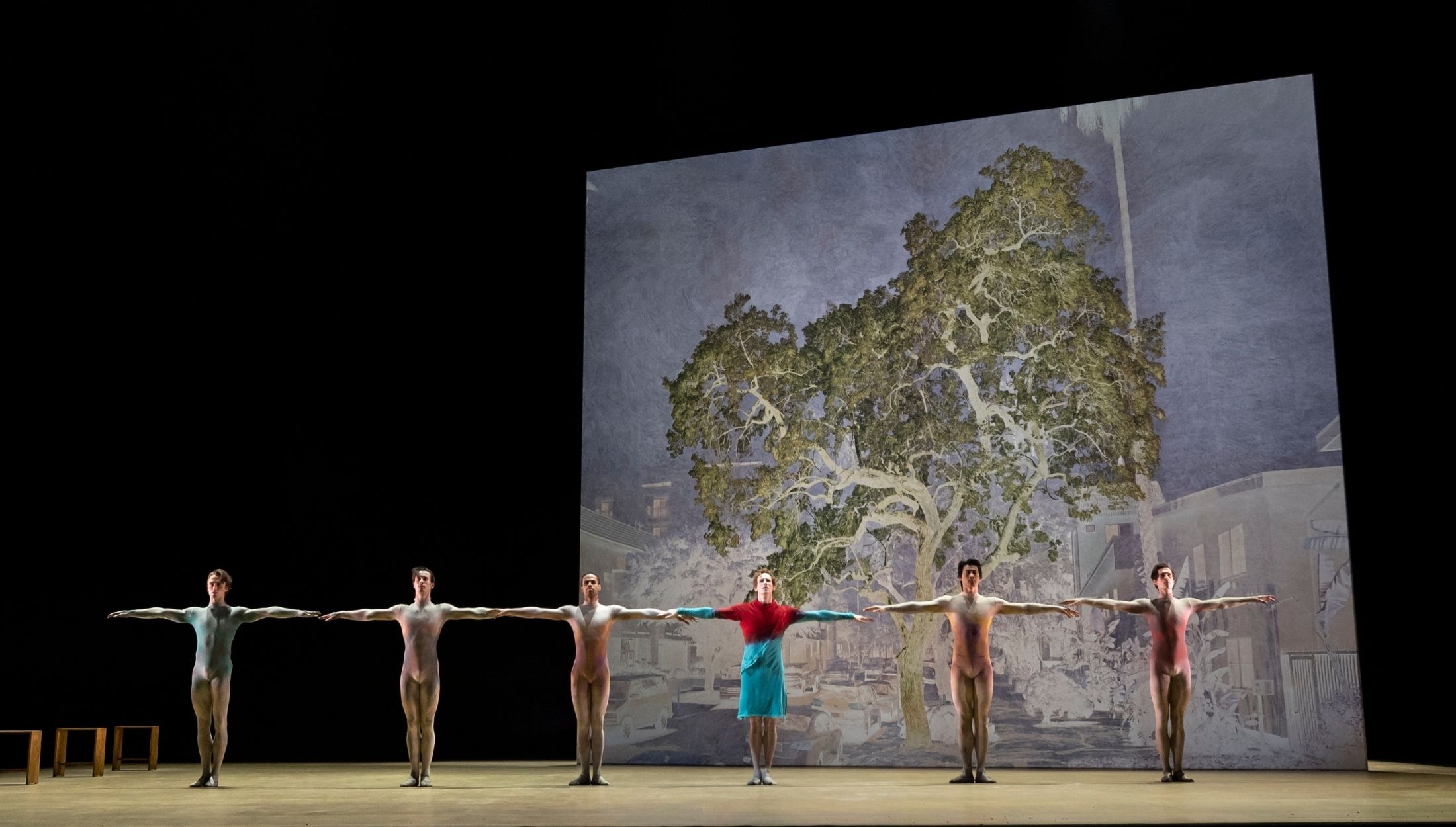 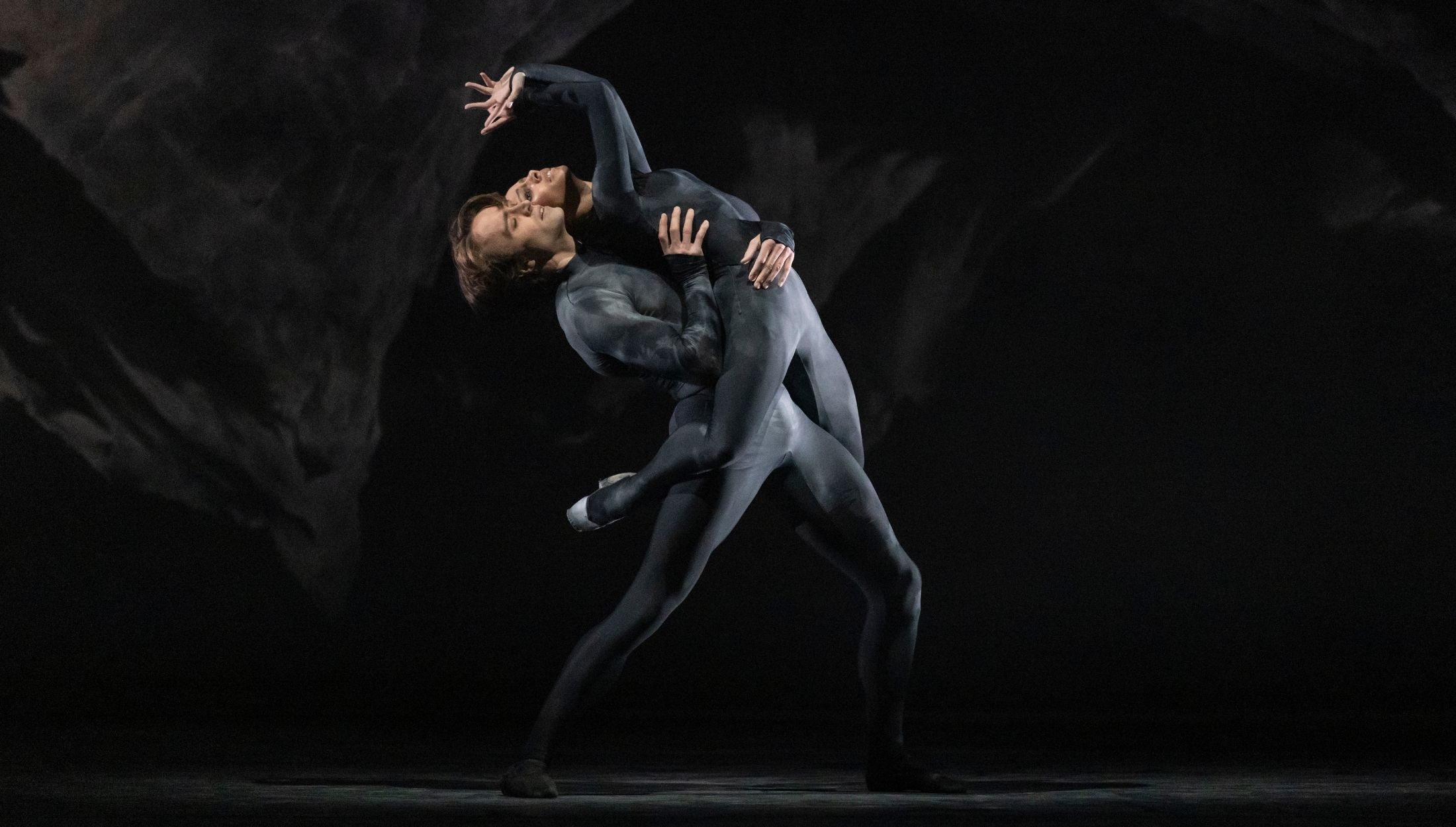