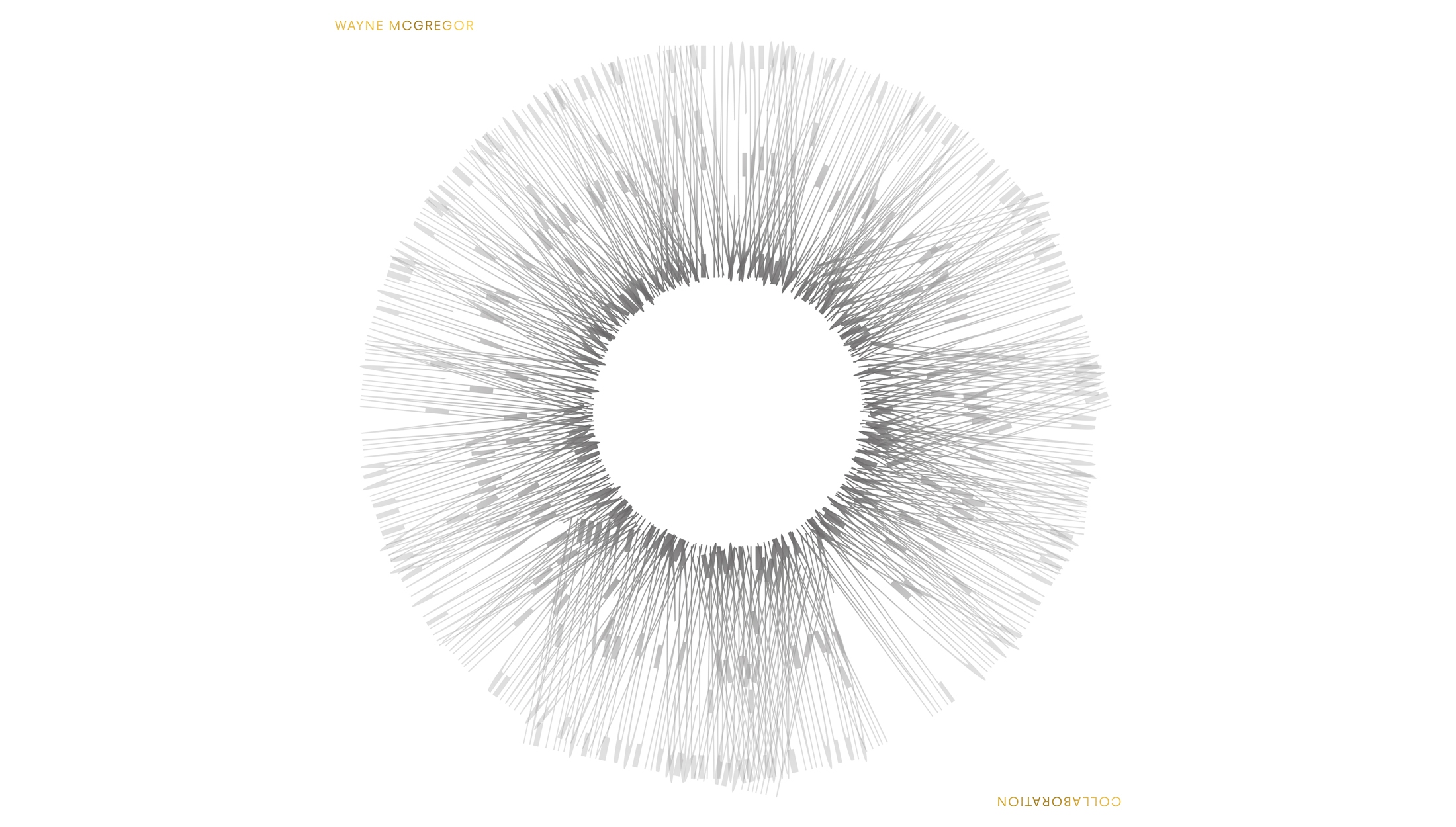 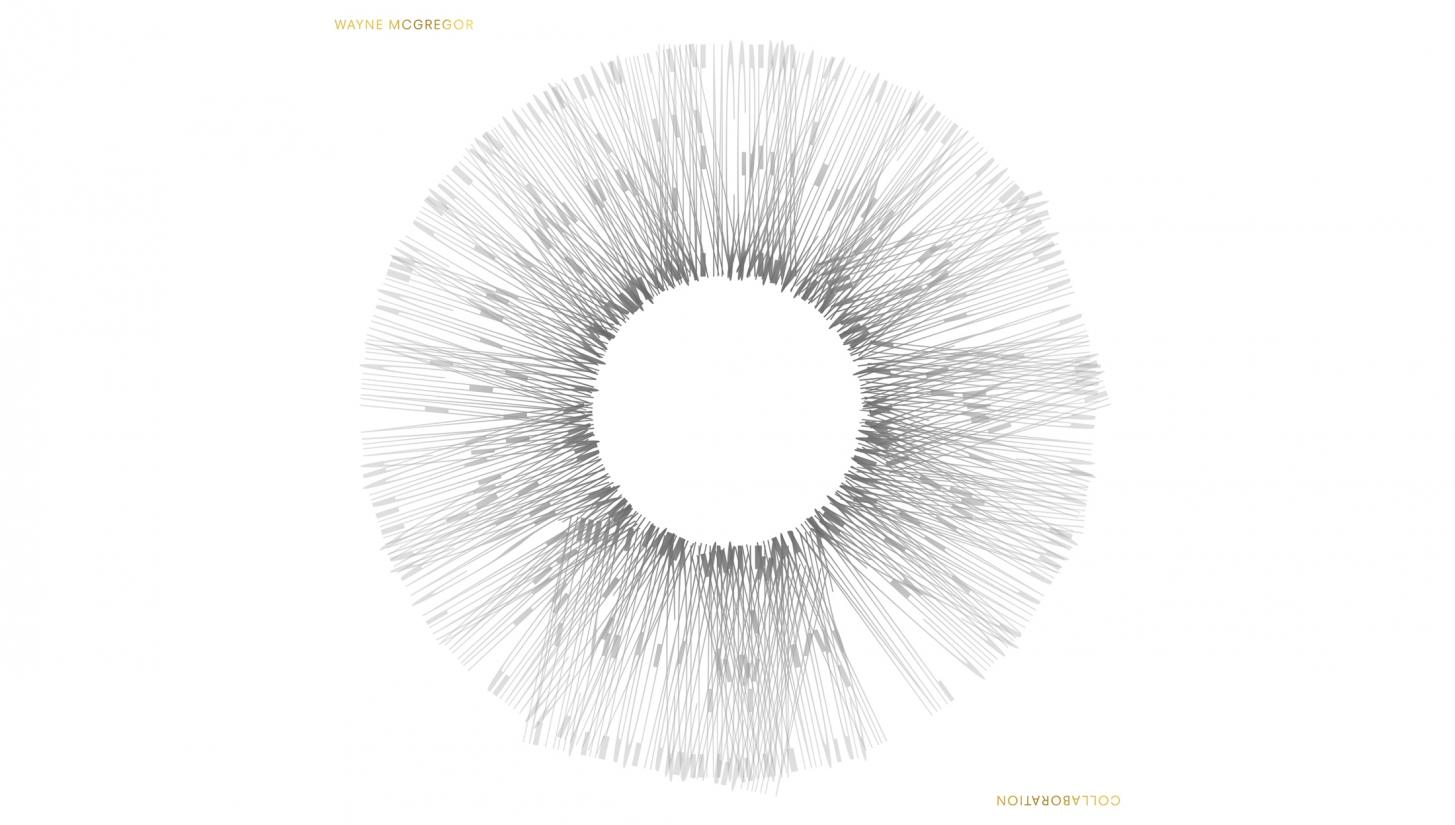 Collaboration is a personal collection, curated by Wayne McGregor, combining some of his favourite pieces of music which he has commissioned for his contemporary dance and ballet productions over the last 25 years.

Acclaimed for his ground-breaking collaborations, McGregor has worked closely with many of the leading and most adventurous composers from contemporary classical and electronic music, to create music that allies with his artistic vision. The album is a reflection of this, featuring artists of the neo-classical, experimental, electronic and classical spheres, ranging from Jon Hopkins and Jlin to Max Richter and Kaija Saariaho, amongst many others.

Featuring McGregor's most innovative commissioned works, the album also includes the world premiere recording of a piece by Sir John Tavener, written for McGregor’s contemporary piece Amu. Several of the pieces on this album have also been exclusively re-recorded and rearranged, in close collaboration with McGregor and the original composer to celebrate McGregor's career and collaborations.

Collaboration was released on 6th September 2019 on Mercury KX, and is available to buy. You can also listen on Spotify.