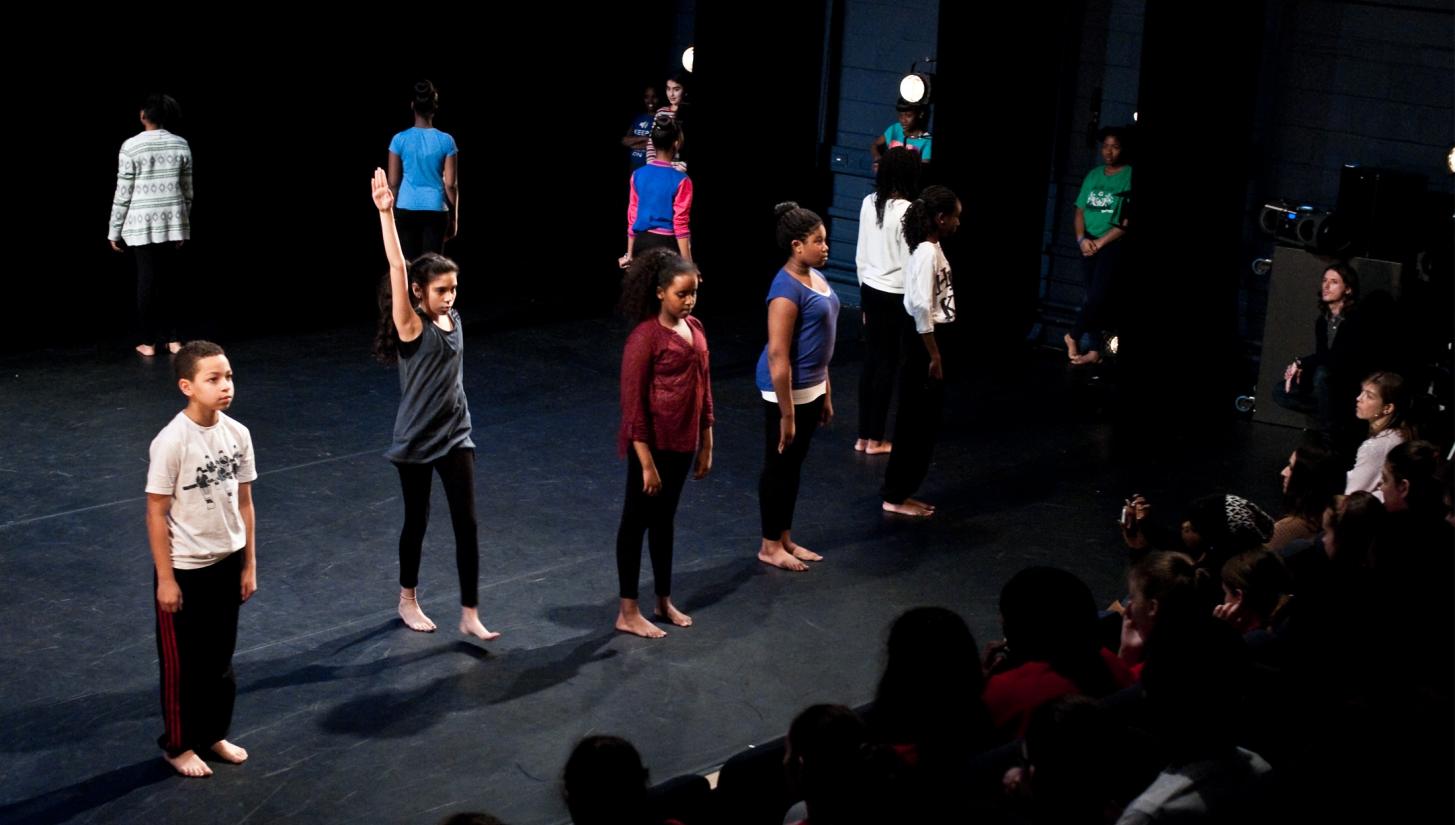 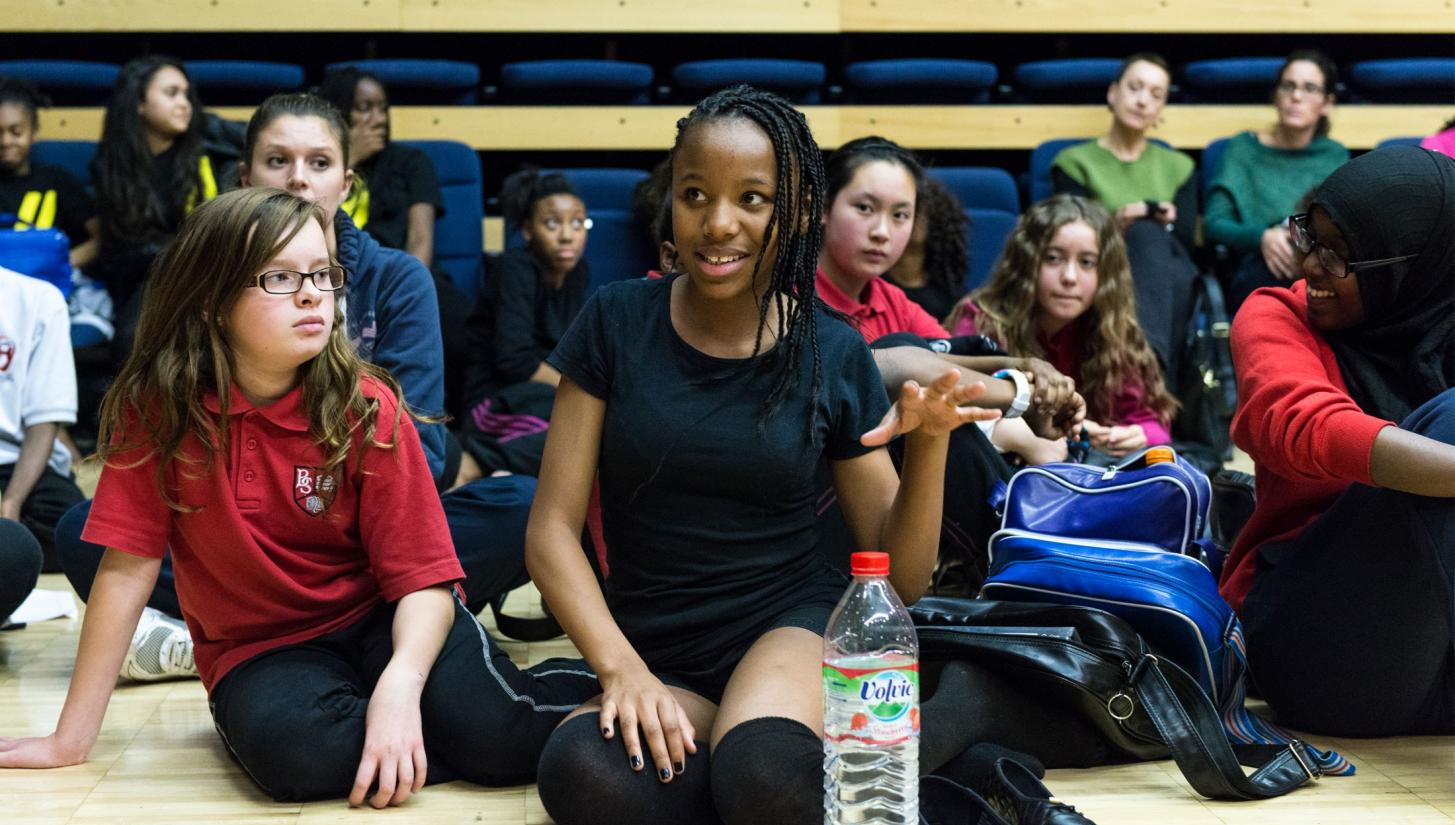 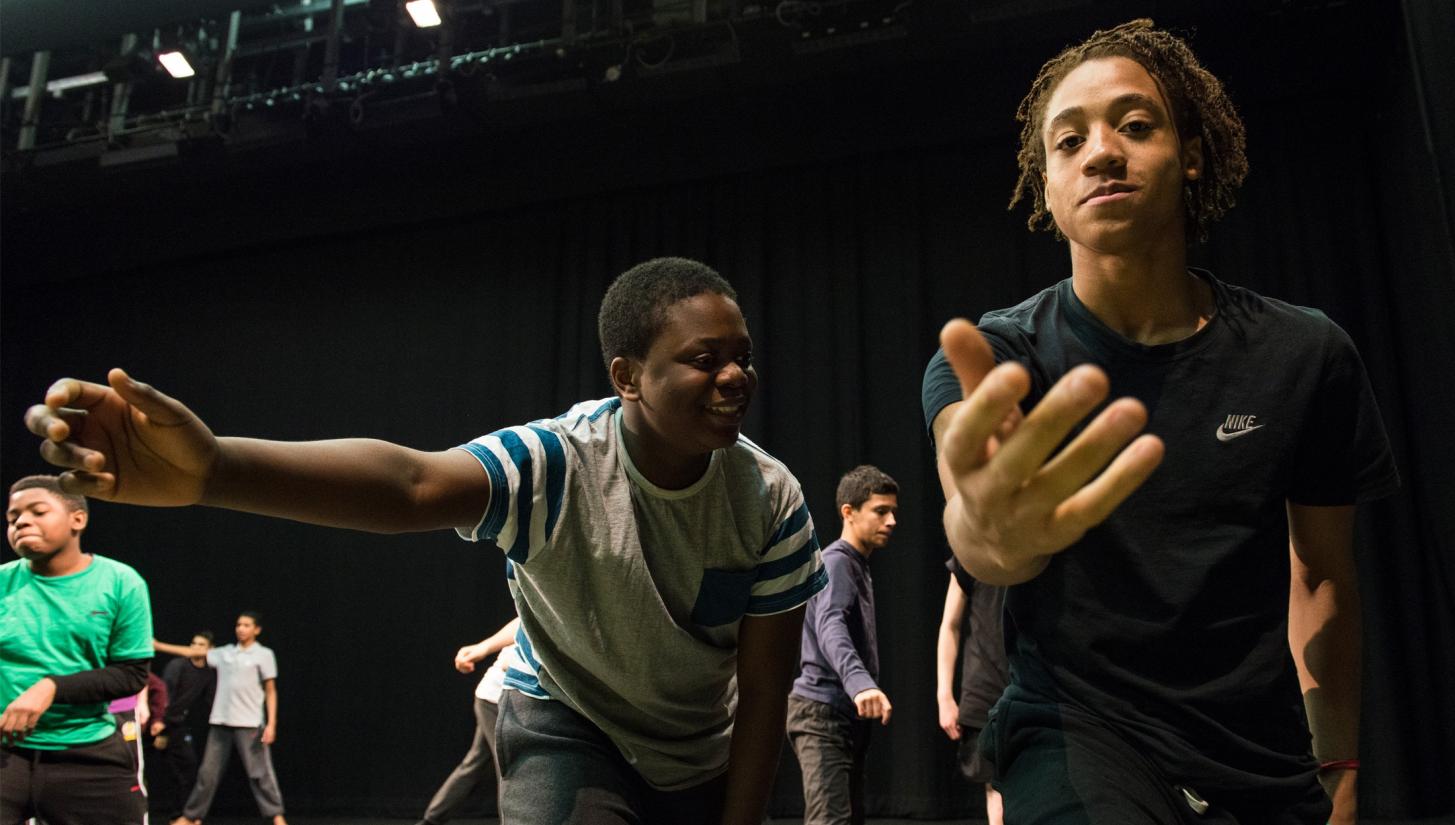 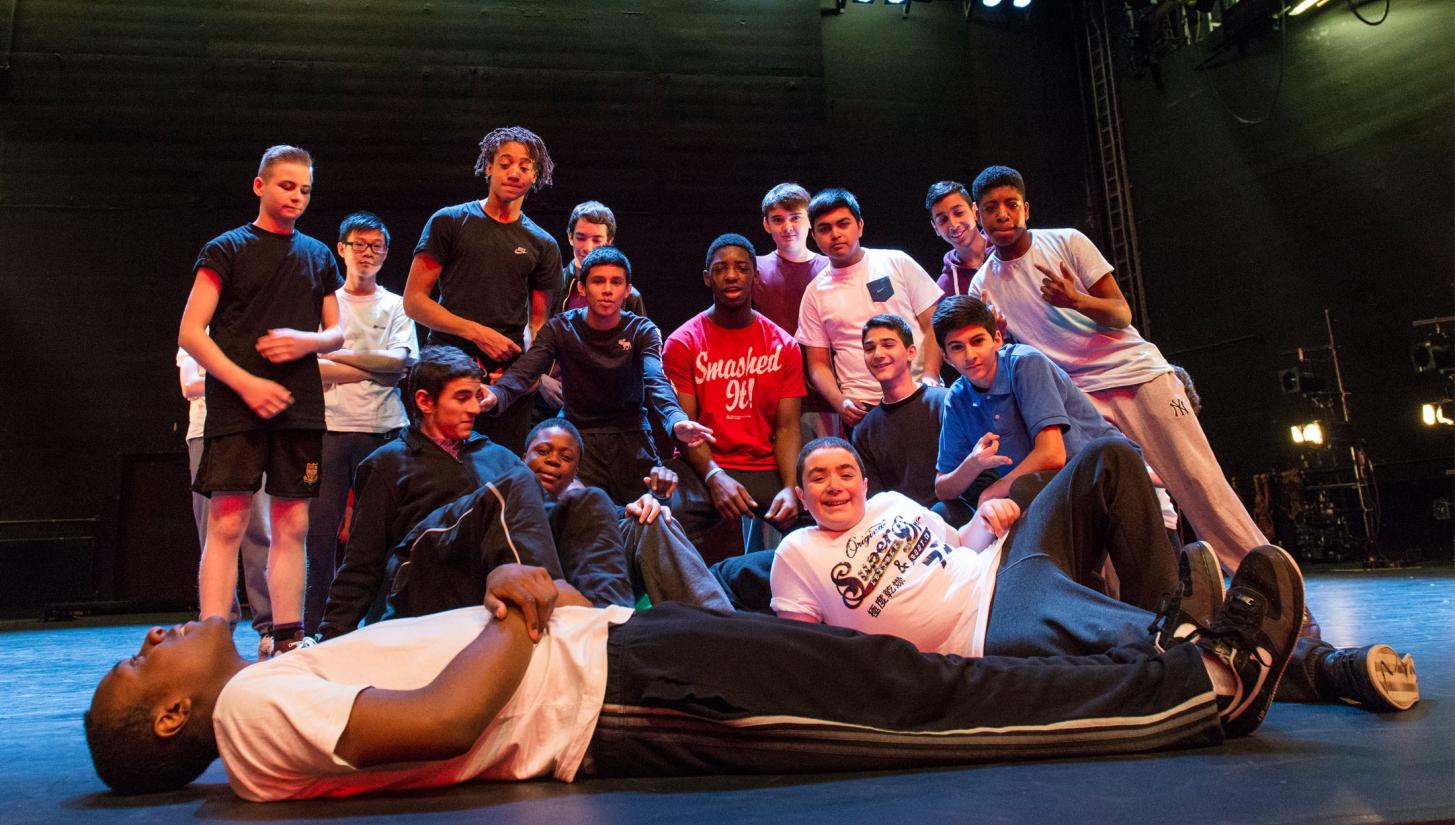 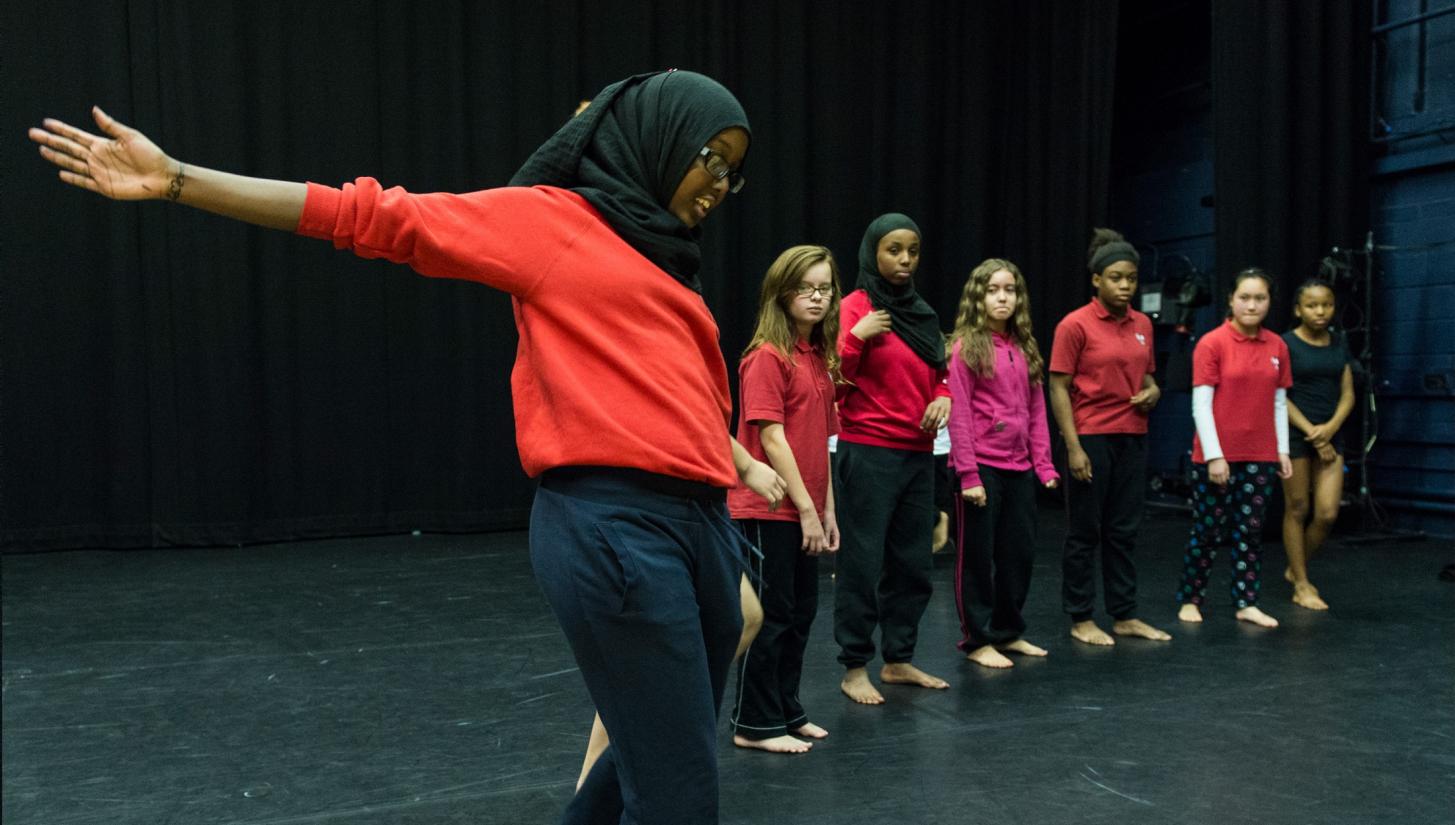 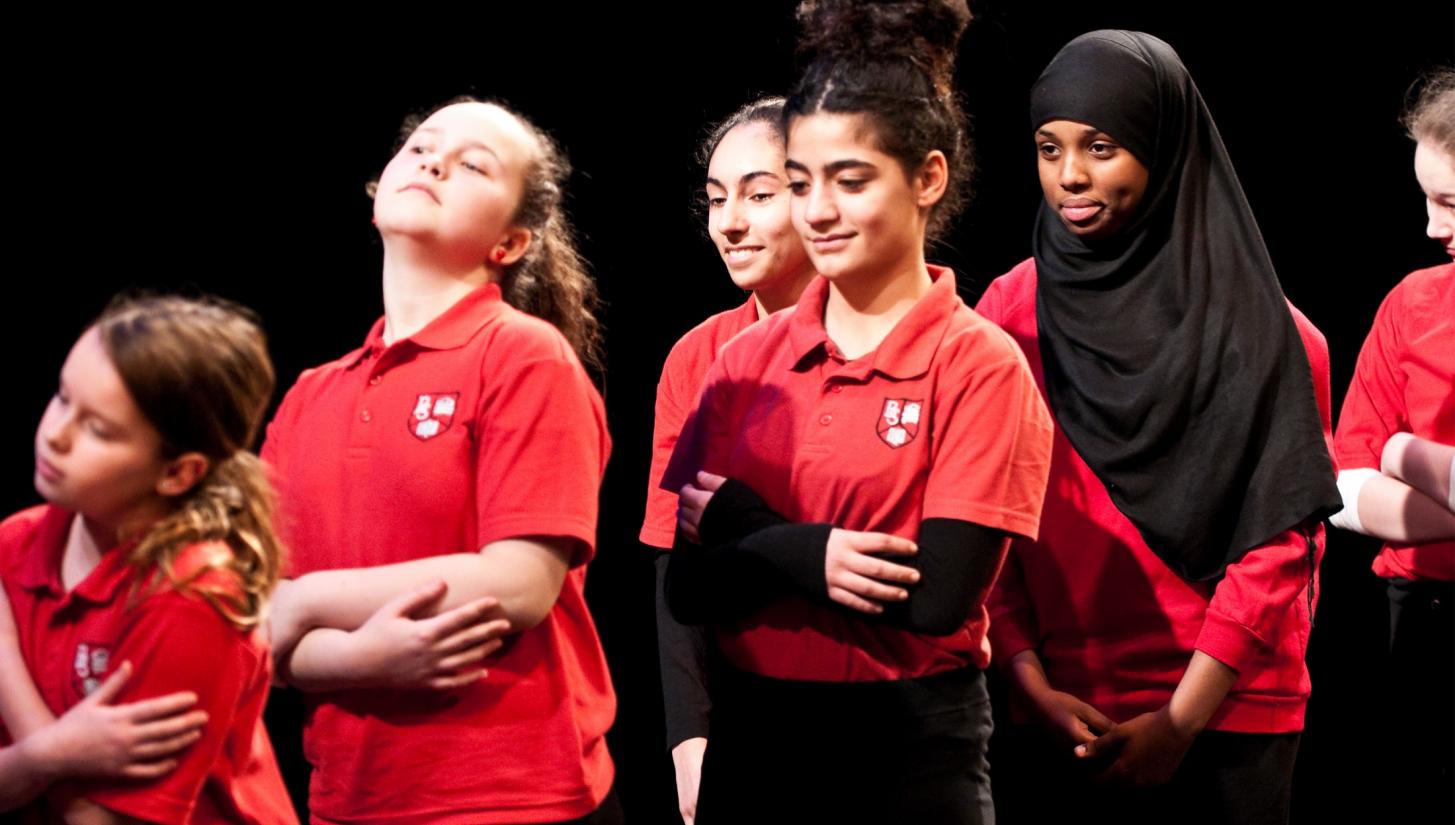 From 2012, the Learning and Engagement team have worked with pupils from Broomfield School, Petchey Academy, Central Foundation Boys School, Gladesmore Community School and Holloway School as part of Dance Quest, a national dance project designed by The Prince's Foundation for Children & the Arts. Given the success of the project to date, the Learning and Engagement team is once again engaged to deliver the programme in 2015.

This programme has seen the Learning and Engagement team, in partnership with Sadler's Wells and supported by the MariaMarina Foundation and J Paul Getty Junior Charitable Trust, facilitate a series of workshops and performances introducing children to dance. Building lasting relationships between the young people, schools and venues involved, these projects have shown a transformative effect on the confidence and aspirations of participants. 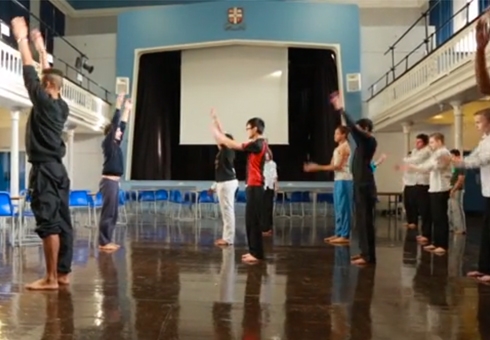 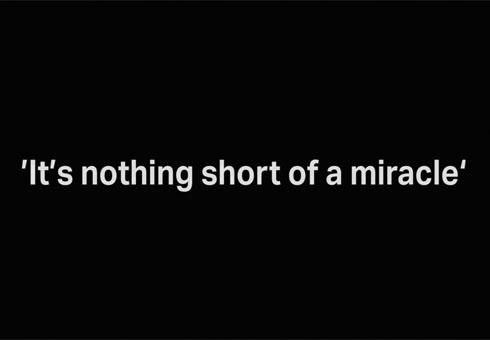 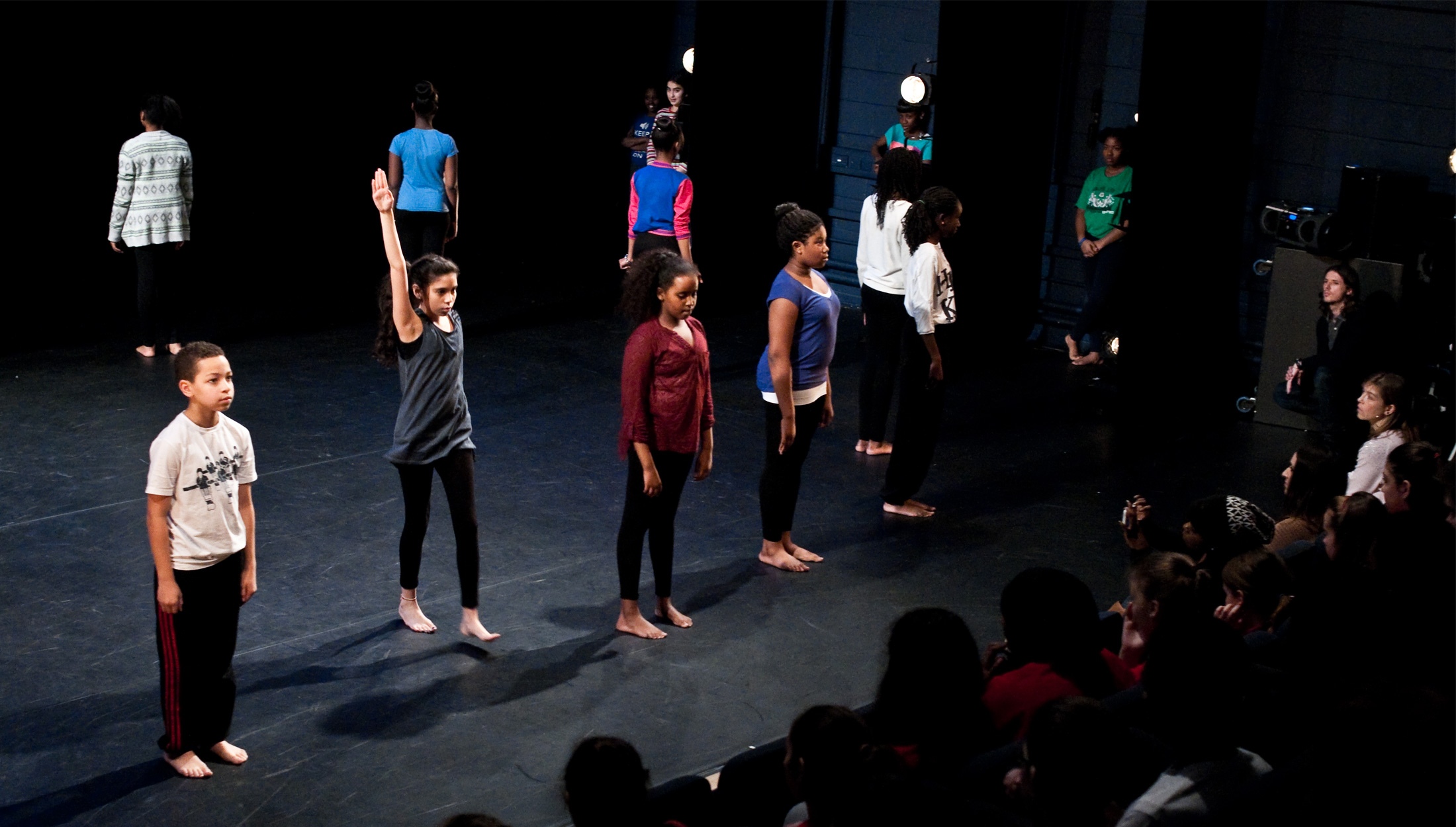 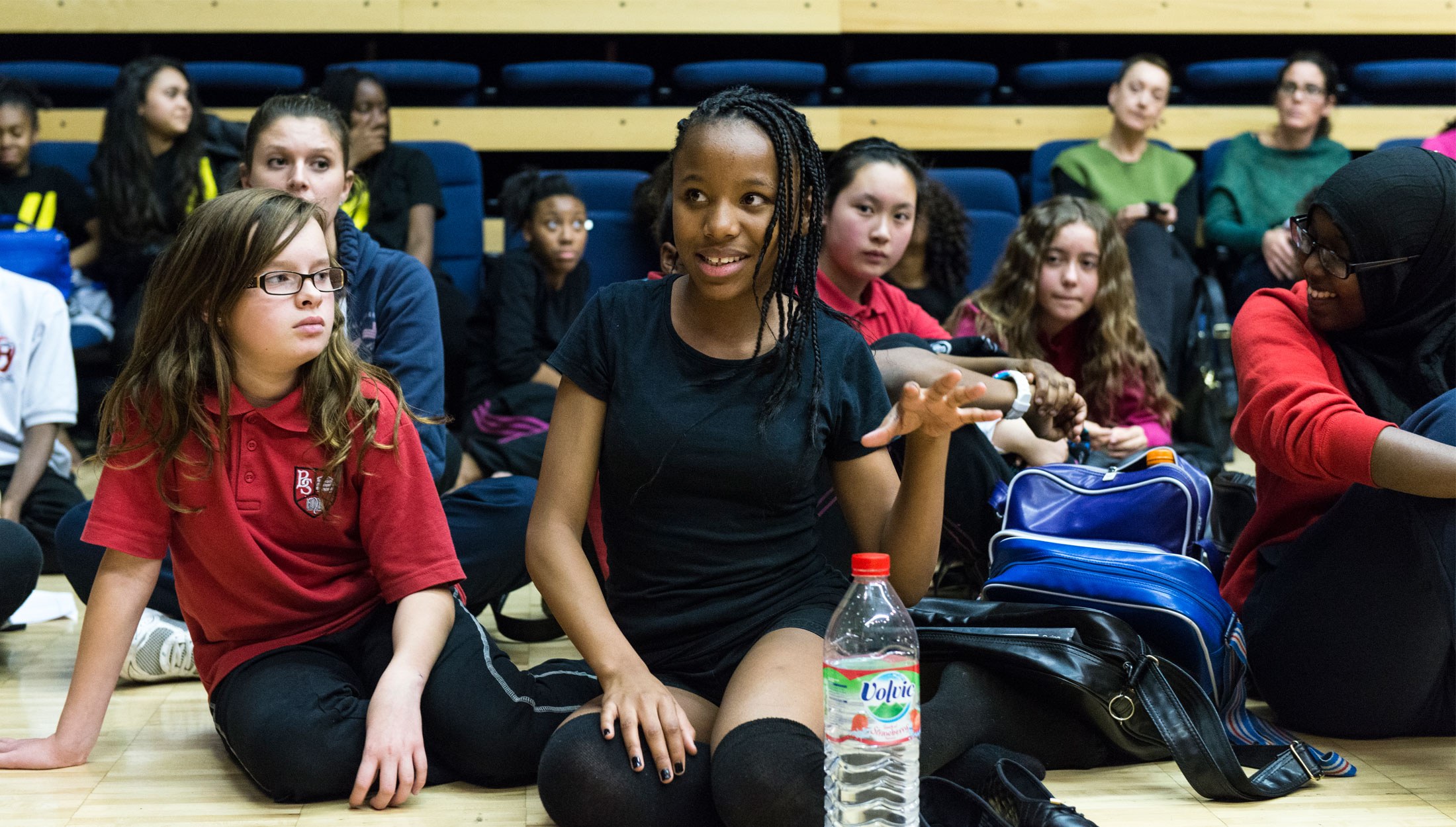 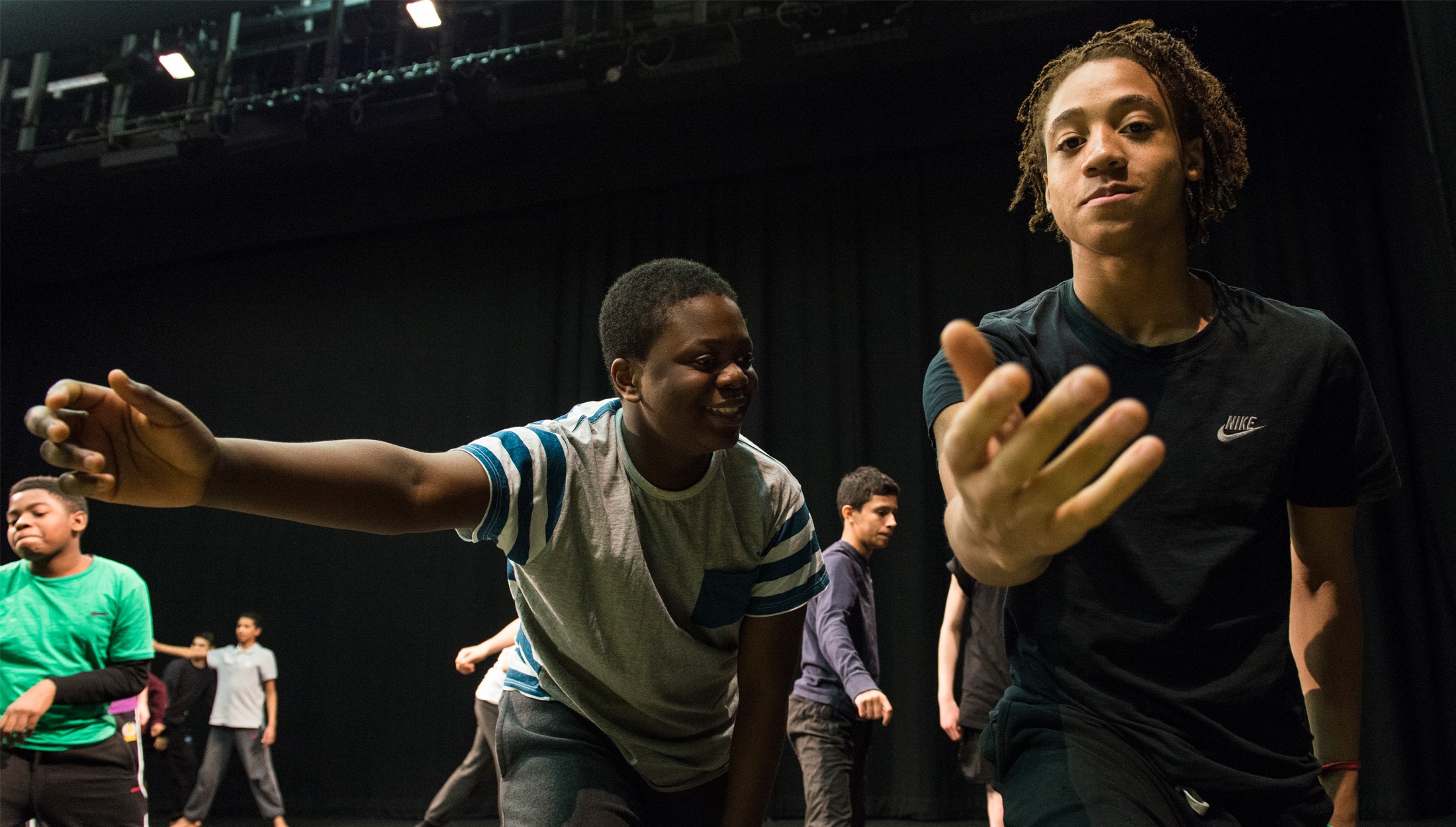 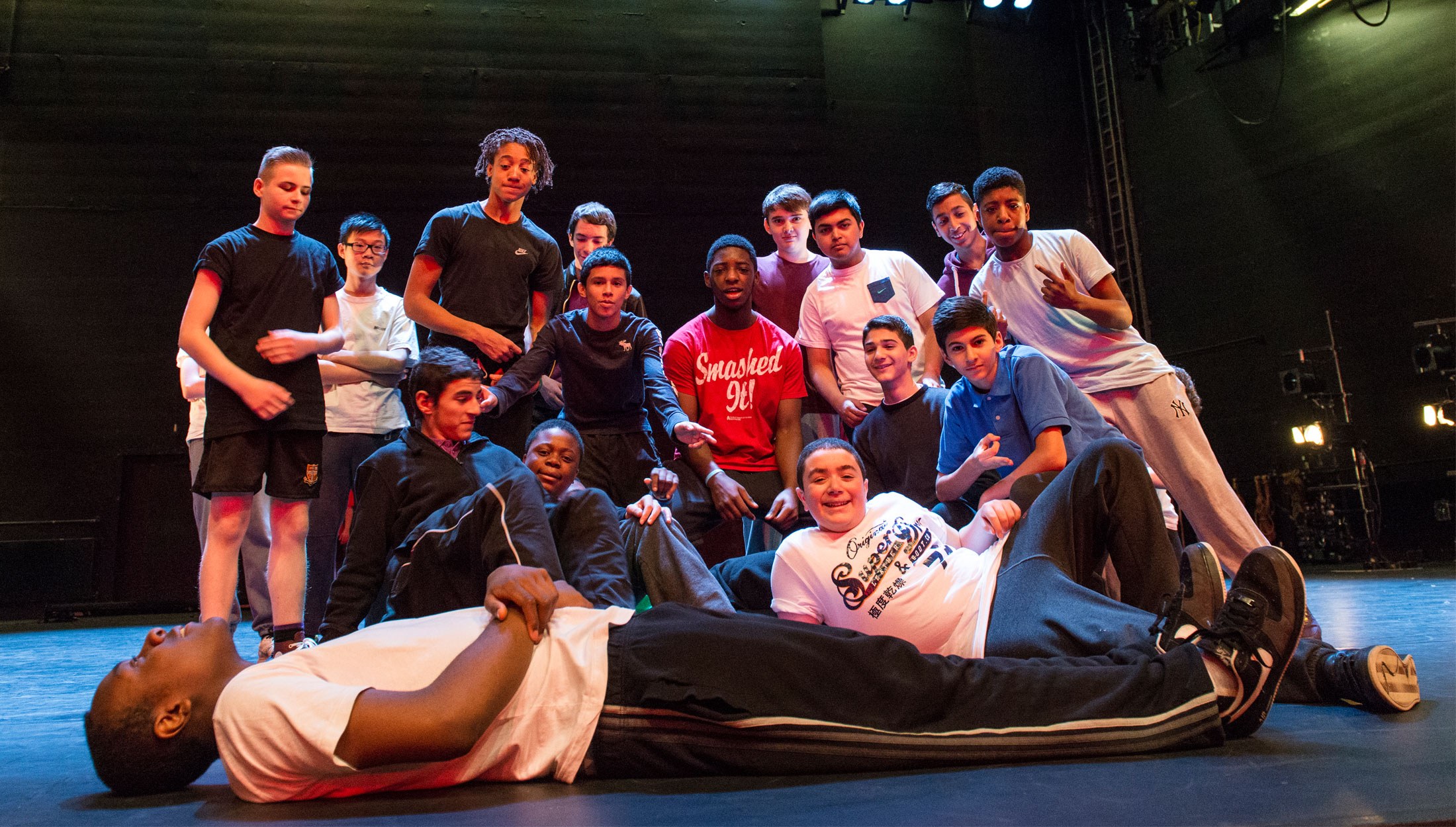 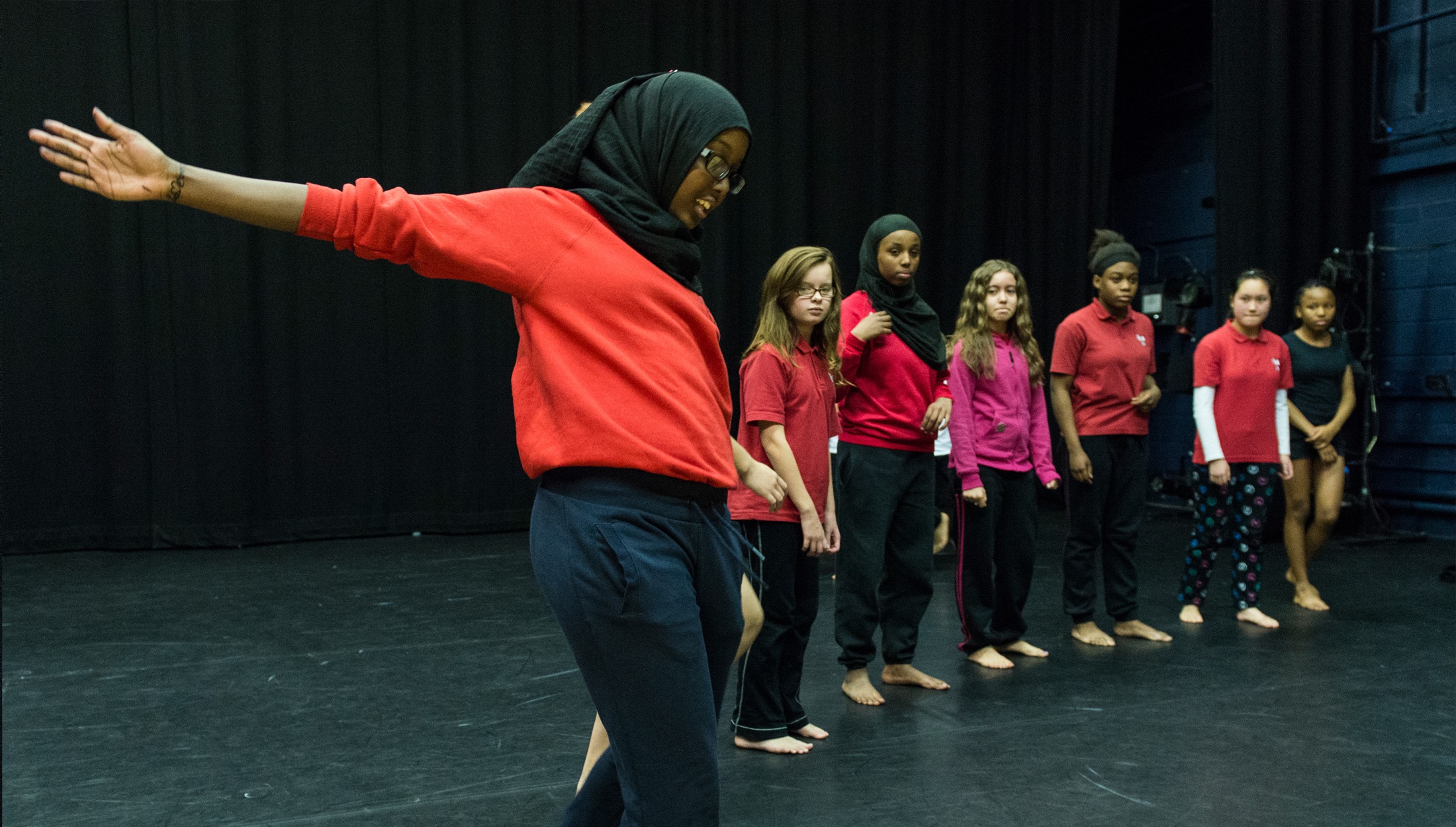 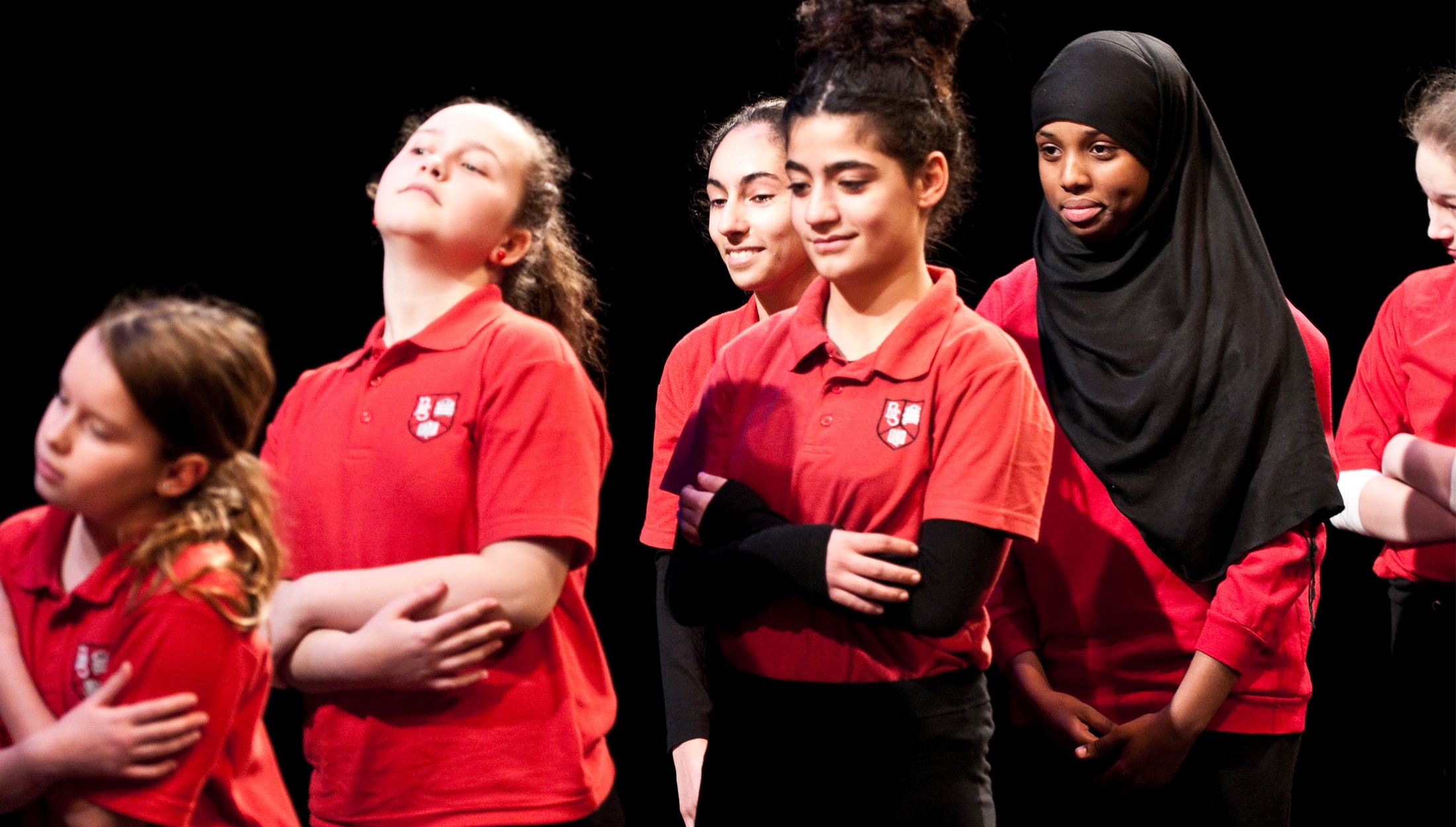