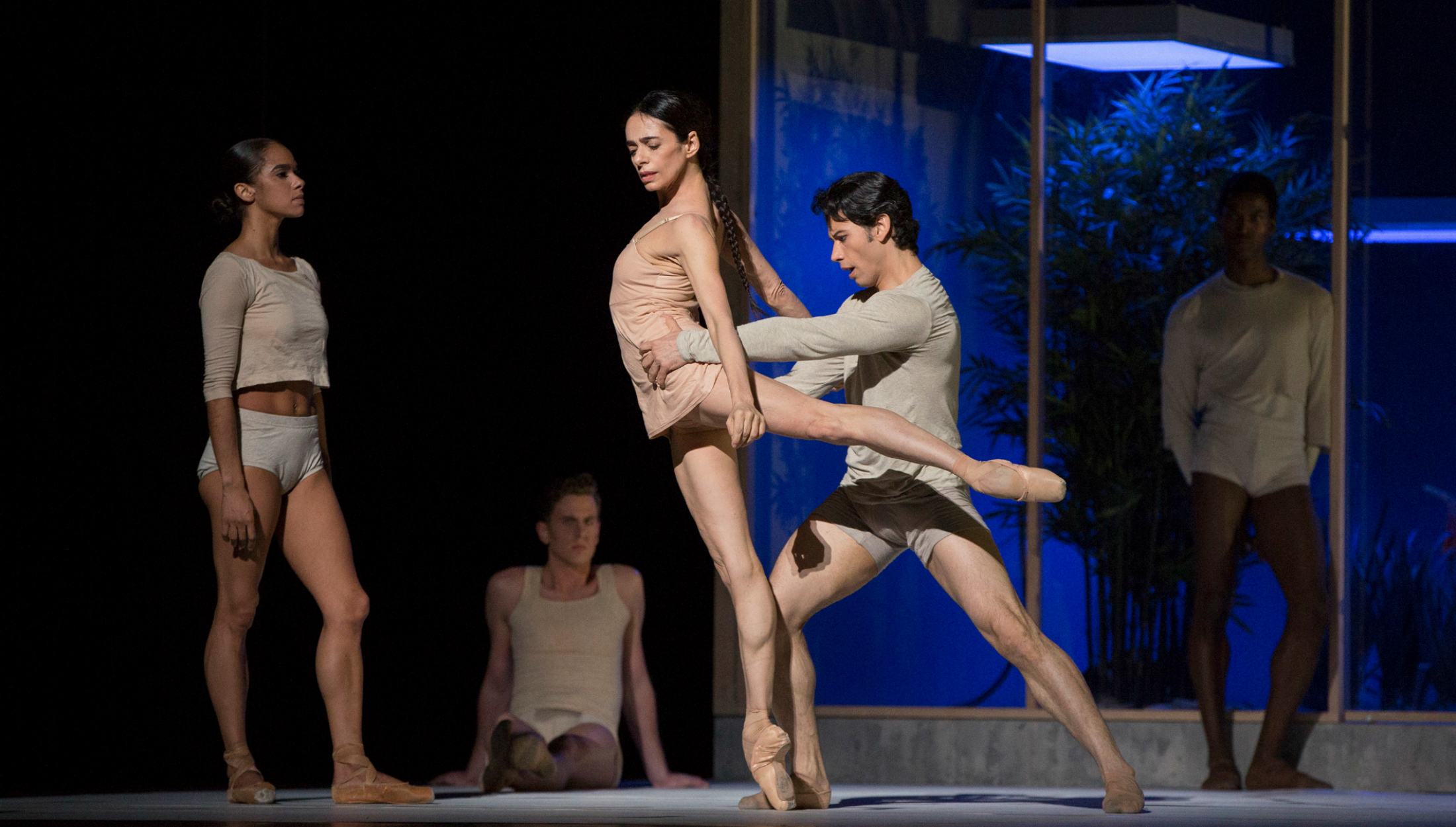 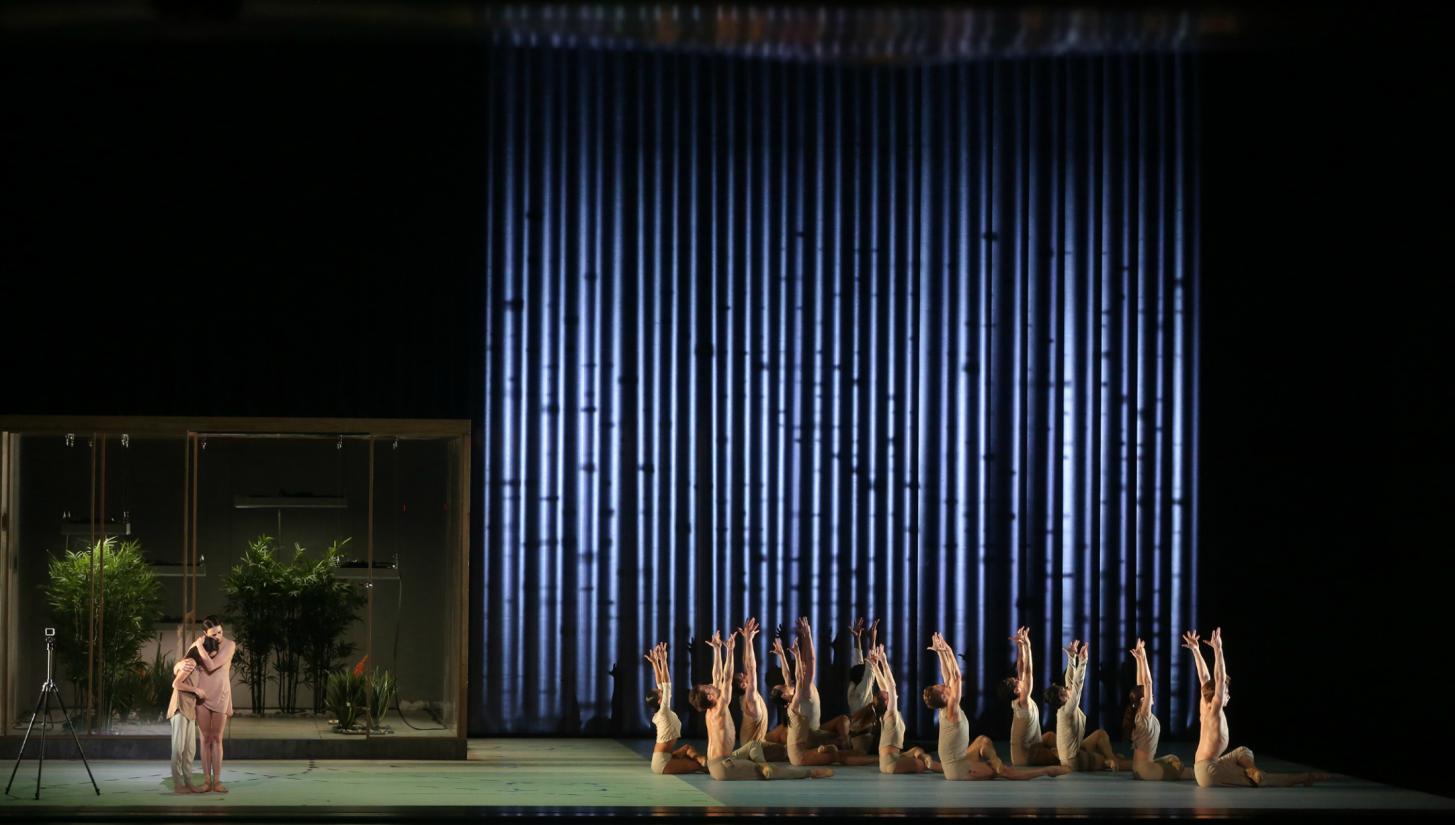 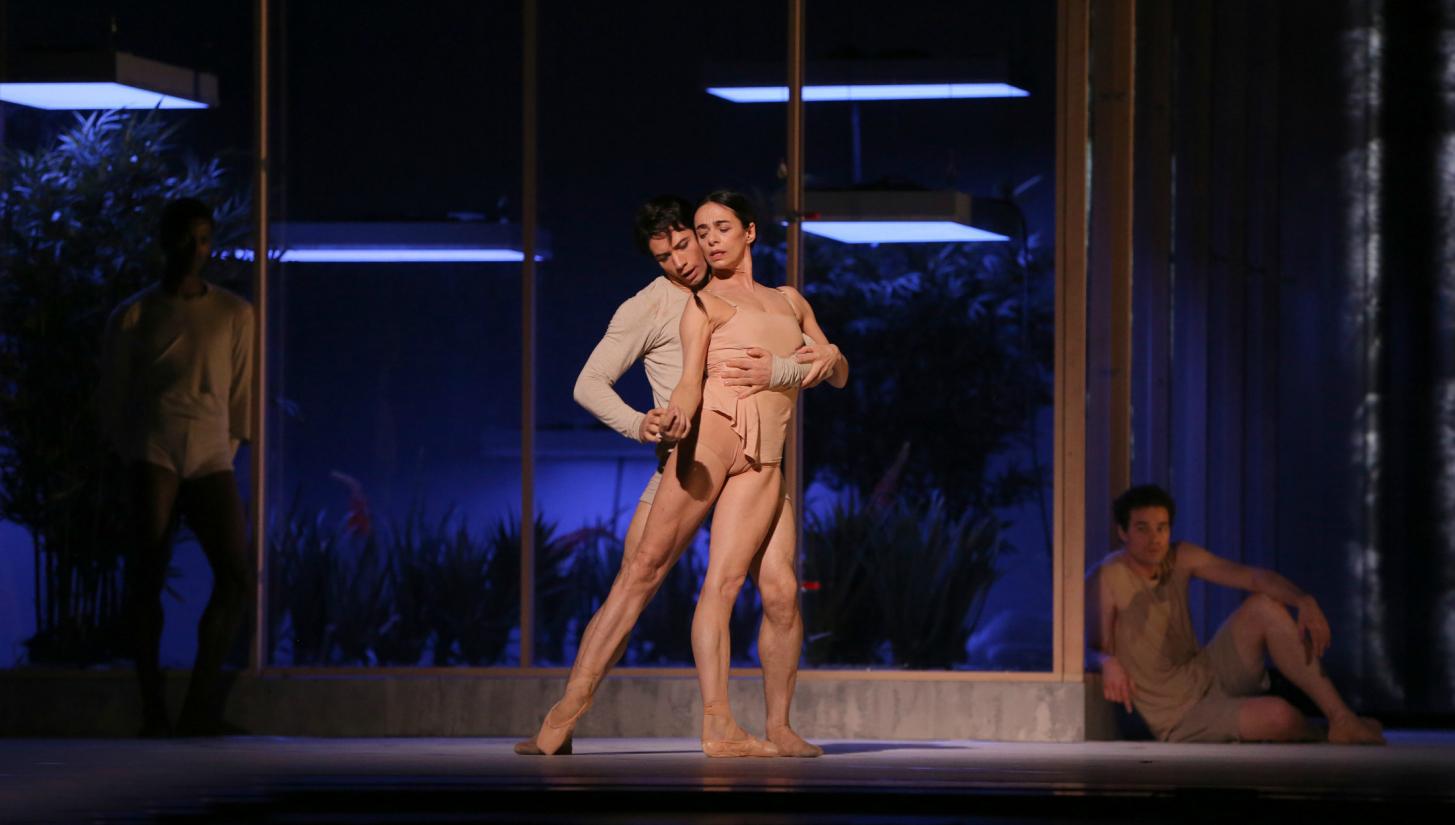 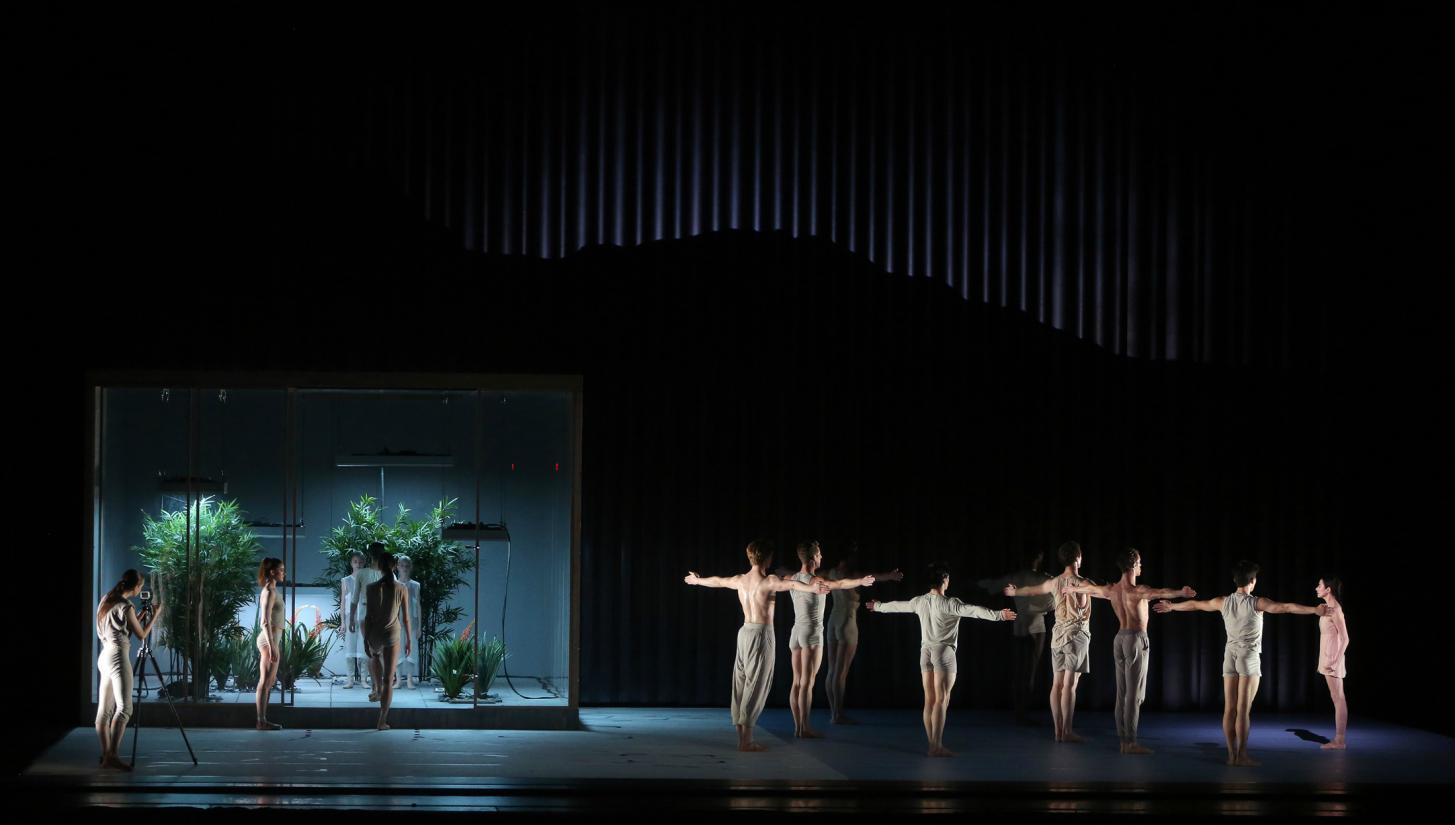 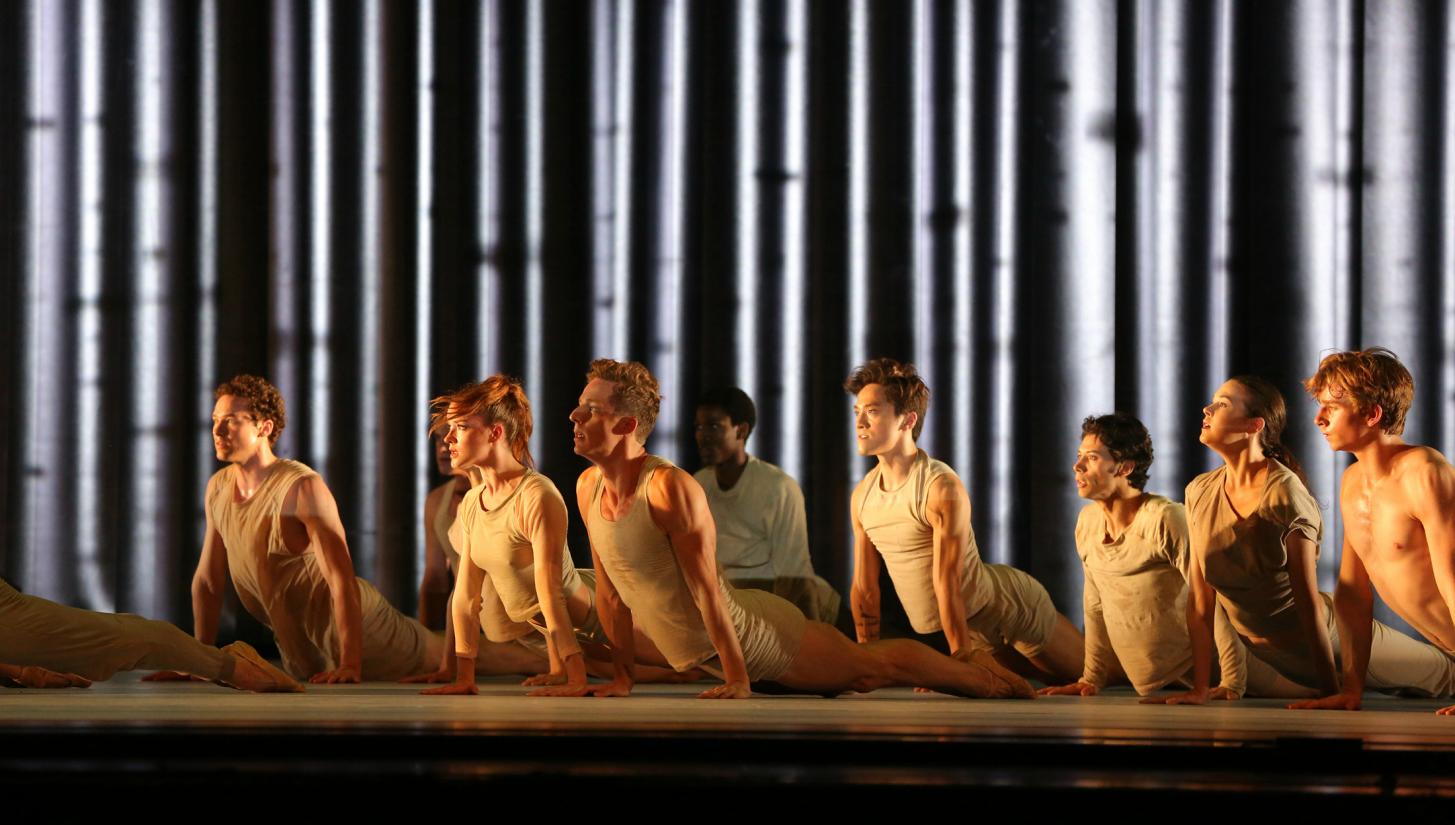 Inside the last colony, humanity is a fragile frontier and survival demands the fittest. As nature reclaims its rites, a mother must choose what she holds most dear and what she can afford to lose.

"When you are dealing with a work like ‘Rite, it’s a palimpsest. When I think about all the versions I’ve seen, and everything I’ve read about the Nijinsky-Stravinsky 1913 creation, I realize there is a thick strata there in my consciousness. I named the piece AfteRite as it acknowledges the ‘Rites’ I’ve seen, but also alludes to a sort of retinal burn of recurrent themes and ideas, and to a speculative future. There is something about the cyclical nature of this work that makes us look at humanity from a distance. You can’t help but question your own snapshot of existence” - Wayne McGregor, discussing the creation of AfteRite with Roslyn Sulcas of The New York Times.

AfteRite premiered as the finale of American Ballet Theatre's 2018 Spring Gala and has since been re-staged by co-producers The Royal Danish Ballet in 2019.


Co-commissioned by American Ballet Theatre and The Royal Danish Ballet.
Filming and research - special thanks to the European Southern Observatory (ESO), astronomers and staff at Paranal and ALMA. 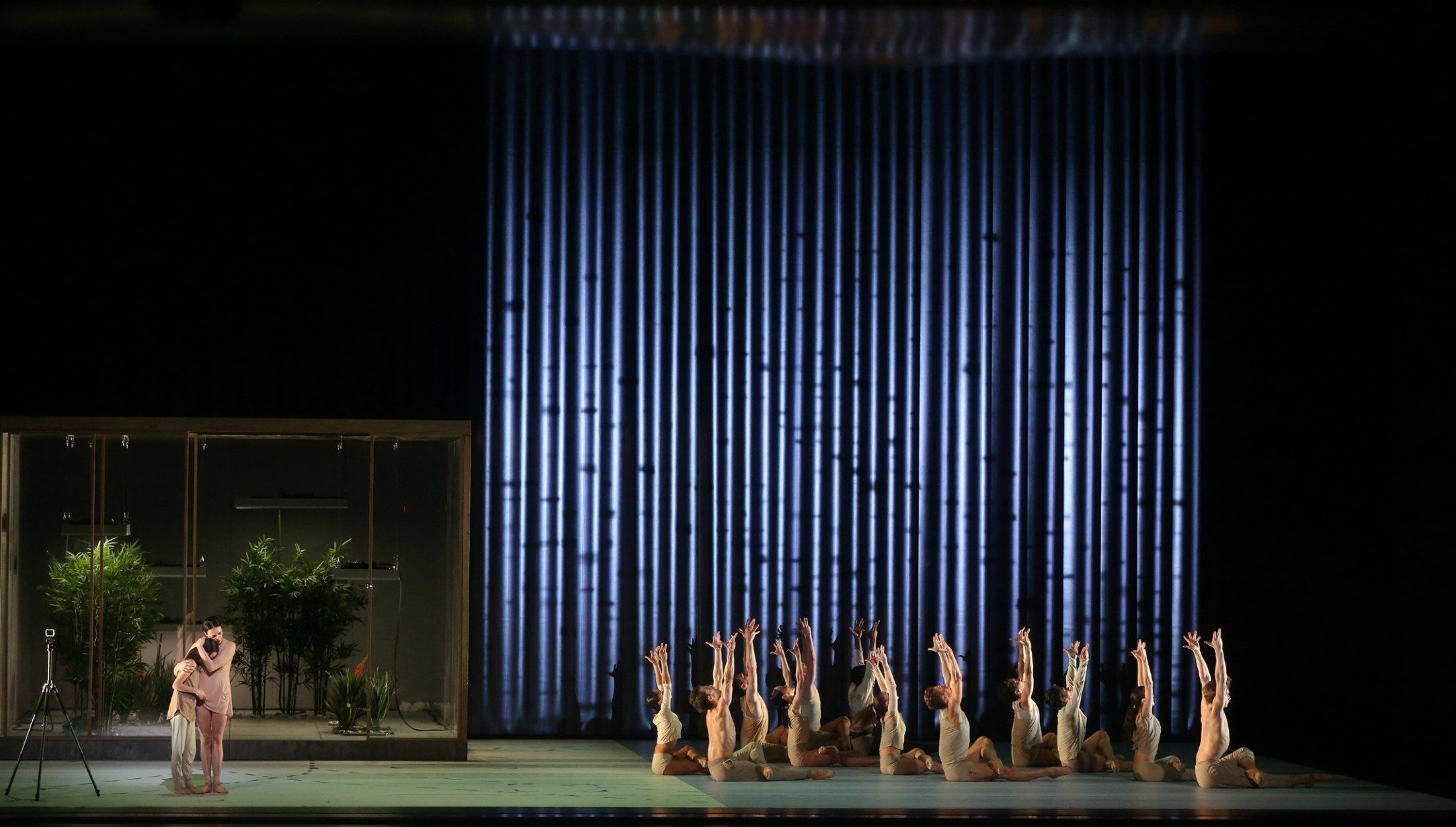 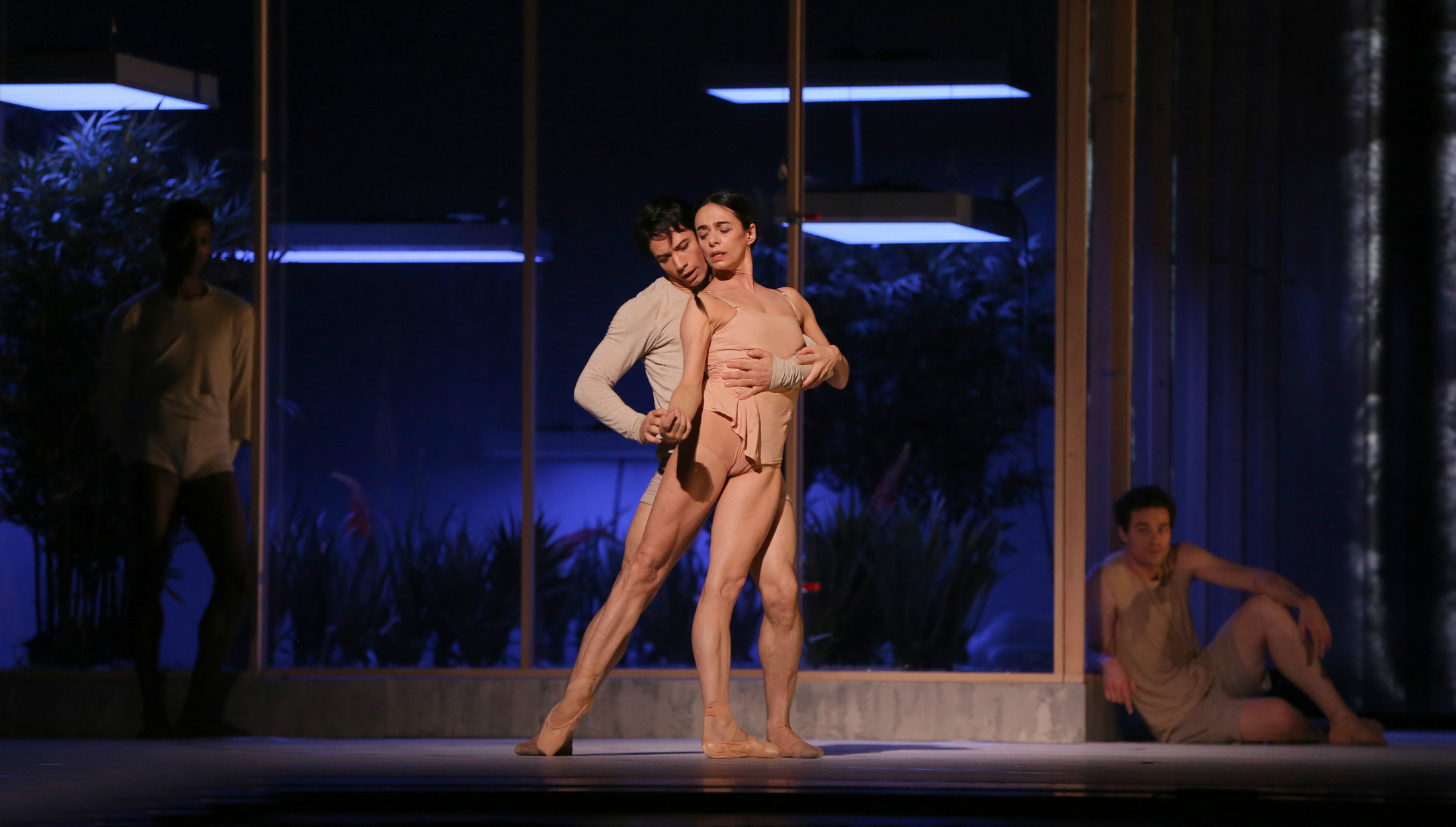 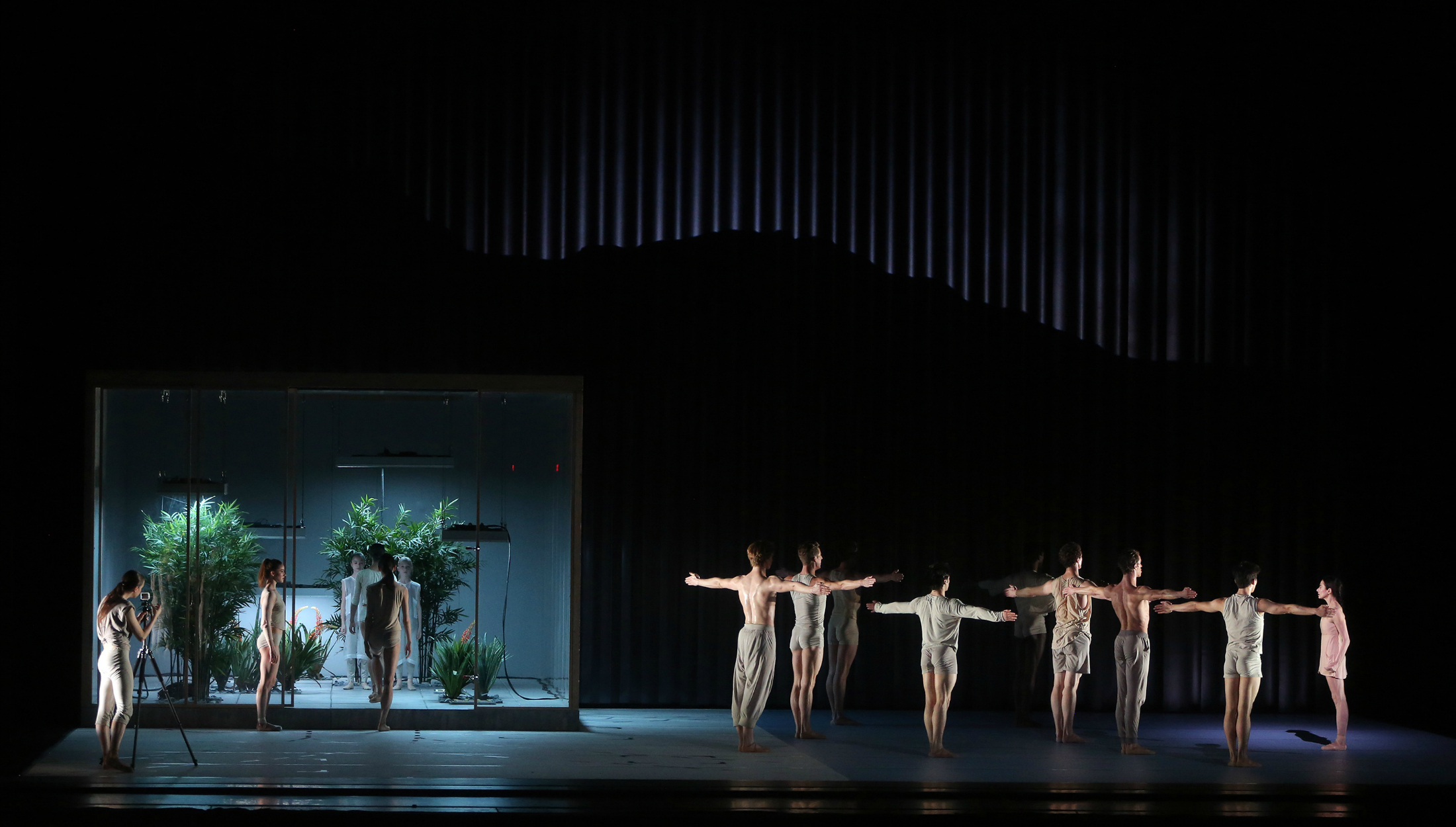 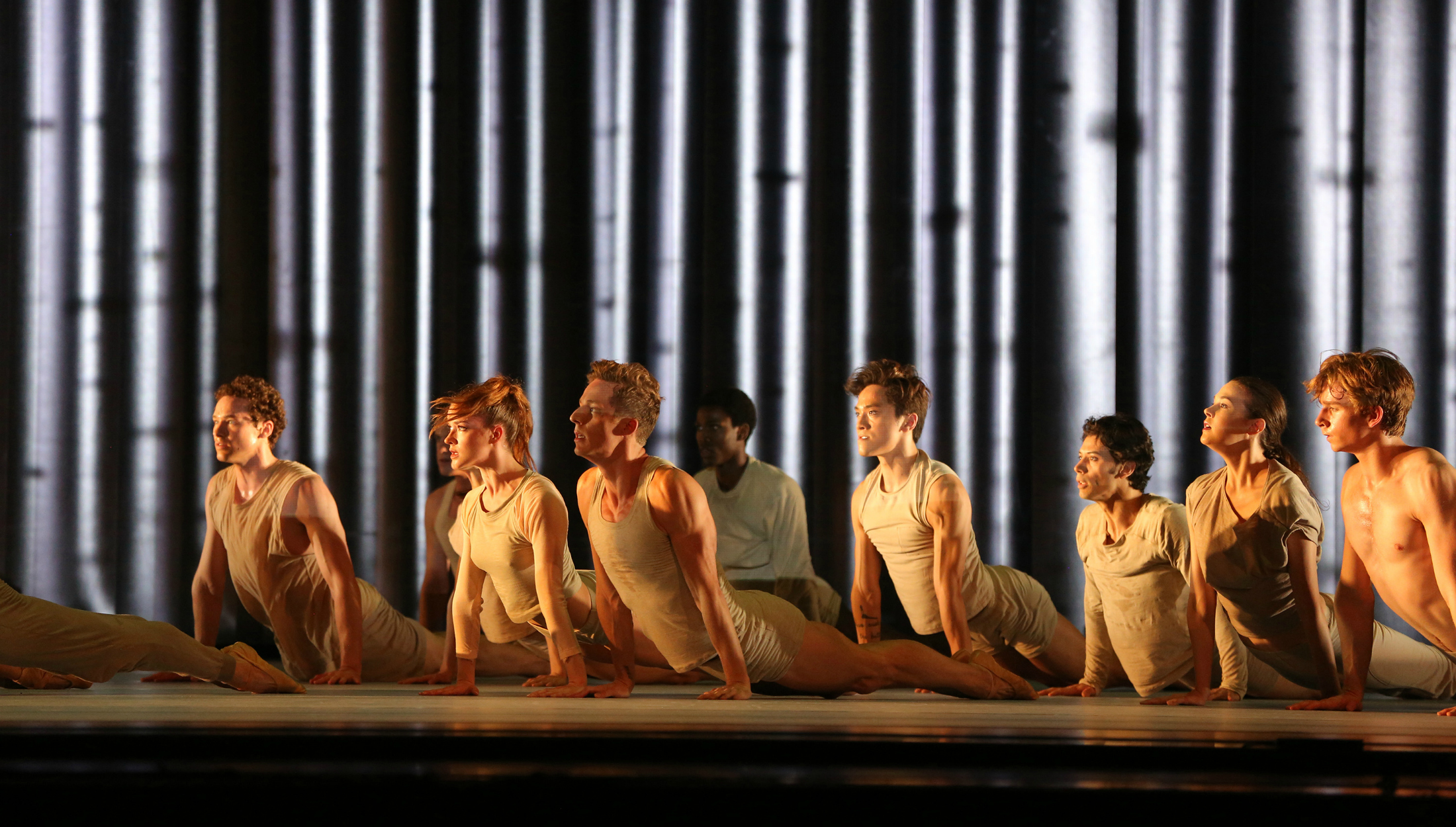