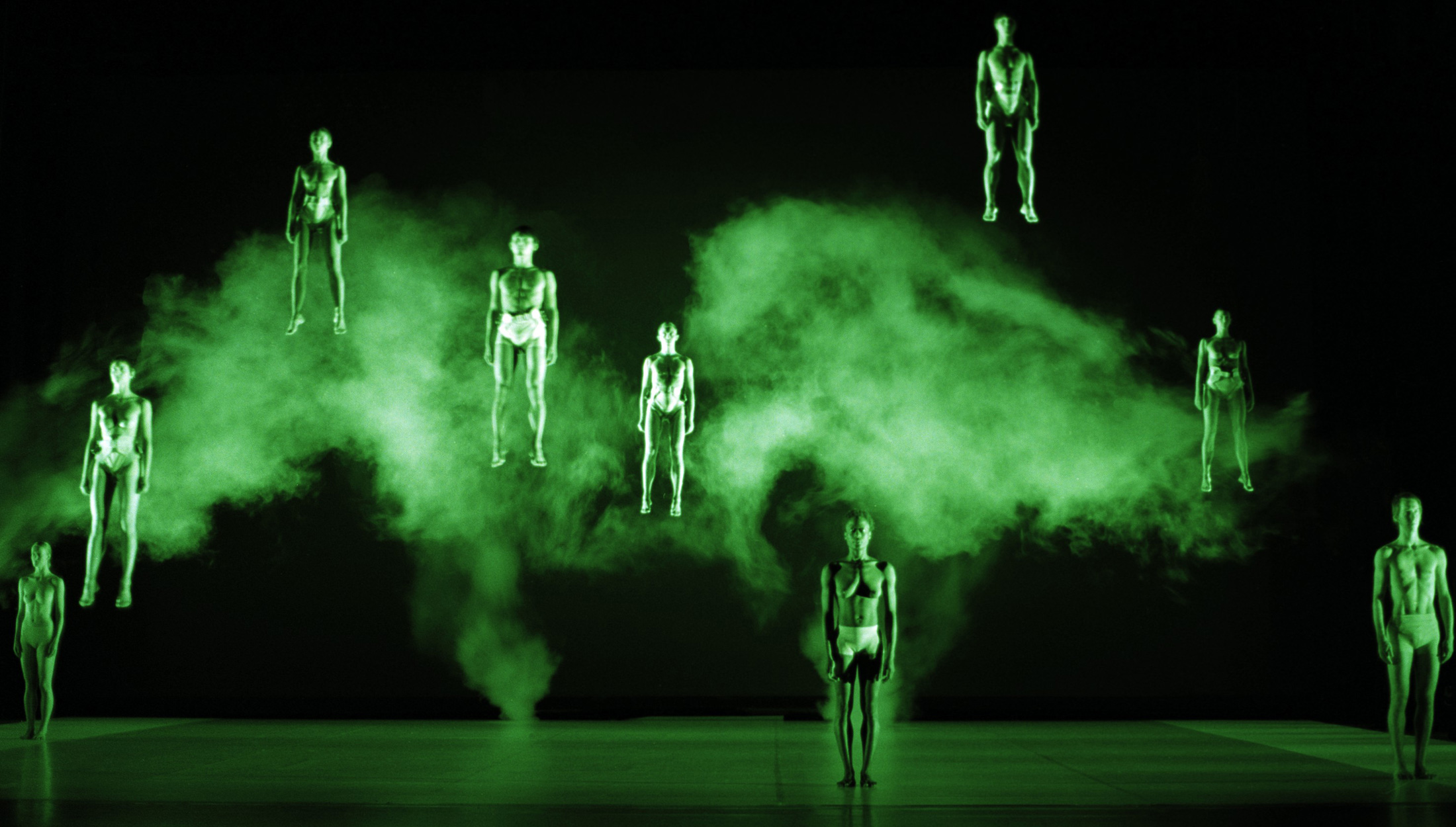 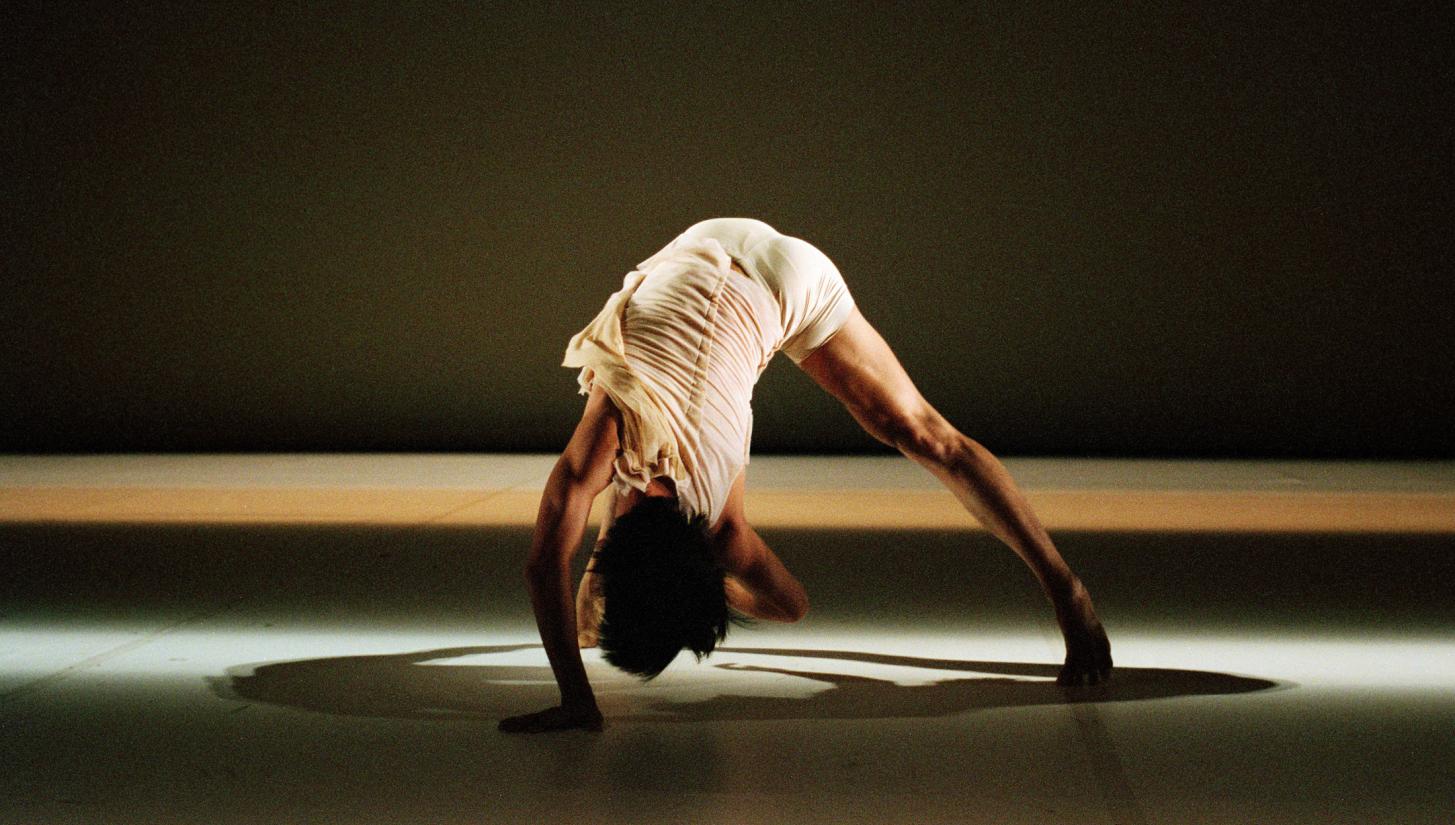 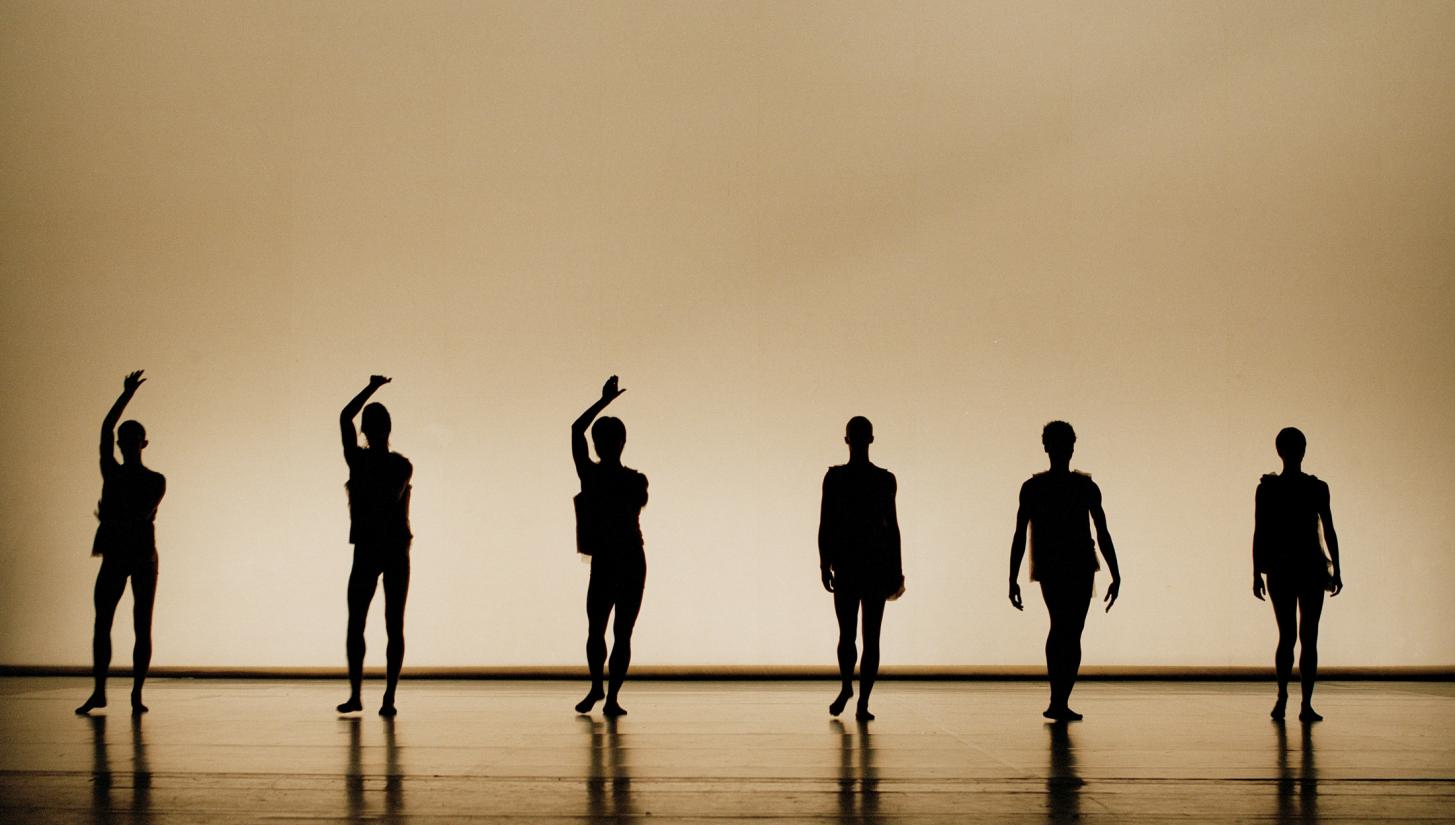 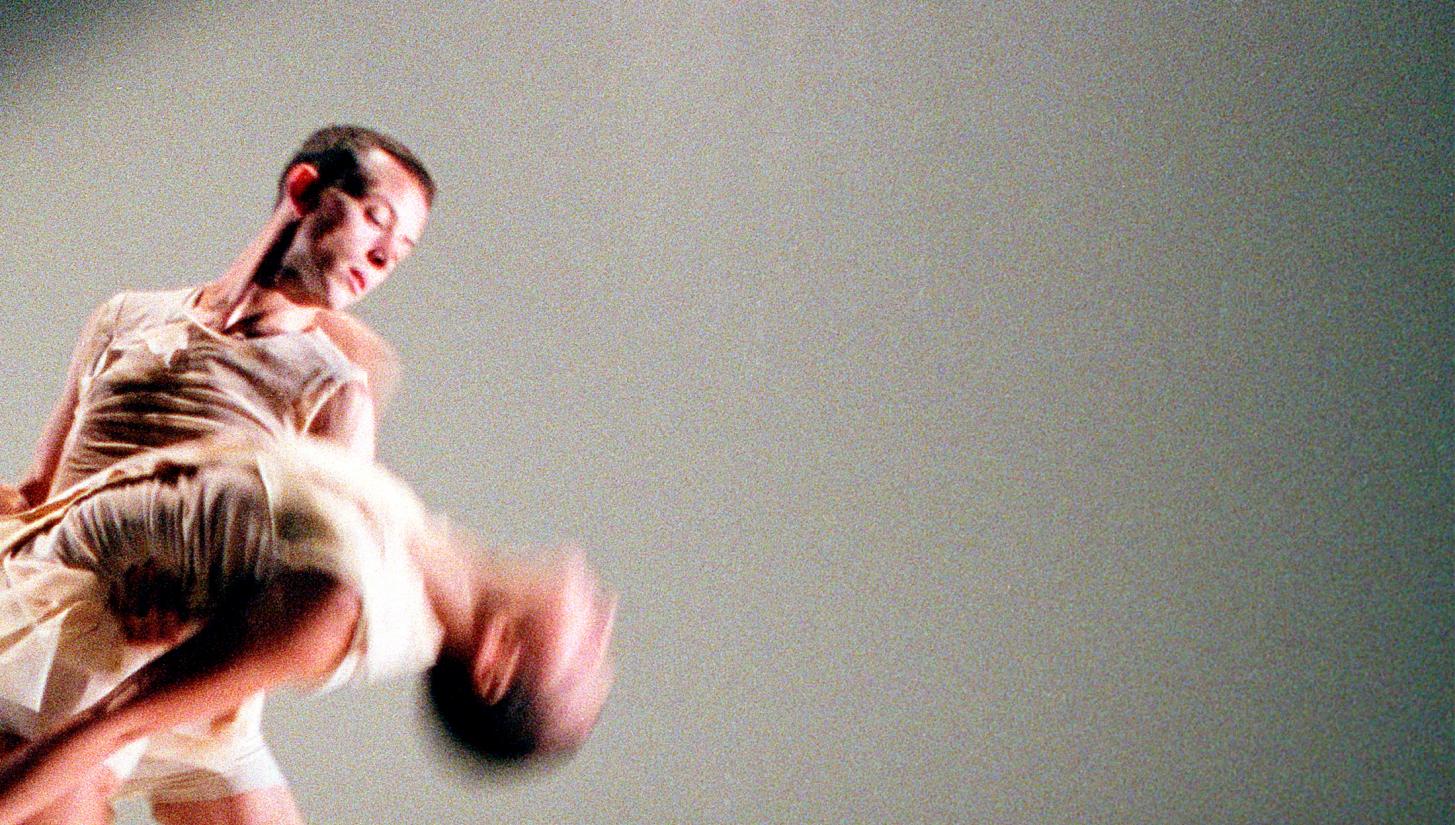 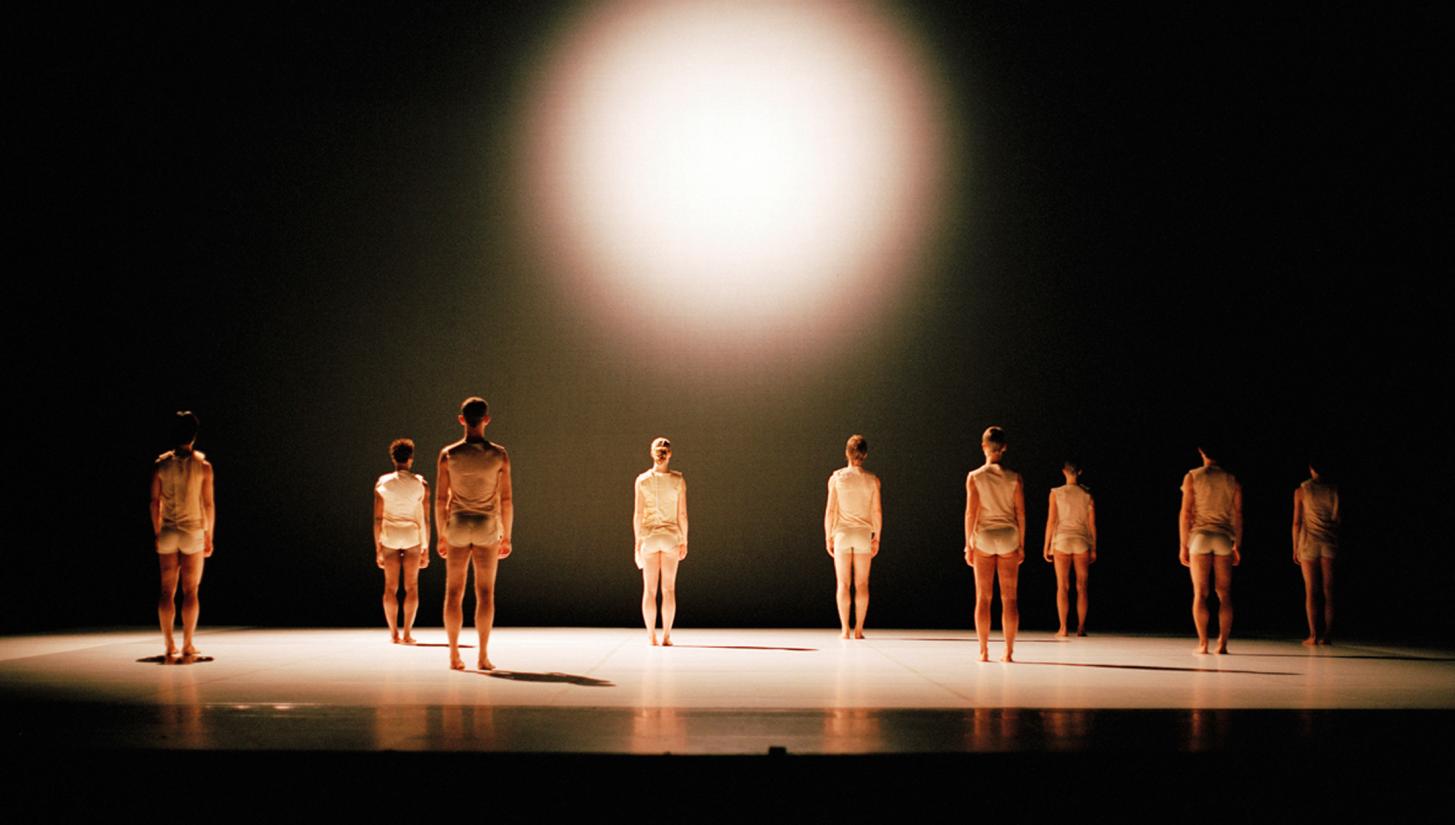 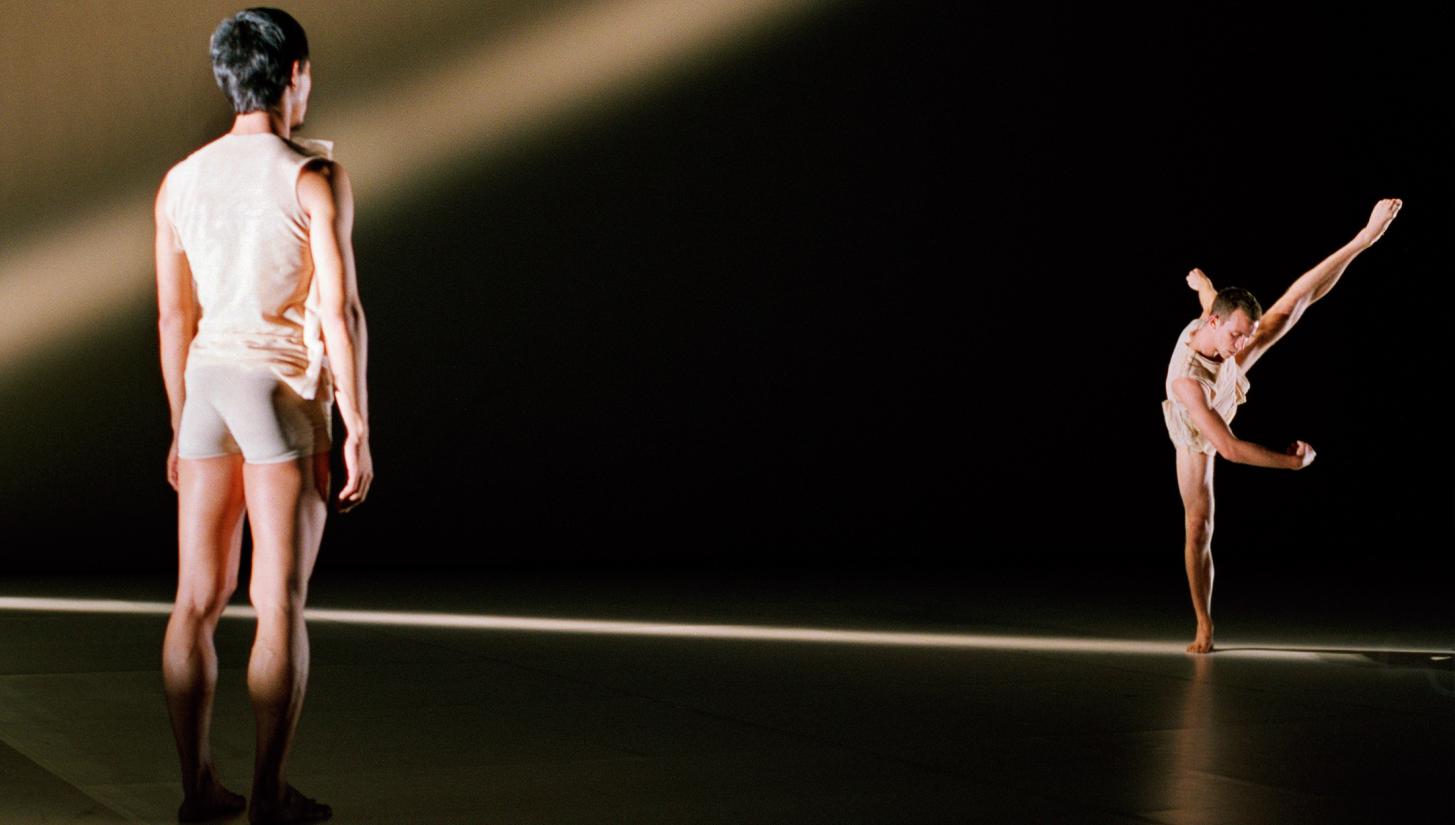 'EXTRAORDINARY COLLABORATION… TAVENER AND McGREGOR HAVE TAPPED INTO SOMETHING HUGE AND MADE A WORK IMPOSSIBLE TO CATEGORISE.'

In 2005, Amu (of the heart) was Company Wayne McGregor's most ambitious, emotive and provocative collaboration to date.

'ITS GRIPPING ENCHANTMENT BUILDS LIKE A WHIRLING DERVISH AND SOARS WITH A TRANSCENDENT ECSTASY THAT BLURS THE PASSIONS OF RELIGION AND ROMANCE.'

Sir John Tavener created his first commissioned original score for dance, where the heart is the centre of an inspiring musical dialogue of feeling, devotion and spirituality.

Co-commissioned by Sadler's Wells and The Wellcome Trust. 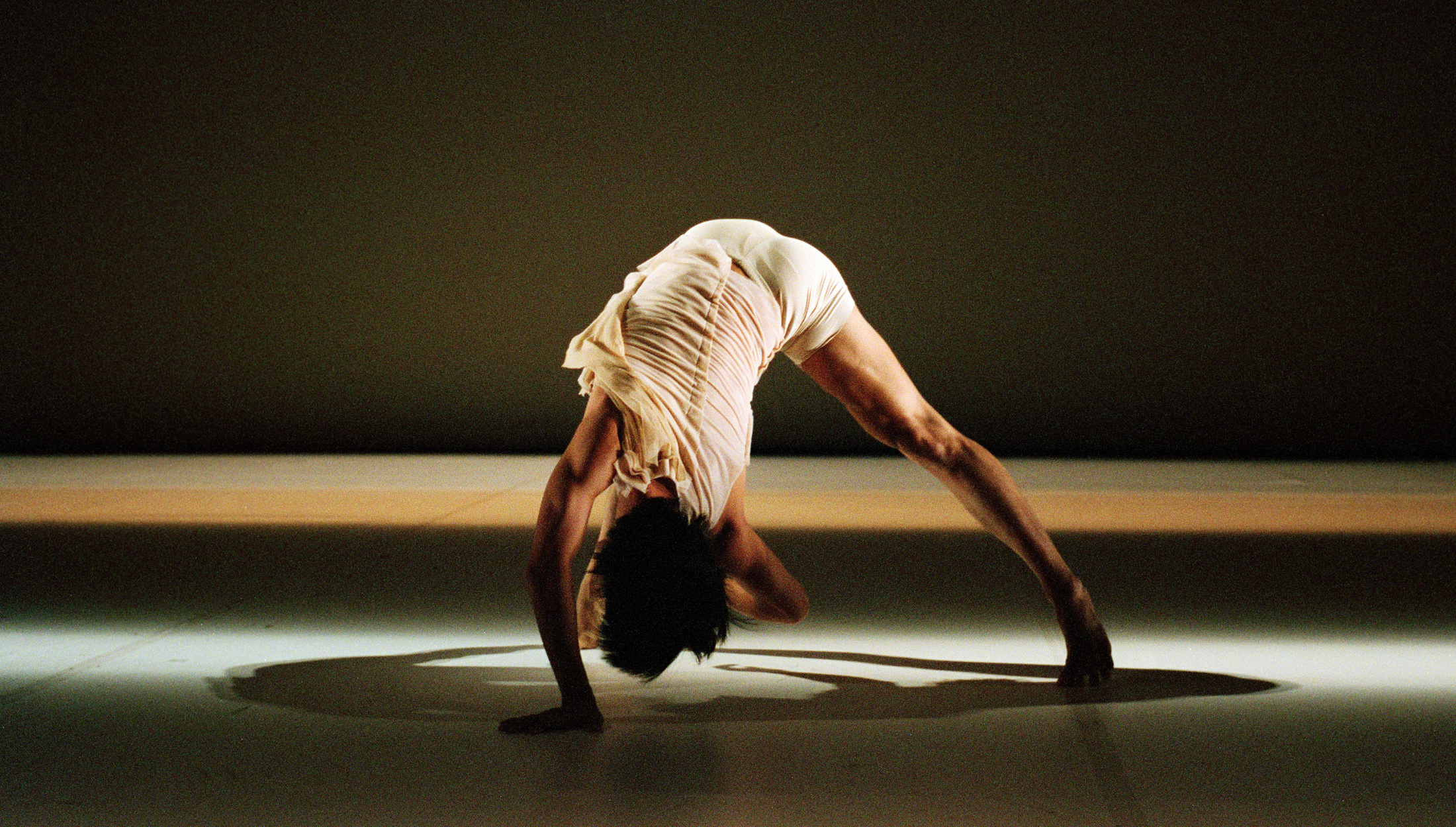 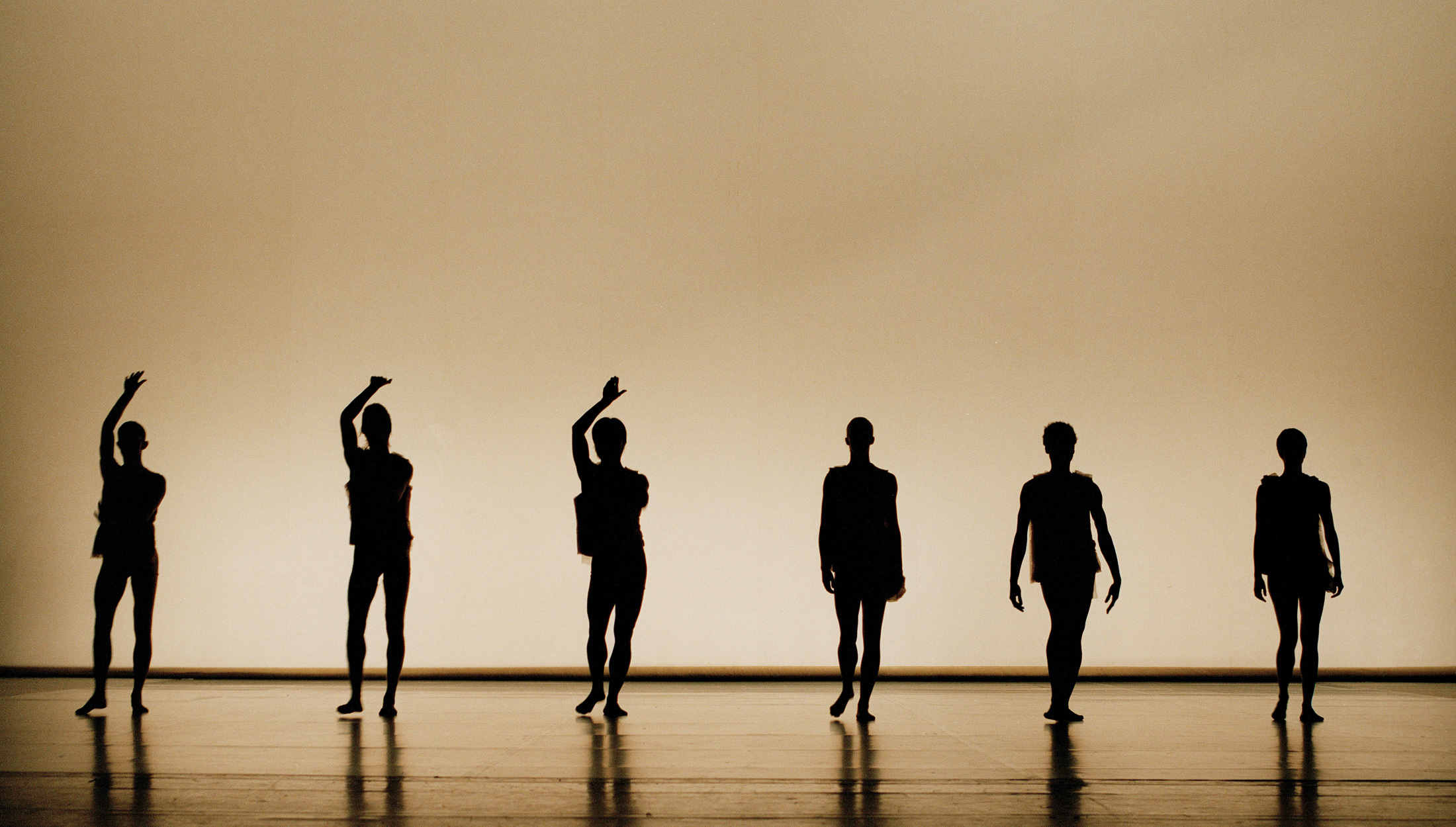 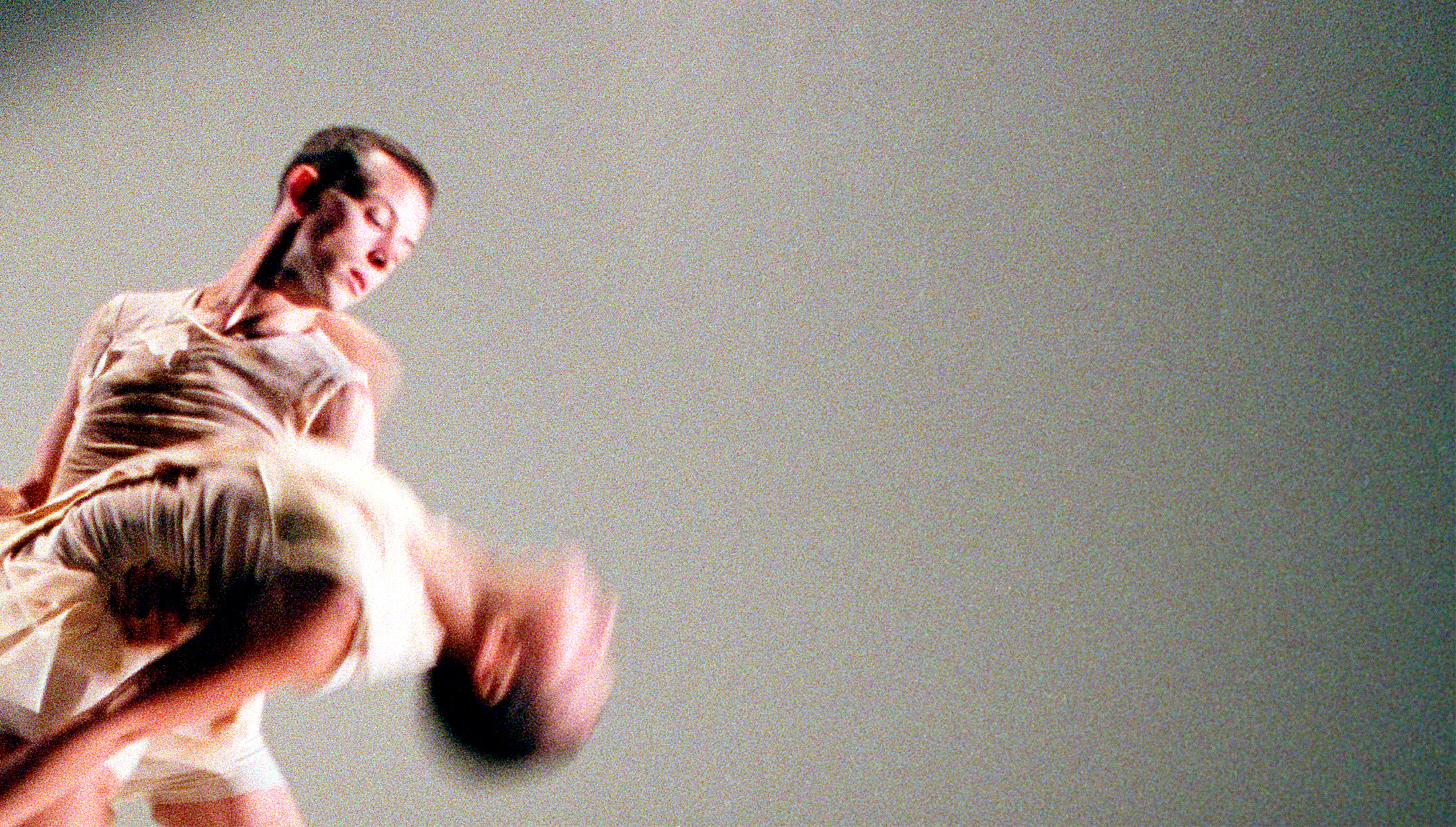 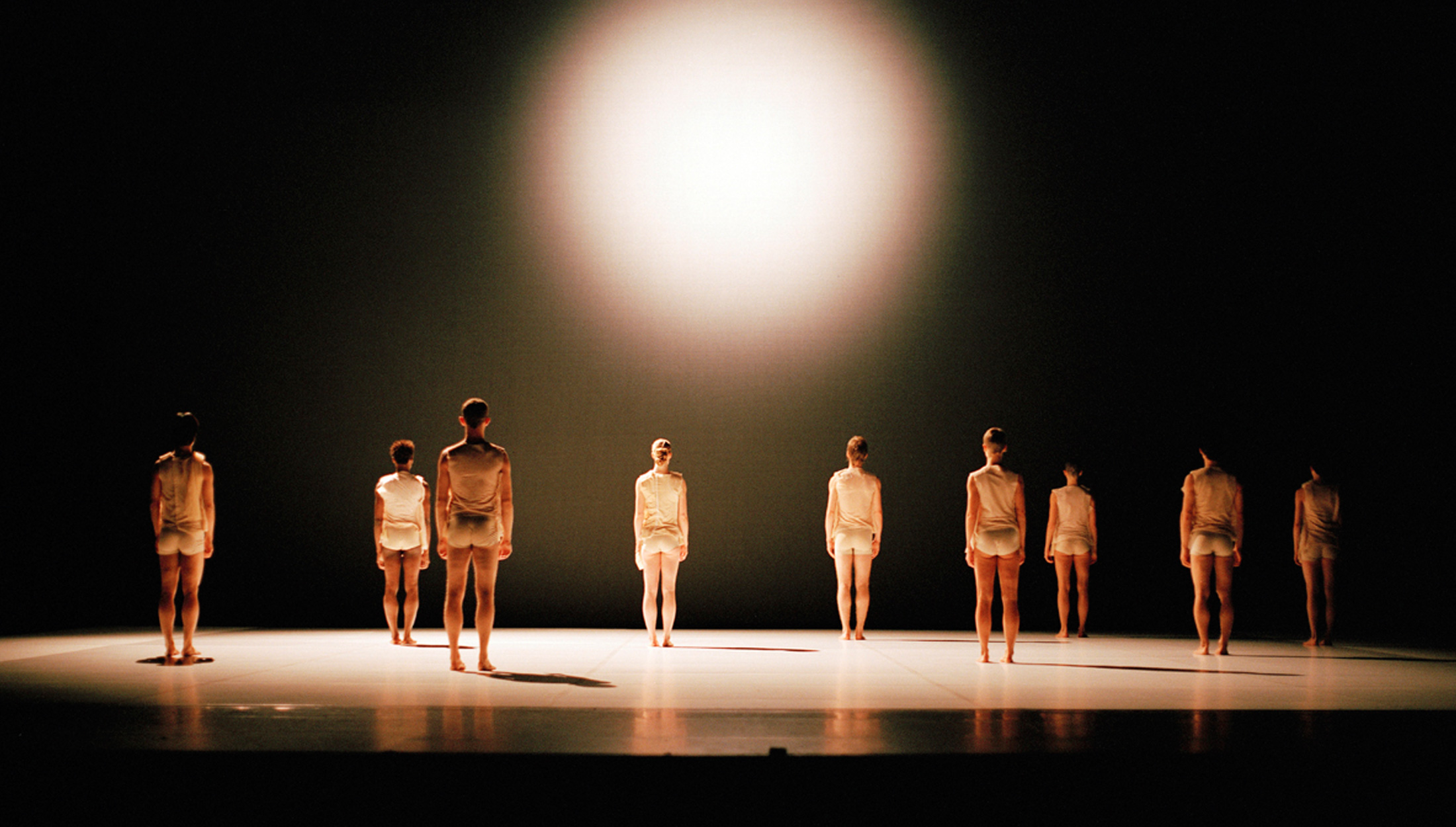 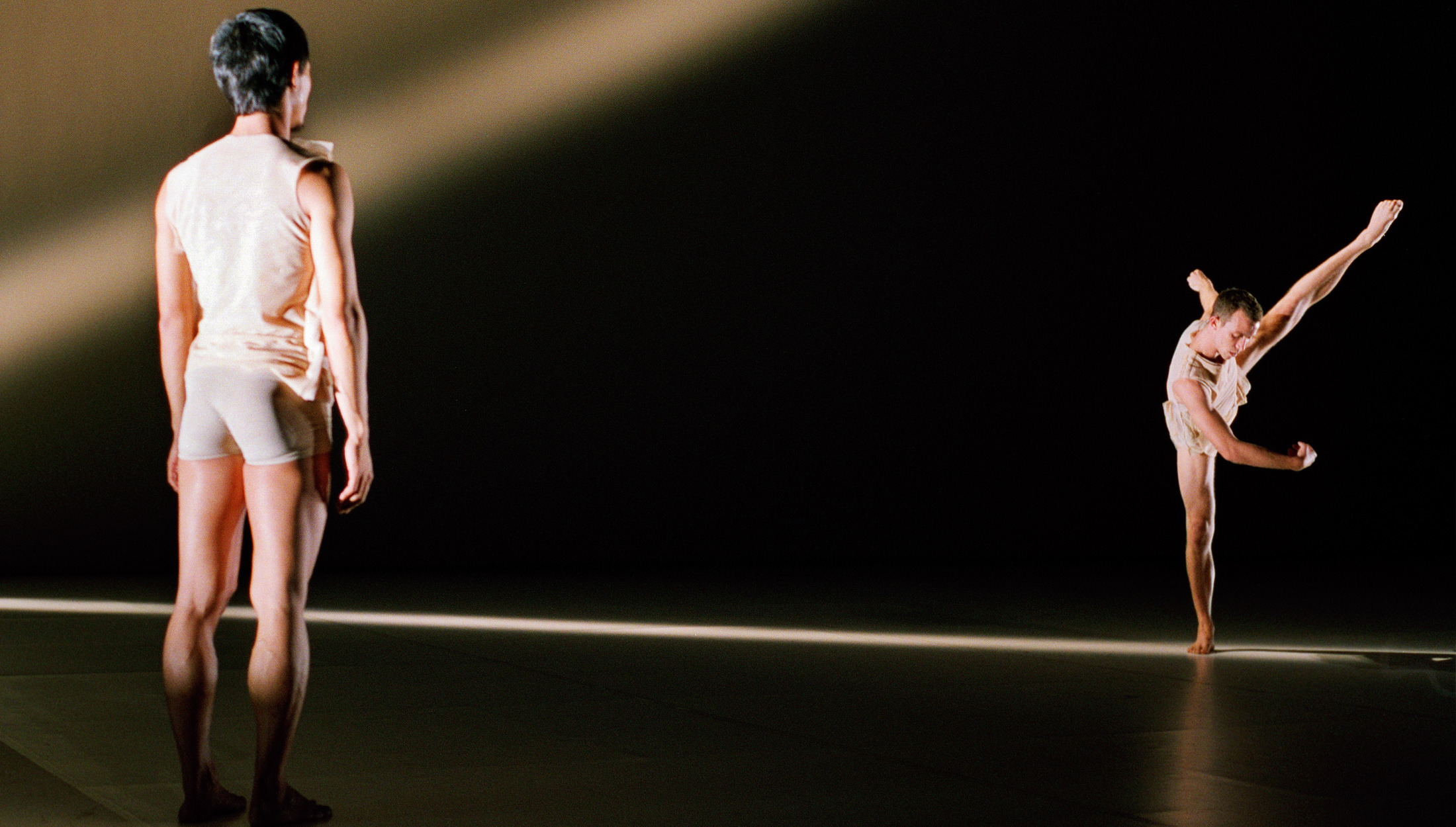