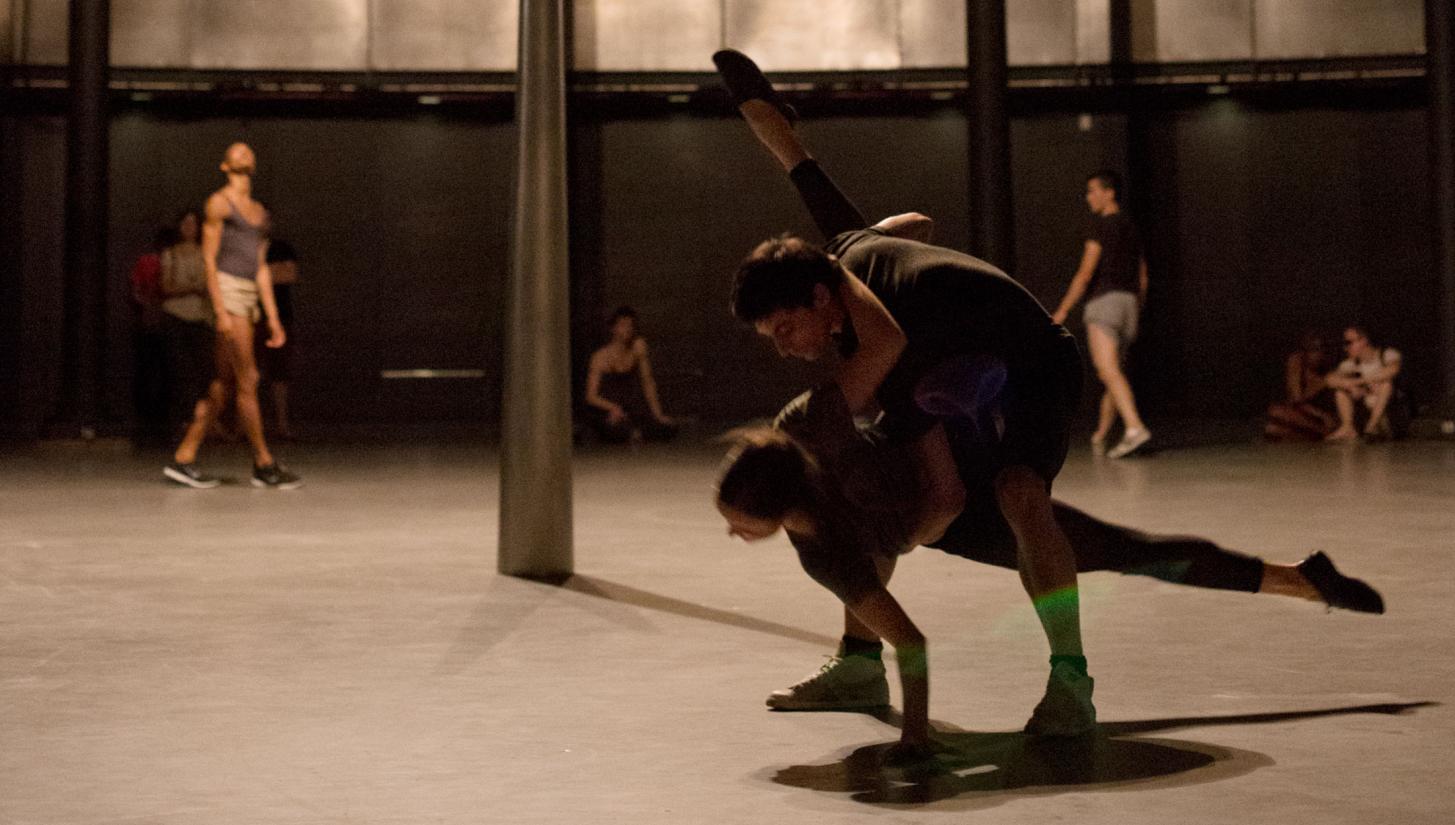 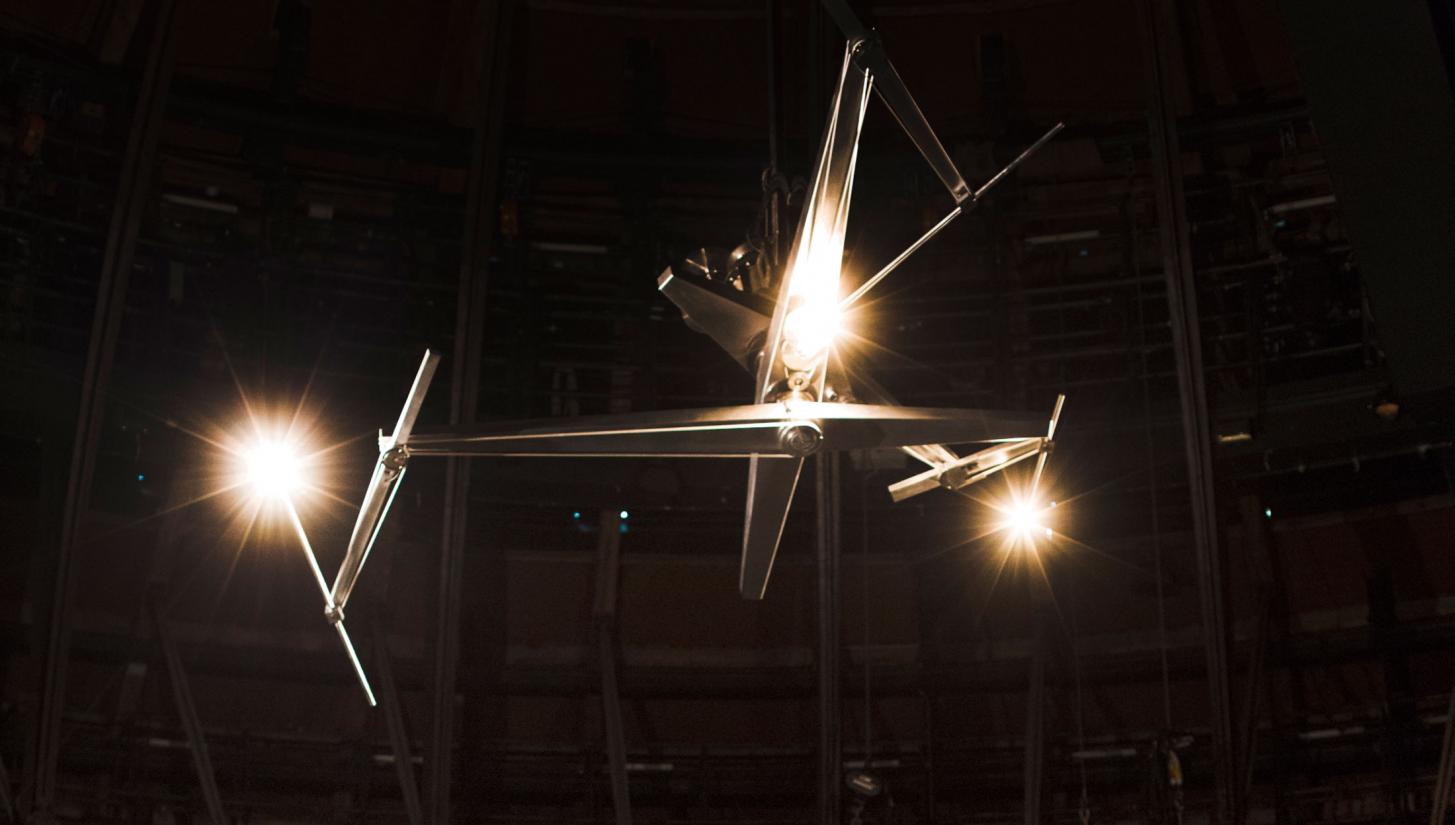 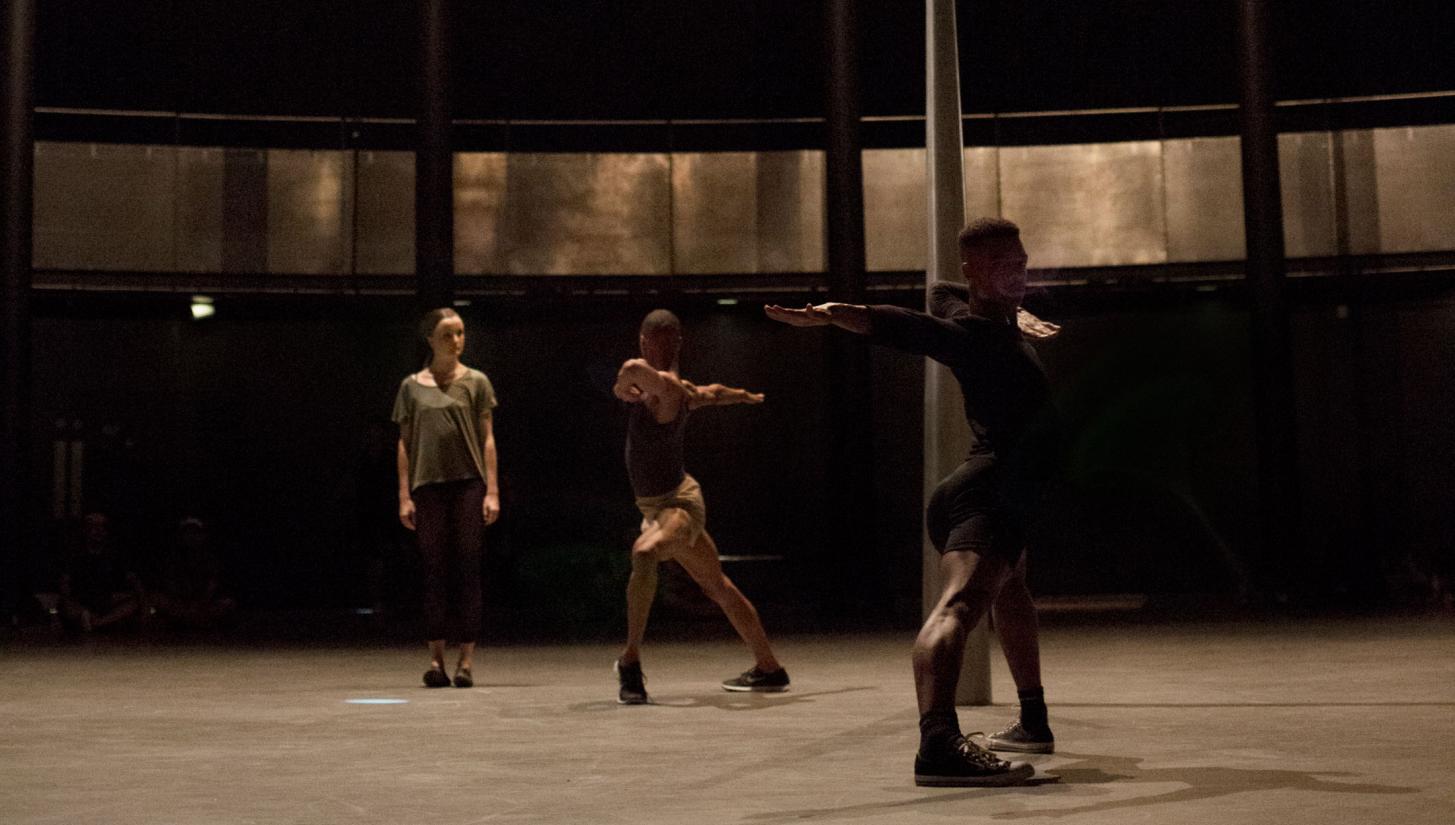 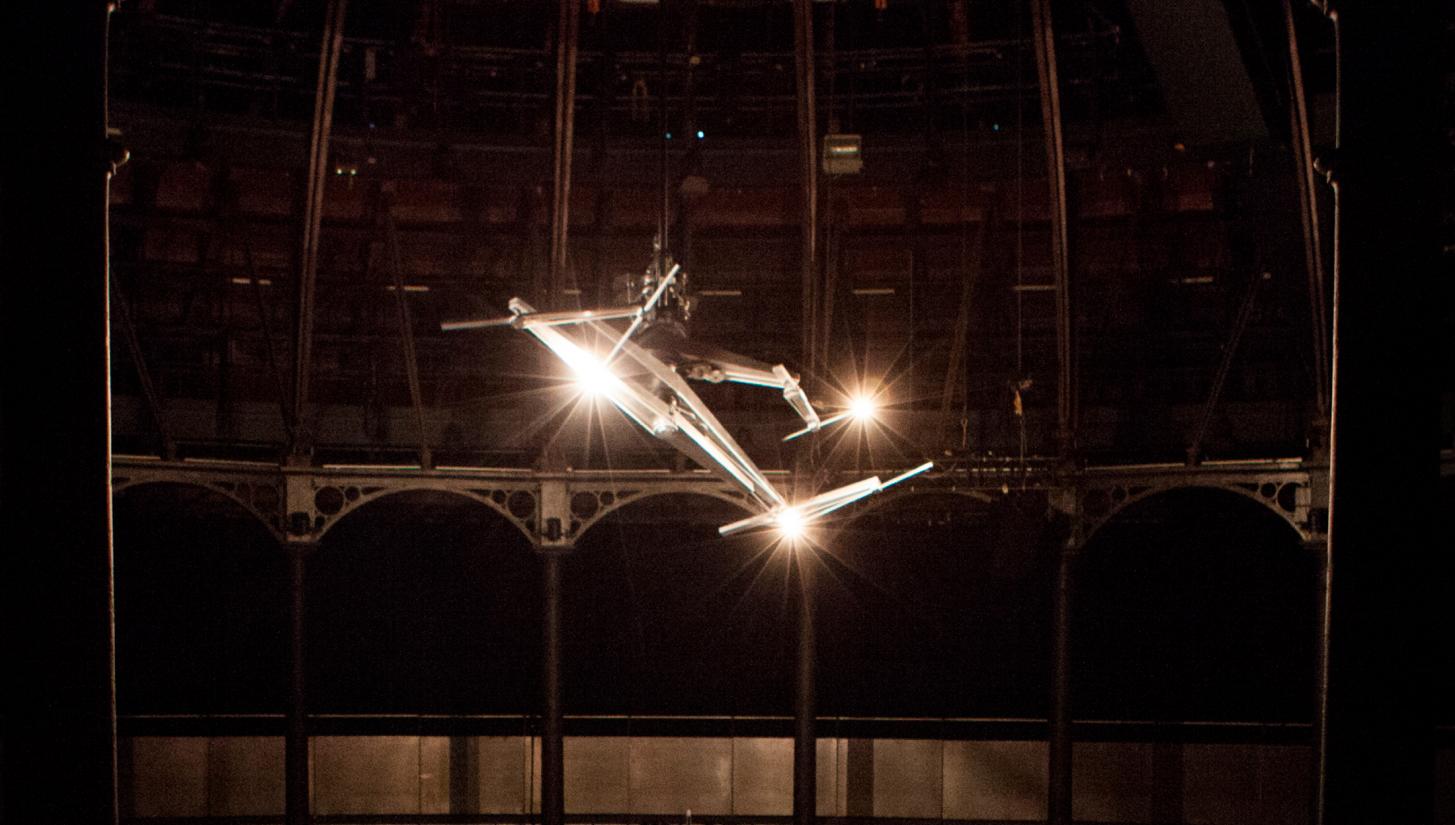 The vast eight-metre faceless clock responded to the building's circular shape and 24 towering support pillars. It flooded the space with layers of light and shadow, turning the Roundhouse itself into a timepiece and inspiring a fresh look at time. 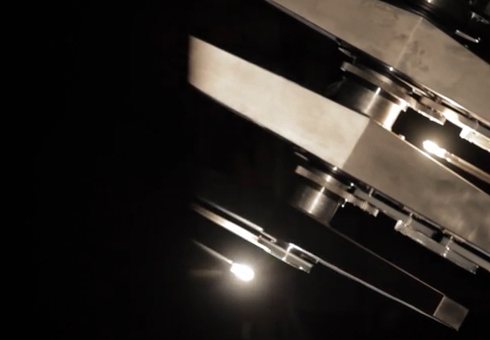 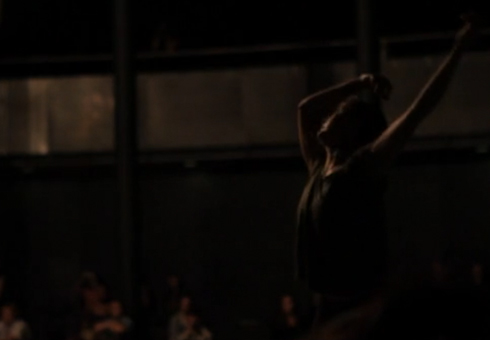 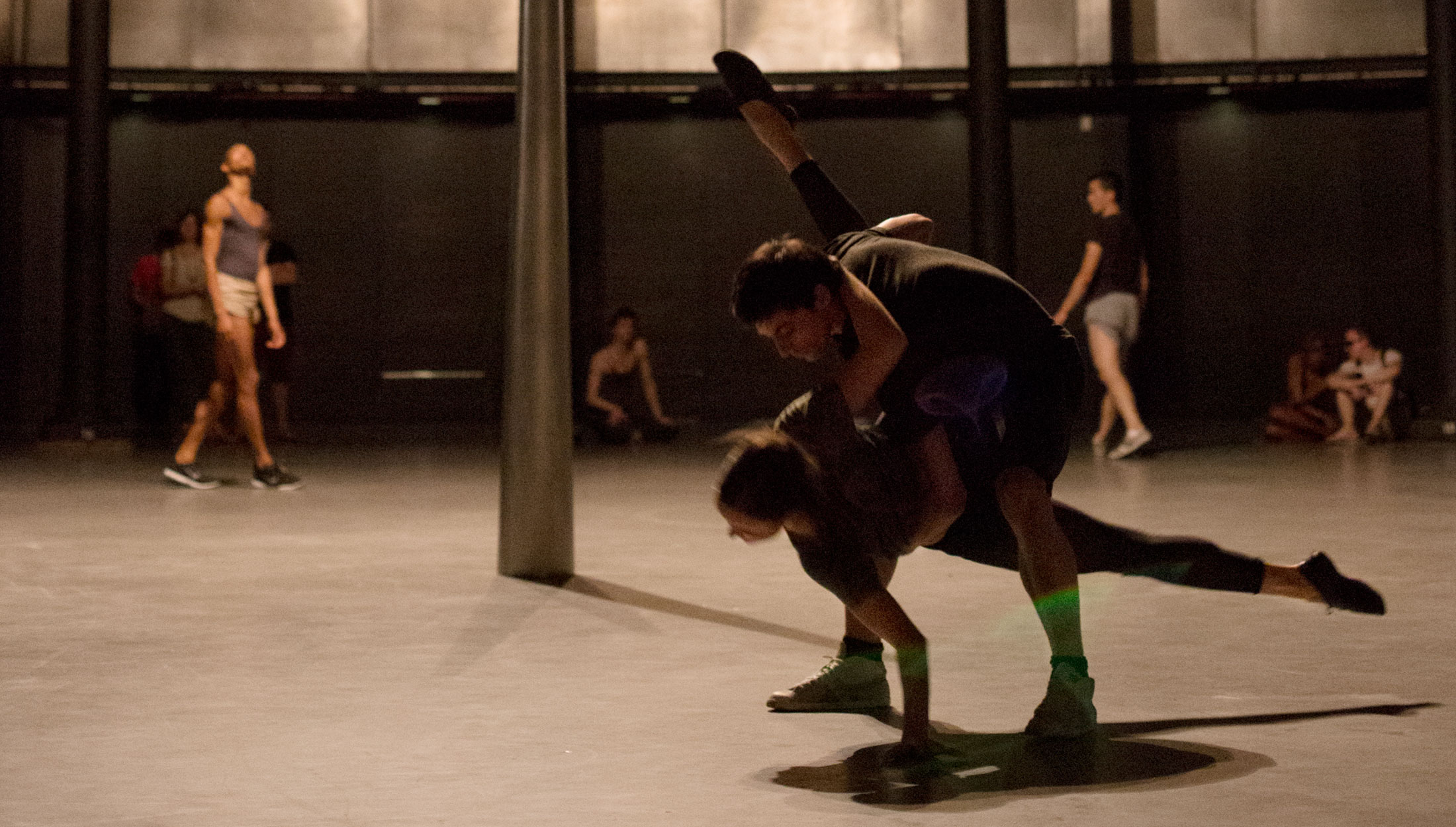 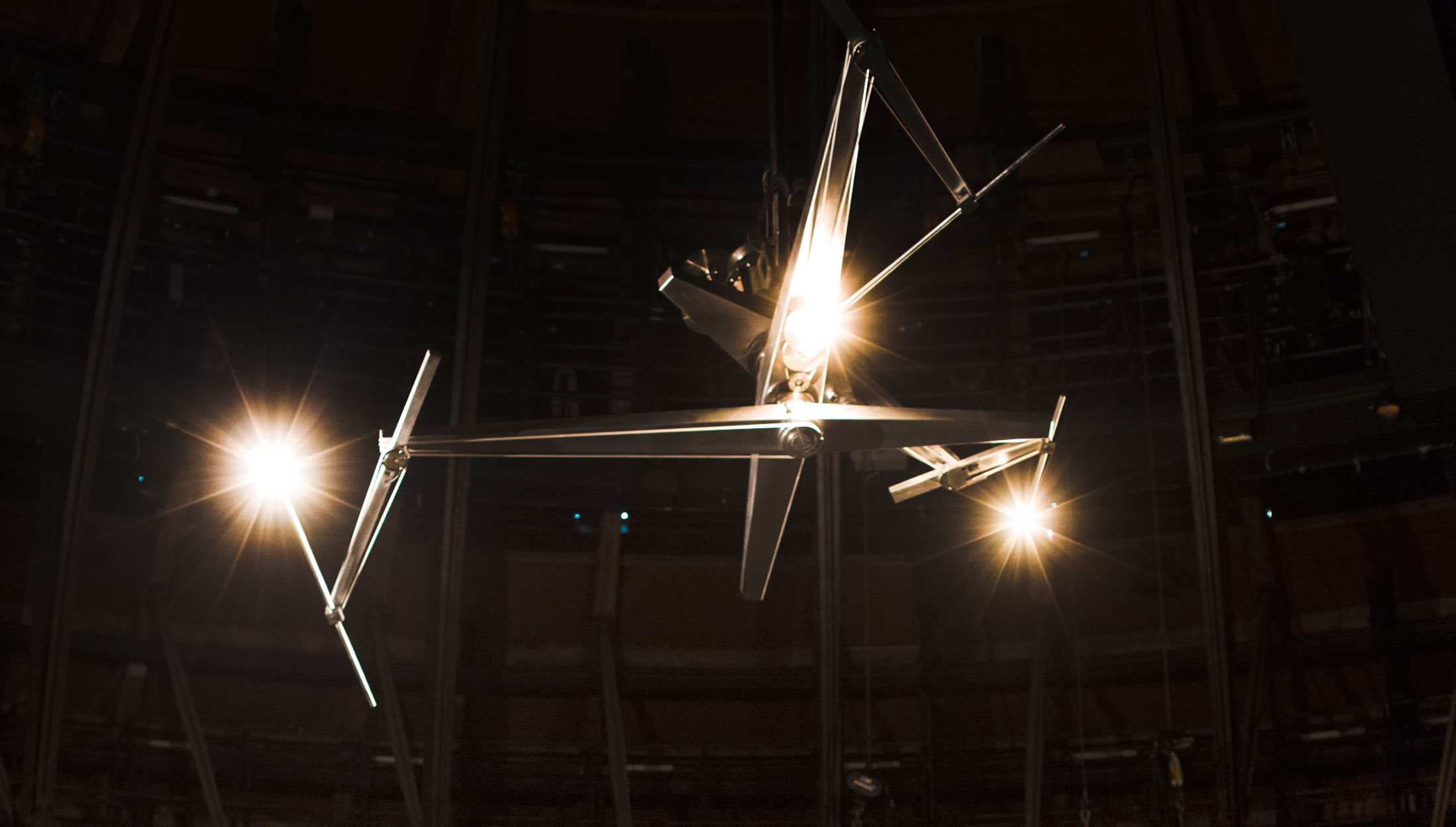 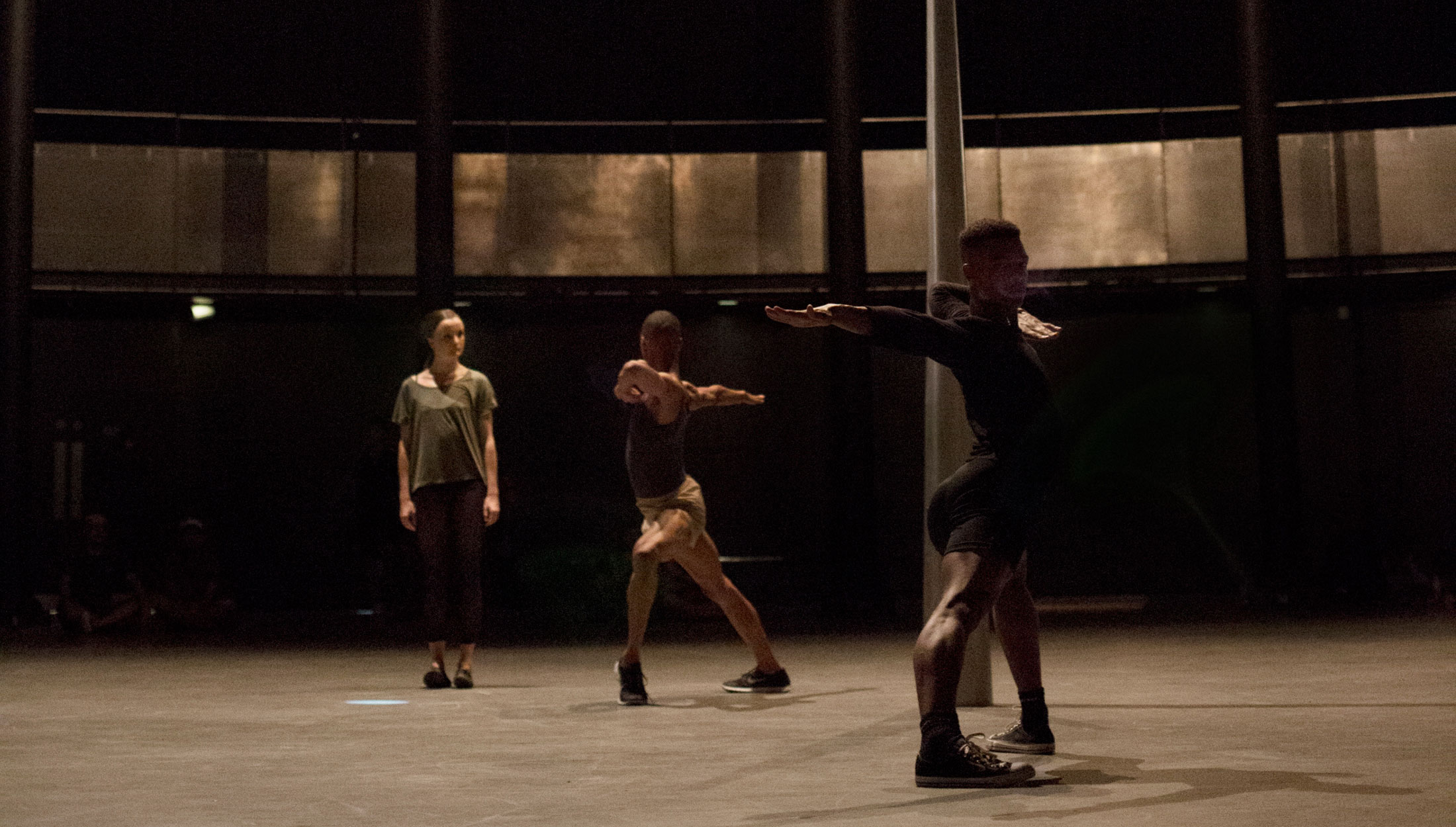 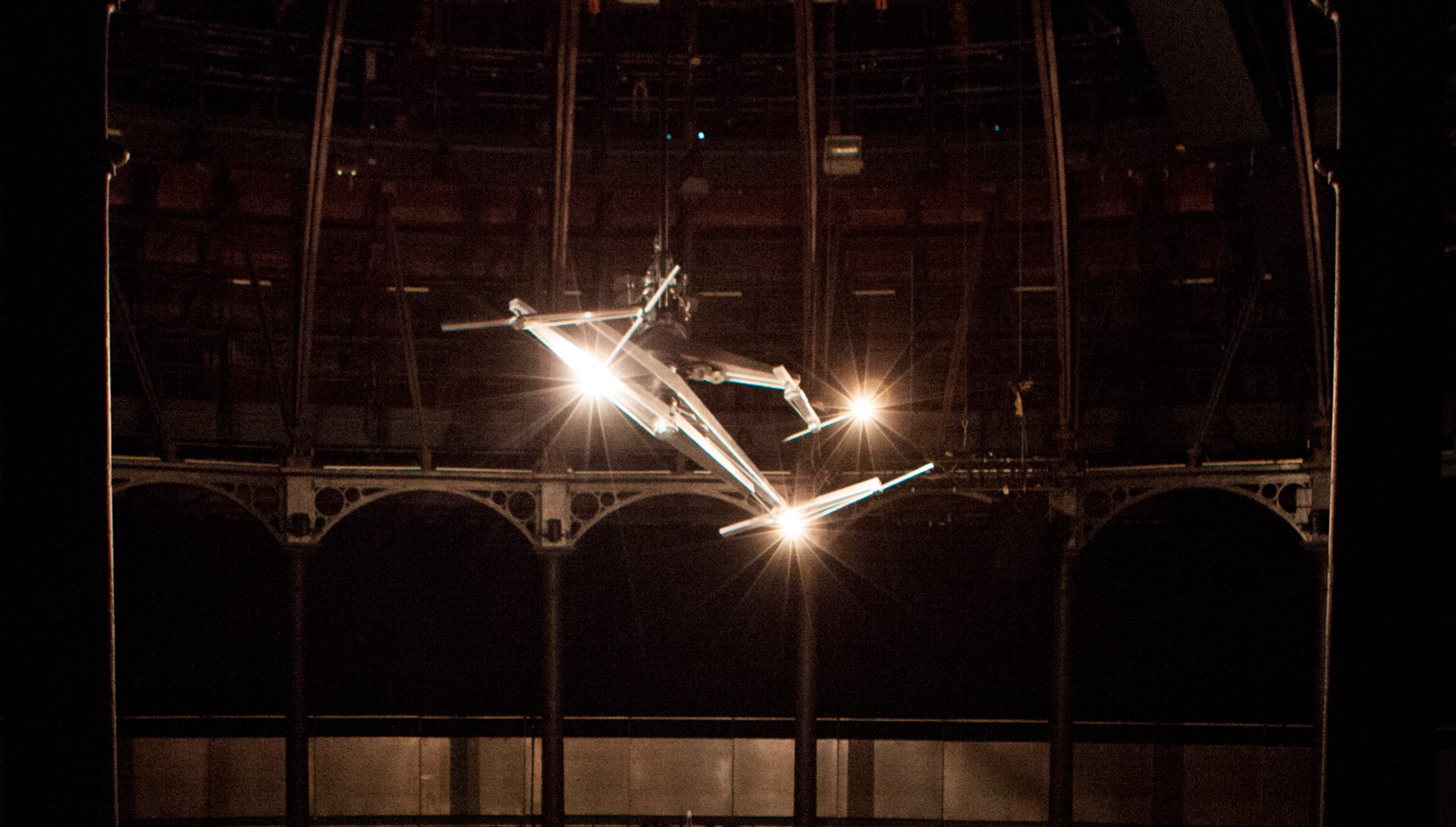