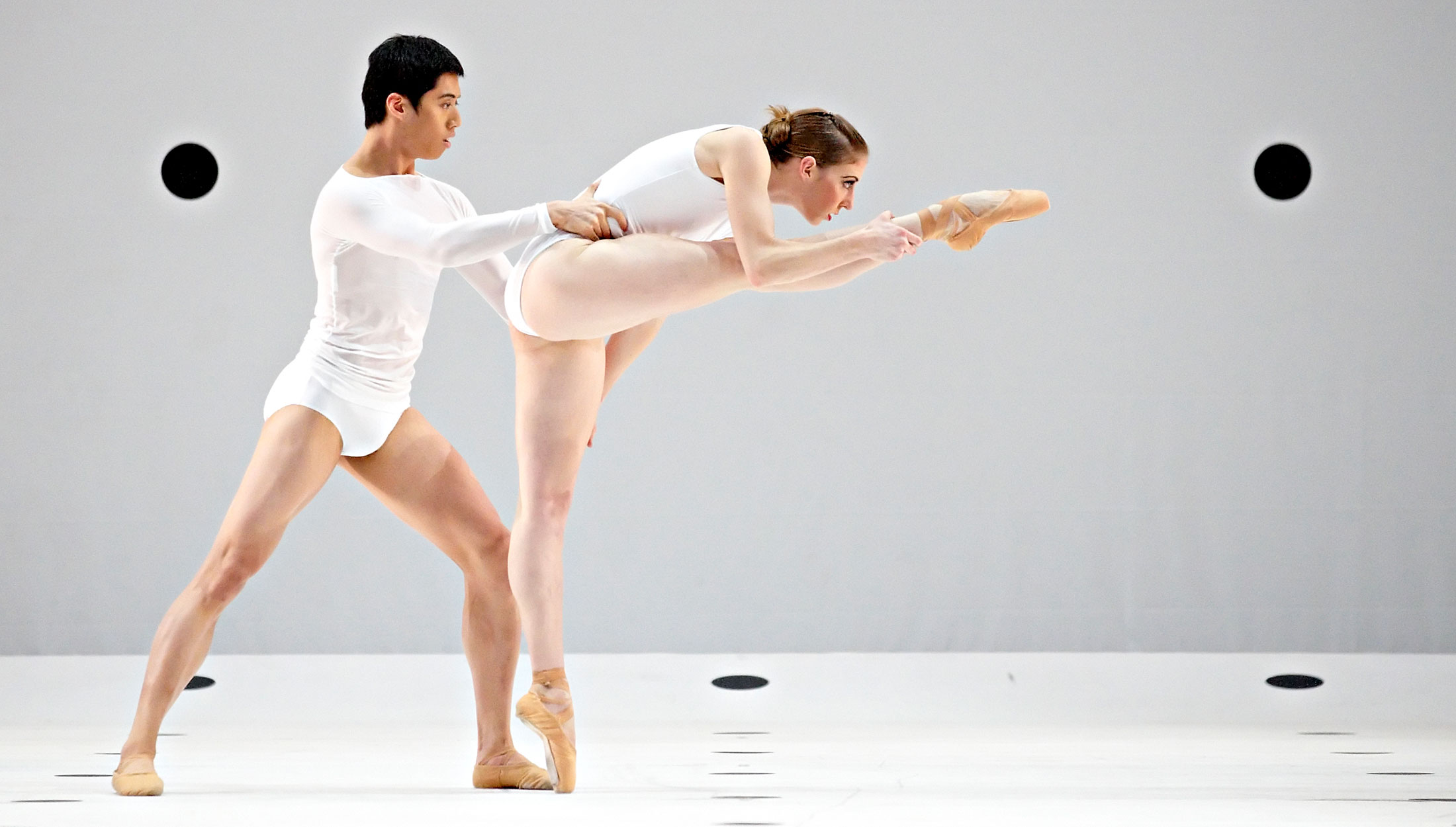 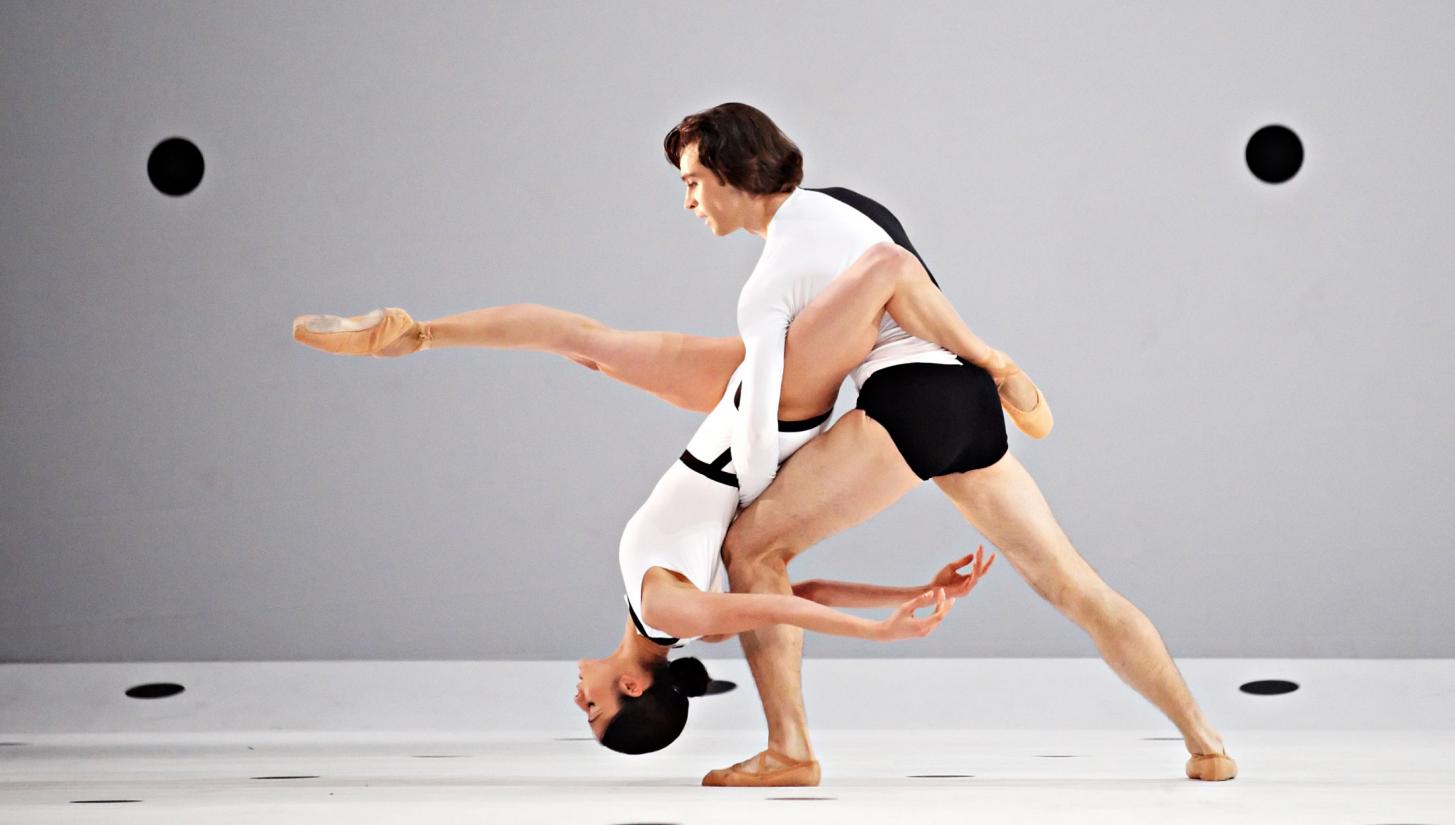 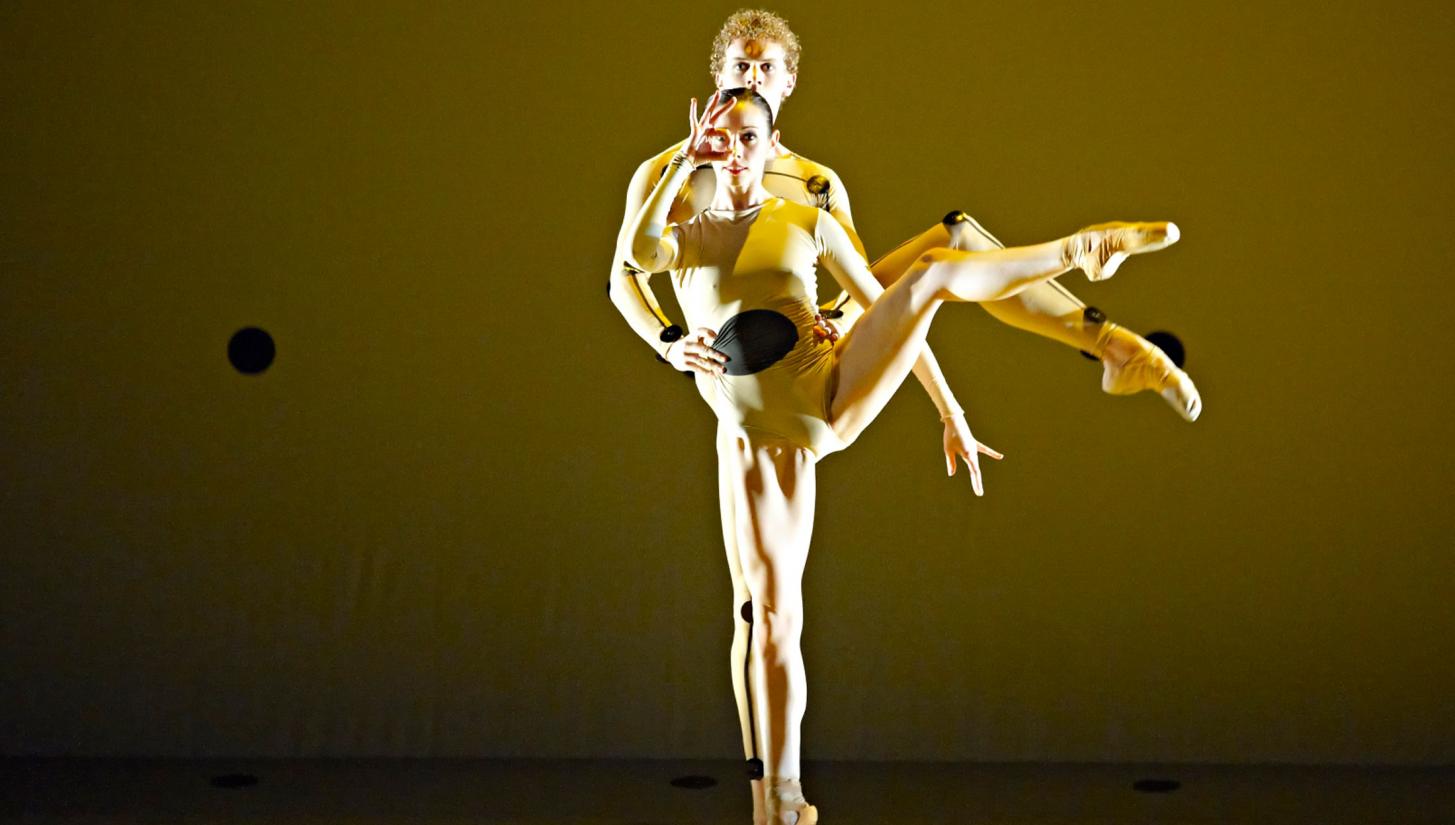 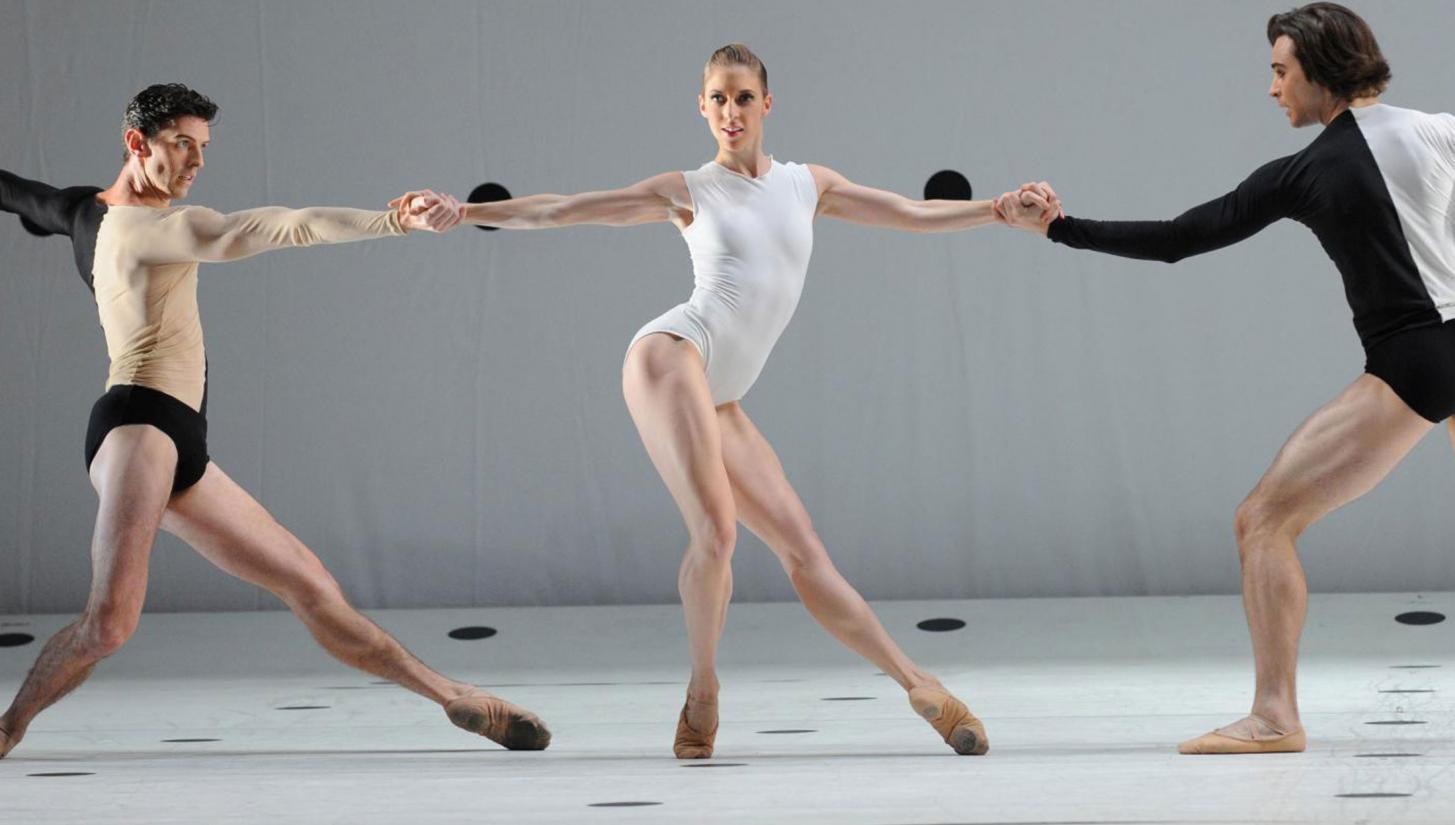 'VISUALLY IMPRESSIVE… SPECTACULARLY TRANSFORMS THE STATE THEATRE INTO SOMETHING ENTIRELY OTHER'

In 2009, McGregor created a diptych of works to celebrate the centenary of the magnificent Ballets Russes - Dyad 1909 in London and Dyad 1929 in Melbourne. Dyad 1929 was performed to Steve Reich's Double Sextet, with stage concept by McGregor and Lucy Carter, and costumes by Moritz Junge. This was McGregor's first work with The Australian Ballet.

The maverick impresario and founder of The Ballets Russes, Sergei Diaghilev, had a creative vision that served to challenge the social norms of the day. His work seduced the rest of the world with productions that not only redefined ballet but set a fresh agenda for the process of art.

The Ballets Russes was very much a product of its time. From a scientific, social, political and technological perspective, the period of 1909–1929 was rich with discovery and experimentation; the world was changing, and fast.

For this Dyad diptych, McGregor was inspired by a fascinating example of the period's rapid evolution, illustrated brilliantly by its preoccupation with Antarctica. In January 1909, the Anglo-Irish explorer Ernest Shackleton embarked upon his seminal Antarctic expedition, the Nimrod. He was the first to successfully reach the magnetic South Pole. By 1929, aviator Richard Evelyn Byrd – the pioneering American polar explorer – was the first to actually fly over the South Pole in a Ford Trimotor. In a mere 20 years the technological revolution had given man the enduring power of flight and with it a renewed energy for expedition. Literally now able to "dis-cover" more of the globe, it was a new dawn in possibility.

Although Dyad 1909 and Dyad 1929 are not narratives "about" Antarctica, the dance, design and music contain traces of the Ballets Russes spirit, made visible for our time.

Dyad 1909 and Dyad 1929 are dedicated to the memory of Merce Cunningham (1919–2009), a choreographer whose curiosity, sense of adventure and seamless collaboration knew no bounds. 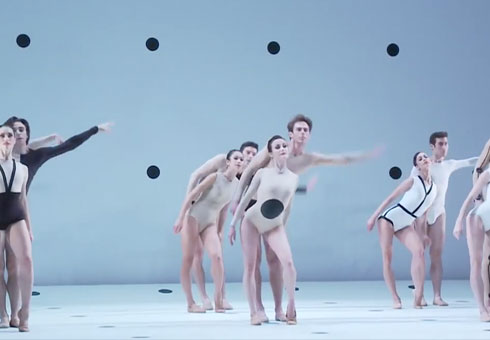 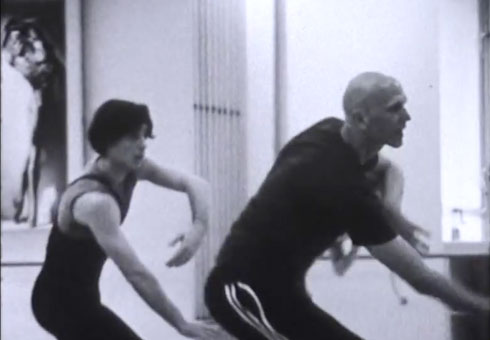 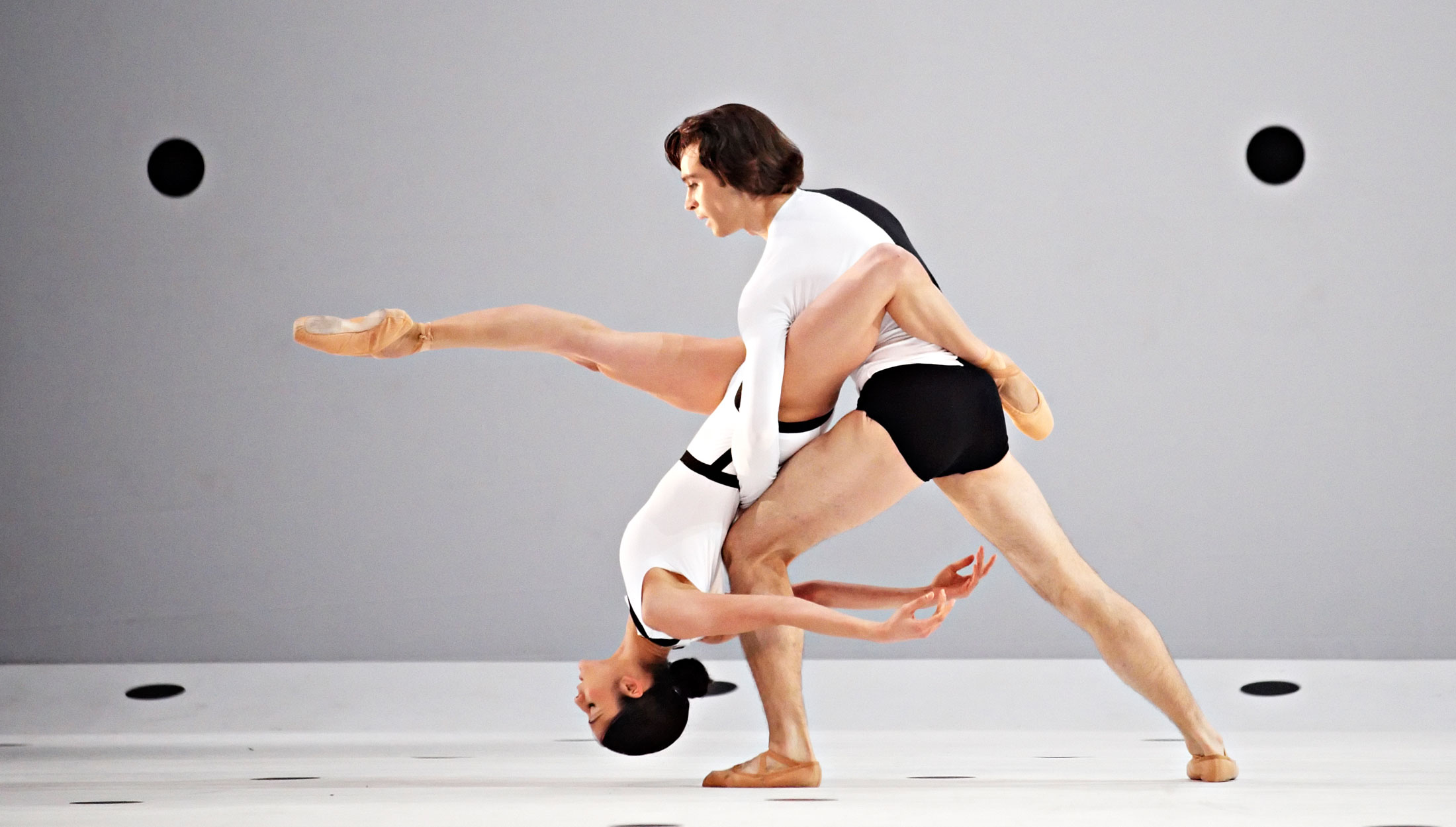 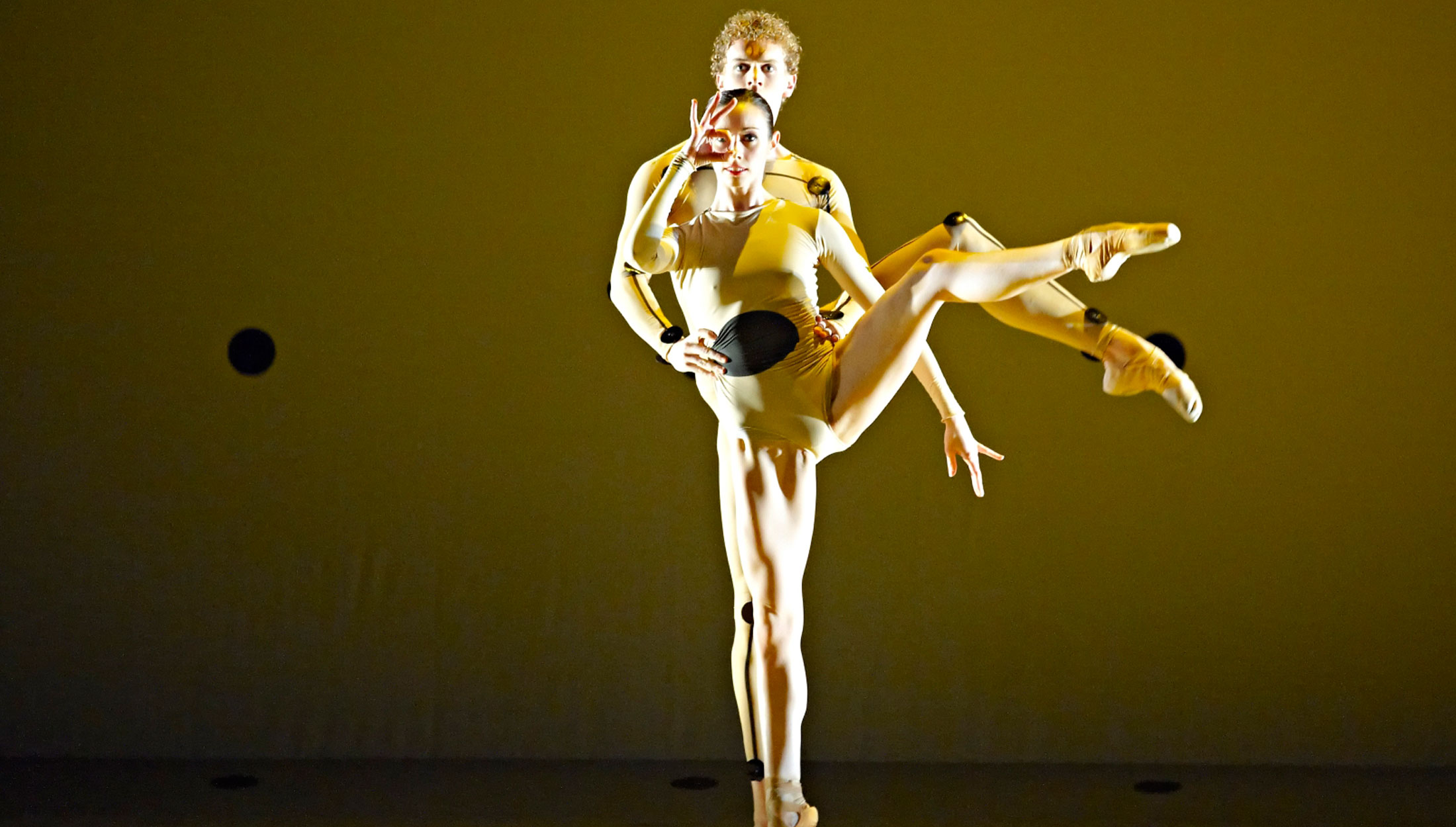 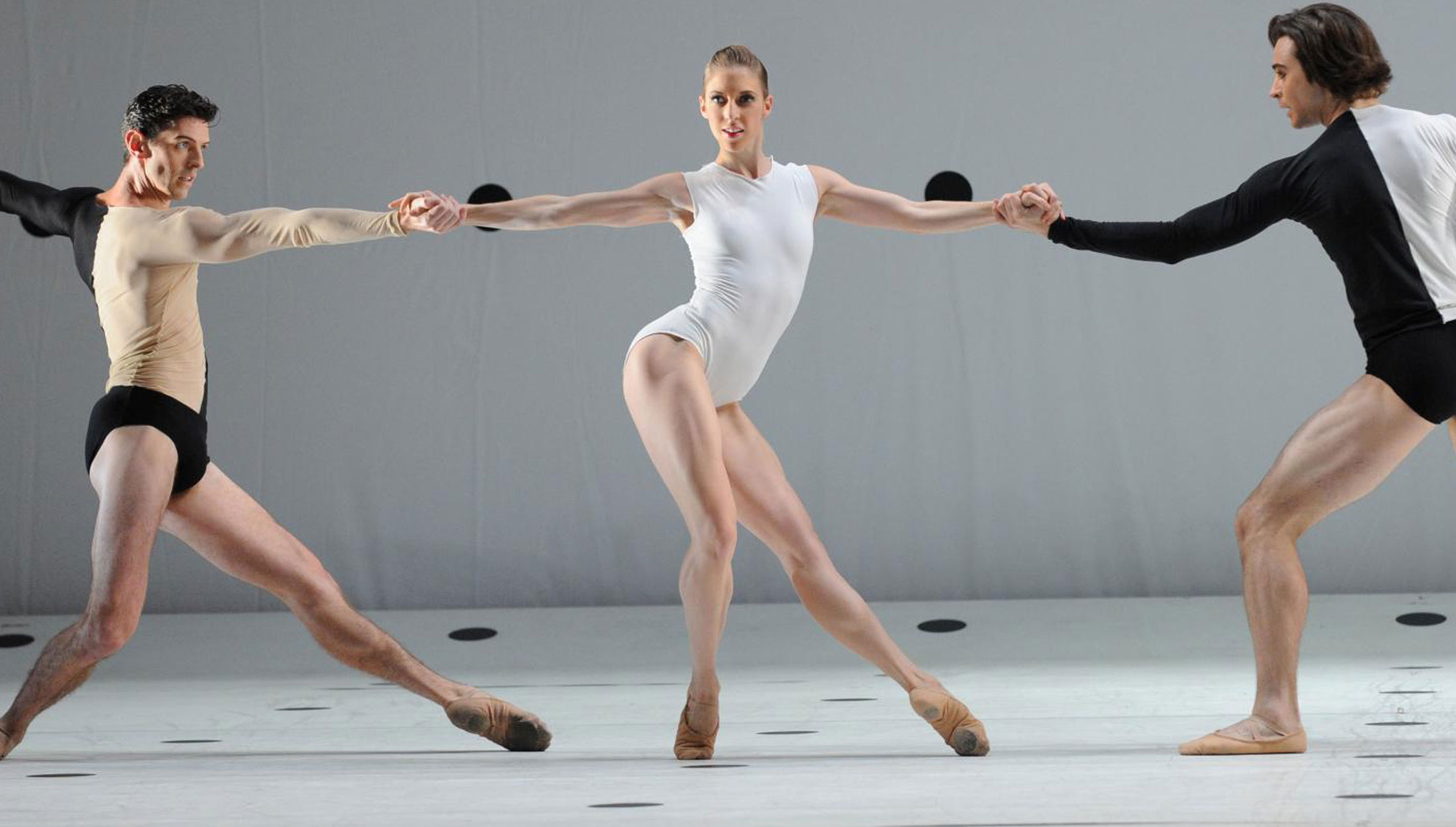