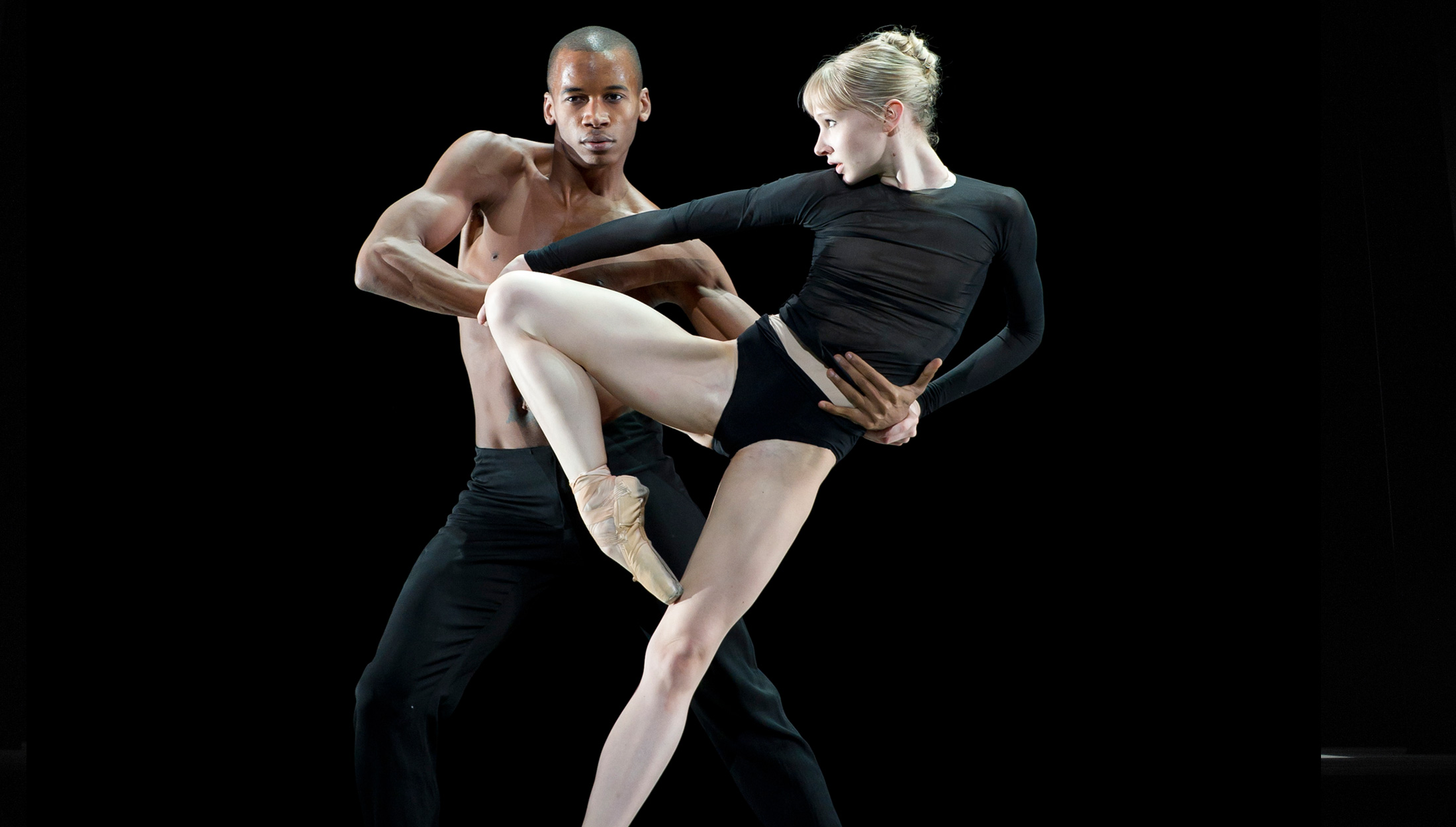 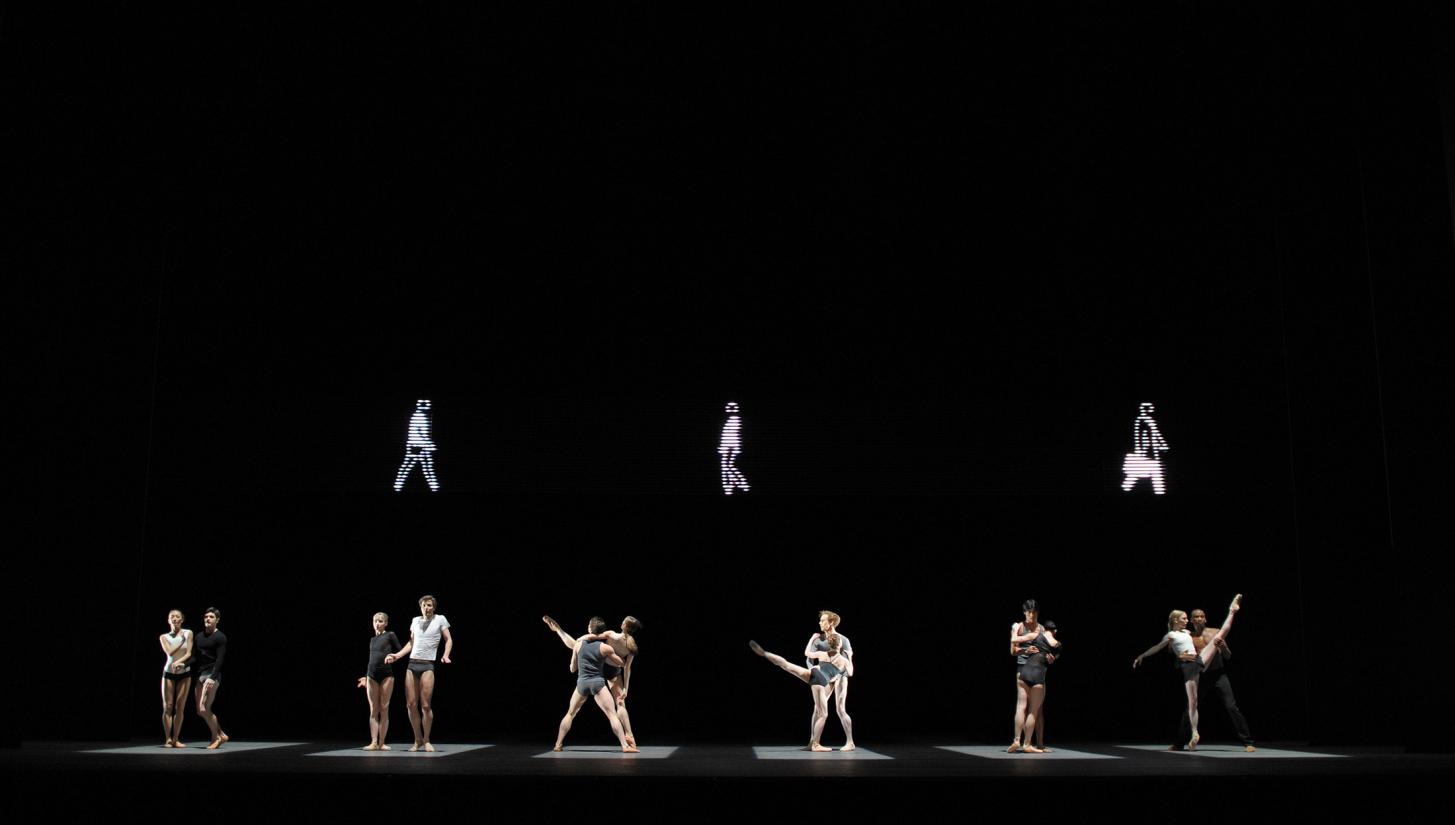 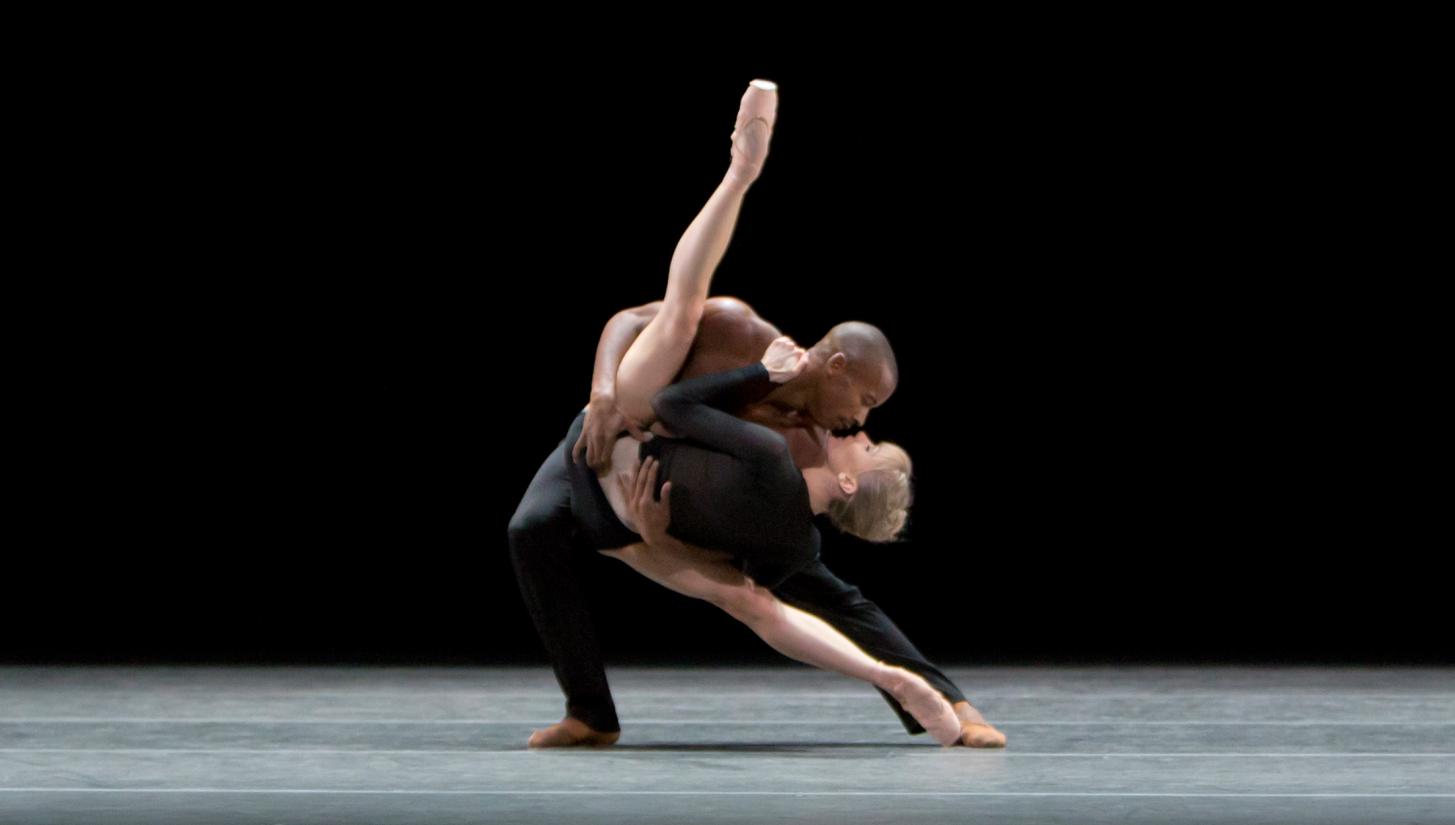 ✮✮✮✮
'McGREGOR'S MOVEMENT...SPEAKS OF COMPASSION AND ANGER, HAPPINESS AND ANXIETY, TENDERNESS AND TEARS'

Working with British artist Julian Opie to stage the work, Infra premiered in 2008 and was dedicated to Monica Mason in celebration of her 50th season with The Royal Ballet.

✮✮✮✮
'INCREDIBLY LOVELY, FULL OF STRIKING IMAGES, AND REDOLENT OF AN EMOTIONAL RICHNESS'

'The choreography confirms McGregor as a master of contemporary ballet. There is a meticulousness in his approach that gives every split-second twist and torque of the body a burnished clarity. He elicits - transforming performances from his dancers'  The Guardian

'Mr. McGregor, a 38-year-old Englishman who is also the resident choreographer at the venerable Royal Ballet, is doing some of the most exciting work in ballet on the planet' The New York Times

A BBC clip featuring Wayne McGregor, Julian Opie, Max Richter and dancers in the lead up to the premiere can be watched here. 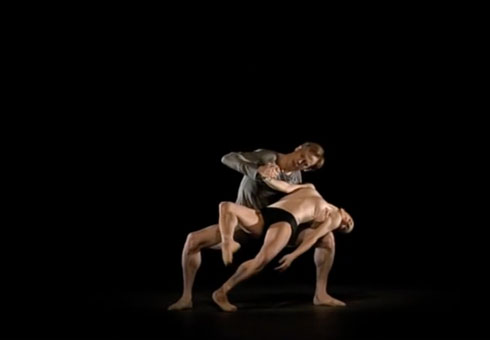 Trailer for The Royal Ballet's revival of Infra, 2010. Courtesy of the Royal Opera House. 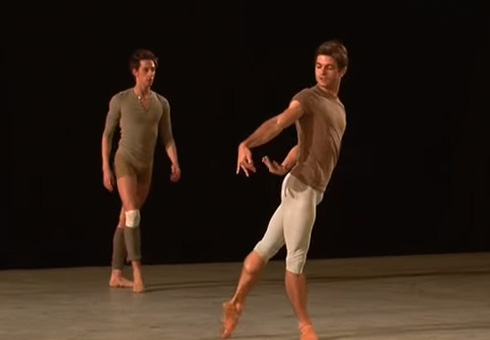 Wayne McGregor on creating Infra for The Royal Ballet, 2008. Courtesy of the Royal Opera House. 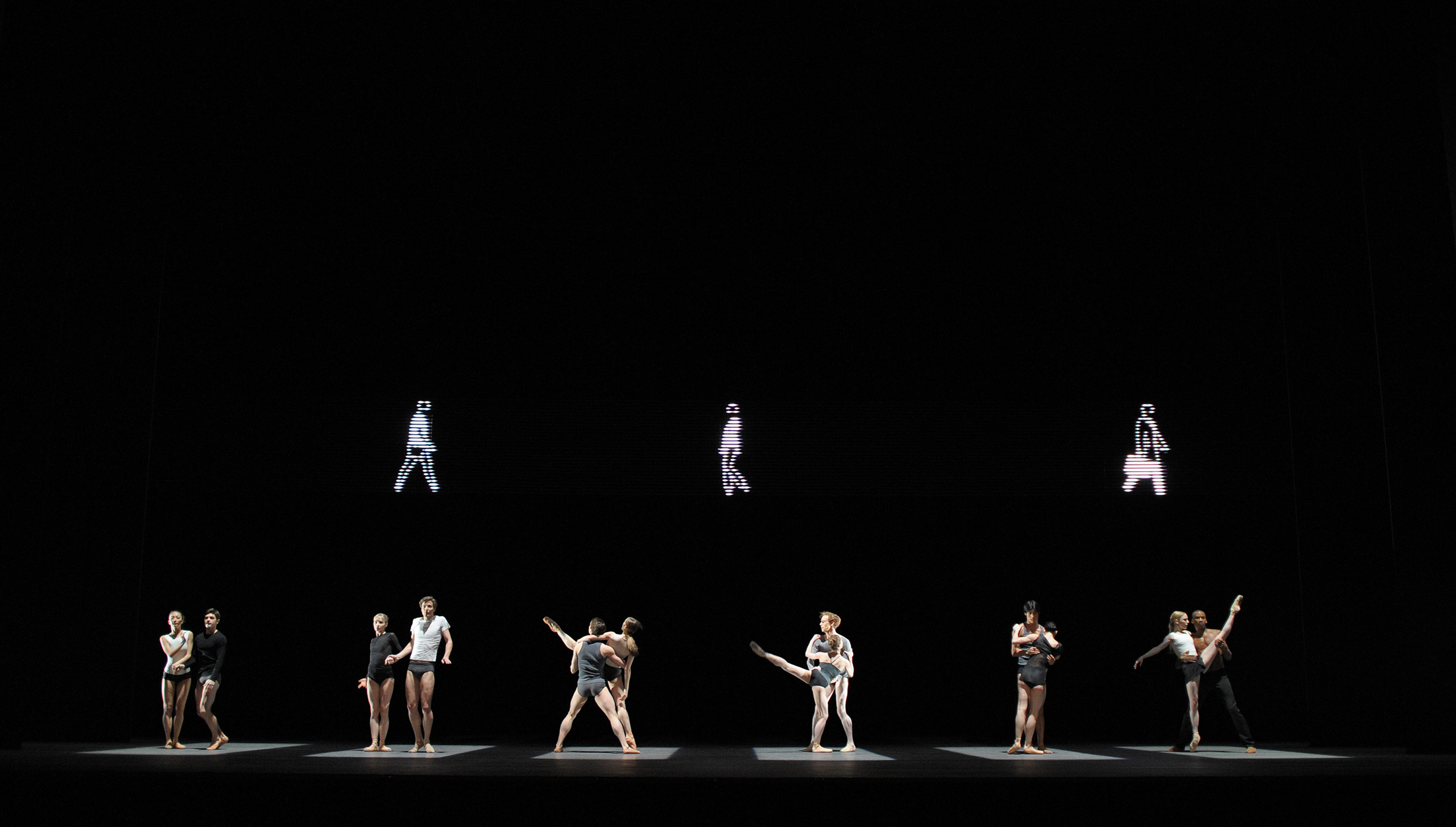 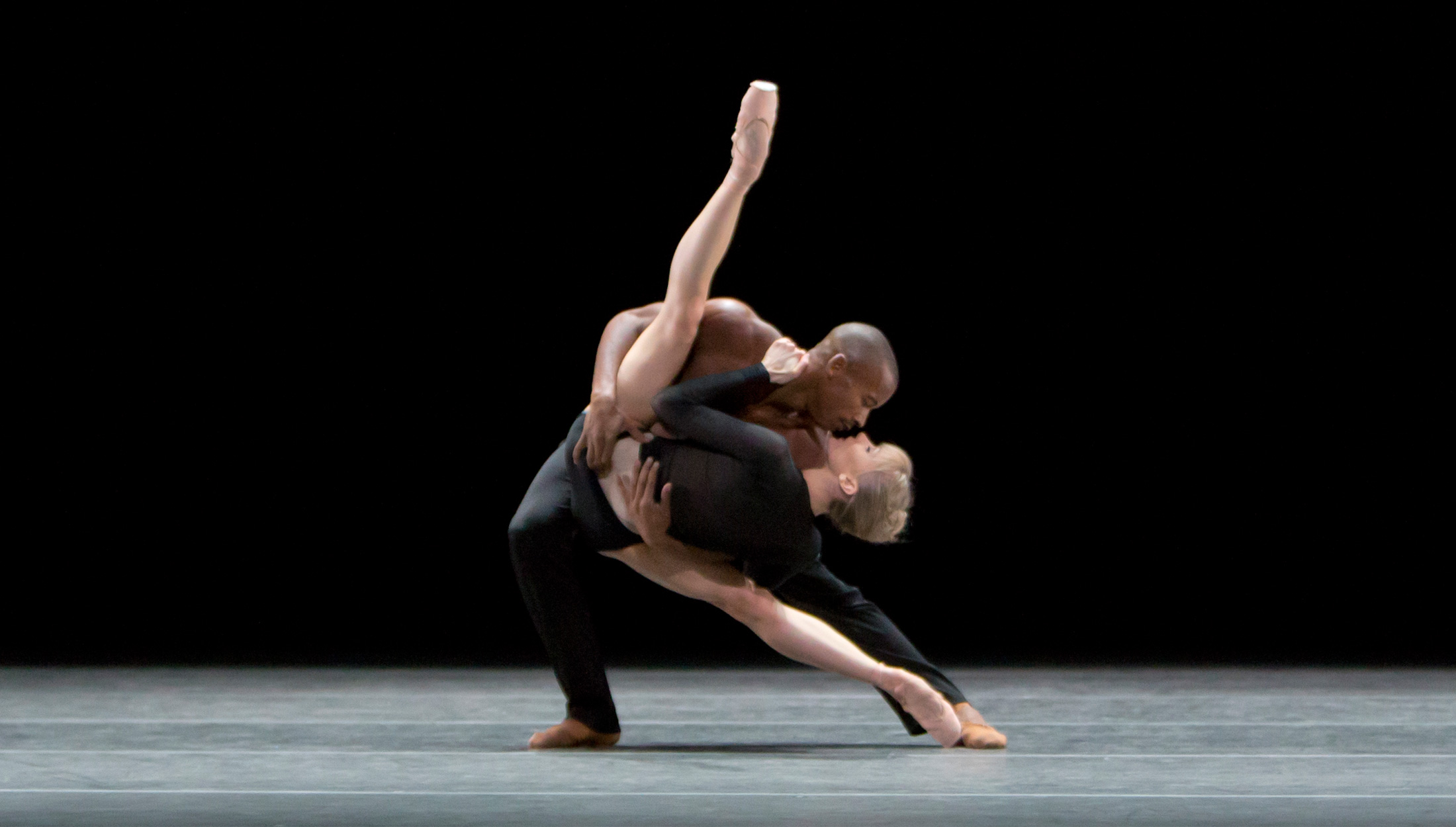