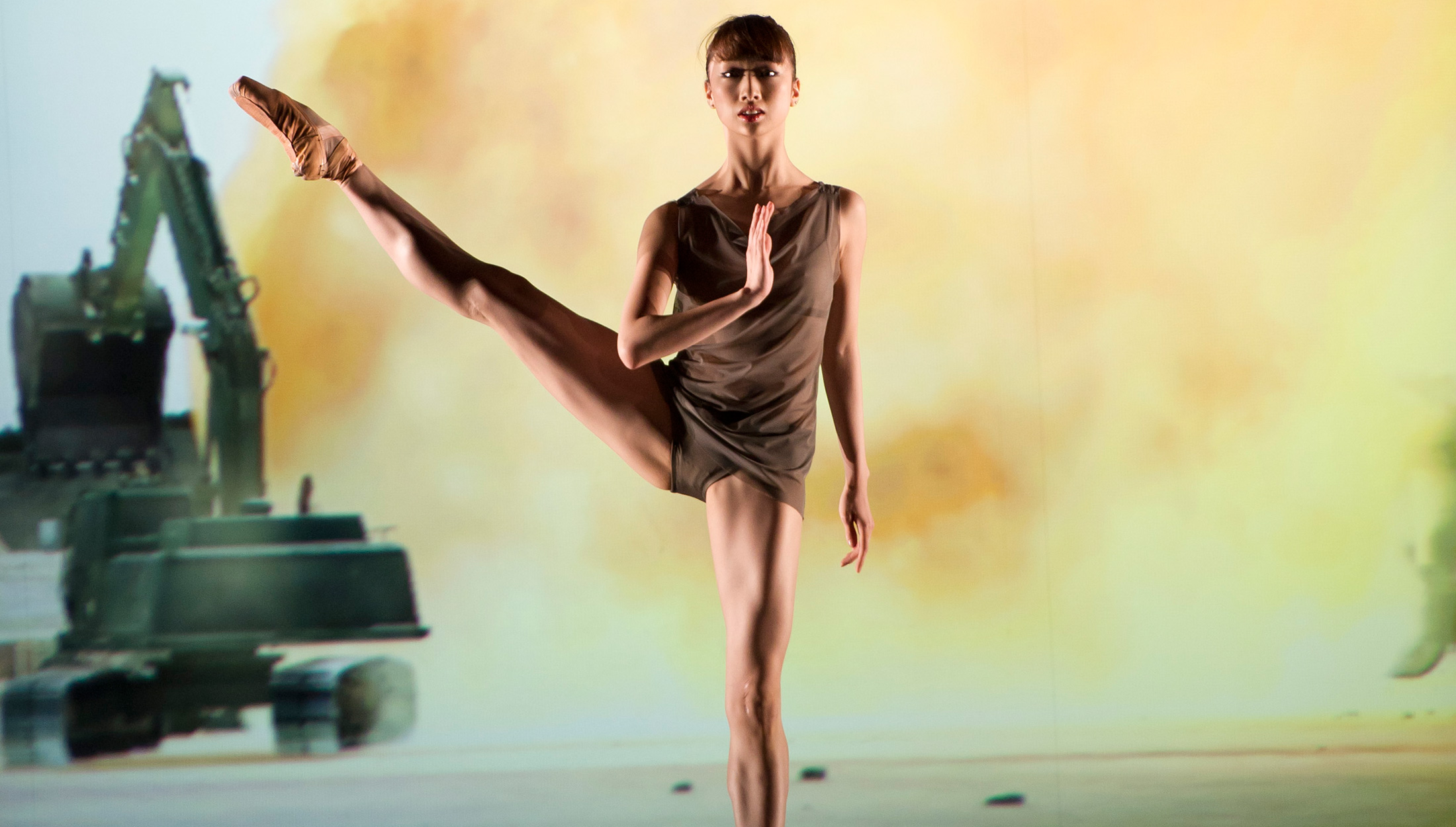 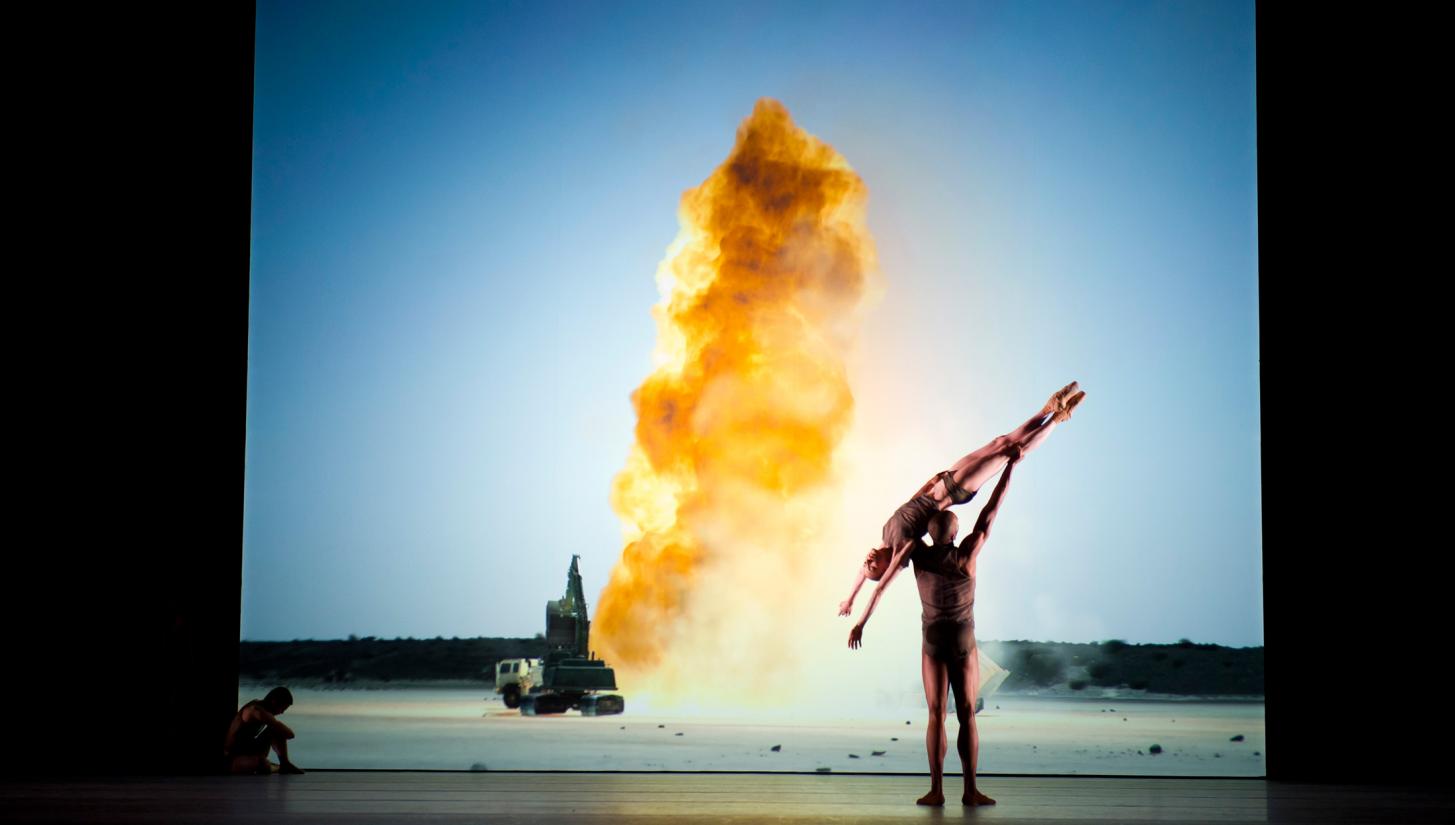 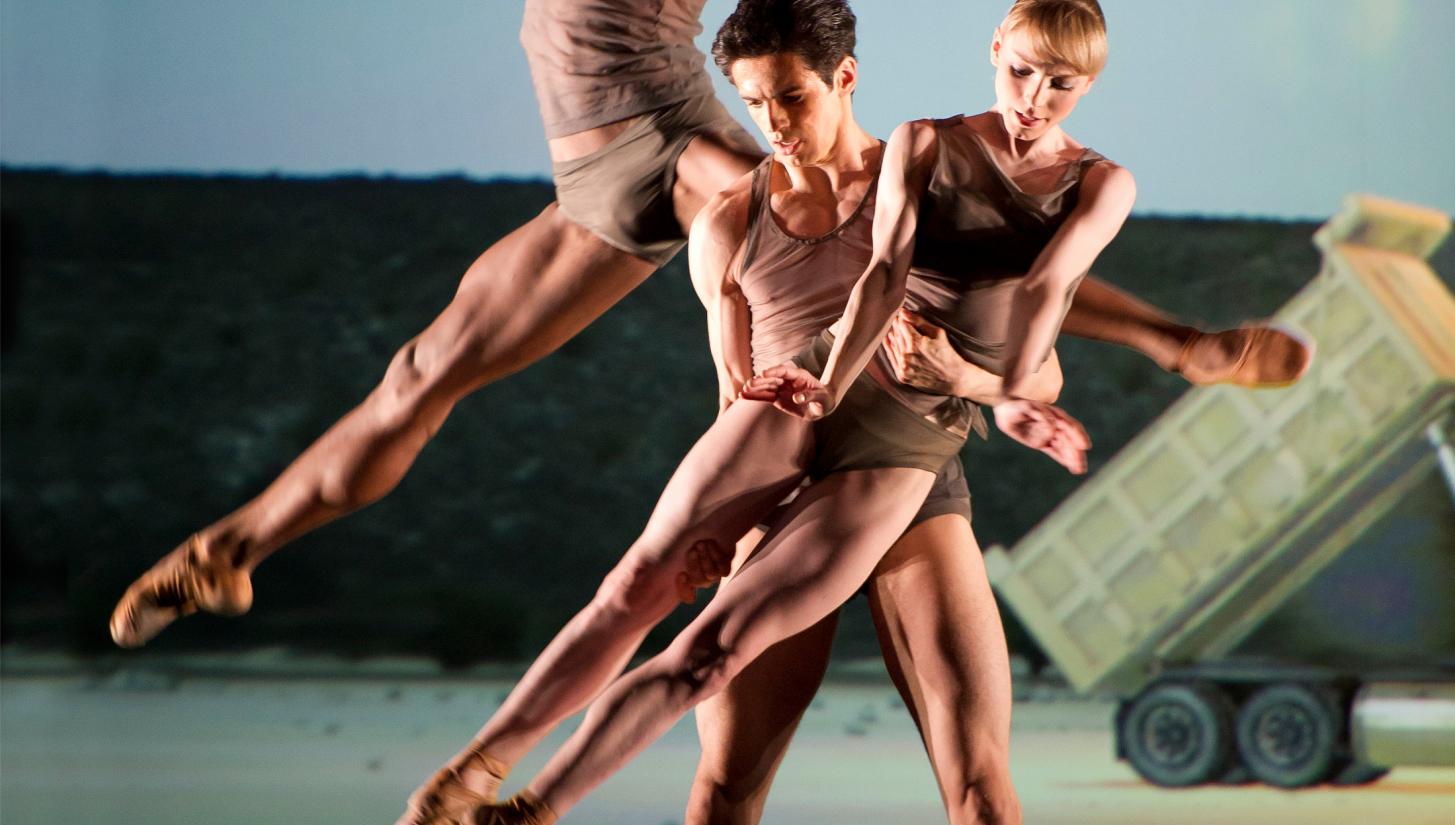 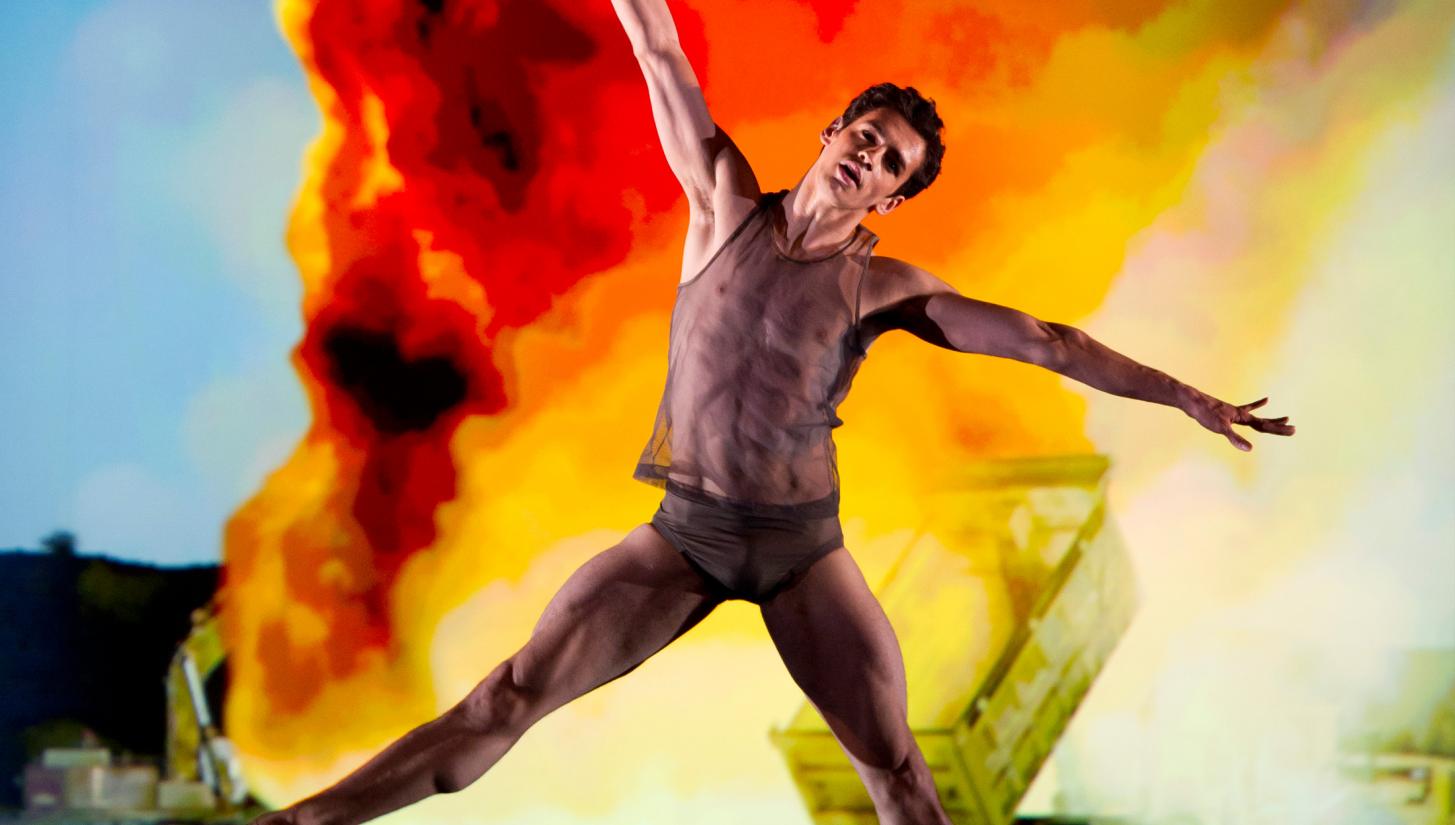 Music
Michael Tippett 'Fantasia Concertante on a Theme of Corelli'

Conflict is at the heart of Live Fire Exercise. Slow-motion explosions by artist John Gerrard unfurl behind choreography that pushes the body to its very limit. Dancers enact a series of hyper-extended ensembles and solos in which images of war are evoked.

McGregor saw a balletic beauty in John Gerrard's frozen images of soldiers engaged in military exercises, in the instinctive physicality of their movement. The art form of ballet in fact has its origin in military exercises – Louis XIV founded his dance academy to keep his soldiers fit in peacetime. Professional ballet dancers still approach their art with militaristic discipline. The extreme contortions of McGregor's choreography further heightened the connection, with the dancers seeming almost to do violence to themselves but remaining, like soldiers in a live fire exercise, absolutely in control.

This 'trauma' of McGregor's extended choreography found a counterpoint in the by Michael Tippett – himself a devoted pacifist – in which the classicism of Corelli's theme is transformed through Tippett's modernist language. Gerrard's sculptural projections increase the sense of distortion and reimagining, appearing both real and artificial, static and dynamic. 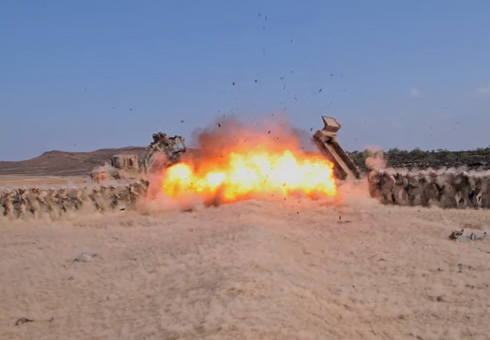 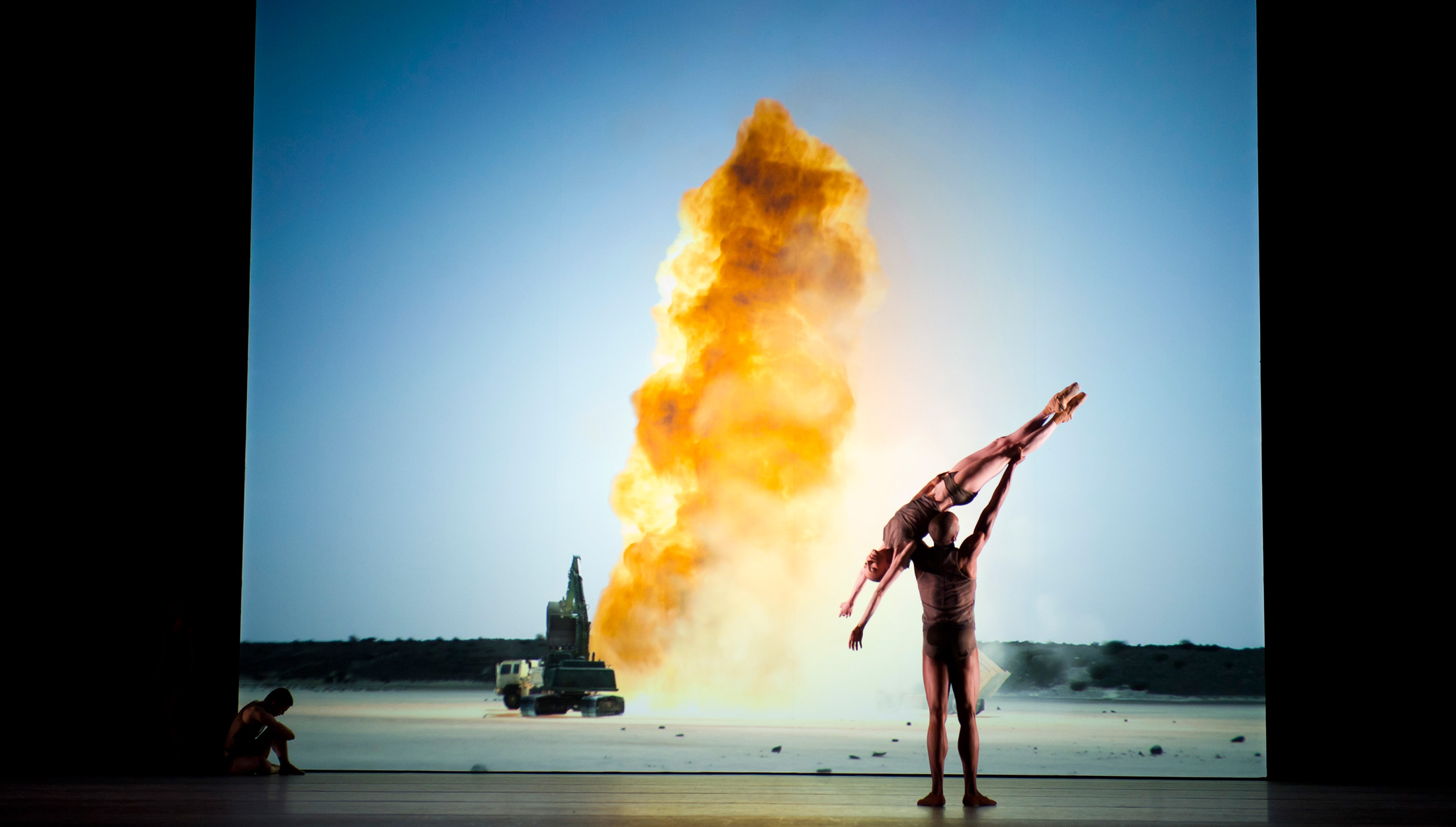 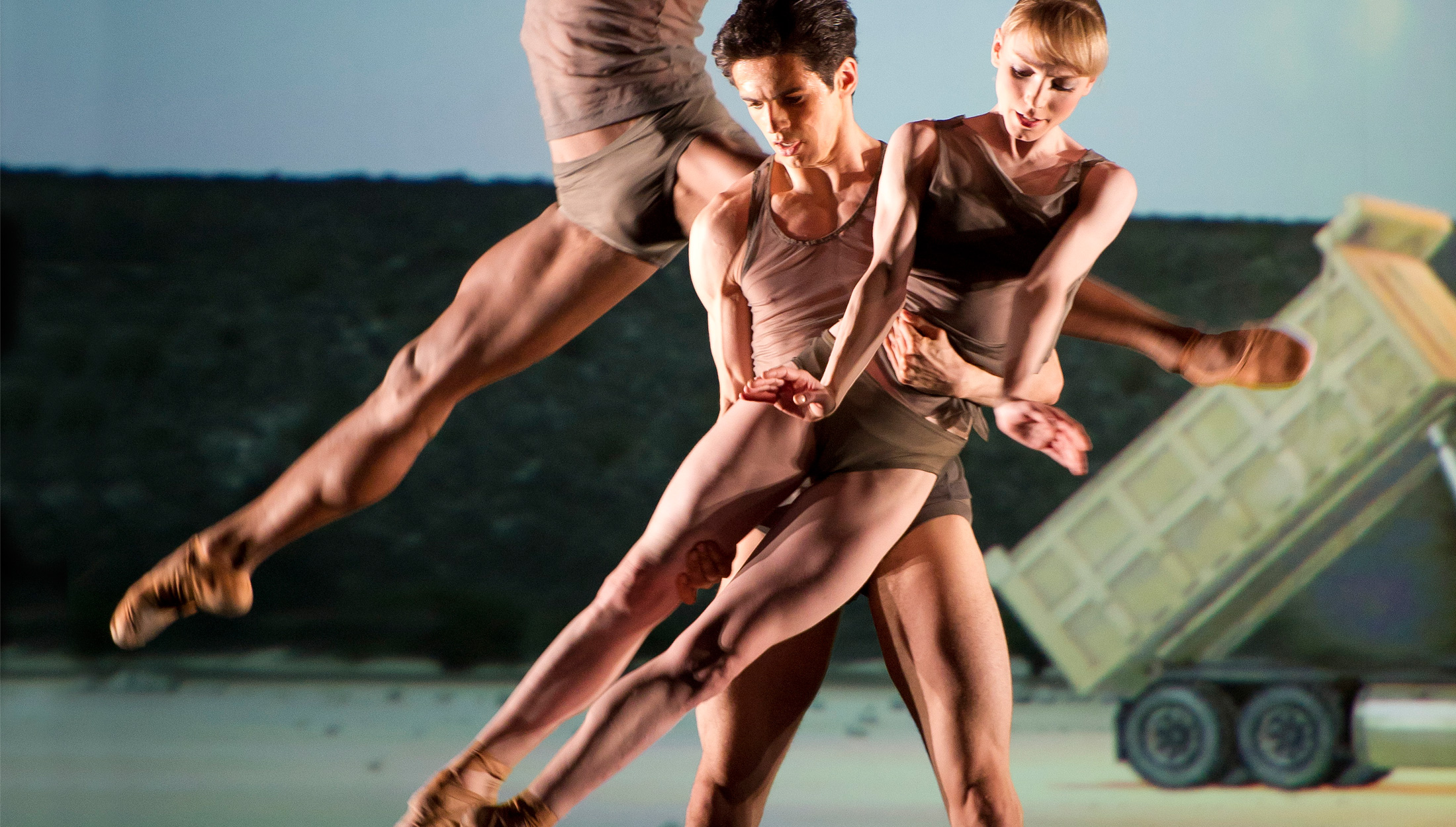 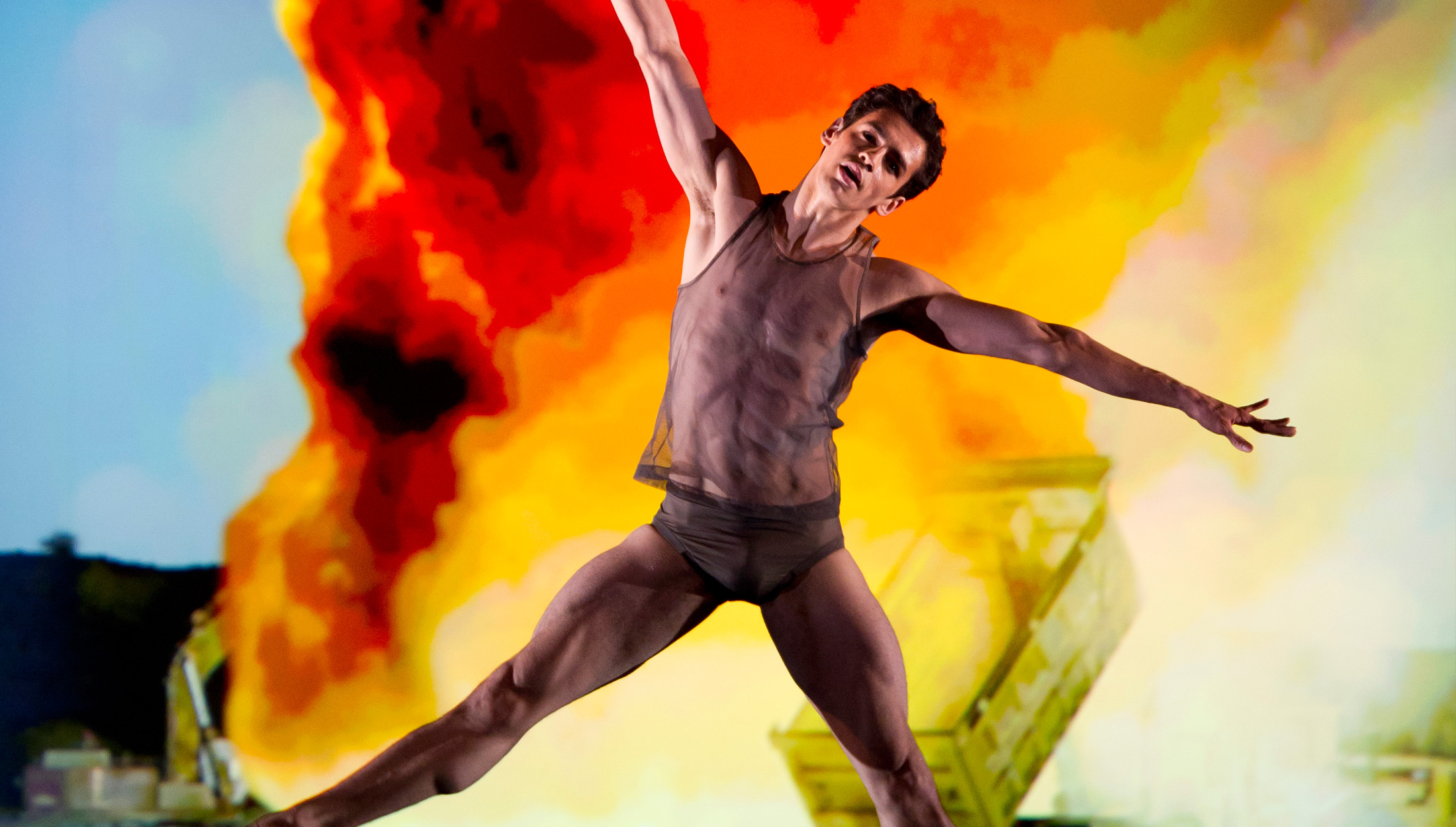