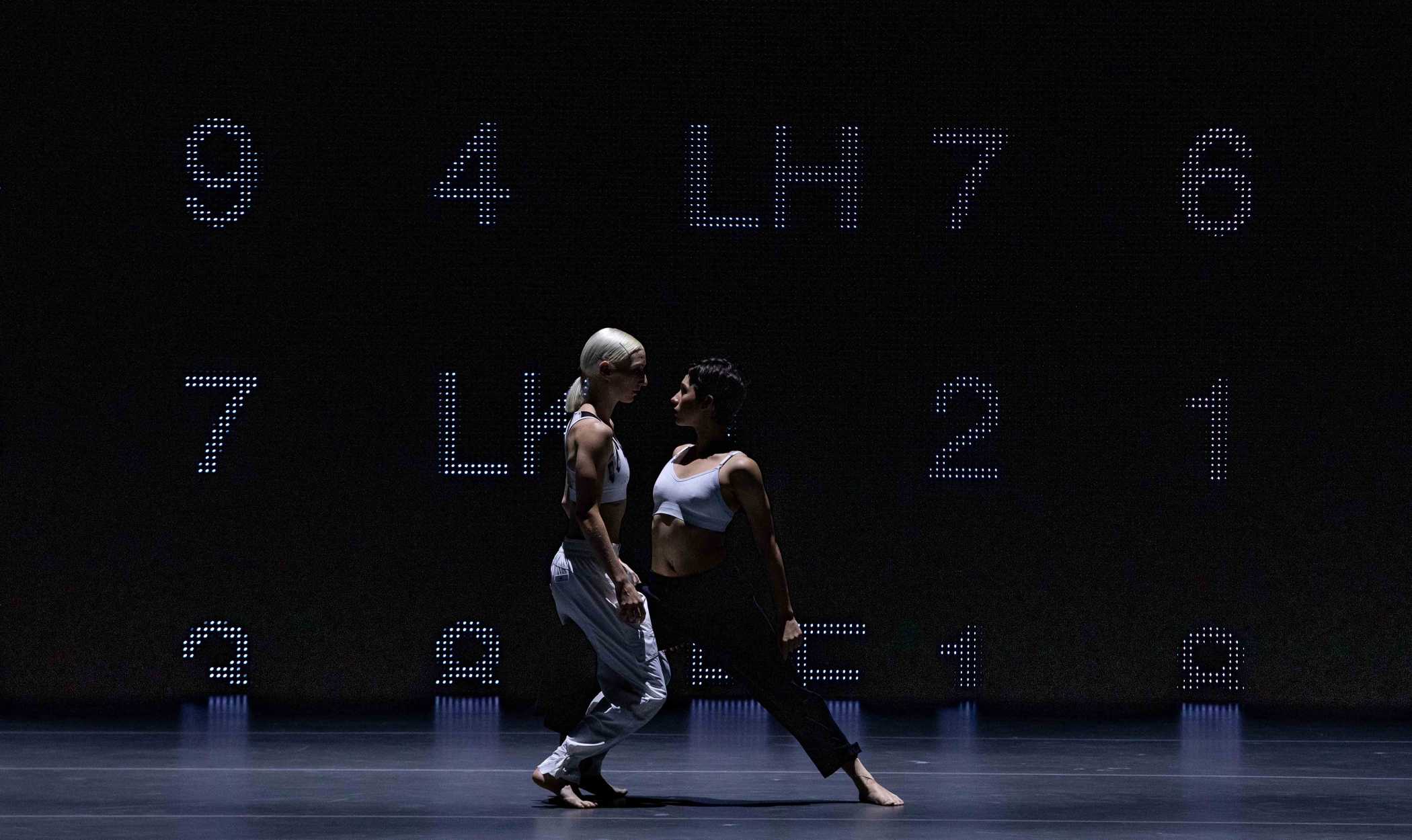 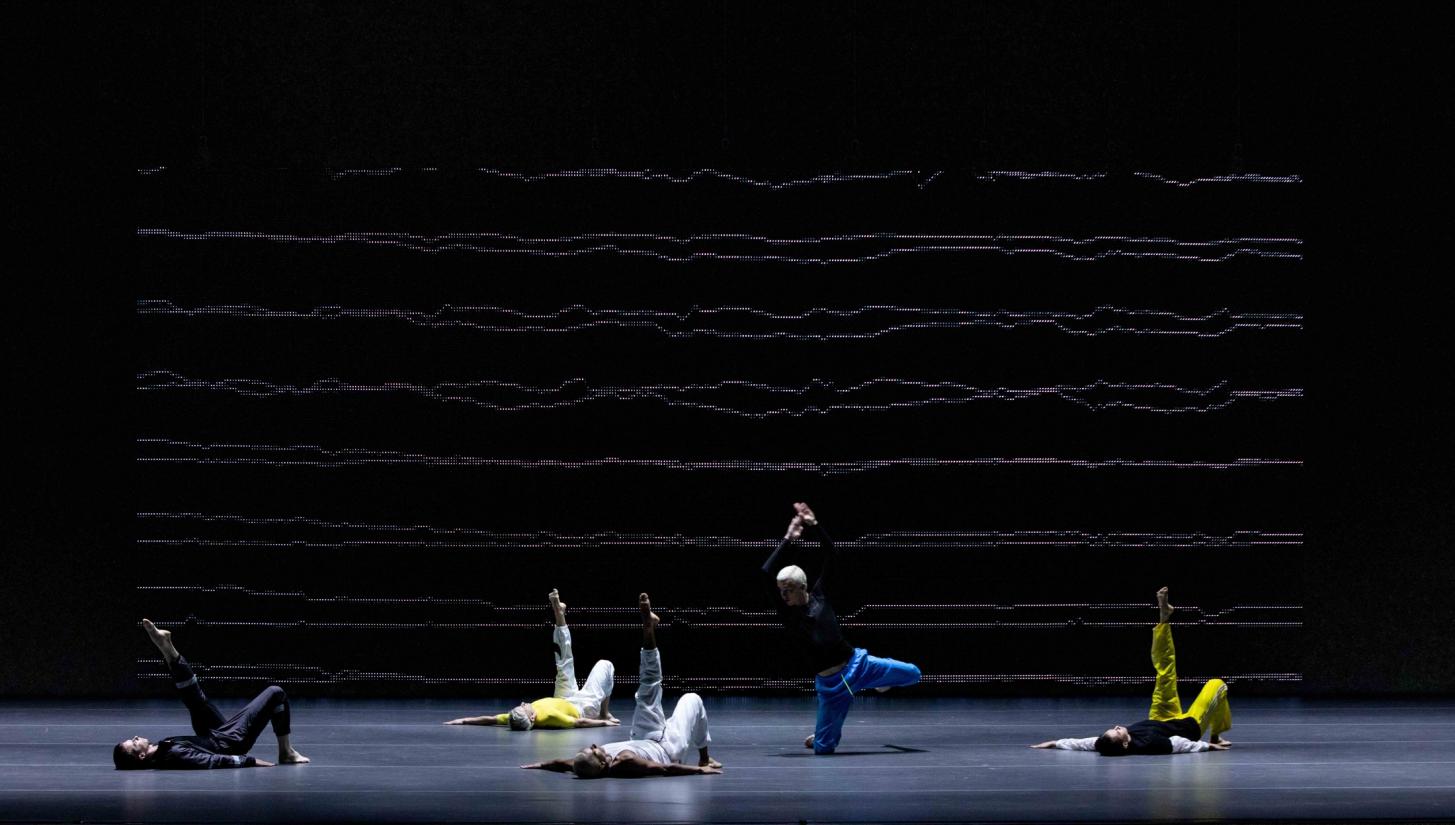 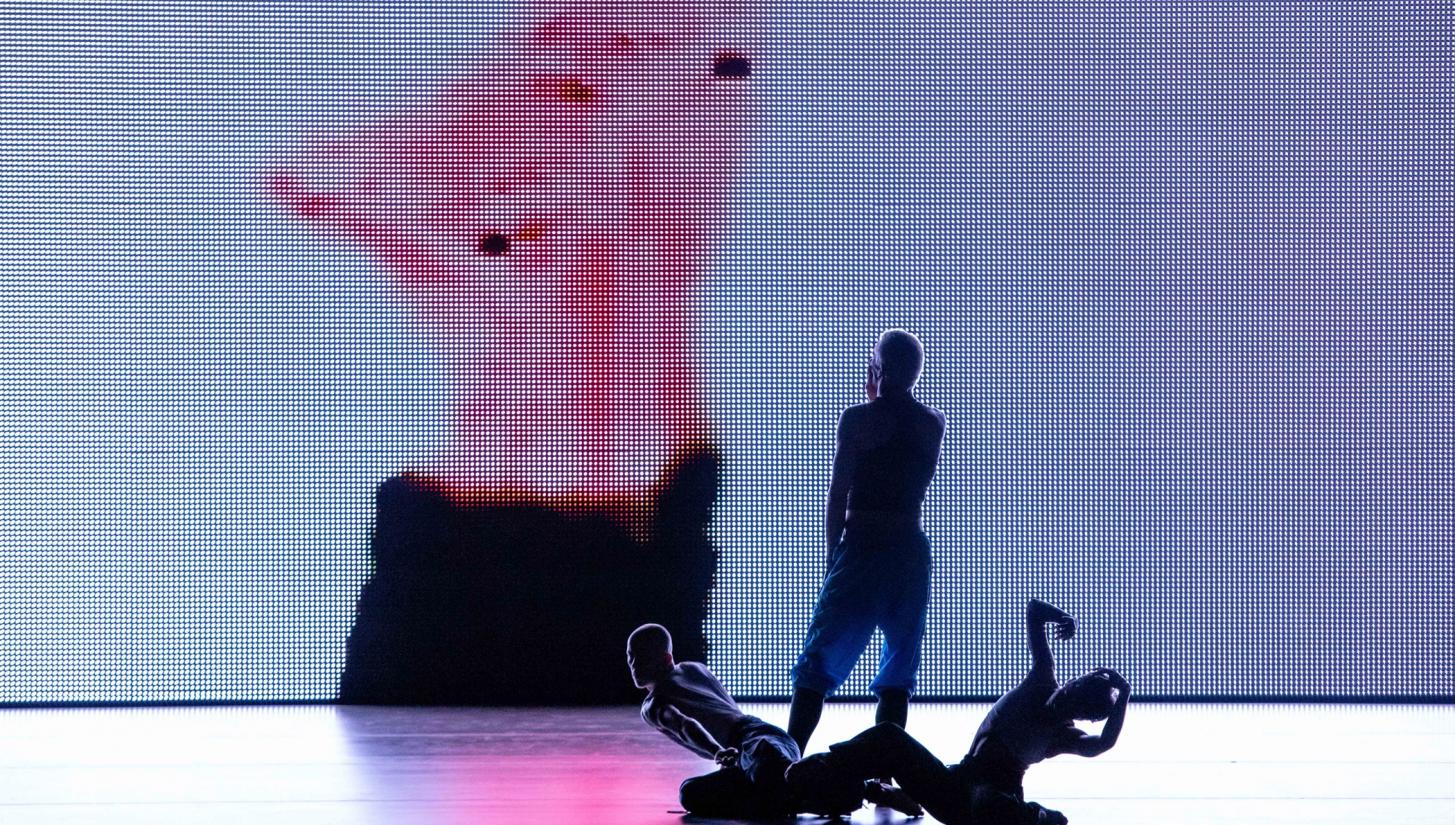 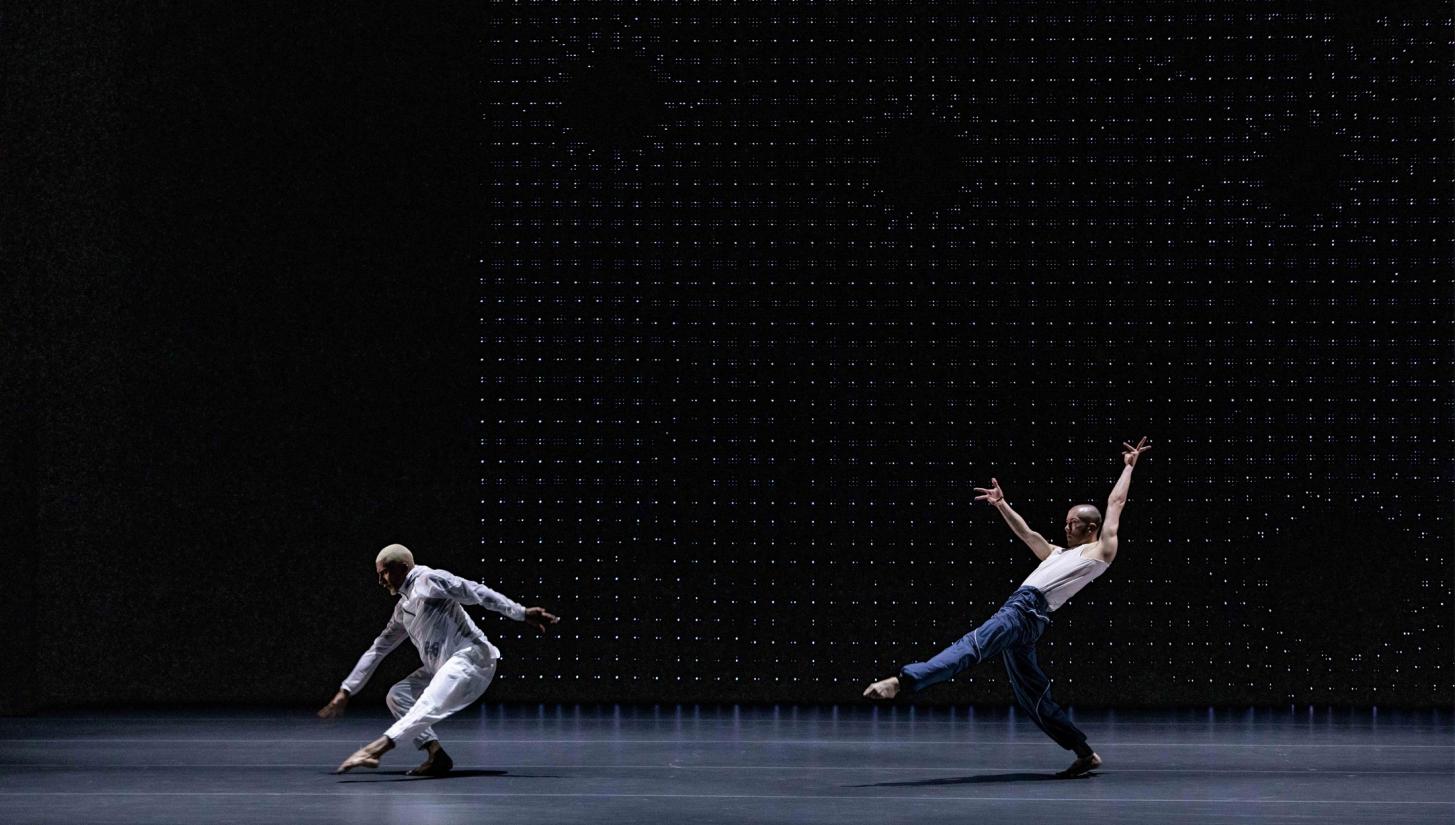 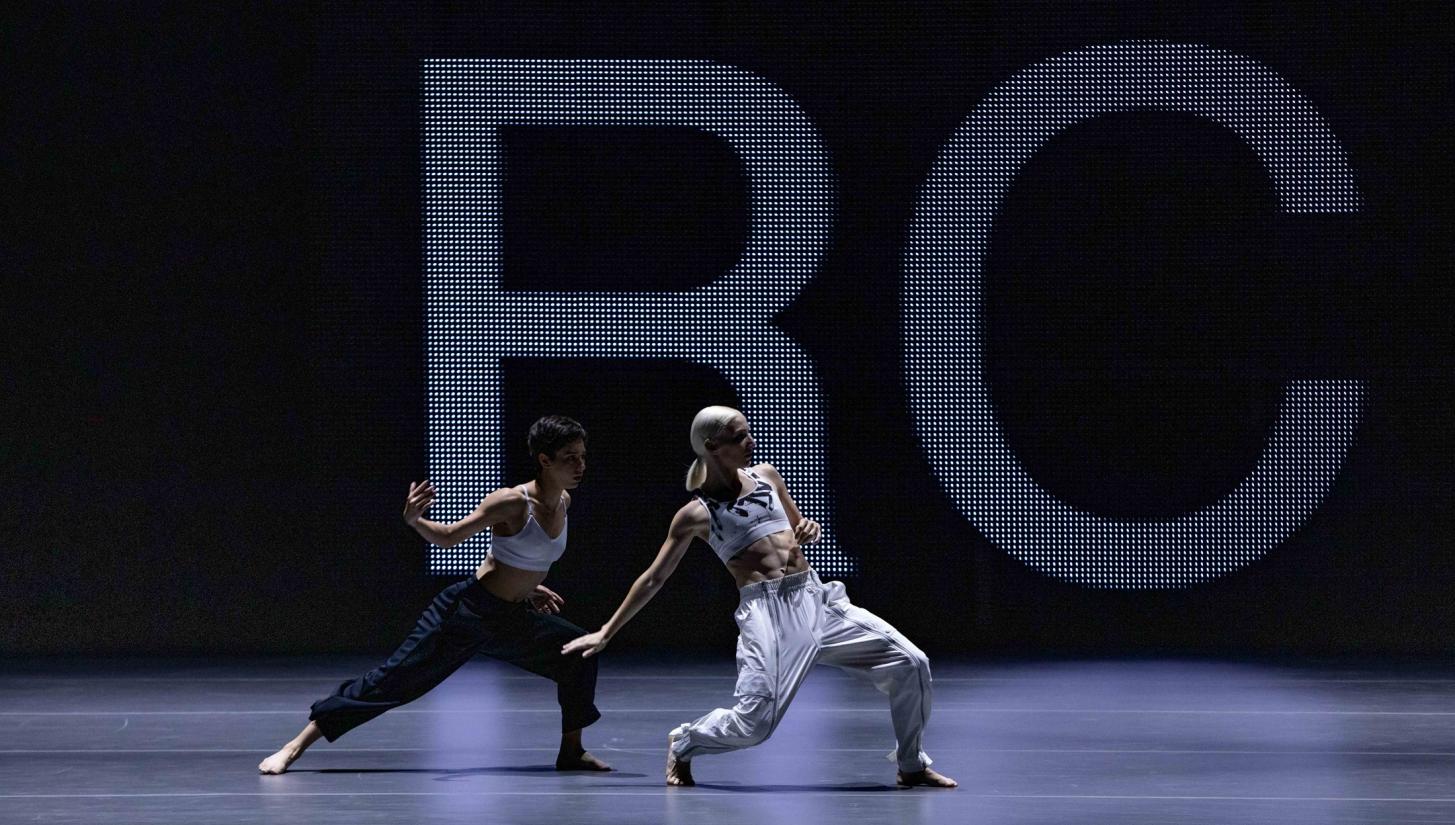 "McGREGOR IS A CHOREOGRAPHIC FORCE TO BE RECKONED WITH"

In collaboration with Google’s Arts and Culture Lab, Studio Wayne McGregor developed the Living Archive — an artificially intelligent choreographic tool, trained on hundreds of hours of video from choreographer Wayne McGregor's extensive back catalogue, as well as solo material created on each of the current company.

From what it learned about the individual physical styles of an array of bodies dancing McGregor’s choreography, the system was able to respond to any new movement phrase by suggesting multiple original possibilities for the next phrase. Through swift real-time dialogue between wo/man and machine, the Living Archive unleashed the creative movement potential stored at molecular level within former works, amplifying the spectrum of possibility for choreographic decision-making and bringing dancers of the present into contact with traces of their predecessors.

A variation on the Creation theme that inspires Thomas Adès’ In Seven Days, the unique movement vocabulary and visual language for Living Archive: An AI Performance Experiment was generated solely with this strange and elemental new body. Ben Cullen Williams’ design for the work manipulates abstract visualizations of the AI generated choreography into a suspended video installation which explores ideas of dance as code and vice versa.

Images: Cheryl Mann, captured at the Dorothy Chandler Pavilion. Used by permission of the LA Phil. 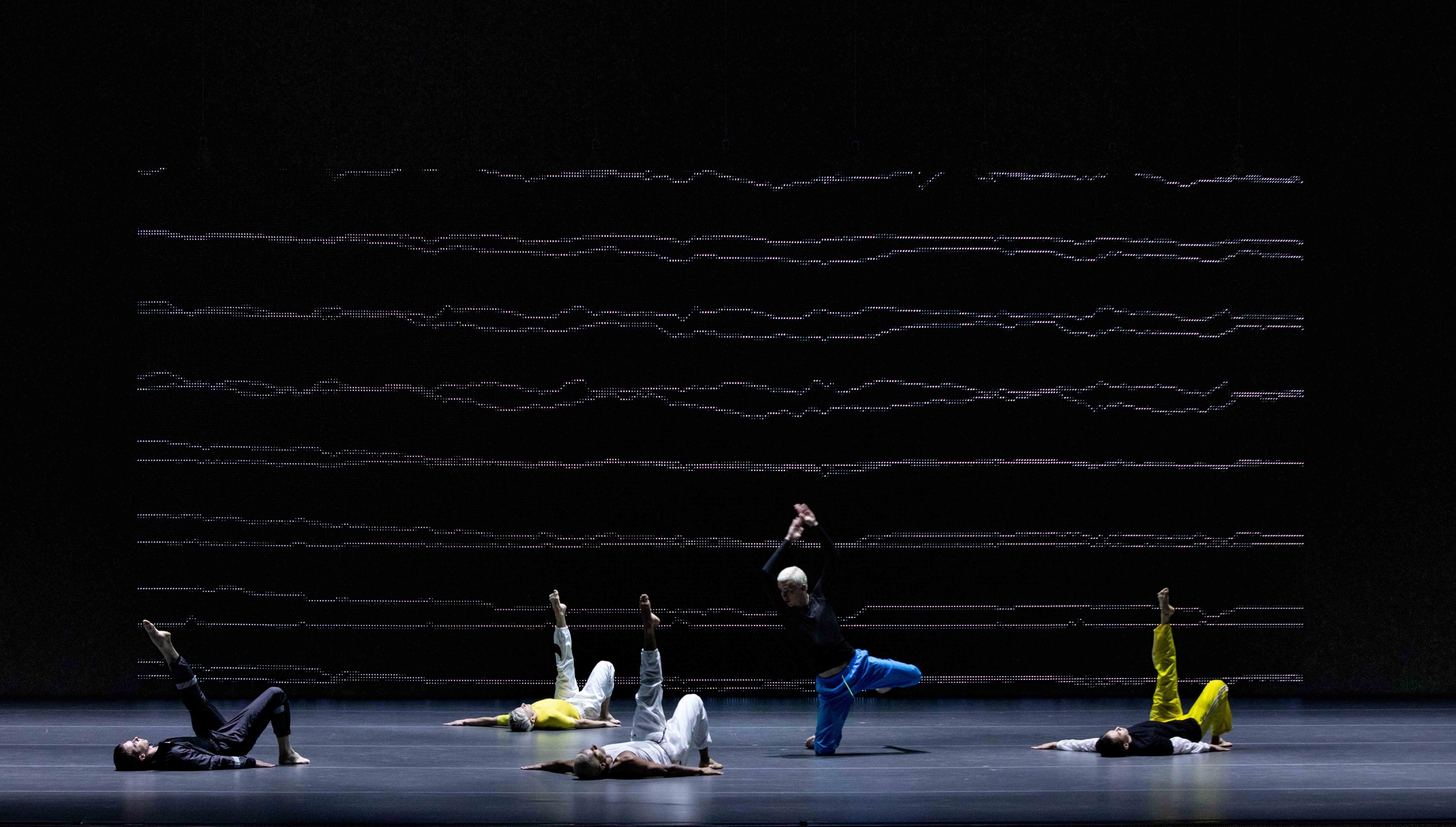 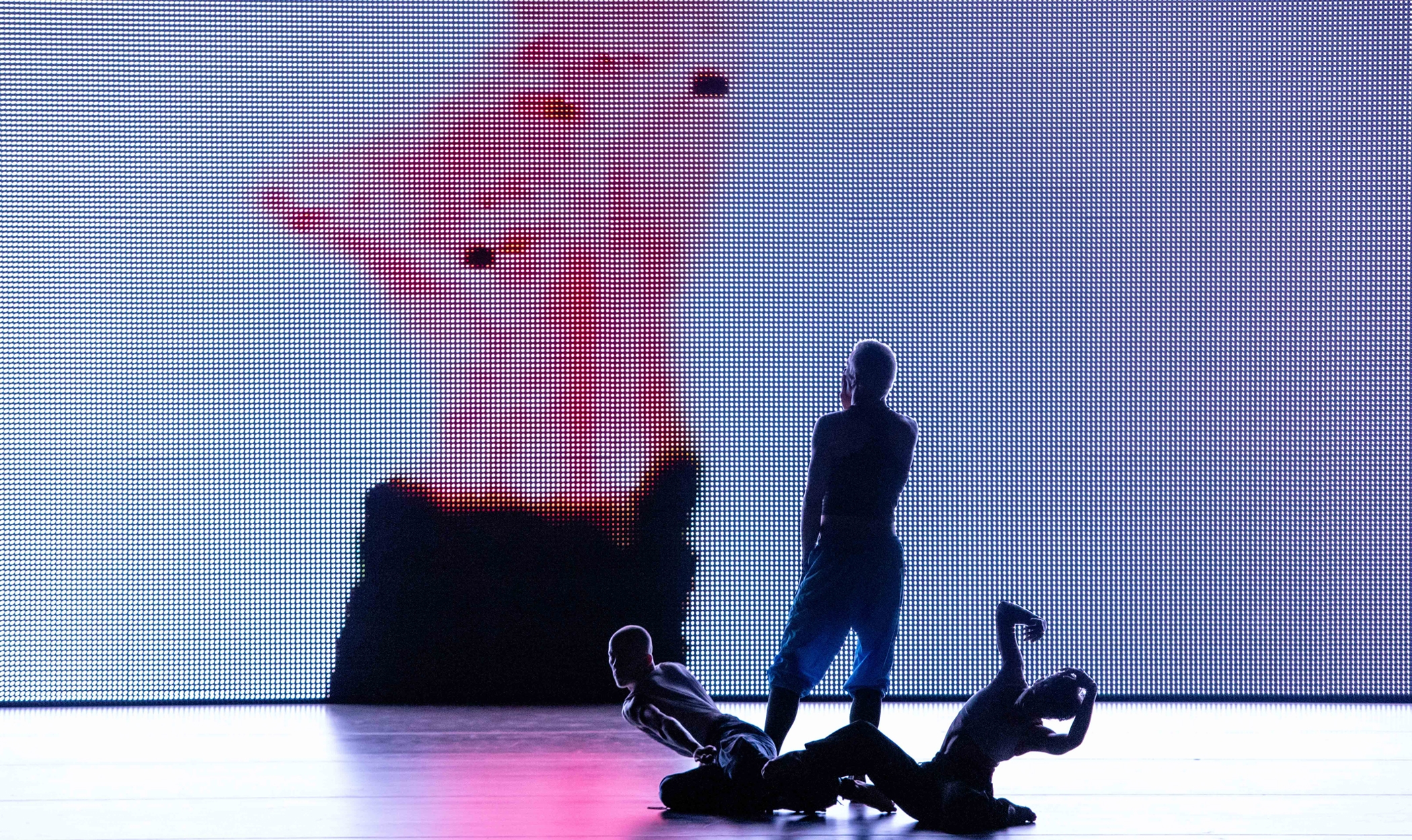 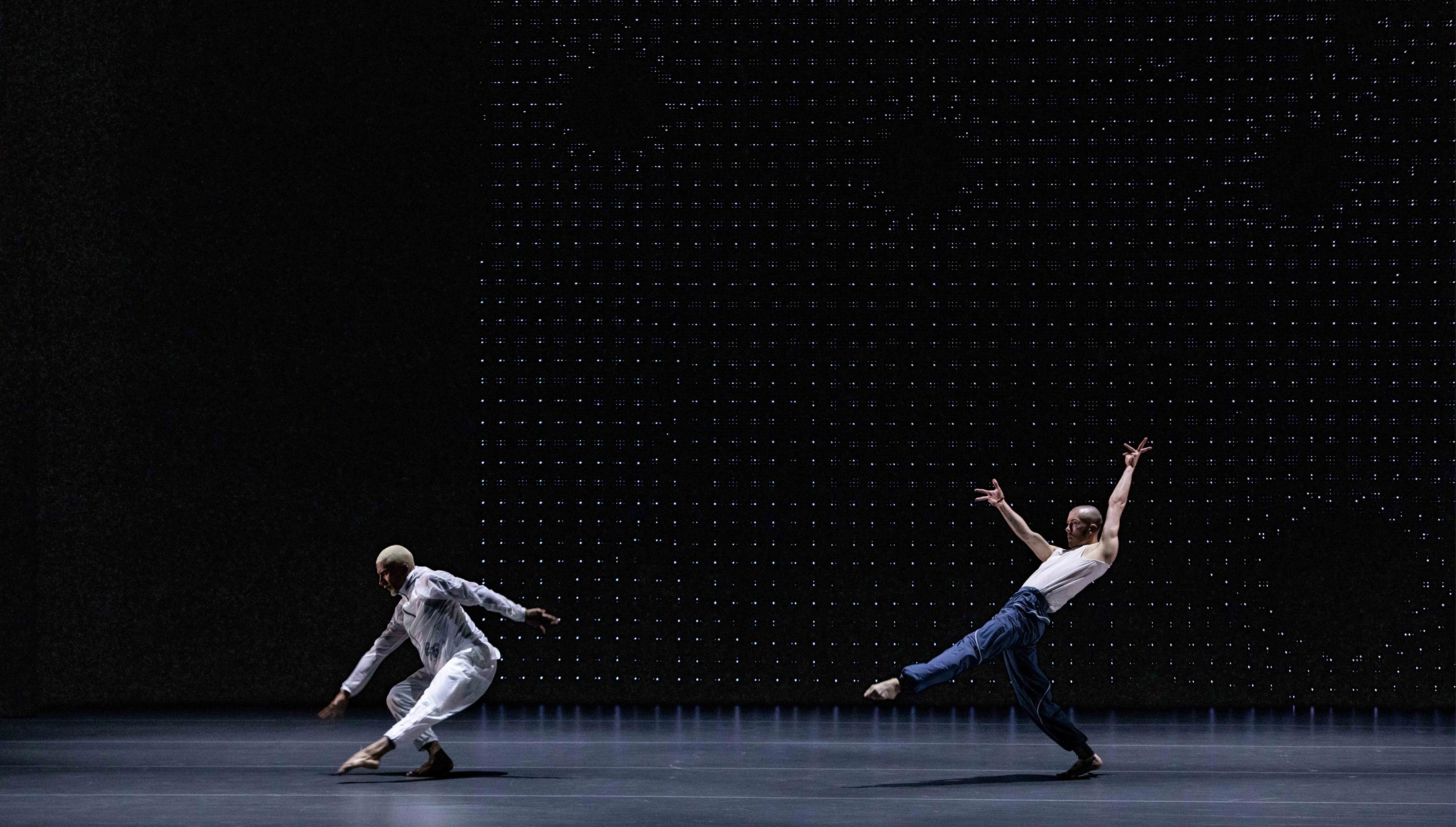 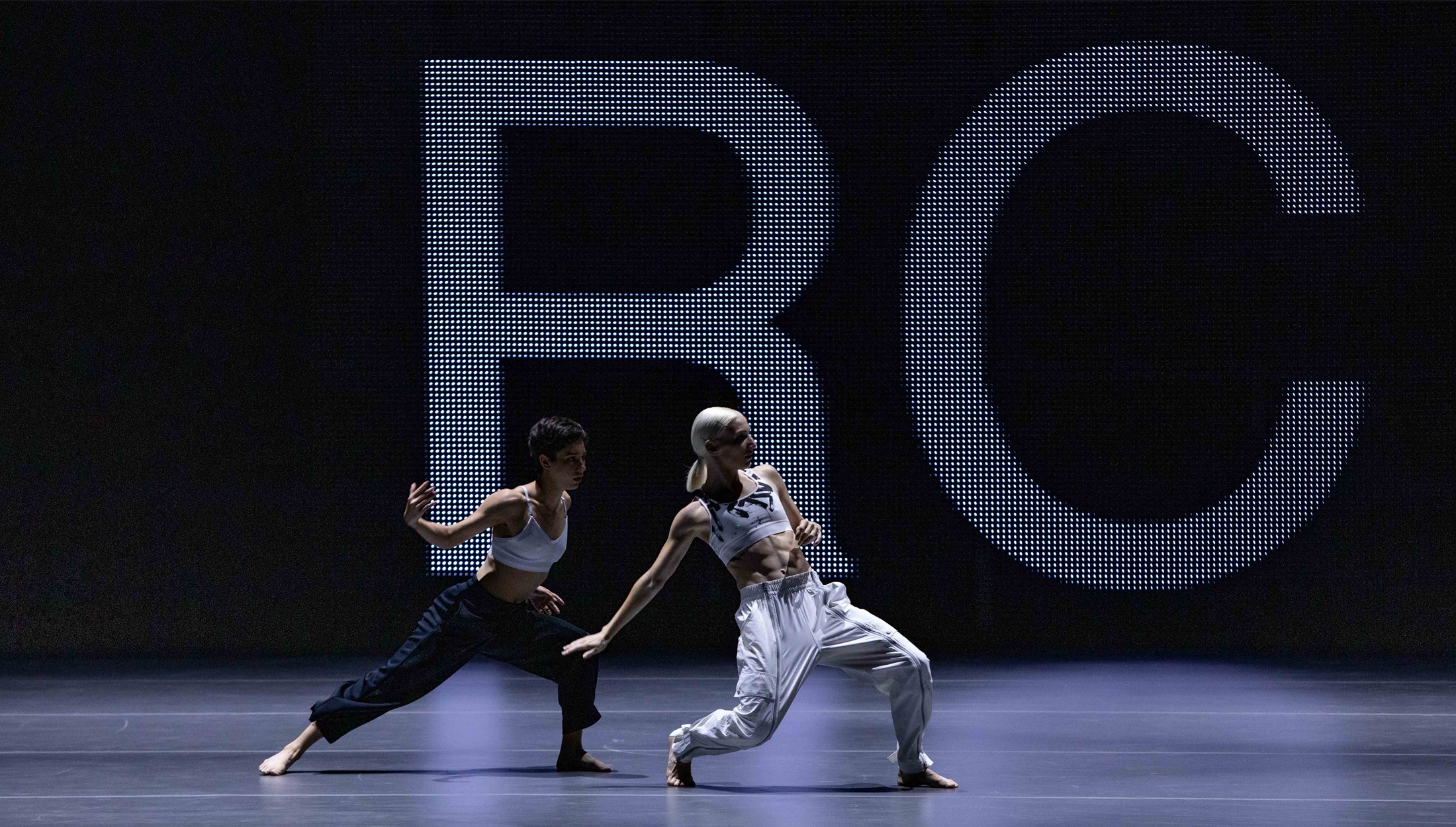