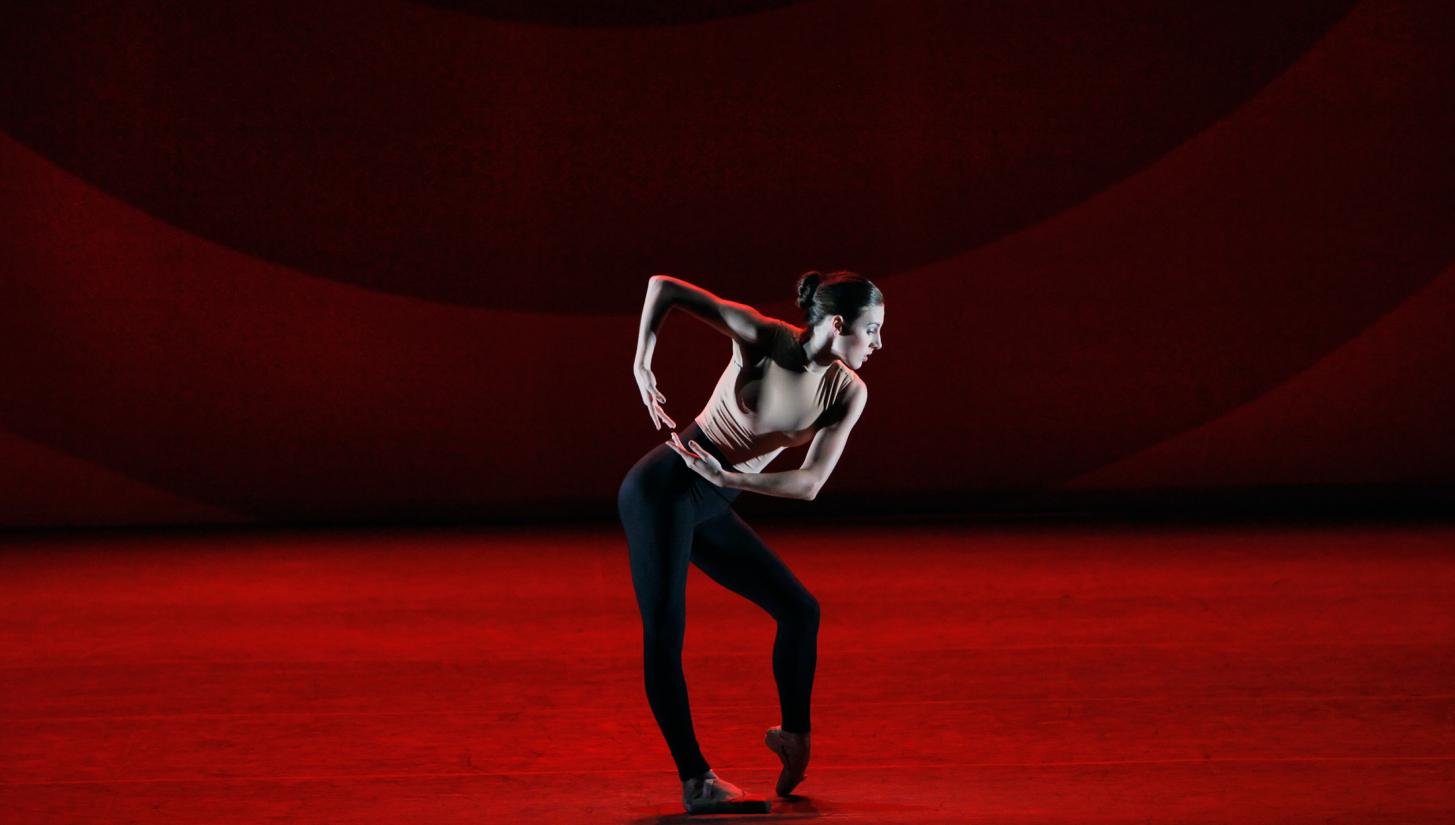 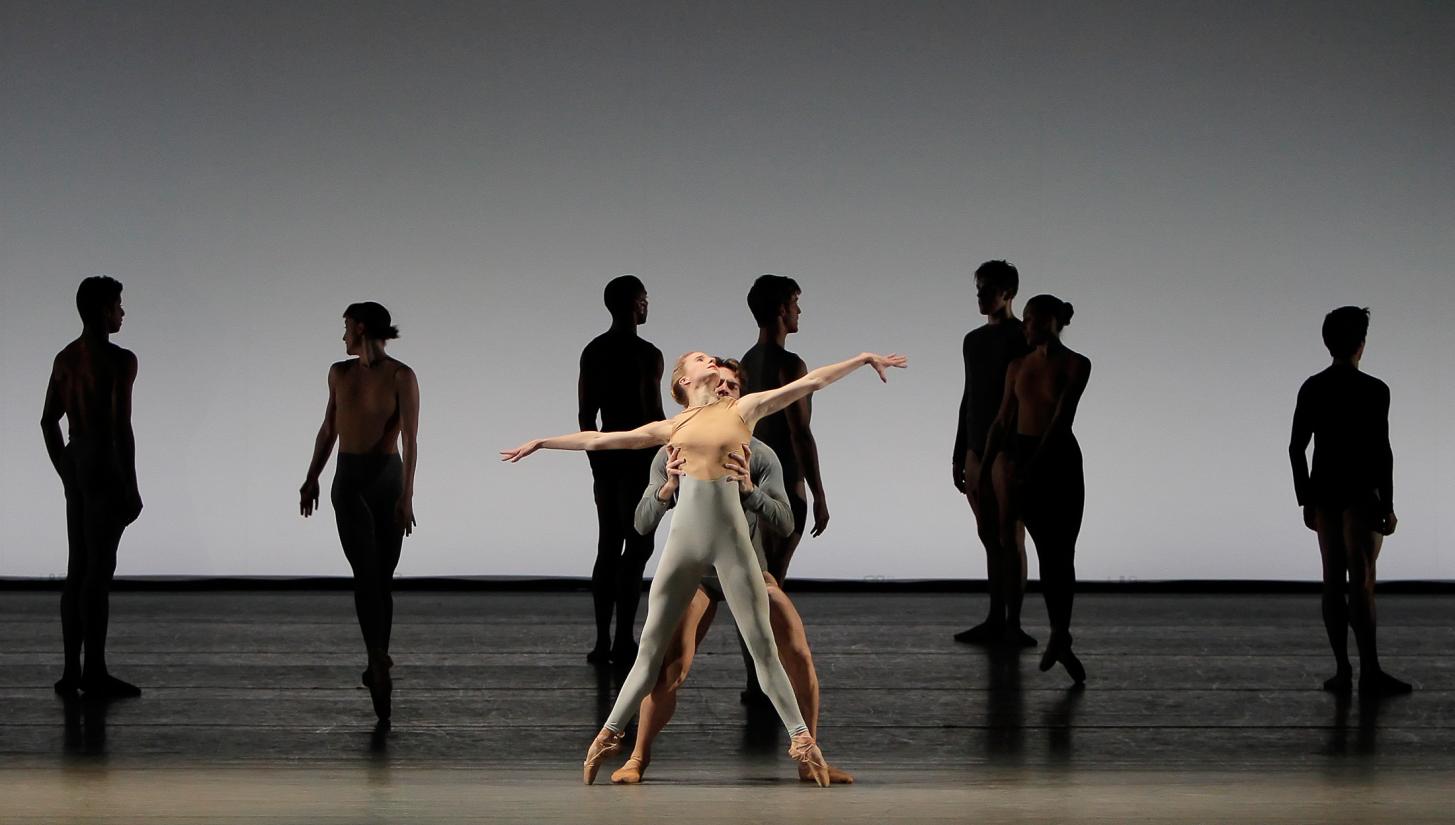 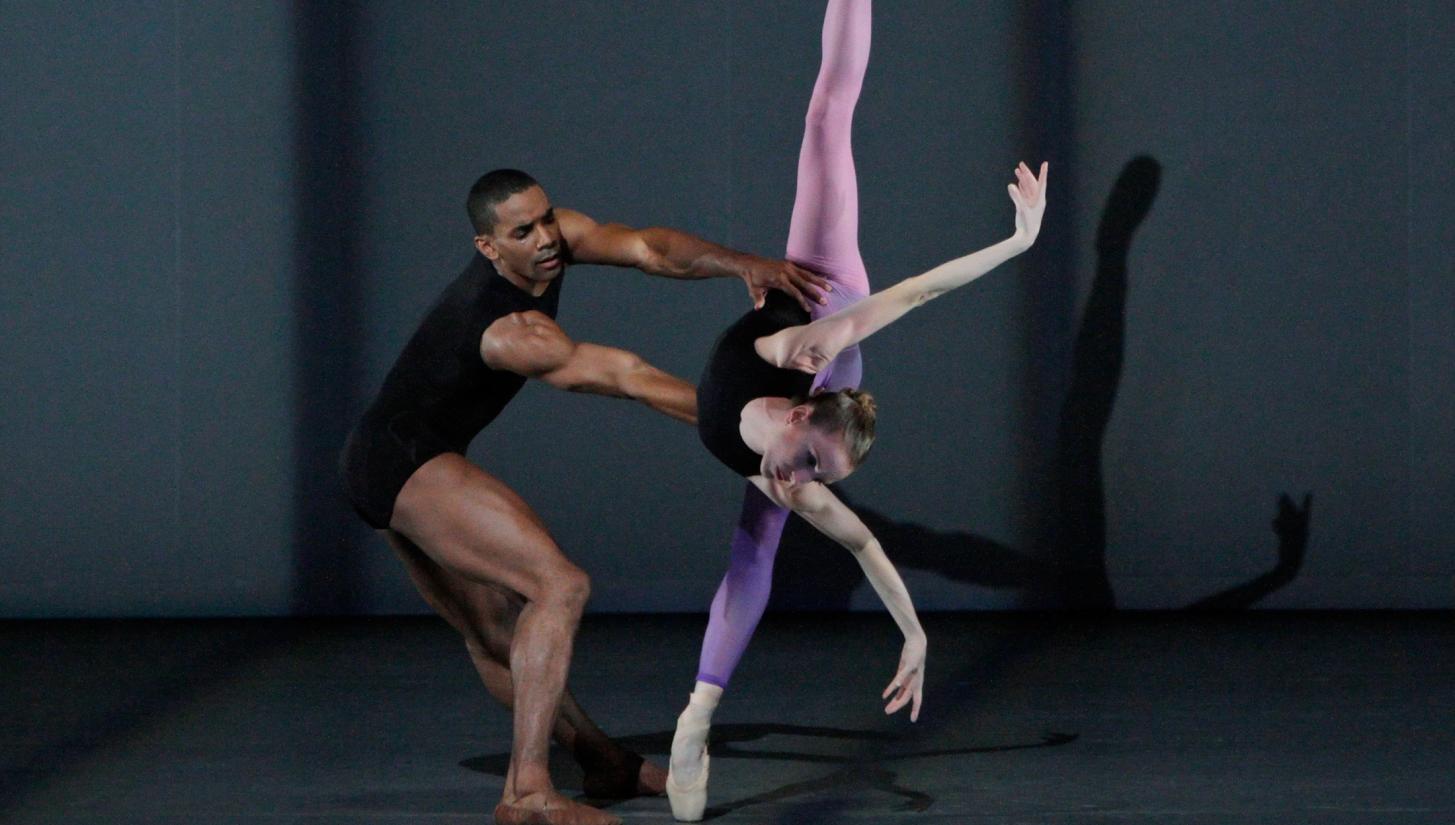 'THIS ENERGETIC, SEXY BALLET IS EVERYTHING A CONTEMPORARY BALLET CAN BE. IT TAKES FROM THE PAST AND ROCKETS TO THE FUTURE.'

Speaking of the creation of Outlier, McGregor stated:

'In 2010 I was asked to create a new work for the New York City Ballet in their architecture and dance series. The Philip Johnson building that houses the David H. Koch Theatre and is home to the New York City Ballet felt like a natural place to look for inspiration. Johnson was not only a great friend of George Balanchine and an influential architect, he championed the architects of the Bauhaus, like Walter Gropius and Mies van der Rohe, in the U.S.

I am fascinated by that Bauhaus art period and by abstract minimalist painters like Josef Albers and Barnett Newman. The visual context for the piece has been greatly informed by the minimalist's notion of simplicity and colour theory.'

Outlier has since been re-staged by Company Wayne McGregor, who have performed the piece since 2014. 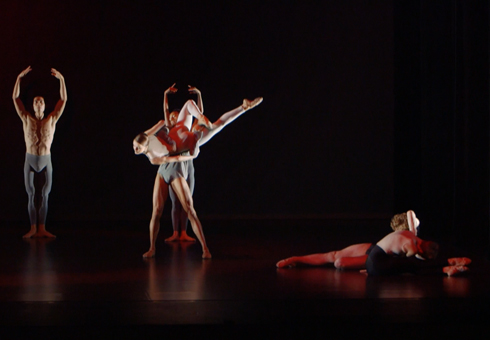 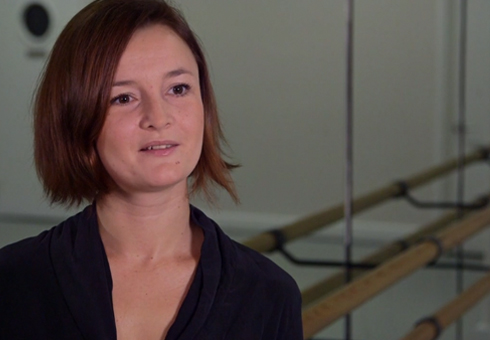 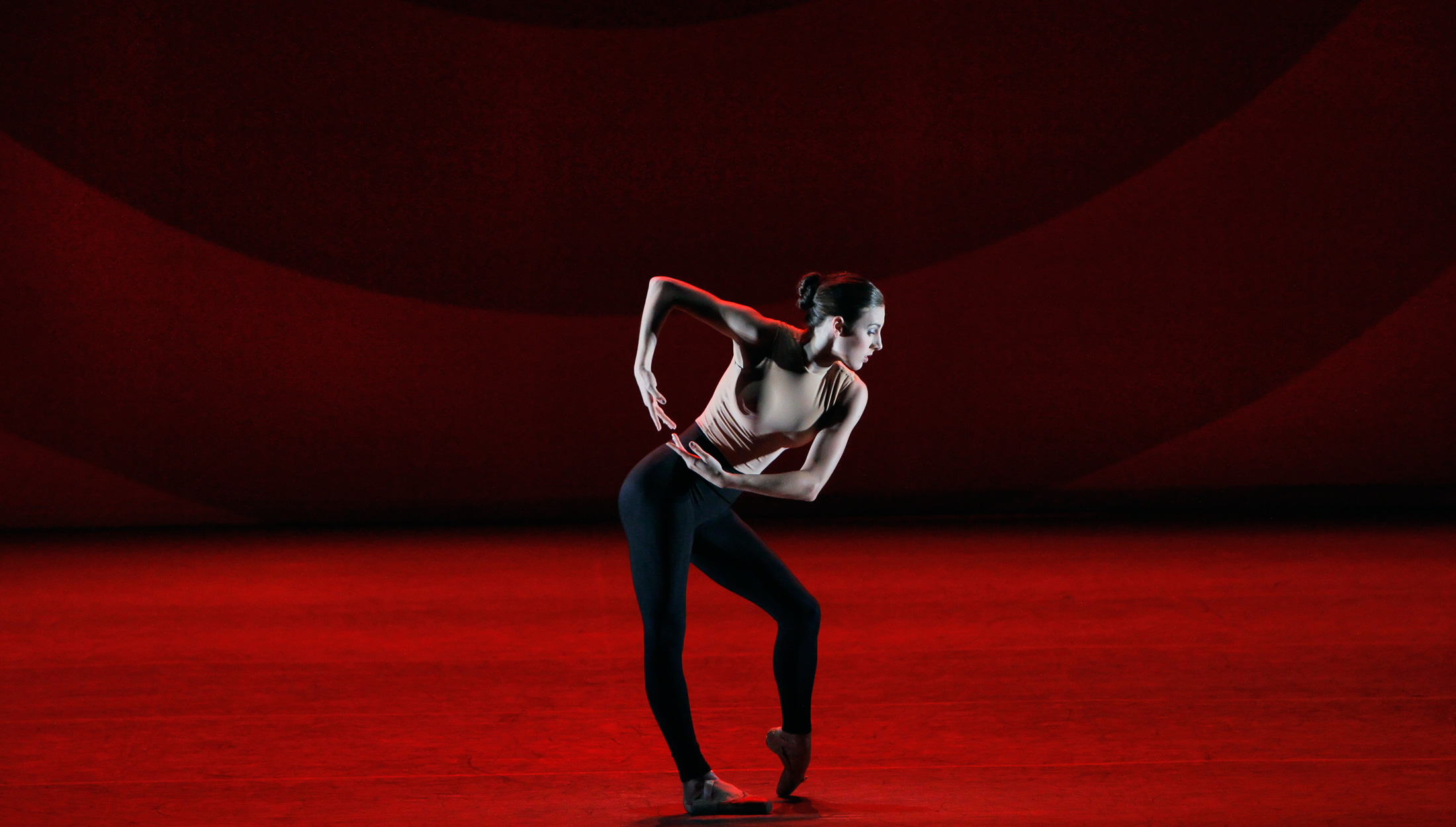 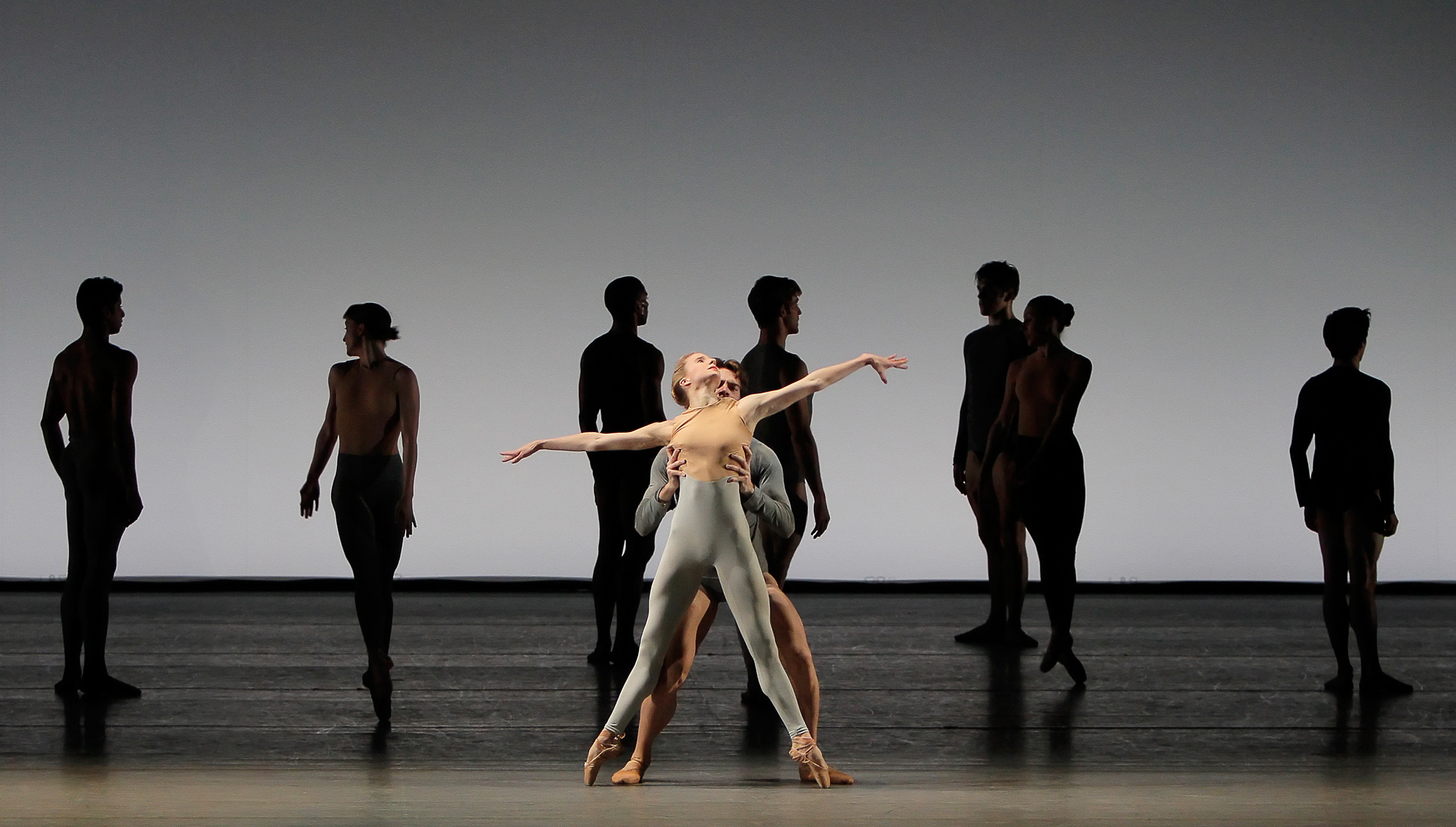 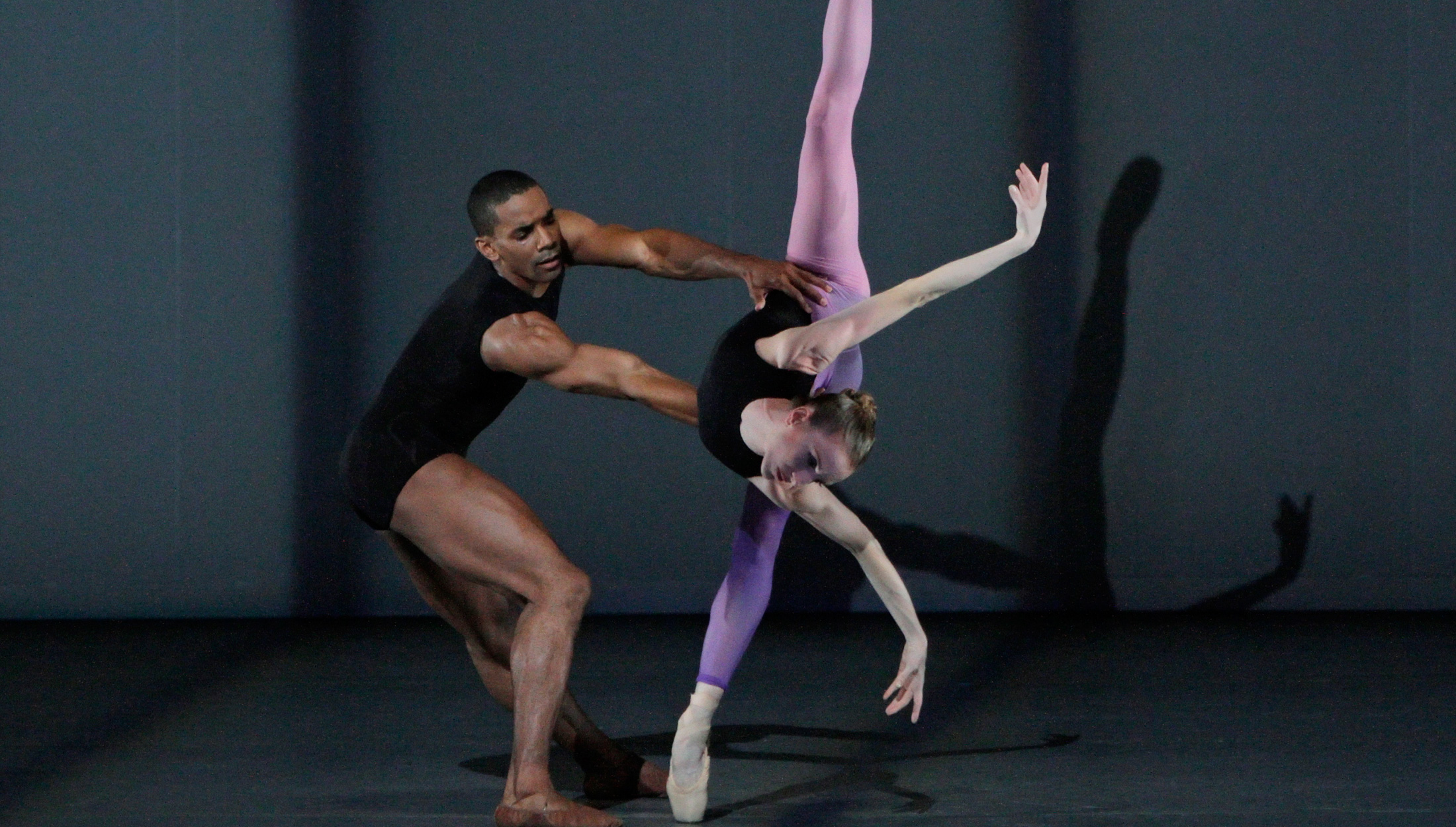