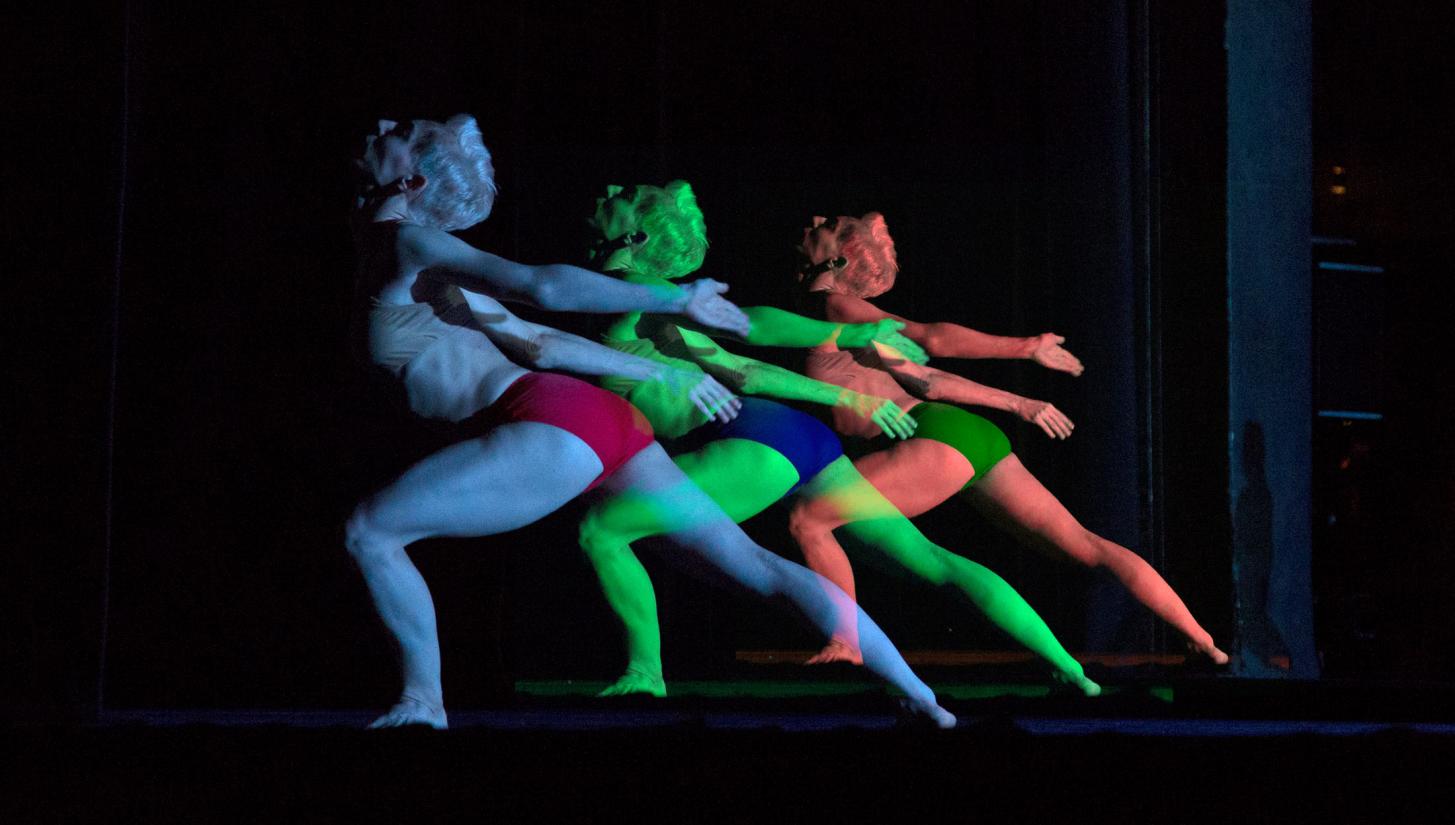 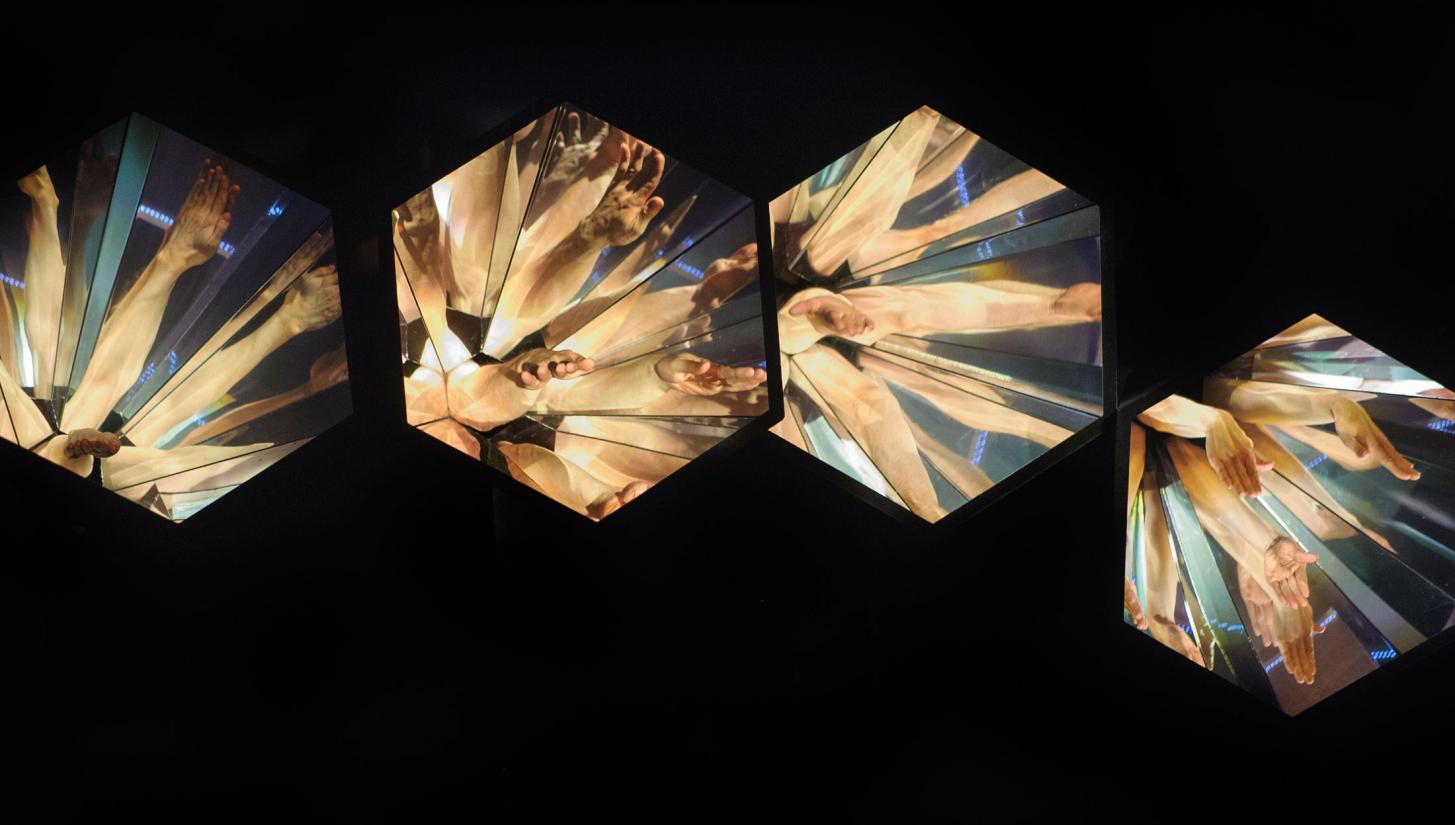 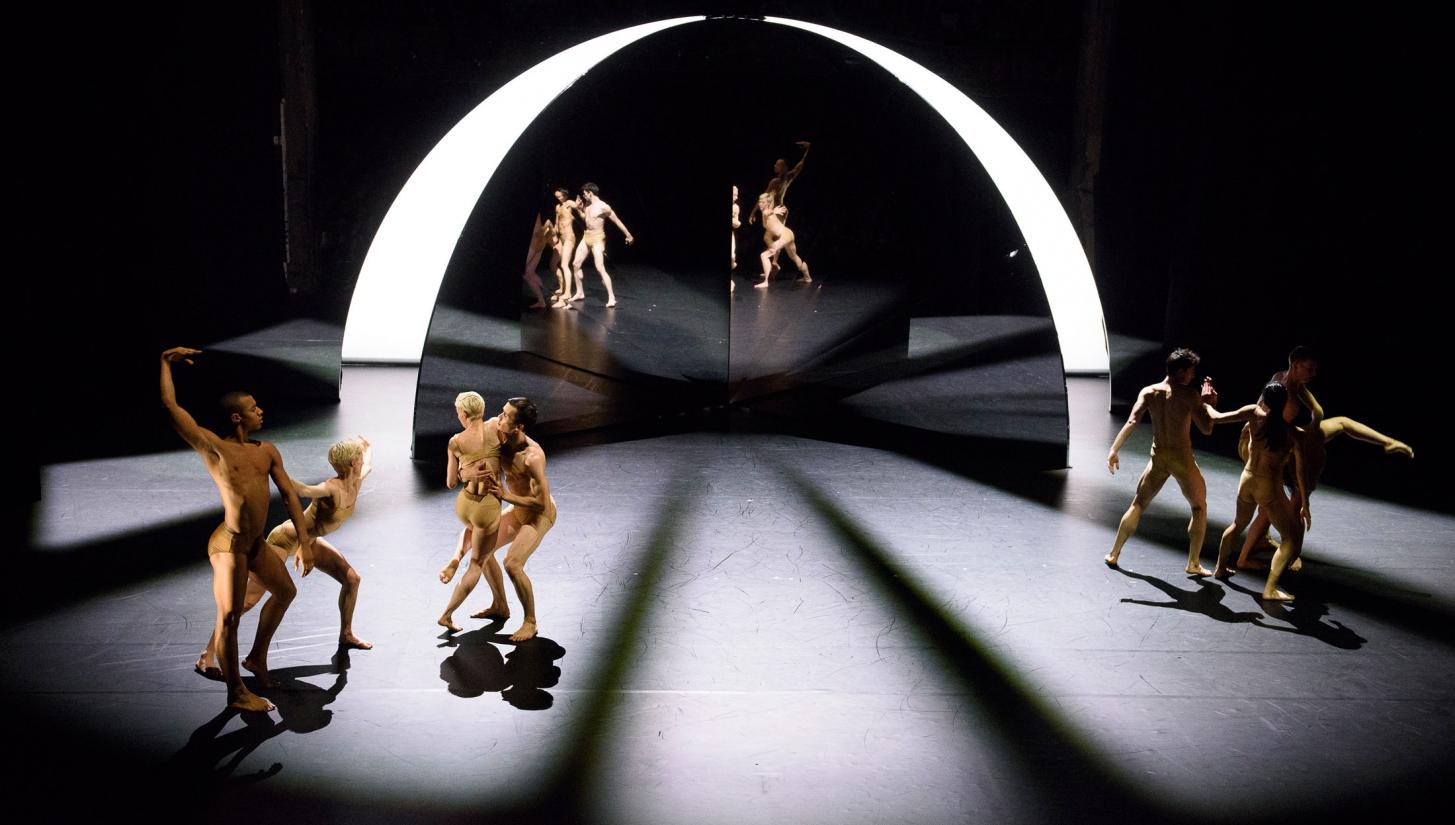 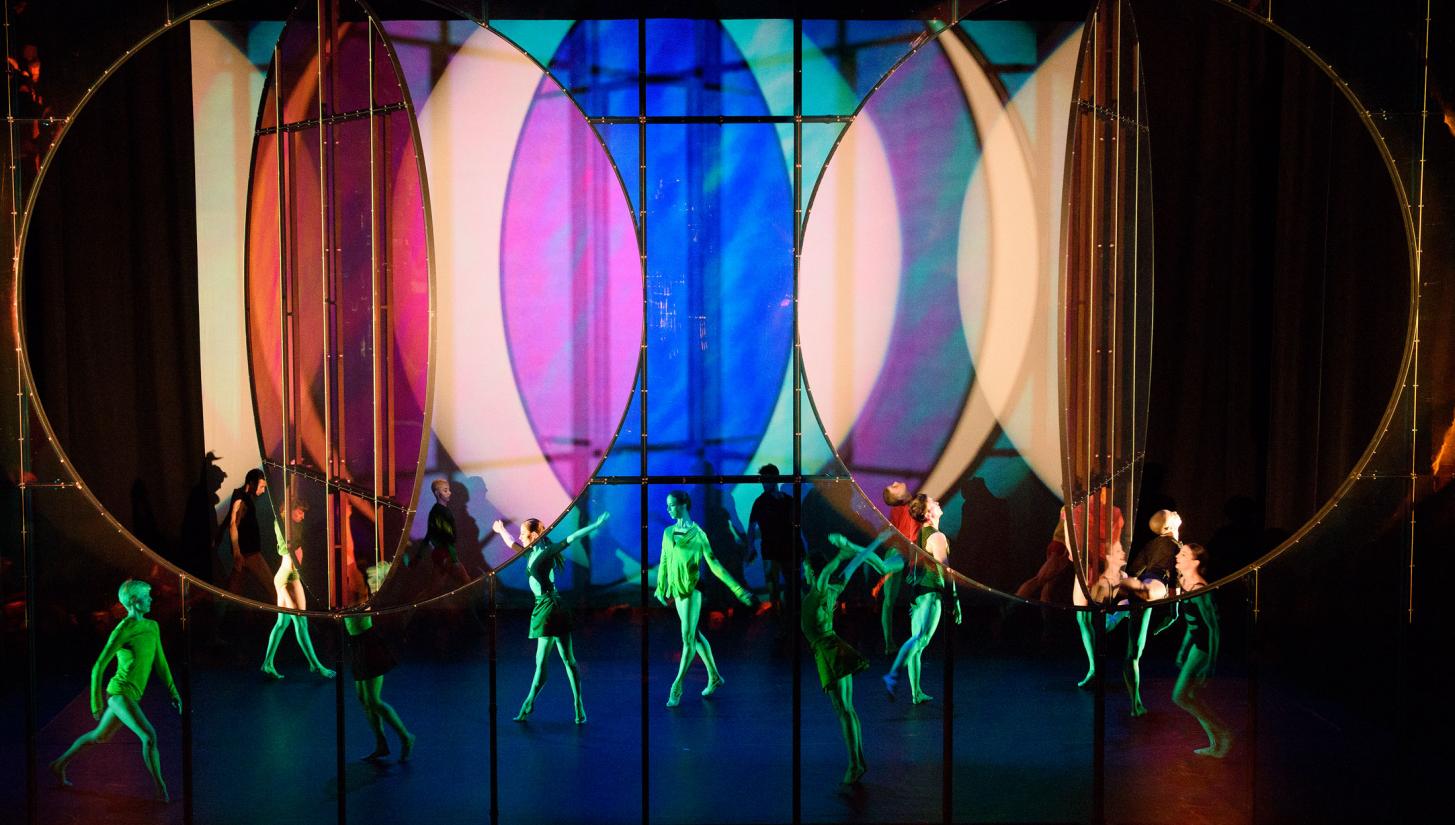 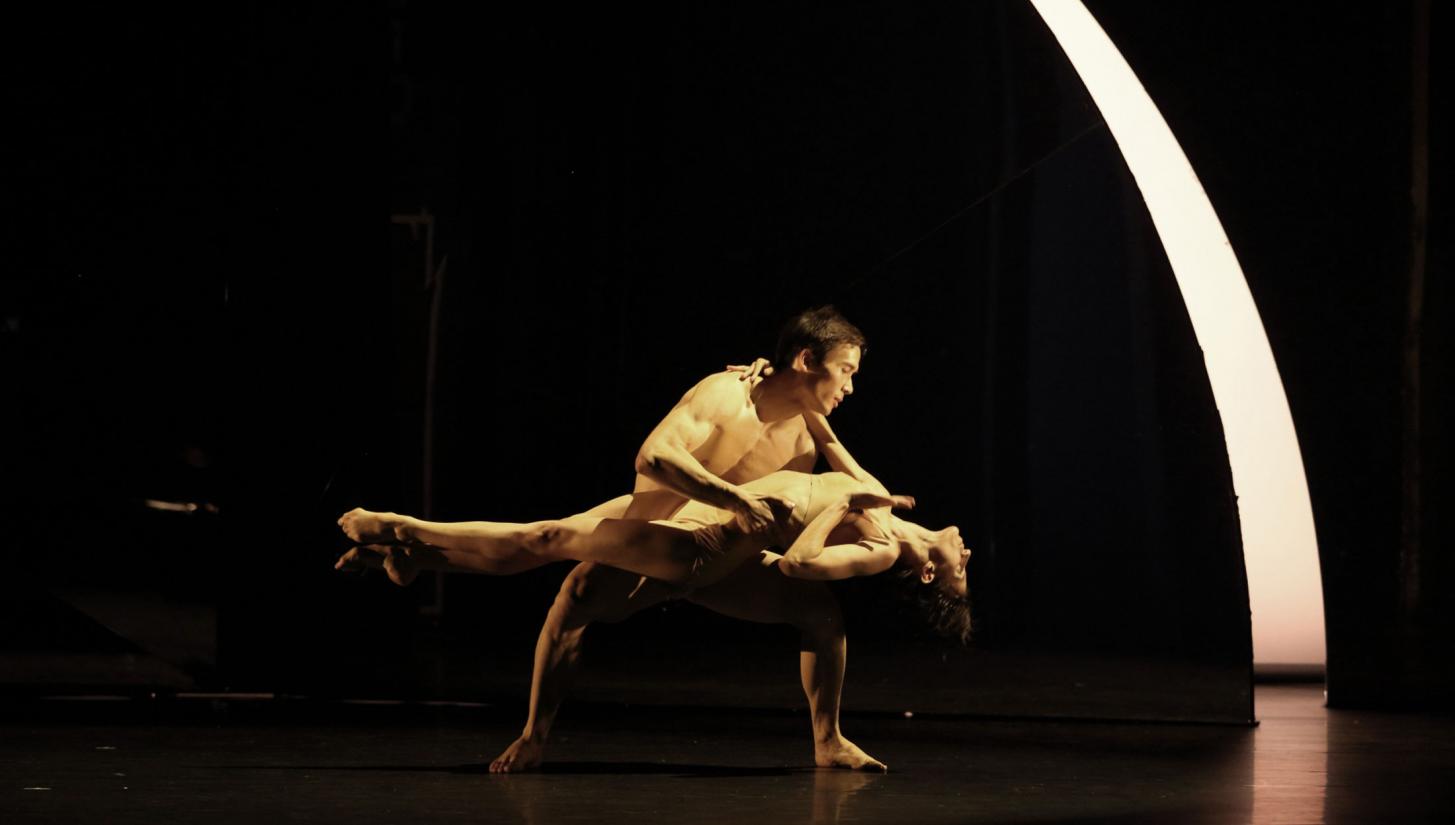 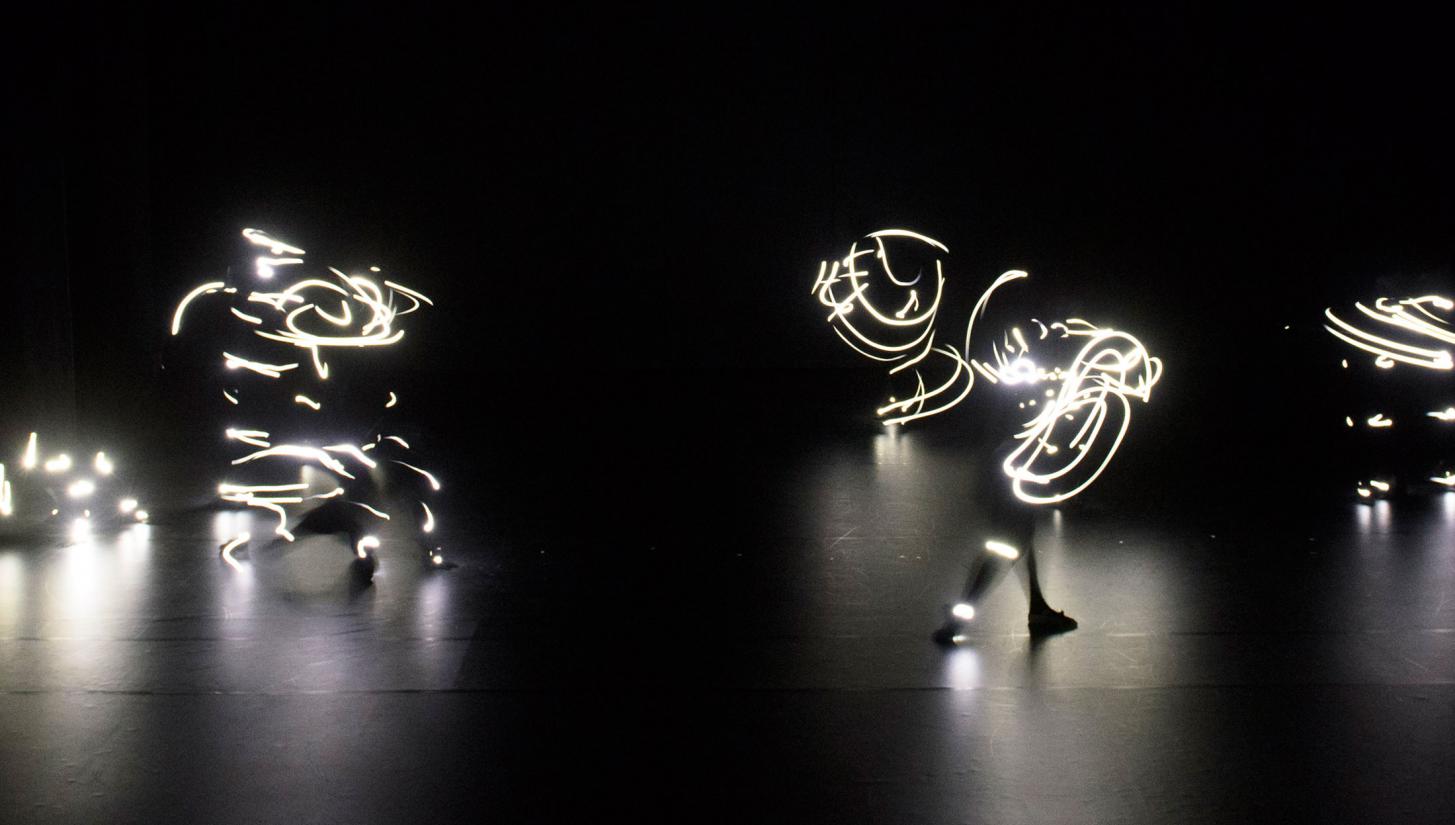 The work was inspired by and created in response to Jonathan Safran Foer's ‘Tree of Codes’, an artwork in the form of a book carved from Safran Foer’s favourite novel, Bruno Schulz’s ‘The Street of Crocodiles’. "Safran Foer's ‘Tree of Codes’ is an immersive sculptural work that brilliantly hovers between words and spaces, surfaces and layers, pasts and futures. Its post apocalyptic narrative and reinvention of the process of reading itself catapults your imagination into bracing liminal states. These blurred and disorientating worlds provided a powerful point of departure for our collaboration on stage – where constellations of light, shadows, bodies, objects and sound dance at the edges of darkness" - Wayne McGregor

Throughout their three year creation in translating ‘Tree of Codes’ through dance, imagery and sound, McGregor, Eliasson and Jamie xx took Safran Foer’s artwork as their inspiration. McGregor examined Safran Foer’s book page by page, drawing on both the content and structure of the artwork to create a visceral, physical language for Tree of Codes while Eliasson’s visual concept for the work, a sequence of disorientating landscapes where the audience become a critical part of constructing the space, are a translation of the physical impact and visceral nature of reading Foer’s novel. Jamie xx’s musical compositions were also inspired by his own physical reaction to the novel, reflecting the rhythmic nature inherent in the words and spaces of Safran Foer's work.

Since its premiere in 2015 at the Manchester International Festival, Tree of Codes has been performed by Company Wayne McGregor with soloists from Paris Opera Ballet in New York, Paris, London, Denmark, Australia, France and Hong Kong. 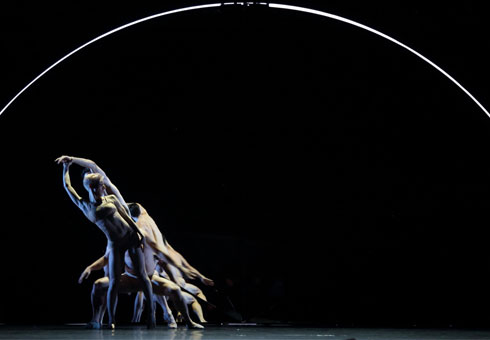 Trailer for Tree of Codes, directed by Ruth Hogben, 2015. 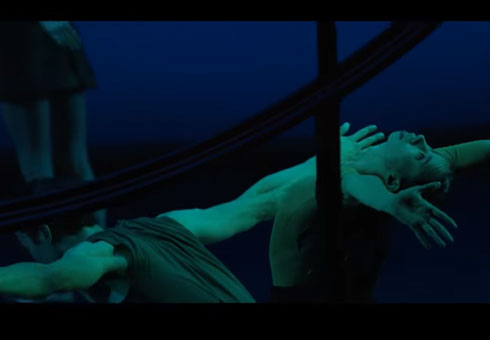 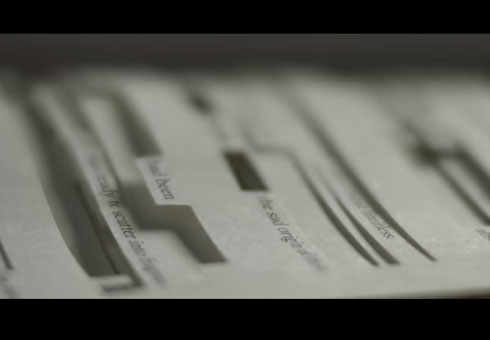 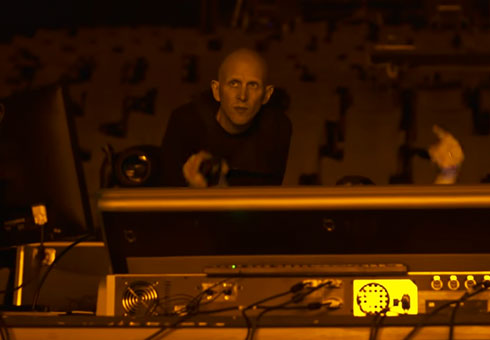 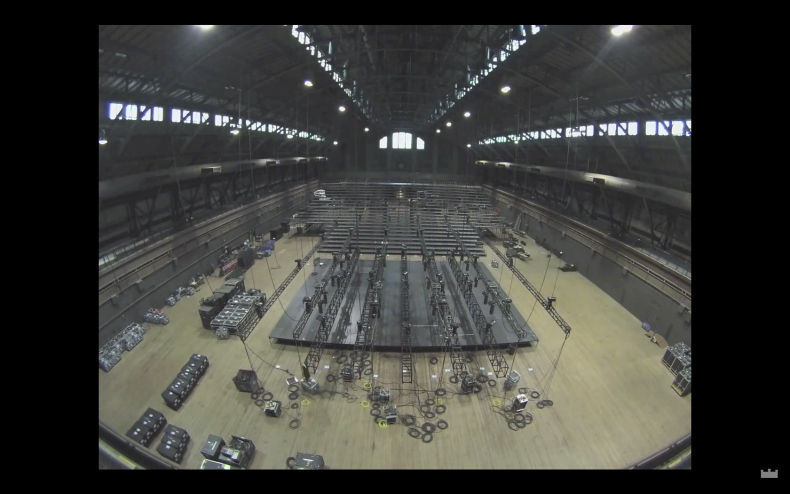 Time-lapse video of the construction of the Tree of Codes set from performances at Park Avenue Armory, New York, 2015. 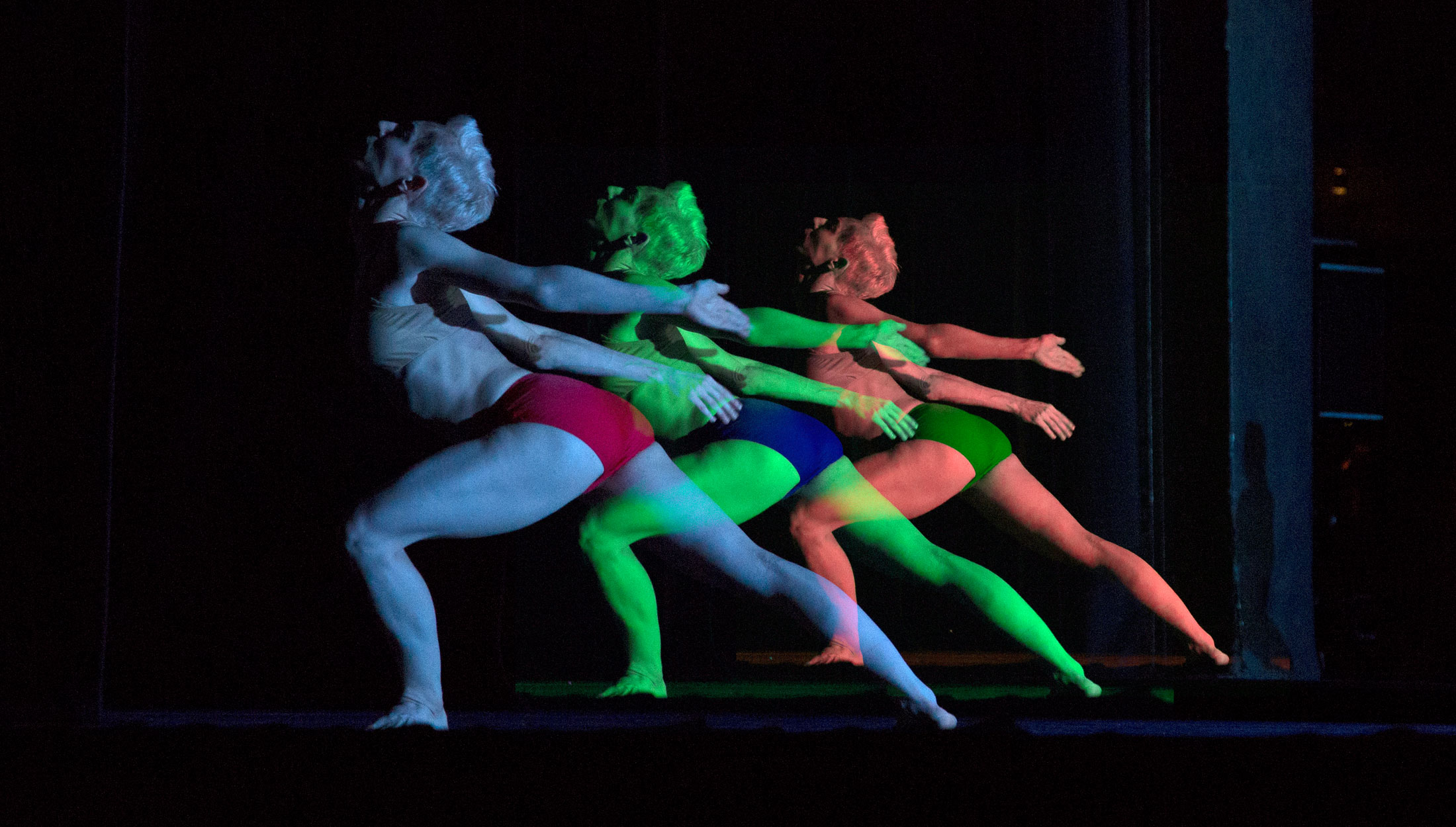 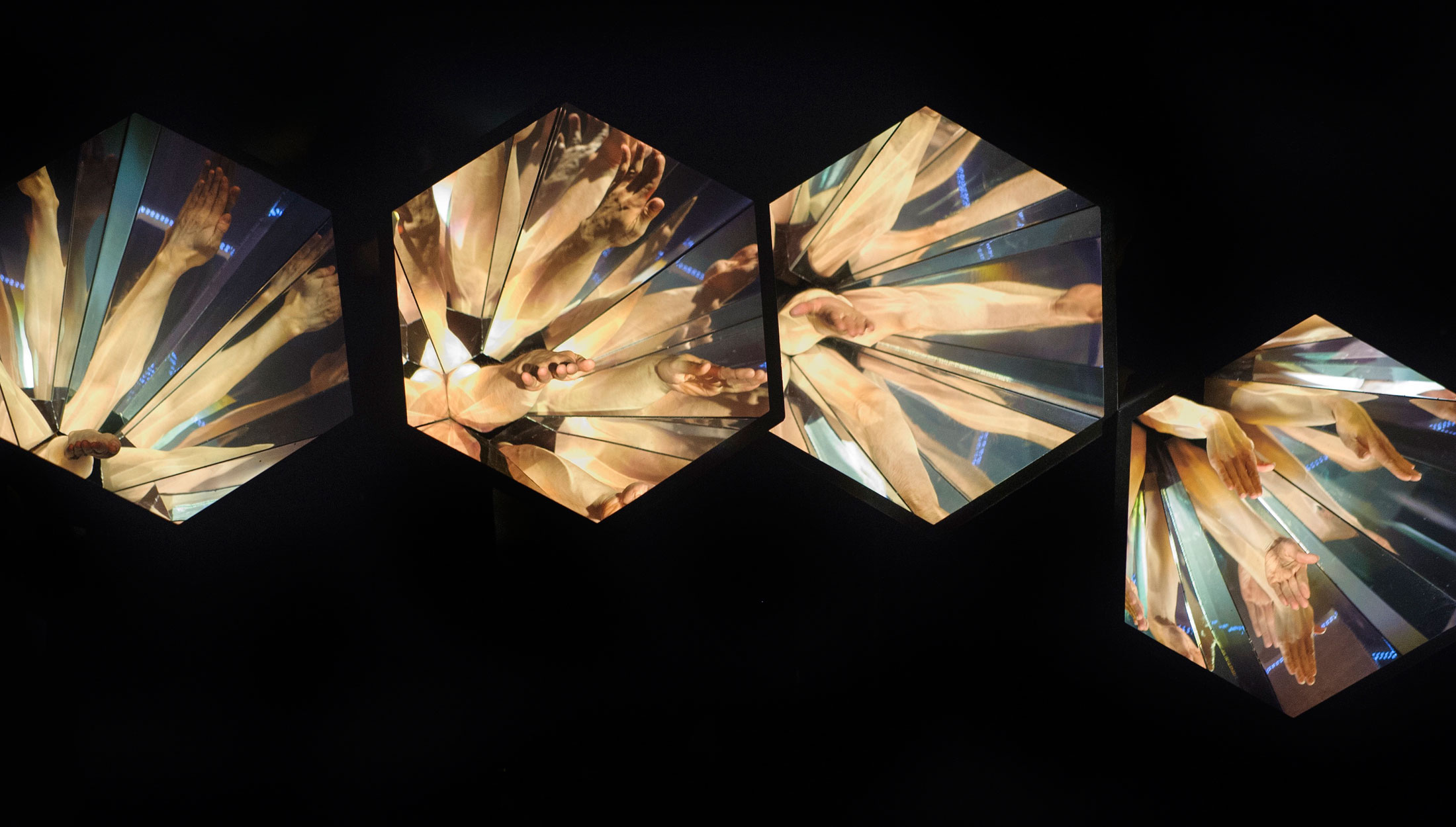 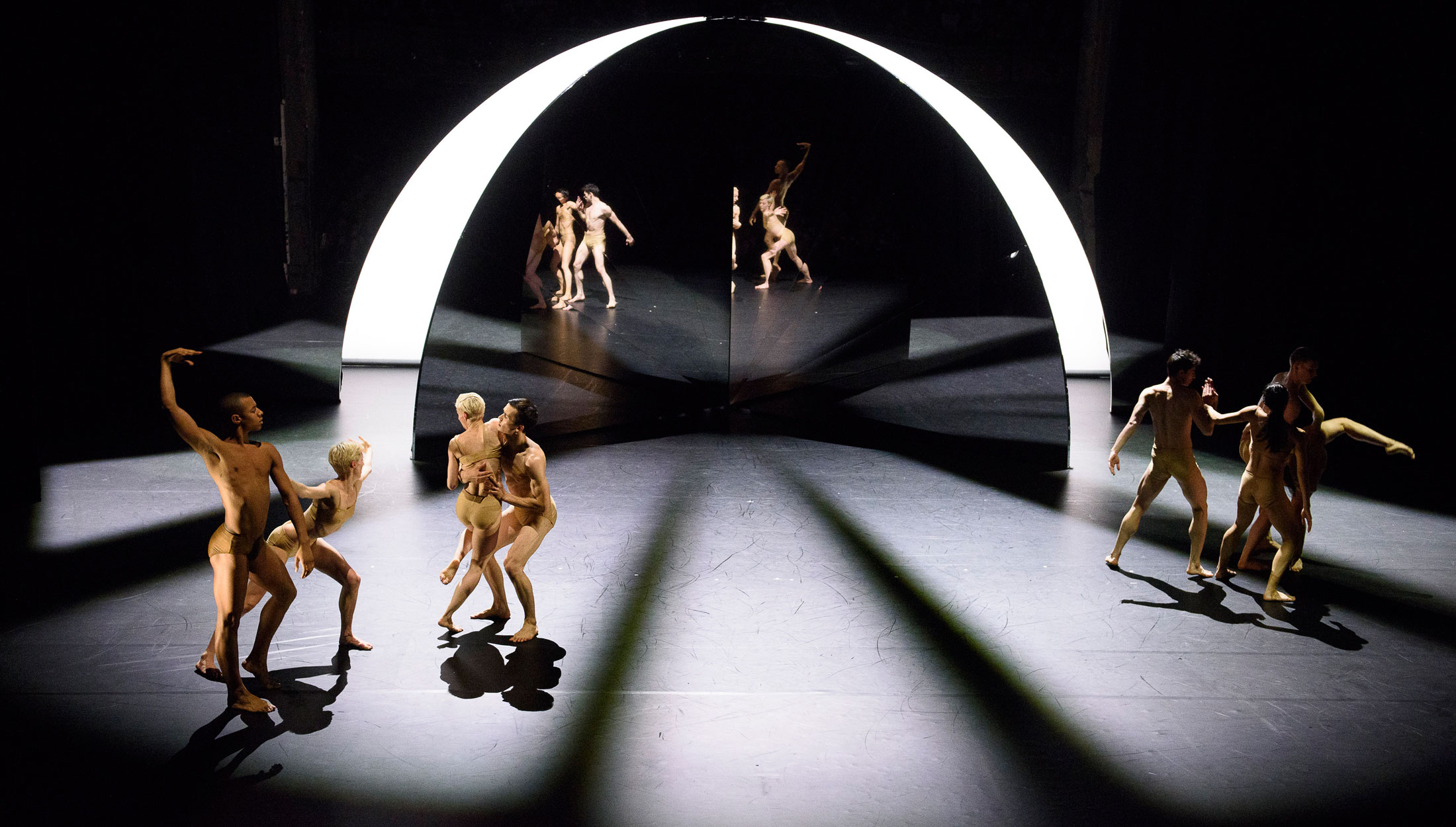 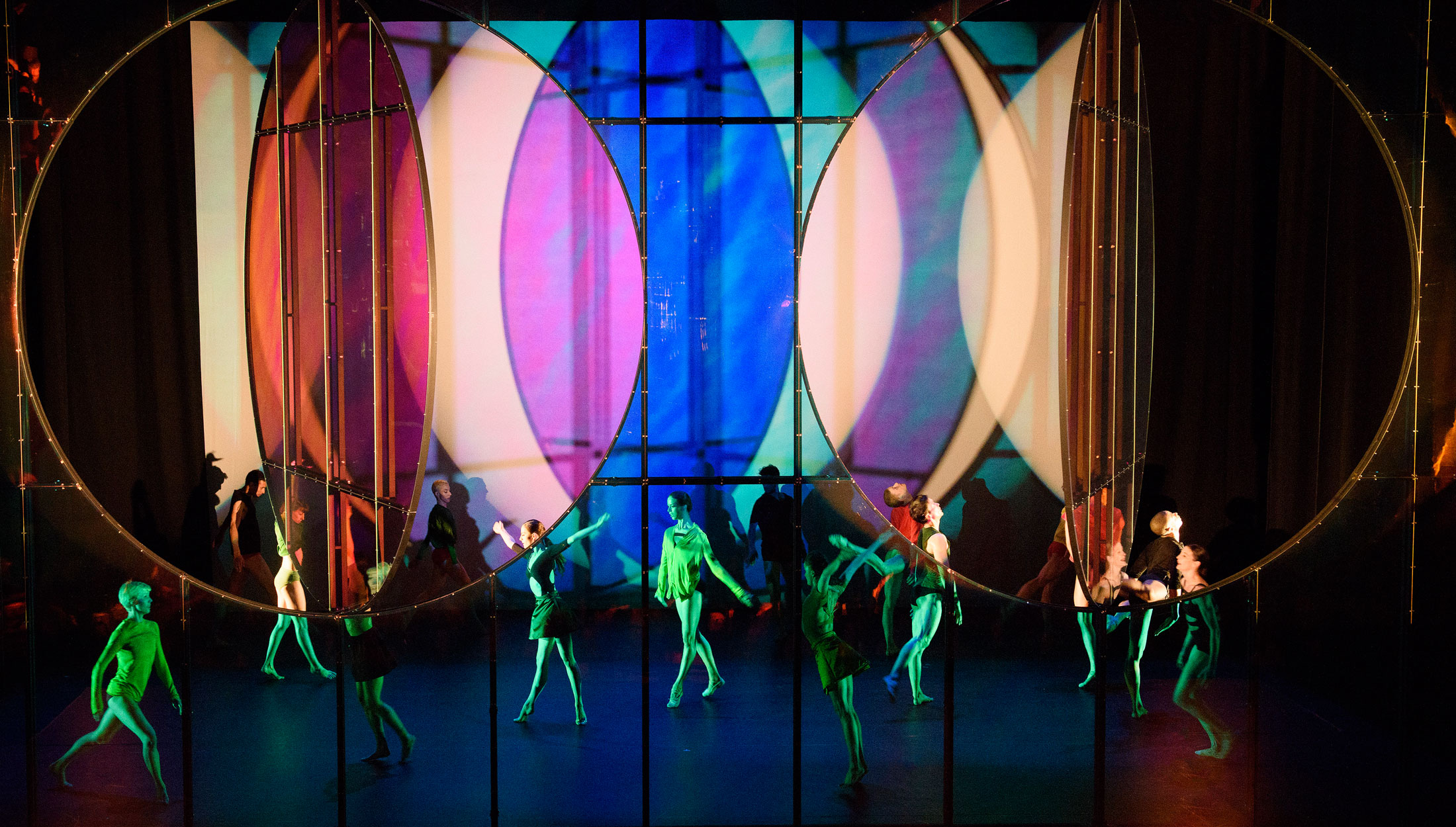 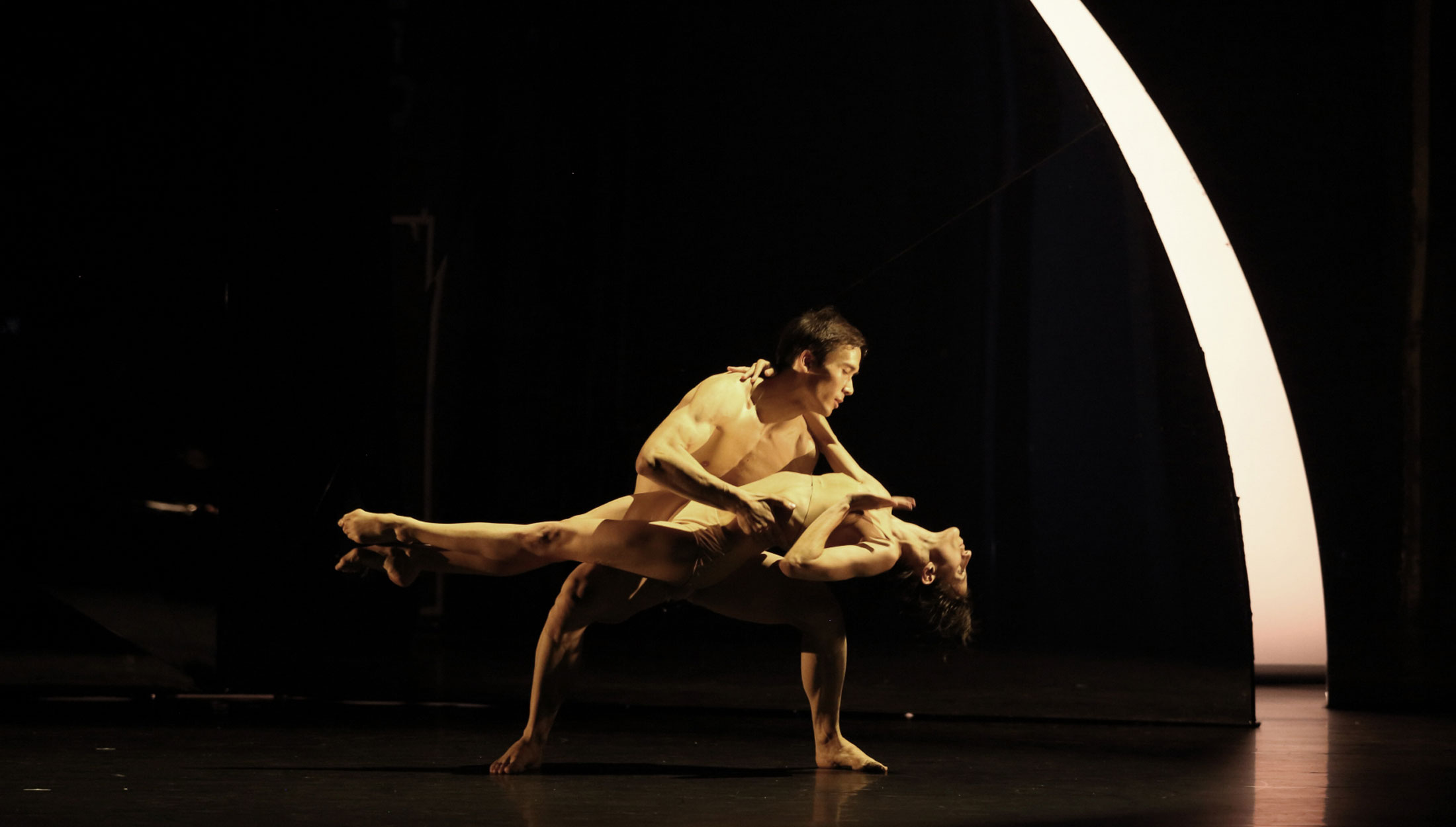 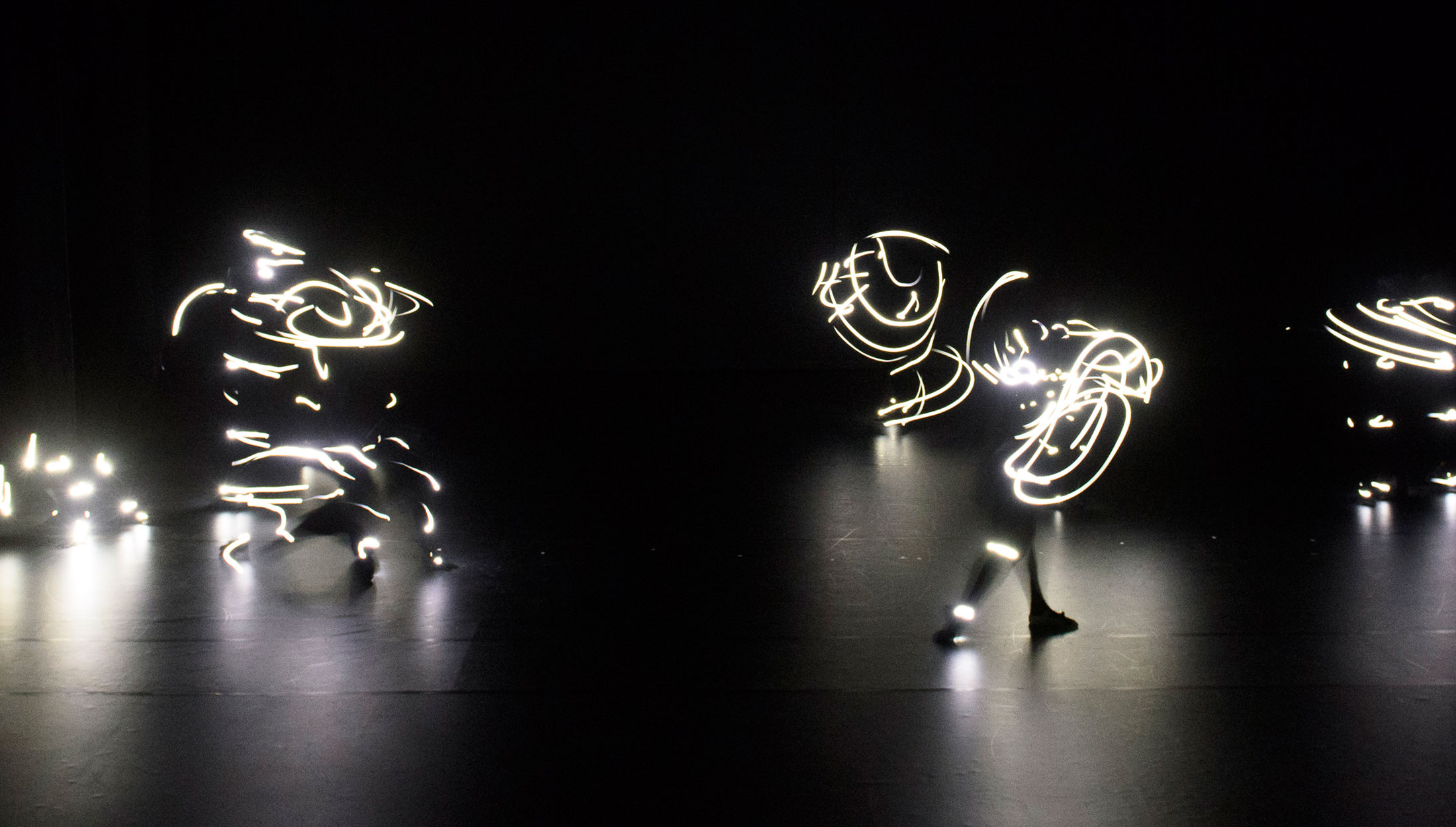