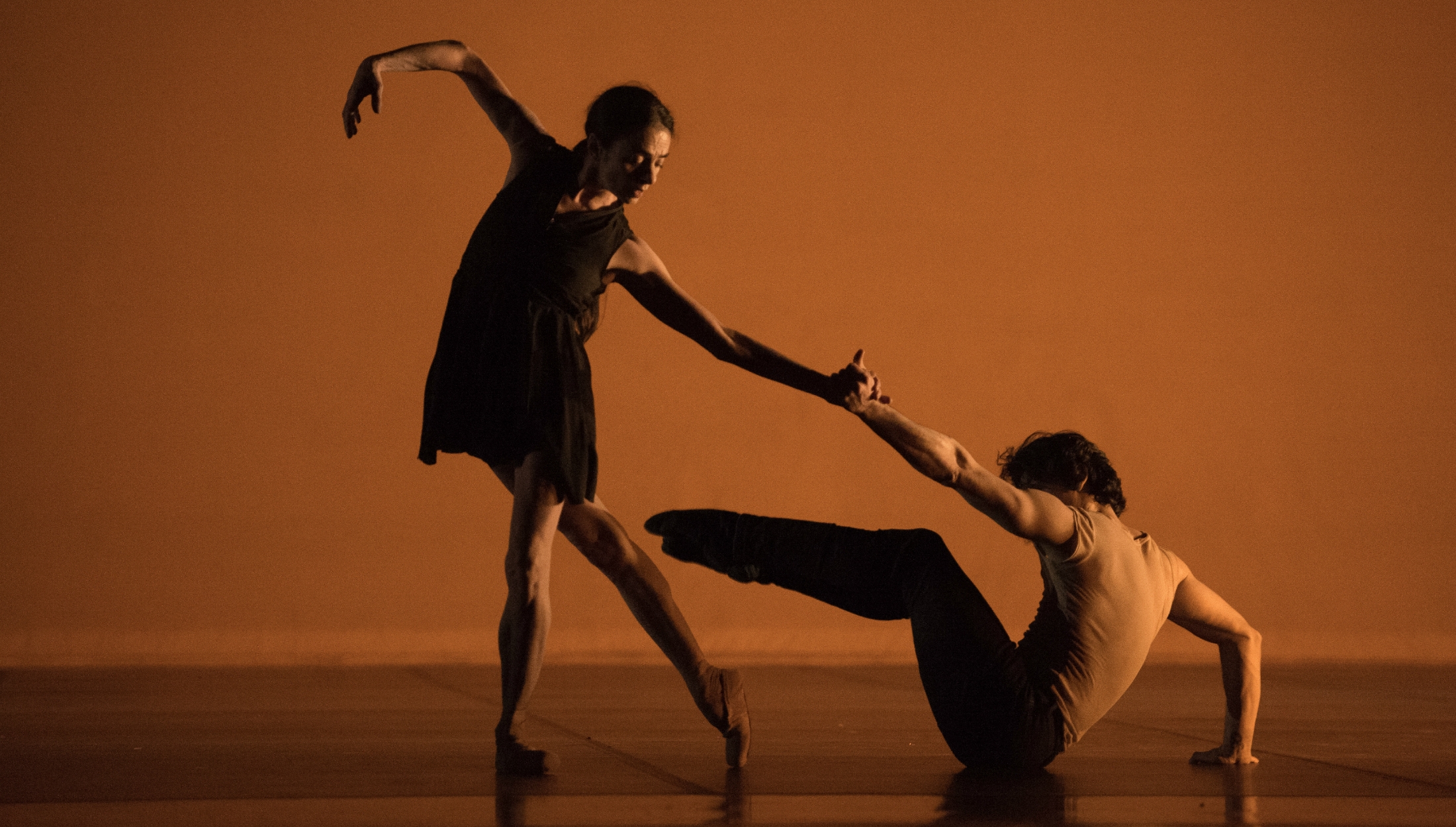 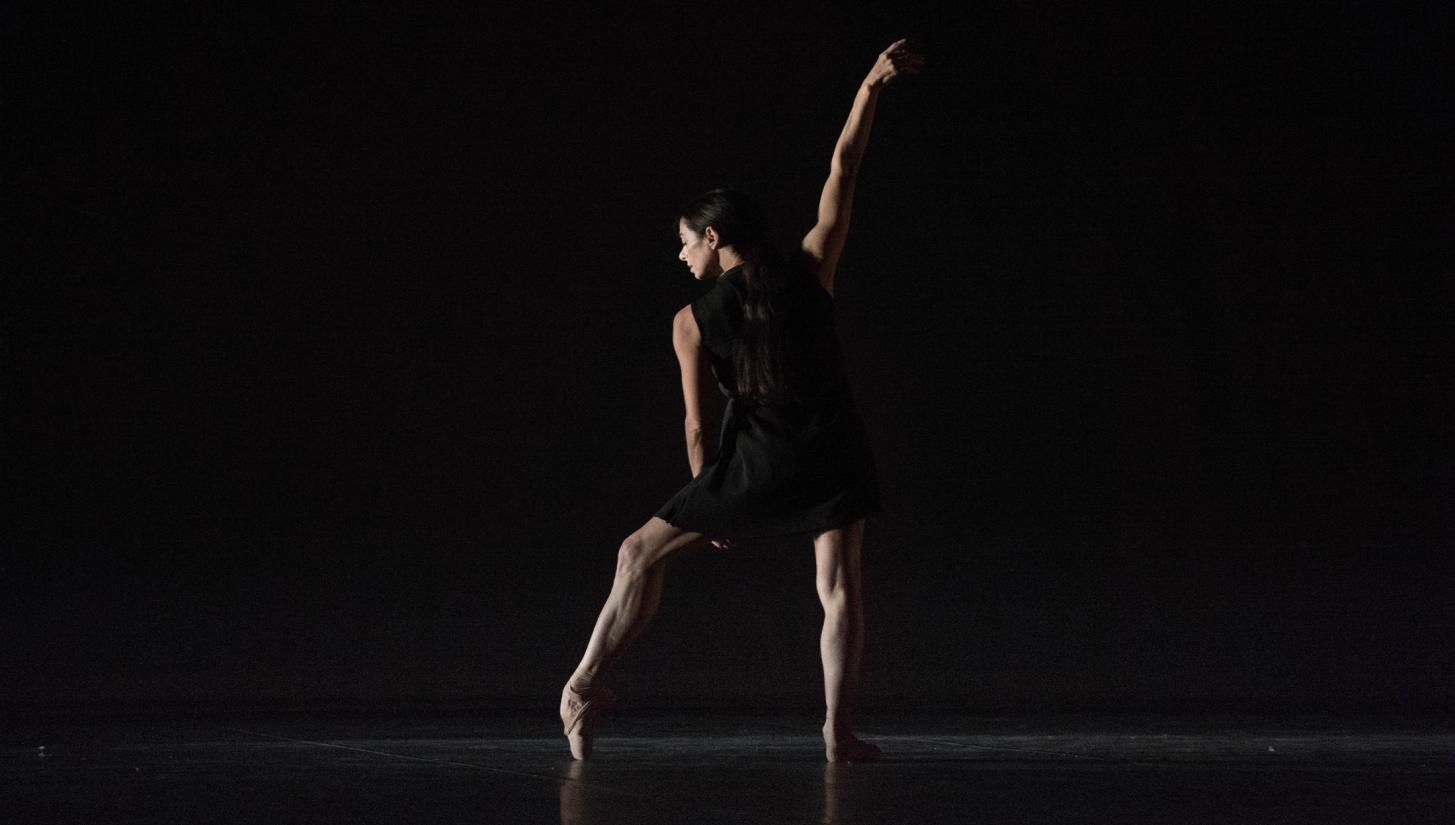 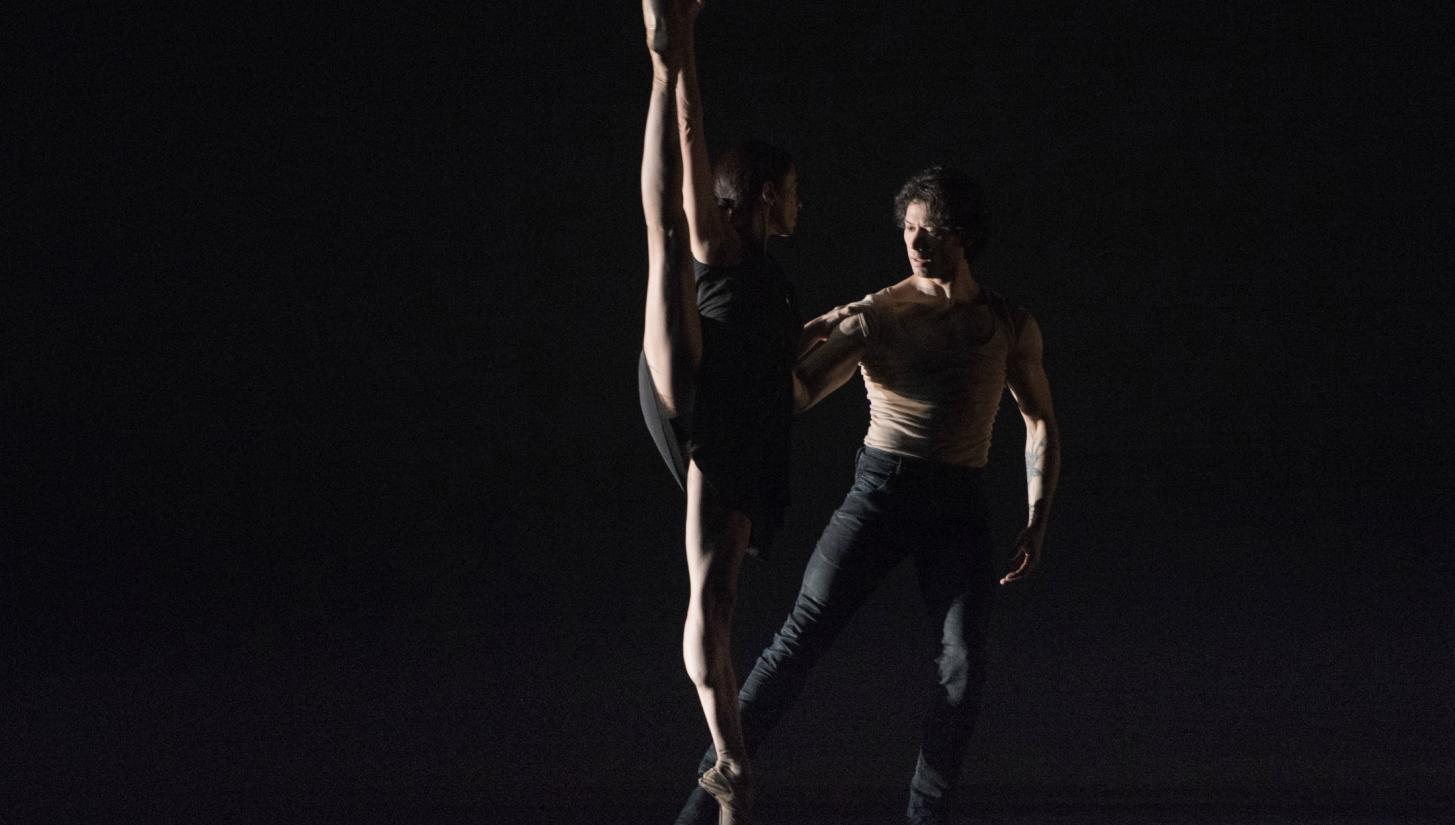 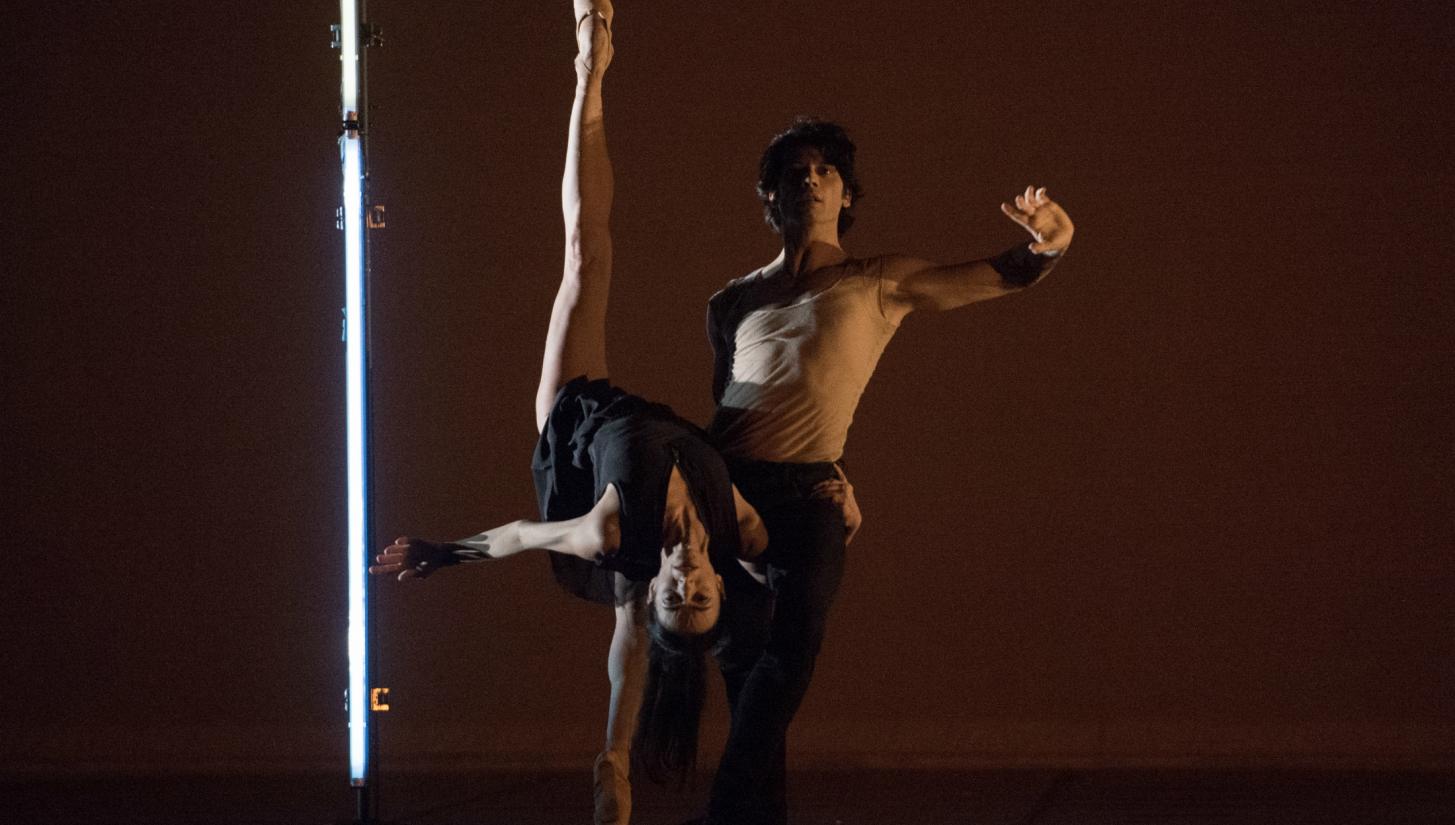 Commissioned for Fall for Dance Festival in 2016, Witness is a pas de deux directed and choreographed by Wayne McGregor, with music by Nils Frahm and minimalist lighting design by Clifton Taylor.

Since 2016, Ferri and Cornejo have regularly performed the duet together at venues and dance festivals around the world, including the 2017 CONTEXT Festival in Moscow, the Ravello Festival in Italy in 2018 and at the Linbury Theatre, London in 2019 as part of TRIO ConcertDance, Ferri and Cornejo’s mixed programme with American concert pianist Bruce Levingston.


Commissioned by New York City Center for the Fall for Dance Festival with generous support from the Virginia B. Toulmin Foundation.

Witness is made possible with major support from Barbara and David Zalaznick. 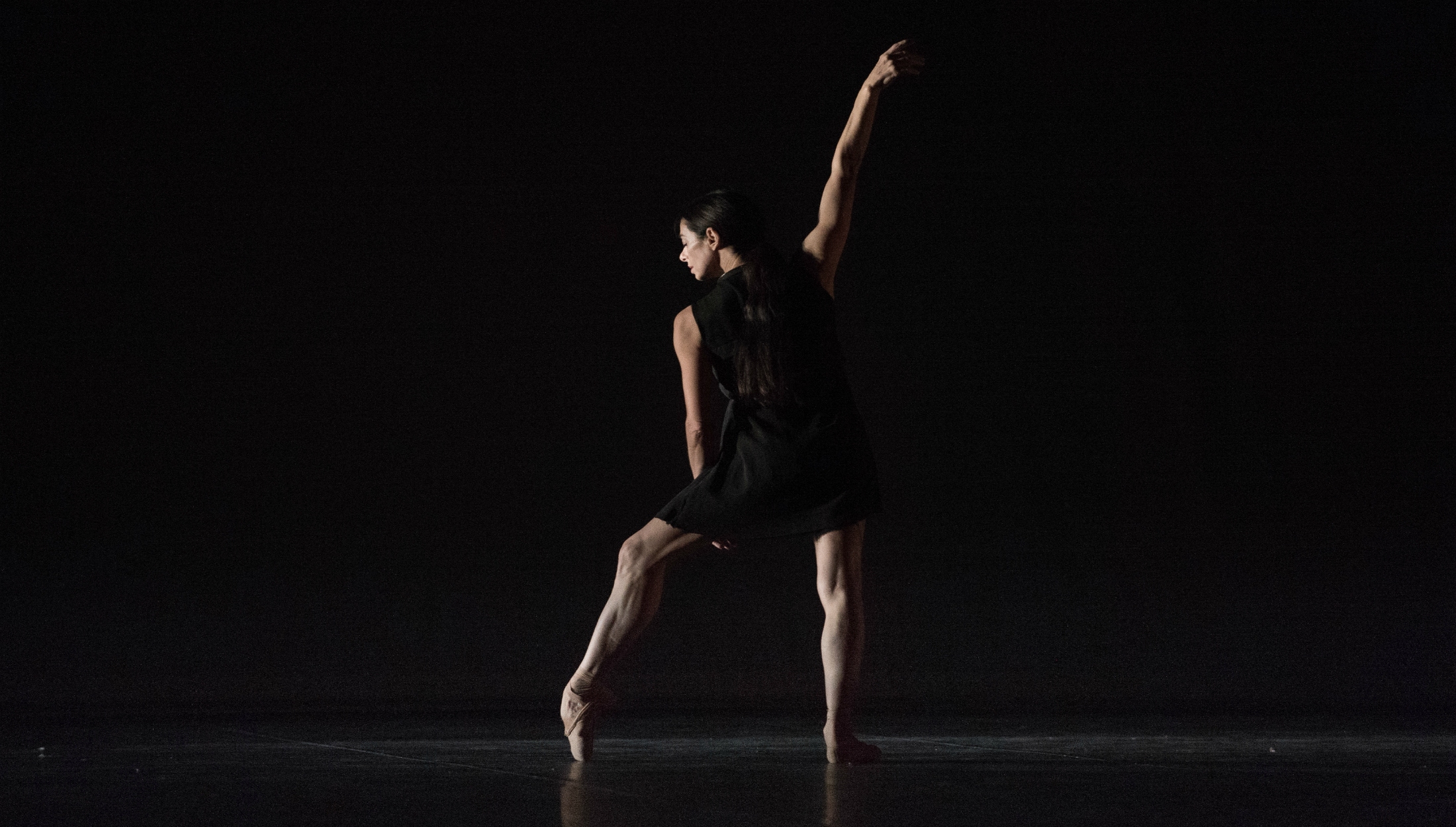 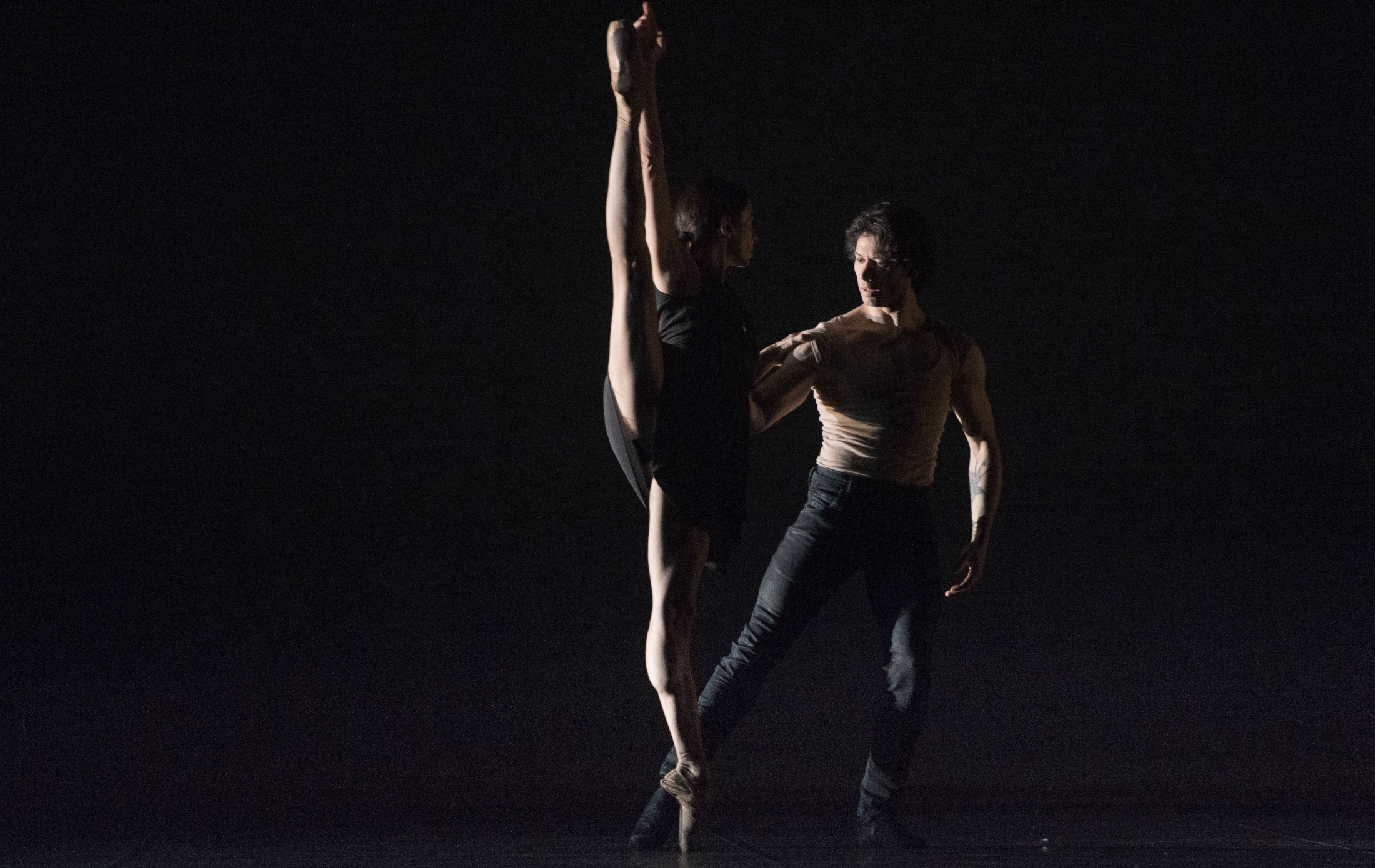 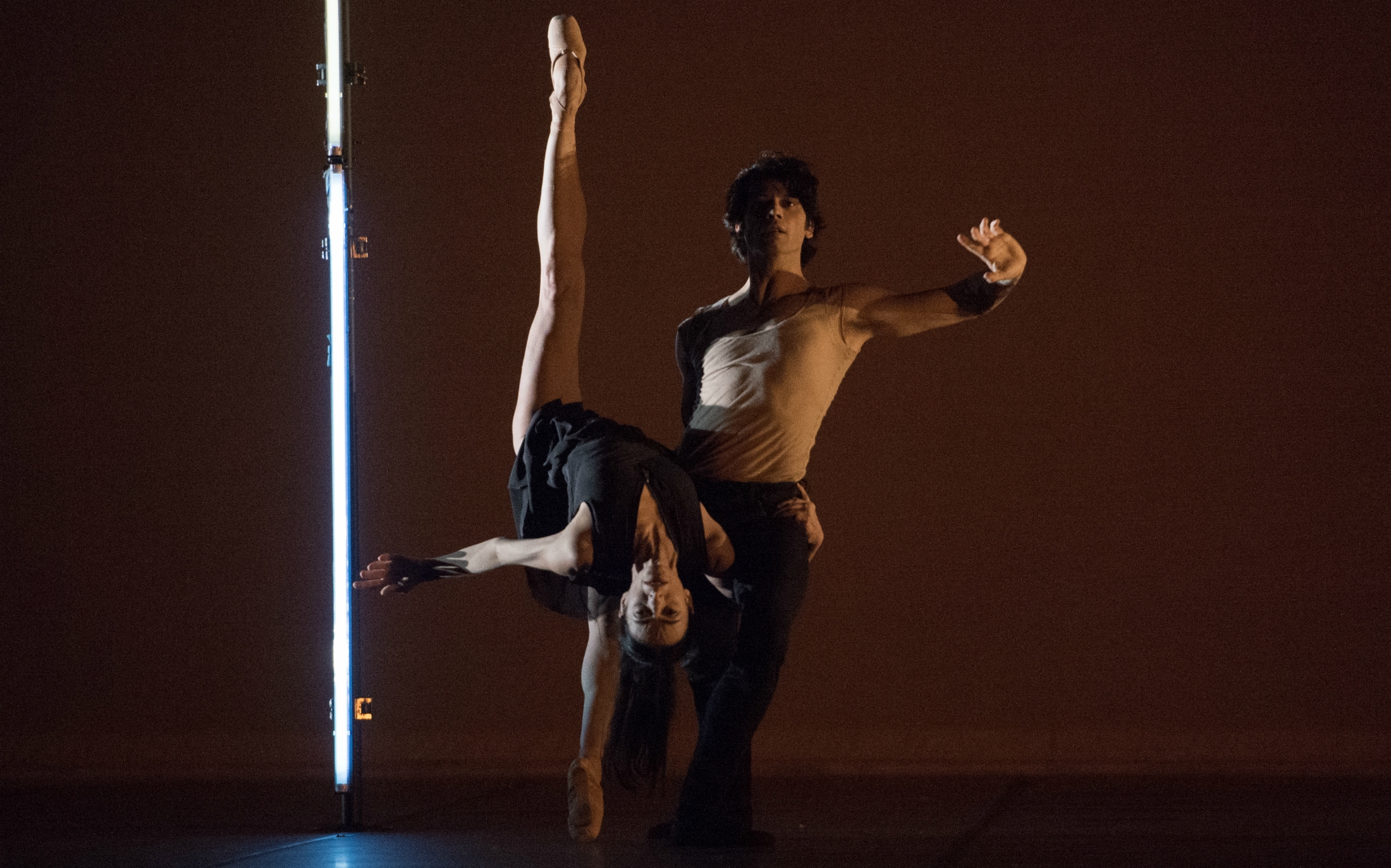