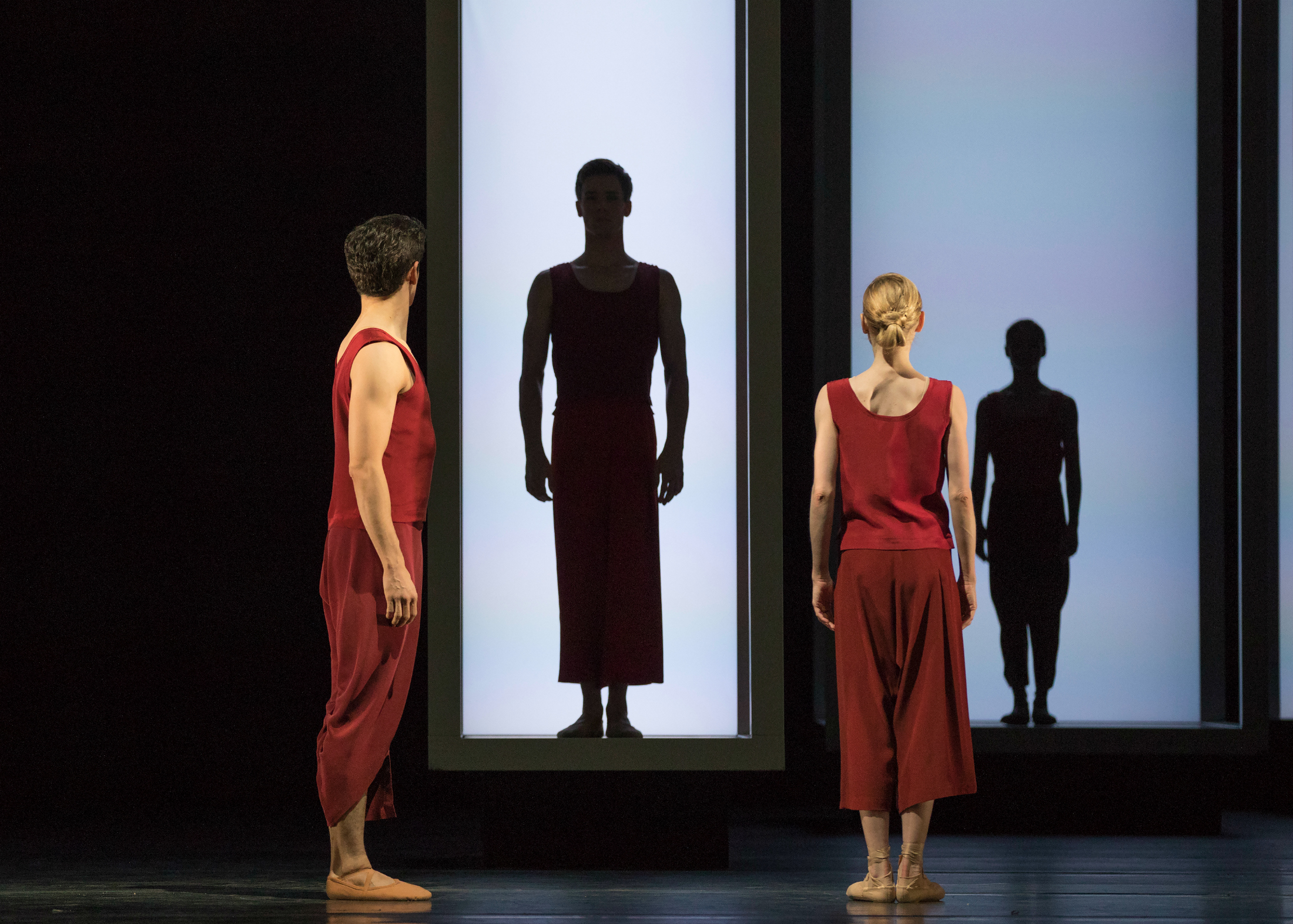 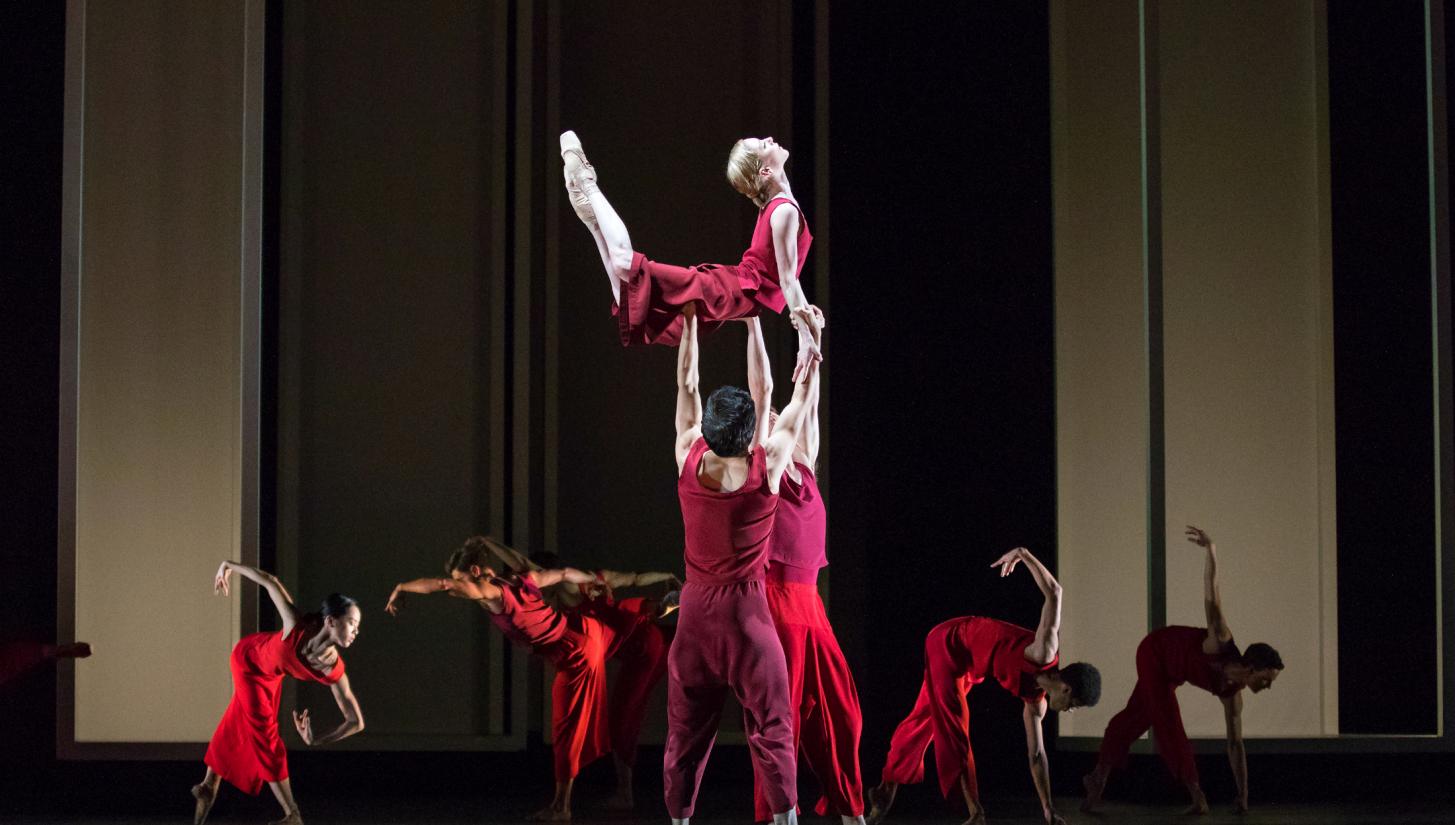 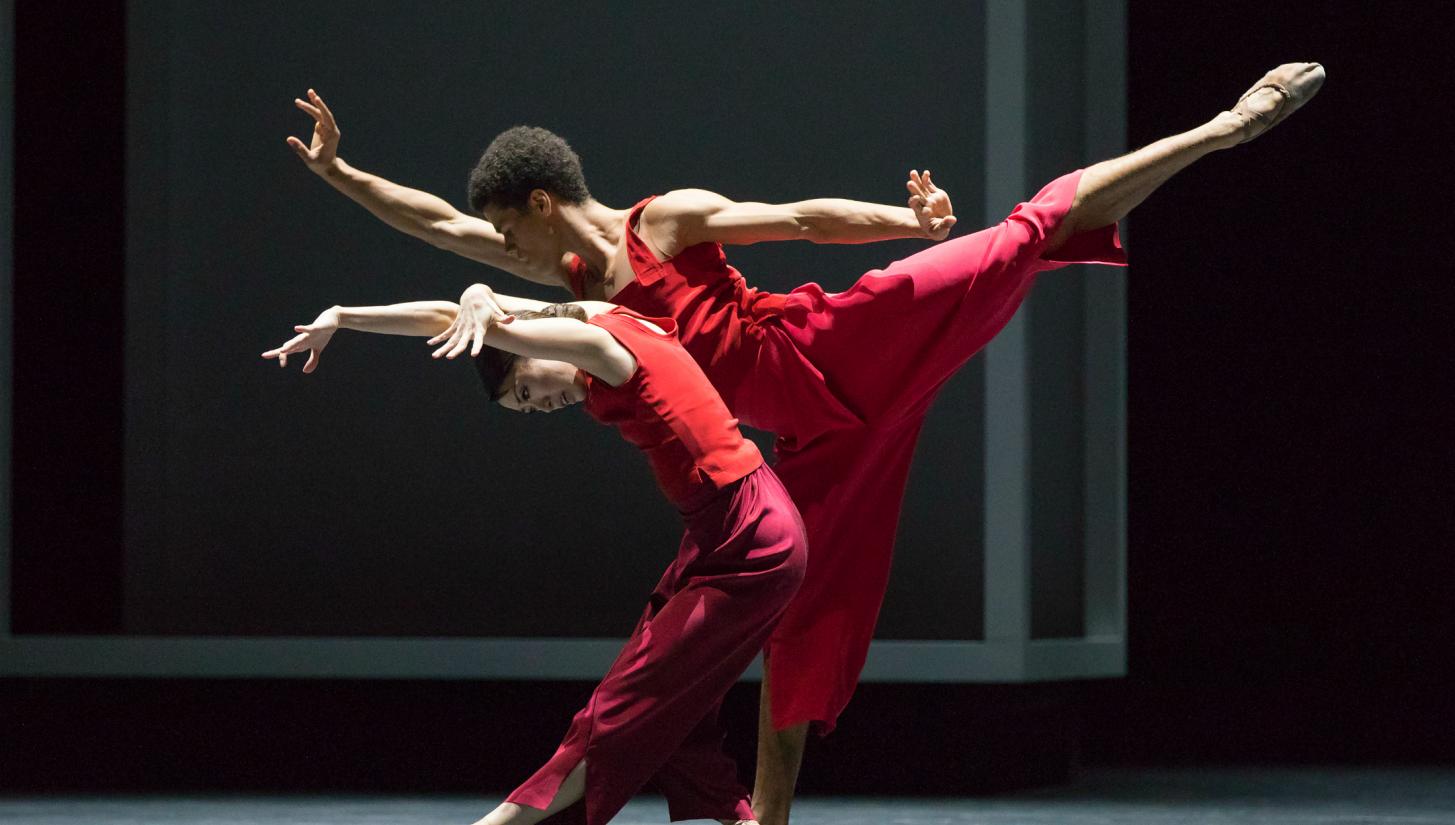 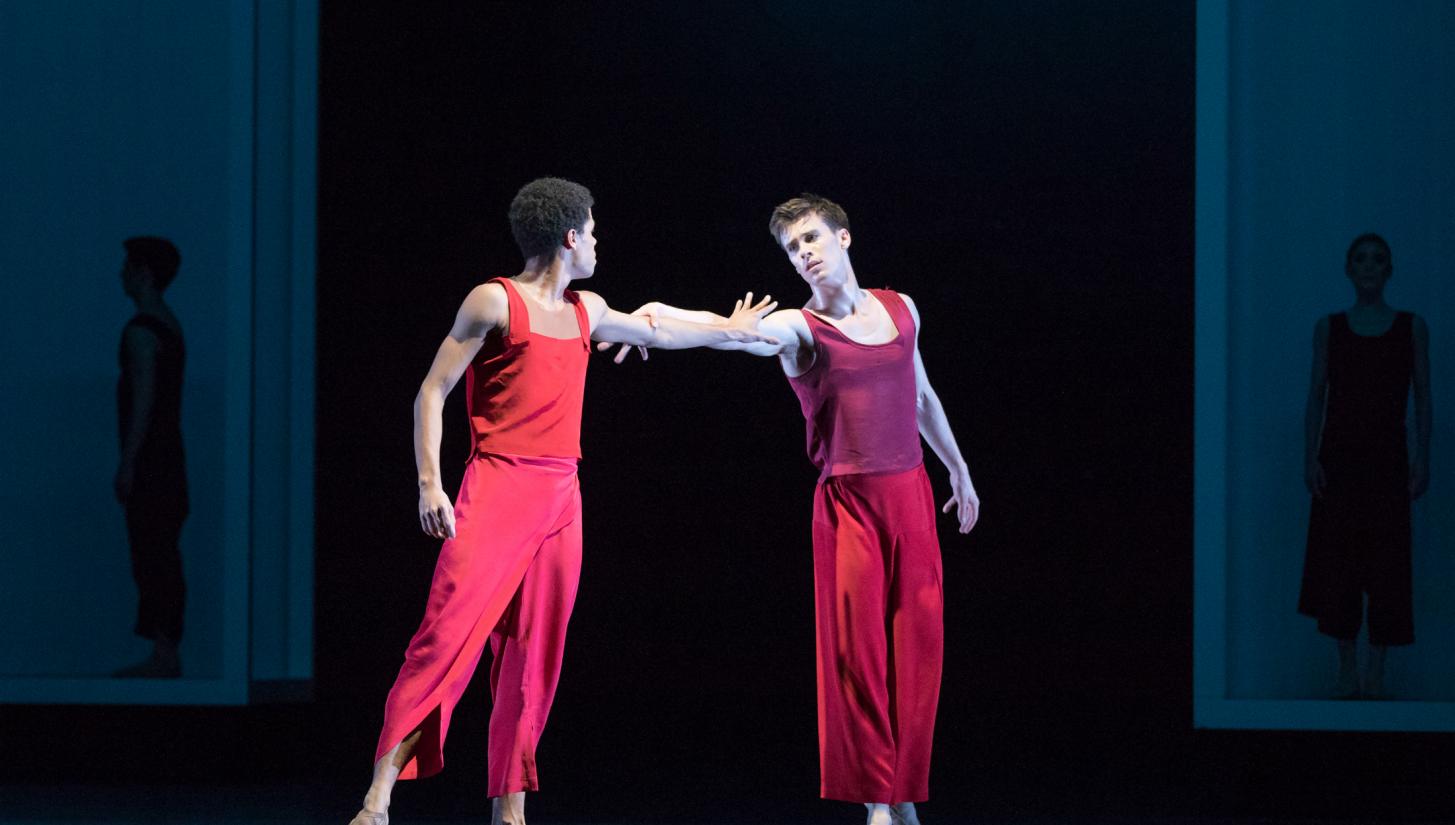 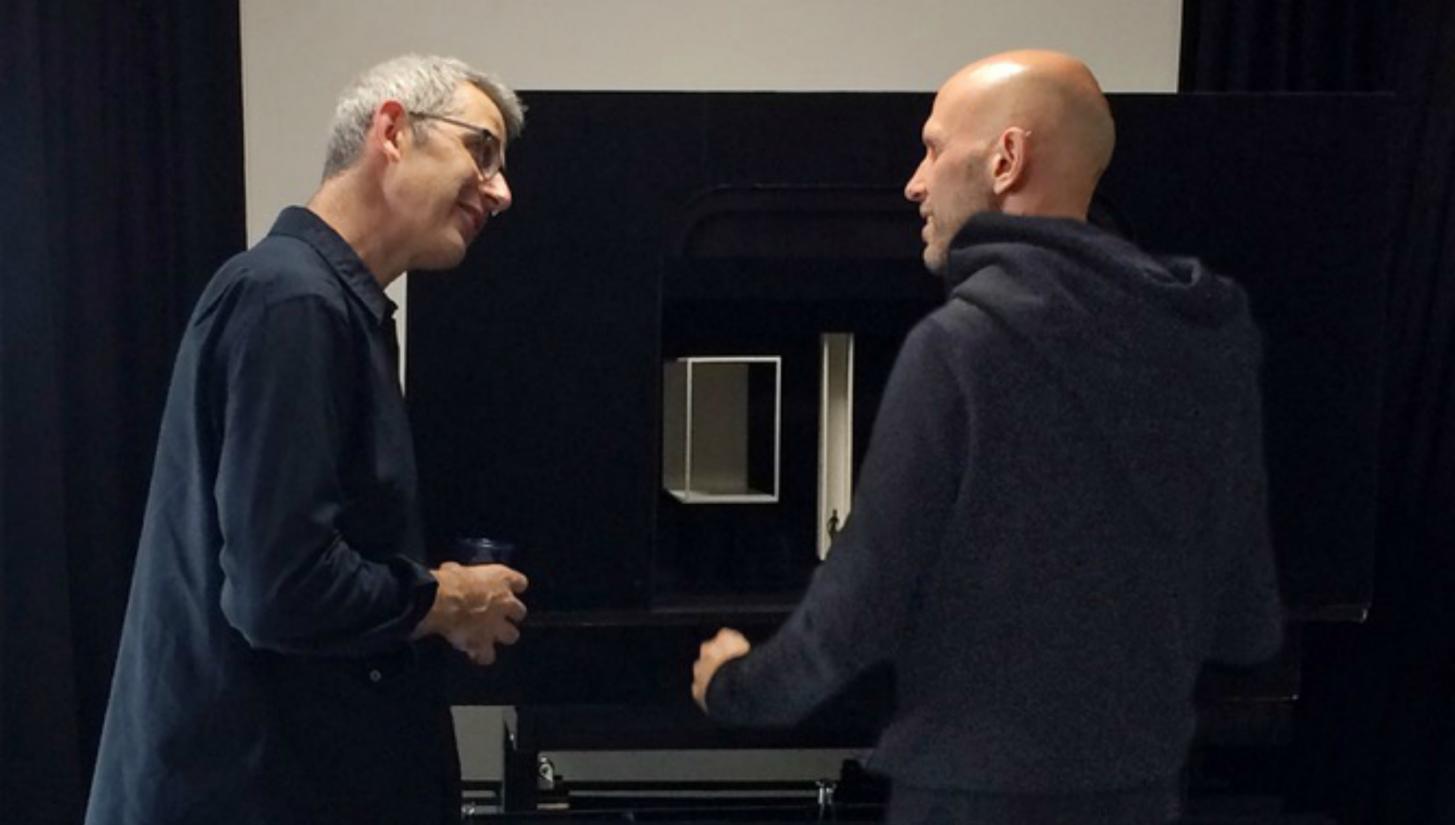 Inspired by Japanese aesthetic theory, Yugen is an evocation of mercurial beauty.

Created on The Royal Ballet in 2018 as part of their 'Bernstein at 100' programme to celebrate composer Leonard Bernstein's centenary, Wayne McGregor set Yugen to Bernstein’s 'Chichester Psalms', an eclectic mix of Hebrew texts, Broadway jazz and Christian choral music.

"It’s an extraordinarily powerful piece; it is organic and lends itself to a liquidity in the body, a soft and delicate relationship to movement which is always transforming throughout the work."

"As soon as I decided on the music 'Chichester Psalms', I knew I wanted to work with Edmund de Waal. Edmund’s work is very physical. He works with his body but through the materiality of clay, and he listens repeatedly to music while he is creating which informs the way in which he touches the clay. I thought this way of working, of how Edmund invests physicality into the way he works, would be important for this piece, and it proved to be a beautiful collaboration."


Co-production between The Royal Ballet and Dutch National Ballet, with generous philanthropic support from Janine Rensch and Nedim Vogt, ROH Young Philanthropists and an anonymous donor. 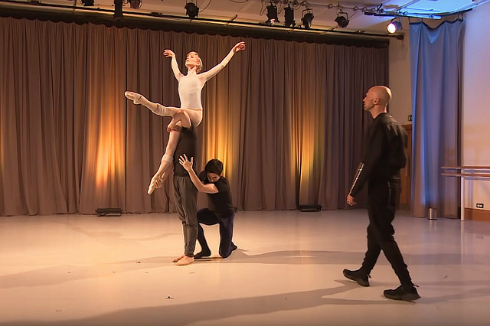 Wayne McGregor rehearses Yugen with dancers of The Royal Ballet as part of an Insight event exploring the works which premiered as part of a mixed programme celebrating the centenary of composer Leonard Bernstein, March 2018. Courtesy of the Royal Opera House. 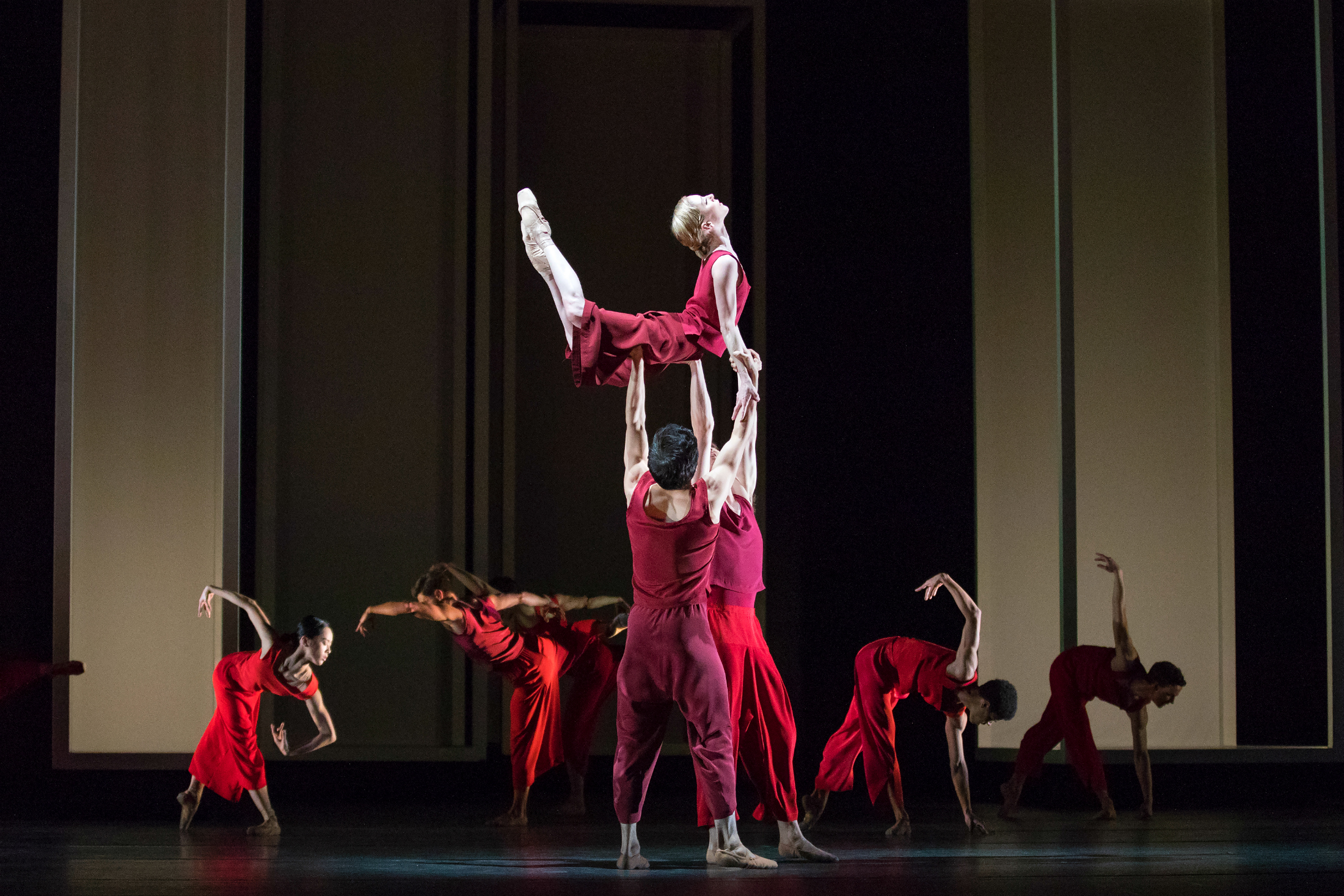 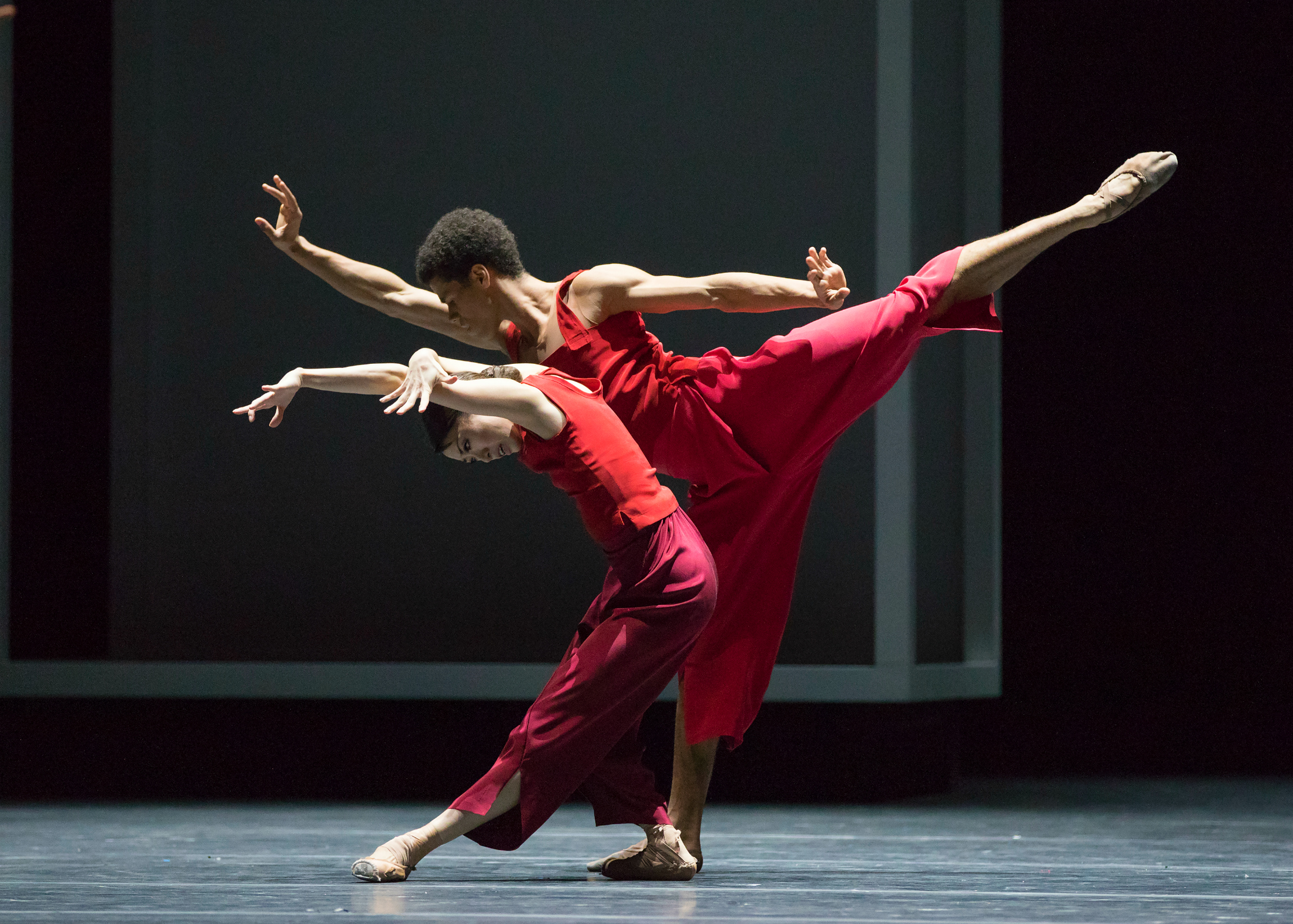 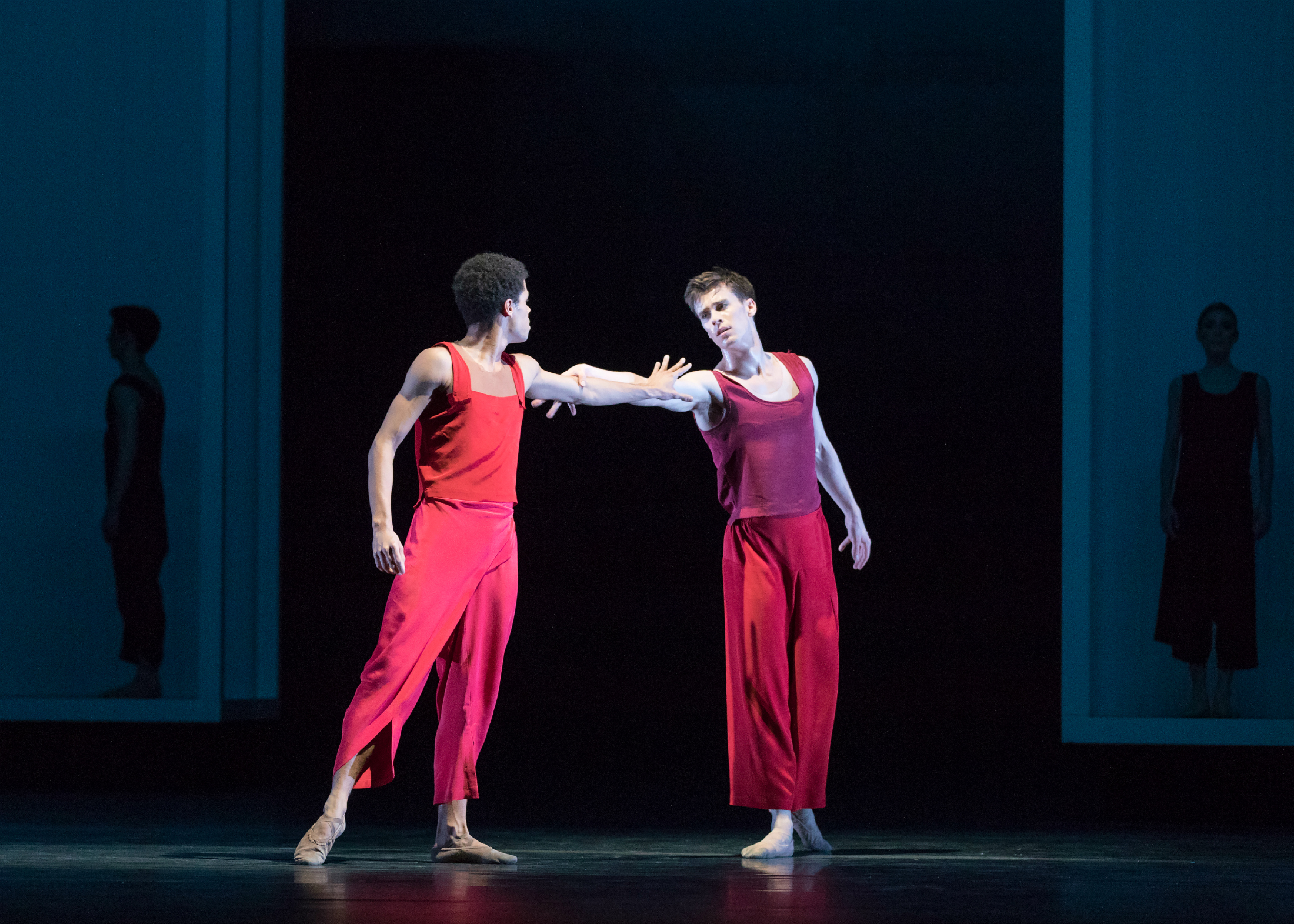 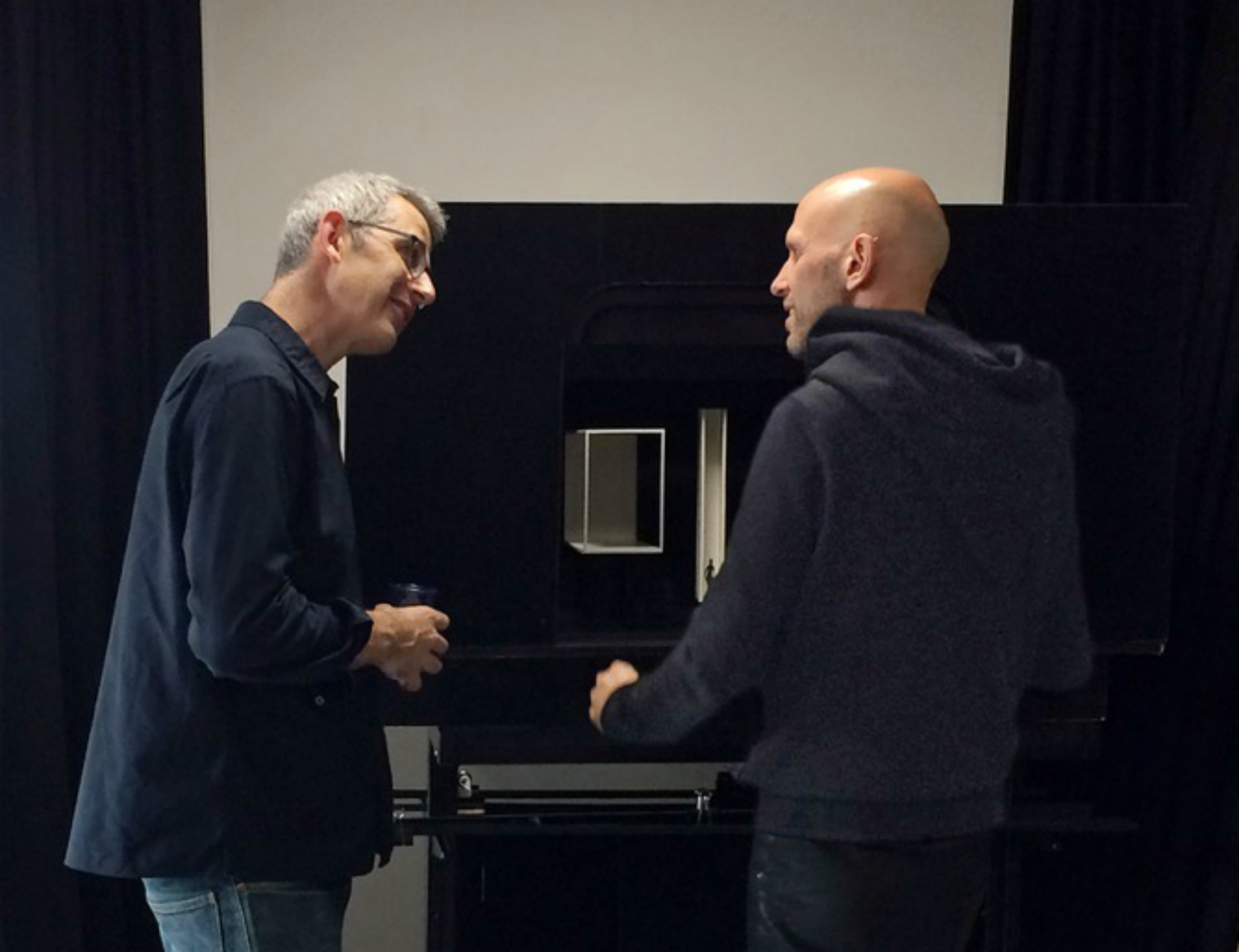