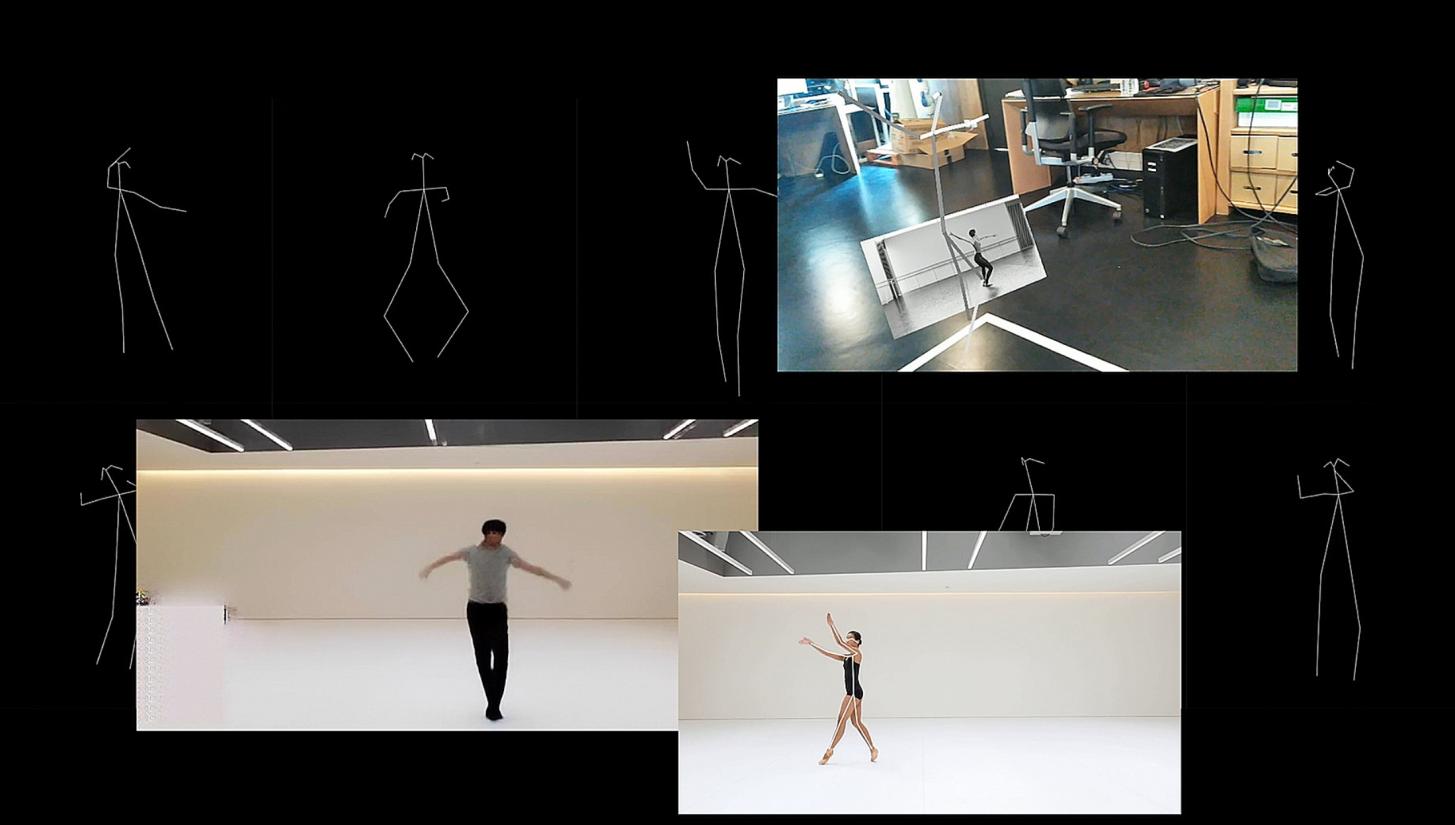 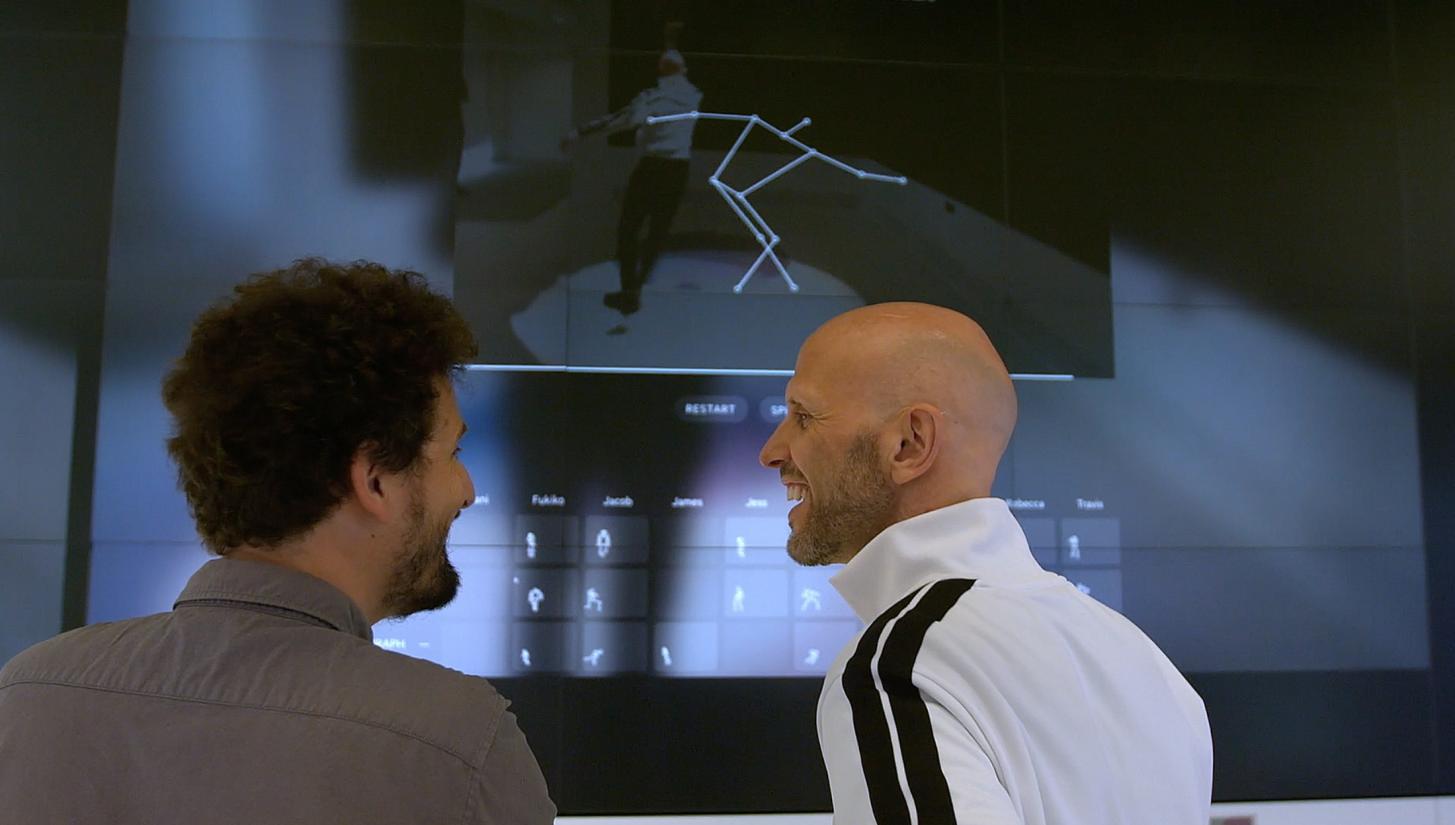 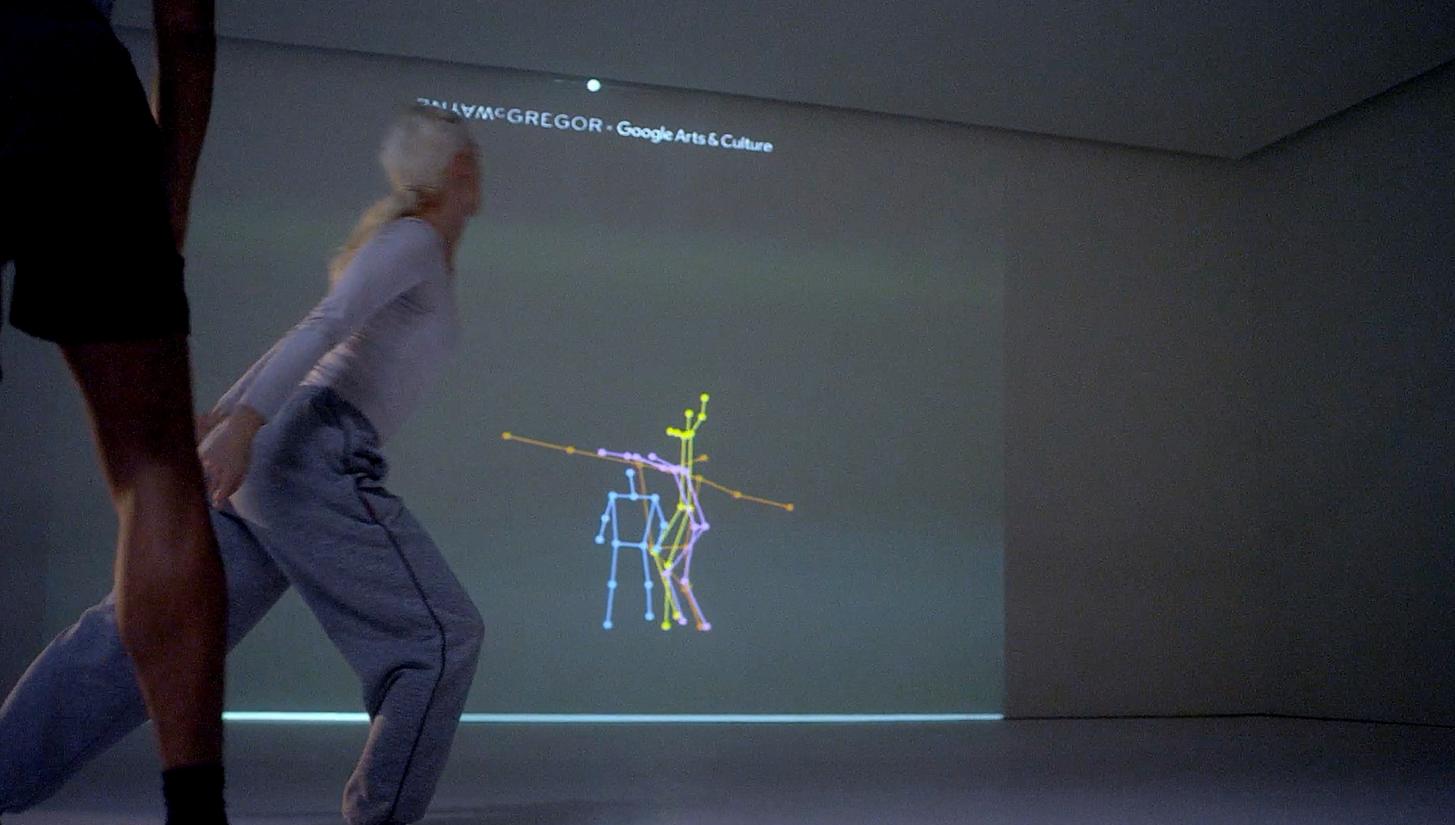 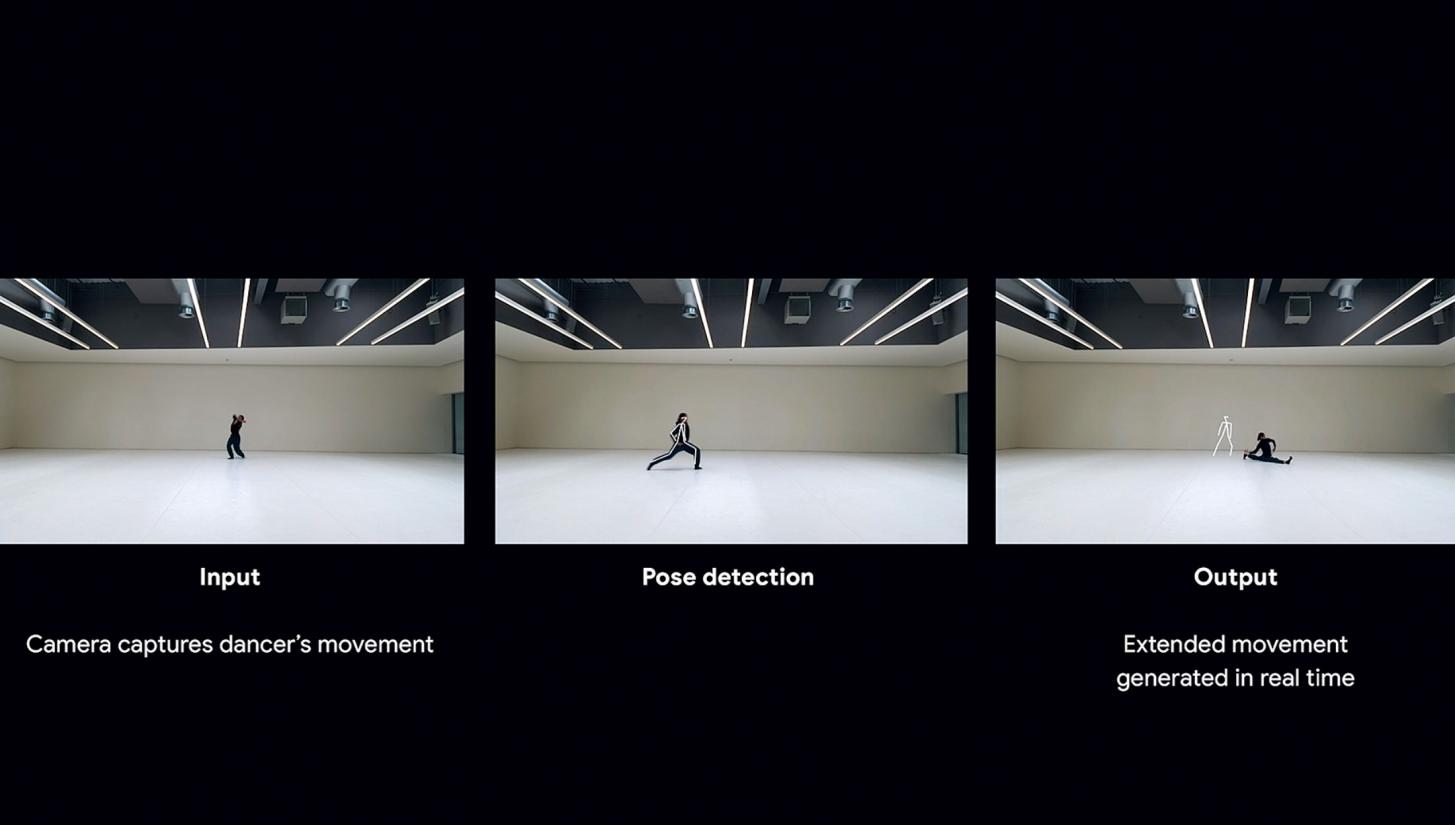 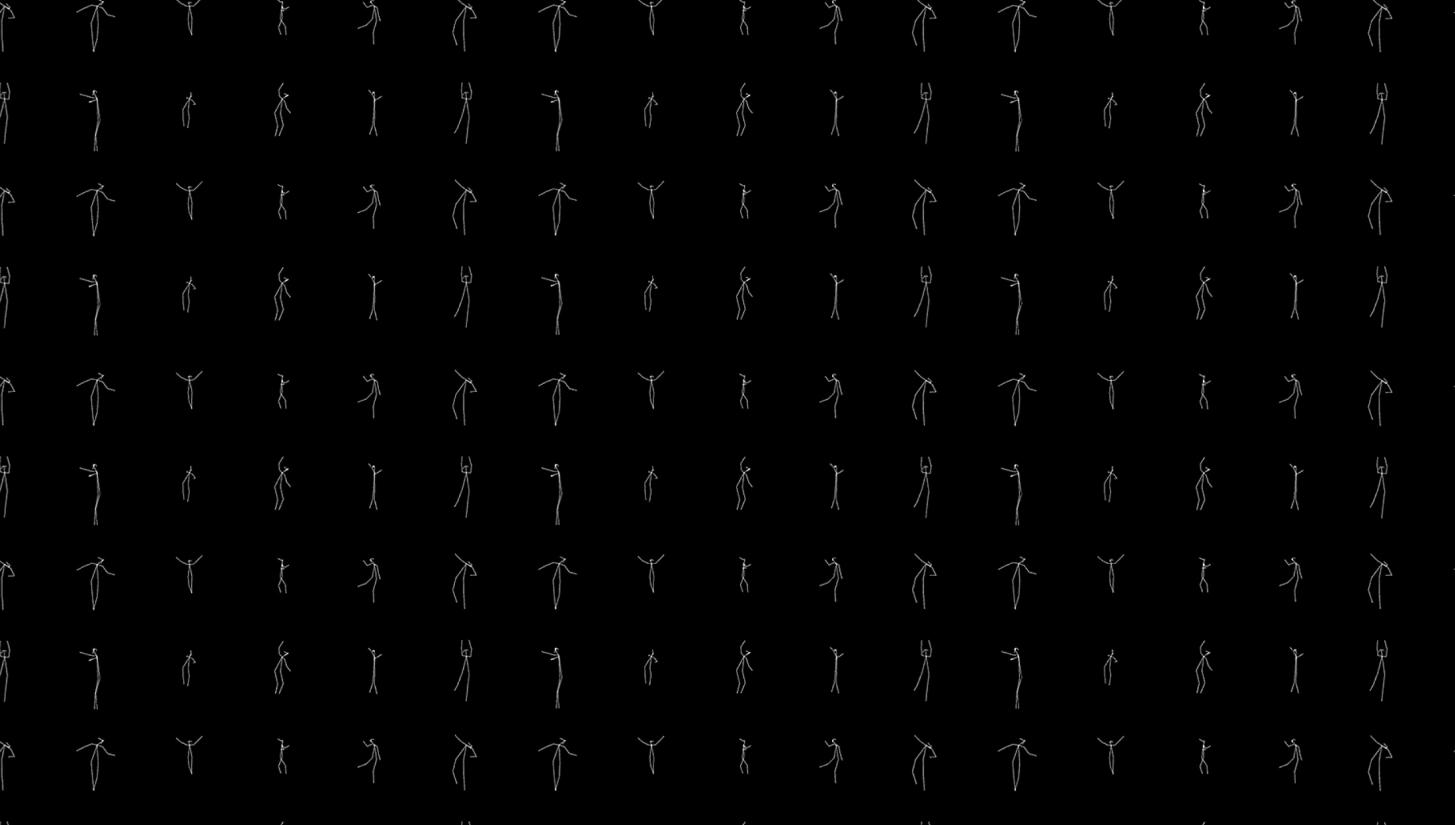 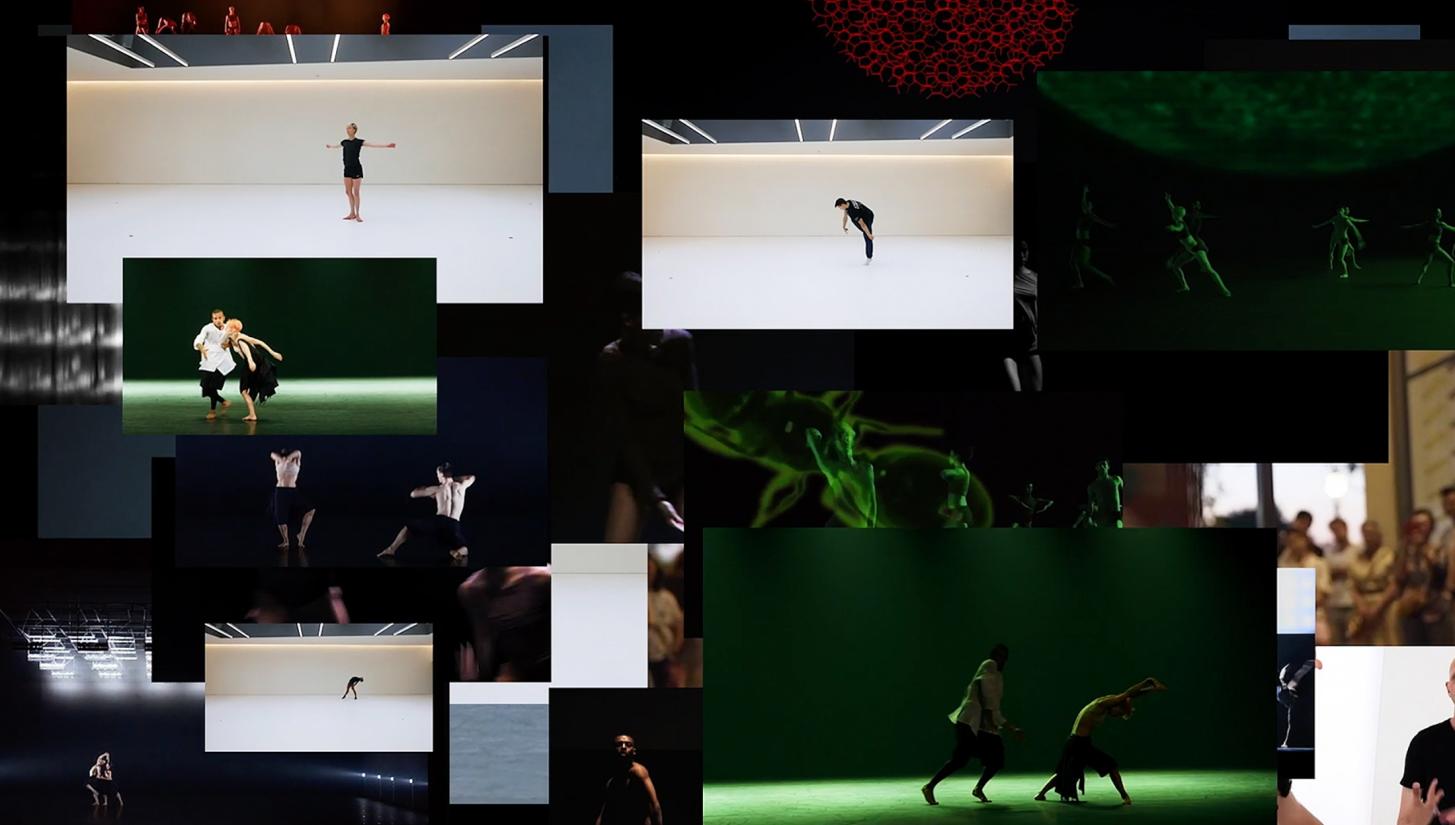 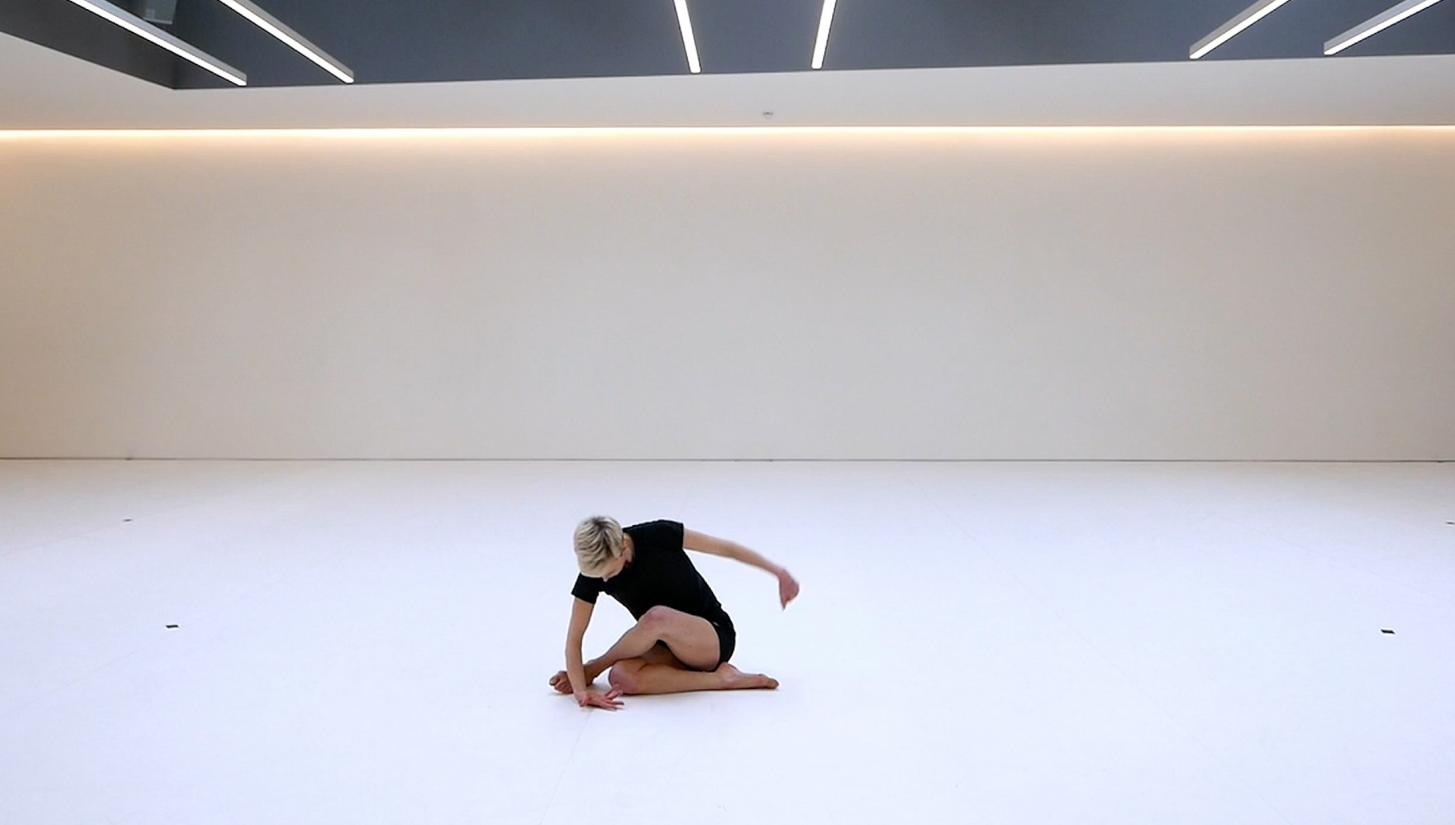 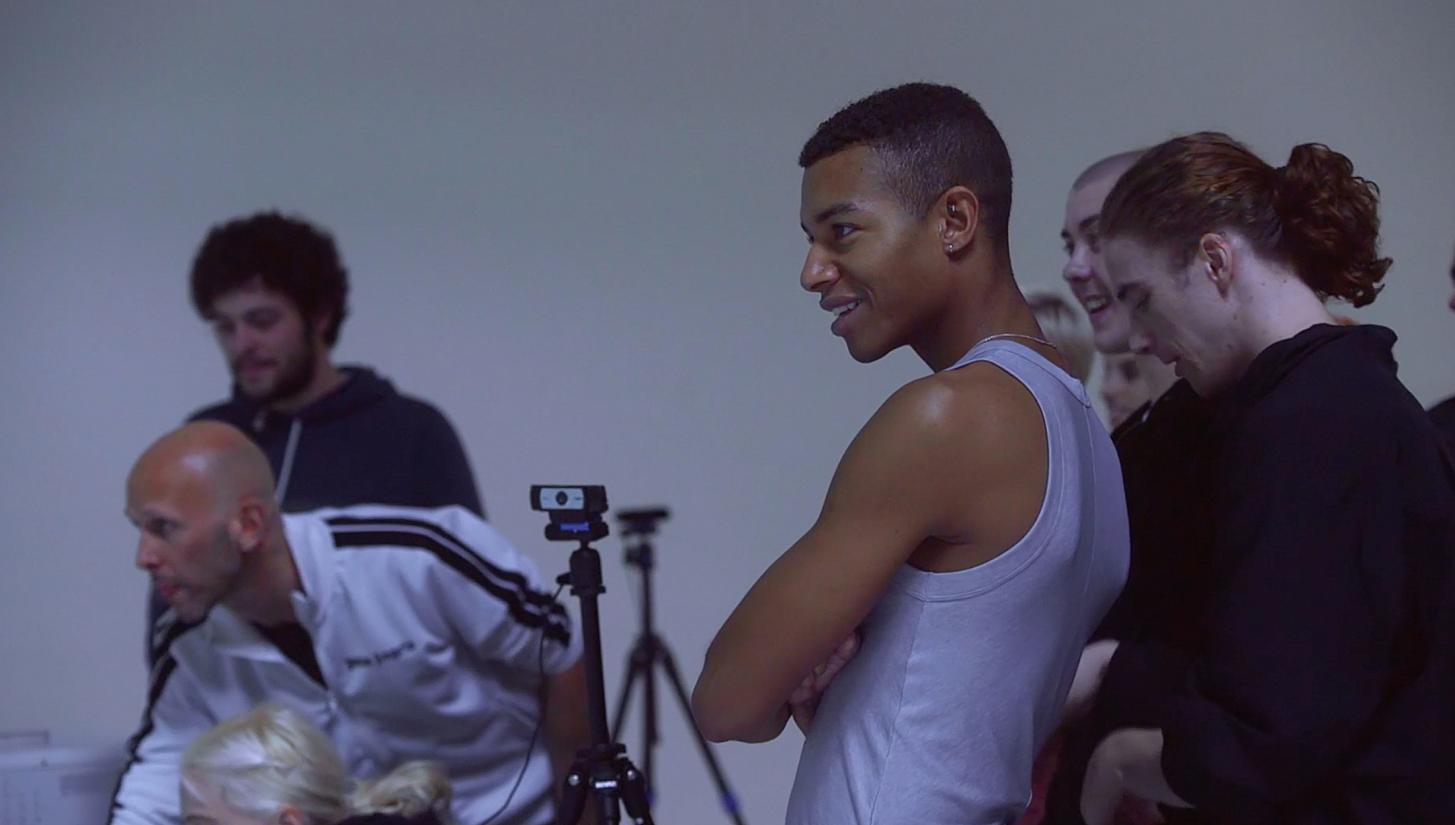 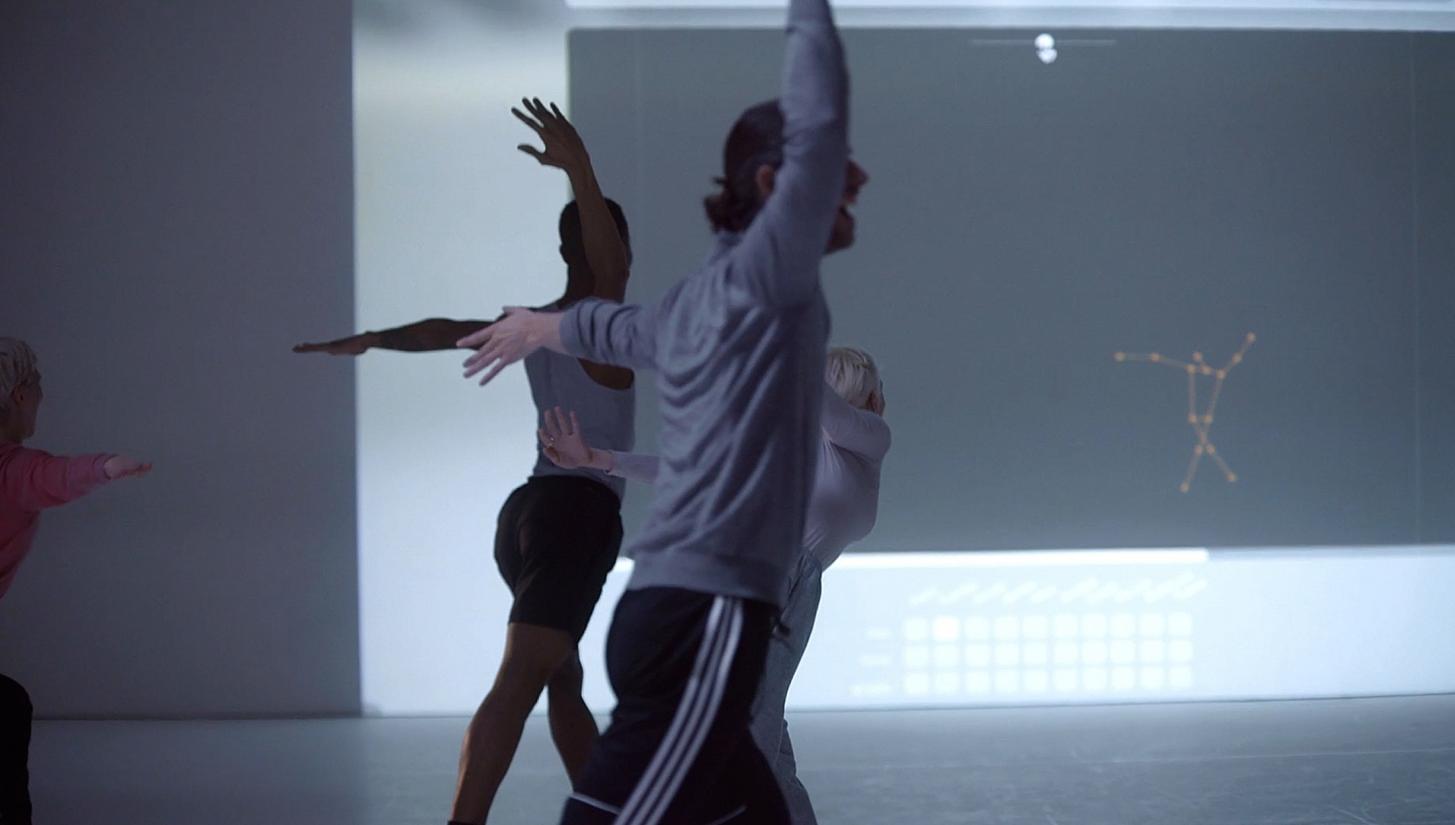 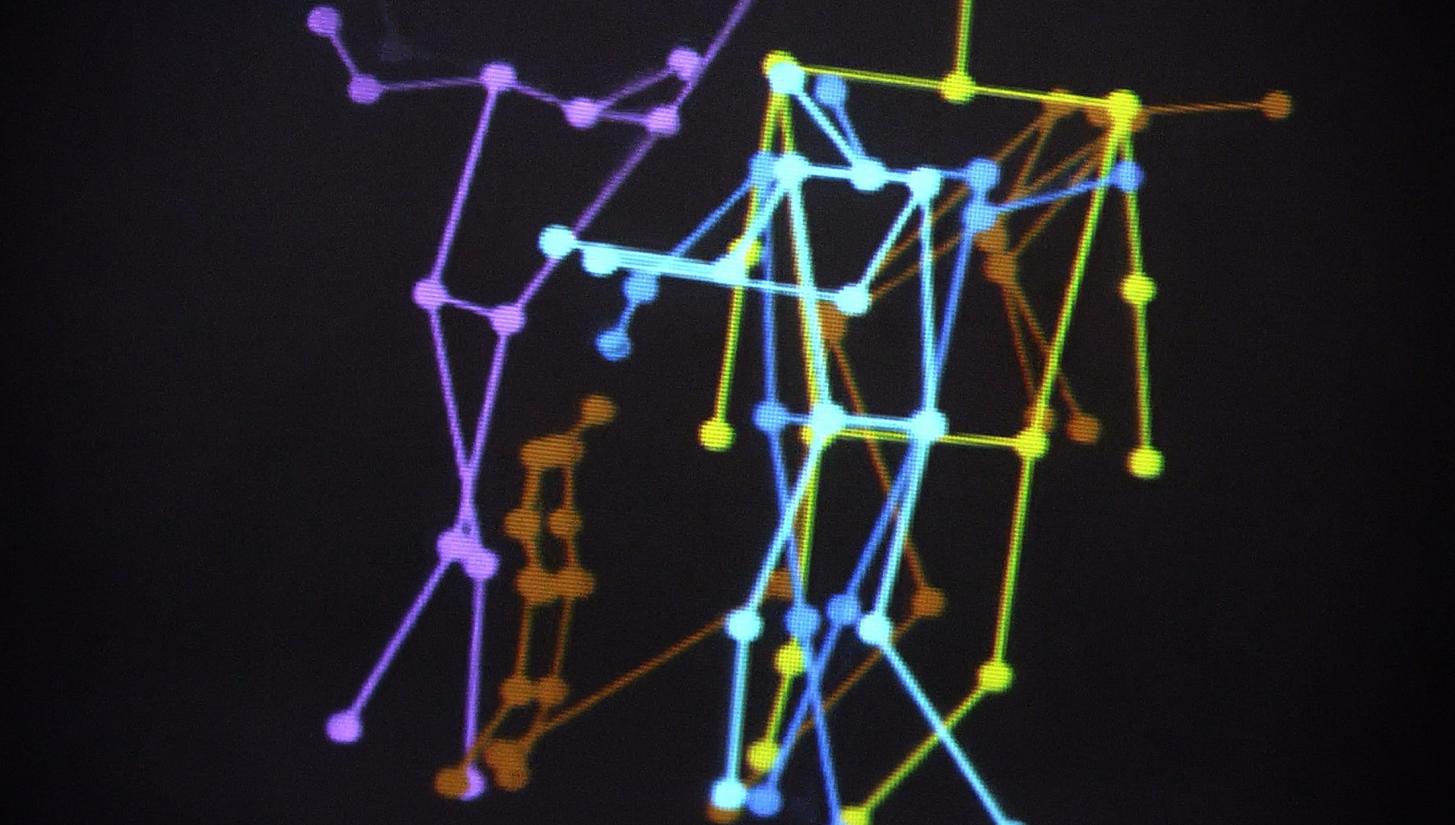 A world-first collaborative experiment between Studio Wayne McGregor and Google Arts and Culture Lab: Living Archive is a tool for choreography powered by machine learning. Developed at the Lab in Paris, the tool generates original movement inspired by Wayne's 25-year archive, creating a live dialogue between dancers and his body of work.

Wayne McGregor and Damien Henry, technical programme manager at Google’s Arts & Culture in Paris, spoke to Wired magazine about the inspiration and development of the tool, and its practical applications.

"I wanted to make use of this massive archive of work in an interesting way, so I asked Damien if he could use it to generate something new," Wayne told Wired. "It all goes down to the same question that is crucial in choreography: how do you keep creating fresh content?"

For McGregor, one of the most fascinating aspects of the technology is that it can learn and recreate the particular style of a dancer. Much like motion capture, it can go some way toward capturing their creative identity. “I choose certain dancers because of their physical signatures, because of the particular way they move,” he says. “The genius of Damien’s invention is that it captures something of that essence of performance.”

Read the full article in Wired.

Wayne plans to use the tool in real-time for a future work, with each dancer having their own screen and reproducing on stage the sequences that the algorithm is delivering.


WINNER
FWA OF THE DAY 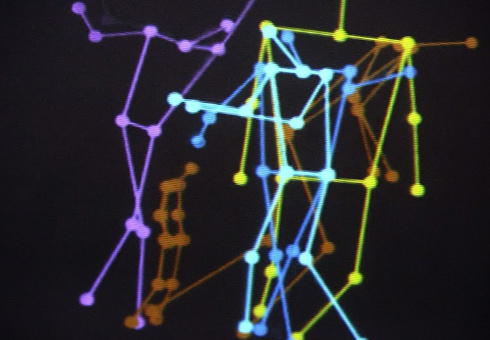 Living Archive: A tool for choreography powered by AI. A collaboration between Google Arts and Culture Lab and Studio Wayne McGregor. 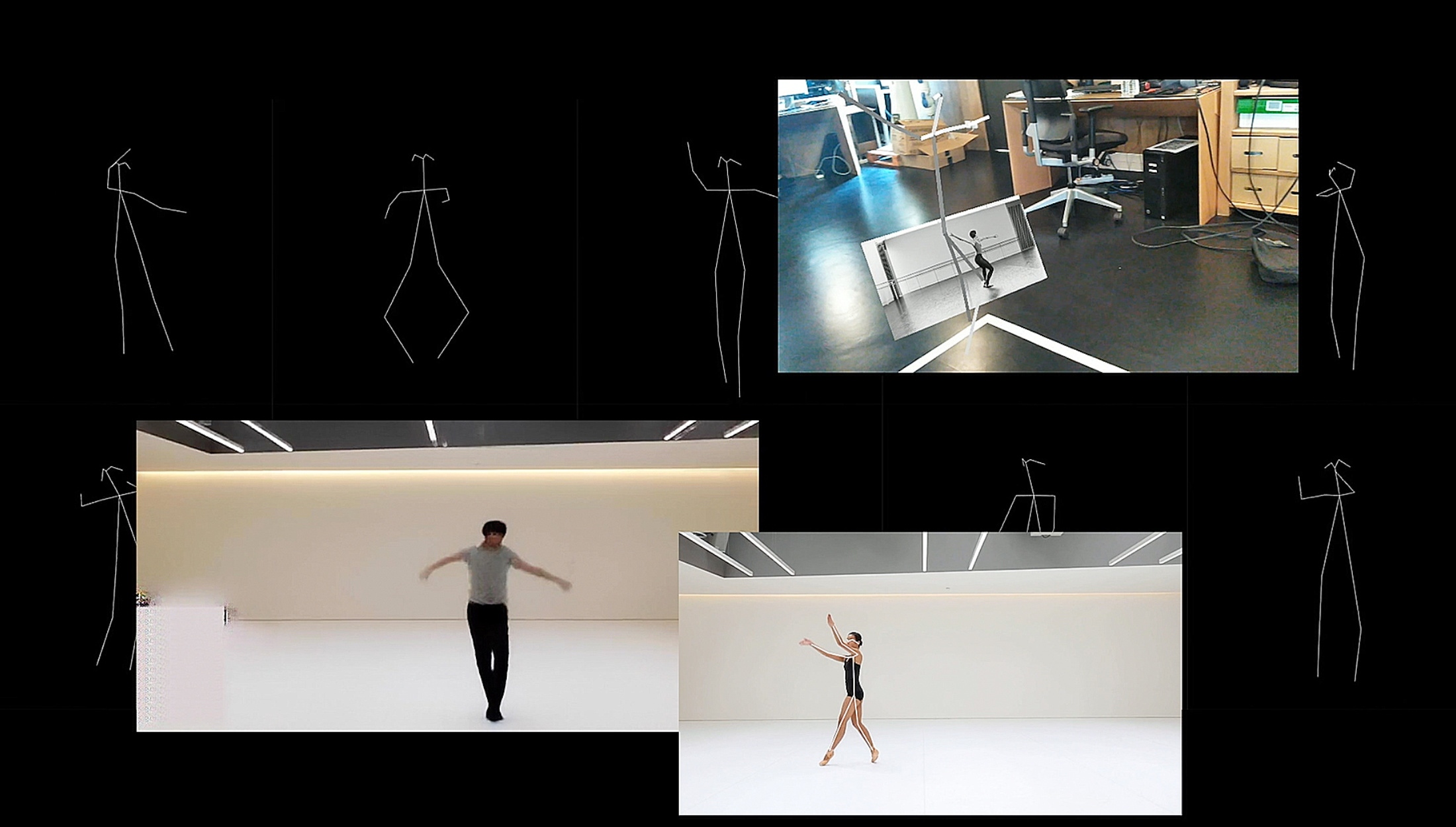 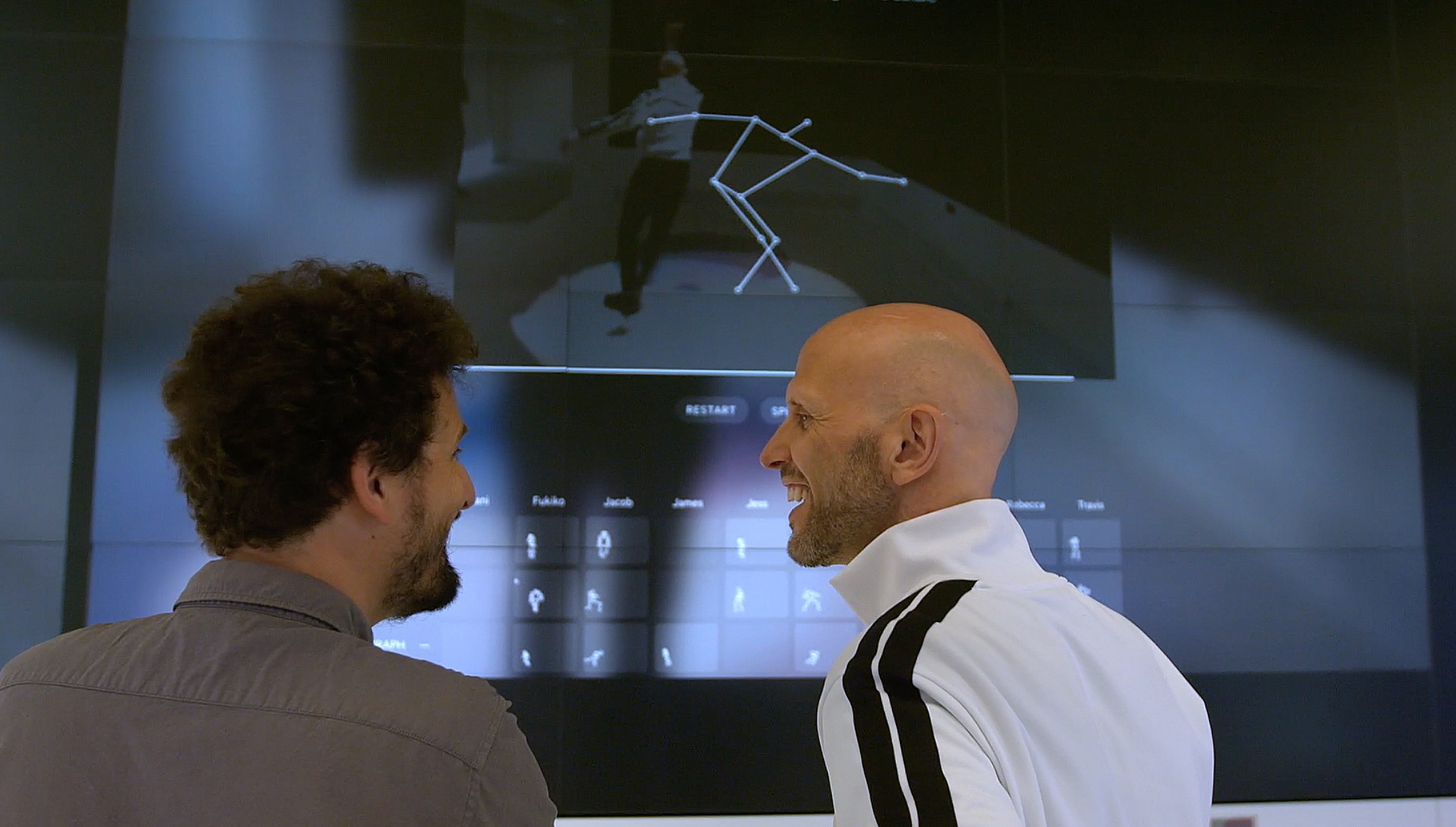 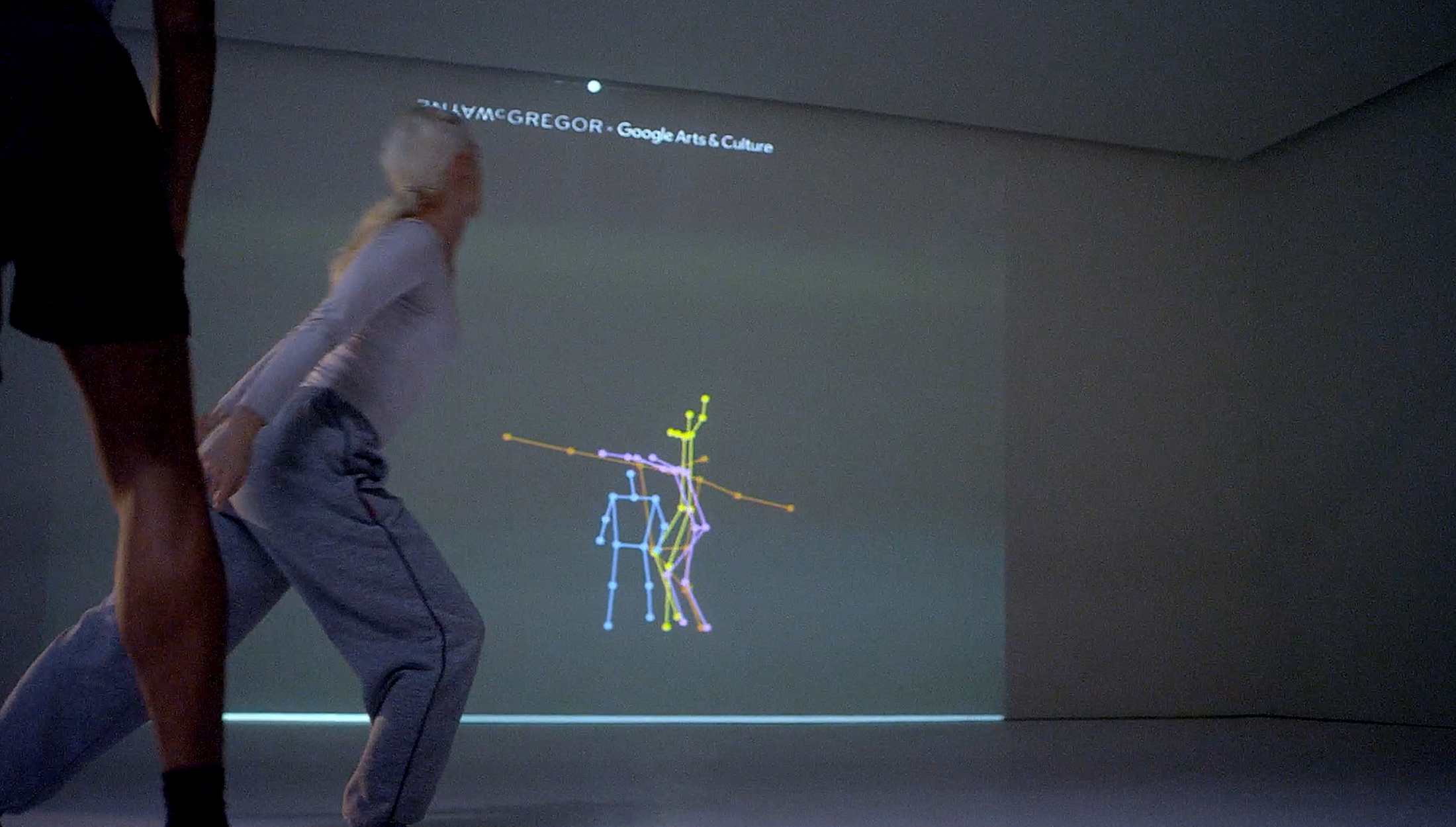 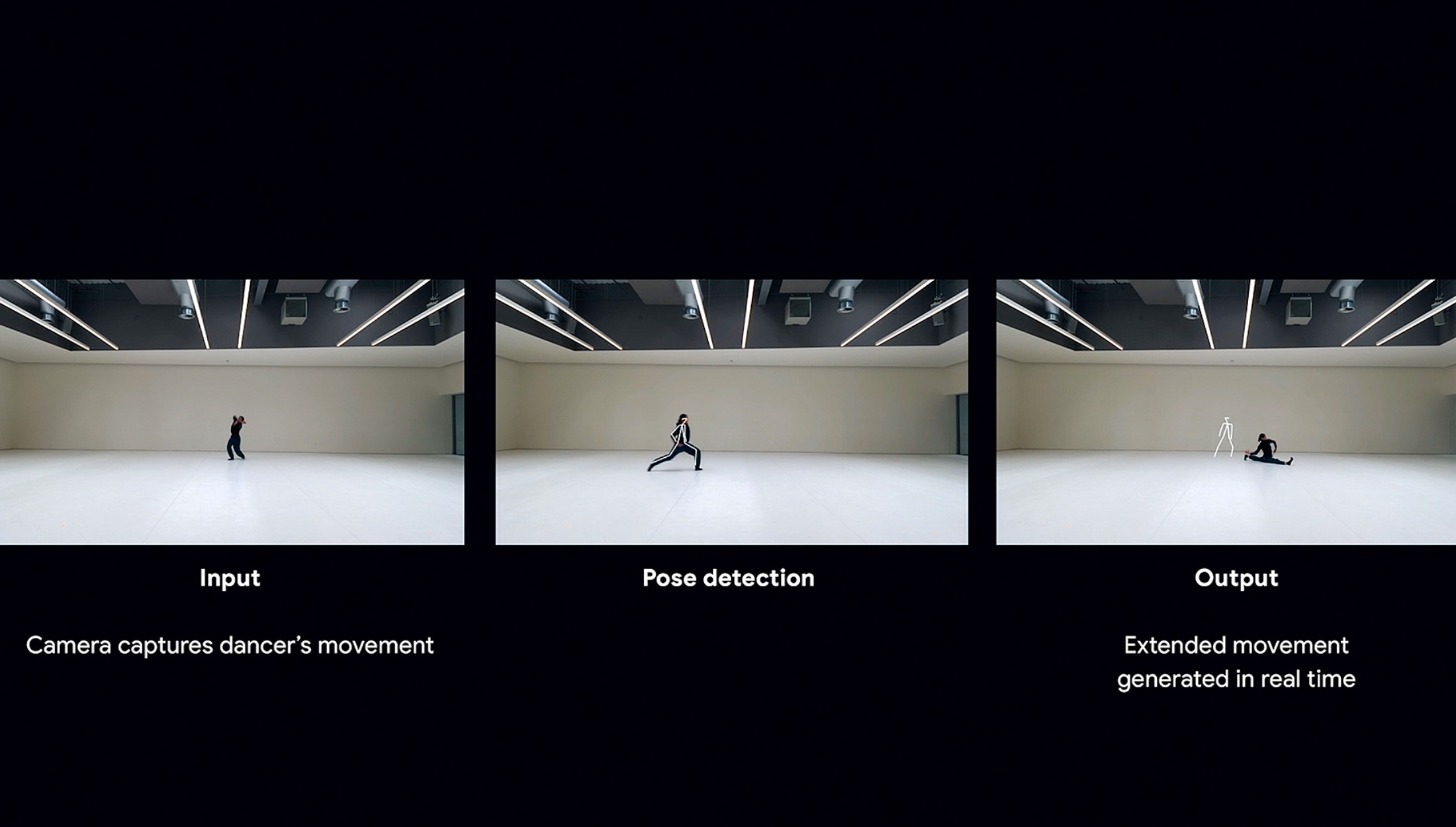 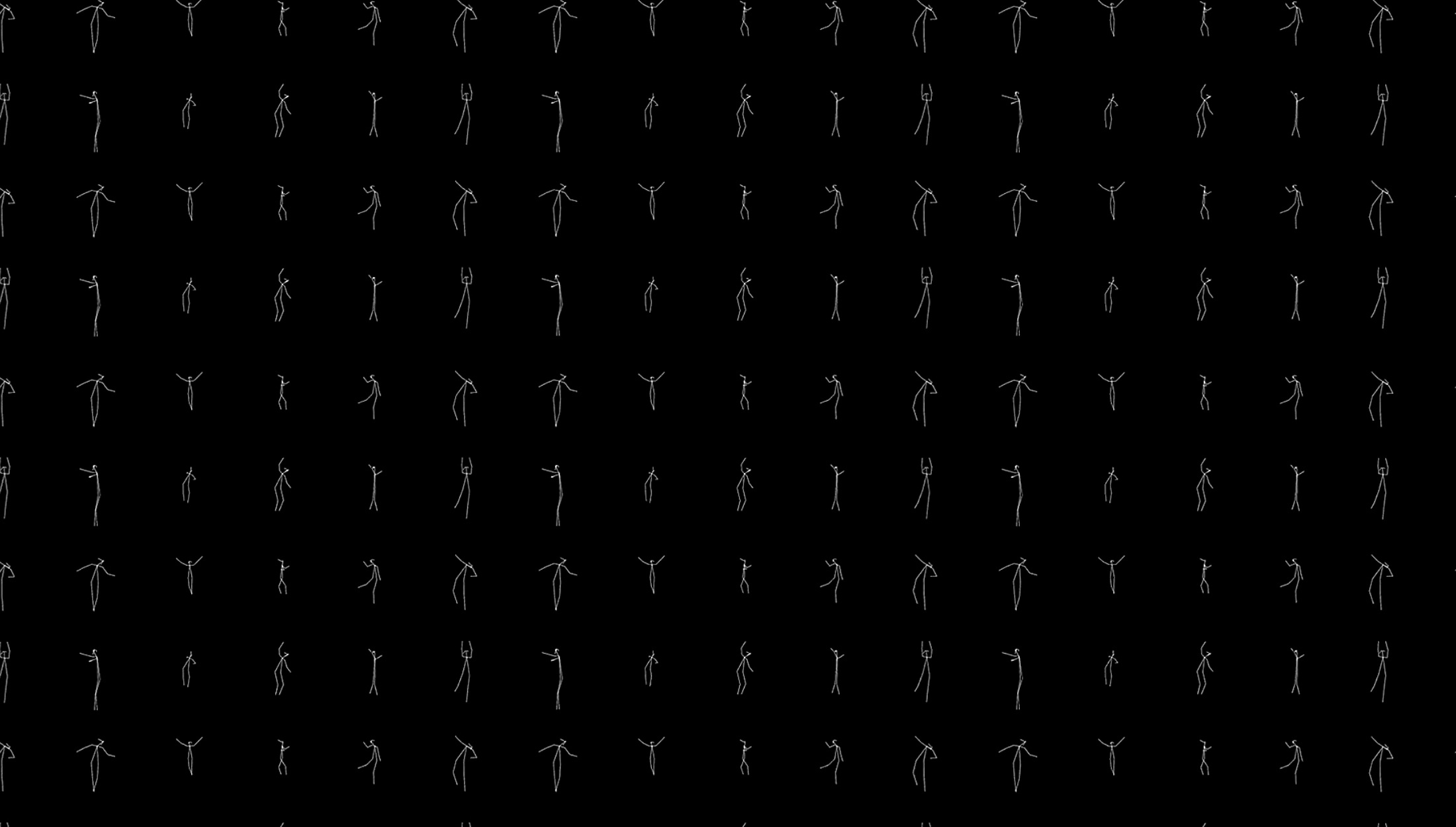 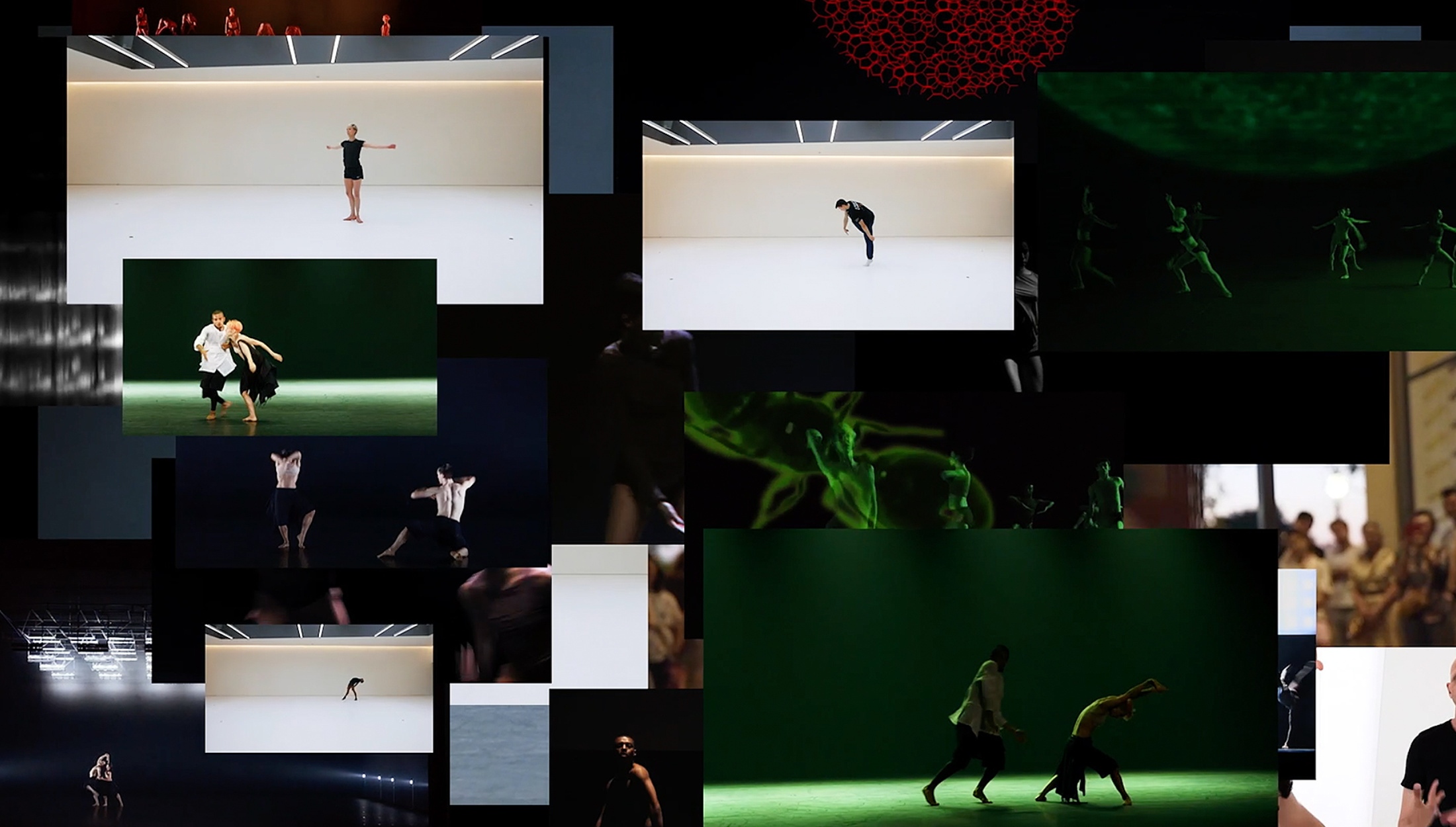 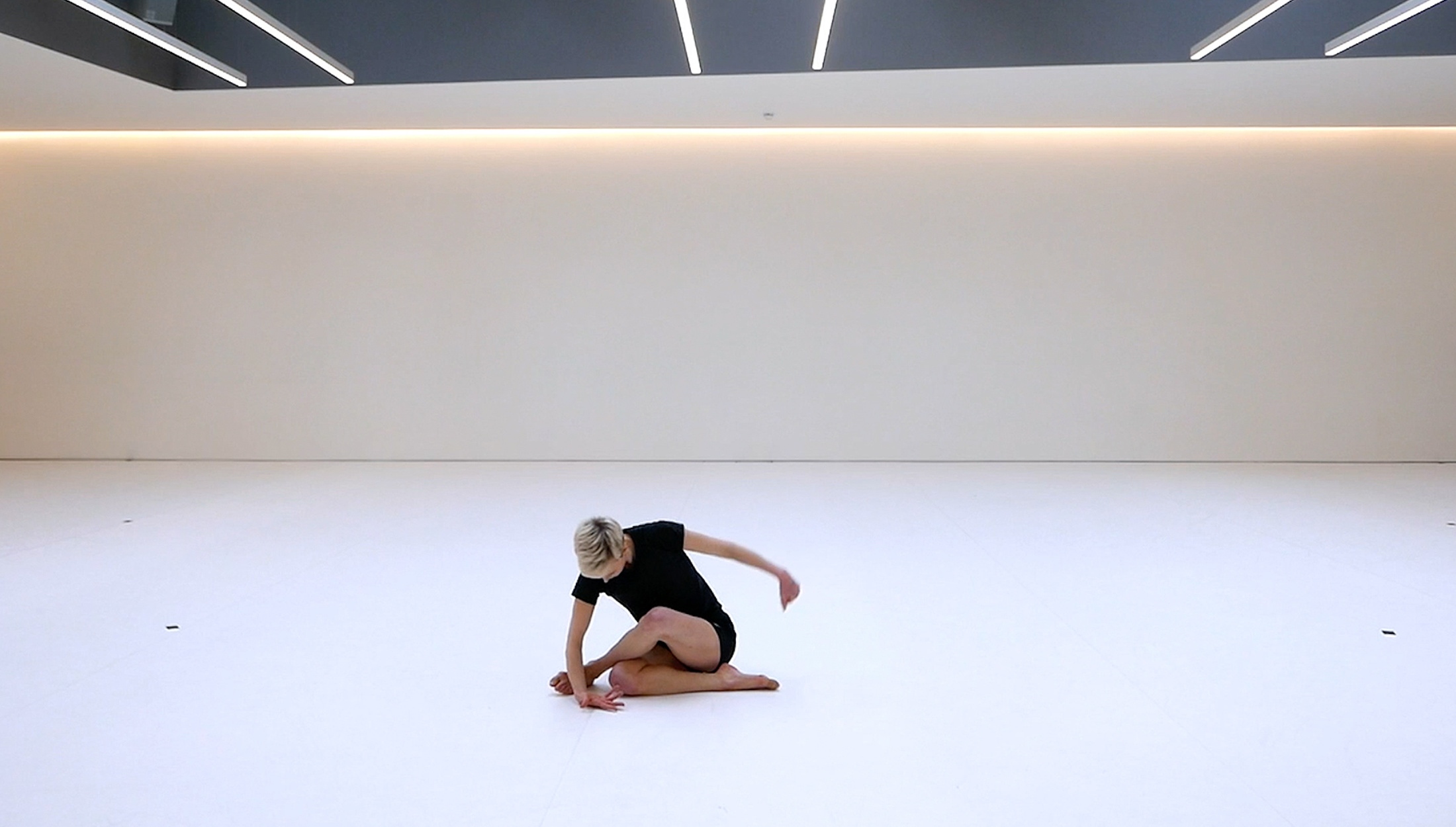 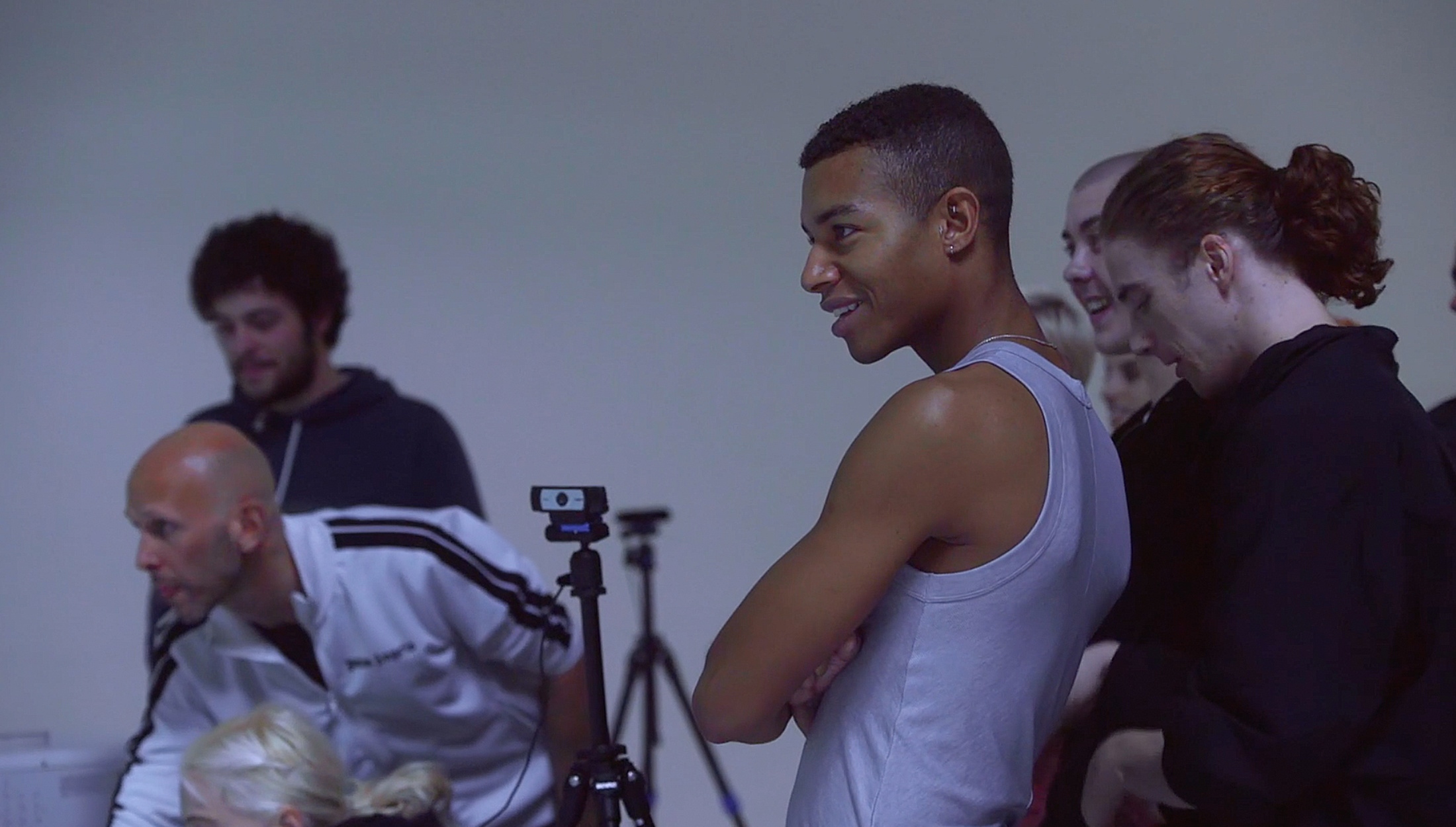 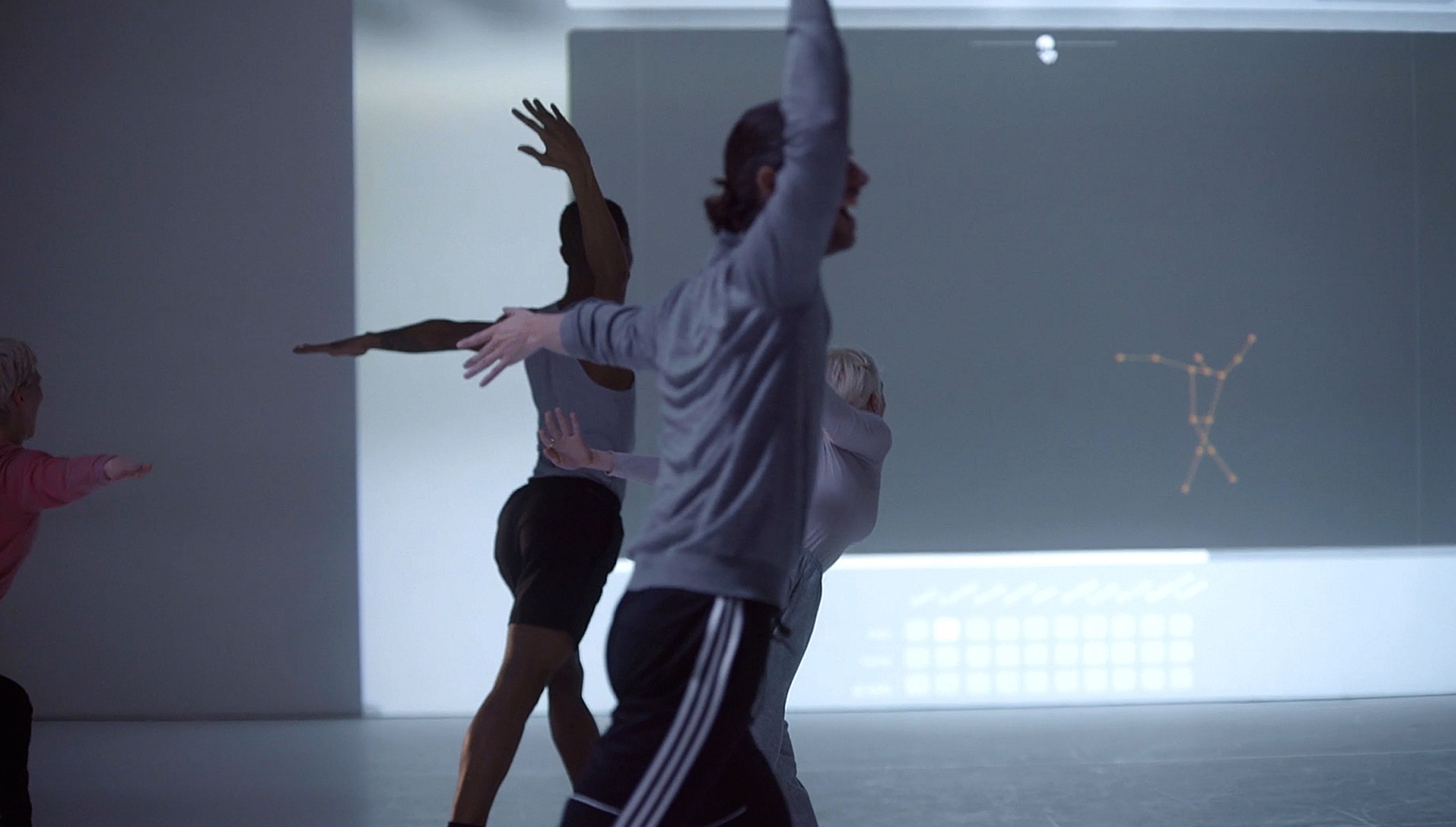 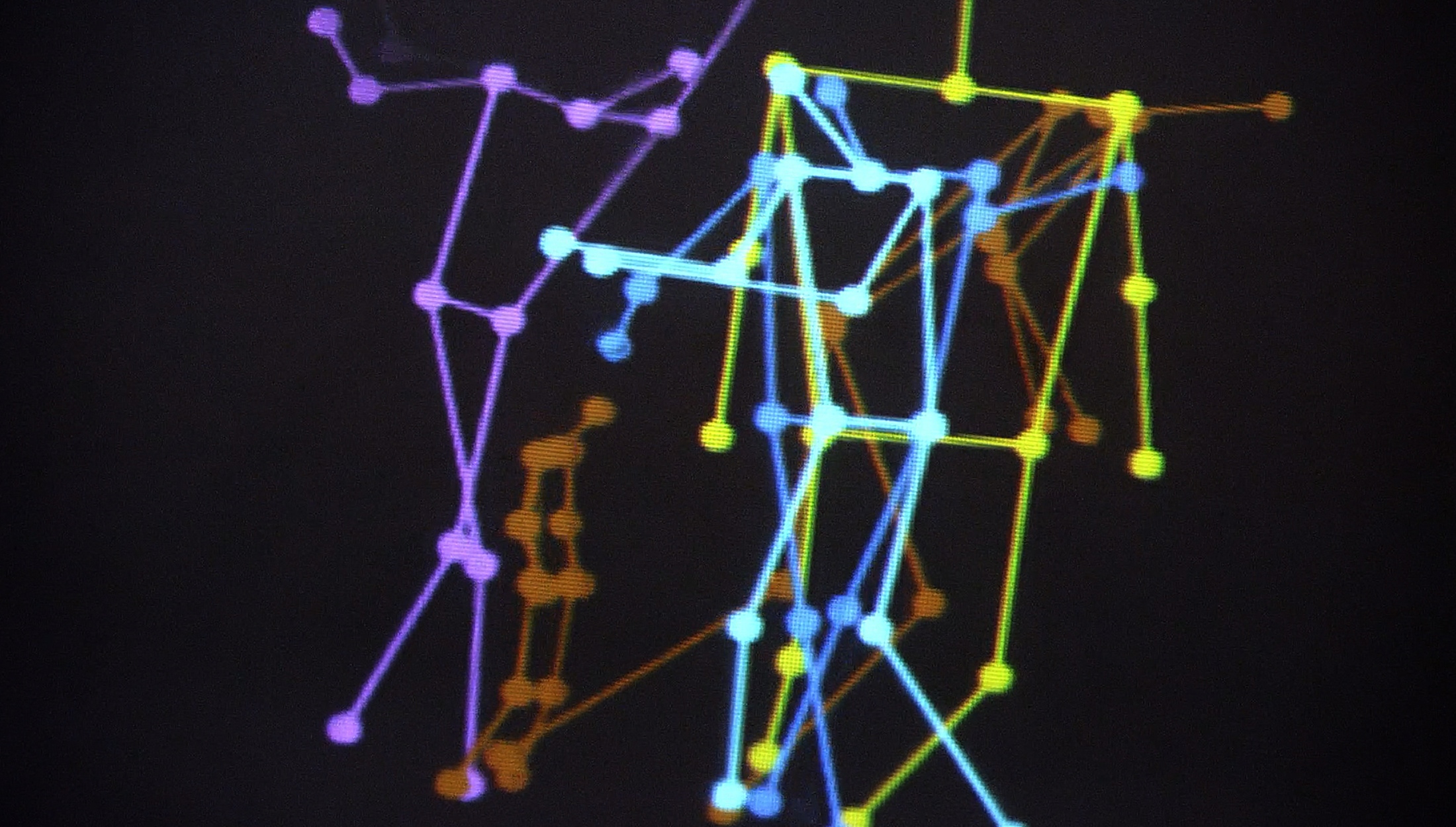