Thinking with the Body - Wellcome Exhibition 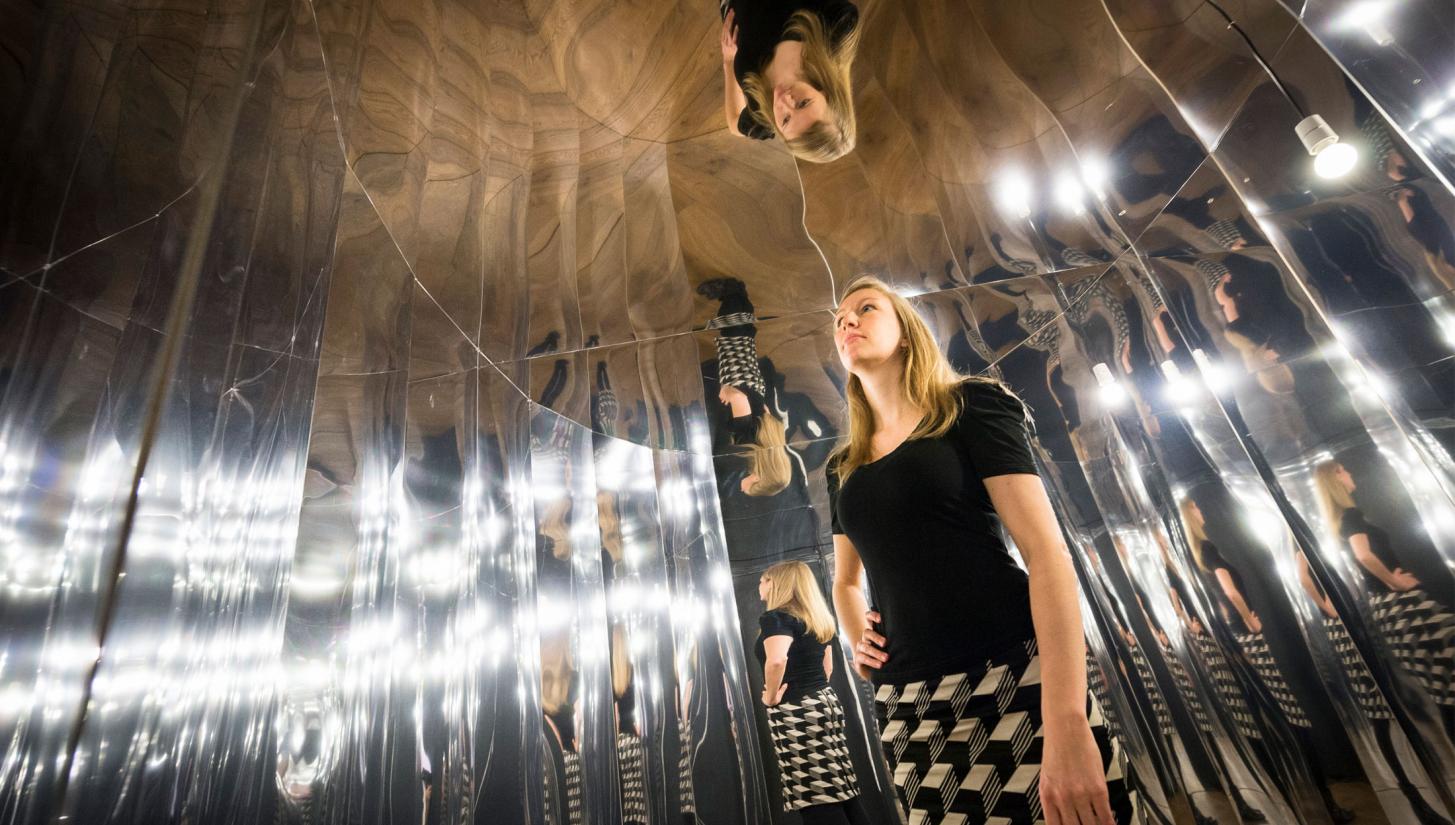 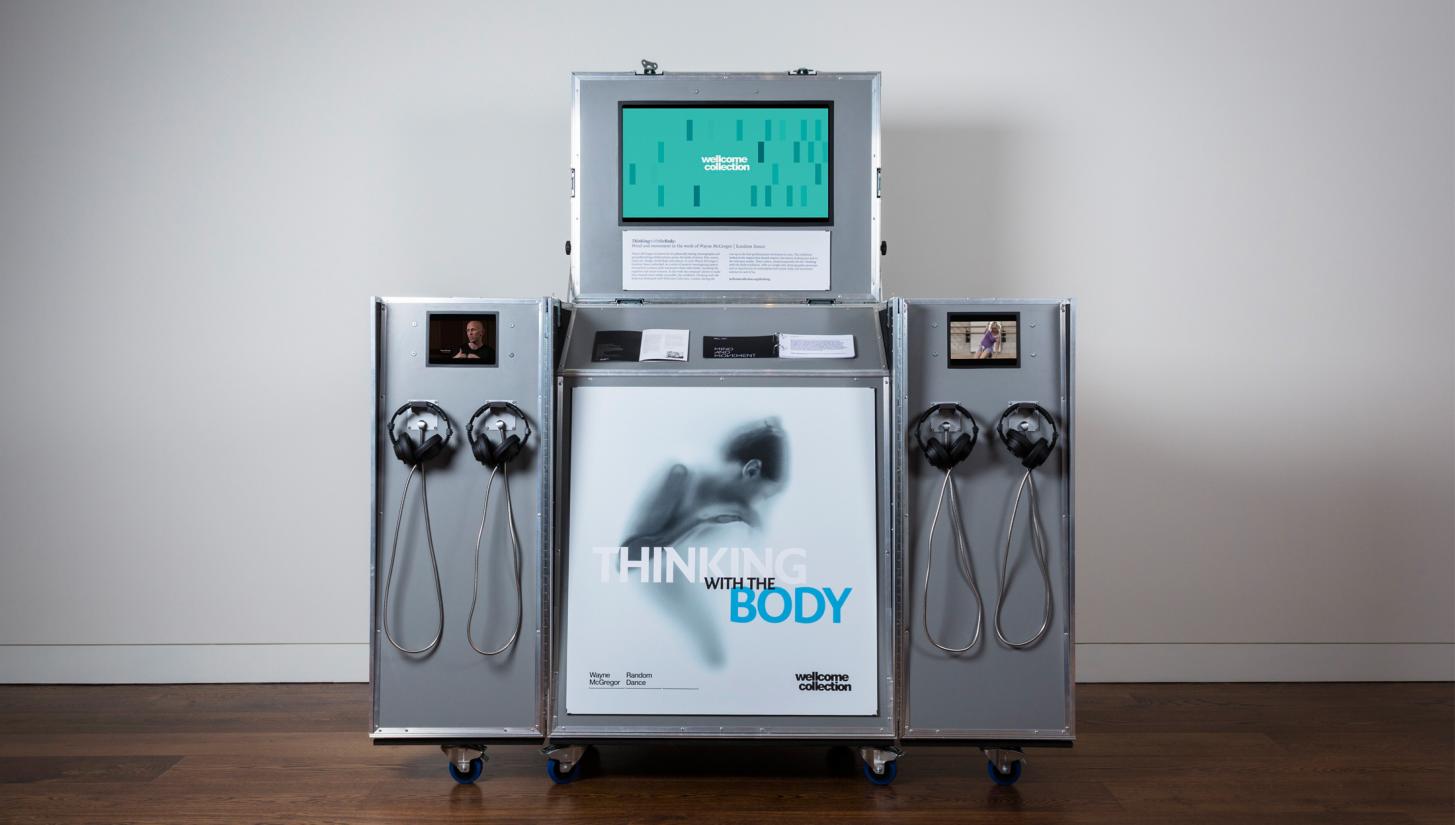 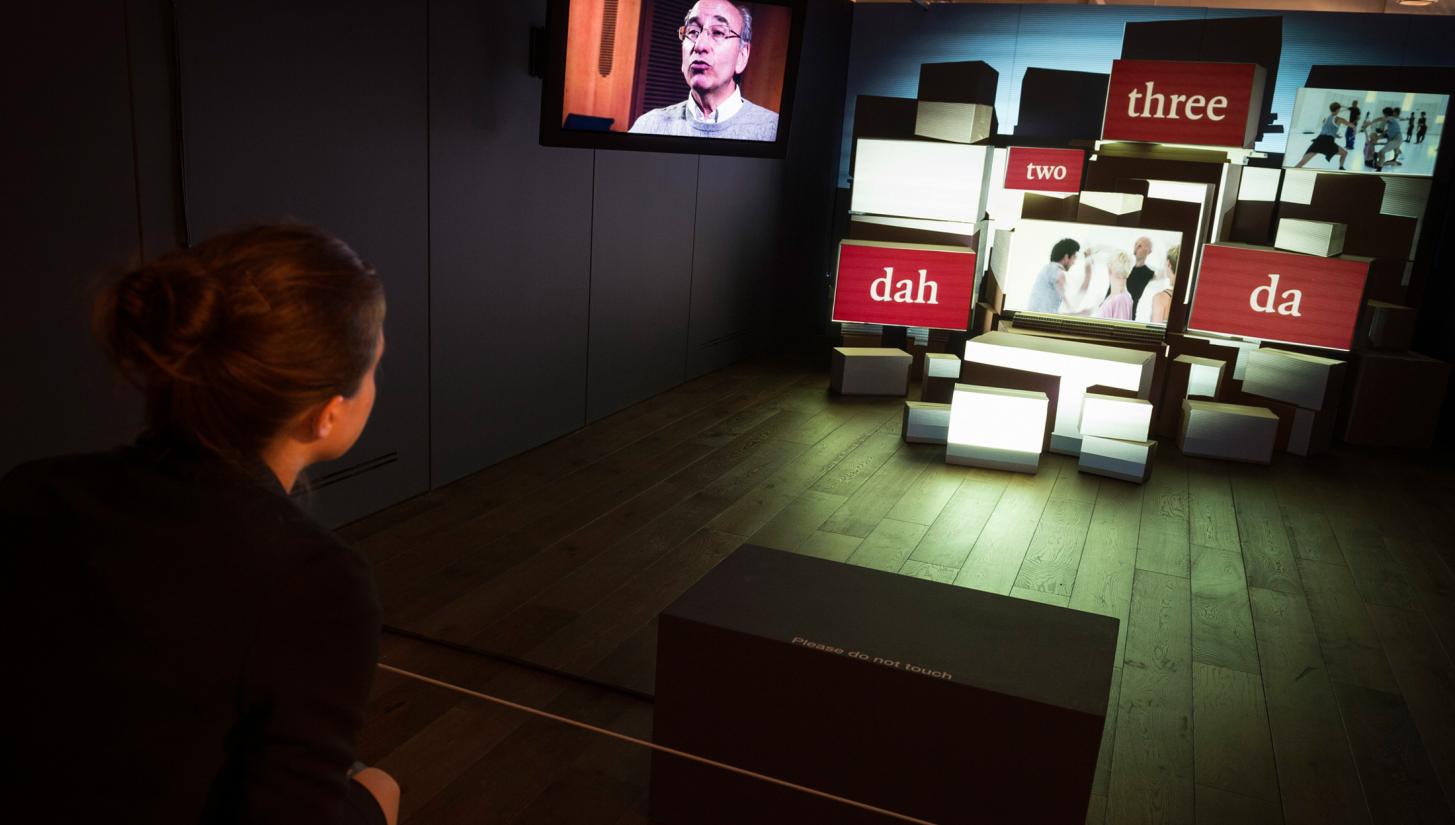 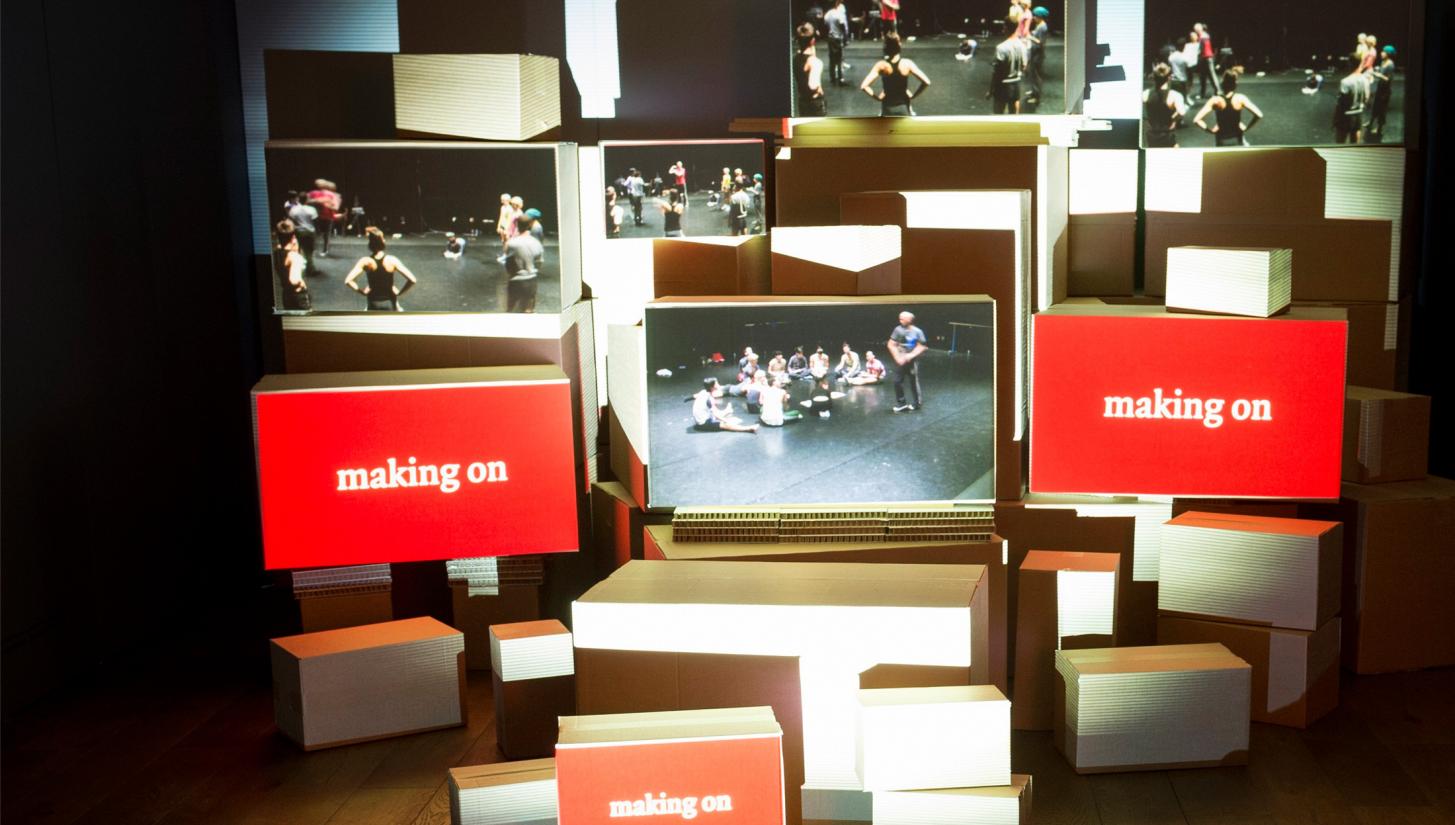 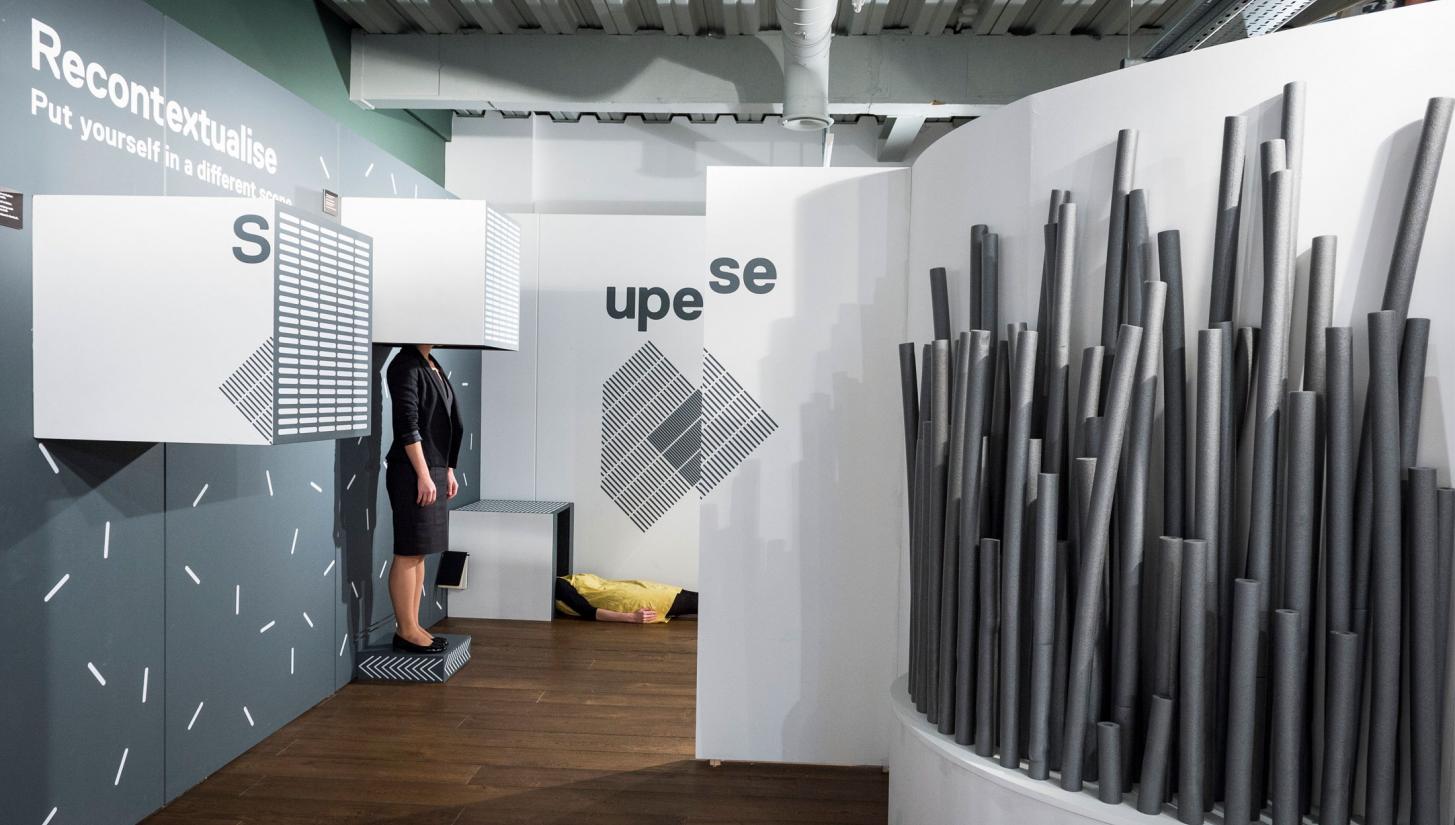 Drawing on over a decade of collaborative research, Thinking with the Body was an exhibition presented at London's Wellcome Collection. Exploring McGregor's choreographic creativity, and offering a glimpse into the application of this interdisciplinary research in the studio, the exhibition was staged in the run-up to the first performances of Atomos at Sadler's Wells in October 2013.

A touring version of the exhibition has since been developed for viewing at a selection of company performances.

Images and films courtesy of the Wellcome Collection. 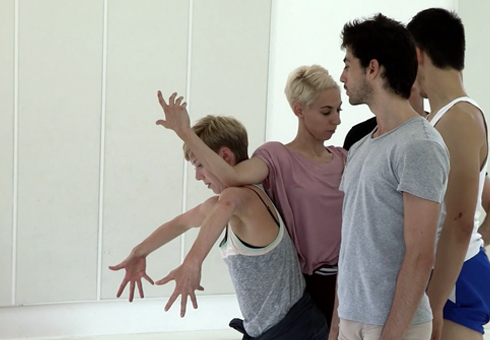 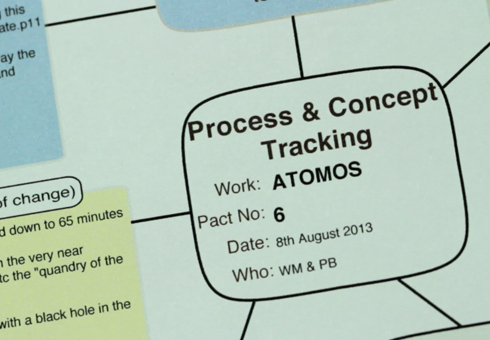 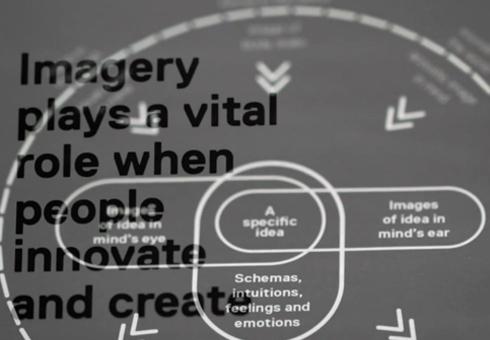 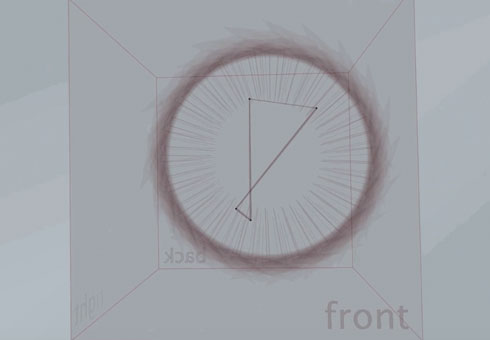 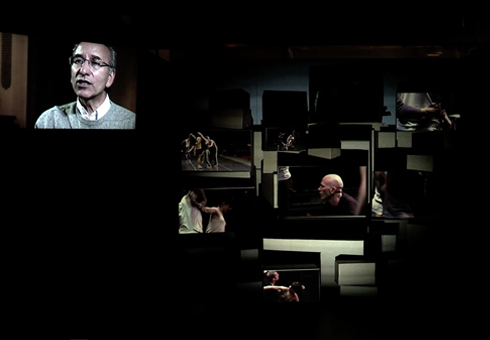 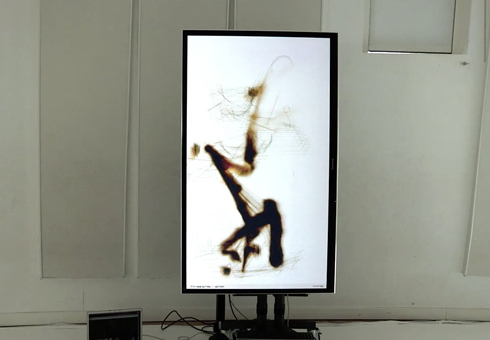 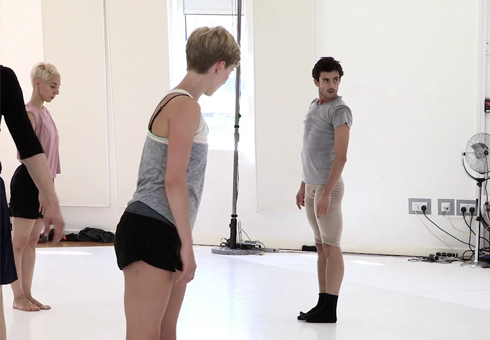 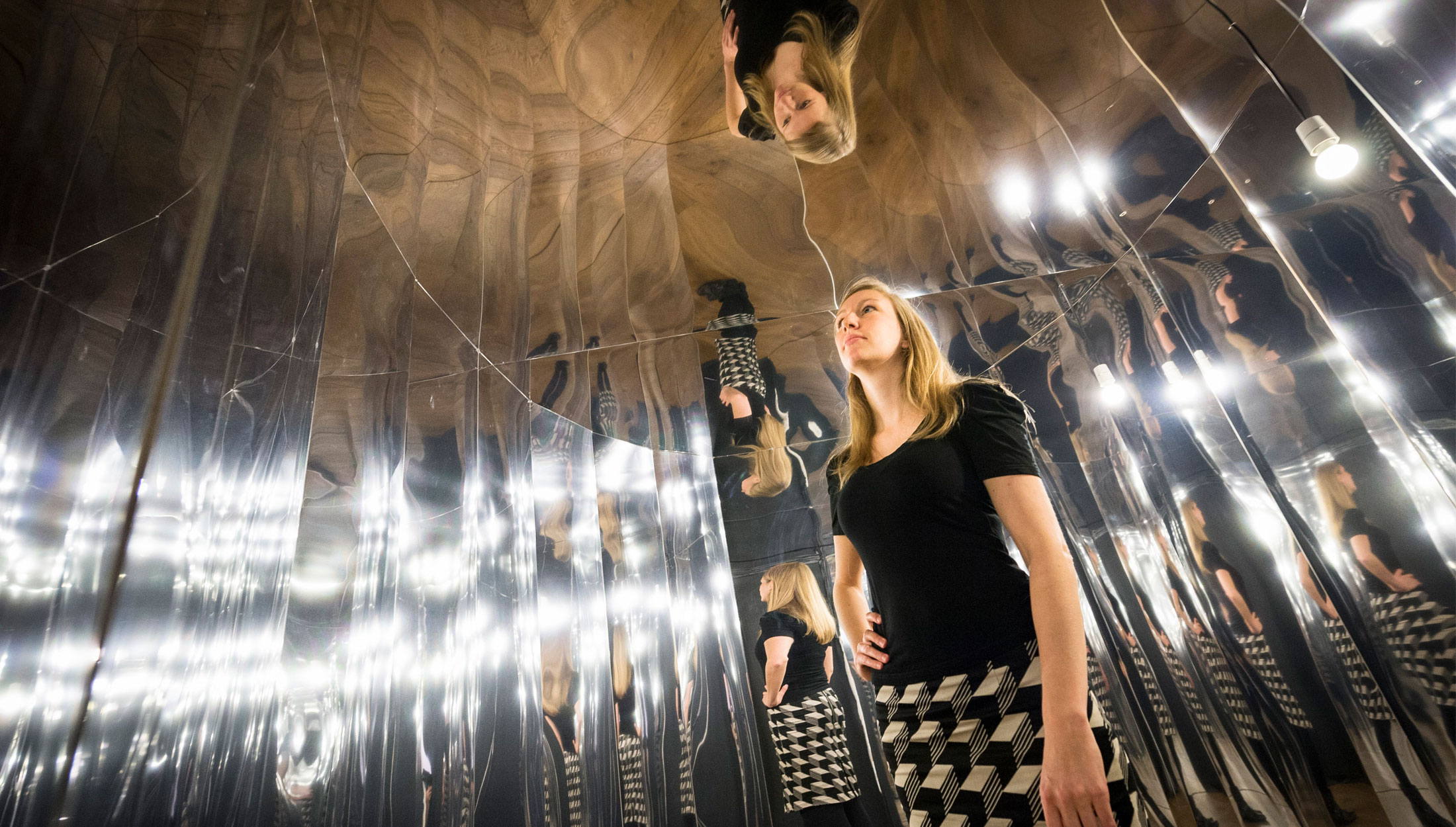 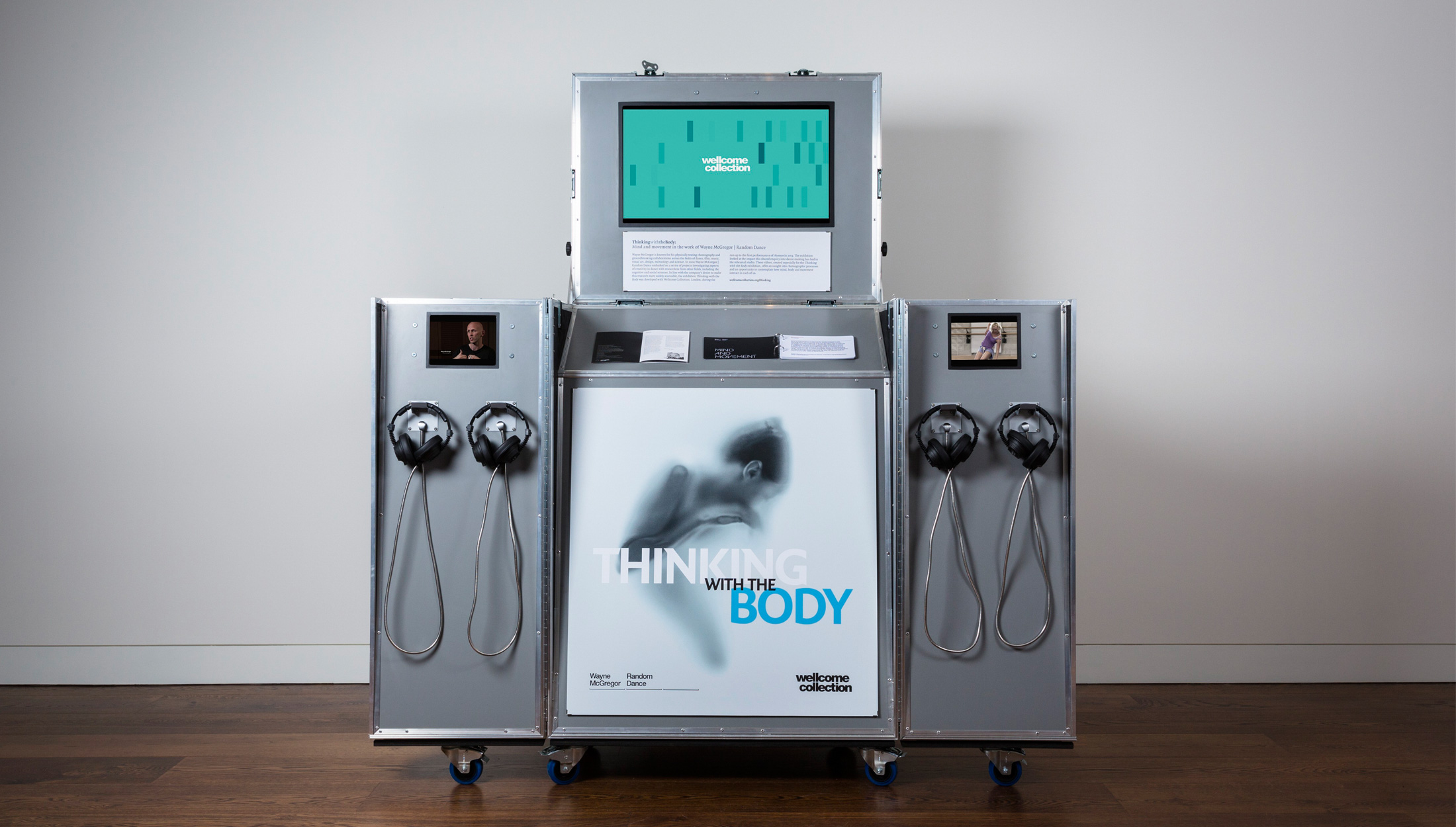 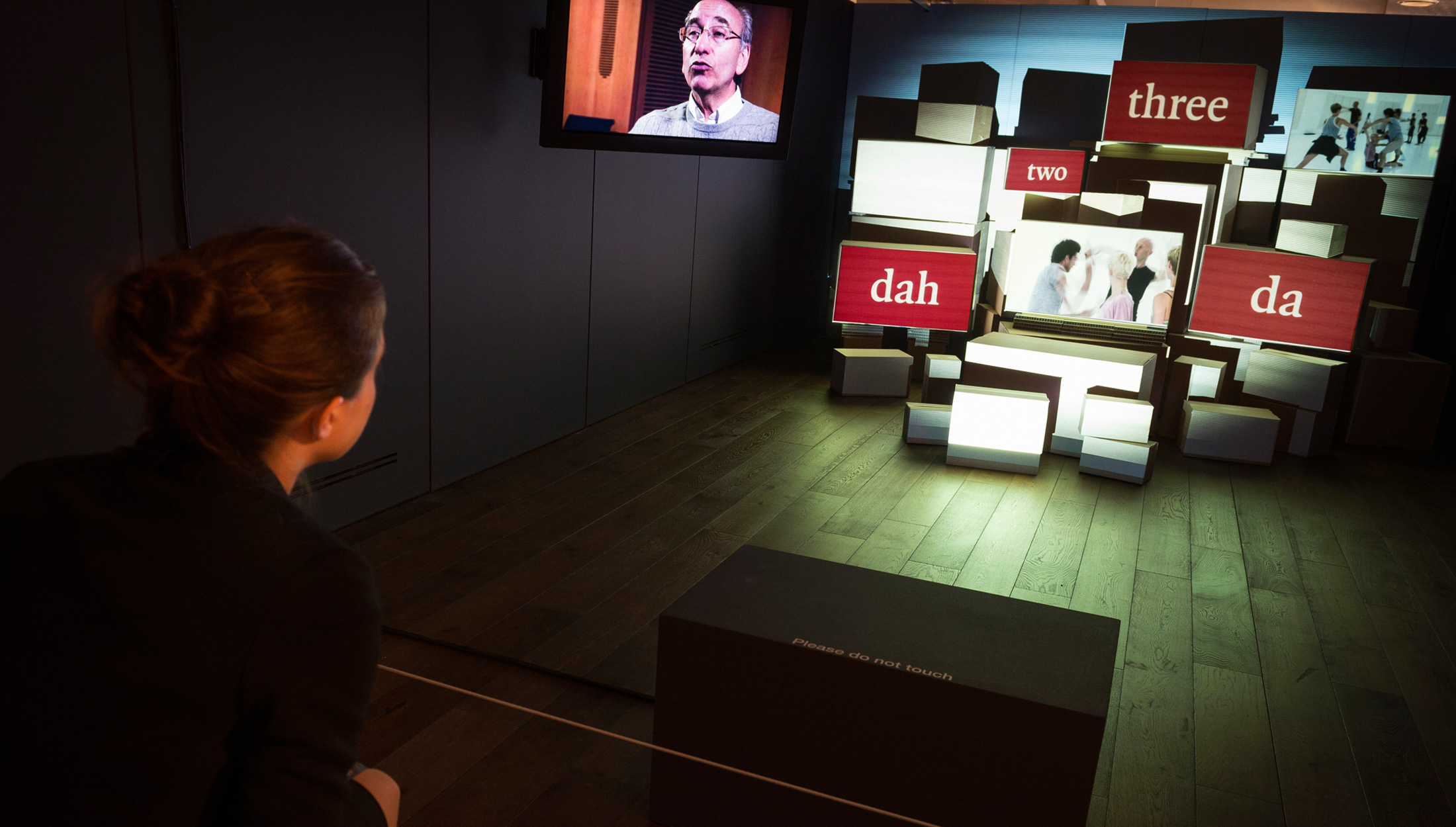 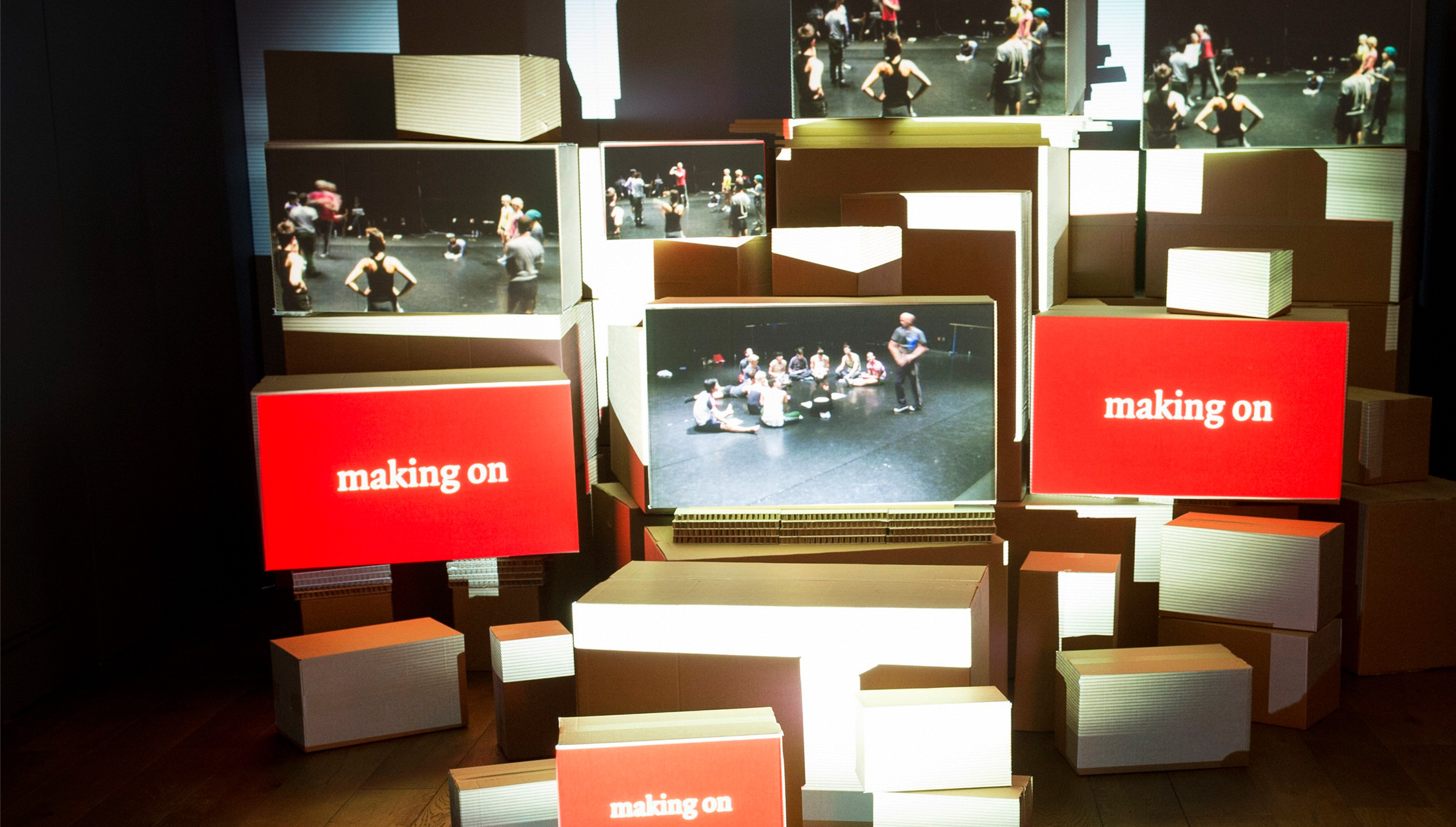 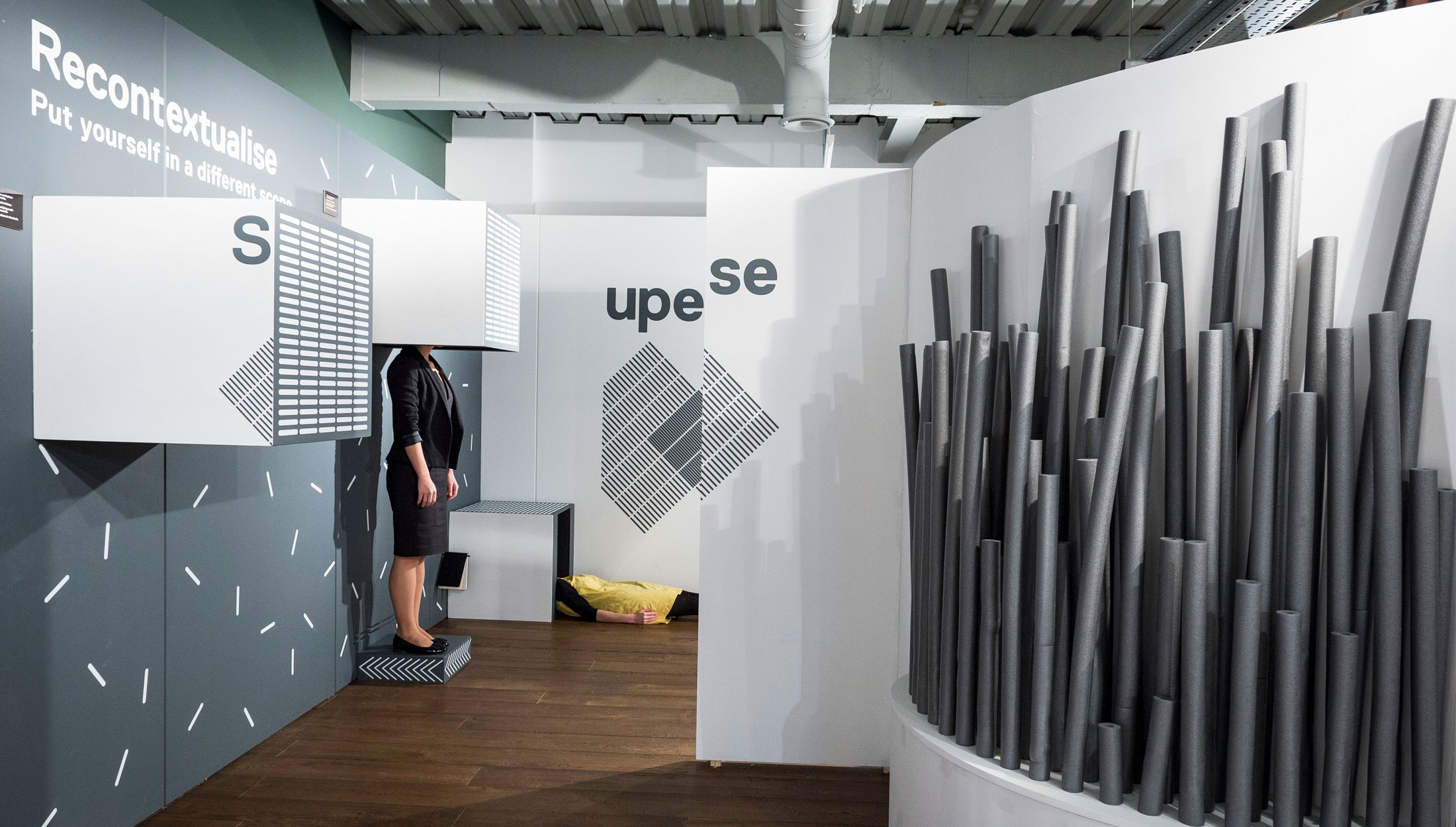