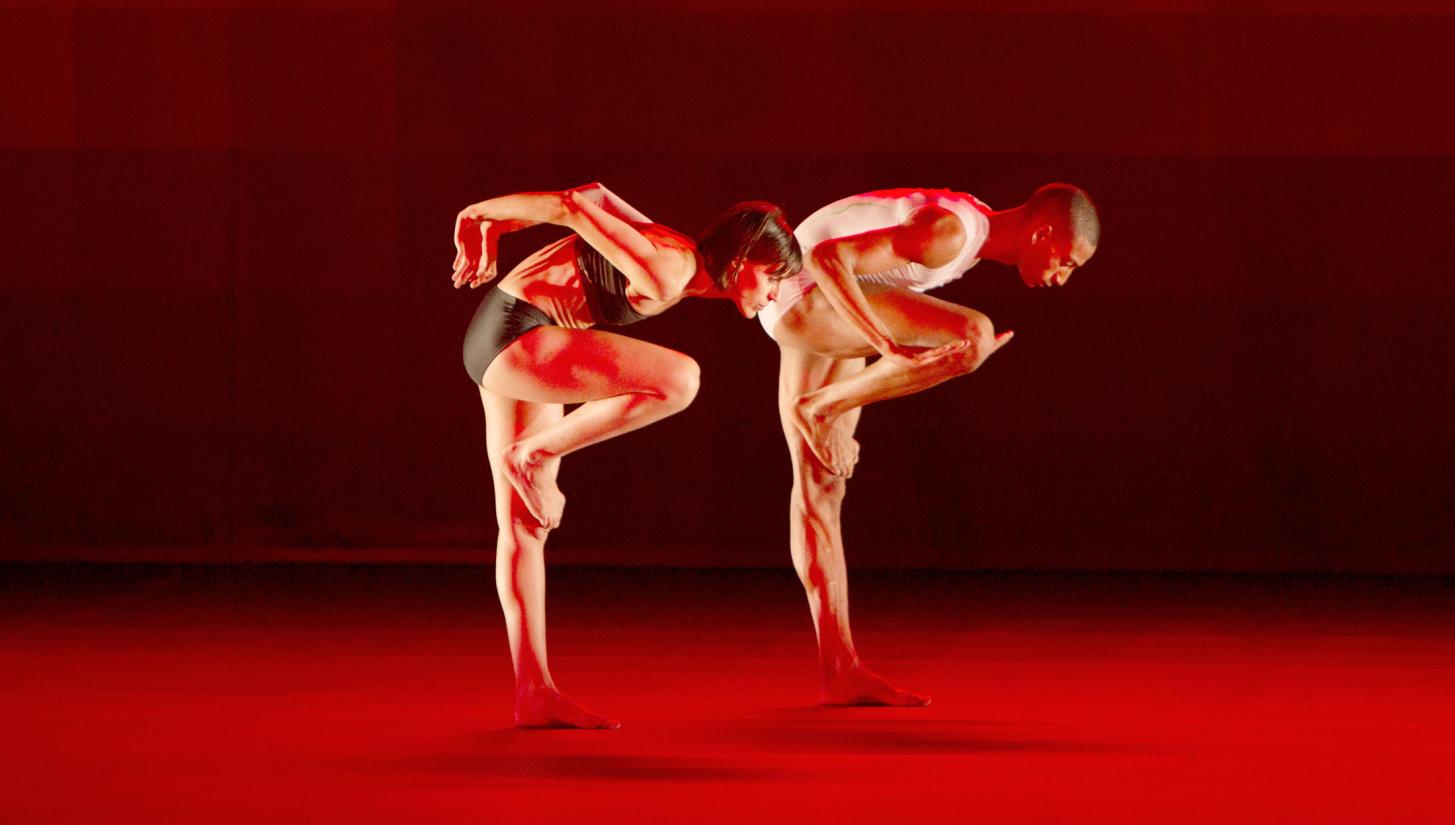 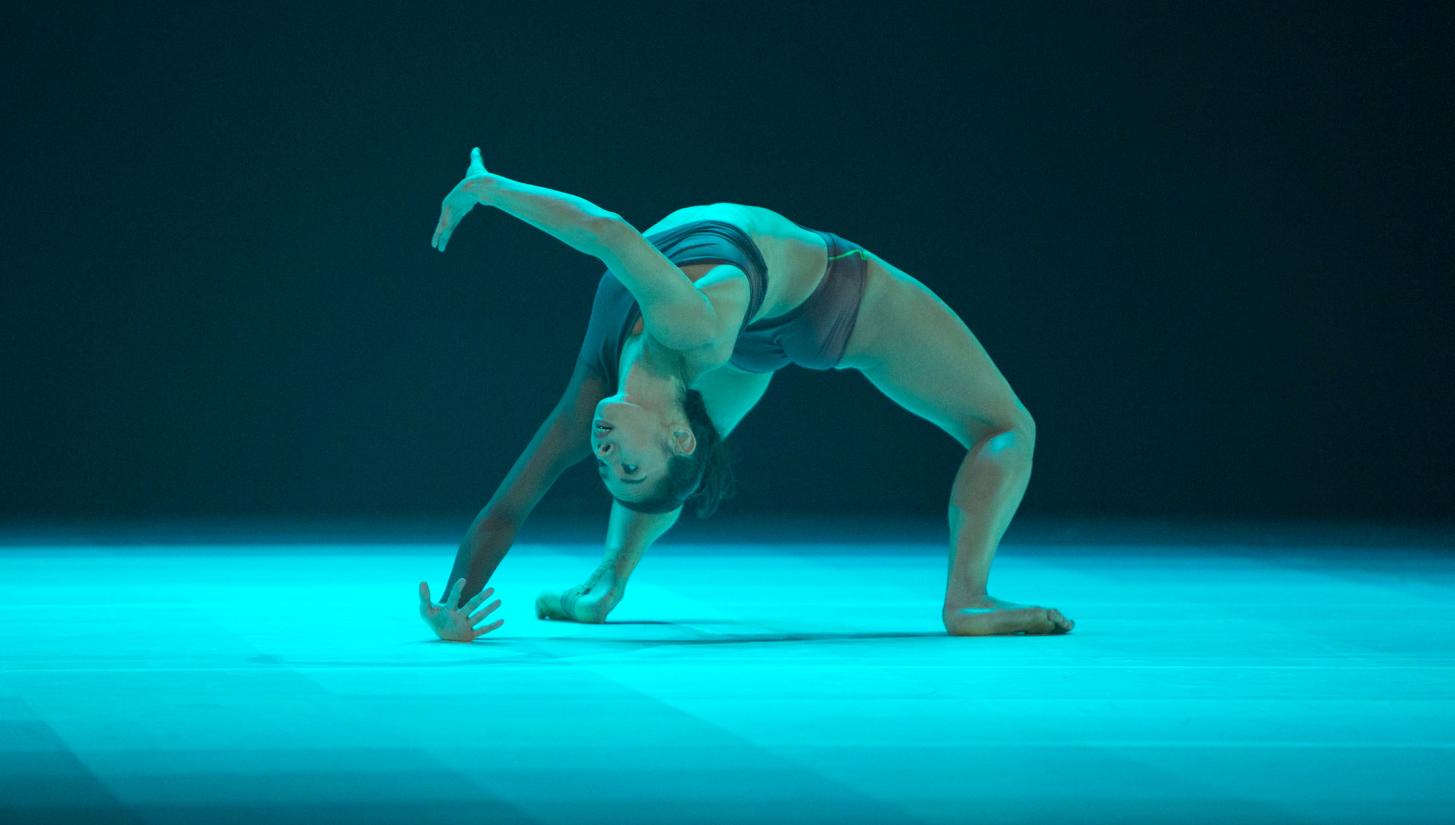 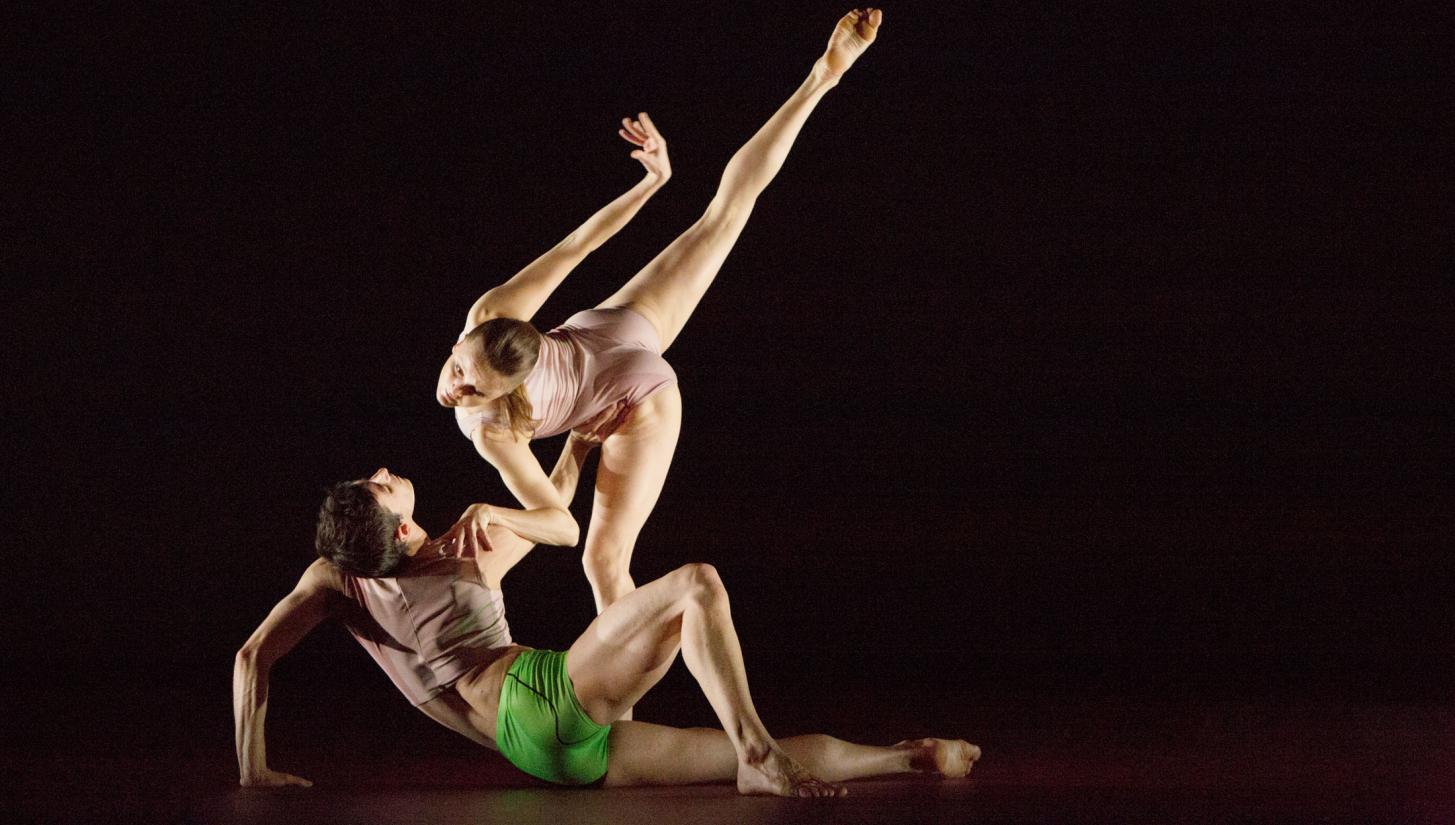 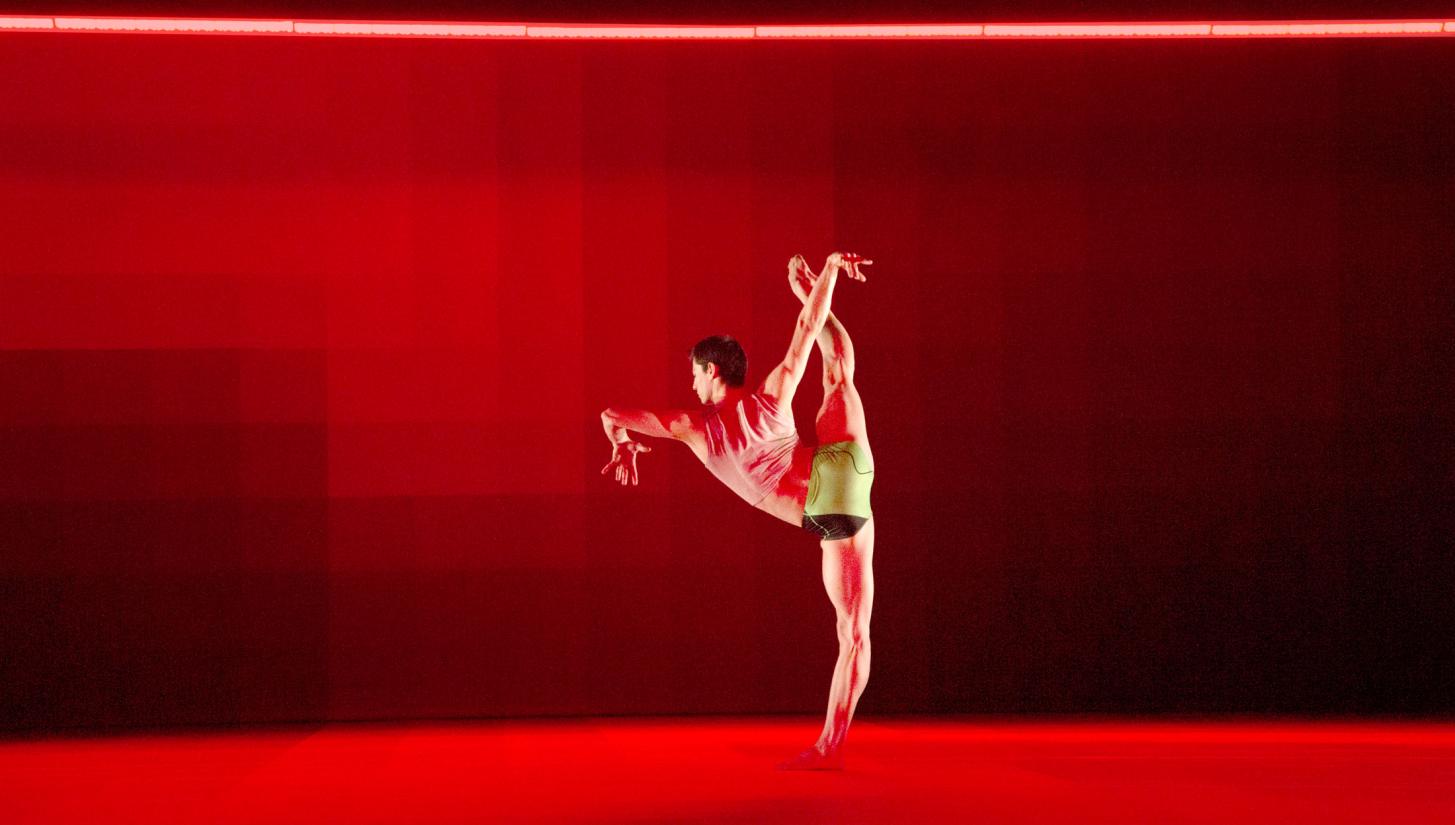 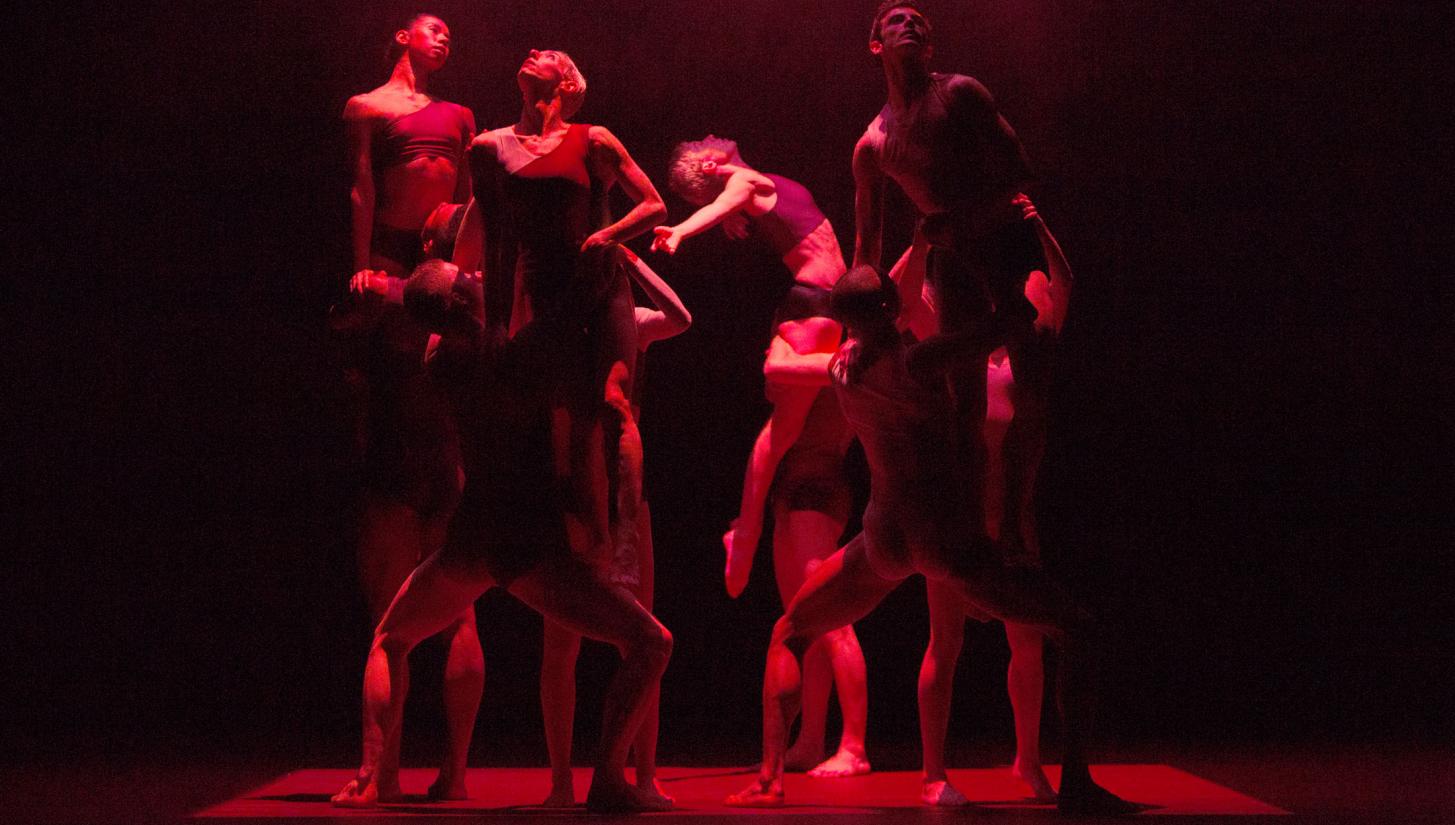 Original Music
A Winged Victory For The Sullen

"HOWEVER YOU CHOOSE TO VIEW ATOMOS, IT'S A SPECTACLE... McGREGOR IS SKILLFUL AT CONTRASTING DIVERSITY AND UNIFORMITY, FLUIDITY AND STOP-ACTION"

Atomos grows out of the smallest unit of matter. Bodies, movement, film, sound and light are atomised into miniature shards of intense sensation.

Ten incredible dancers perform the unique style of Wayne McGregor – sculptural, rigorous, jarring and hauntingly beautiful. McGregor is accompanied by a team of sensational artists including longtime collaborators lighting designer Lucy Carter and filmmaker Ravi Deepres, and neo-classical ambient composers A Winged Victory For The Sullen. XO collaborated with Studio Wayne McGregor to create the costumes for Atomos. By using their XOX emotional wearable technology, they mapped the dancers biometrics and designed digital skins inspired by each dancers emotional algorithms. Costumes in the 3D film by Moritz Junge were originally designed for the production UNDANCE.

Watch an interview with McGregor on the creation of Atomos by Judith Mackrell of The Guardian here.

Atomos is supported by The Idlewild Trust. 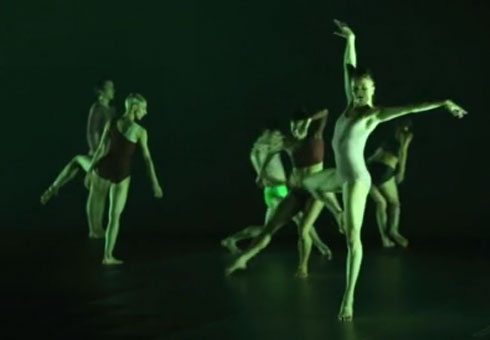 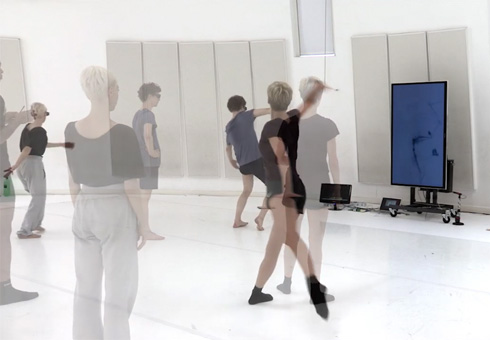 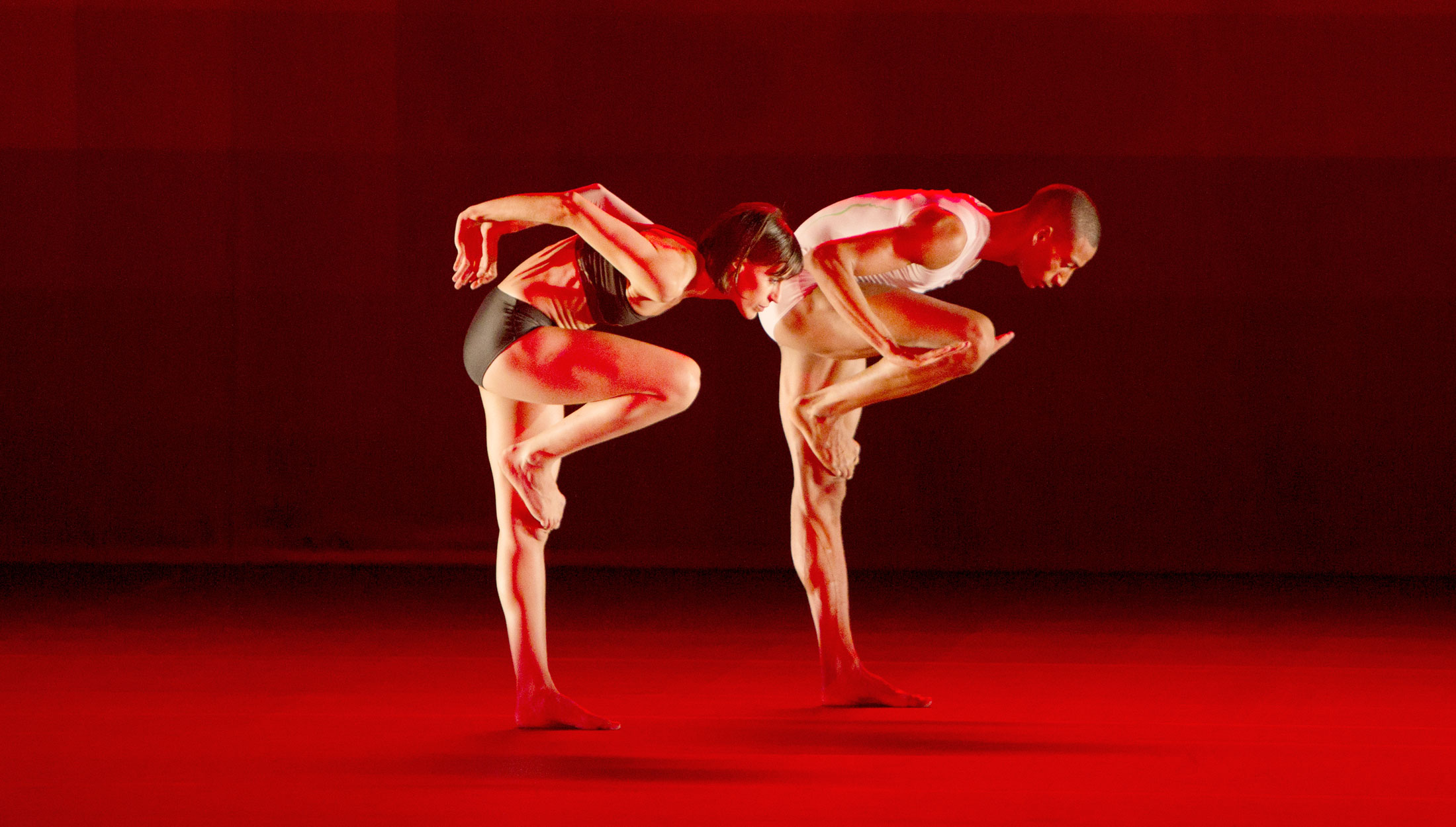 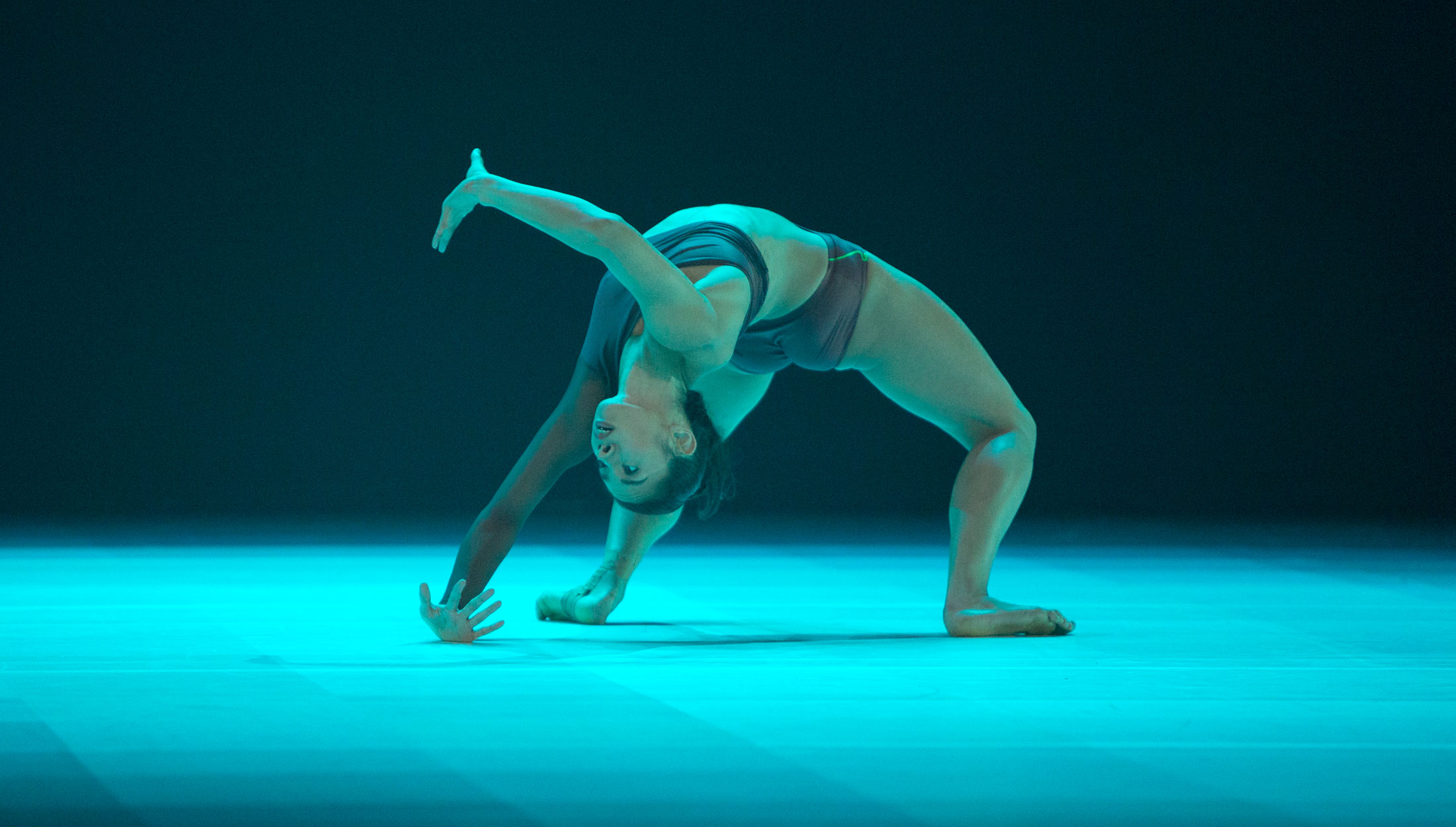 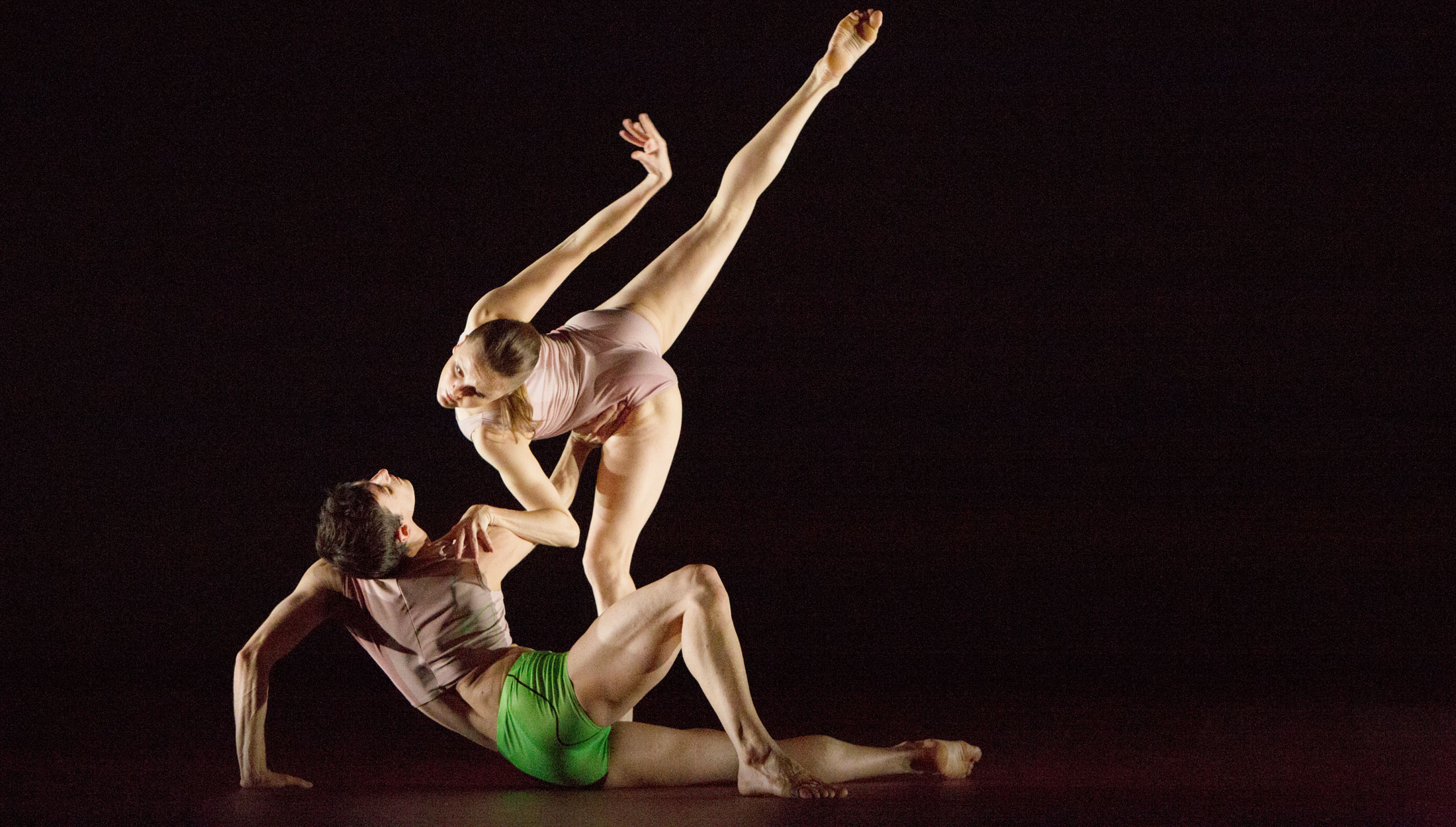 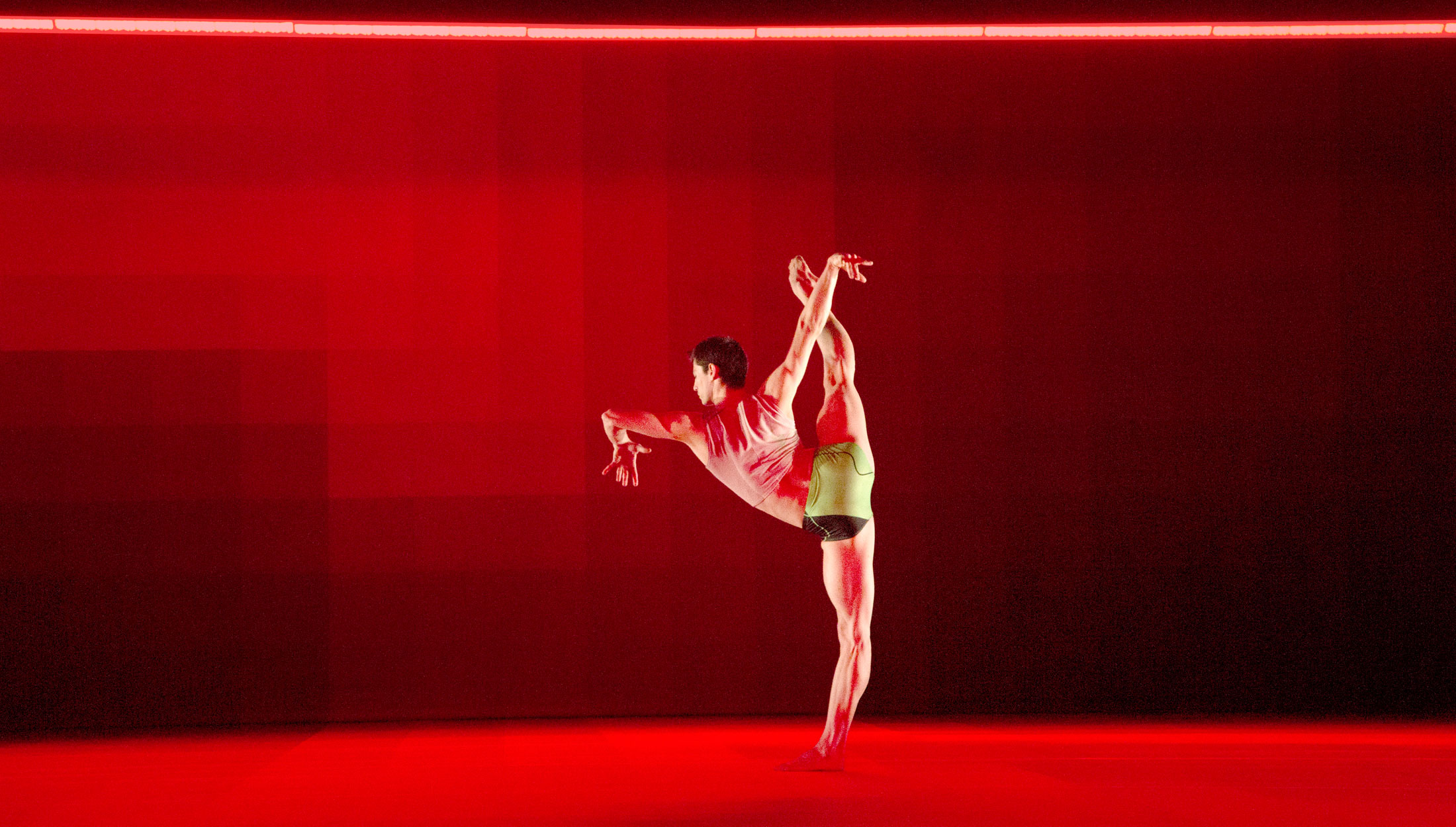 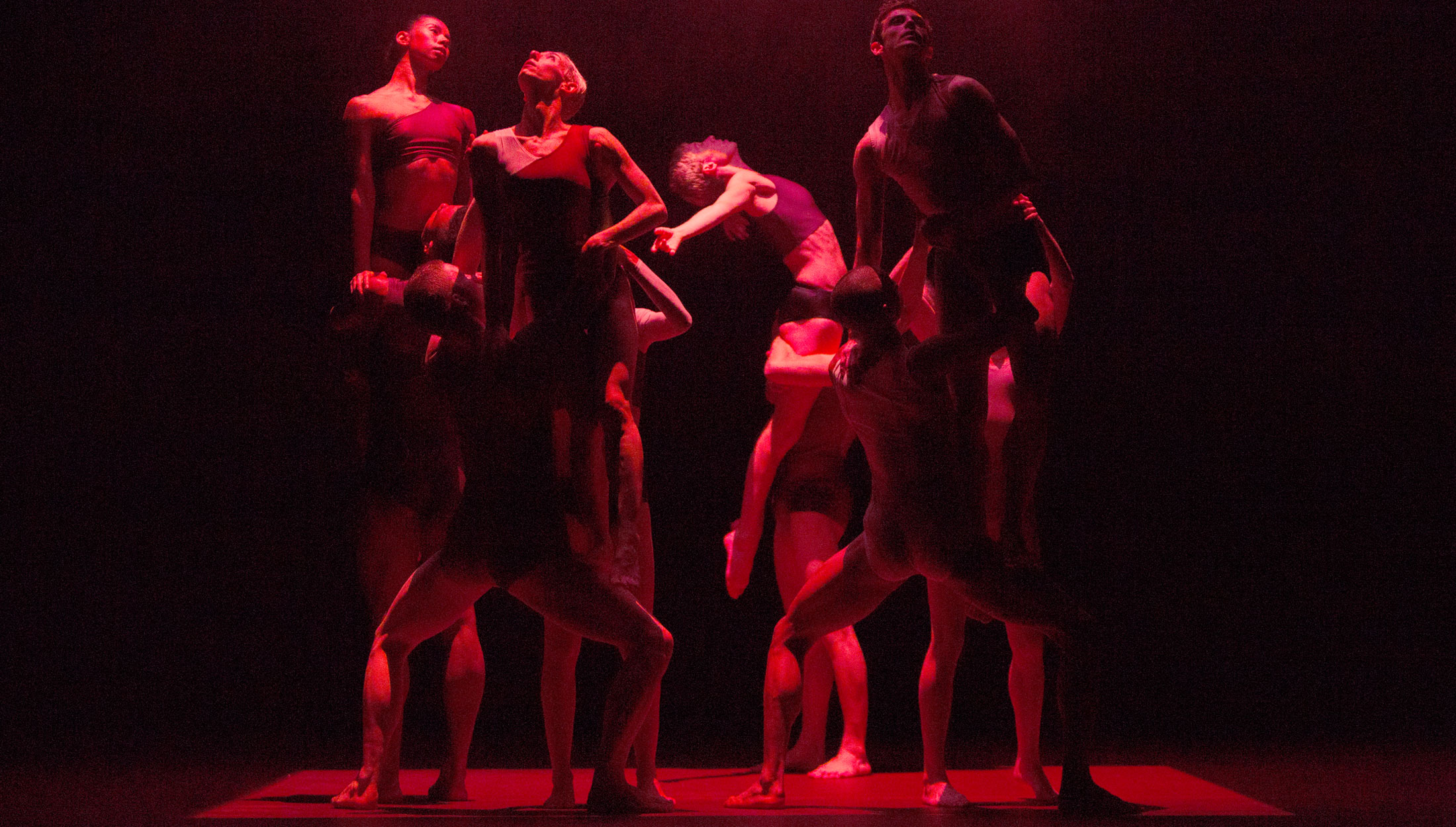