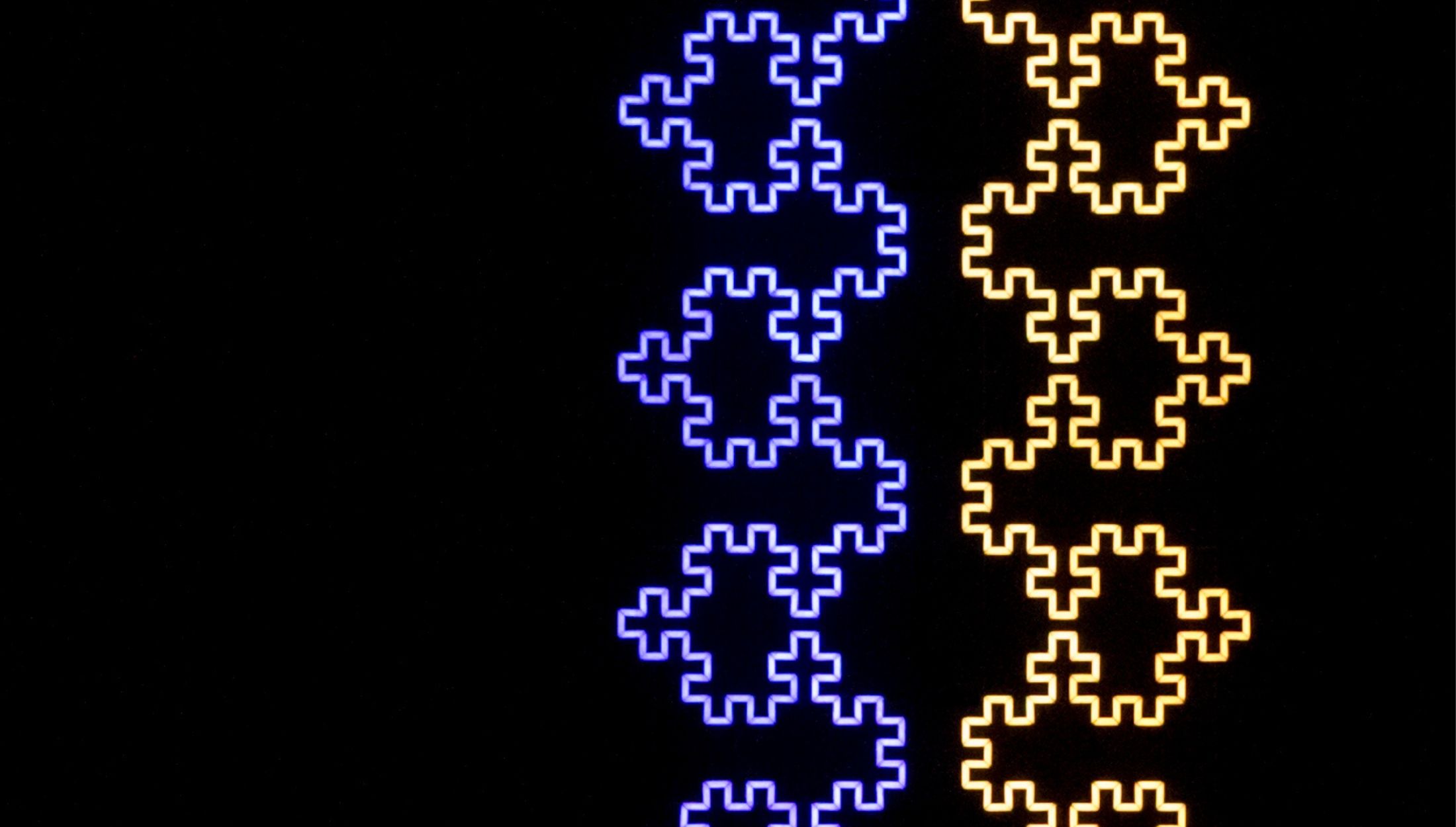 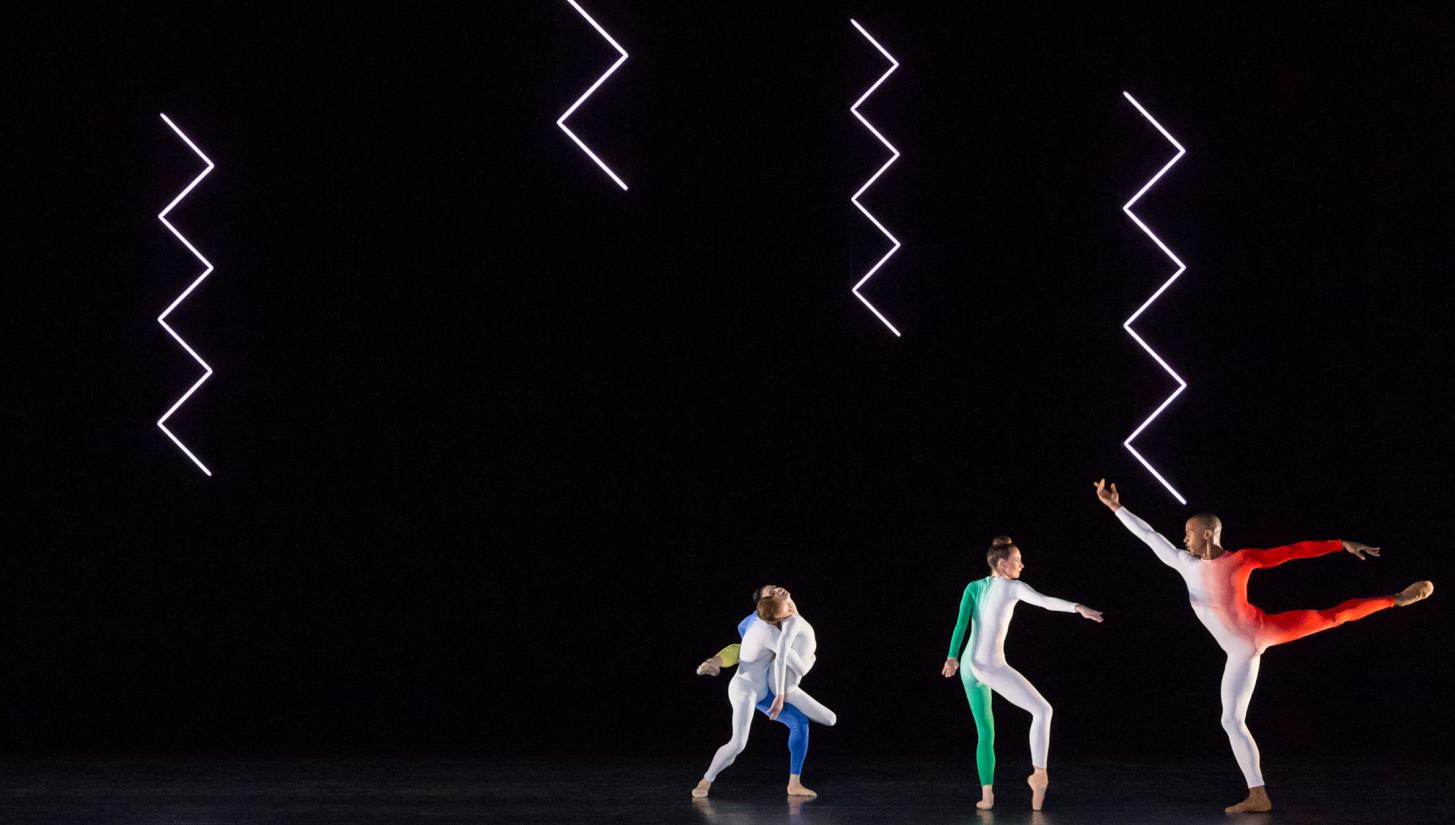 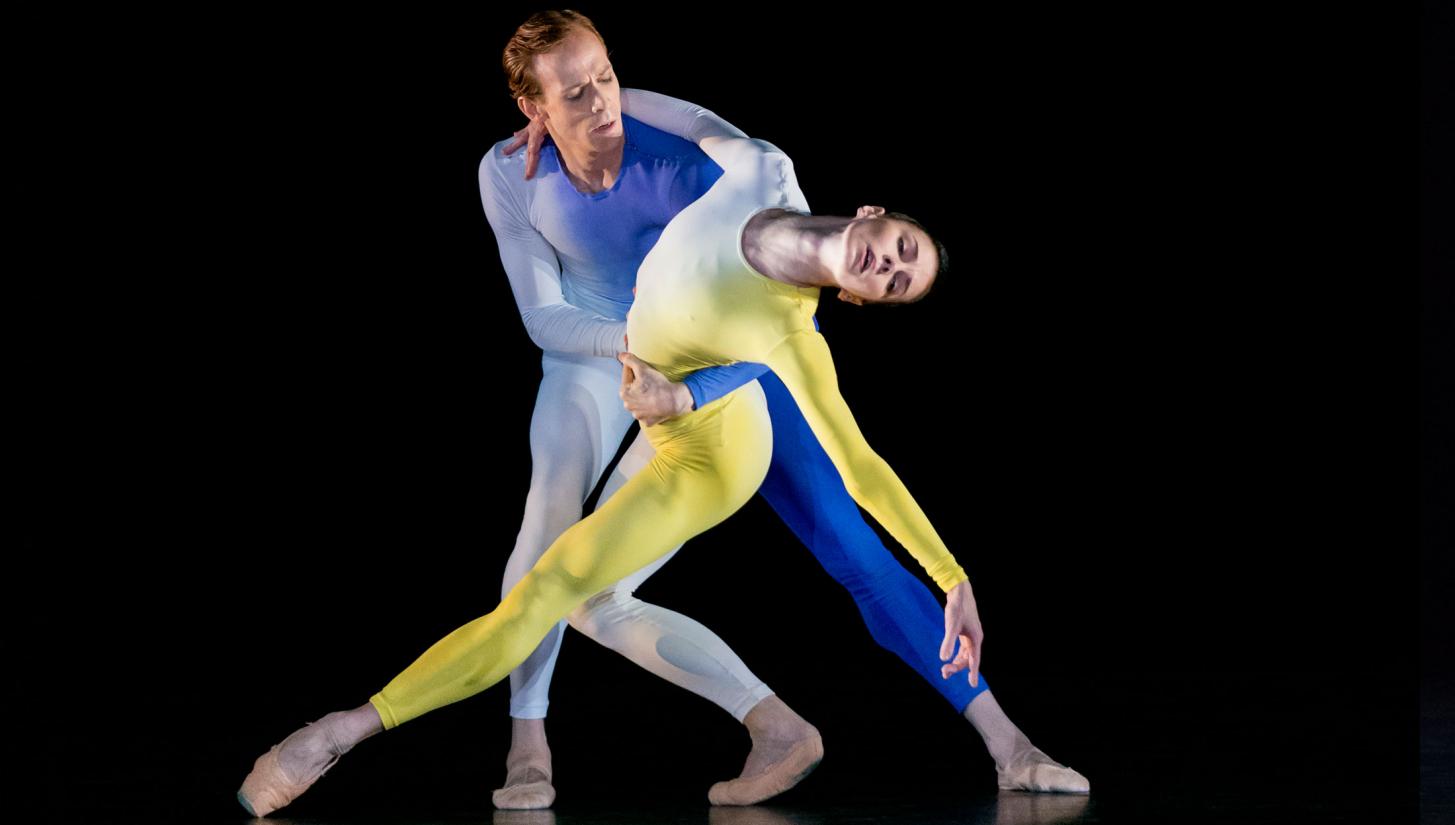 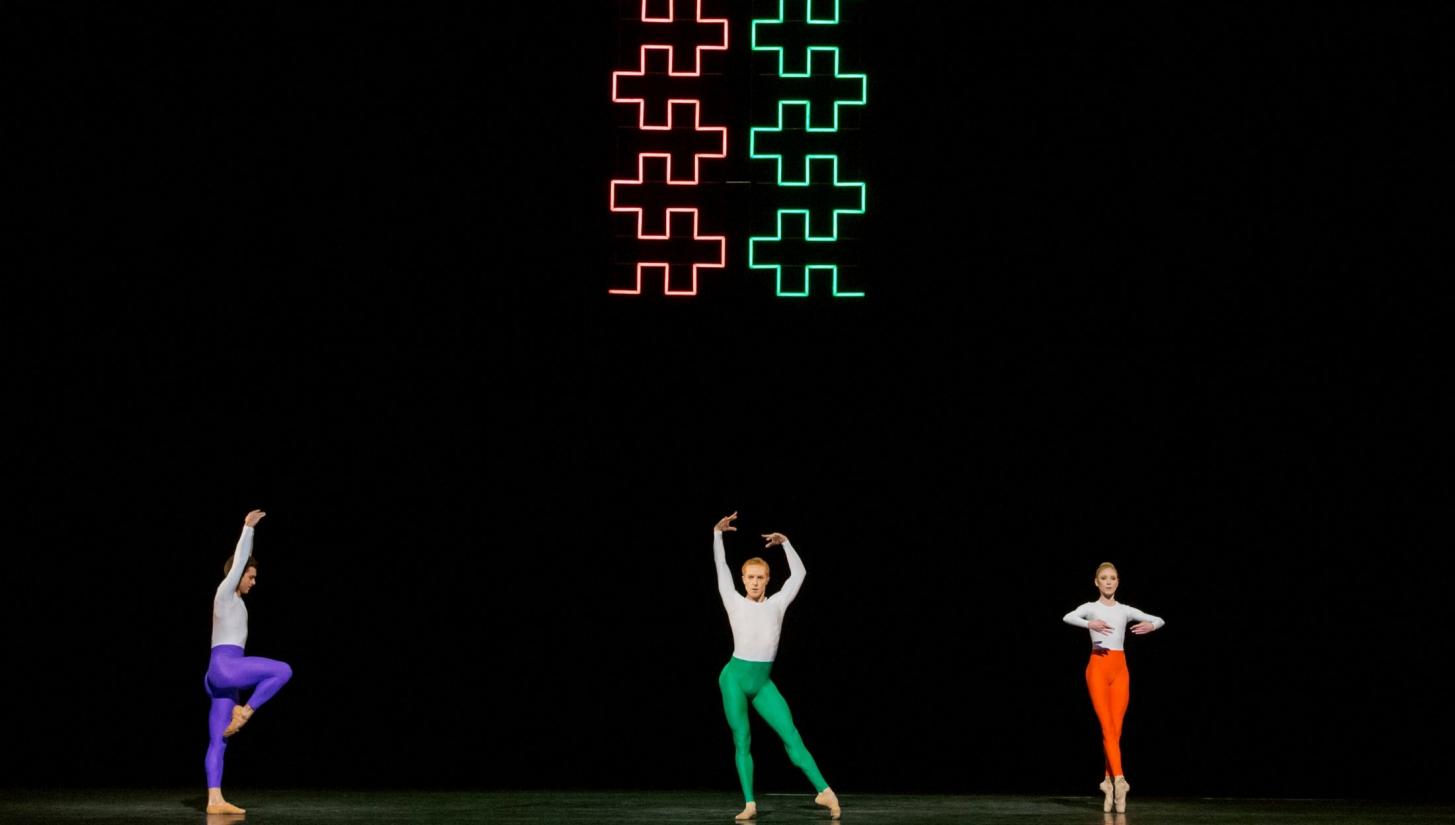 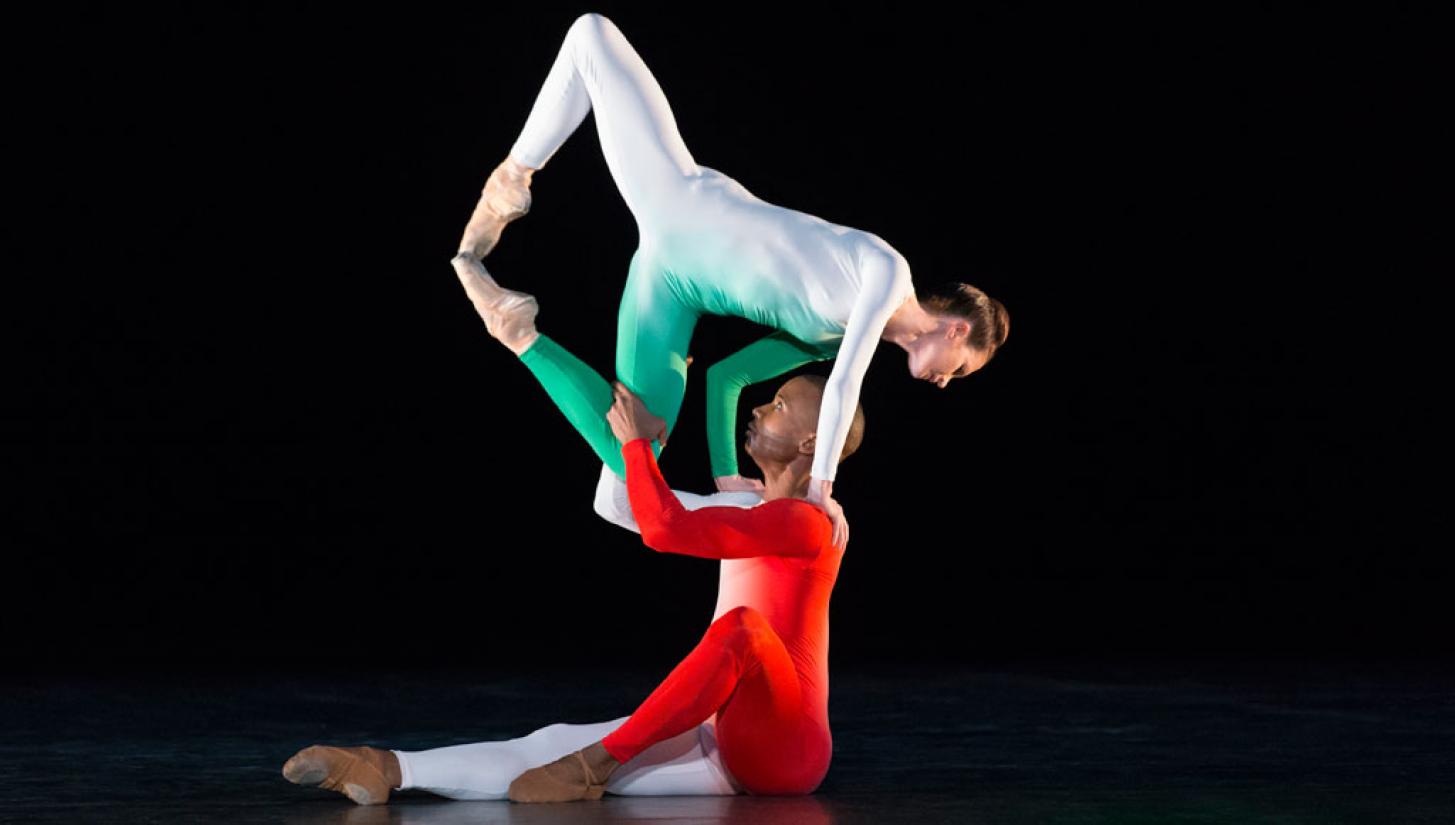 Created for The Royal Ballet in 2014, Tetractys fuses together three art forms that explore complex structural and numerical patterns.

At the beginning of the creation process, McGregor approached American visual artist Tauba Auerbach to create the set and costume designs for Tetractys. Together, they selected Bach’s 18th-century work of great invention ‘The Art of Fugue’ as the music for the ballet, arranged specifically for the work by composer Michael Berkeley. McGregor and Auerbach used Bach’s musical composition, influenced by the principles of geometry and numerology, as the springboard for their creation, taking inspiration from the music’s structure and behaviours to create the movement and design of Tetractys.

Throughout the piece, Auerbach’s neon geometric sculptures, hanging above the twelve dancers (a number reflecting the twelve-note phrase upon which Bach based his composition), transform in shape and colour, reflecting the geometry and intricate shifting patterns in Bach’s music and McGregor’s choreography, riven through with its own transforming patterns.

In 2018, Tetractys was re-imagined by McGregor, with dancers from Company Wayne McGregor and The Royal Ballet, in a work entitled Bach Forms, which premiered as part of a curated dance programme by McGregor, Dance@TheGrange Festival.


Commissioned by The Royal Ballet.
Supported by outset., in partnership with The Luxury Collection with generous philanthropic support from David Hancock, Linda and Philip Harley and two anonymous donors. 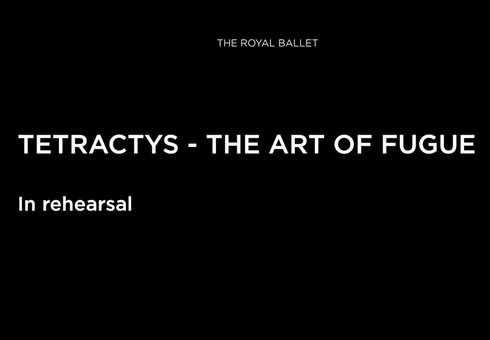 Wayne McGregor rehearses Tetractys with dancers from The Royal Ballet, 2014. Courtesy of the Royal Opera House. 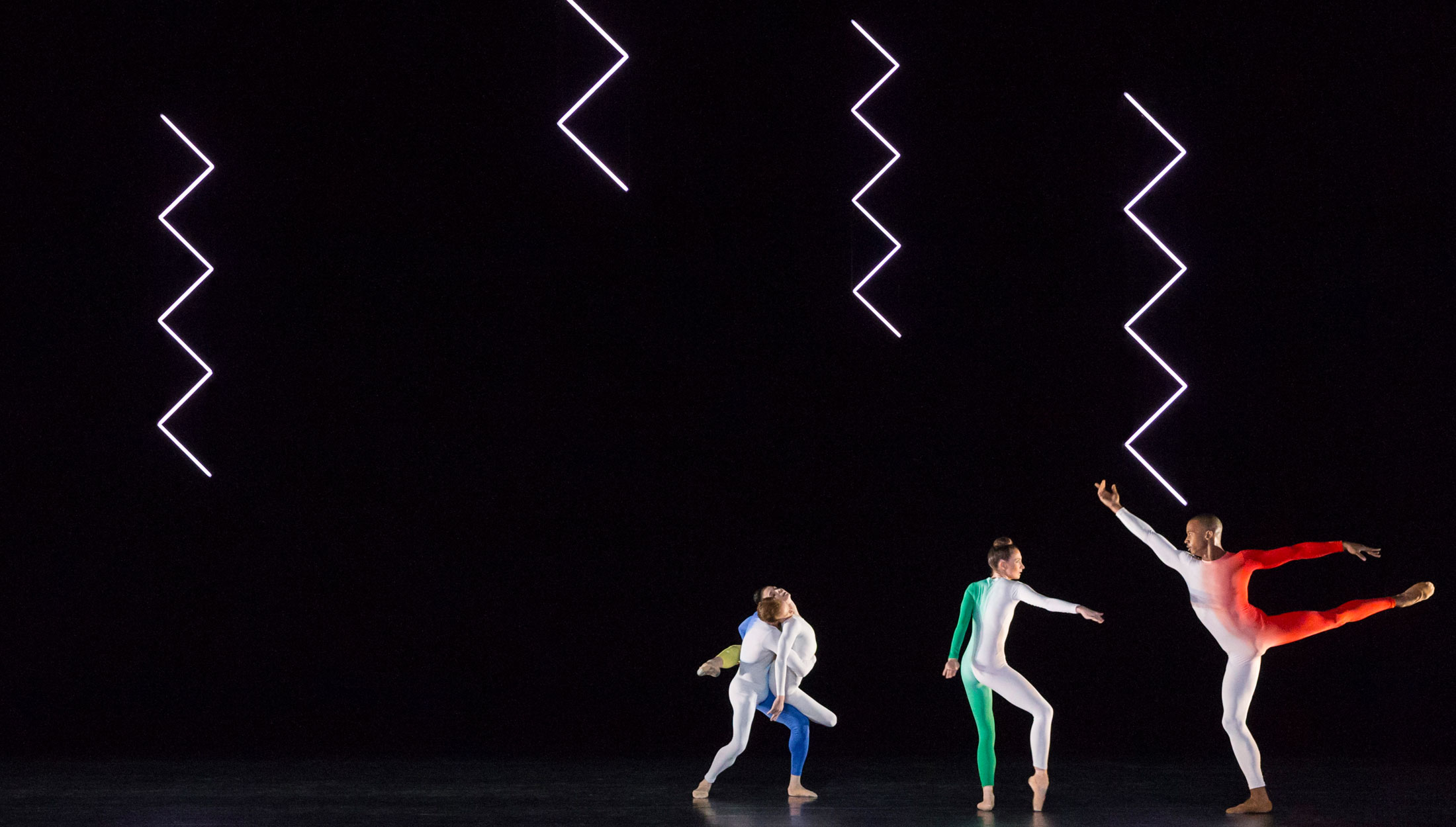 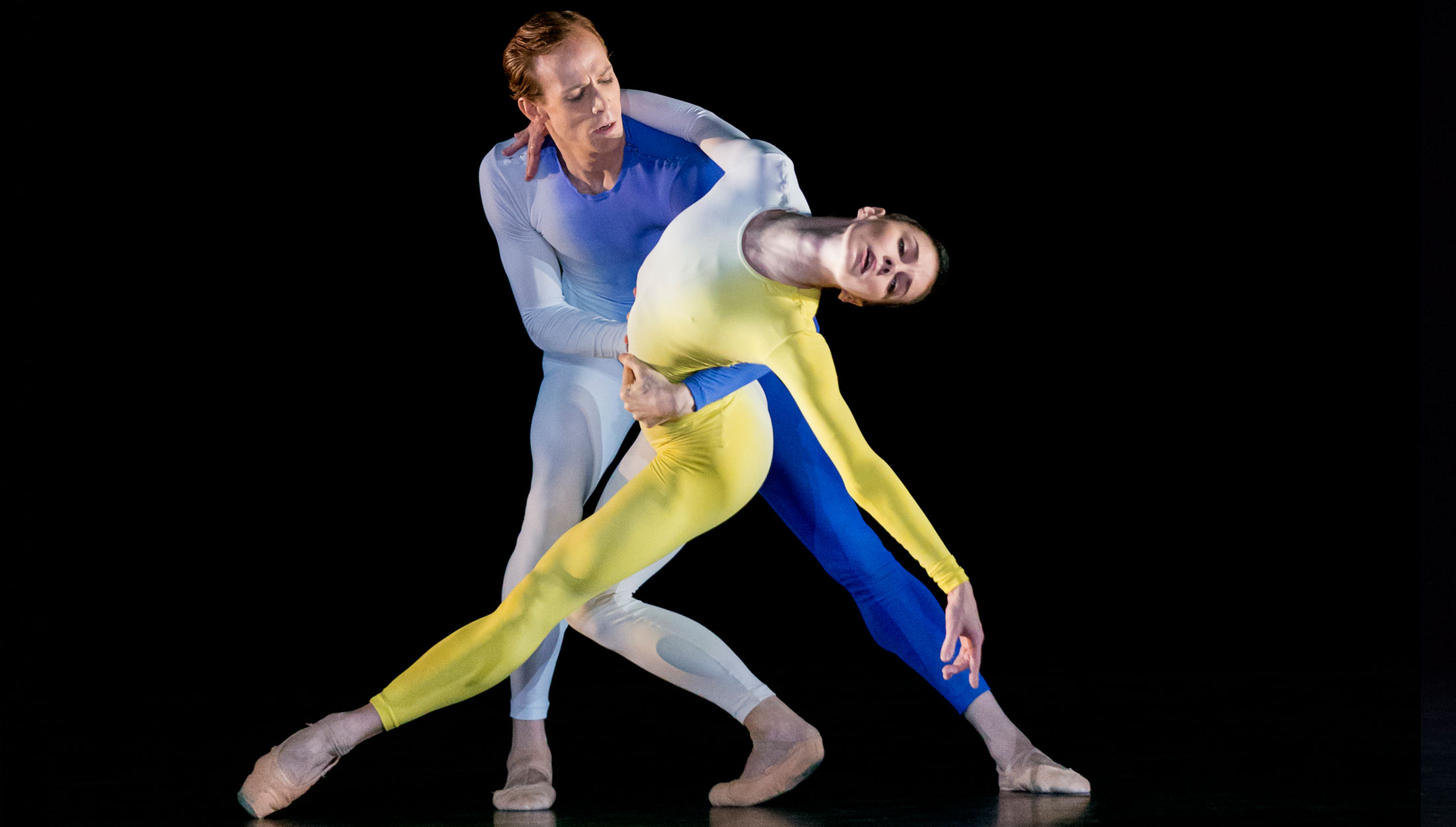 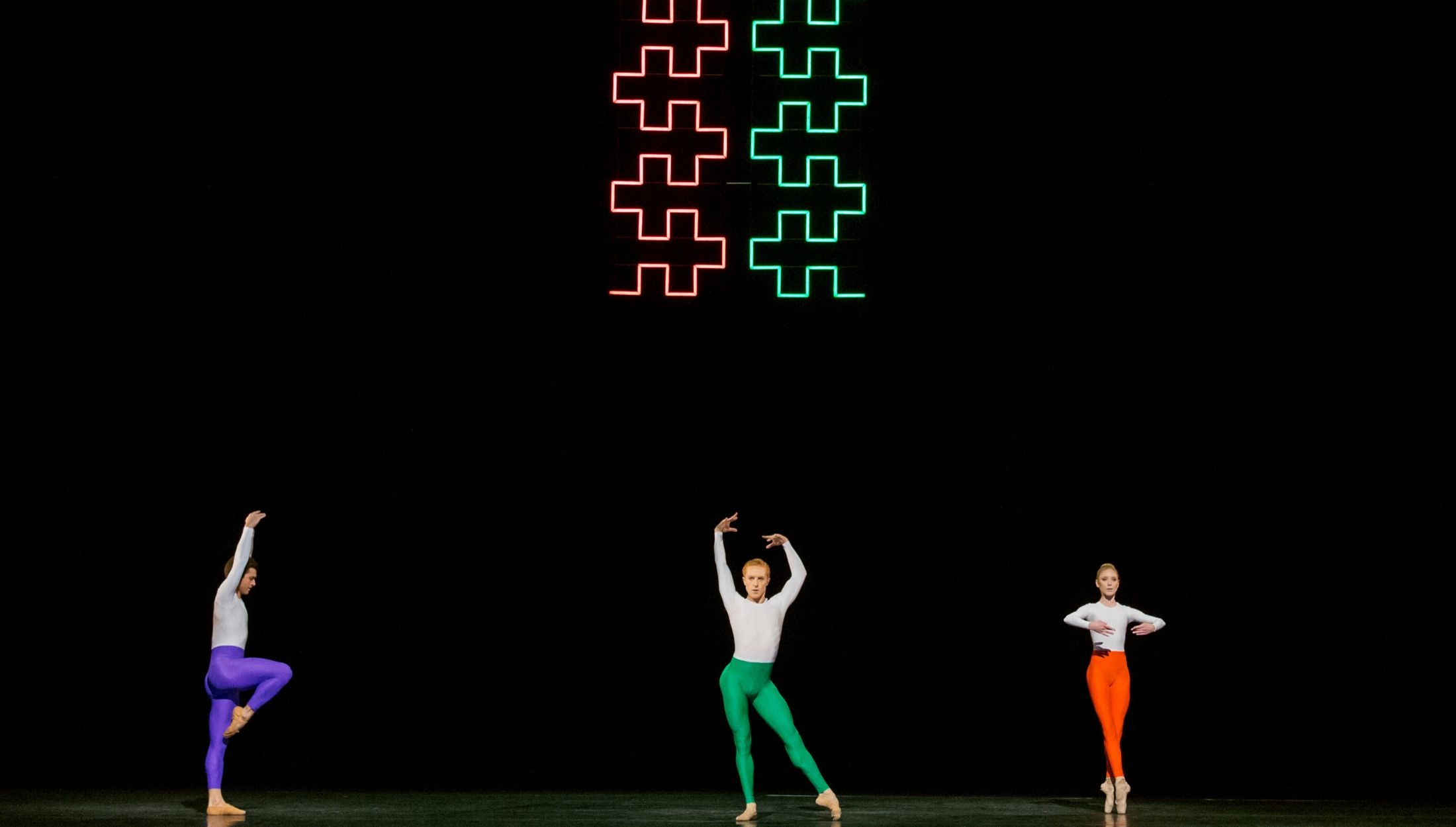 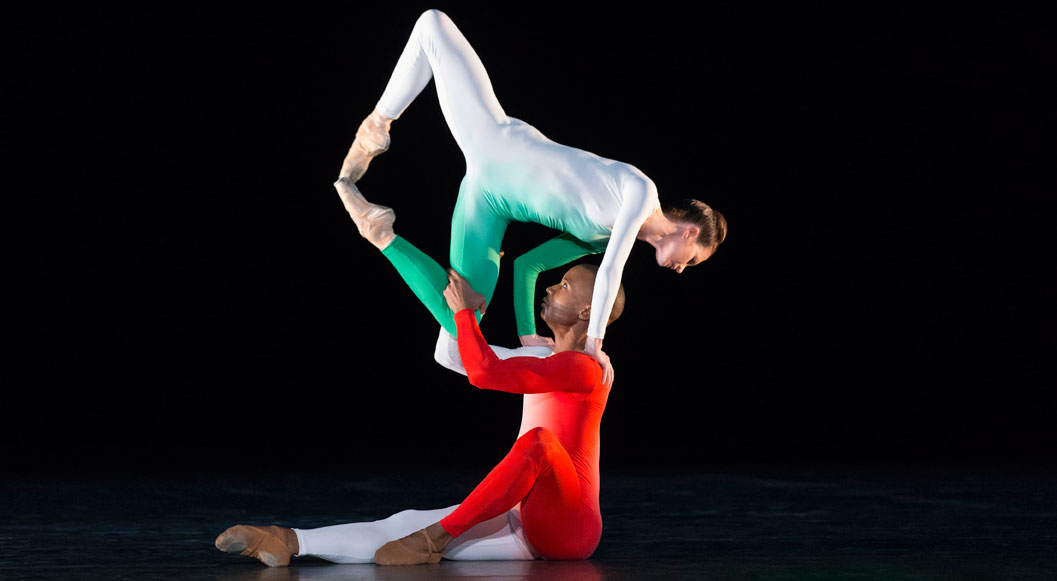