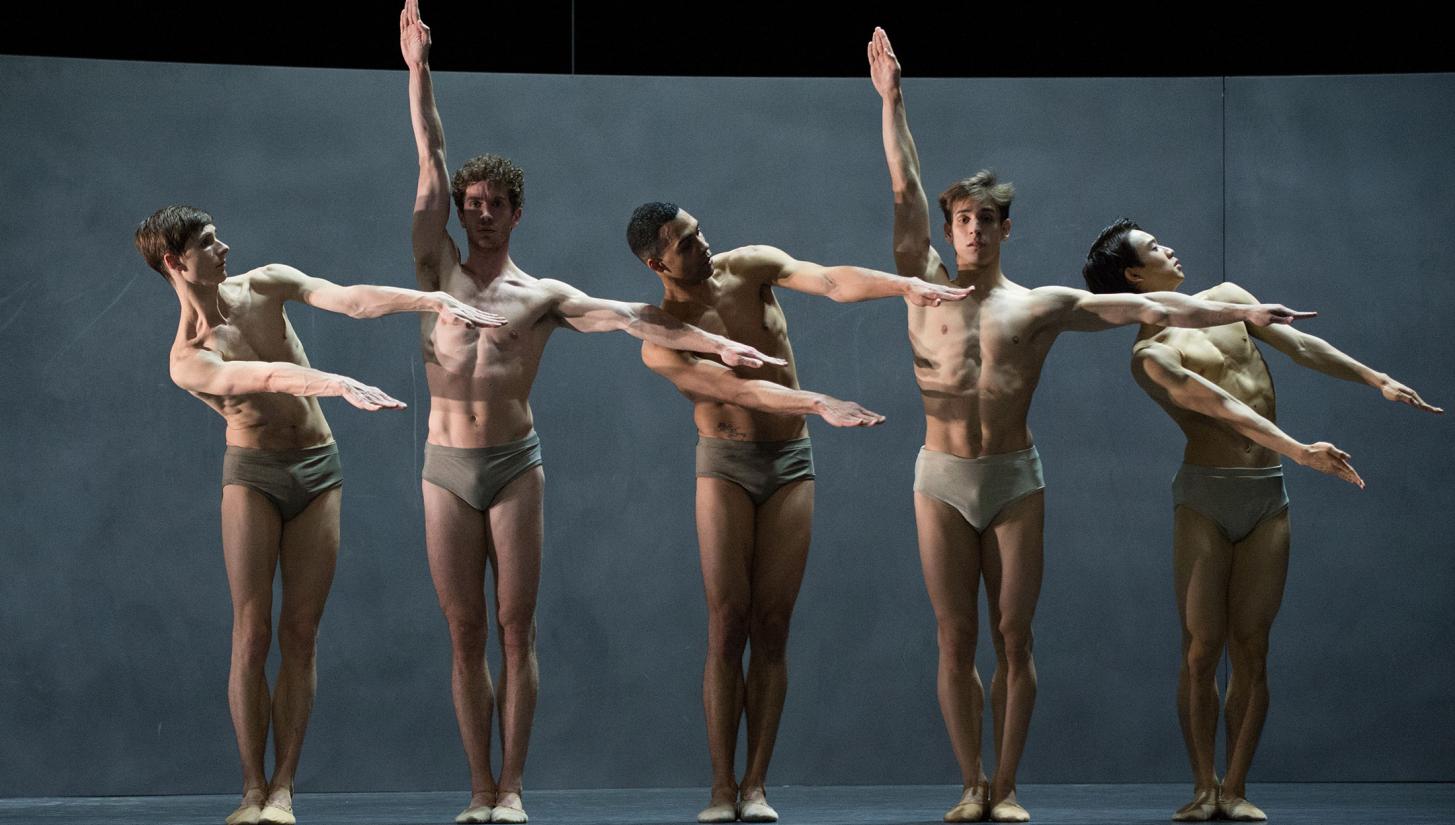 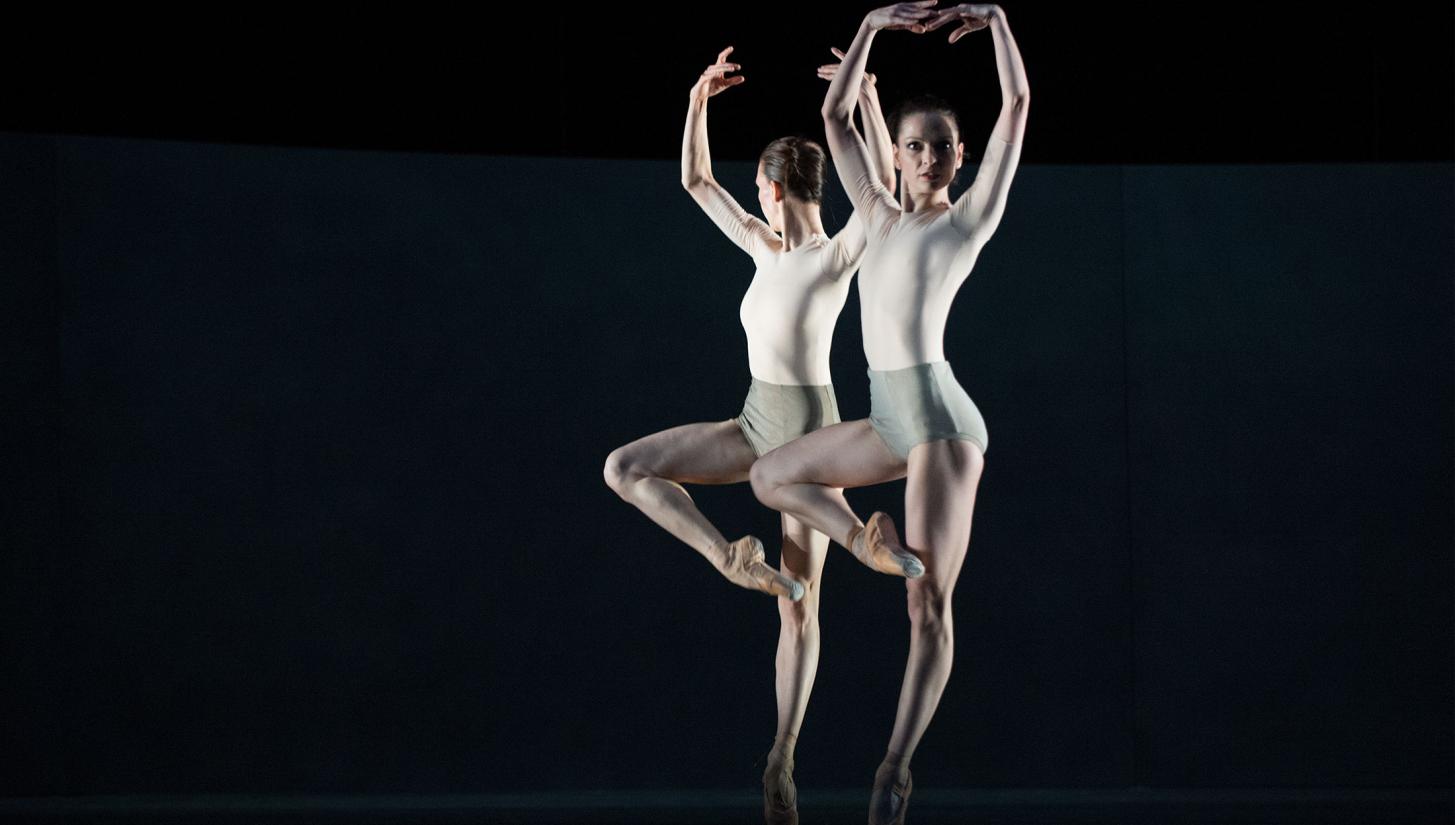 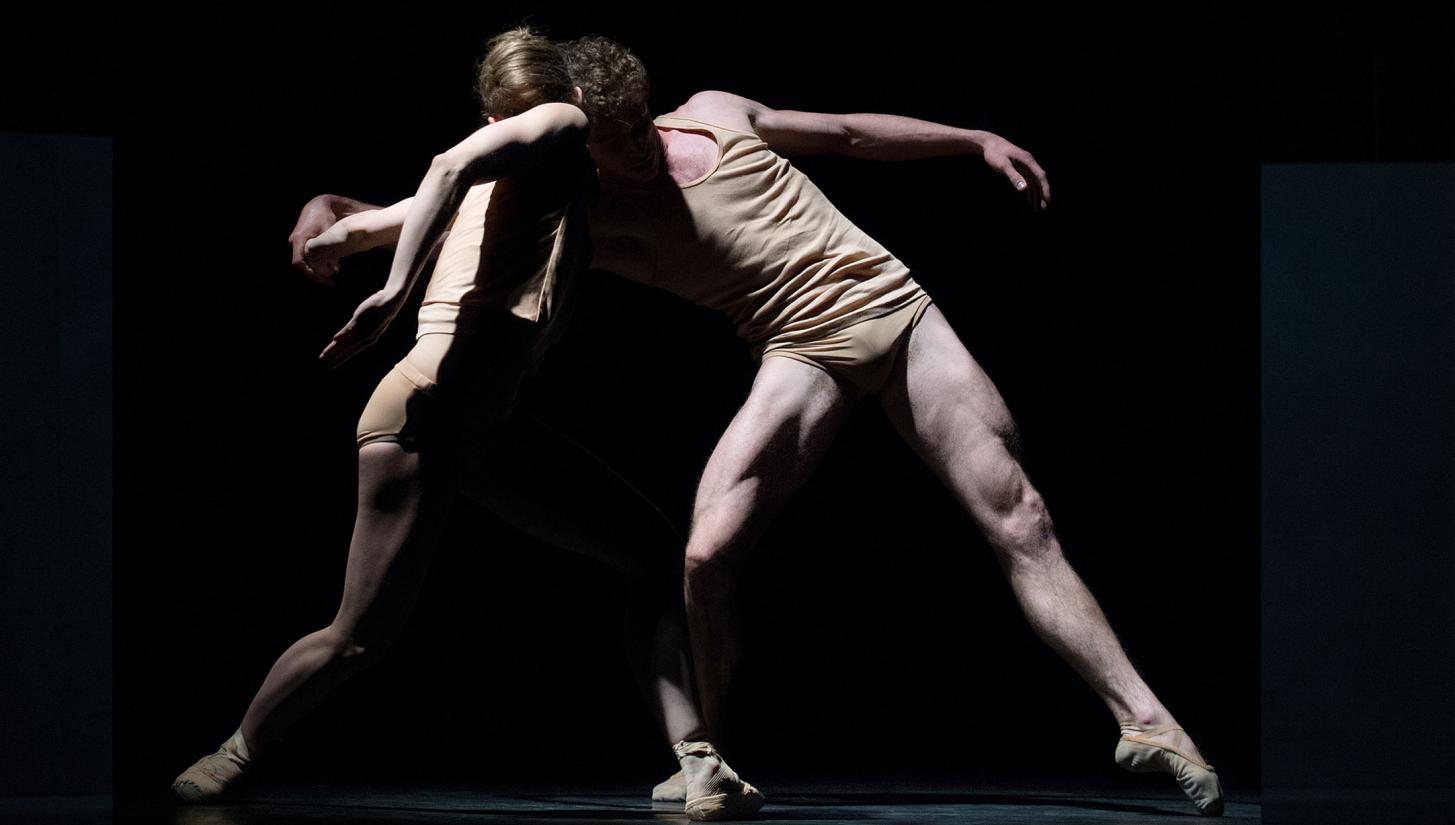 Inspired by the dual meaning of the ancient-Greek word, ‘Kairos’, denoting both ‘weather’ and the most opportune time to take action, McGregor choreographed Kairos to experimental composer Max Richter’s 2012 re-imagining of Antonio Vivaldi's ‘The Four Seasons’, a group of four violin concerti which give musical expression to each season of the year.

Kairos premiered as part of STEPS, Switzerland's largest national contemporary dance festival, in 2014 by Ballett Zürich at the Opernhaus Zürich. Since then, the work has been re-staged by Alvin Ailey American Dance Theater and Bayesrisches Staatsballett, whom present the piece as part of 'Portrait Wayne McGregor', an all-McGregor programme also featuring Borderlands and Sunyata. 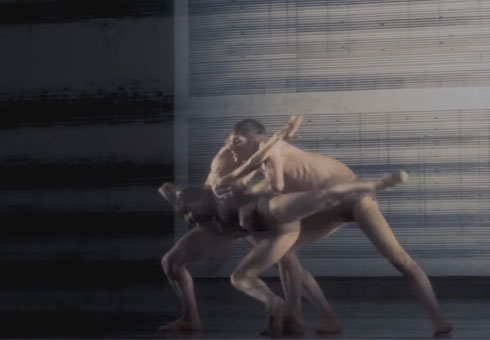 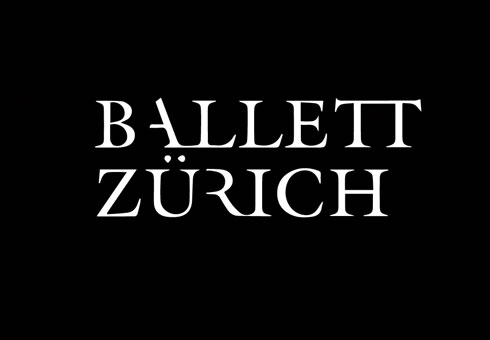 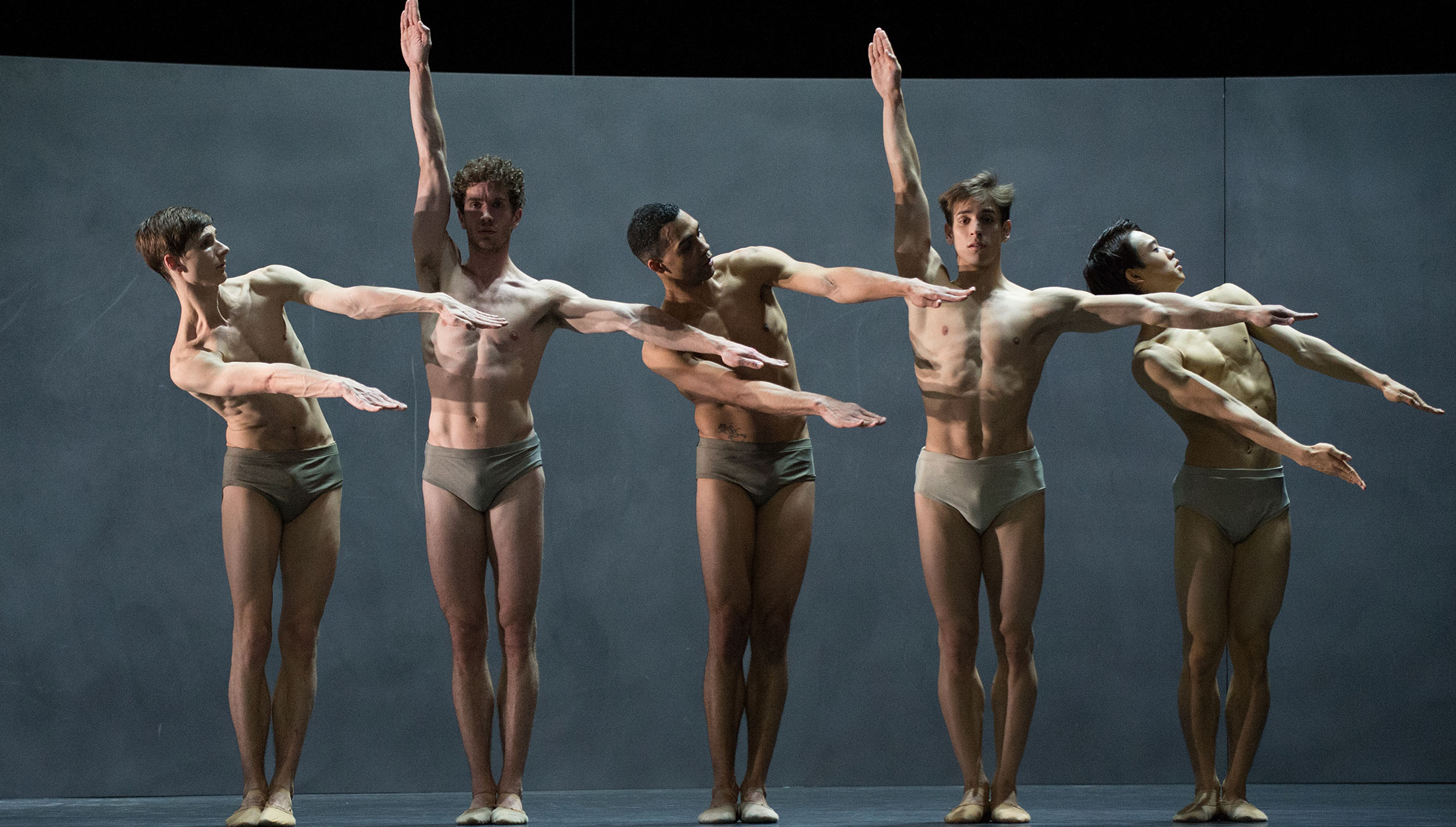 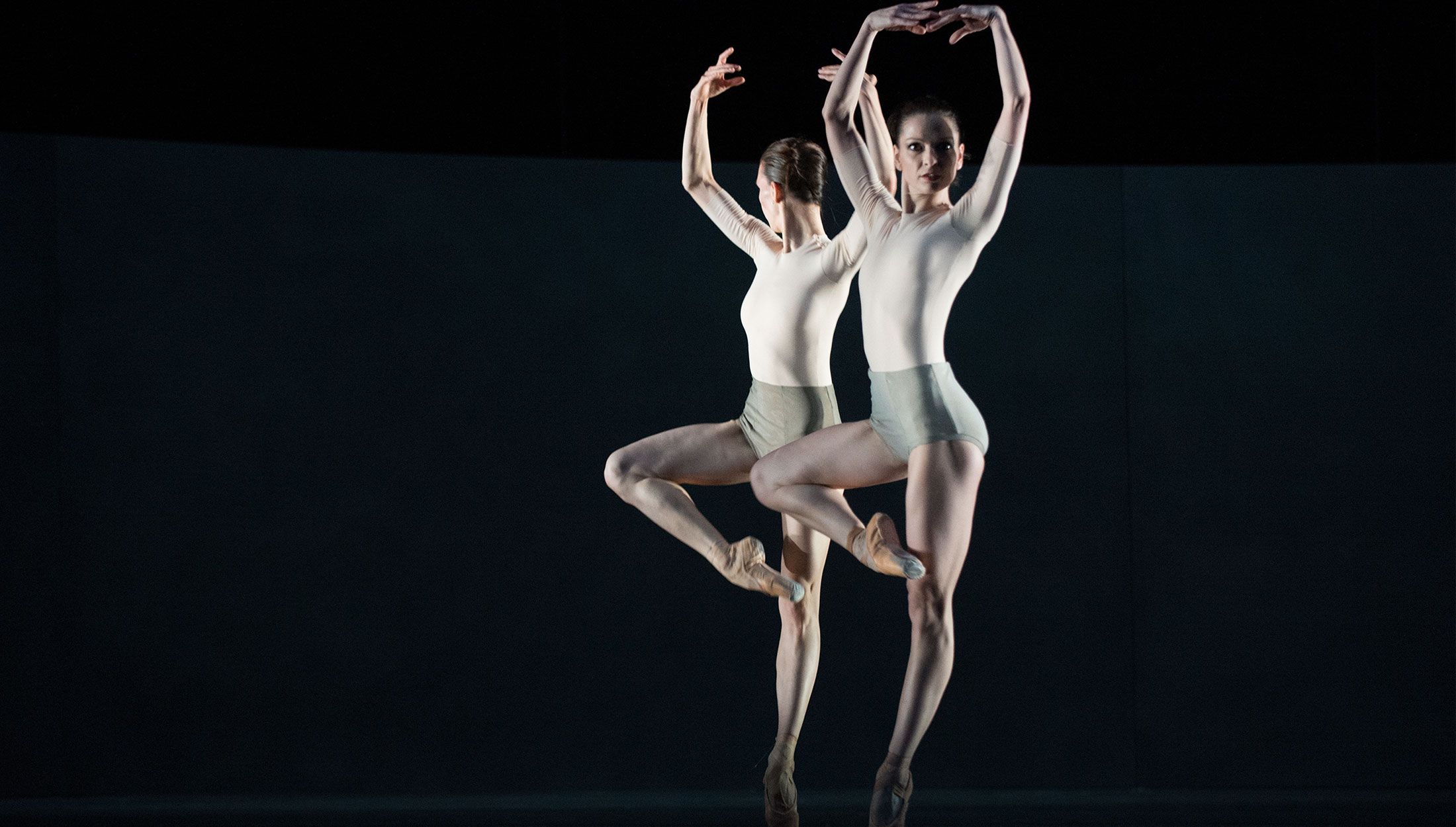 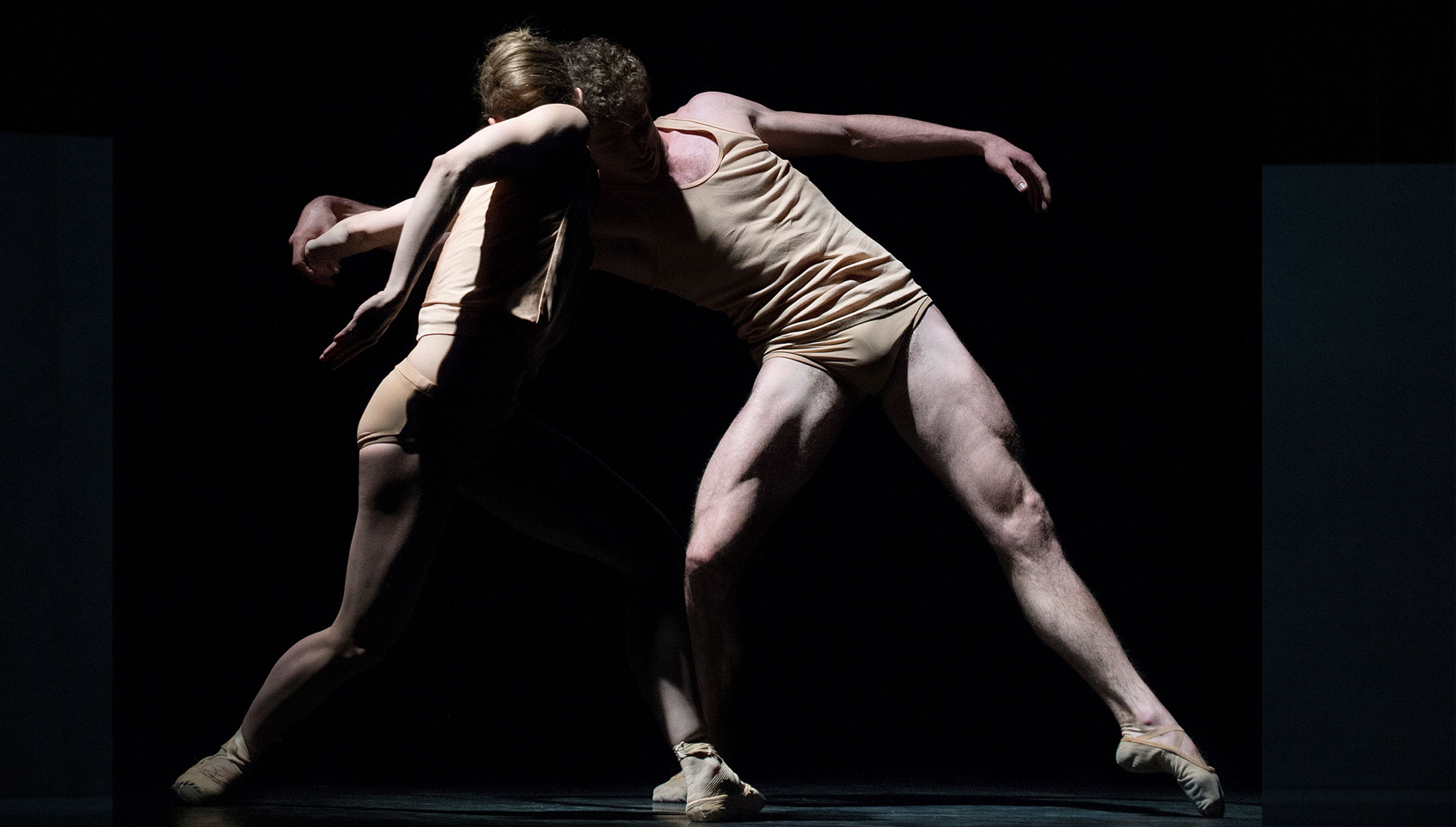