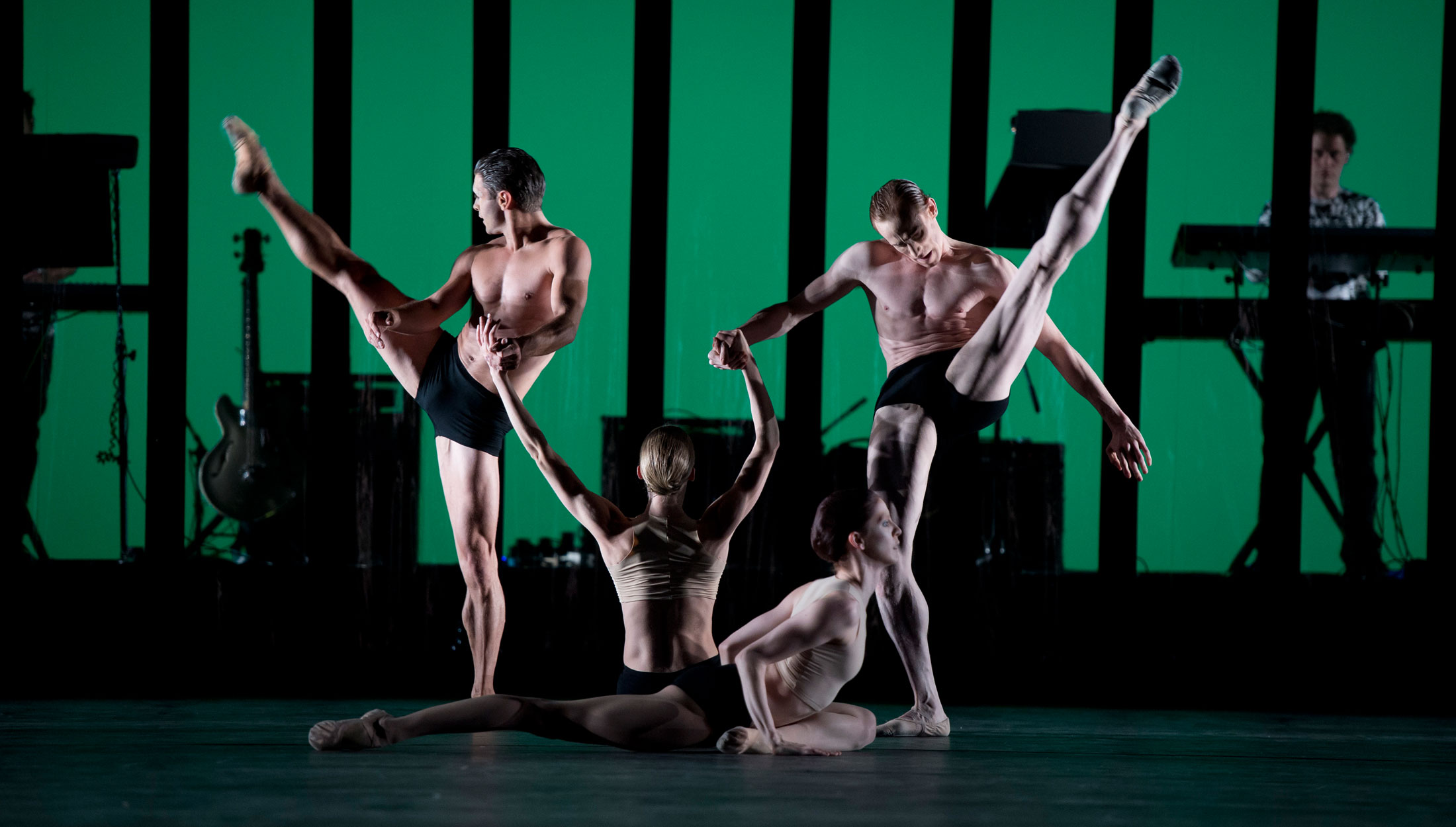 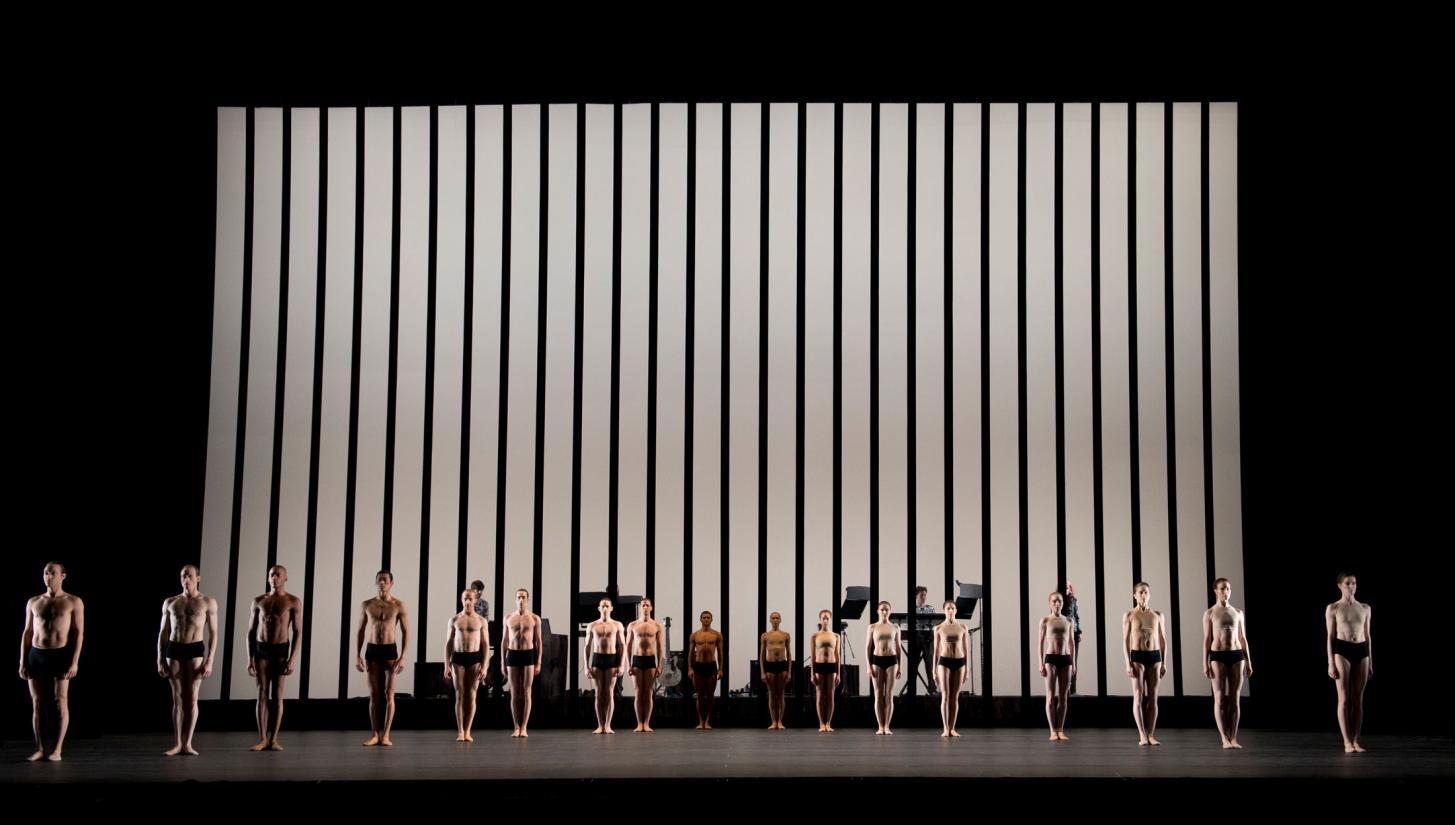 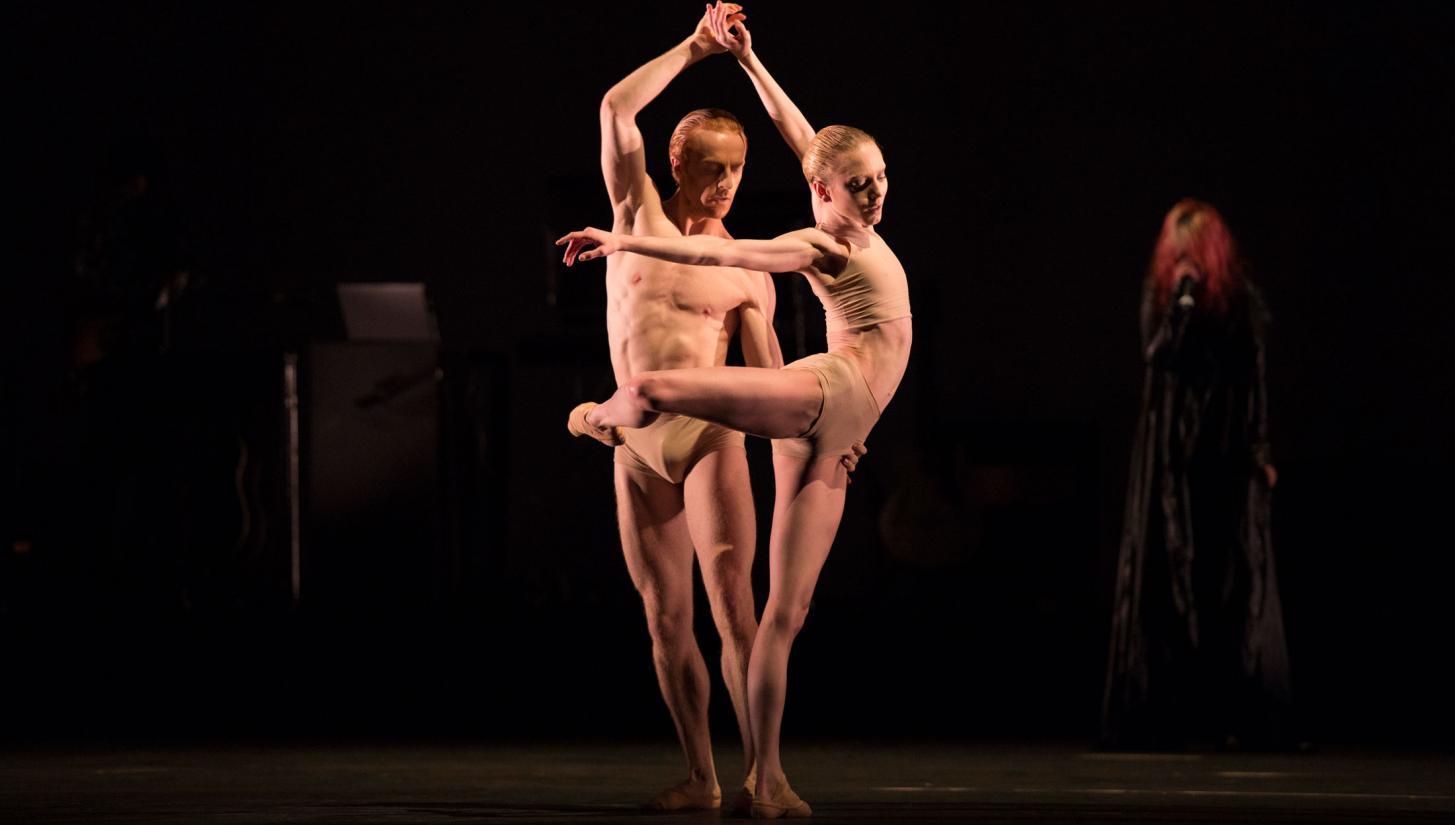 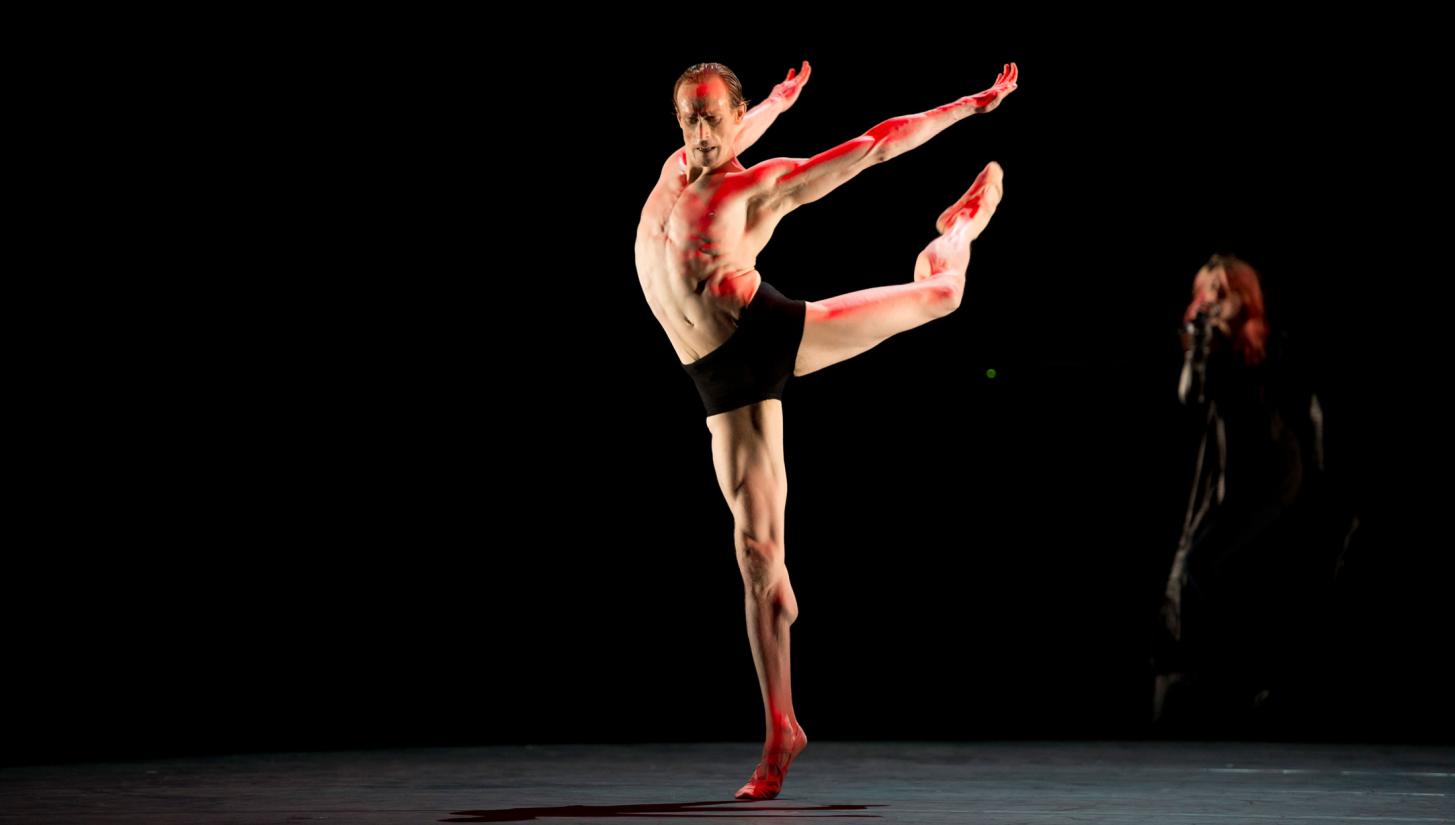 Wayne McGregor's fifth main-stage work for The Royal Ballet channels all the energy, inventiveness and verve of contemporary pop and fashion.

Nine pop songs, which explore love in its many forms, provide the ballet with a driving, visceral energy. The opening of Carbon Life sees 18 dancers take to the stage wearing simple, flesh-coloured costumes and lit by a soft glow. As the work progresses and they move through solos, duets and ensemble pieces, they acquire additional layers of clothing.

McGregor's choreography combines popular dance forms – such as jazz, disco and hip hop – with the idioms of classical ballet to create a bold and ground-breaking work. 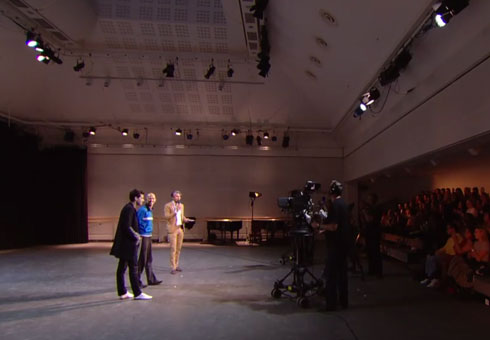 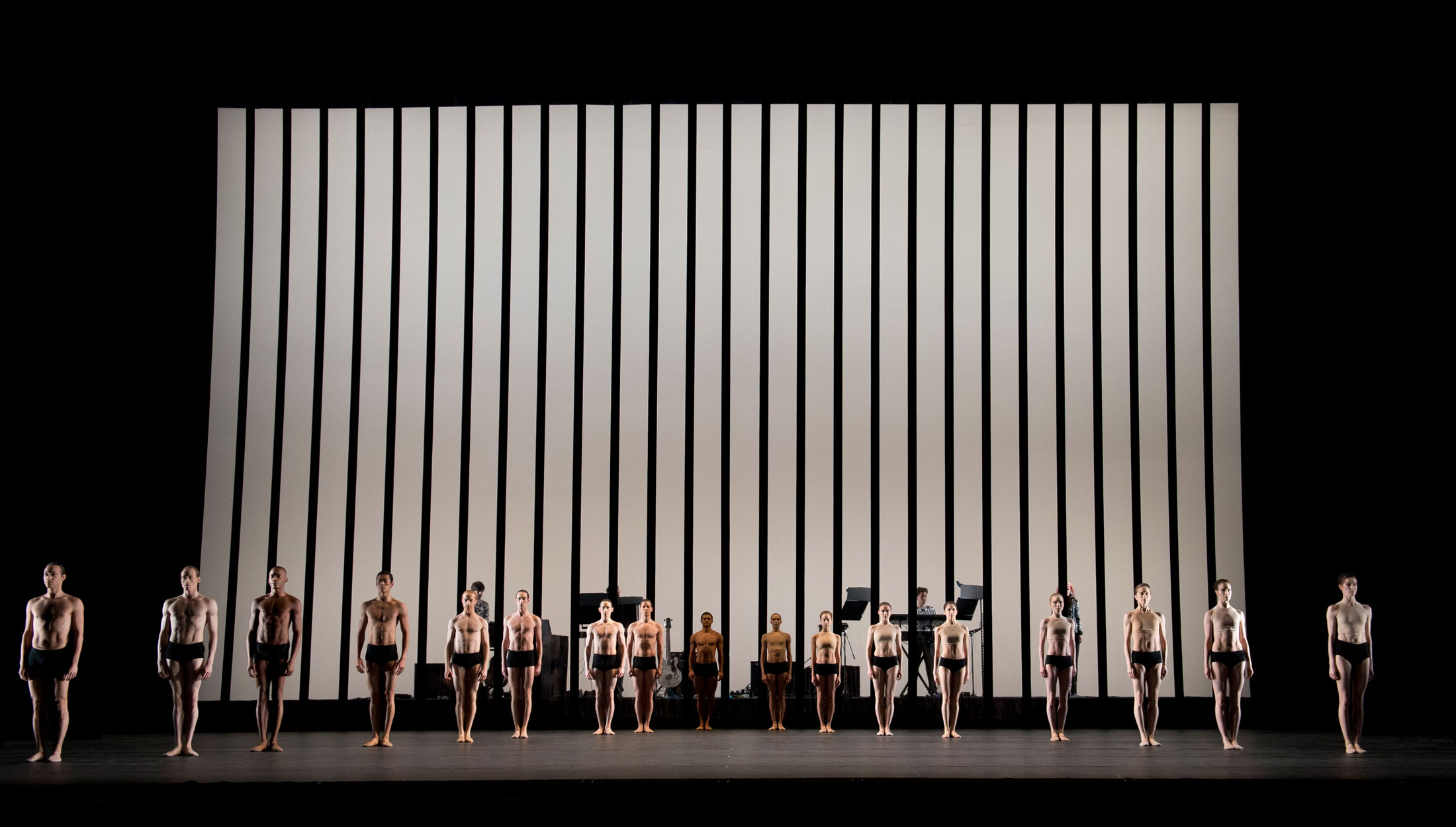 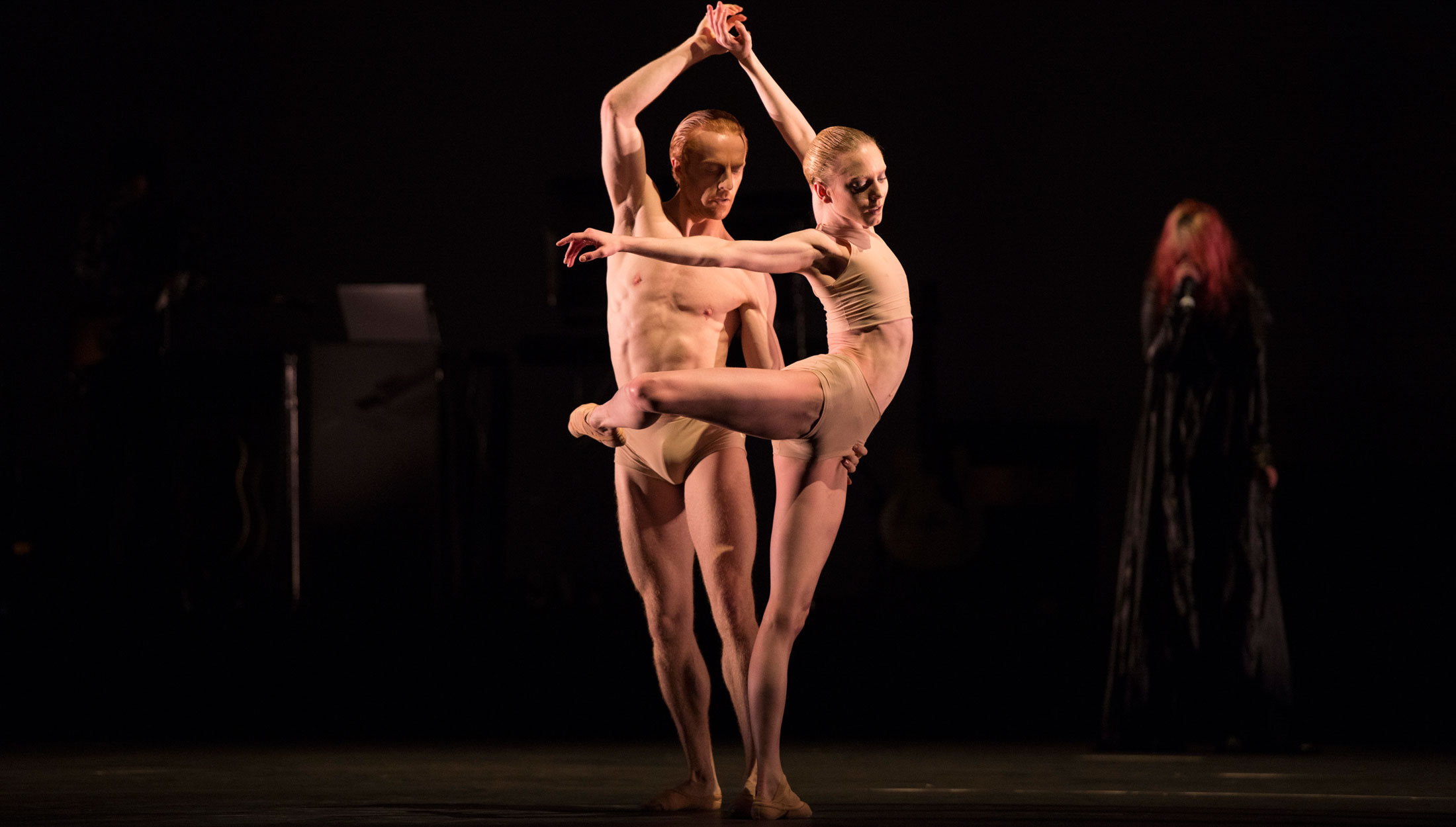 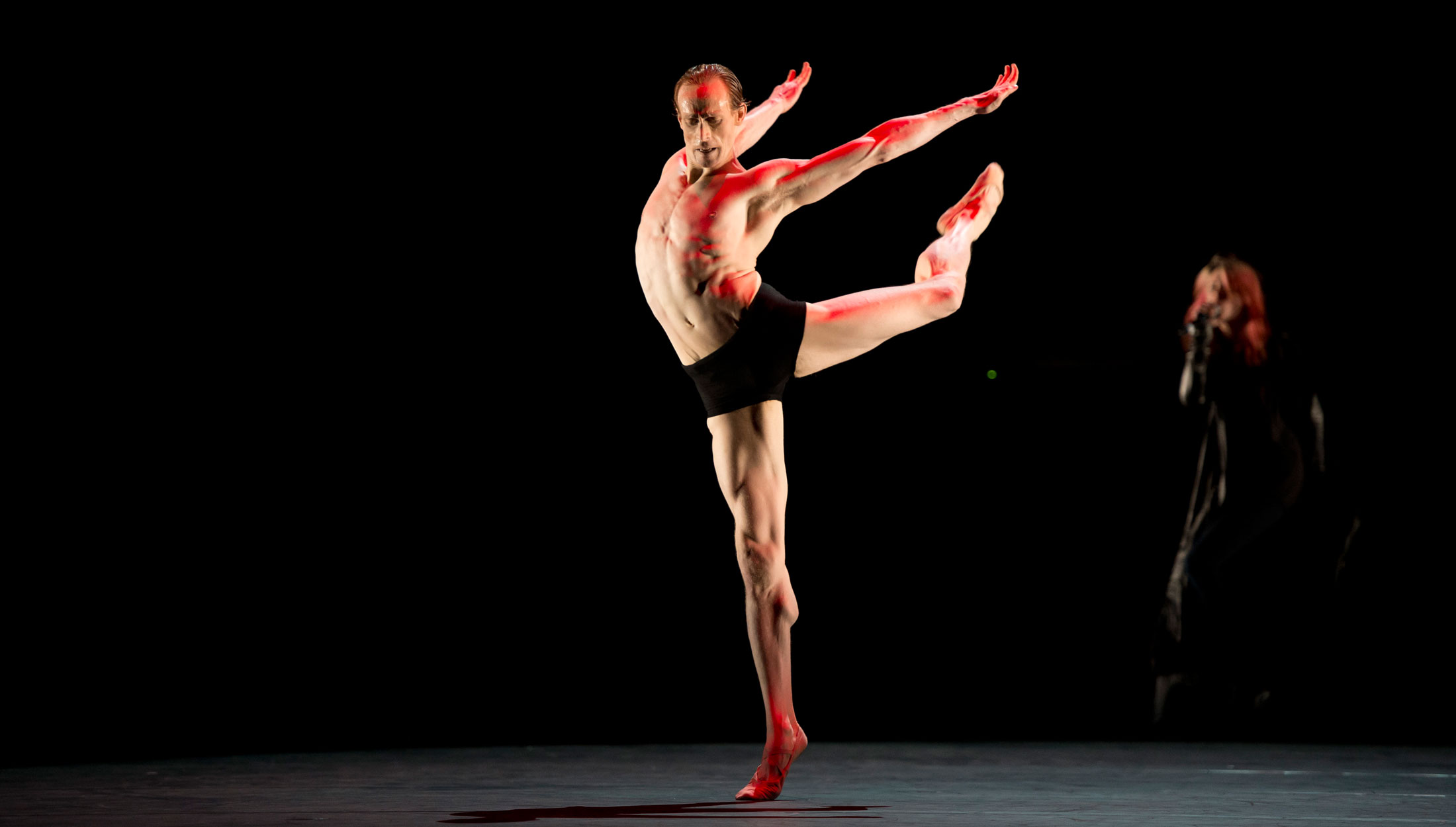