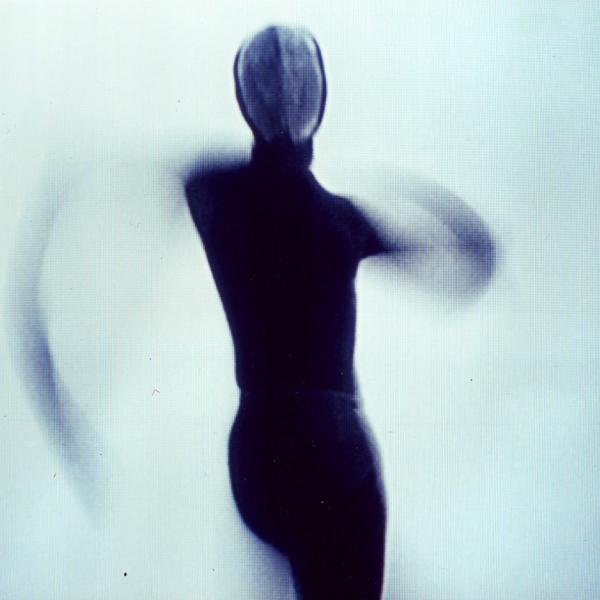 Designer Timo Arnall collaborated with Wayne McGregor on the graphic animation for The Millennarium and Sulphur 16. 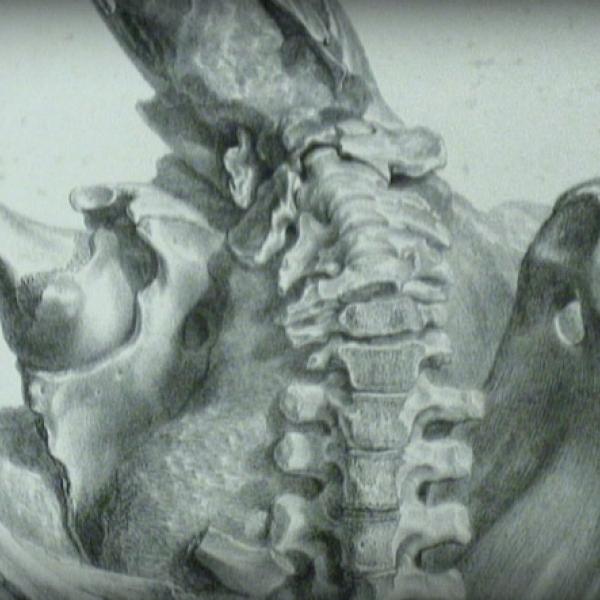 Ravi Deepres is an award-winning artist renowned internationally for his film, photographic and digital media work. Deepres works extensively with contemporary dance companies and has collaborated with Wayne McGregor since the late 90s', producing photography and film for many of McGregor's works and projects including Sulphur 16, Qualia, Genus, Entity, Atomos, The BRIT Awards 2016: Opening Sequence and AfteRite. In 2017, Deepres was director and cinematographer, alongside providing animation design, for the film of Atomos. 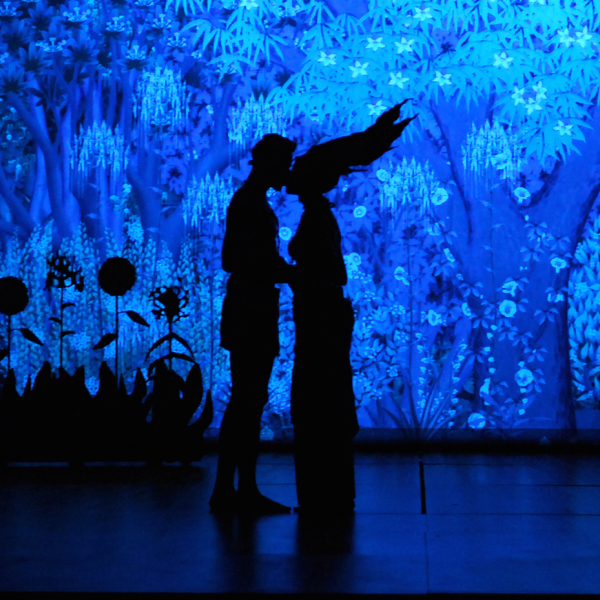 Michel Ocelot is a French writer, character designer, storyboard artist and director of animated films and television programmes. Ocelet is best known for his 1998 debut animated feature film 'Kirikou and the Sorceress', which was adapted by Wayne McGregor in 2007 into a musical, titled Kirikou et Karaba.