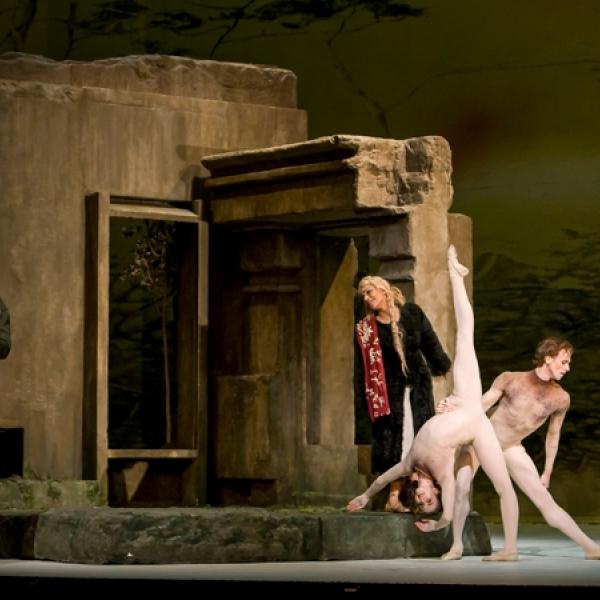 Hildegard Bechtler is an Olivier Award-winning set and costume designer from Germany, who has created the set for two of Wayne McGregor's productions: Dido and Aeneas and Acis and Galatea. 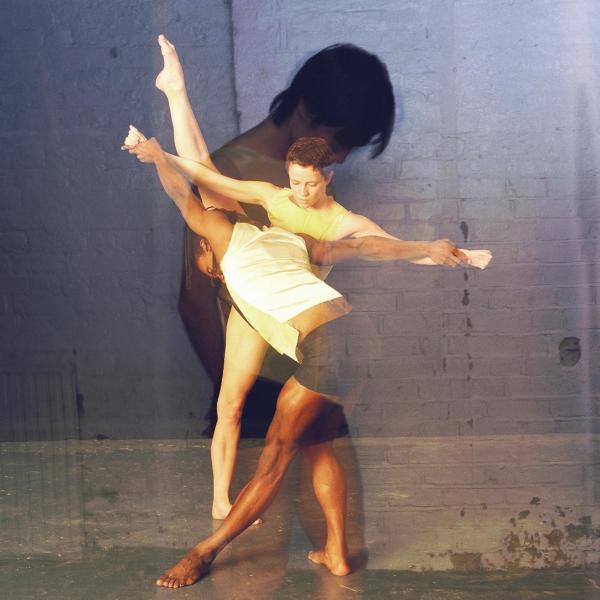 Ursula Bombshell is a fashion designer and leading costume designer for contemporary dance. She has designed the costumes for a number of Wayne McGregor's works including PreSentient, Polar Sequences 3, AtaXia and EDEN | EDEN. 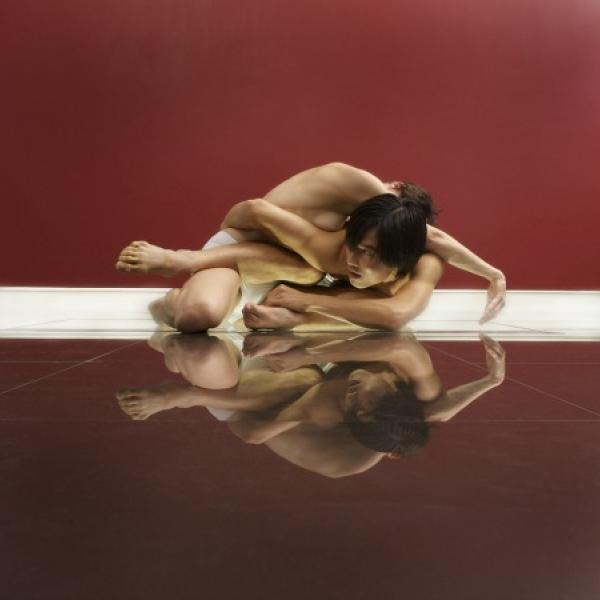 Patrick Burnier is a set and costume designer and co-founder of Curious Space. Burnier designed the set and costumes for Entity; the set design of which he won the Linbury Prize for Stage Design in 2005. 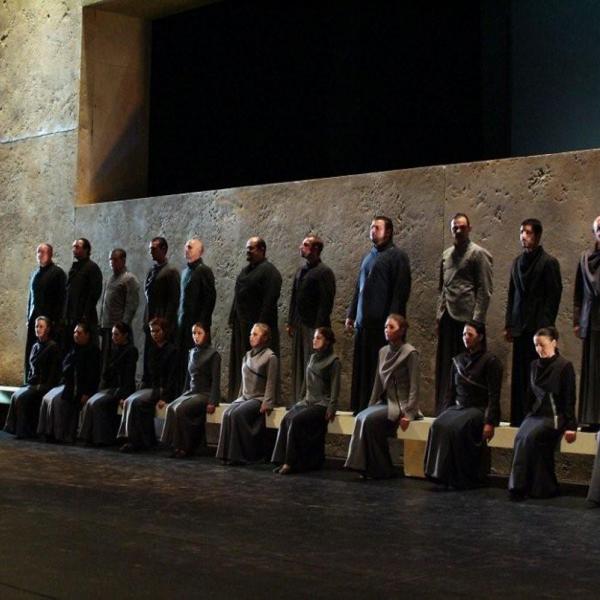 Designer Fotini Dimou works extensively with major theatre, opera and dance companies throughout the UK and Europe, alongside designing costume for film and television. Dimou provided the costume designs for Wayne McGregor's Dido and Aeneas, and designed the costumes for the National Theatre's Fram in 2008, on which McGregor was choreographer. 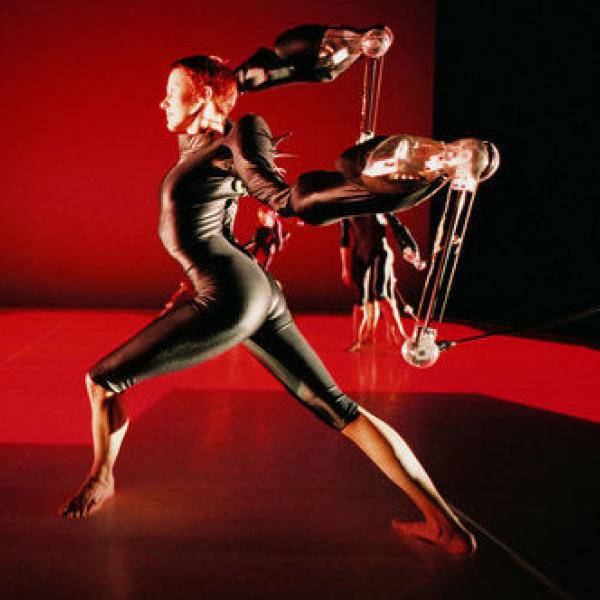 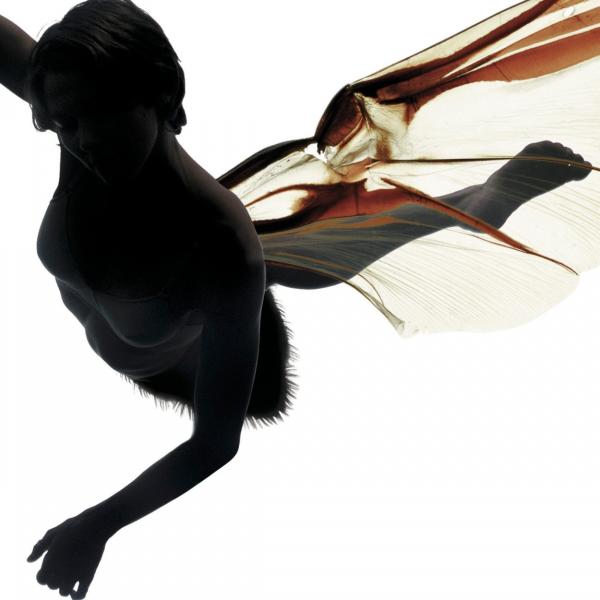 Since their first collaboration on Scottish National Opera's The Marriage of Figaro in 1995, British designer Vicki Mortimer has regularly designed the sets and costumes for a number of Wayne McGregor's works, including The Millennarium, Sulphur 16, Aeon, Qualia, Yantra, Raven Girl and AfteRite. 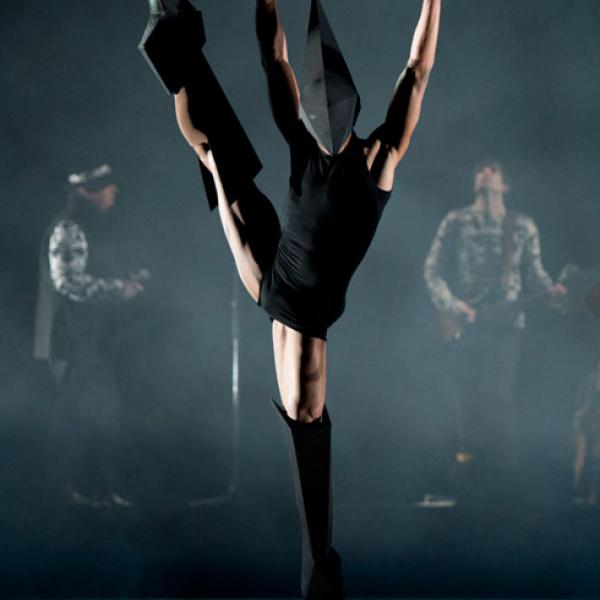 Leading British fashion designer Gareth Pugh first collaborated with Wayne McGregor in 2012 on Carbon Life, creating the set design and reinventing traditional ballet dress to create bold, angular costumes for the production. Since then, McGregor and Pugh have collaborated on a number of works and projects together, including AnOther Magazine's fashion film MOVEment, McGregor's 2015 piece for the Paris Opera Ballet Alea Sands, The Brit Awards Opening Sequence in 2016, and Pugh's New Yorkand London fashion shows in 2014 and 2017 respectively. 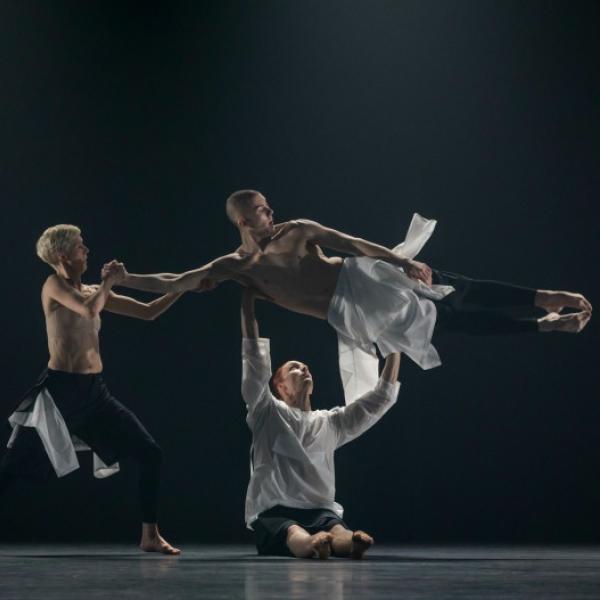 Aitor Throup is an artist, designer and executive creative director of G-Star RAW, renowned for his work exploring the human anatomy through rich conceptual narratives. Throup designed the costumes for Company Wayne McGregor's Autobiography, which premiered at Sadler's Wells in October 2017. 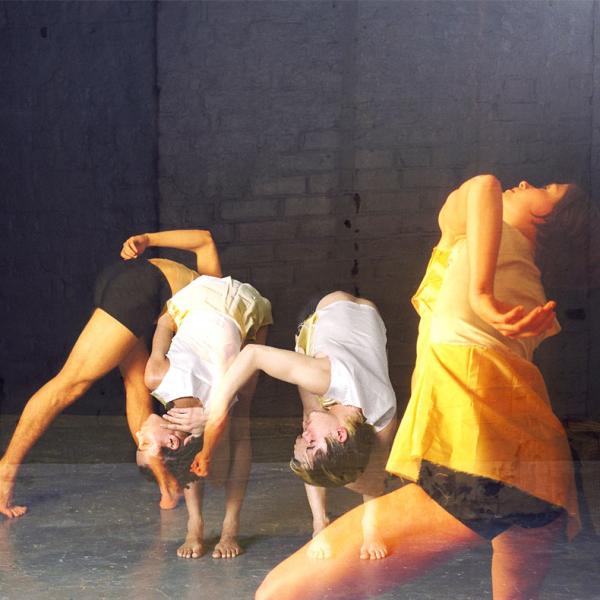 John Warwicker is a designer, and co-founder of the multidisciplinary creative studio Tomato. Warwicker collaborated with Wayne McGregor in 2004 on the graphics and film design for Company Wayne McGregor's AtaXia.